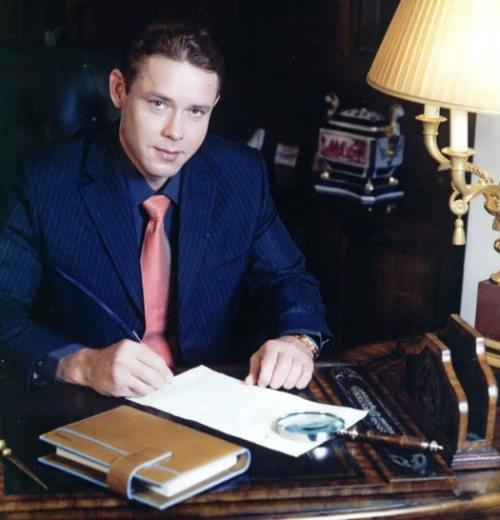 Pavel Bure is a talented Soviet and Russian hockey player, who has become a true legend of the Russian hockey, Honored Master of Sports of the USSR (1990). For his speed Bure was nicknamed Russian Rocket.
Pavel was born on March 31, 1971 in Moscow. The boy was born into the family of famous swimmer Vladimir Bure, four-time Olympic medalist and 17-time champion of the USSR. You know, Pavel is the grandson of the famous swimming coach Valery Bure, brother of another famous hockey player Valery Bure, and descendant of the founder of the famous watch company Pavel Bure.
By the way, the boy began playing hockey at the age of 6.
As a member of the USSR team Bure won gold at the World Youth Championship in 1989 and silver in 1990 and 1991. In 1990 he won gold at the World Championship and bronze in 1991.
After the collapse of the Soviet Union Bure played for Russia at the Olympics in 1998. There he won the silver medal, and in 2002 Pavel won bronze. At Winter Olympics 2006 in Turin he was a general manager of the Russian national team.

In the early 1990s, Pavel, like many of his partners in the USSR national team, went to the NHL, where he was chosen by Vancouver Canucks. Besides, in his first season Bure won the prize as the best newcomer and became the highest paid Russian player in the NHL.
In the summer of 2001, Pavel and his brother Valery played together as a team for the first time.
On November 1, 2005 at the age of 34 Bure announced his retirement due to a chronic knee injury. As a result, in the NHL he had played 702 games, scored 437 goals and 779 points.
Actually, Bure was the fifth player in the NHL history among those who have scored at least 200 goals.
He participated in six All-Star Games and in 2000 received an award as the most valuable player.
On May 20, 2012 Bure was inducted into the Hall of Fame of the International Ice Hockey Federation, becoming the 31st representative of Russia.
And on November 12, 2012 he was inducted into the NHL Hall of Fame.
Vancouver Canucks immortalized Pavel’s game number – number 10.
In 2015, Bure became the head of the International League of Legends of World Hockey.
The press published a statement by Pavel that the hockey player renounced the US citizenship, remaining only a Russian citizen. 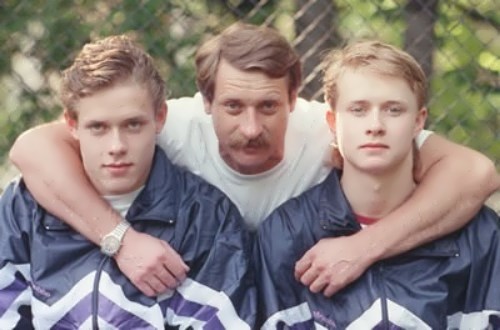 Personal life
Pavel had a lot of girlfriends. Among them there were Russian tennis player Anna Kournikova (they even were going to get married), model and designer Marika – Maria Kravtsova, Ksenia Sobchak and Russian pop singer Irina Saltykova. He even married American top model Jamie Bon to get a working visa.
On October 10, 2009, 38-year-old Pavel married Alina Hasanova, a young model from Naberezhnye Chelny. She is 15 years younger than the hockey player. To tell the truth, the girl graduated from prestigious culinary school Le Cordon Bleu in Miami to cook delicious dishes for her husband.
On April 24, 2013, Alina gave birth to their son, who was named Pavel after his father. Two years later their daughter was born.
His twitter: twitter.com/bure_pavel 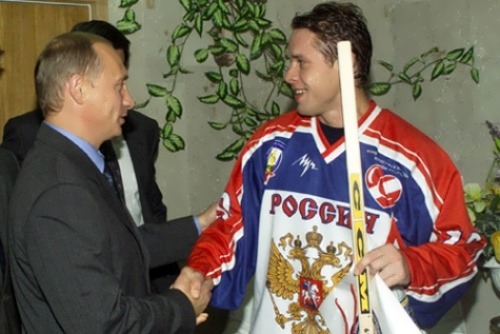 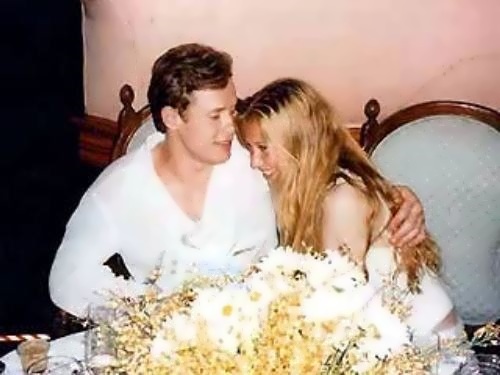 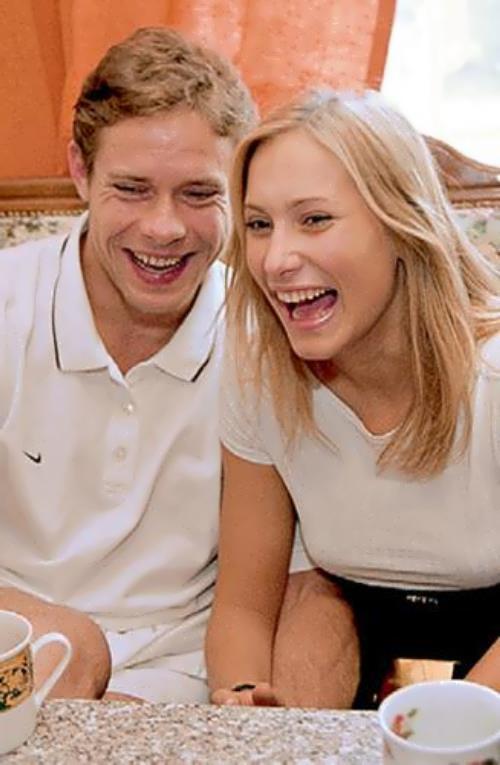 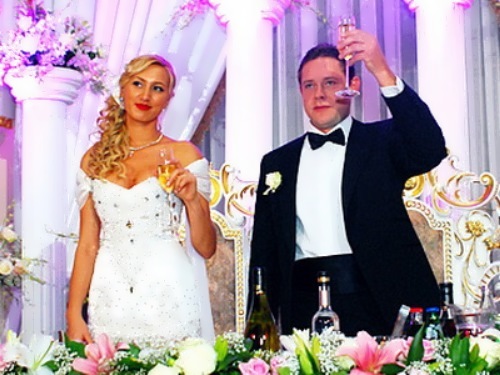 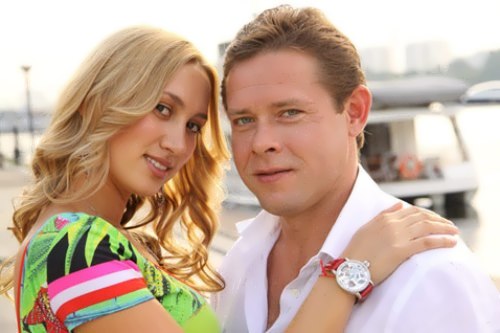 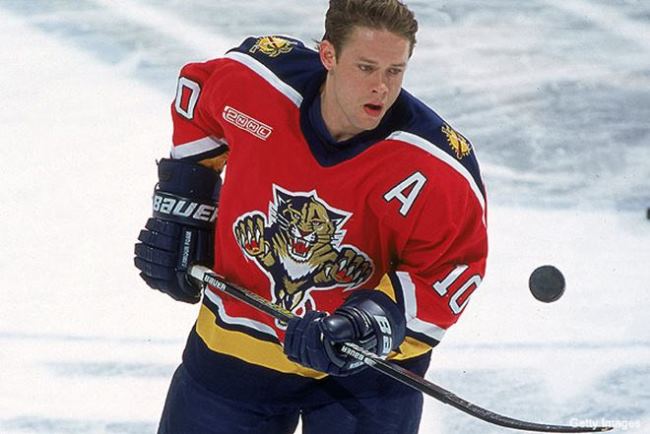 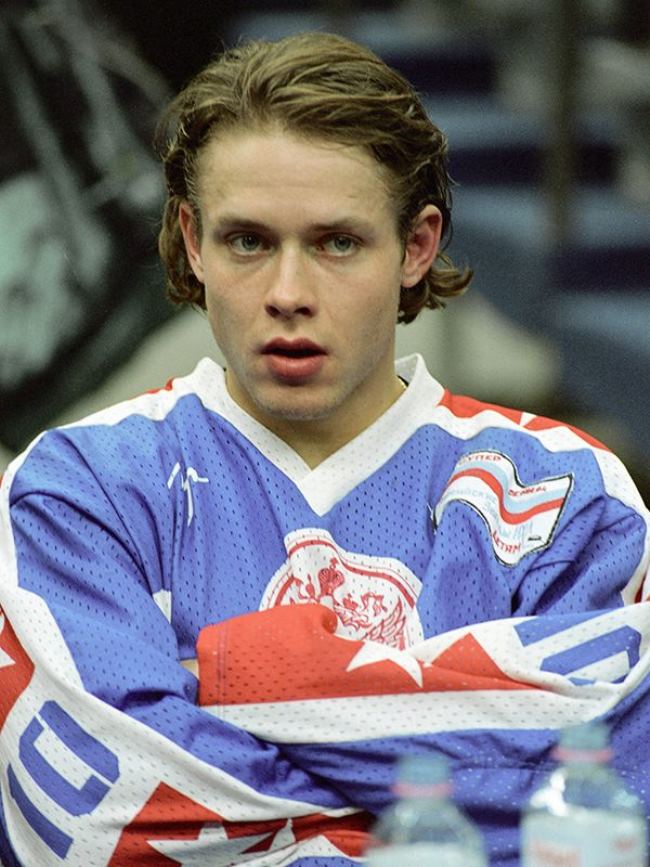 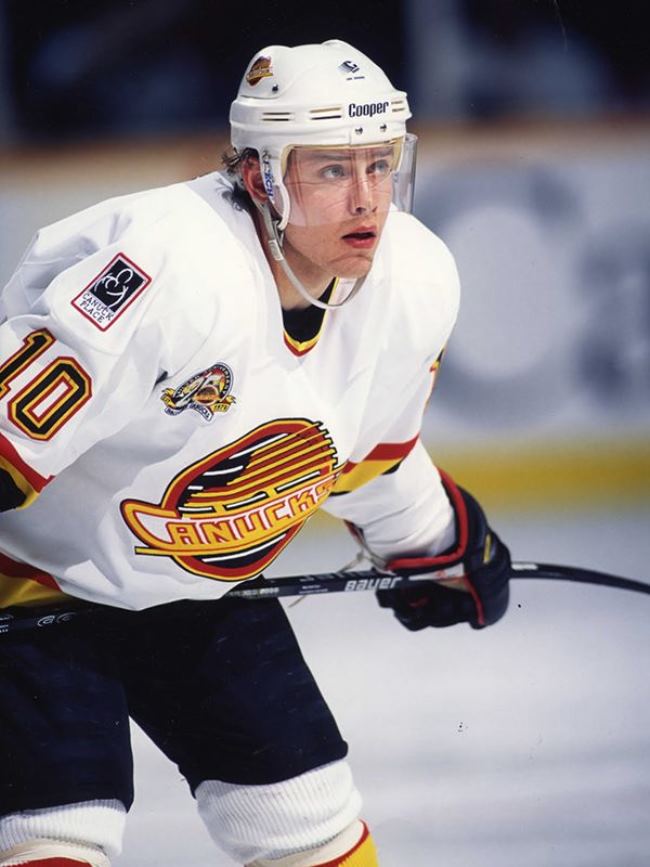 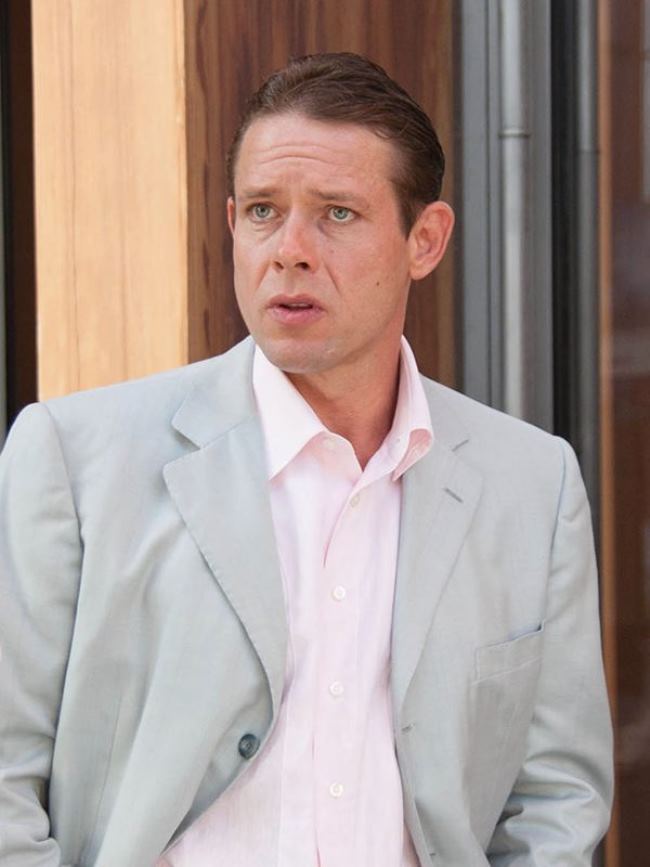 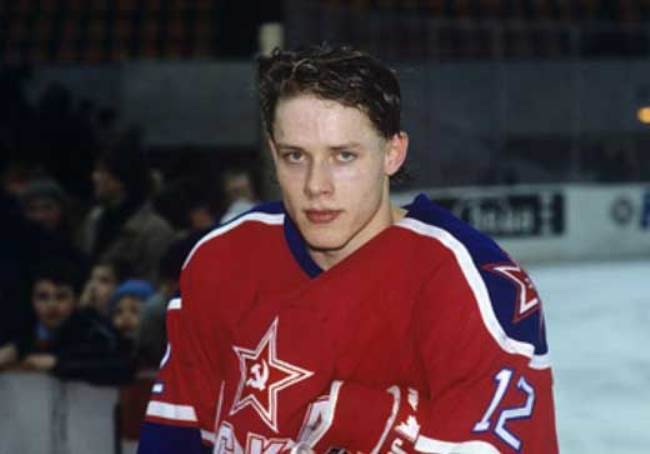 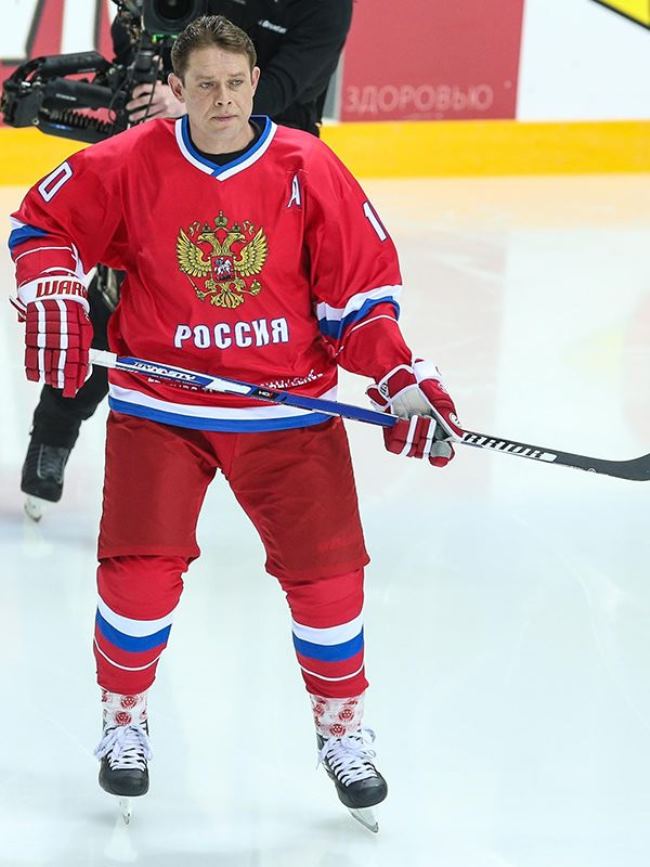 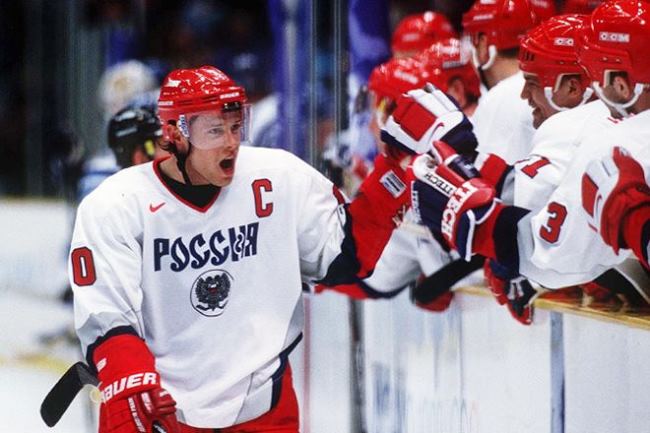 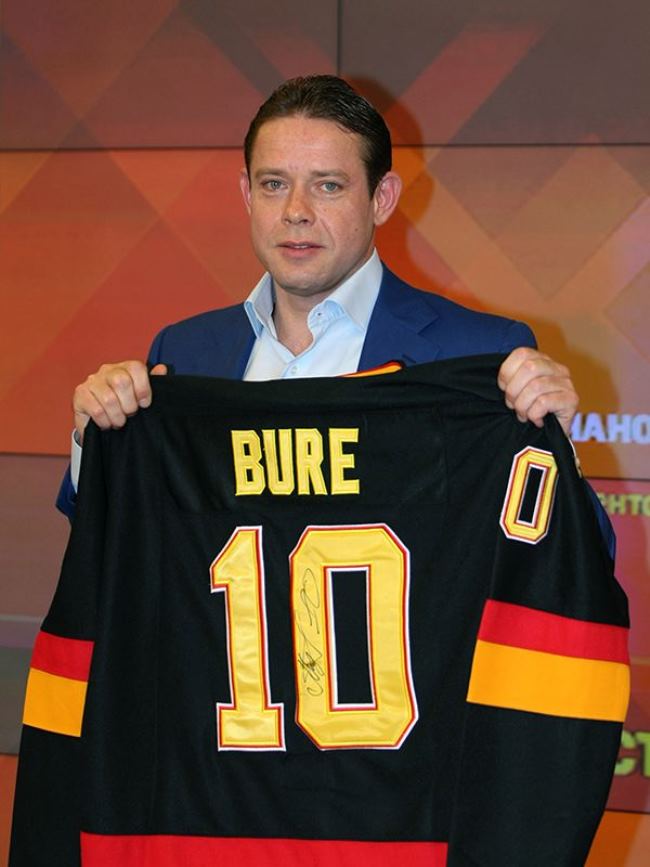 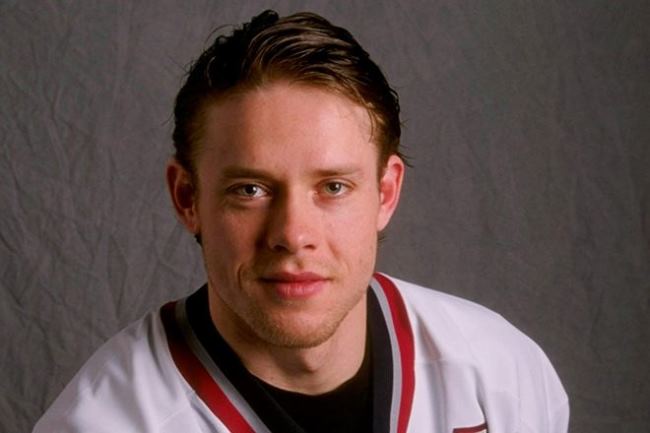 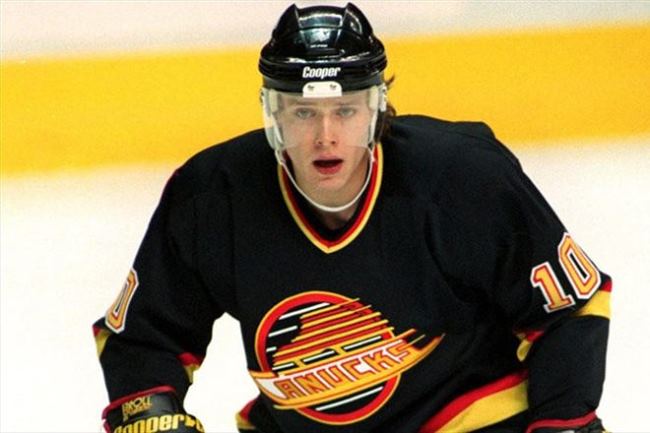 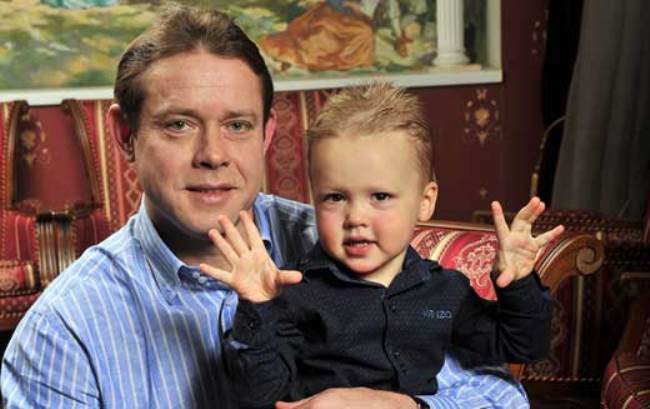 Hockey player Pavel and his son 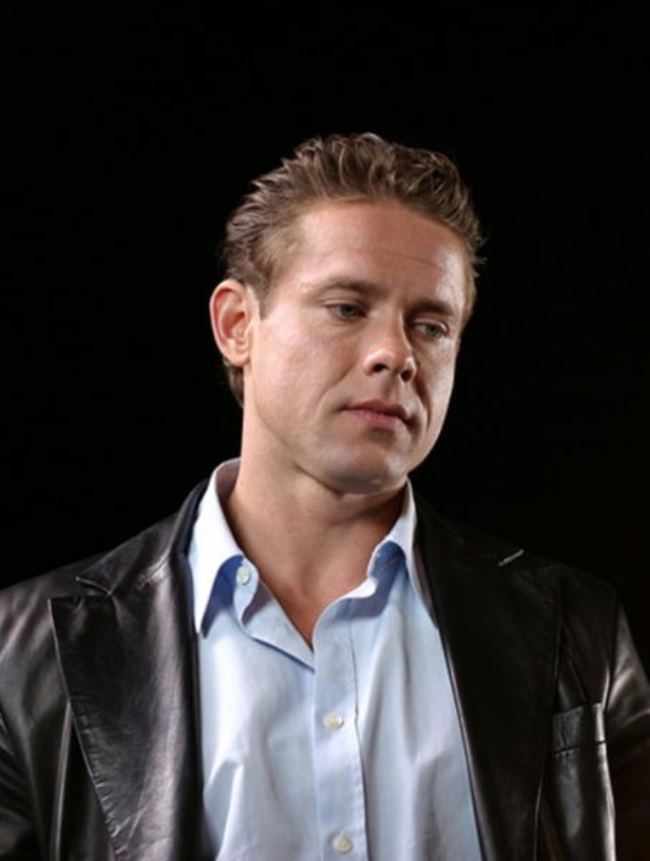 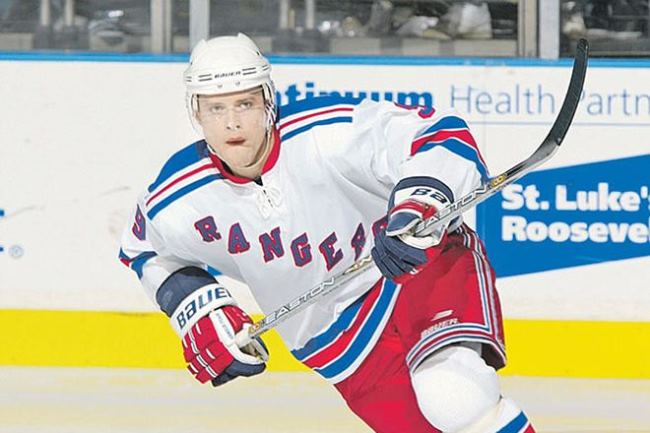 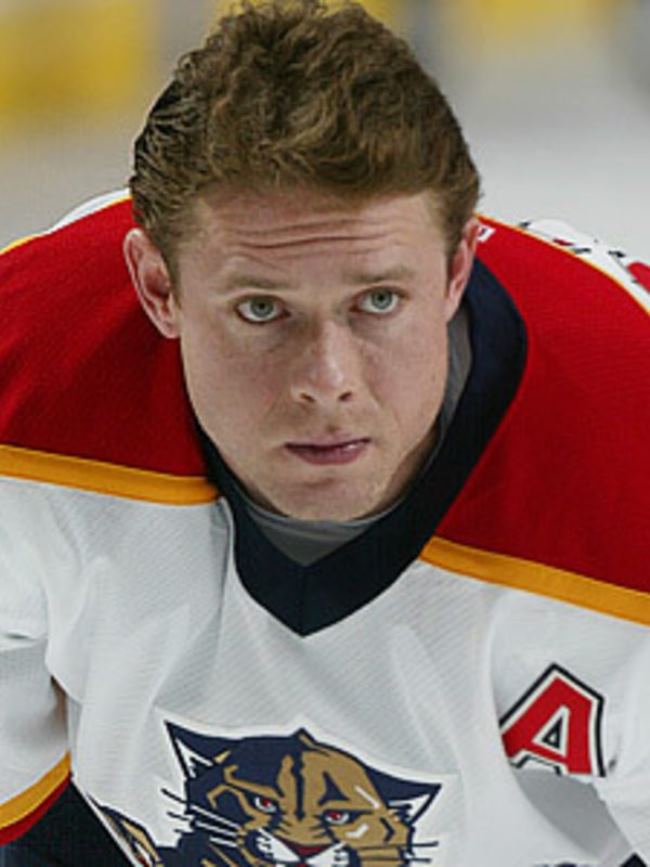 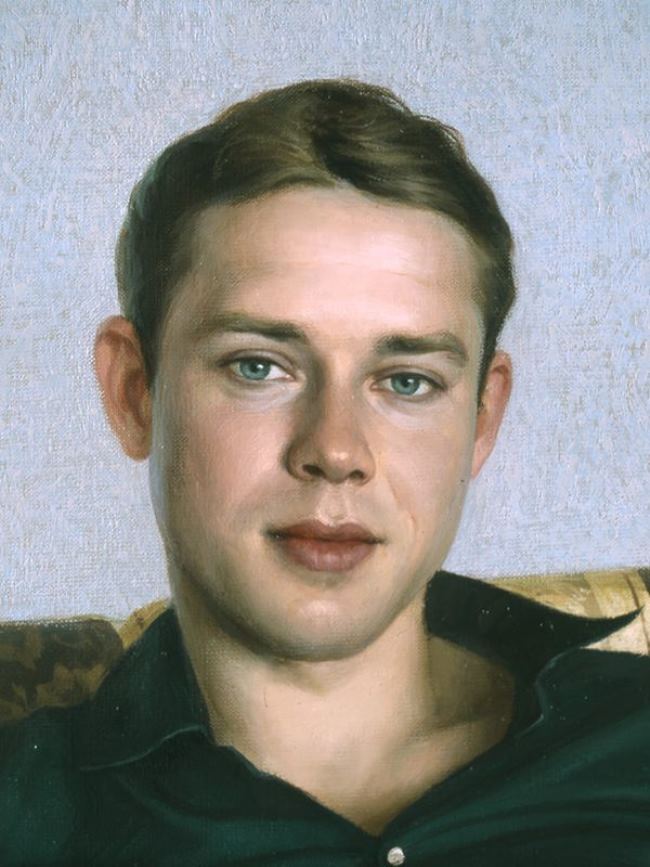 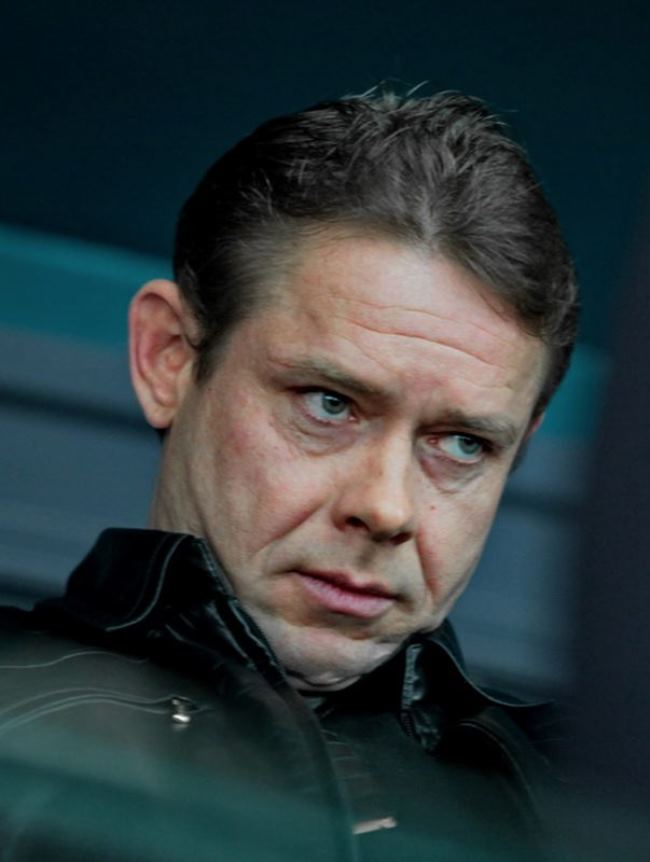 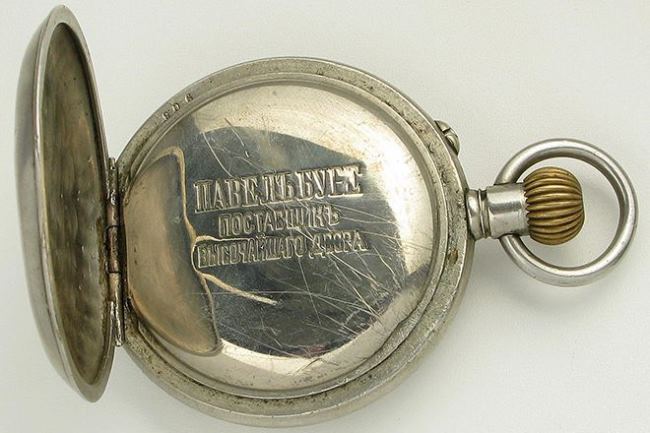 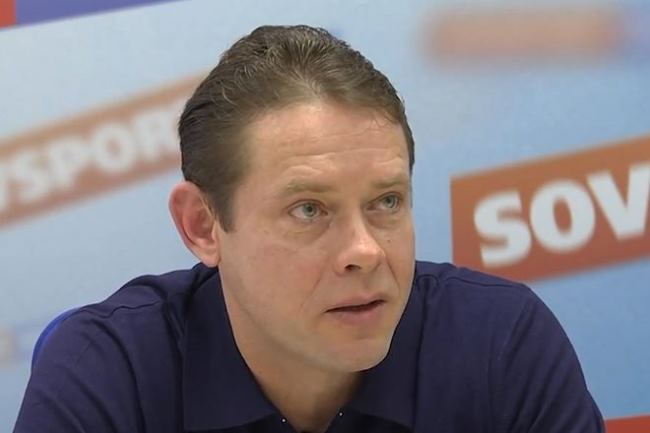