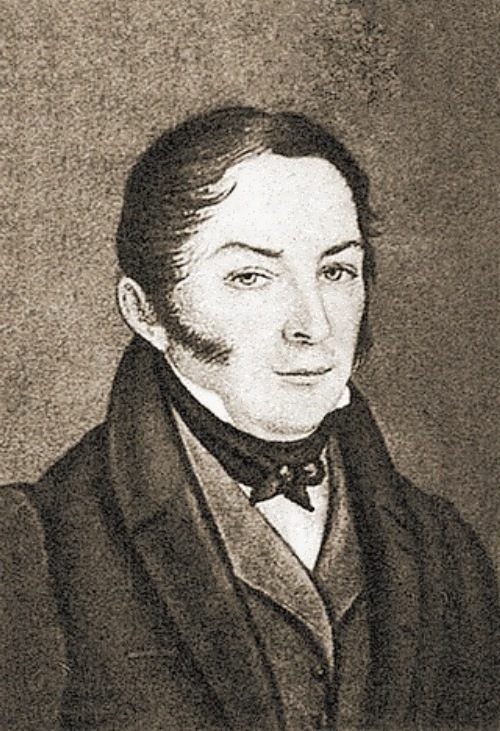 Osip Bove was a Russian architect, famous for the reconstruction of the Russian capital after the 1812 Fire of Moscow. His role in creating the image of Moscow can be compared only with the work of Karl Rossi in St. Petersburg. Bove’s buildings were built primarily in the style of classicism. The architect also was an author of a voluminous theoretical work – Album Of Exemplary Projects. There he collected samples of buildings and recommendations for their construction.
He was born on October 24, 1784 in St. Petersburg into the family of the Neapolitan painter Giovanni Vincenzo Bova, who came to Russia in 1782 to work at the Hermitage. At first the child was named Giuseppe, but later his name was changed for Russian name Osip Ivanovich. Shortly after the birth of Osip the family moved to Moscow. The boy graduated from the Architecture School, then worked under the direction of M. Kazakov and K. Rossi in Moscow and Tver. In 1814, Bove was appointed chief architect of Moscow. He created the city-monument to the glory of the greatness of the Russian Empire. His younger brothers Mikhail and Alexander also worked as architects in Moscow.

In 1816, Osip married a widow, Princess Avdotya Semyenovna Troubetskaya, nee Gurieva (1786-1871).
A year later, in 1817, Bove began the reconstruction of Red Square, heavily damaged during the Fire in Moscow. Trading rows in the center of Moscow were rebuilt in the style of classicism, Red Square was reconstructed, Moscow Manege was built, Teatralnaya Square with the Bolshoi Theater was created. Outside the center area Bove built the City Hospital and the Triumphal Arch. After the reconstruction, Red Square became the largest square in Moscow. 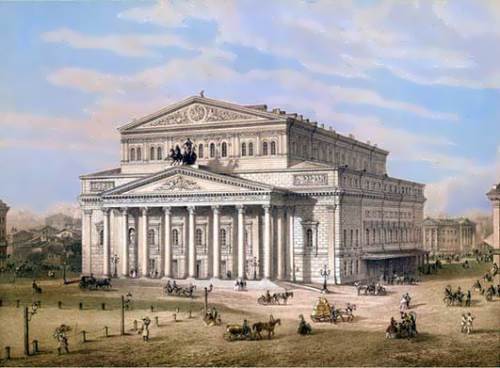 The Bolshoi Theatre brought Bove the greatest fame. Theatre Project created by Osip, was approved personally by Alexander I. The first performance in the new theater was held on January 6, 1825. 30 years later, after the fire, the Bolshoi Theatre was rebuilt by architect Kavos.
Contemporaries wrote about the rich decoration of the theater, the elegant taste of the architect and the “ease of architecture”, through which it seemed that the lodges and galleries “were in the air without any support.”
The Triumphal arch at the entrance to Moscow from the St. Petersburg was built in honor of the victory of the Russians in the Patriotic War of 1812. The opening of the arch took place in September 1834, two months after the death of the architect.
Bove paid less attention to the Church Architecture, but his works in this area can be called outstanding.
Osip Ivanovich died on June 16, 1834 in Moscow and was buried at the cemetery of the Donskoy Monastery.
Source: www.hramy.ru/zodchiy/bove.htm 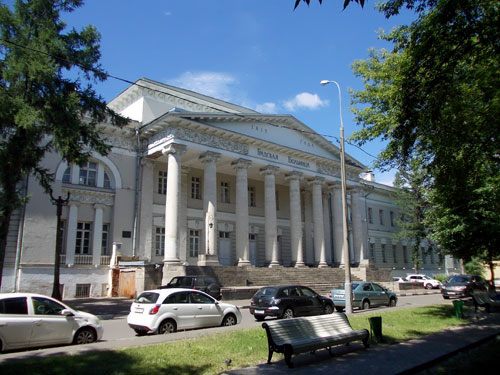 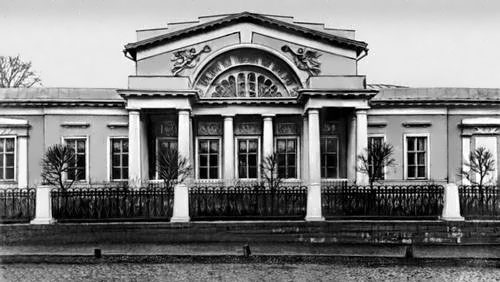 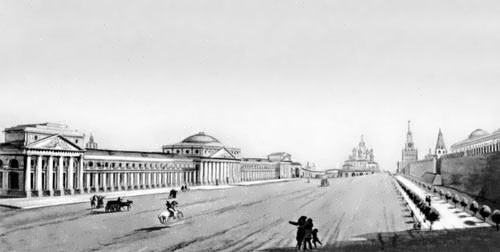 Trading rows in the Red Square 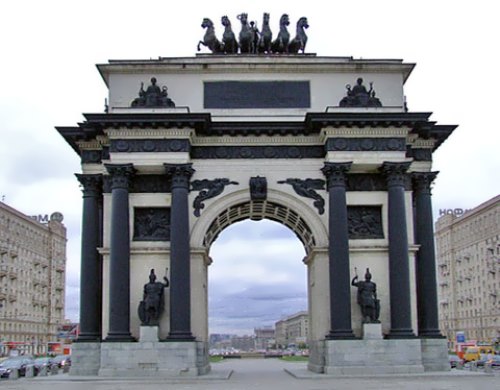 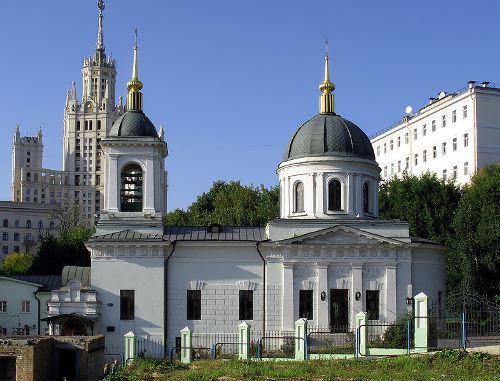 Church of St. Nicholas in Kotelniki 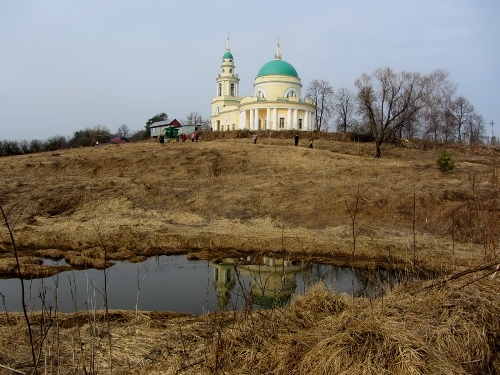 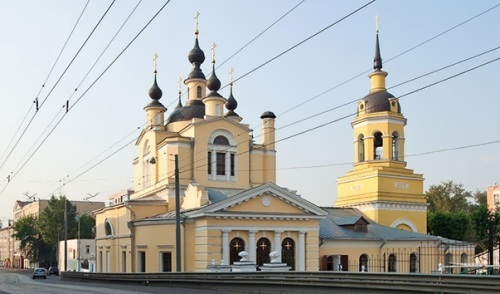 Amazing Church of the Intercession of the Holy Virgin