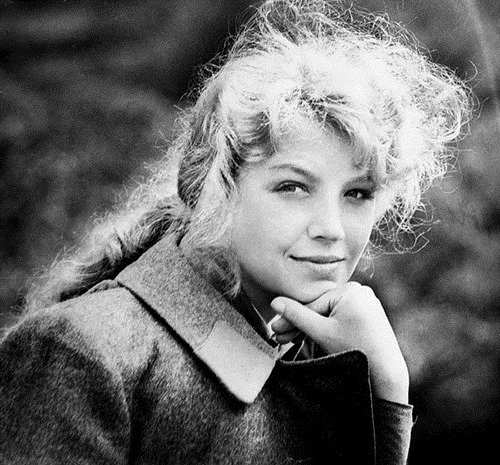 Olga Ostroumova is a Russian and Soviet actress. You know, she was awarded the USSR State Prize in 1979 and the title of People’s Artist of Russia in 1993.
Pretty girl was born on September 21, 1947 in Buguruslan, Orenburg region. By the way, Olga has two sisters and a brother. Her father was not only a teacher, but also a regent of the church choir. Three generations of men, including grandfather, were priests. The little girl decided to become an actress at the age of 10. Olga, along with her mother and sisters, came to the play, in which the mother’s friend played. So the girl experienced the feeling of an incredible holiday and the extraordinary excitement that remained forever.
After graduation from the Lunacharsky State Institute for Theatre Arts (GITIS) in 1970, Olga worked in the New Generation Theater, where she met her second husband, Mikhail Levitin.
She became famous after her role in the film Let’s Live Till Monday (Monday Sure Will Come) directed by S. Rostotsky. This film was one of the best Soviet films about school.

But she became successful after the role of Zhenya Kamelkova in the dramatic war film A Dawns Here Are Quiet, filmed in Karelia. This film soon became popular in the USSR and beyond its borders. It was the best film of 1972 due to the poll of Sovietsky Ekran (The Soviet Screen) magazine and received Italian Silver Nymph Award.
After the film was released, Olga received many offers from the film directors.
The actress considers the role of Vasilissa in the film Vasily and Vasilisa to be her best film role. Besides, the melodrama Earthly Love and the film Fate were awarded the Dovzhenko Gold Medal and the State Prize of the USSR.
In the 90s the actress starred in 7 films. One of them is Lebedev’s Serpent Spring, where Olga Mikhailovna played a negative role – a despotic and domineering director of the school, the “evil genius” of a provincial town. 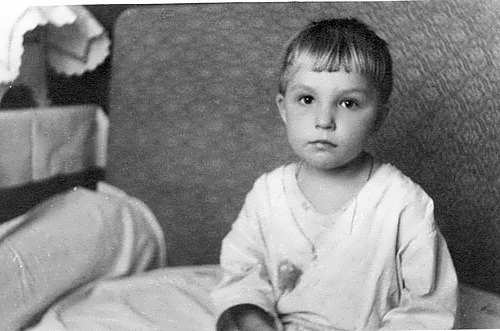 Actress Olga Ostroumova in her childhood

Personal life
Ostroumova’s first husband was her classmate at VGIK Boris Annaberdyev, who later became a film director. Her first marriage was short-lived.
Mikhail Levitin, theater director and writer, was her second husband. When Olga met Mikhail he was not free. He had a wife and didn’t want to divorce her. Only a few years later he married Olga. The actress was in seventh heaven and believed their love would last forever. The actress gave birth to two children: Olga Levitina (born in 1975) and Mikhail Levitin (born in 1983). Actually, Olga and Mikhail were together for 23 years.
In 1996 she married Russian actor Valentin Gaft. Now they are happy together.
Source: www.kino-teatr.ru 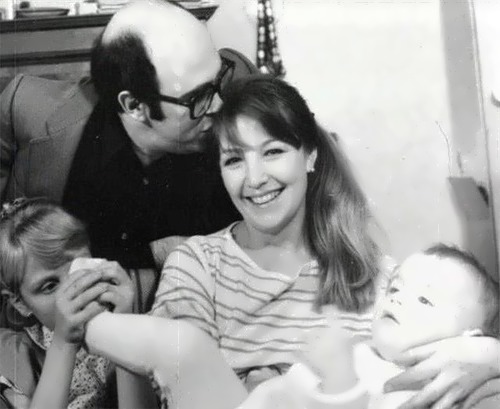 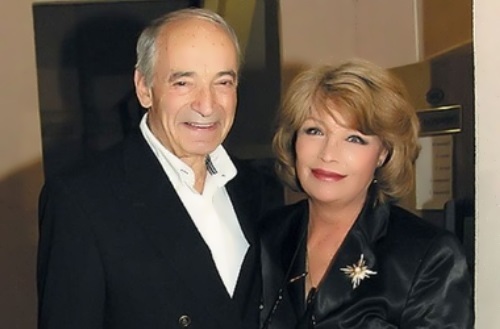 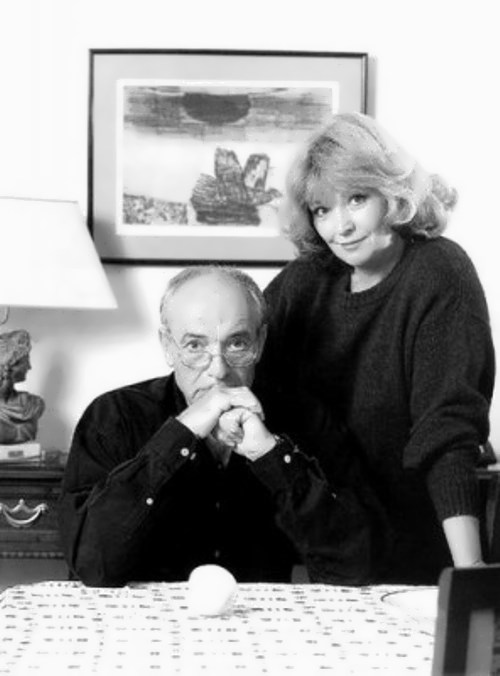 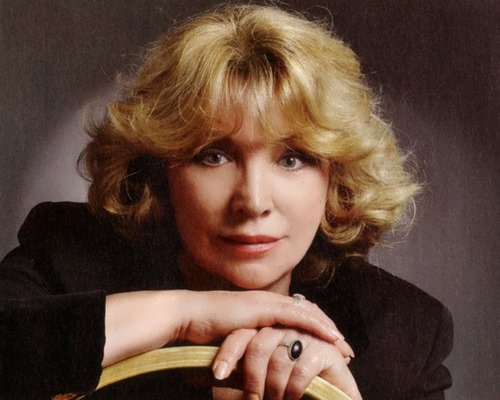 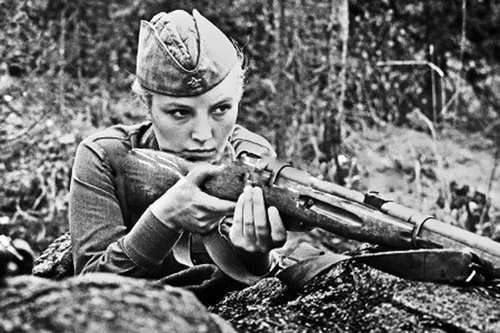 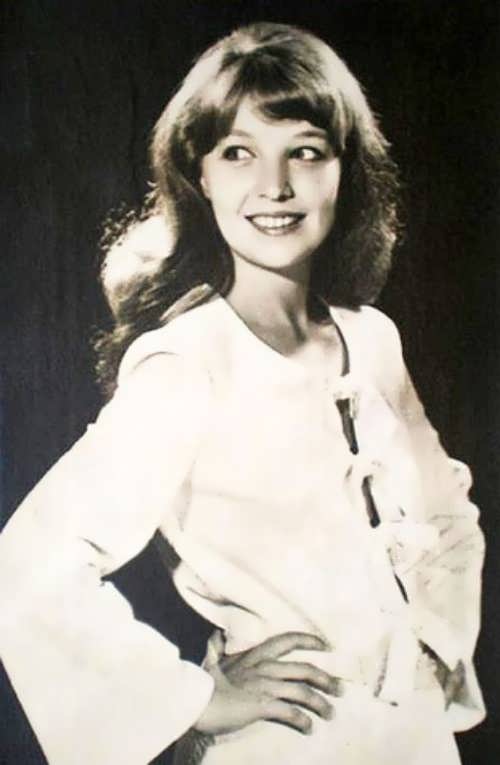 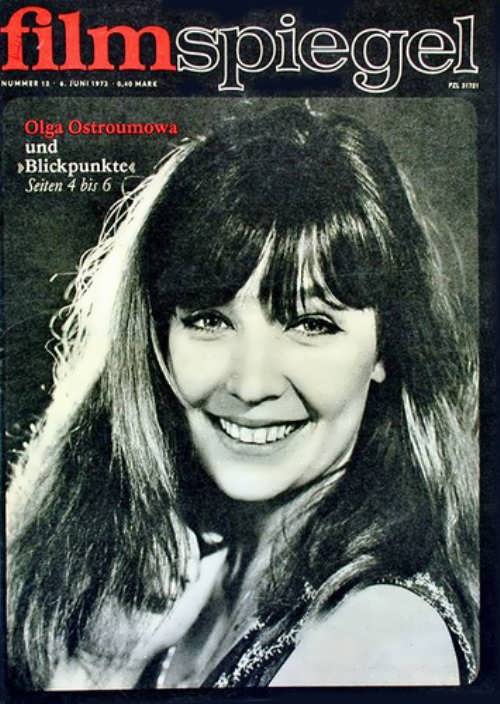 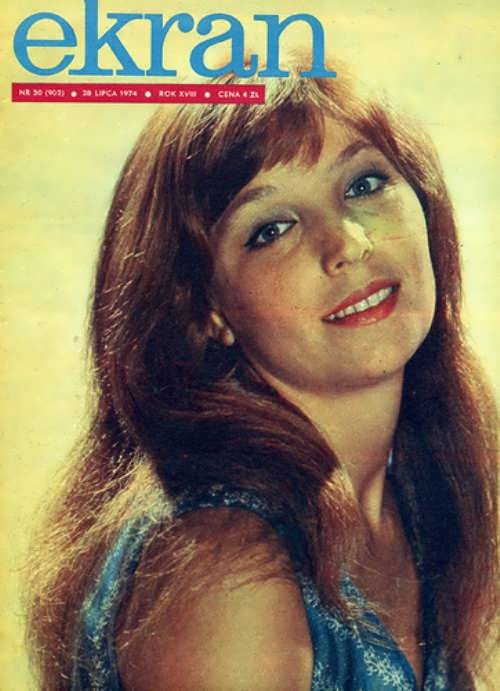 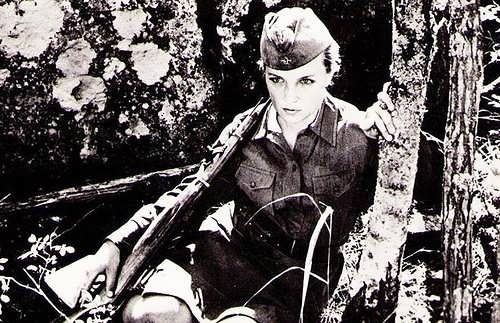 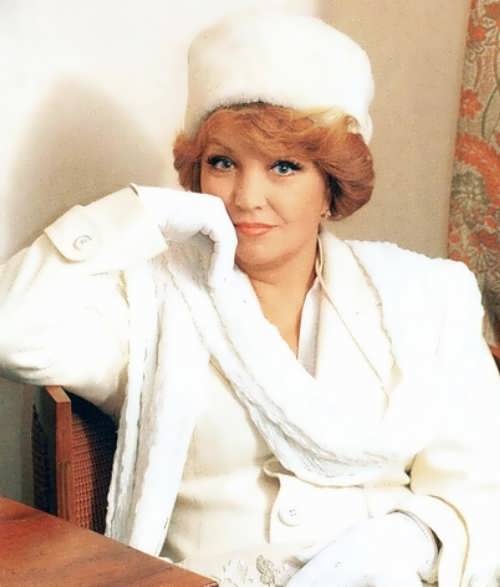 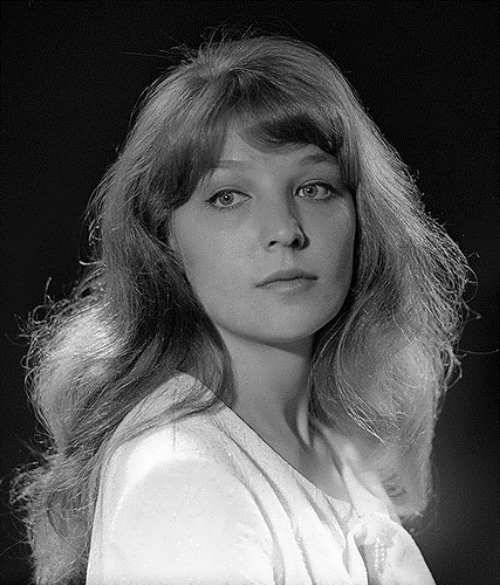 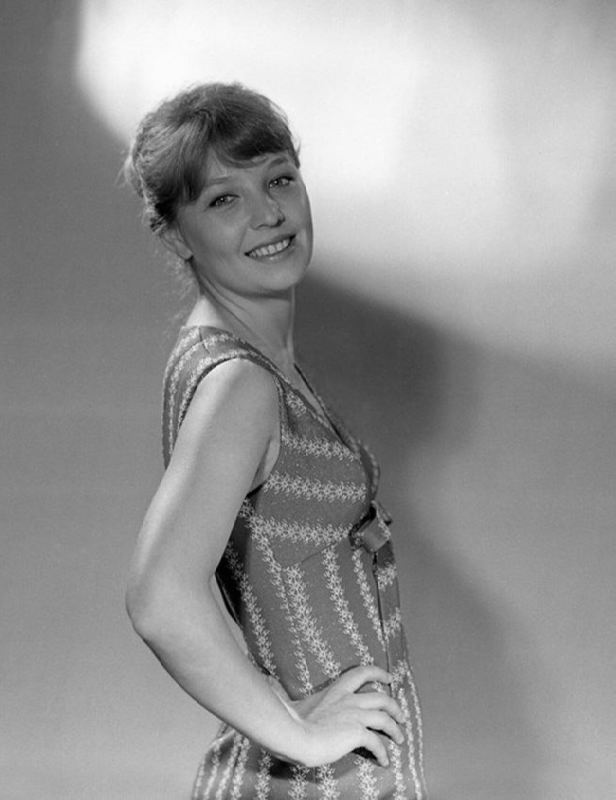 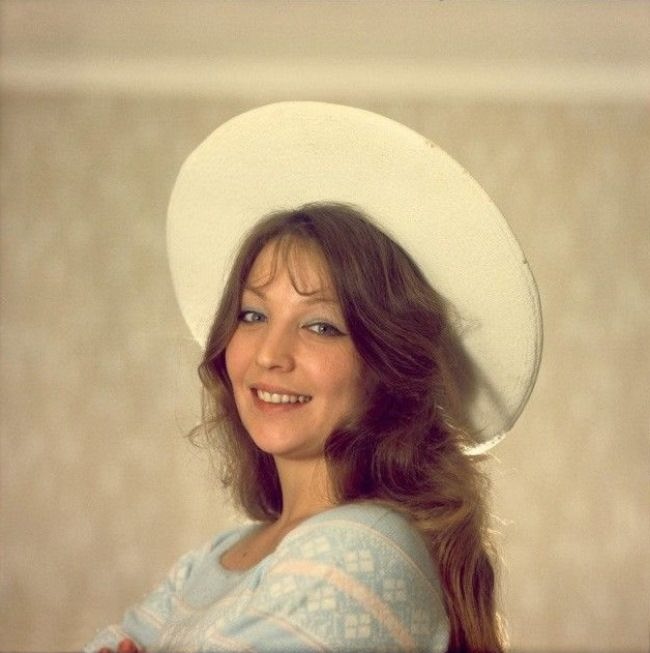 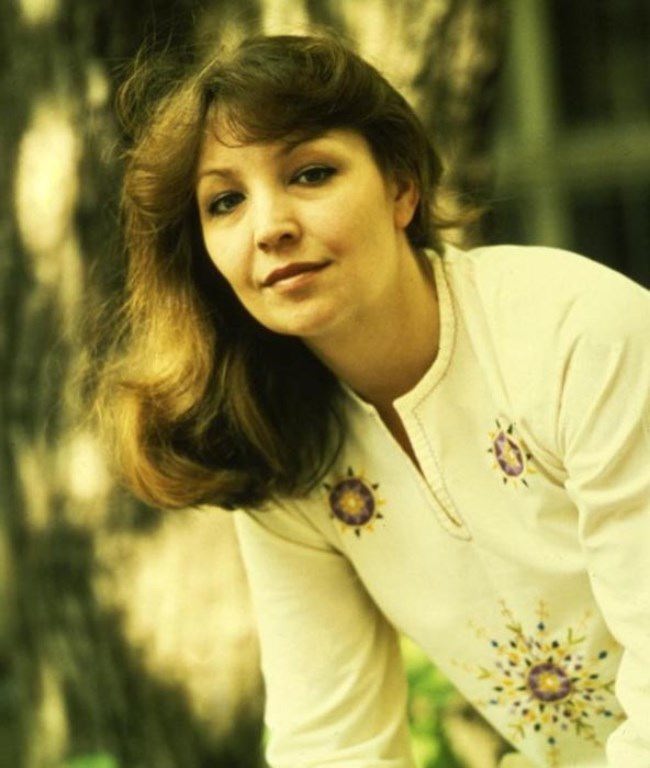 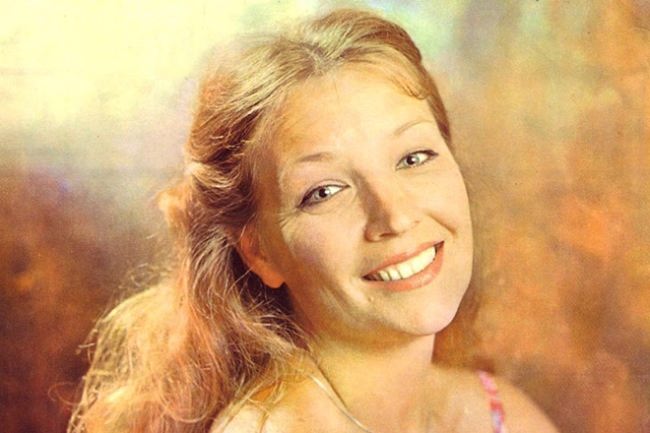 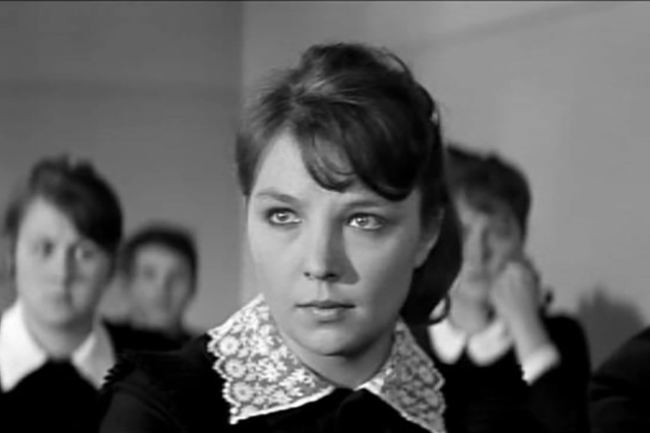 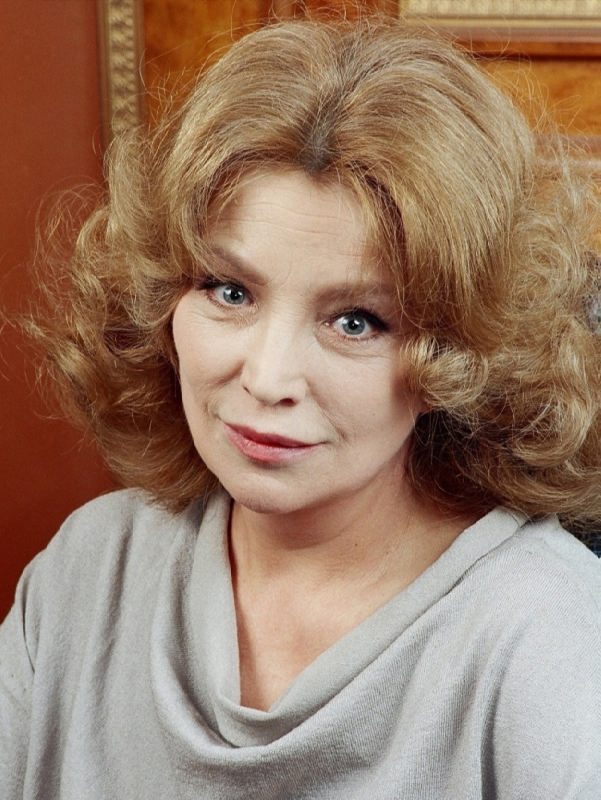 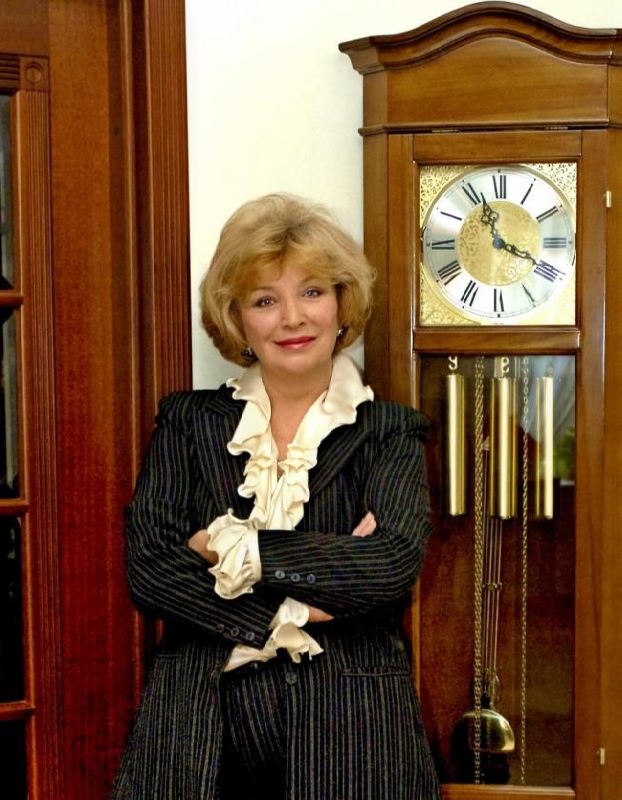 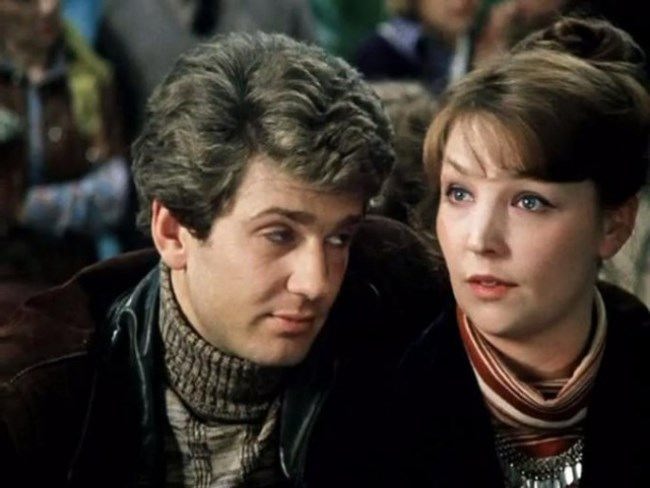 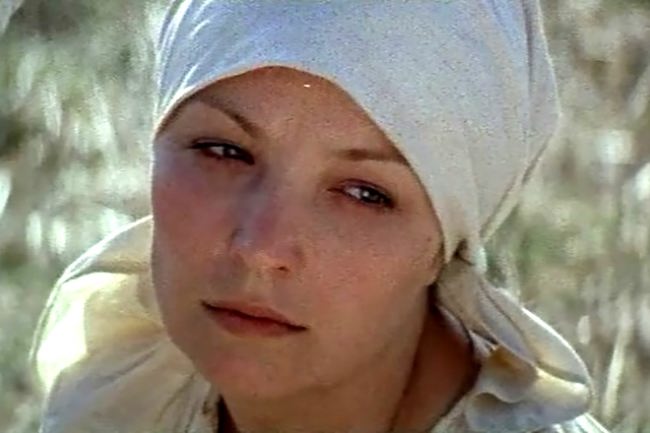 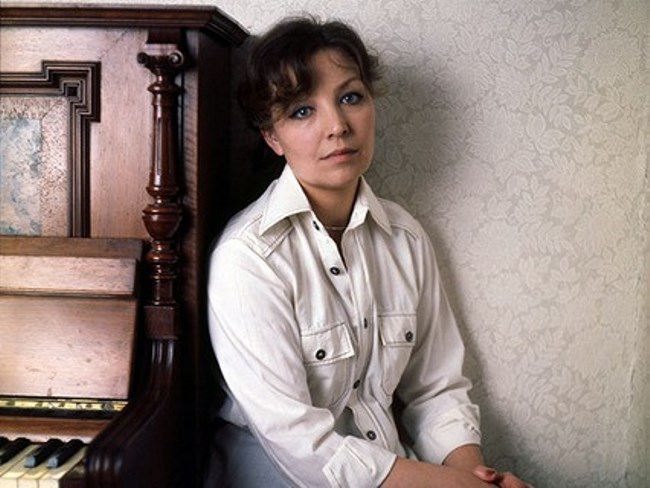 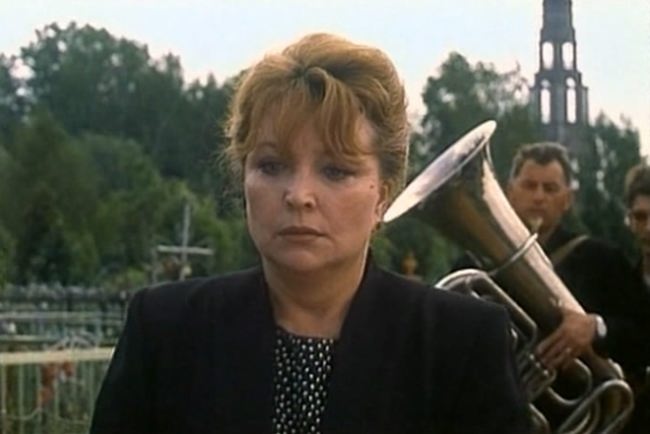 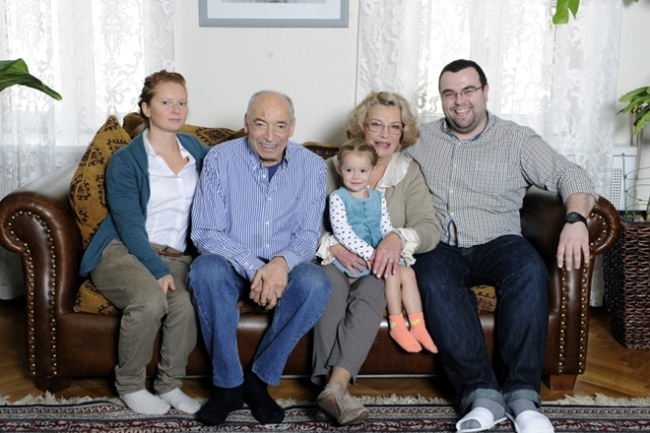 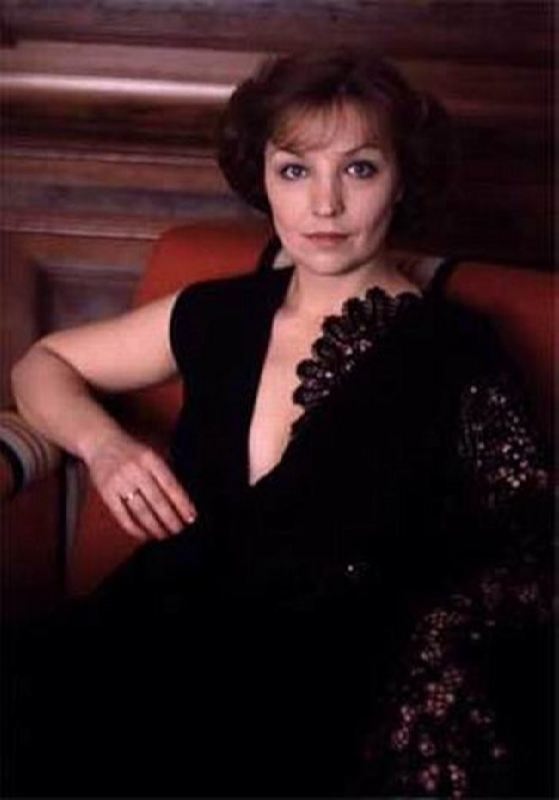 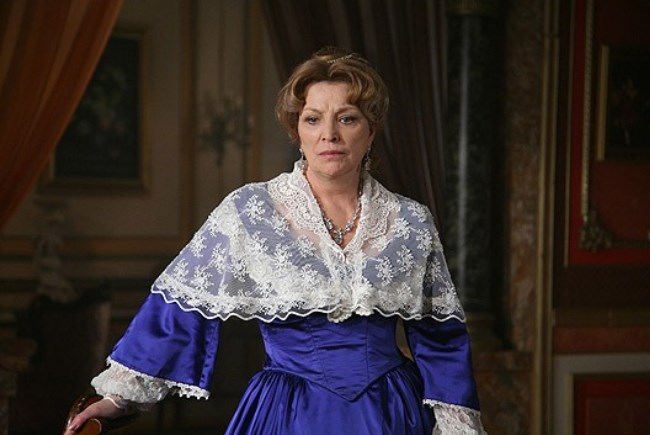 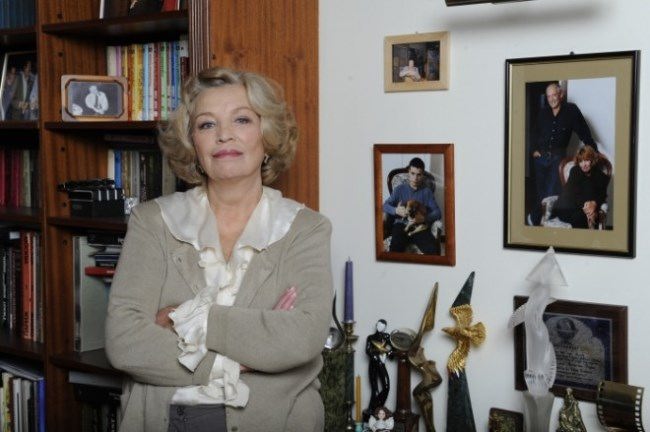