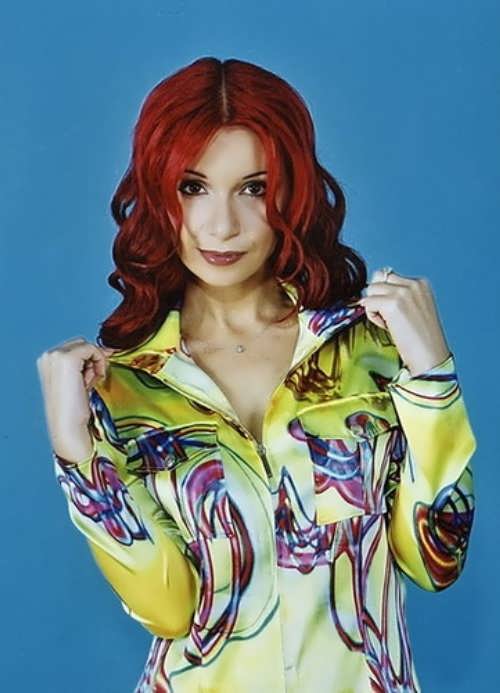 Olga Orlova (her real name is Olga Nosova) is a Russian singer, actress and songwriter.
Pretty girl was born on November 13, 1977 in Moscow. She graduated from the Moscow State University of Economics, Statistics, and Informatics.
In 1995 she was the first girl who became a member of the new Russian female pop-group Blestyashchie. Beautiful girl was a member of the group from 1995 to 2000. Orlova was not only the soloist of the group, but also the author of many songs. In 2001 Olga started her solo career.
By the way, Orlova played the leading role in the movie The Golden Age.
In November 2002, Olga went to the Dominican Republic to participate in the third season of the reality show The Last Hero – 3: Stay alive (Survivor). The singer took an honorable third place. Singers Elena Perova and Vladimir Presnyakov became finalists.

You know, in 2003, Olga received the Song of the Year award for the song Hands.
In 2004, she played the main role in the music video for the song Tonight Is the Night by famous German pop singer Thomas Anders.
During her solo career, Olga, as a guest star, took part in such TV projects as The Last Hero, The Property of the Republic, Thank God You’ve Come, Star Factory and the hit parade Russian Ten on MTV channel.
In 2007, all members of the group Blestyashchie (Zhanna Friske, Kseniya Novikova, Anna Semenovich, Nadezhda Ruchka, Yulia Kovalchuk and Olga Orlova) performed at MTV Russia Music Awards.
Actually, in March 2009, Olga took part in the music show Two Stars, in which actor Dmitry Kharatyan was her partner.
In February 2016, in co-authorship with Maxim Fadeev, Olga released the song Goodbye My Friend, dedicated to Jeanne Friske.
Since March 25, 2017 Orlova is one of the presenters of the reality show Dom-2.

Personal life
Businessman Alexander Karmanov met Olga in 2000. On May 5, 2001 Olga gave birth to their son Artem. They broke up in 2004.
In December 2004 Orlova had a love affair with producer Renat Davletyarov (ex-husband of actress Vera Sotnikova). Soon they parted.
Then, in 2010, Olga met a businessman; we only know that his name is Peter.
However, in February 2017, Olga appeared without a gentleman at the presentation of the Prix d’Excellence de la Beauté.
Source 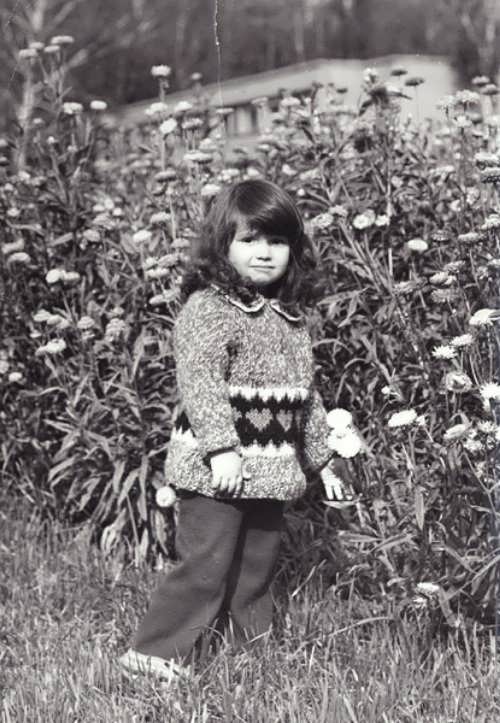 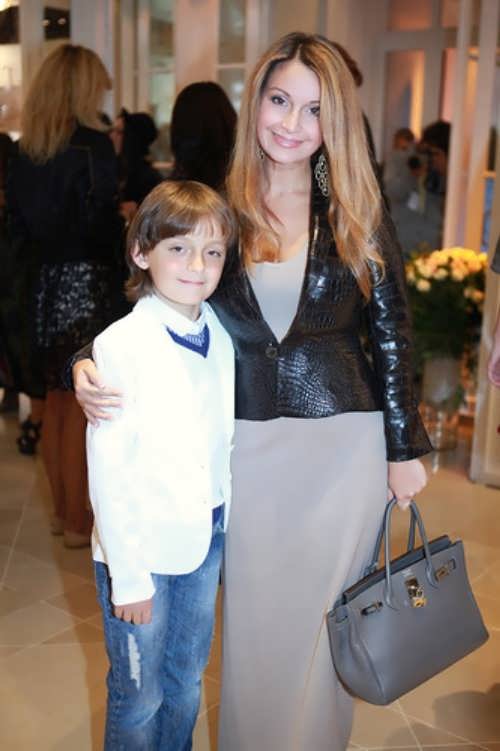 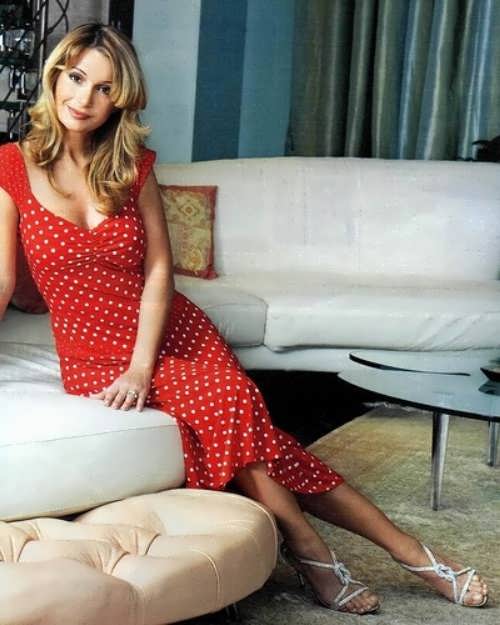 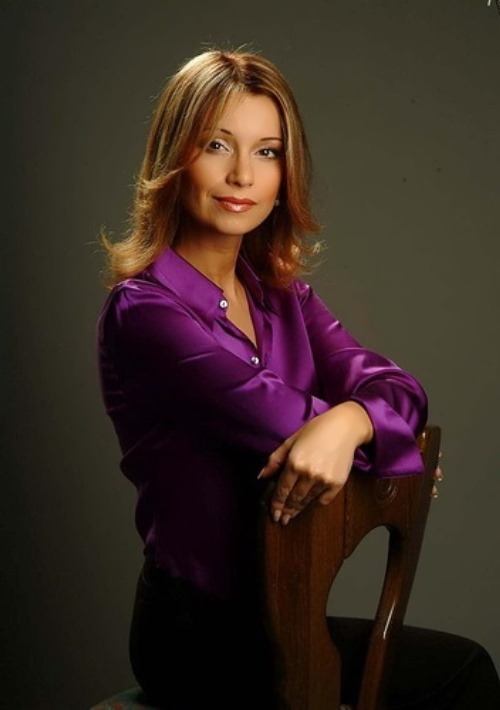 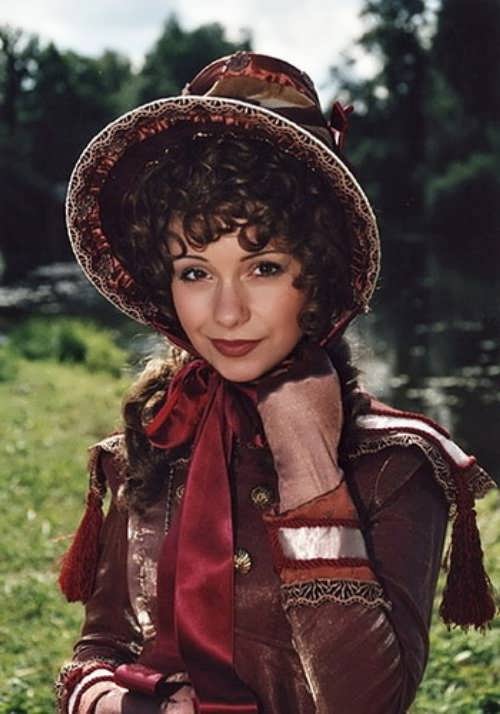 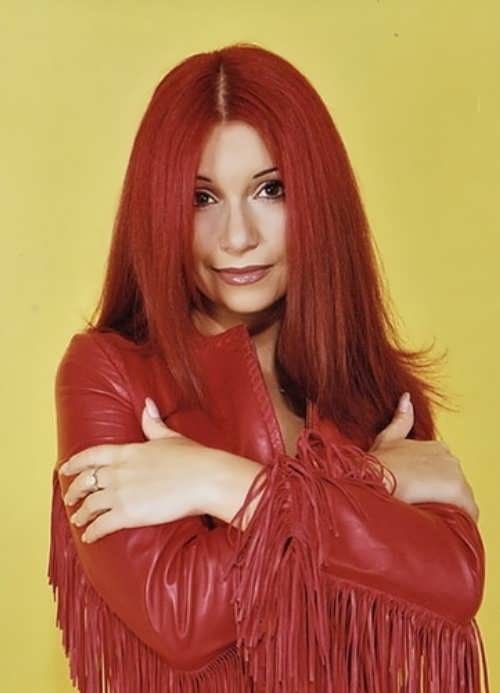 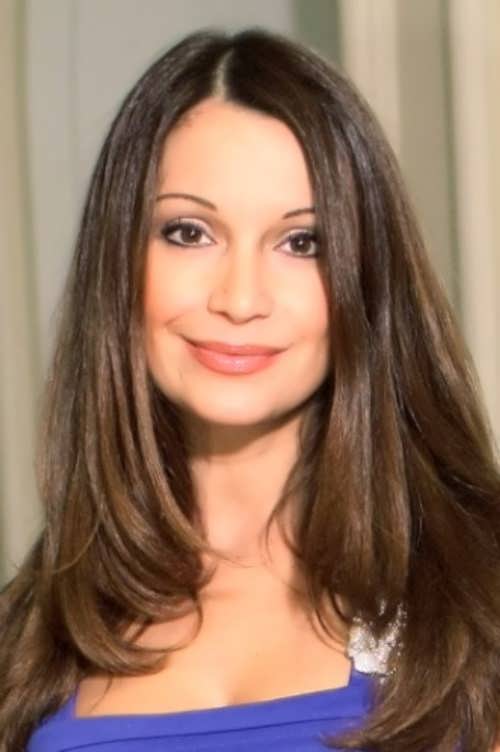 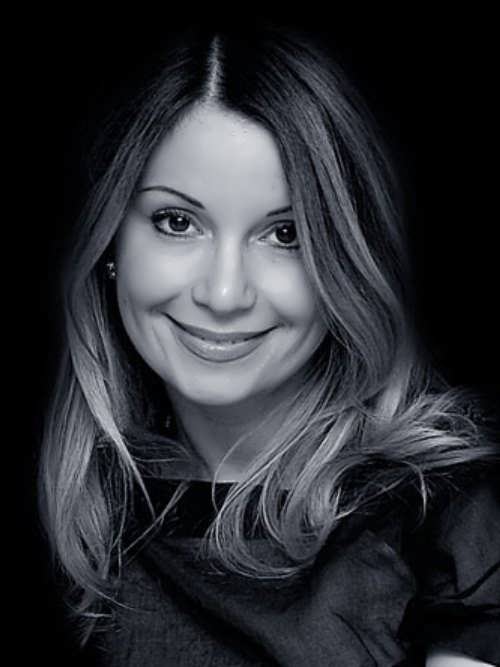 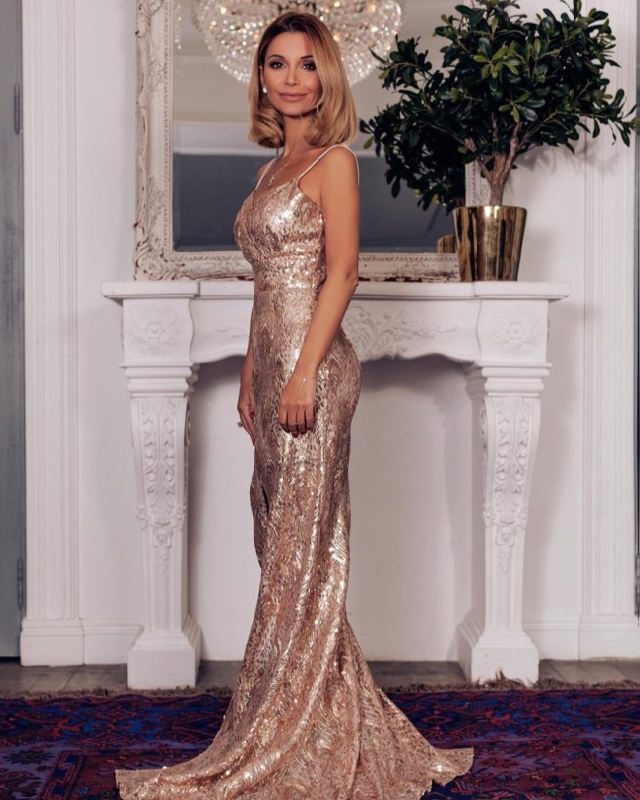 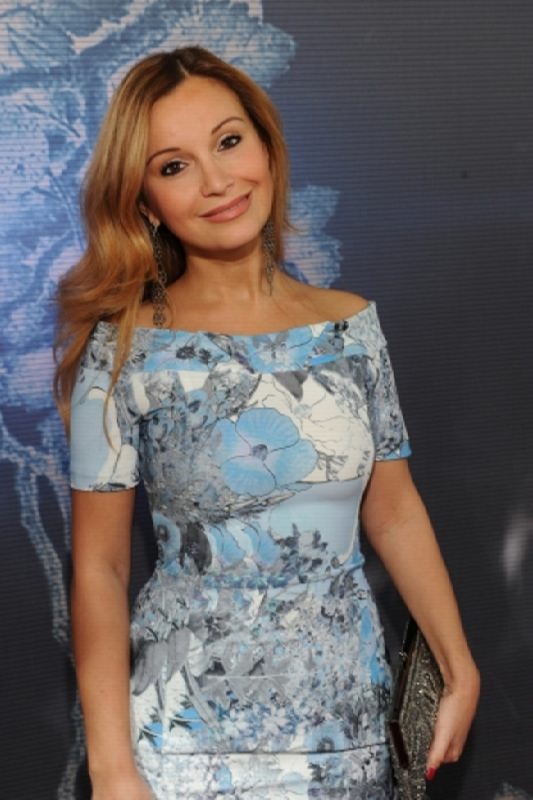 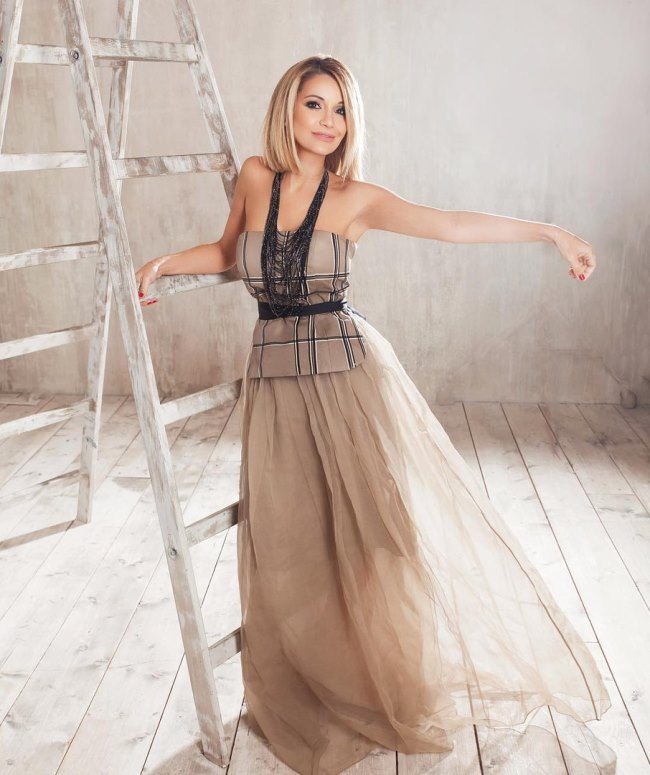 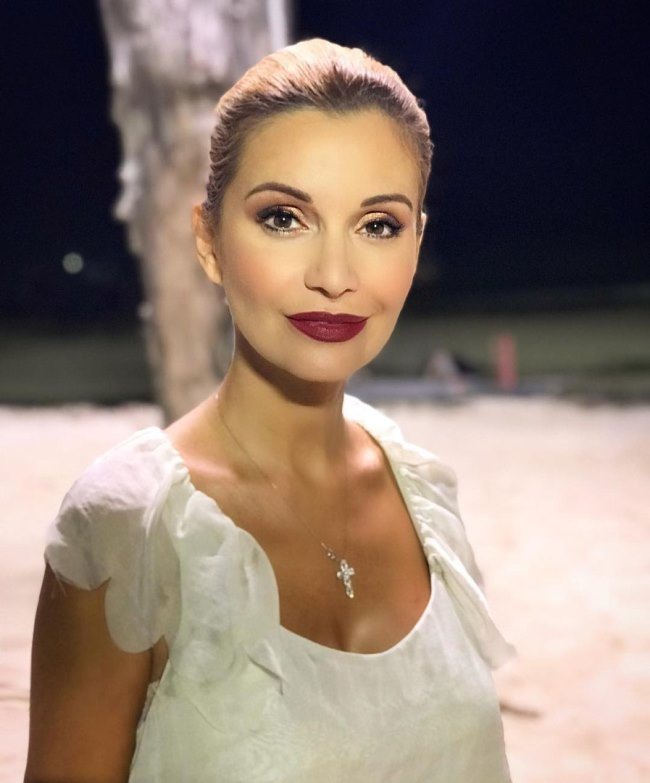 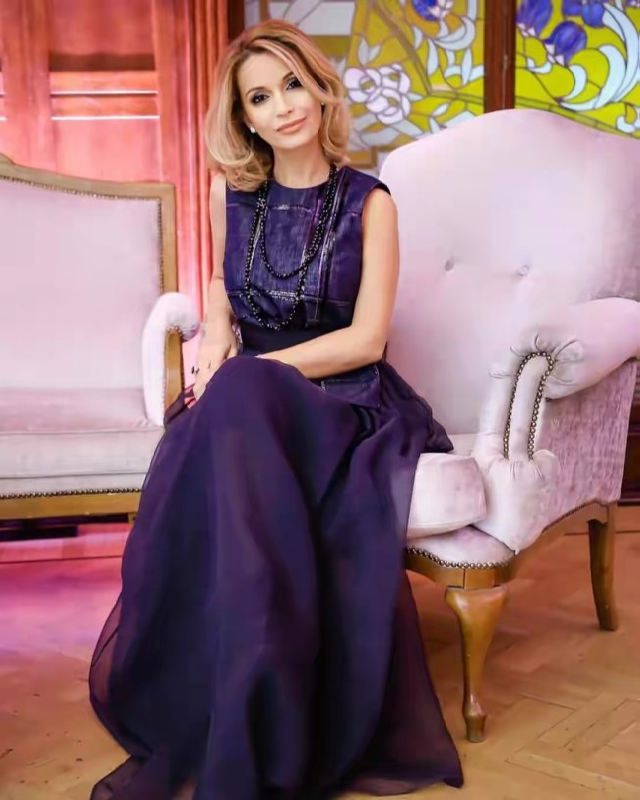 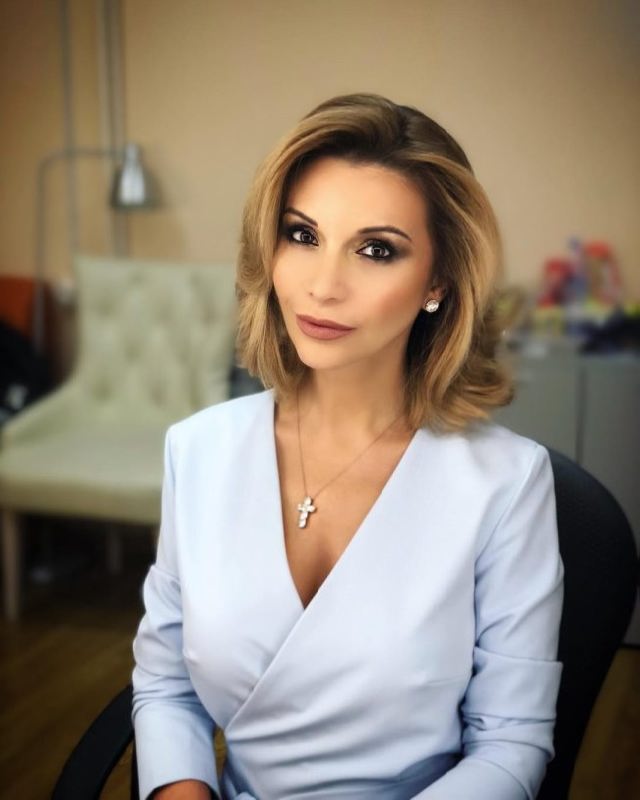 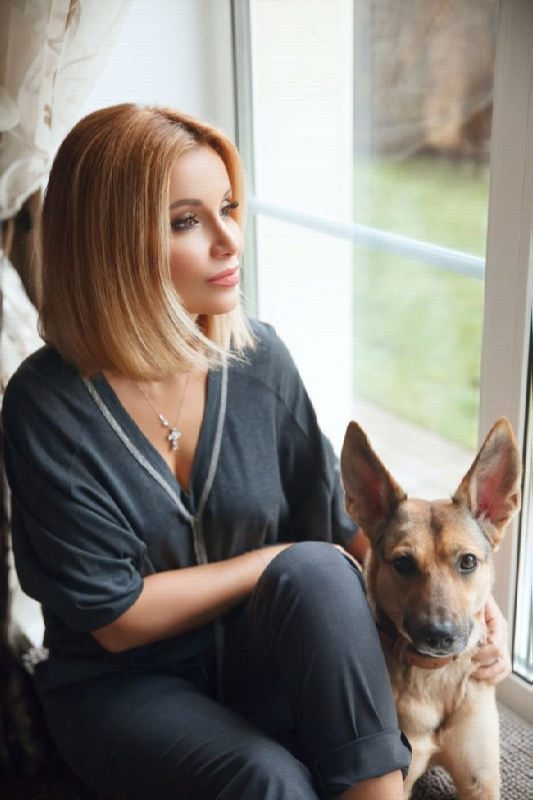 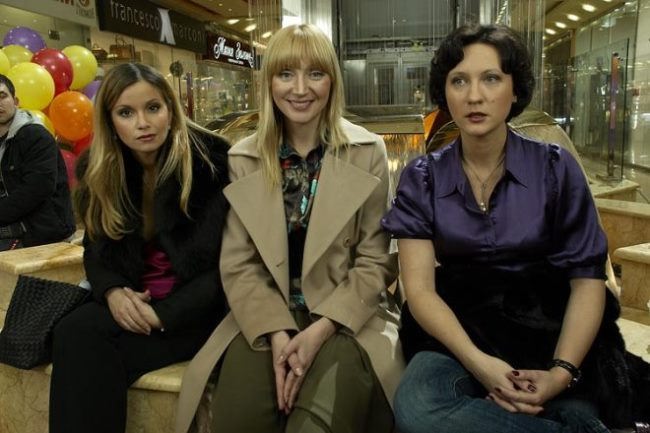 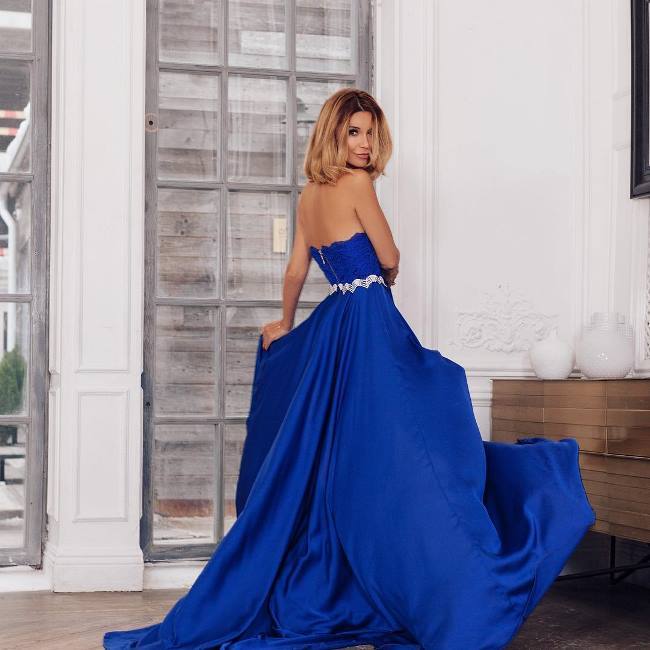 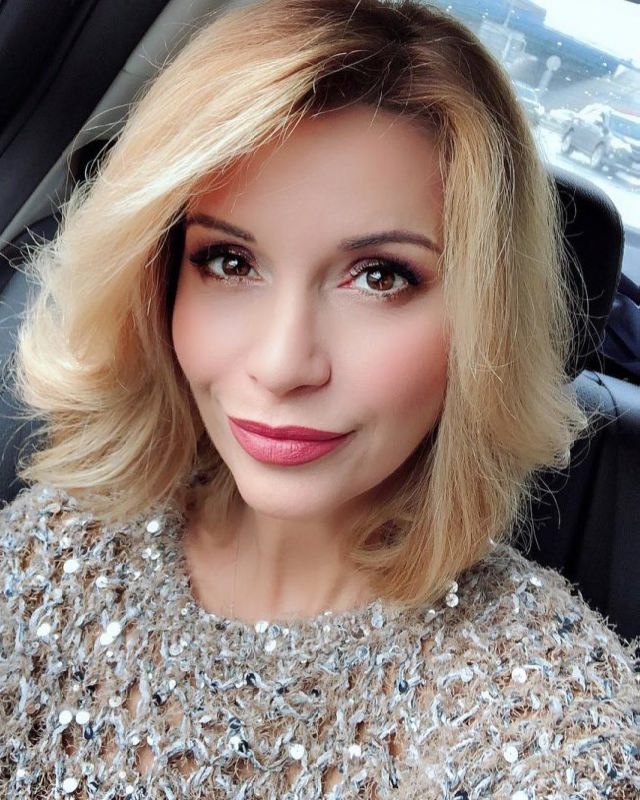 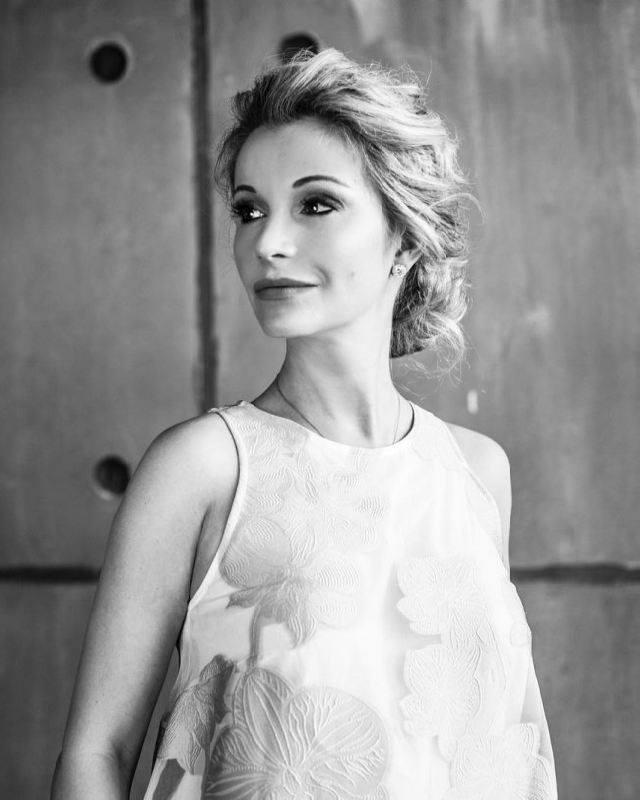 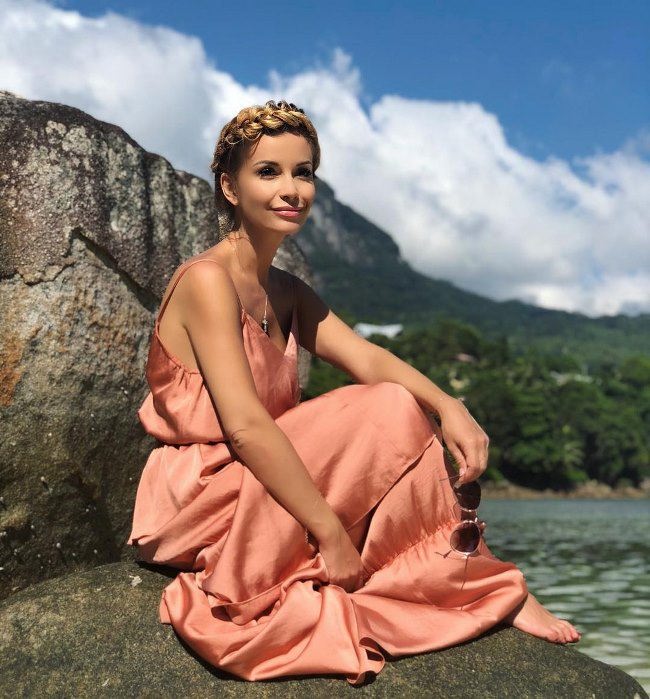 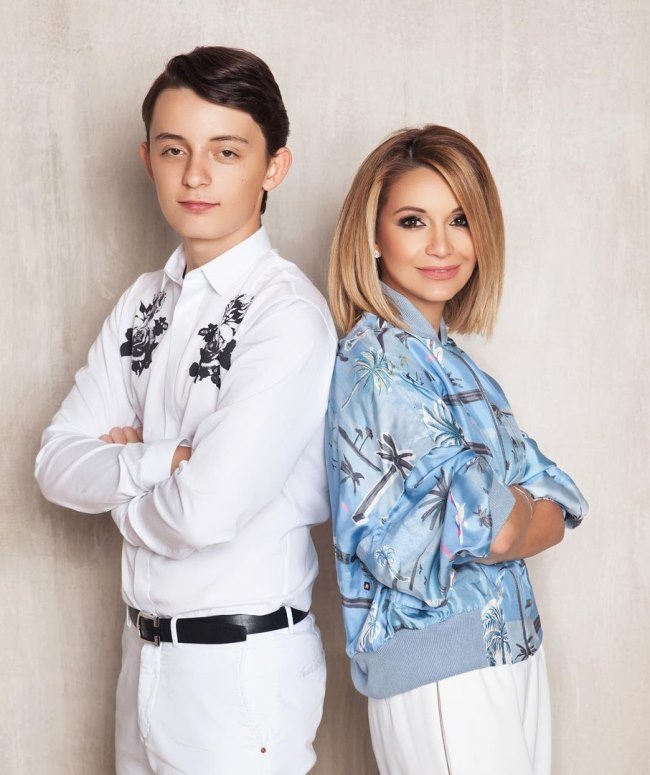 Olga Orlova and her son 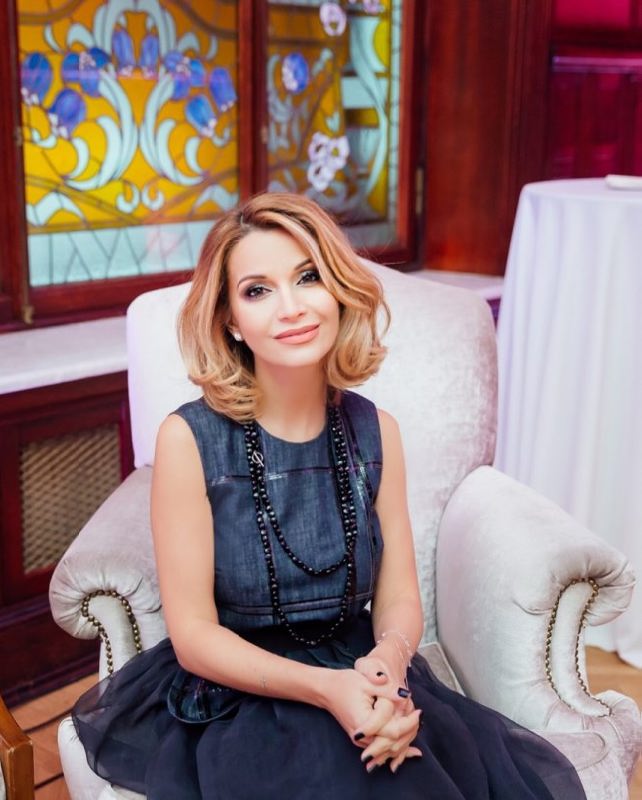 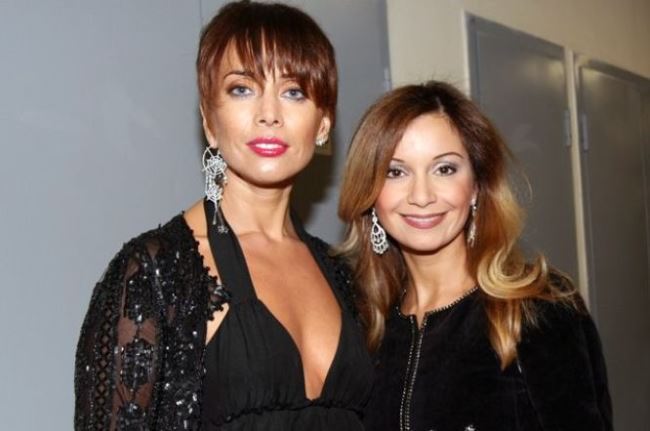 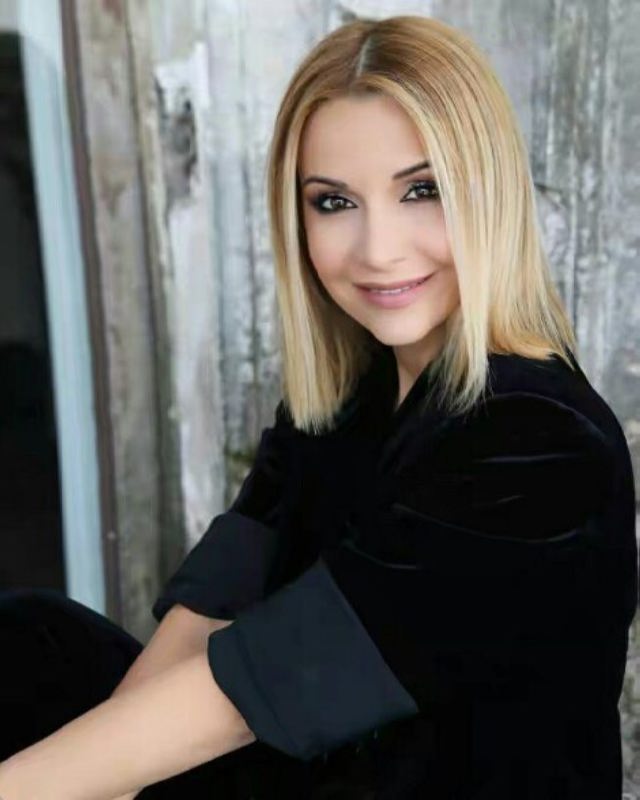