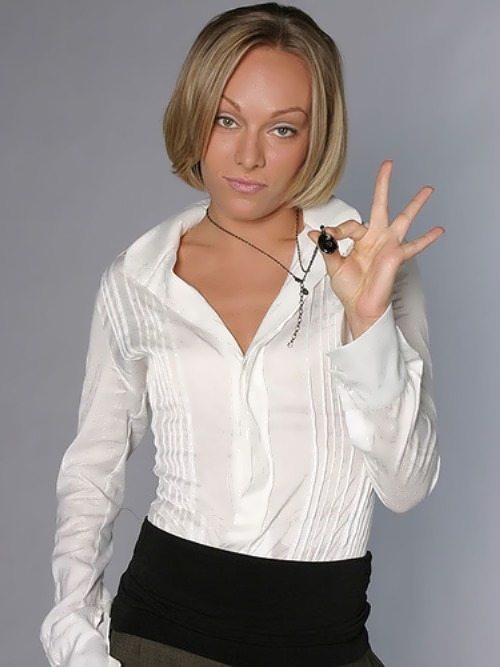 Olga Lomonosova is a Russian and Ukrainian actress. Actually, the actress became famous after her role of Kira Voropaeva in the mega-popular TV series Be Not Born Beautiful.
Pretty girl was born on May 18, 1978 in Donetsk. Her father was a builder and the mother was an economist. By 1986, the little girl and her family had moved to Kiev, where her father was transferred.
You know, Olga was engaged in gymnastics and even became a Candidate for Master of Sport. Her mother had always dreamed about the profession of a ballerina, but only her daughter was able to realize the wish. In 1988, Olga entered the Kiev Choreographic School.
In 1997 Olga went to Moscow, where she worked as a ballet dancer in the Stanislavski and Nemirovich-Danchenko Moscow Academic Music Theatre.
You know, the girl had to quit ballet because of a tragic accident. While riding a sleigh on Mont Blanc, the girl fell on the ice and injuring her leg. In France Olga received the first major role: she replaced the soloist in the production Ruslan and Lyudmila.

Before the end of the tour, Lomonosova courageously endured the pain and continued to perform. After returning to Russia Olga reinterpreted the significance of the ballet in her life.
Later, in 2003, she graduated from the Boris Shchukin Theatre Institute.
Her first film role was in the movie Death of Tairov, in which the actress played a very small role. Nevertheless, it was a very useful experience.
Later there were several successful theater productions, then roles in the TV series: Children of Arbat and My Prechistenka. Also, Olga played the main role in the detective series Cobra Antiterror.
After the sudden success of the TV series Be Not Born Beautiful the actress became popular.
In 2007, the detective melodrama Love On The Edge Of A Knife appeared on the screens and Olga played the main female role. The male roles were performed by the incomparable Armen Dzhigarkhanyan and Daniil Strakhov.
Also she played in the films Masha (2012), TV series Object 11, Aerobatics, Black Cats, Indian Kingdom, Killer Whale, Godfather and others.
Today Olga lives in Moscow.

Personal life
Her first husband was producer Eugene Ryashentsev, son of the famous Soviet and Russian poet Yuri Ryashentsev. Their marriage lasted for a year and a half.
Now Olga is married to a famous Russian theater and film actor, film director Pavel Safonov. In December 2006 their daughter Varvara was born and on May 25, 2011 Olga gave birth to their second daughter, Alexandra. Their son was born on April 14, 2017.
Olga is Ivan’s godmother mother – the eldest son of actors Grigory Antipenko and Julia Takshina.
Her official site: www.olgalomonosova.ru 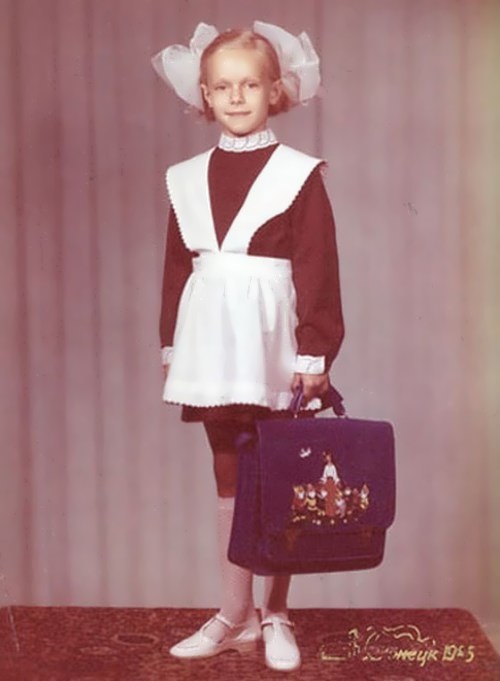 Cute Olga Lomonosova in her childhood 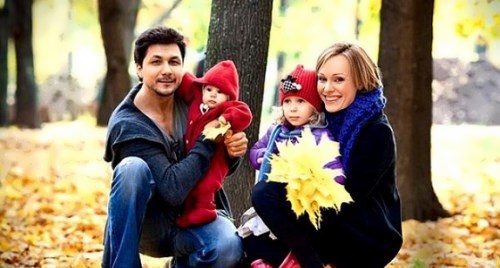 Pretty Olga Lomonosova, her husband Pavel Safonov and their children 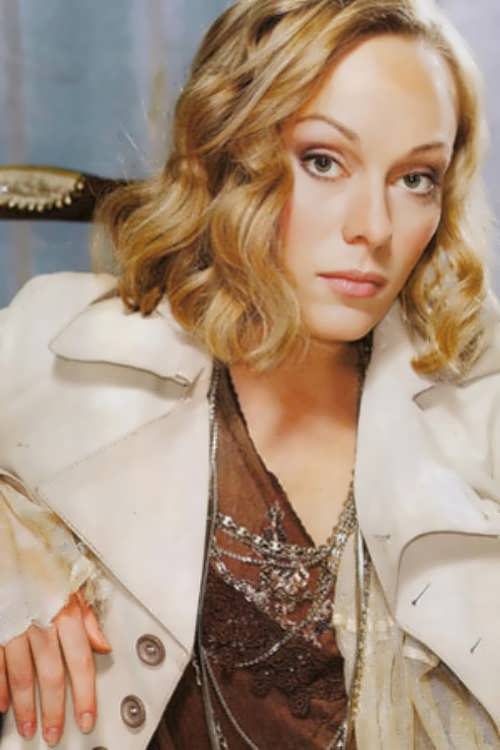 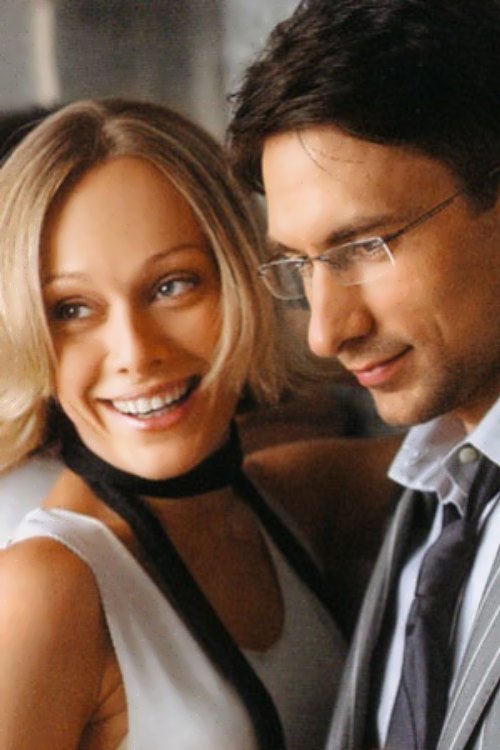 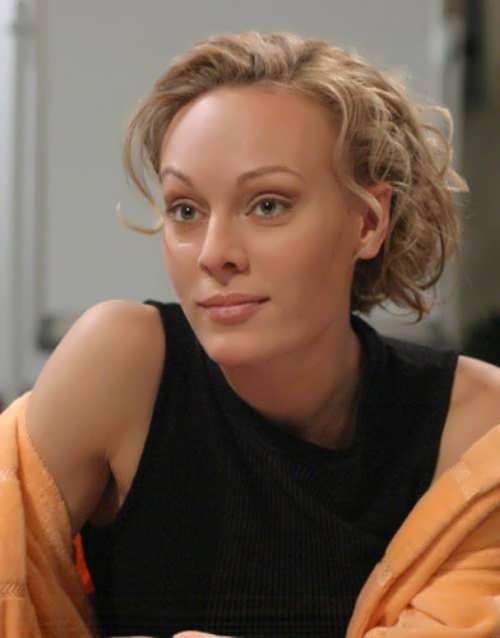 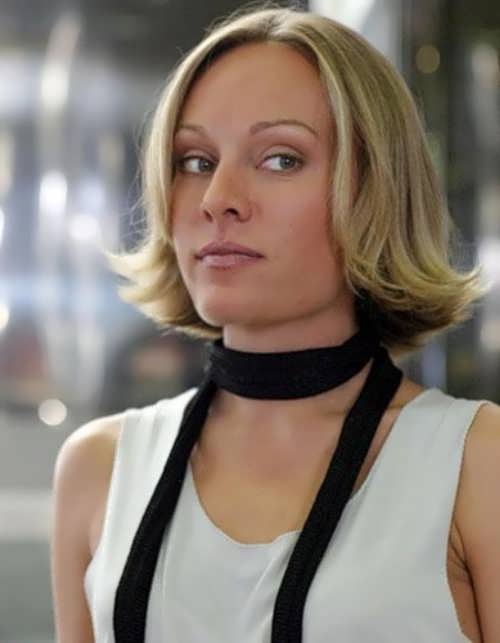 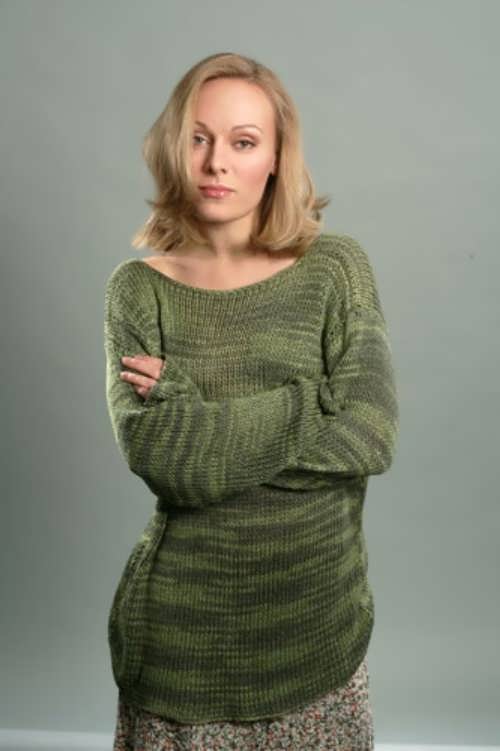 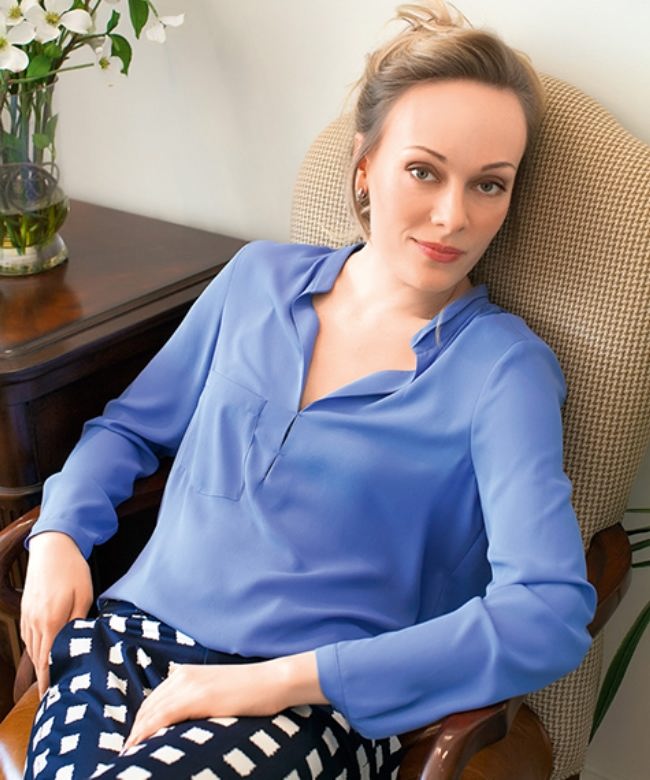 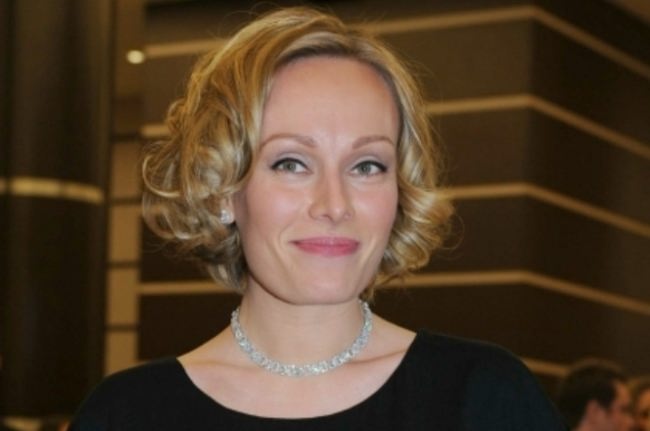 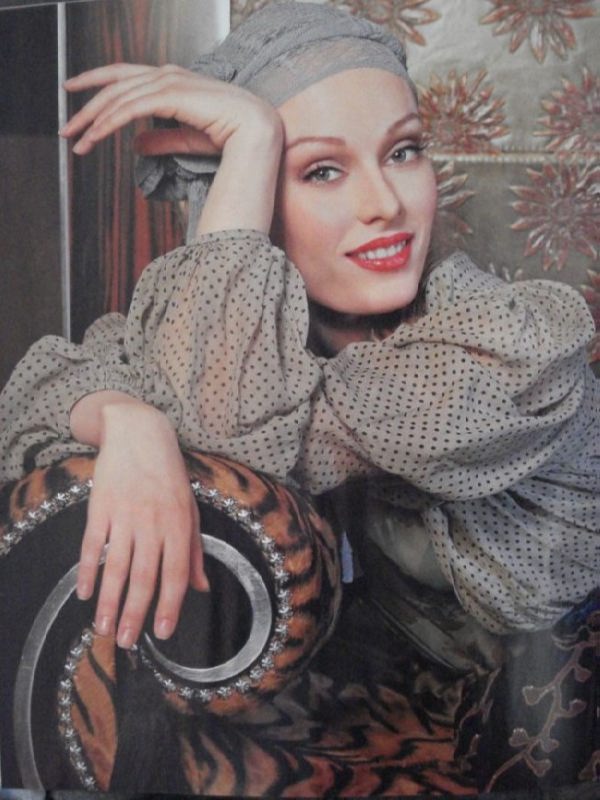 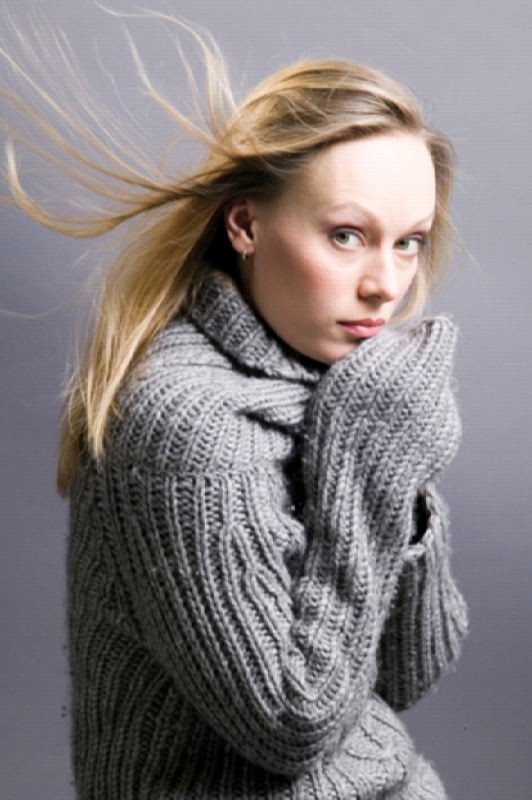 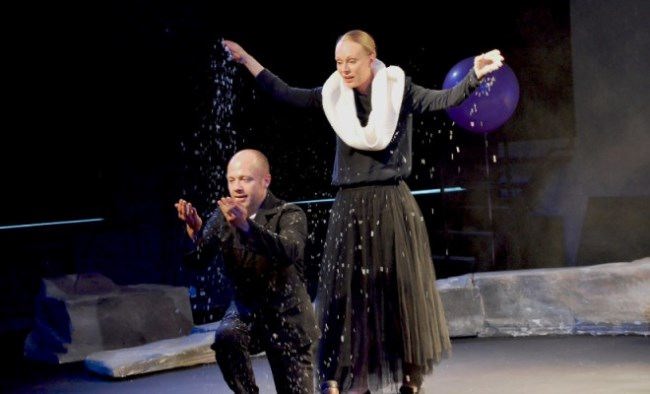 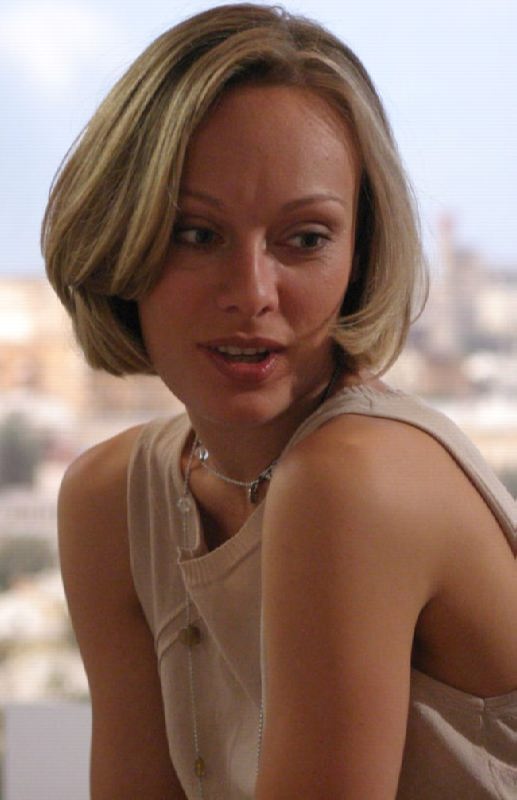 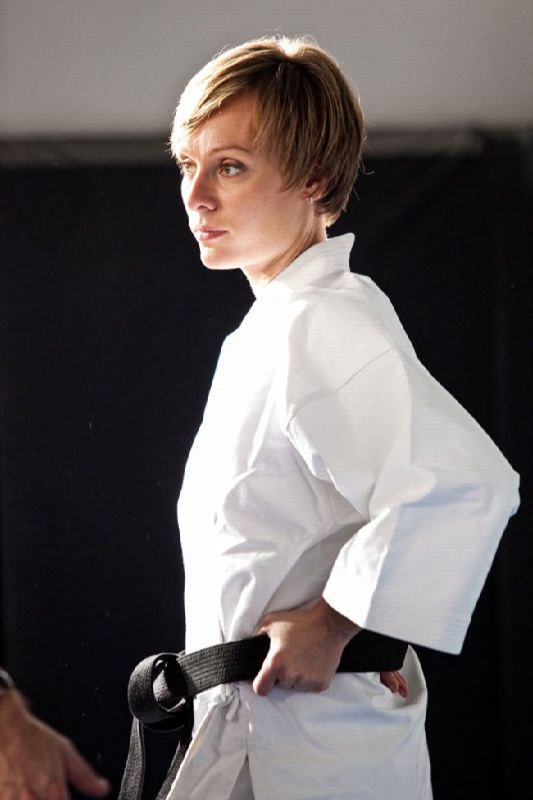 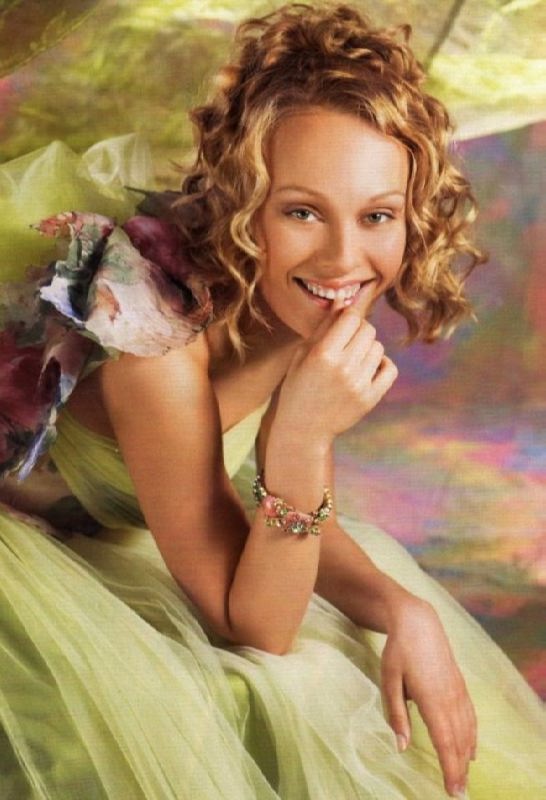 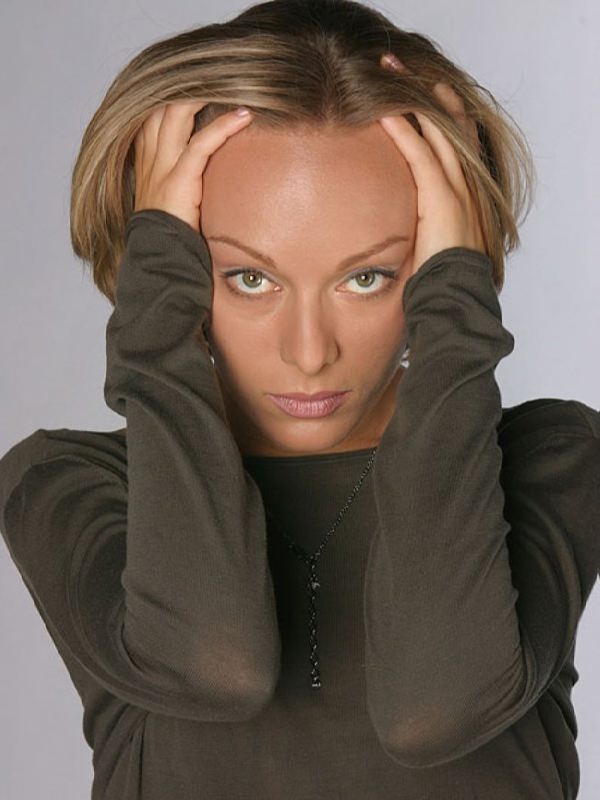 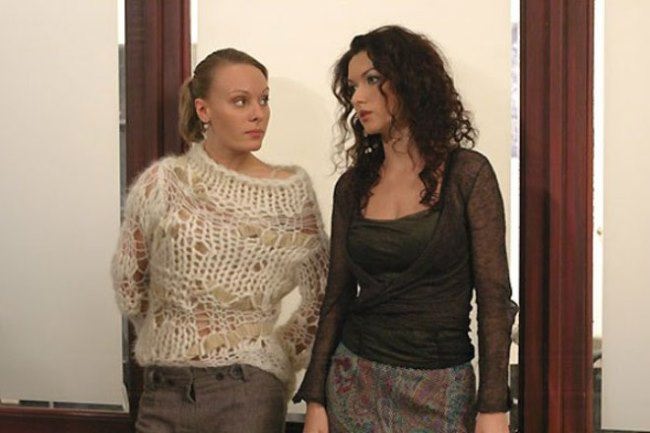 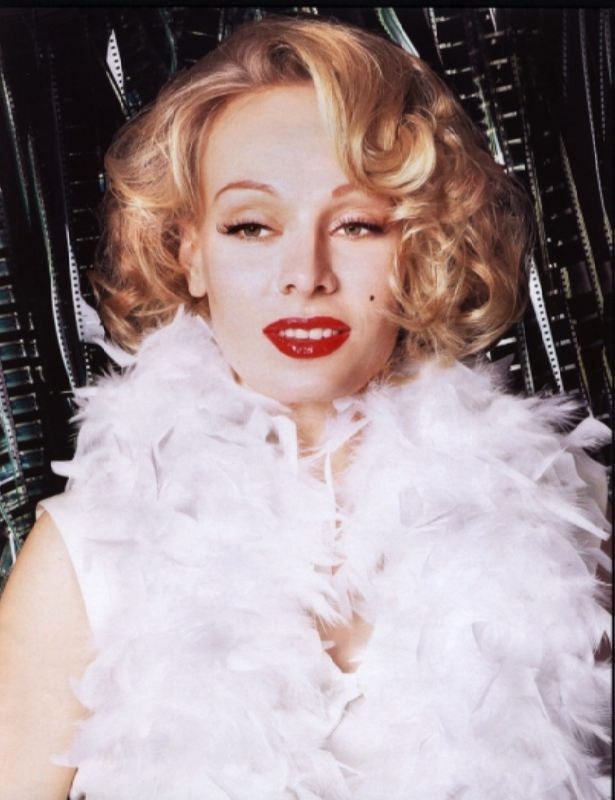 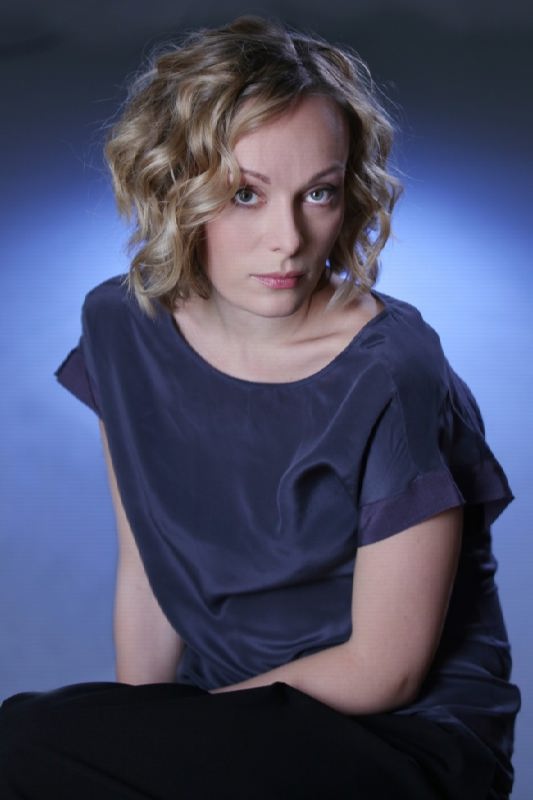 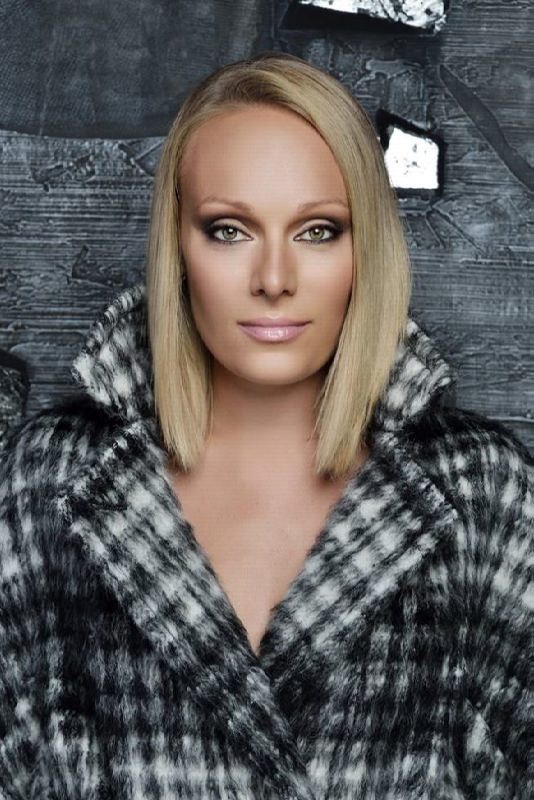 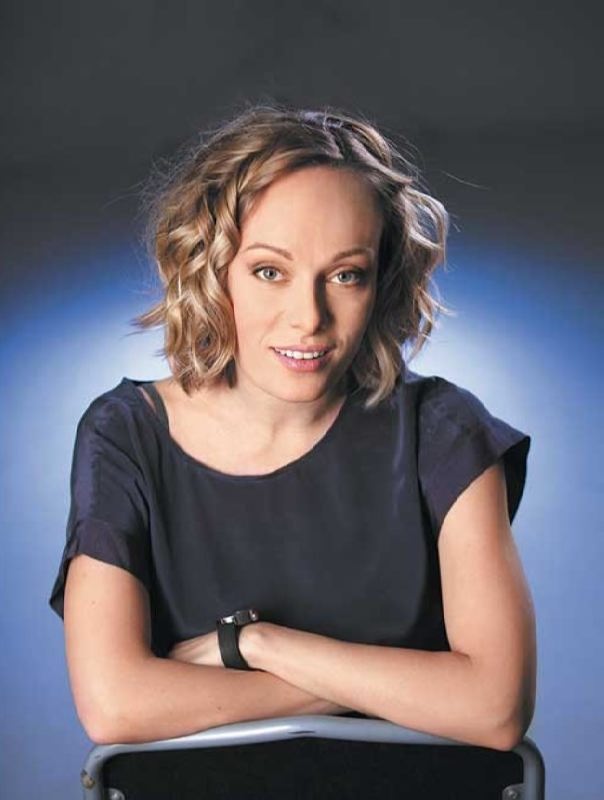