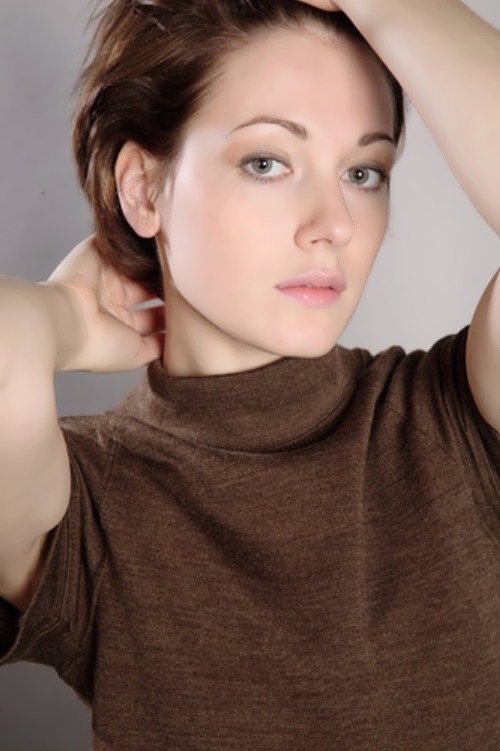 Olga Krasko is a Russian theater and film actress.
Pretty girl was born on November 30, 1981 in Kharkov, USSR. You know, she was engaged in gymnastics, dancing and singing. Later the family moved to Moscow, where the girl joined children’s club Nadezhda. They participated in numerous charity concerts, performed in schools, orphanages and camps. Efim Steinberg was Olga’s teacher. It was he who helped the girl to understand she could become an actress. So, Olga entered the Moscow Art Theatre School.
Her acting career began long before the graduation. Her debut role the actress played in the film Gendarme’s Story. When Czech filmmakers asked Oleg Tabakov to offer them Russian actress for the role in their next movie, he sent them photos of several young actresses, including Krasko’s photo. The Czechs chose Olga. The project proved to be top-rated. Later she starred in the detective film The Failure of Poirot.

While studying, Krasko played in theater productions, including Father, The Long Christmas Dinner and Dangerous Liaisons. Not surprisingly, after graduation, she joined the theater troupe and played in many productions, for example The Lower Depths, Womanizer, Biloxi Blues, An Ideal Husband, Duck Hunting and others.
According to the actress, theater and cinema are an organic whole for the actor. But everyone chooses for himself. There is a difference. On the stage the actor sees the viewers’ reaction, energy. But playing in the same performance for several years in a row, it begins to seem that there is stagnation in the work. And work in the films can be compared to a river, which is impossible to enter twice, because the actor constantly works with different people.
In 2005 Krasko starred in Turkish Gambit. The role of Varvara became Olga’s favorite one. Vladimir Ilyin, Gosha Kutsenko, Alexander Baluev and Yegor Beroyev also starred in the film.
Most films, where she has starred, became popular. Her most notable works were in the films Yesenin, Golden Calf, Sign of Destiny and others.
In 2012, she starred in the mystical historical-adventure film De Beauharnais Effect directed by Dmitry Gerasimov.
Also Olga plays in the TV series. For example, in Sklifosofsky she appeared as a doctor.
One of her recent works were the roles in the films Sherlock Holmes and Territory.
By the way, Olga is a laureate of Oleg Tabakov’s Fund.
In the comedy Wizards Olga appeared in the company of Oscar Kuchera and Sergei Astakhov.

Personal life
Her first husband was actor Dmitry Petrun. In 2006, the actress gave birth to her daughter Olesya.
Vadim Petrov became her second husband. On April 1, 2016 her son Ostap was born. The boy was named after the hero of the novel Ostap Bender by Ilya Ilf and Yevgeny Petrov. And on November 30, 2017 the actress gave birth to her second son Stepan.
Source: www.supersexy.ru/index.html 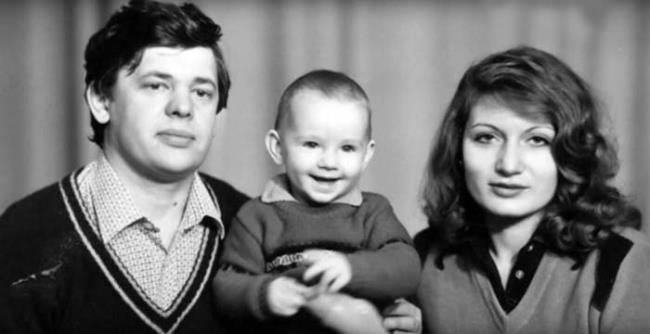 Little Olga Krasko with her parents 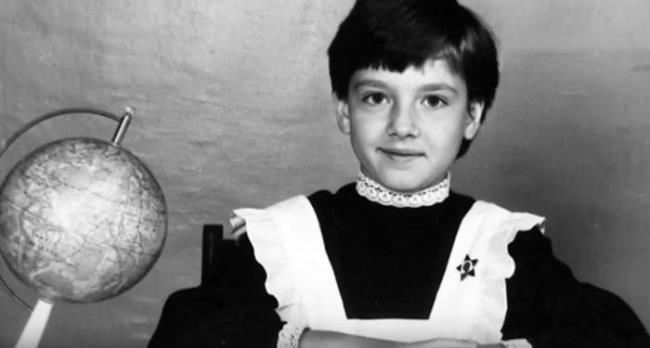 Cute Olga in her childhood 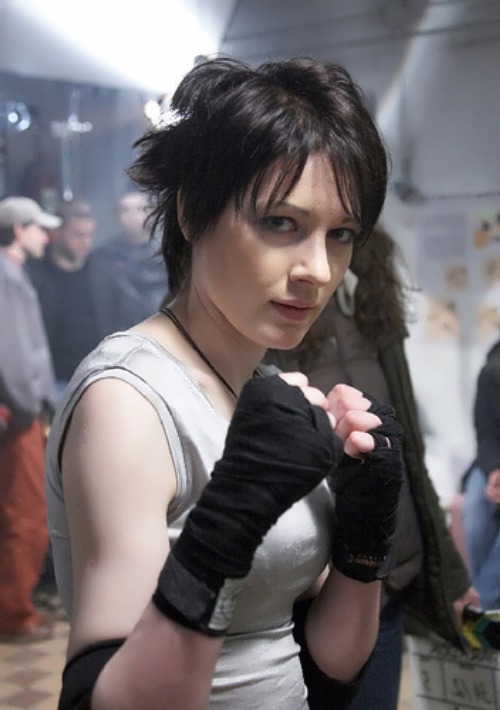 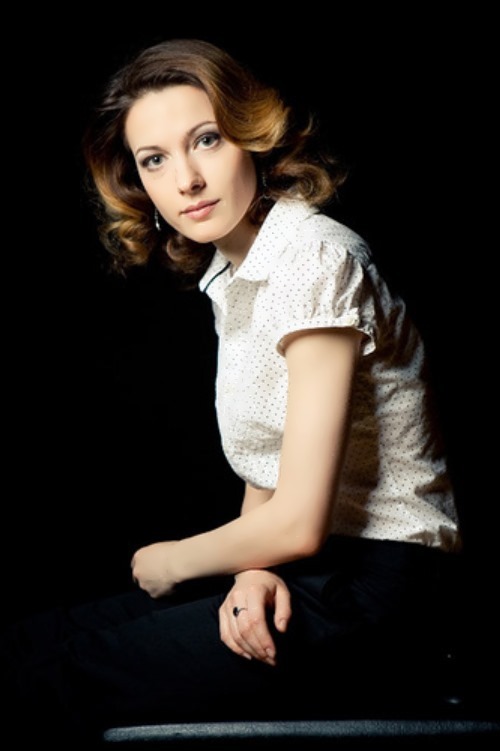 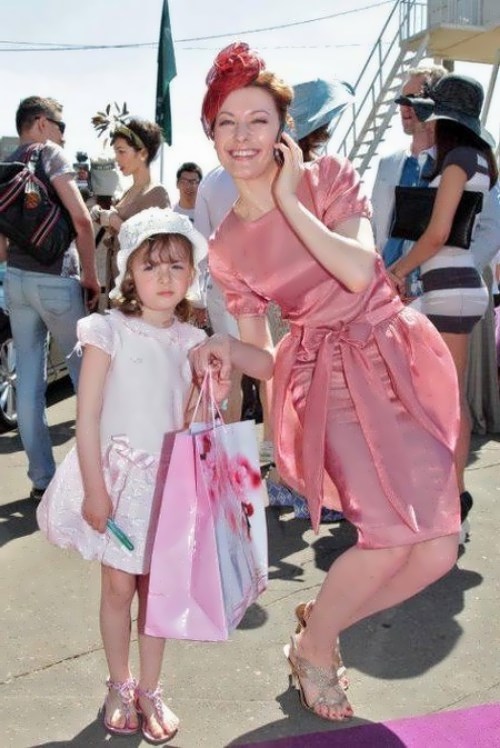 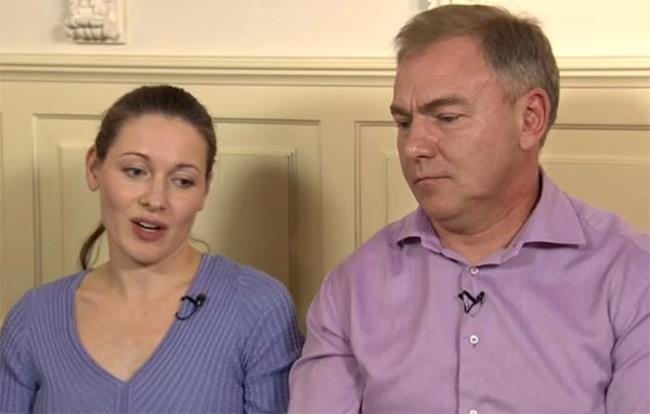 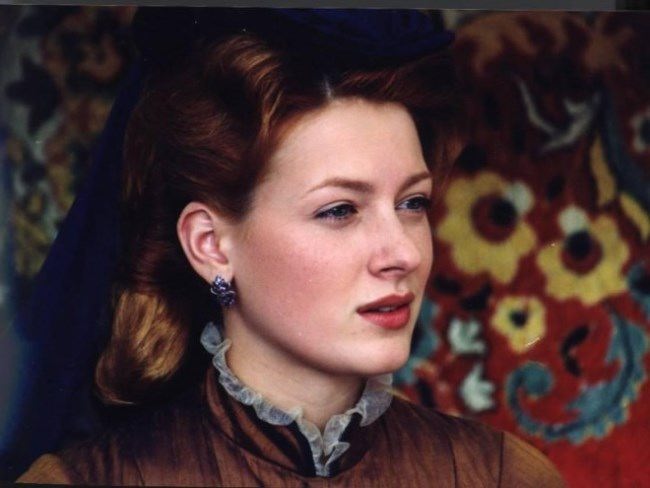 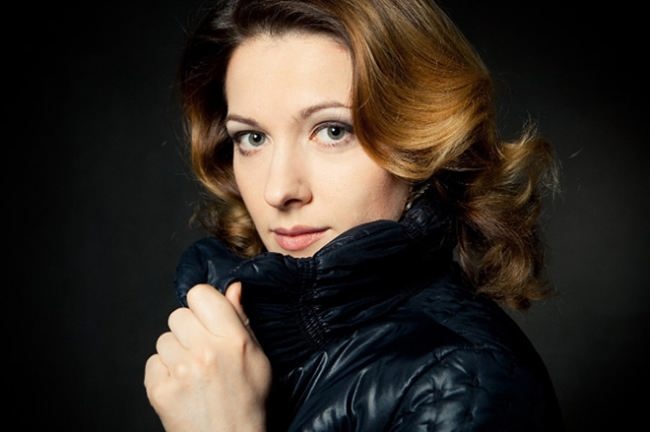 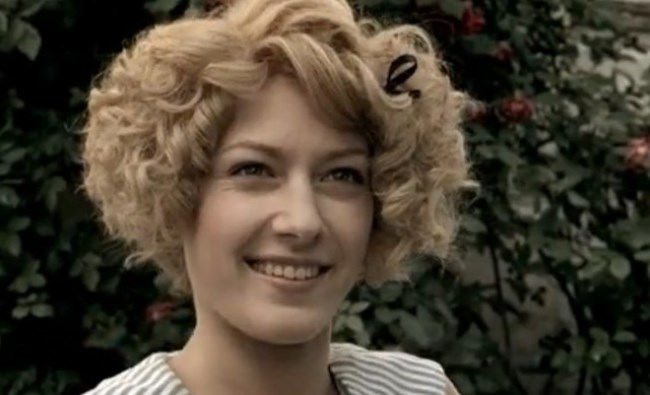 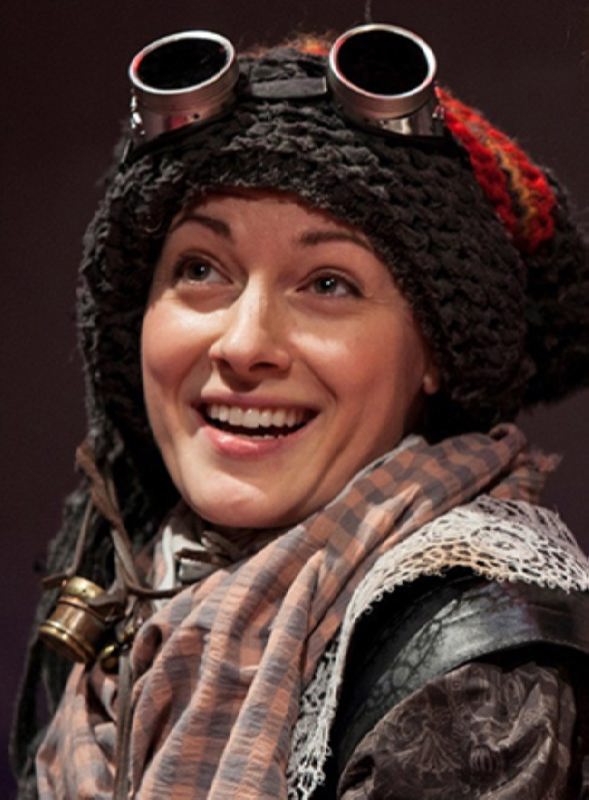 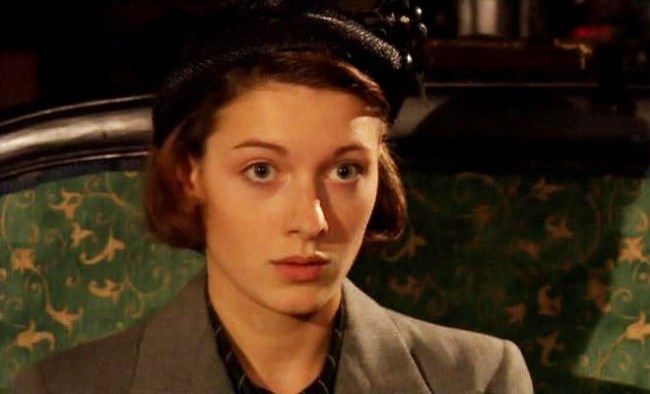 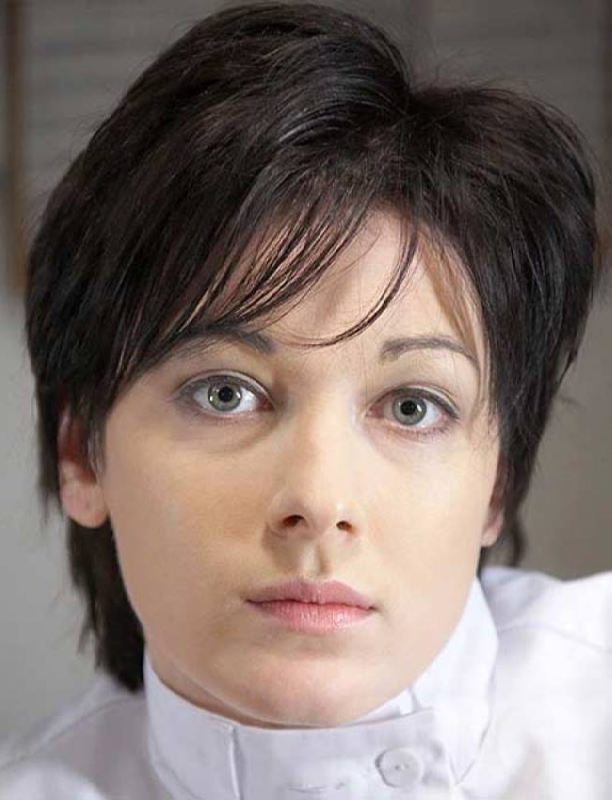 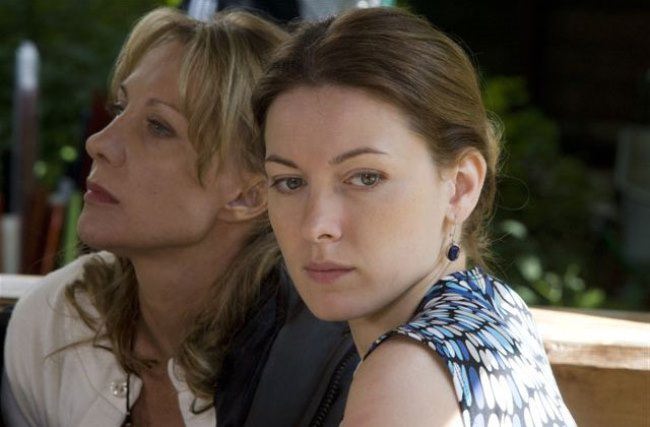 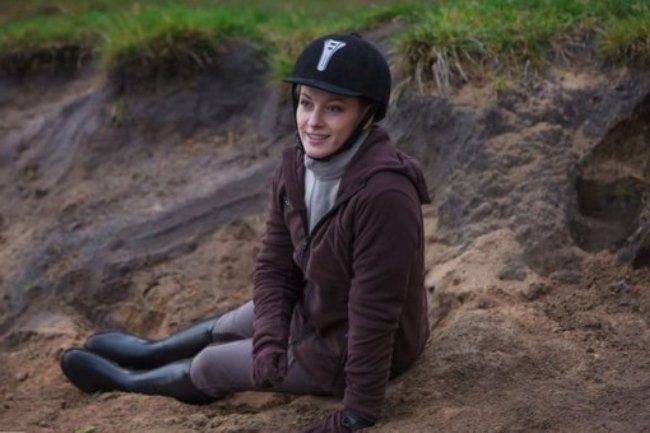 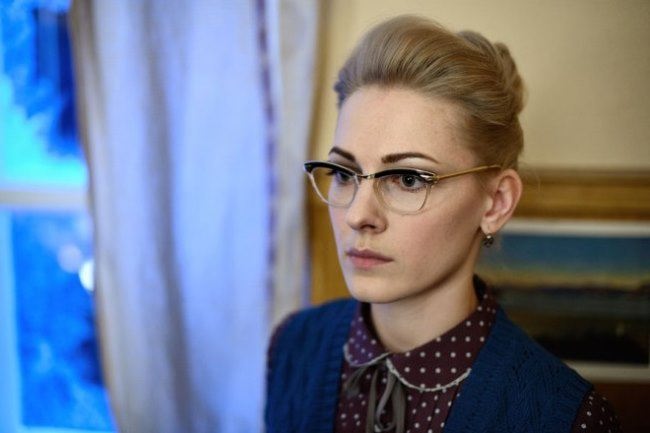 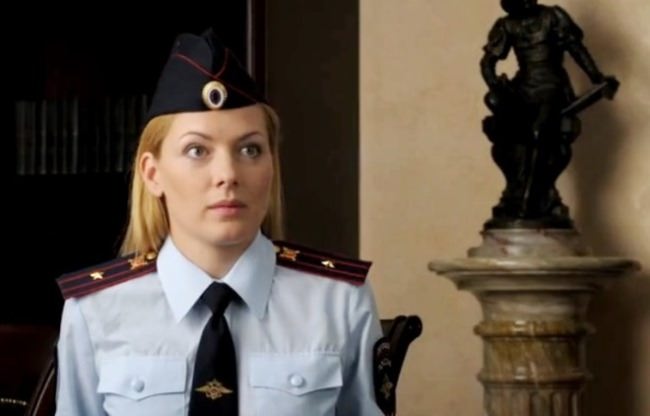 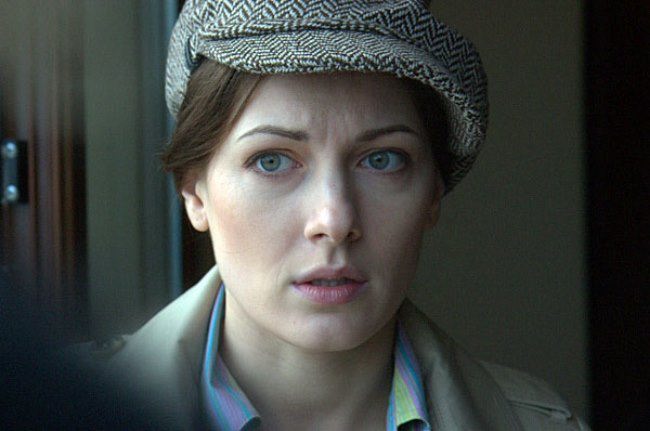 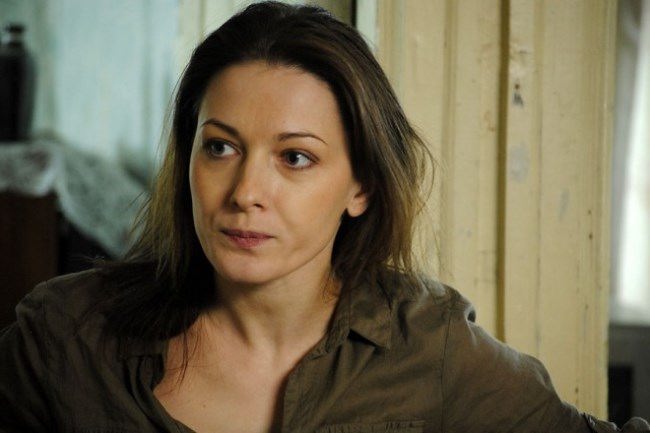 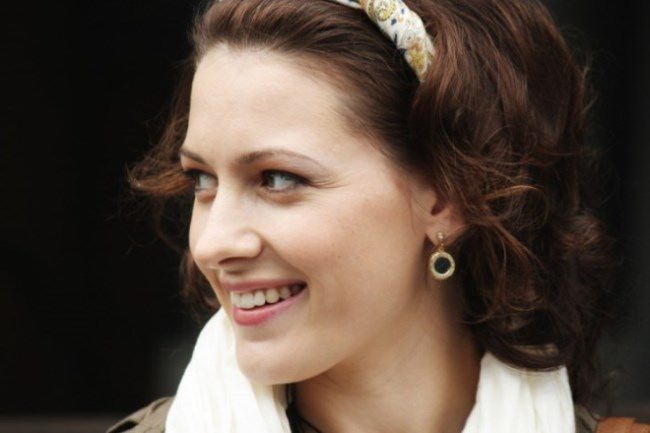 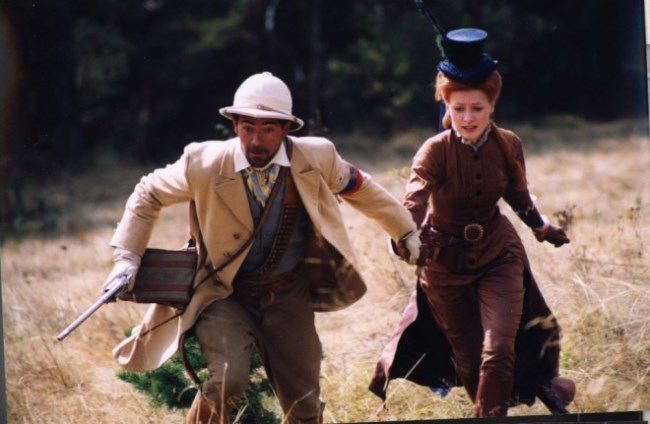 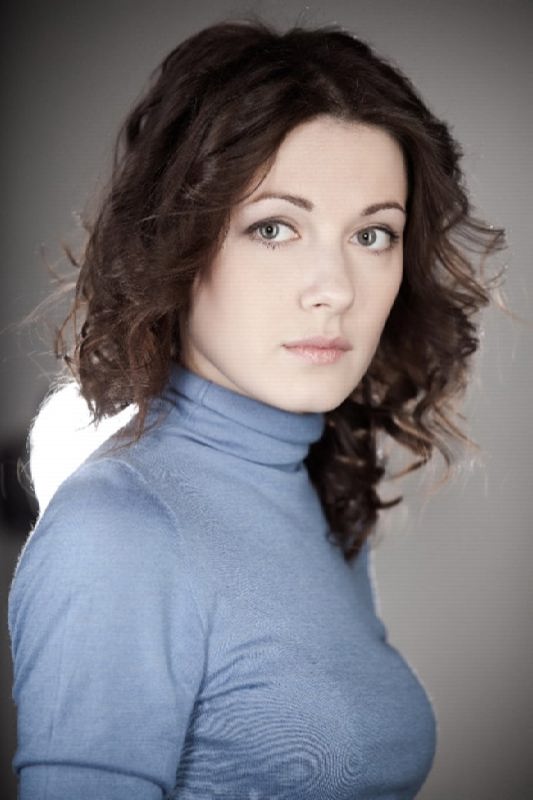 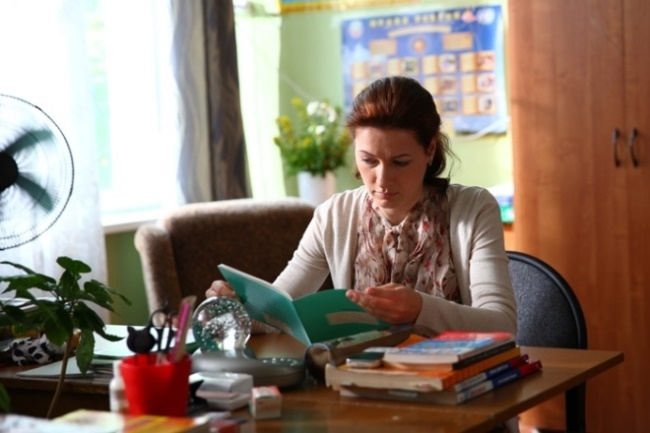 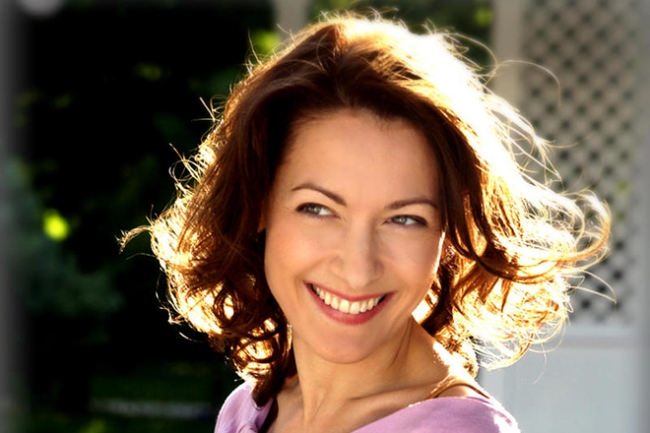