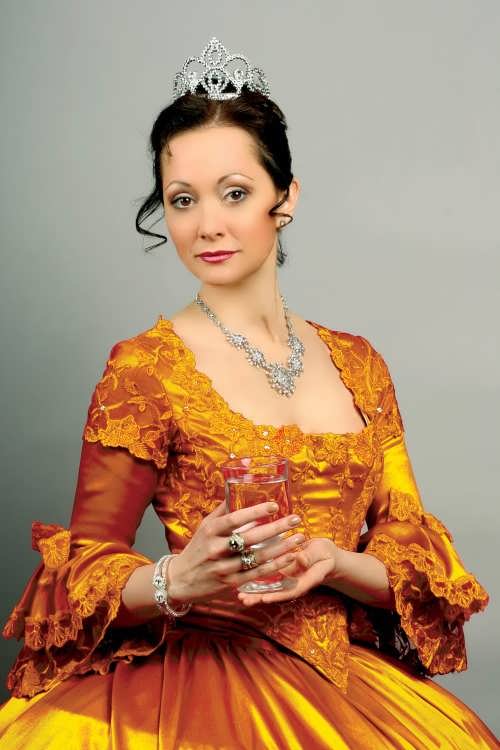 Olga Kabo is a Soviet and Russian actress, Honored Artist of Russia (2002), a member of the Russian Stuntmen’s Association (1996).
Pretty girl was born on January 28, 1968 in Moscow into the family of engineers. Her grandfather was a Secretary of the Central Committee of Youth of Ukraine. In 1937 he was arrested and sent to Kolyma. There he married and only after rehabilitation returned to Moscow, where his son Igor was born. During the Great Patriotic War, his relatives in Ukraine were shot by the occupiers.
From an early age Olga was engaged in many artistic activities: she studied ballroom dance, rhythmic gymnastics, and even entered the cosmonaut’s studio. The girl studied English at a special school with advanced English courses. And she attended art and musical schools, later the Moscow conservatory.

At the age of 15 she debuted on the big screen in the film Anna Pavlova. Also Kabo starred in the youth drama And Everything Returns (by Yaroslav Lupyi) and Vitaly Makarov’s musical film No Joking.
In 1989 she graduated from Gerasimov Institute of Cinematography (VGIK) and in 2002 from the Moscow State University.
To tell the truth, Kabo became famous in 1989 after her role in Lysistrata Comedy which brought her the reputation of a Russian movie sex symbol. In the 1990s, she became internationally known for her roles in The Ice Runner (Lena, 1992) and Burial of the Rats (Anna, 1995). Kabo became a Mossovet Theater actress since 2002.
In 1990, when director Georgy Yungvald-Khilkevich learned that Olga was a master of horse riding, he offered her role of Duchess de Chevreuse in the movie The Musketeers Twenty Years Later. The film was released in 1992.
To play in the American film Running on Ice she studied for several months at New York College in 1993.
After working in the action movie The Crusader, Kabo became a member of the Stuntmen’s Association in 1995.
Awesome Olga took part in the TV project Ice Age paired with figure skater Maxim Marinin in 2007. Also in May 2007 she made her debut on stage as a singer with the song of the composer and poetess Elena Serzhikova. The song I Won’t Lie became a long-running hit.
Her most popular roles the actress played in such films as The Wizard of Oz (1994), Queen Margot (1996), Cruel Time (2004), The Bat (2005), Thumbelina (2007), In forests and mountains (2010), Battle of Warsaw. 1920 (2011), The Mystery of the Snow Queen (2012) and many others.
In 2017, the actress appeared in the theatrical performance I Was Looking For You, dedicated to Marina Tsvetaeva. 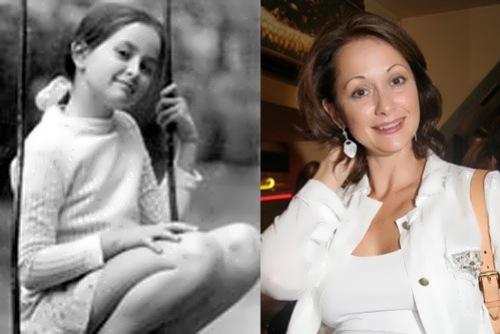 Beautiful Olga Kabo in her childhood 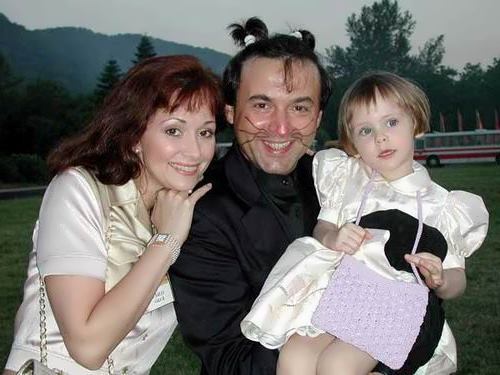 Pretty Olga Kabo, her husband and their daughter 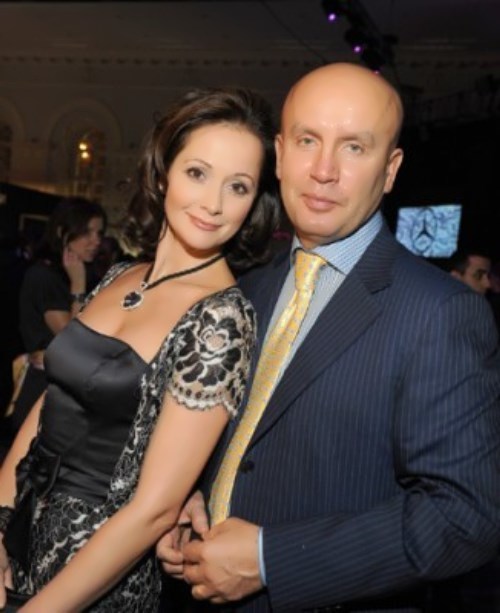 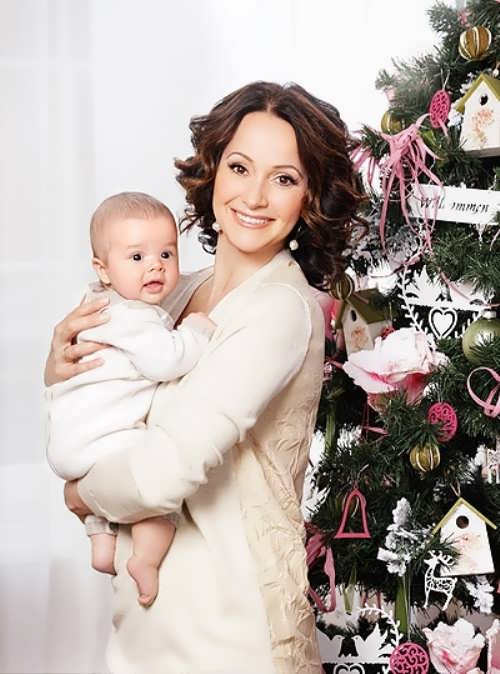 Charming Olga Kabo and her son 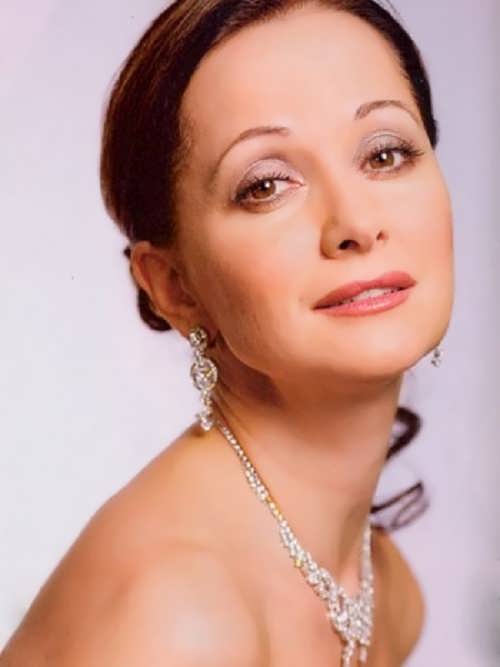 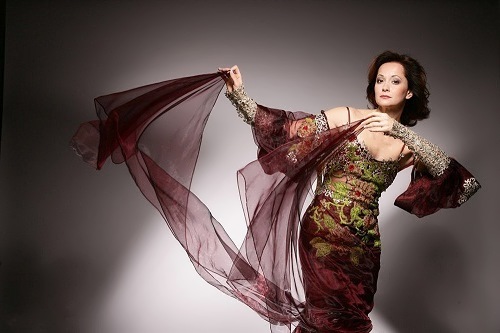 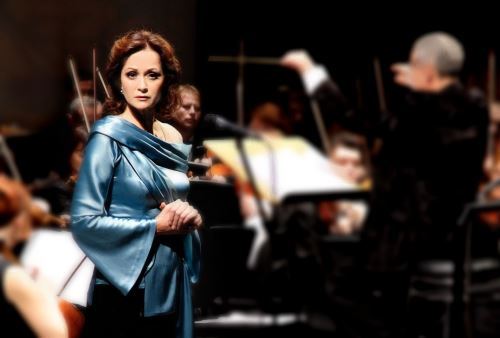 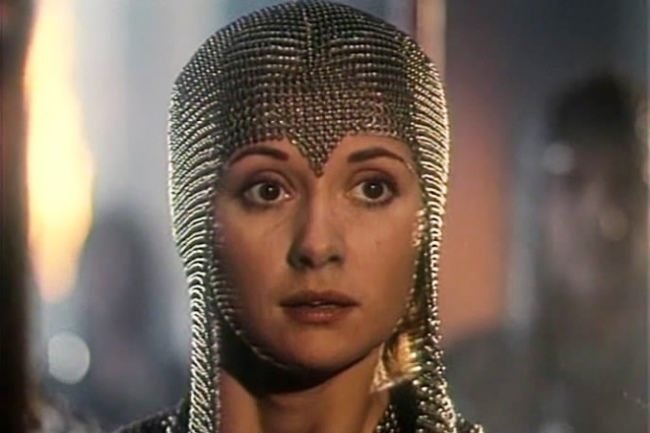 Actress Olga Kabo in the film The Crusader 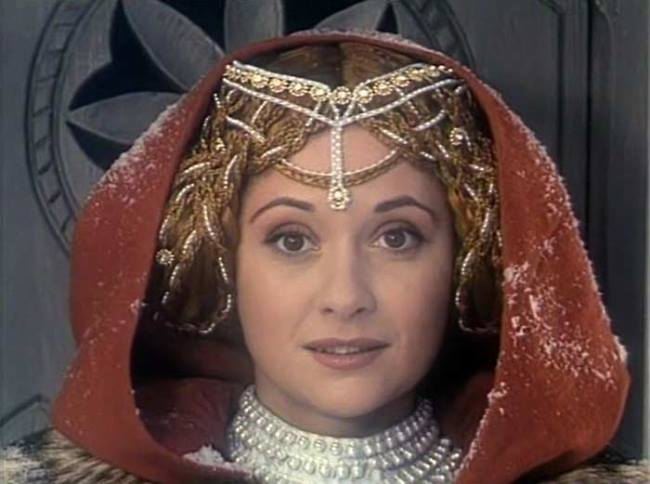 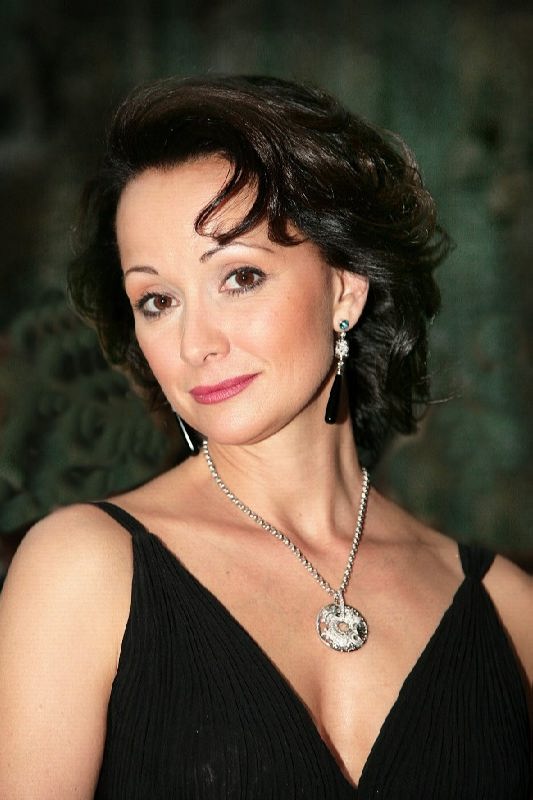 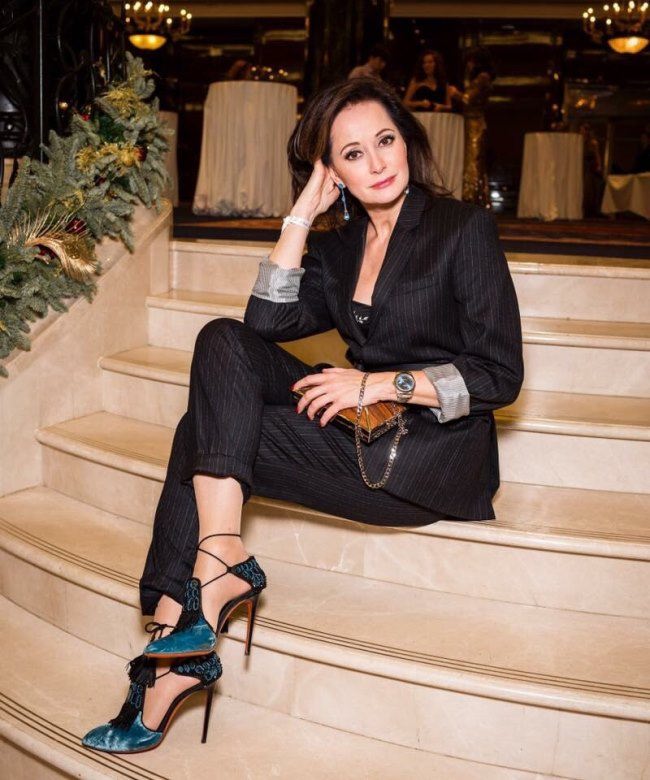 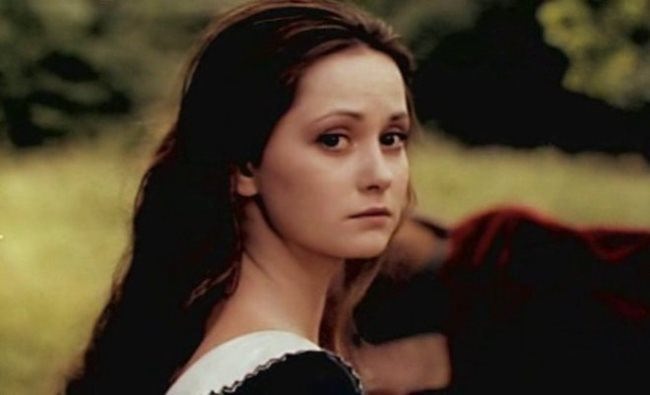 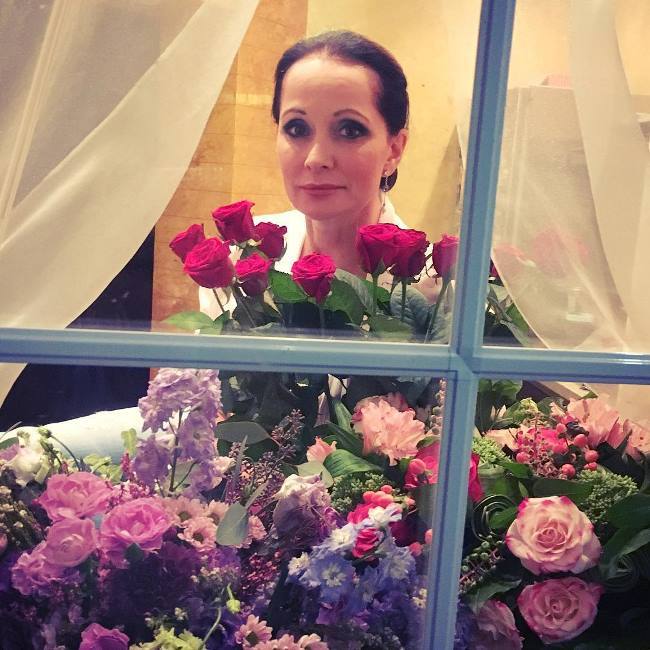 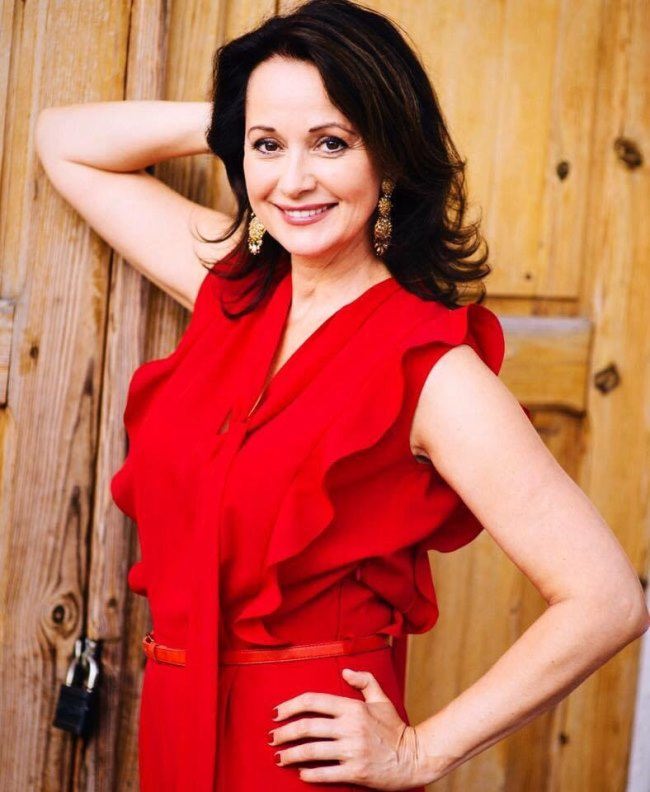 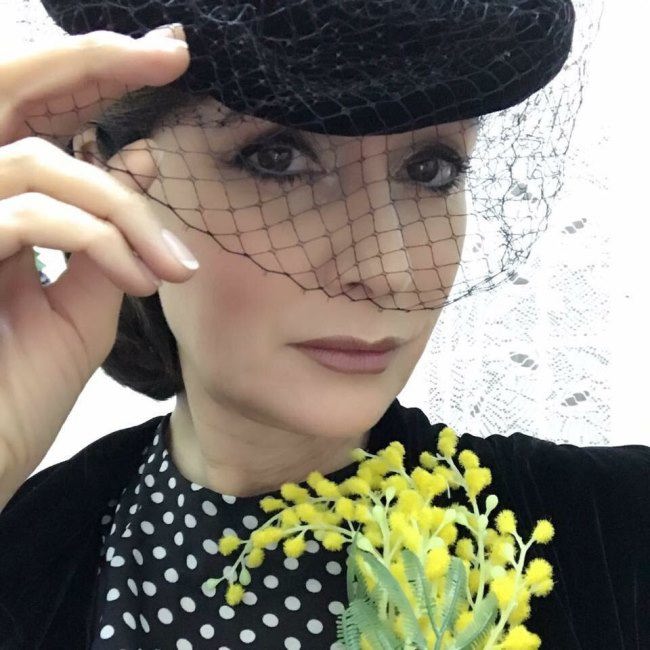 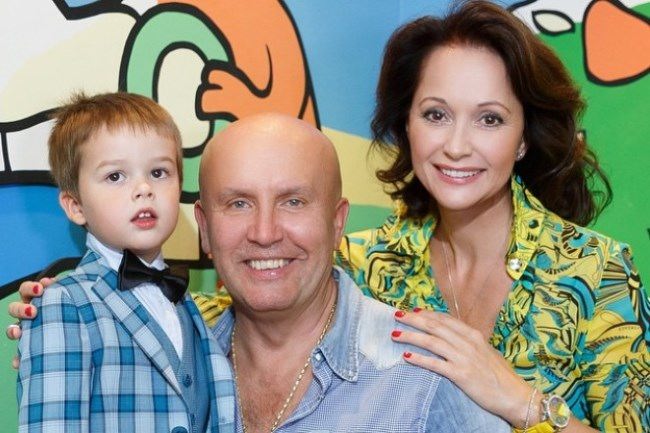 Happy family. Olga with her husband and son 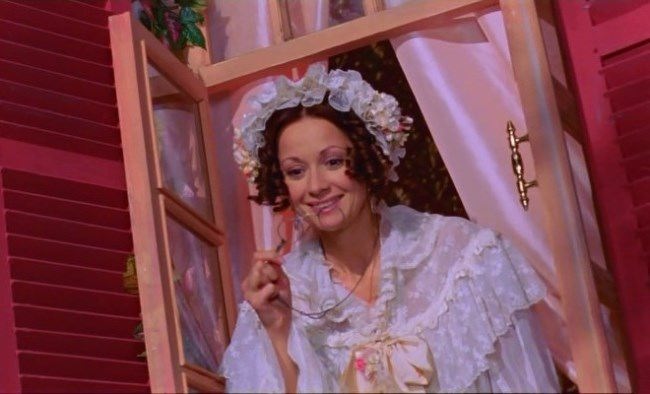 Kabo in the movie Thumbelina 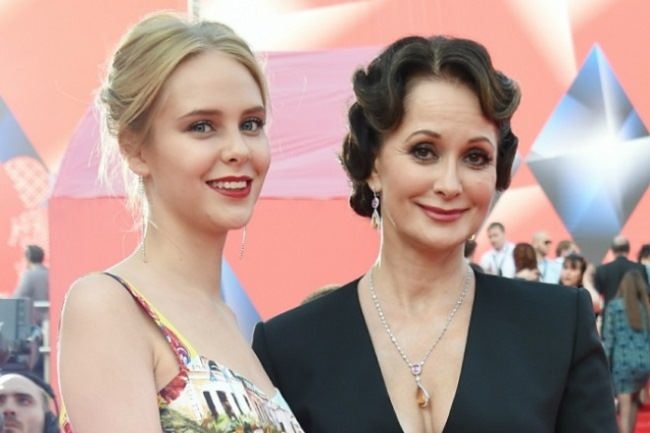 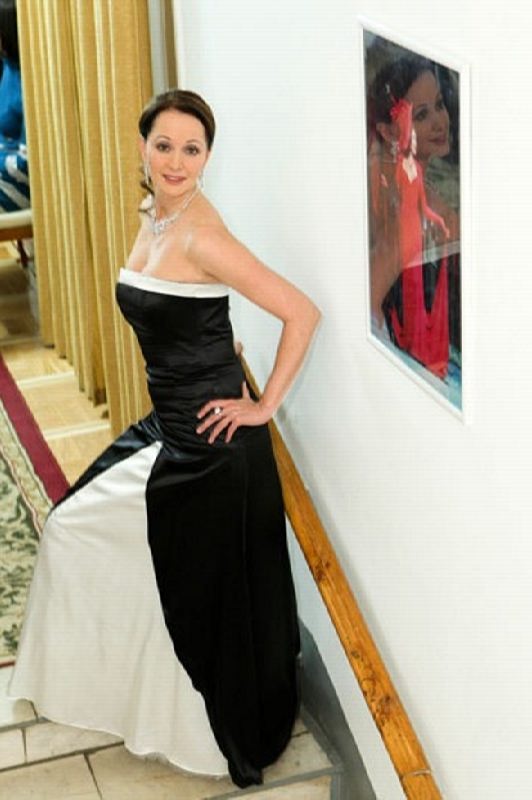 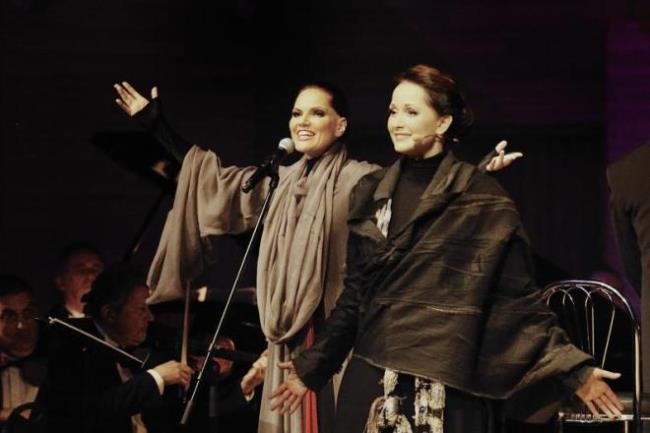 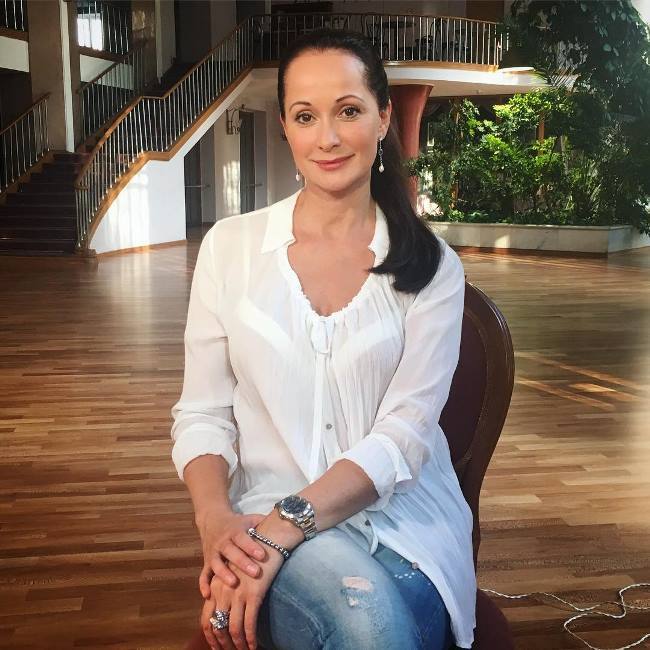