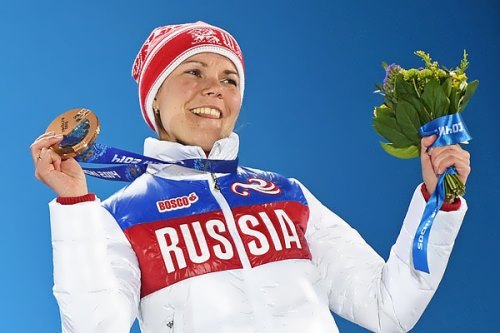 Olga Graf is a Russian speed skater, 2014 Winter Olympics bronze medalist at 3,000 m, two-time Champion of Russia in the team race, Honored Master of Sports of Russia.
Cute girl was born on July 15, 1983 in Omsk, Russia. As a child she was engaged in various sports – karate, Wushu and even played the piano. But eventually in 1995 she devoted herself to skating. She had to work hard to succeed. She even had no time to think about personal life. Olga was noticed by renowned coaches Vladimir Rubin, and then by Andrey Kudinov. They helped her to improve skills and prepared Olga for joining the Russian national team in 2007. And at once Graf became a World Cup participant, but was only 56th at 3000 m.
At the 2011 Russian Championships, she became the second and in 2012 the girl took the third place.
And at the 2013 World Cup in Astana she took the third place in 5000 m speed skating.

30-year-old athlete from Omsk became medalist at home Olympics.
The first medal for the Russian team was unexpected. The experts didn’t expect Graf to conquer the Olympics, as she had modest results. However, Olga surpassed all expectations by winning her first Olympic medal.
The medal, which she won for the Russian team, became the highest achievement in her career.
After an unsuccessful performance at the World Championships Olga in a conversation with the legendary German girl Claudia Pechstein said “I’ll win in Sochi”. A year has passed after the conversation. Graf came third. 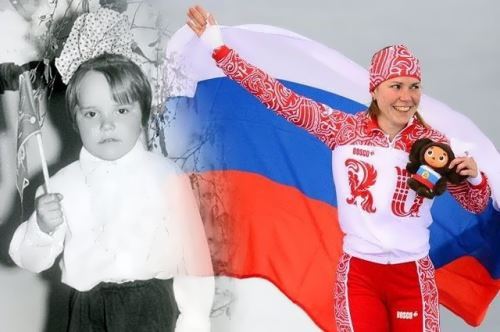 Interesting facts
– Olga’s mother is German.
– Graf can speak not only Russian but also German and English.
– One of Graf’s idols is German racing driver Michael Schumacher.
– Olga cannot imagine her life without skates. When in 2012 during the trainings in Sochi she was awoken by a light earthquake her first thoughts were: “Skates, passport – and ran out of the building into the street!”
– On April 9, 2013 Graf married Rustam Madaminov in Cuba. What an interesting paradox – to tie the knot on the island of Freedom.
– After finishing her sports career, Graf is going to open her own travel company.
– Olga became the only Russian athlete who voluntarily decided not to participate in the 2018 Olympics.
Source: www.kp.ru 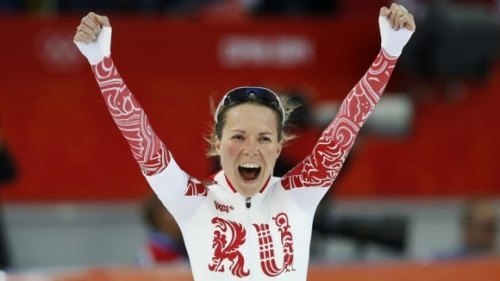 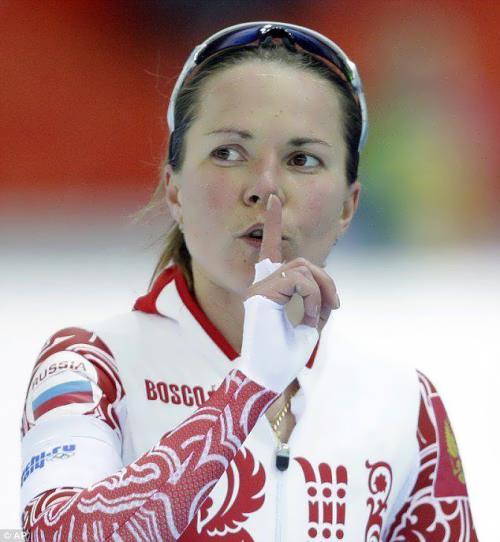 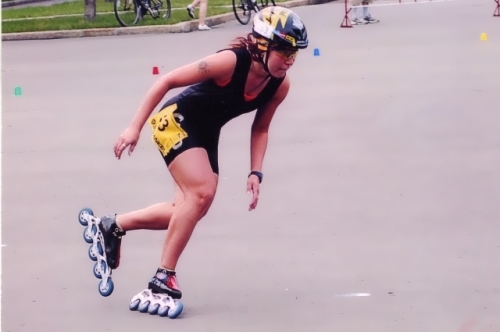 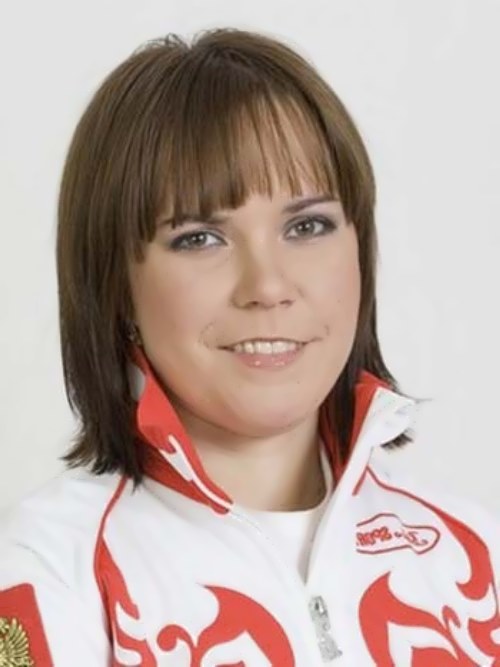 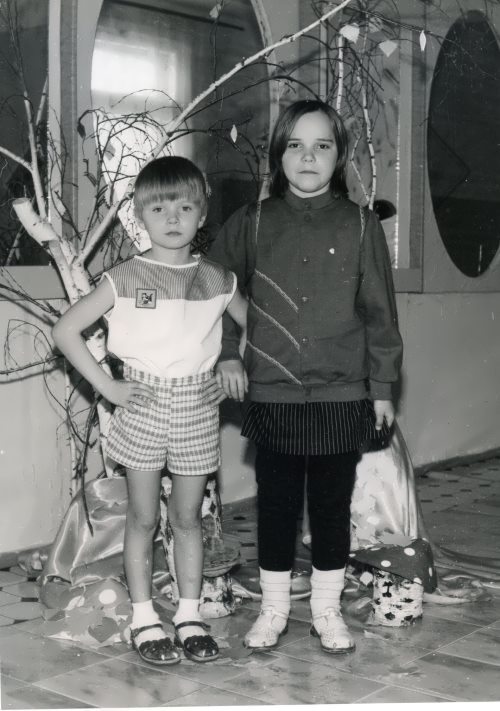 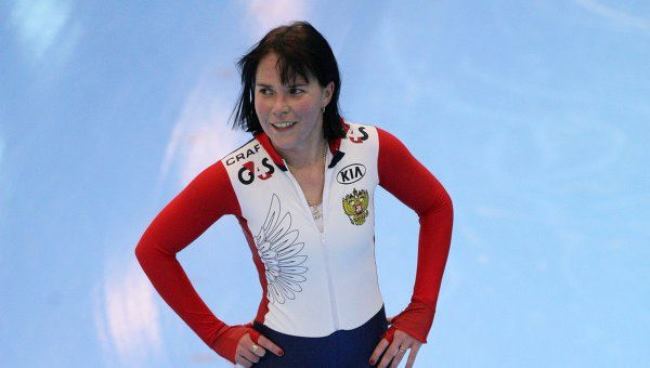 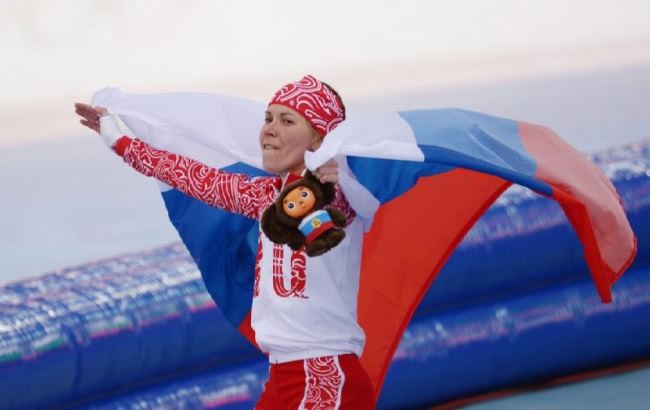 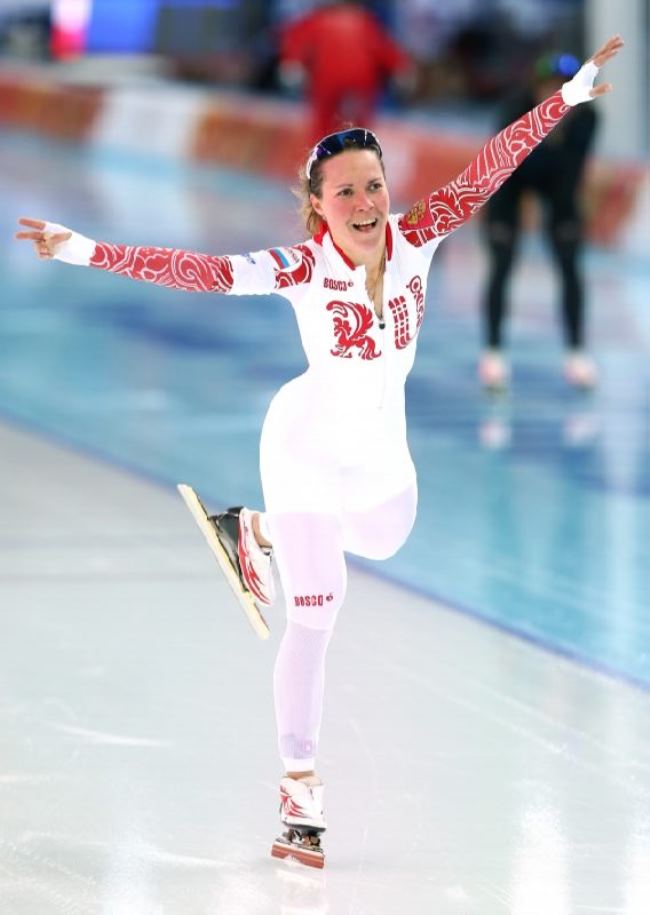 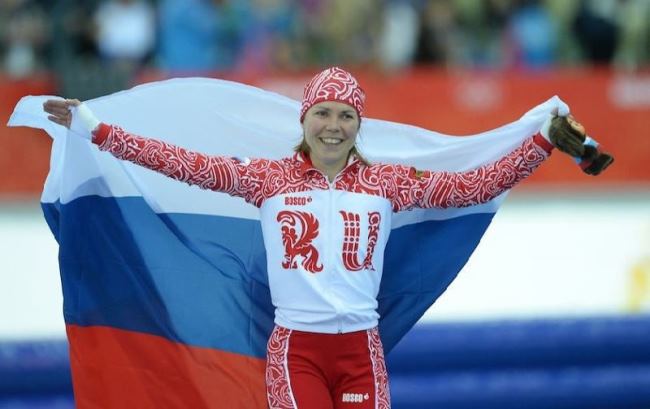 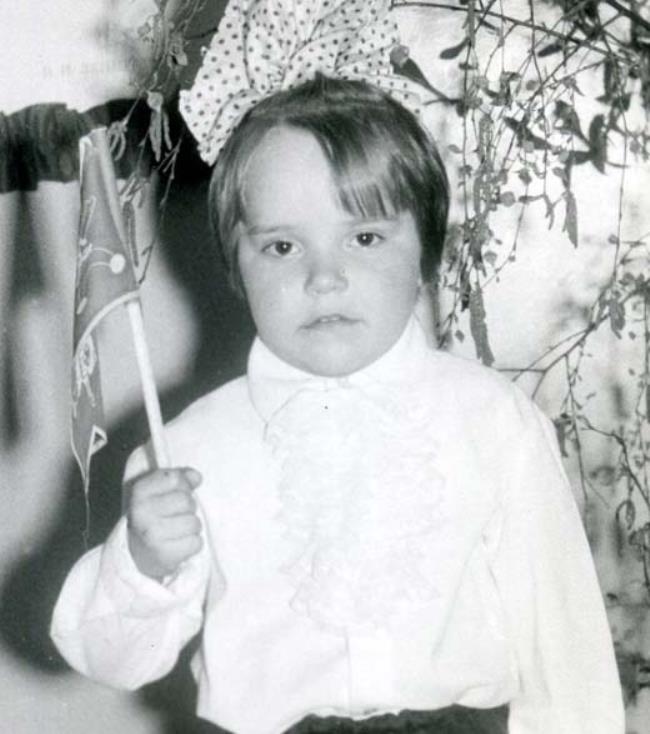 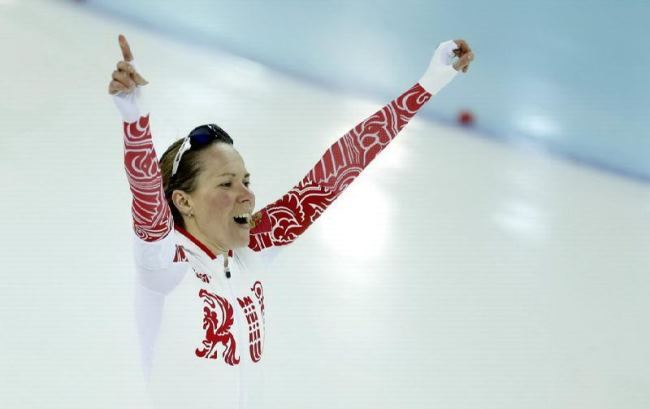 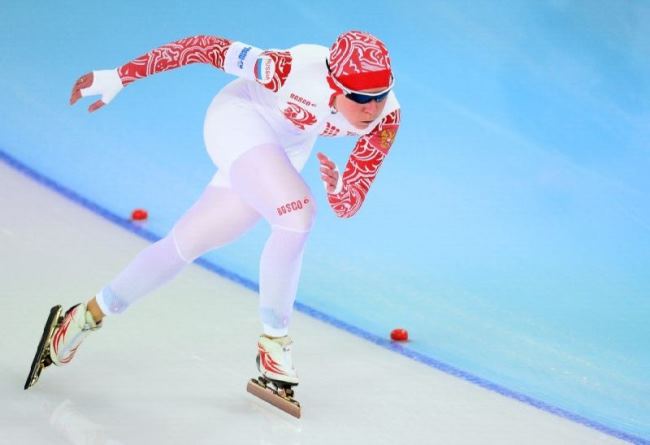 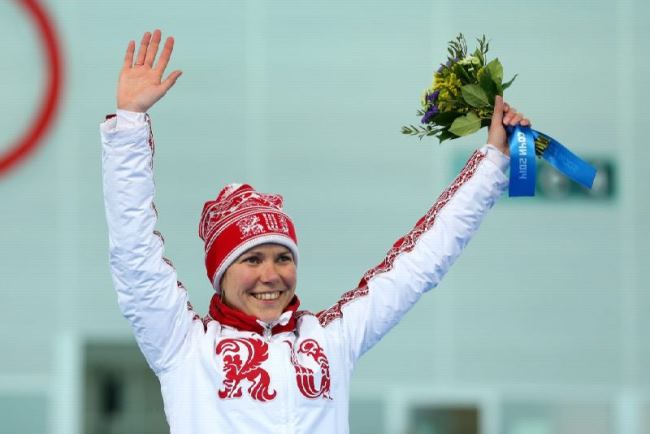 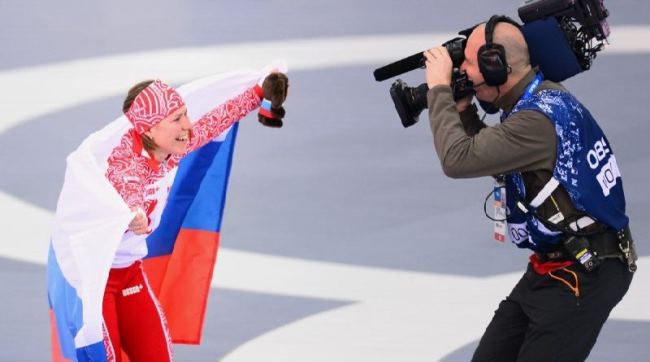