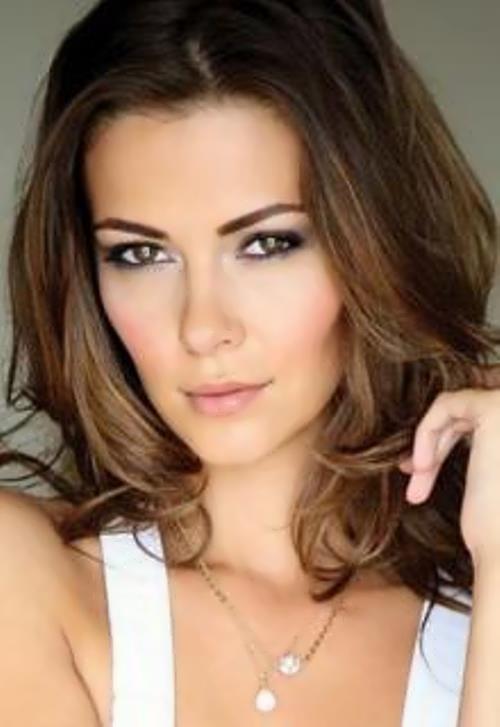 Olga Fonda is an American film and TV actress and model. Her real name is Olga Chakova or Tchakova.
Pretty girl was born on October 1, 1982 in Ukhta, USSR. You know, Olga spent her childhood in the USSR and at the age of 14 she moved to Maine, the United States, as an exchange student. After studying for a year at the Winthrop High School, Olga returned home. When she was 17 years old, the girl went to the U.S. again to study at the University of Maine at Augusta.
To tell the truth, Olga wanted to be a model and while vacationing in Los Angeles, California, Fonda was scouted to pursue modeling. The surname Fonda became her pseudonym, because she admired the Fonda acting dynasty, especially Henry Fonda and Jane Fonda.
Awesome girl starred in commercials for Motorola and Puma. Also she appeared in European catalogs and on the covers of magazines in Japan, Italy and the United States. Moreover, she starred in the music video for Alexander Kogan’s song.

By the way, Olga made her debut as an actress in the film Nip/Tuck in 2006. The actress gained wide popularity after her role of Farrah Lemkova in the film Real Steel. Hugh Jackman played the role of a Russian Robot owner.
Later she starred in the series Vampire Diaries and Agent X.
Also Olga appeared in the TV series, including Ugly Betty, Entourage, How I Met Your Mother, Melrose Place, and Svetlana.
In 2009, the actress played a Russian ballerina in the film Love Hurts and Owen Wilson’s girlfriend in the film Little Fockers.
Moreover, she played in the films The Breakdown, The Iceman, Nikita, Olvidados, Xibalba and many others. 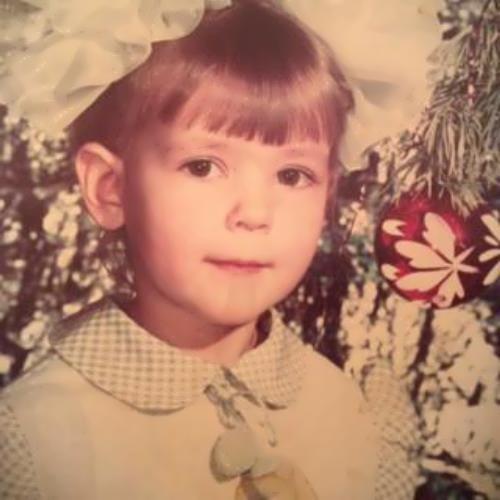 Cute Olga Fonda in her childchood

Personal life
From 2000 to 2008, Fonda was married to Michael Fundaminski.
In 2011 Olga had a love affair with actor Liam Waite. On December 31, 2013 they got engaged.
Her fan page Vkontakte: vk.com/olgafonda 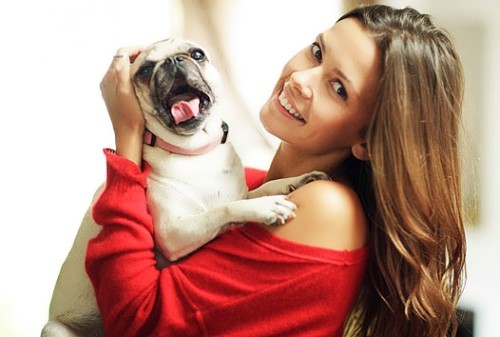 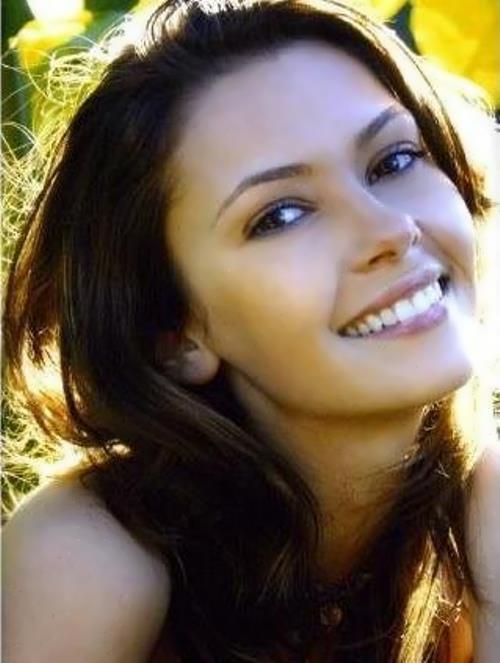 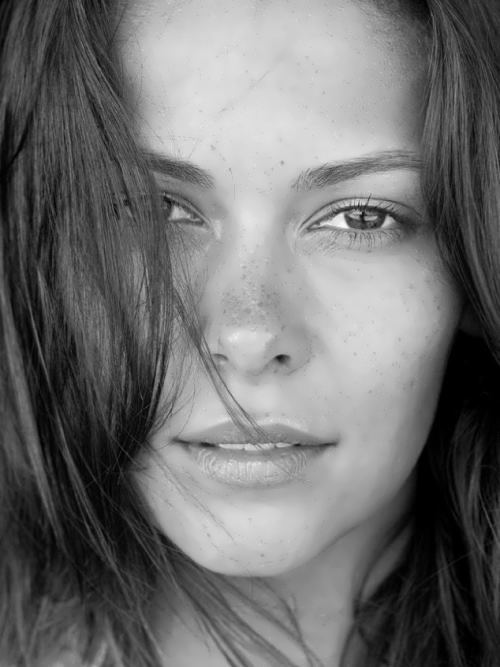 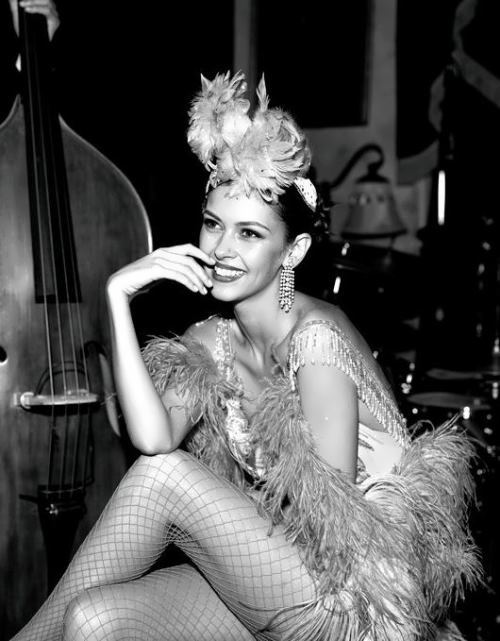 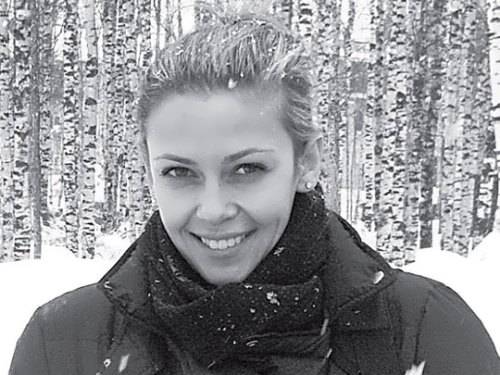 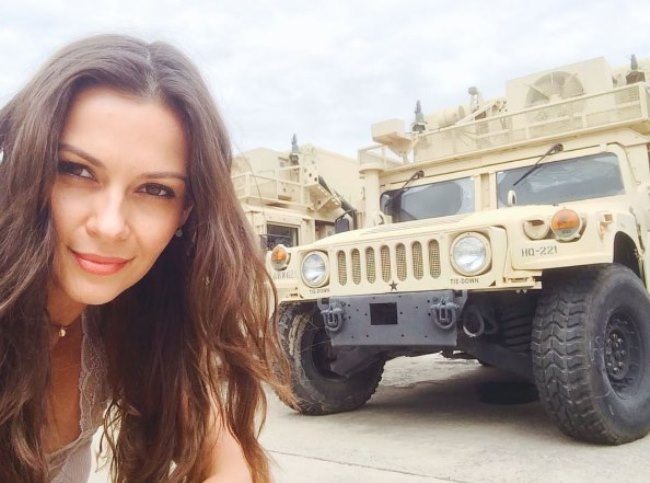 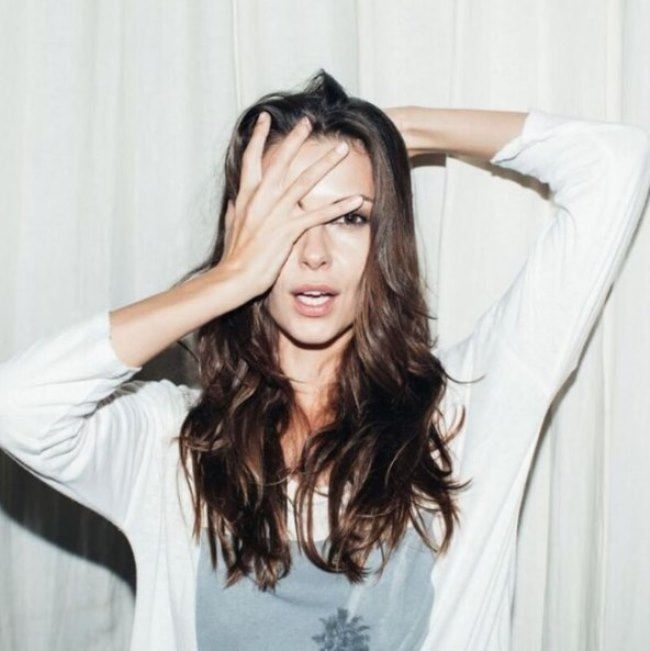 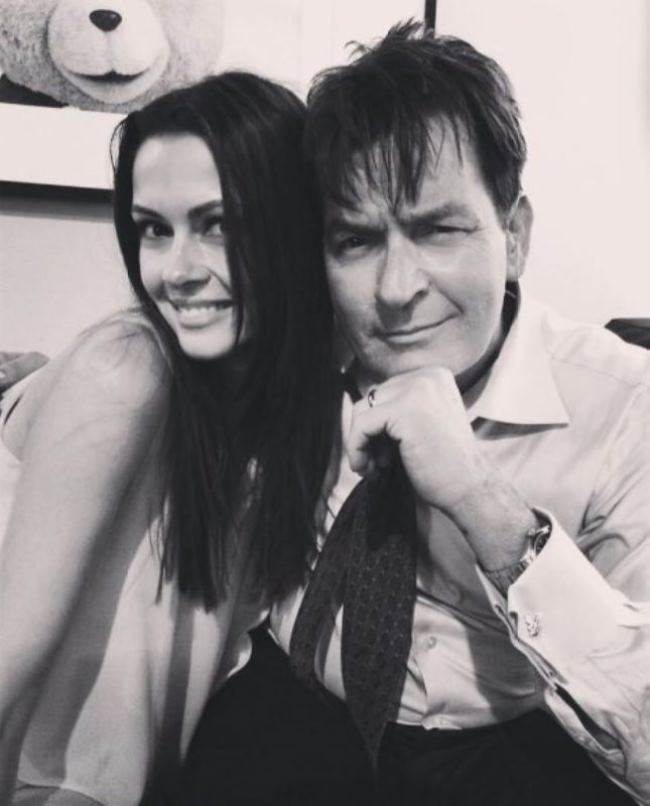 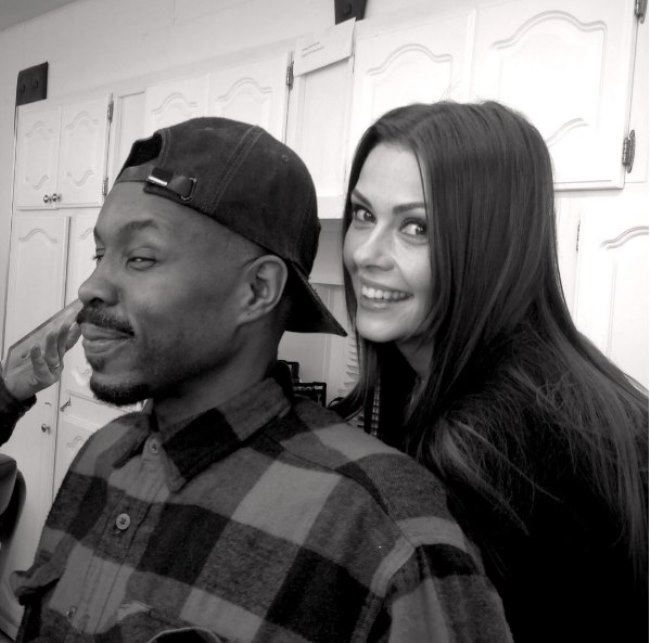 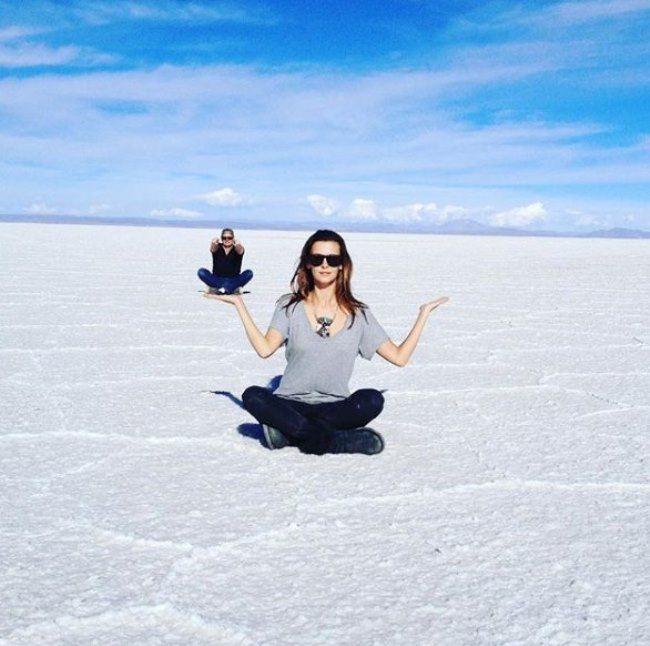 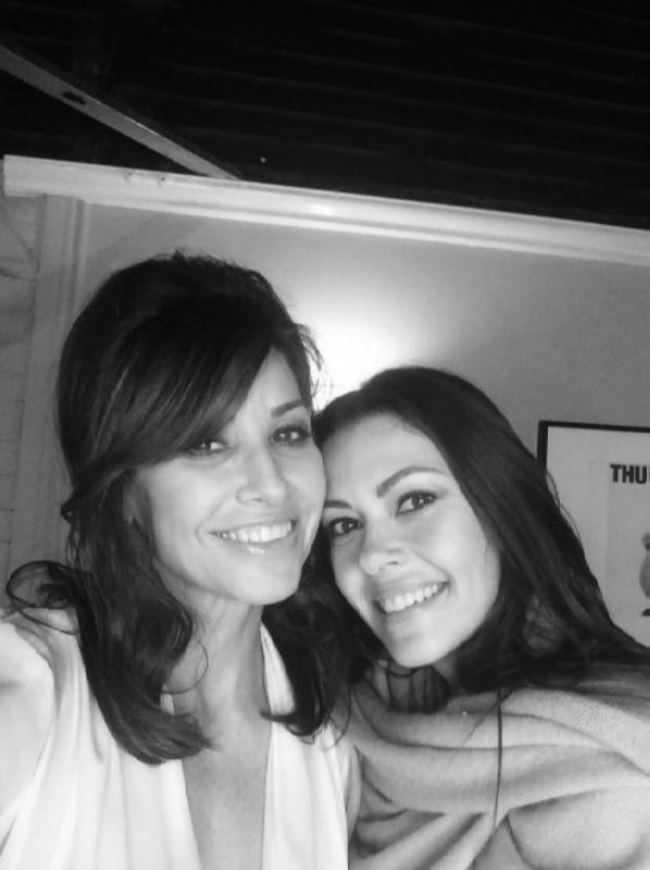