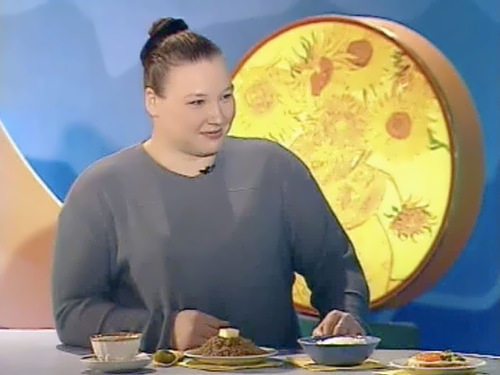 Olesya Kovalenko is an International Master of Sports in Judo and Sambo, sumo wrestler. You know, she is a two-time champion of Europe in judo, honored master of sports of Russia, nine-time world champion, twenty-three-time European champion and fourteen-time champion of Russia in sumo. She is a great woman!
Awesome girl was born on January 17, 1975 in Ufa, USSR. Since her childhood the girl wanted to do sports because of her parents. Her mother was fond of skiing in her youth and even was a champion of Bashkiria in cross-country skiing. And her father was a weightlifter. To tell the truth, Olesya dreamed about figure skating! However, she was too heavy for this sport. She was engaged in basketball, later in judo. When the girl was 13 years old her family moved to Kursk.
Here are her results in judo. Olesya took the 1st place at the European Olympic Youth Festival in Belgium (Brussels) in 1991. A year later she was the first at the International Cadet Championship in Germany. Then she took the 1st place at the Russian Youth Championship and the European Junior Championships in Netherlands in 1993. And in 1997 she was the second at the International Championship in Belarus. 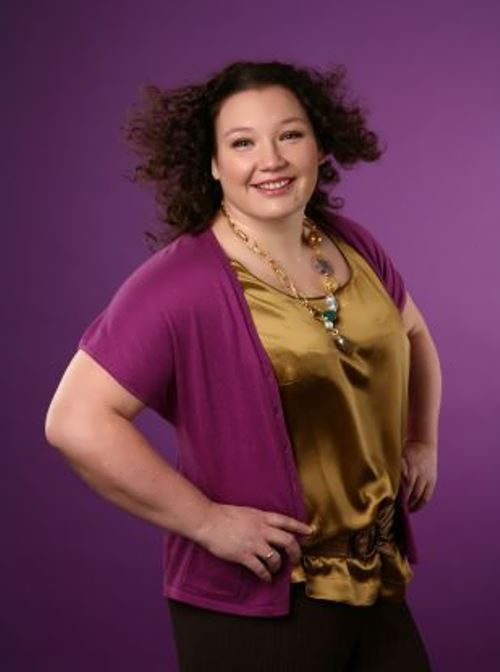 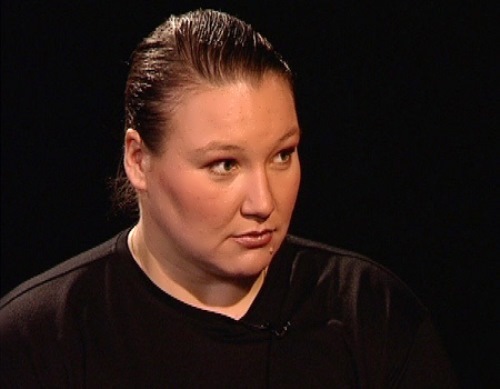 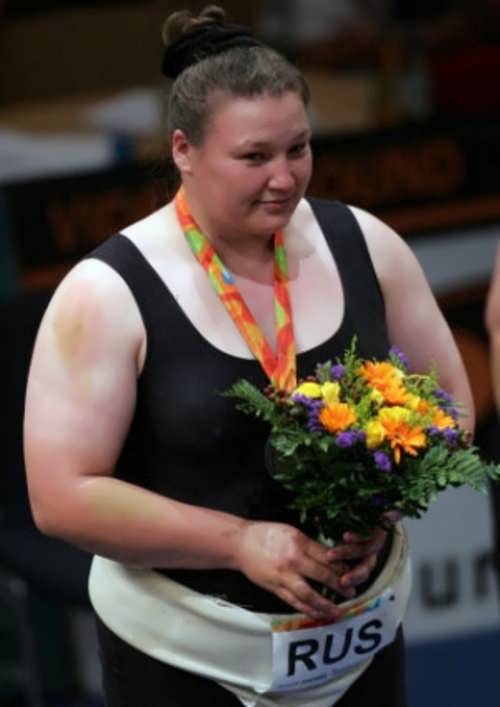 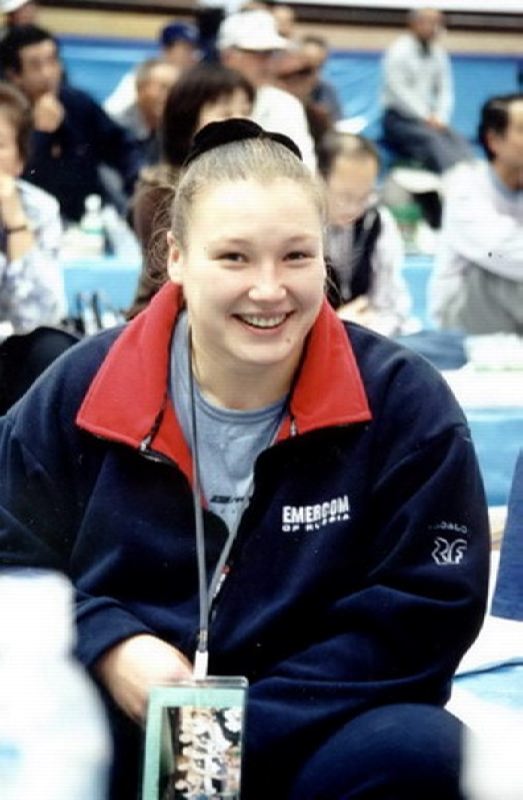 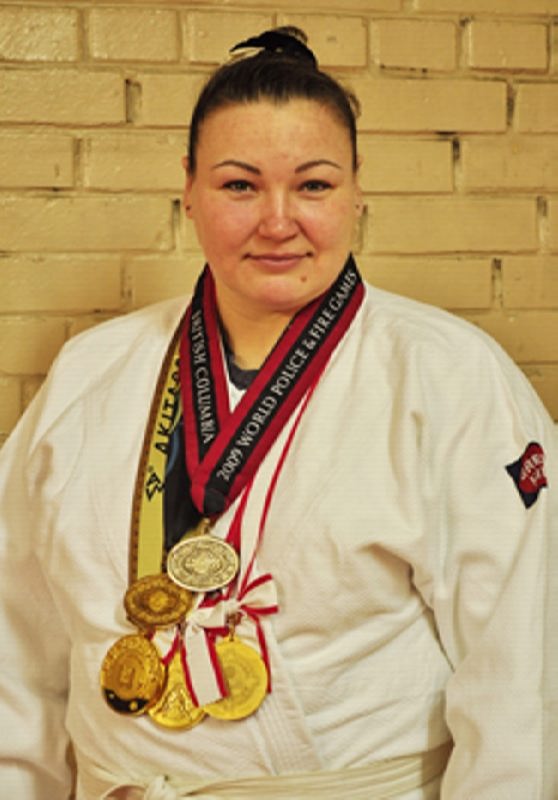 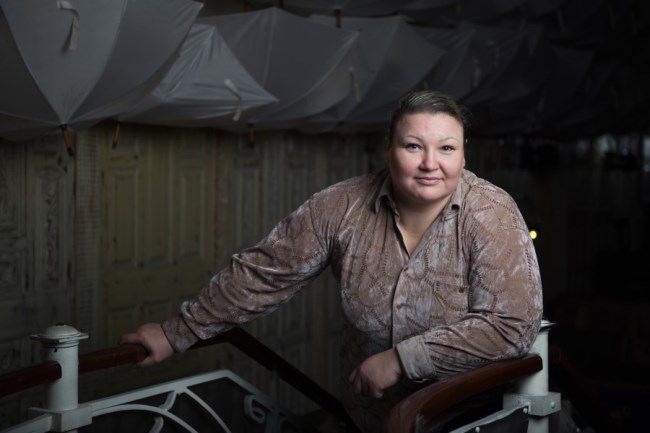