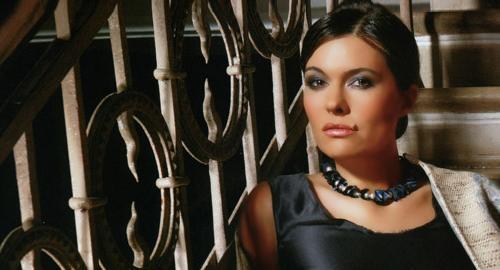 Oksana Robsky (nee Polyanskaya) is a Russian writer, screenwriter and businesswoman (owner of a private security agency).
Pretty girl was born on June 10, 1968 in Moscow. The girl grew up into the family of teachers. You know, she has brother Vadim, who is 5 years elder than her. Her father Victor Polyansky died when his daughter was in the first grade. Later her mother married a pilot. In her school years Oksana studied at the music school, was engaged in swimming and fencing.
She graduated from the Moscow State University, Faculty of Journalism.
Cute girl worked as an assistant director on the television station Ostankino. Then she worked in the Circus on the Lenin Hills, where she was also an assistant director.
The girl attended the directing courses in the studio of Vladimir Menshov and Alexander Gelman.
In 1995 she tried her hand in publishing. Under the guidance of Oksana the magazine Sebastian was published, which told about pets and gave advice on care.

You know, Oksana opened furniture shops (O Gallery) together with her third husband. Also she opened female bodyguards’ agency Nikita. But she gained fame thanks to her first novel Casual about life in Rublyovka, which was published in 2005. What is more, Robsky became the nominee for the National Bestseller Award 2005.
Later Oksana published several more novels, including Happy Day – Tomorrow, Glamor House, About lyuboff / ON, Oysters in the Rain, Marry a Millionaire, Happy Book. Technology Of Perfection.
In 2010, the girl created her own perfume line – Casual Oksana Robski Brocard.
Awesome girl wrote the script for the movie Unreal Love, which appeared on the screens in 2014.

Personal life
Andrei Antonov, her first husband, was killed. Her second husband was shot.
Rich foreigner, Michael Robsky, became her third husband.
Her fourth husband was football player and coach Igor Shalimov. On October 9, 2008 they divorced.
Businessman Oleg Gorelyshev was the fifth husband of the famous writer.
Recently it became known that Oksana got married for the sixth time. But the name of her husband is unknown.
Oksana has two children – a daughter and a son. Now the writer lives in America. 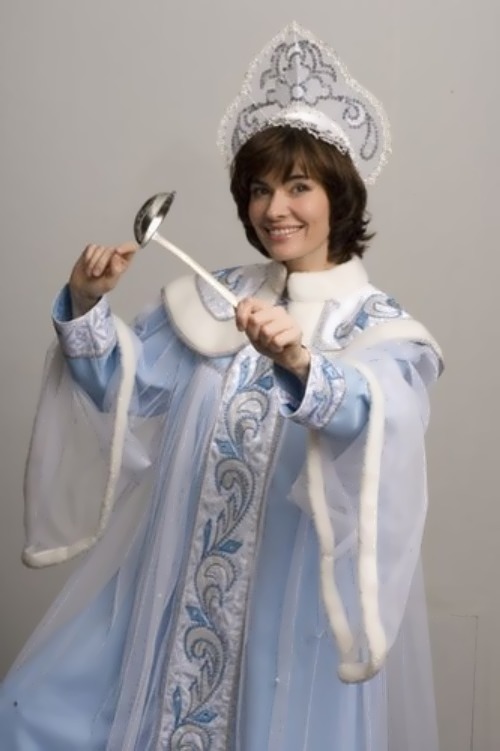 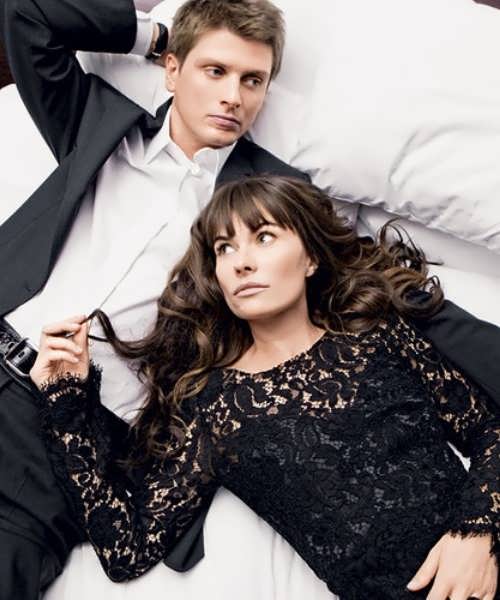 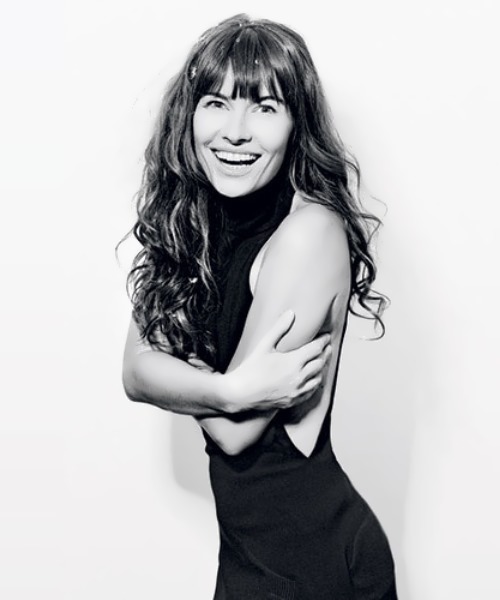 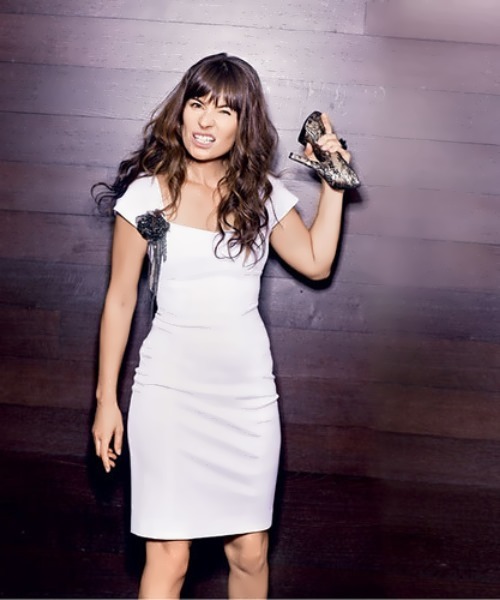 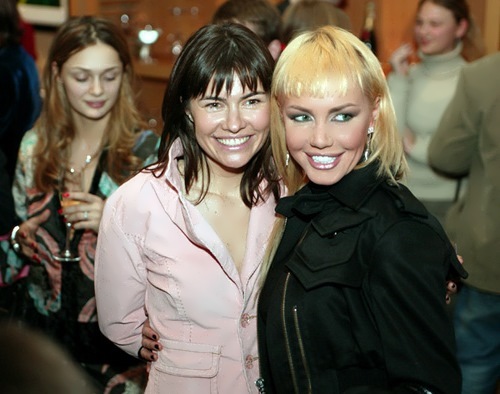 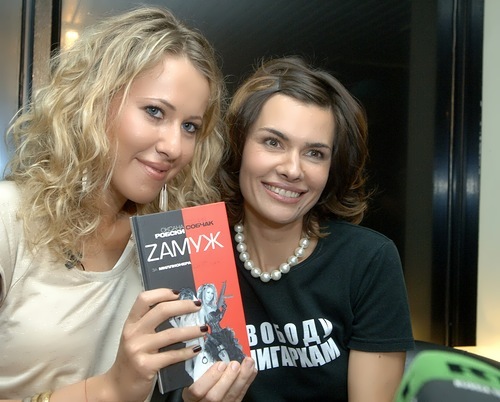 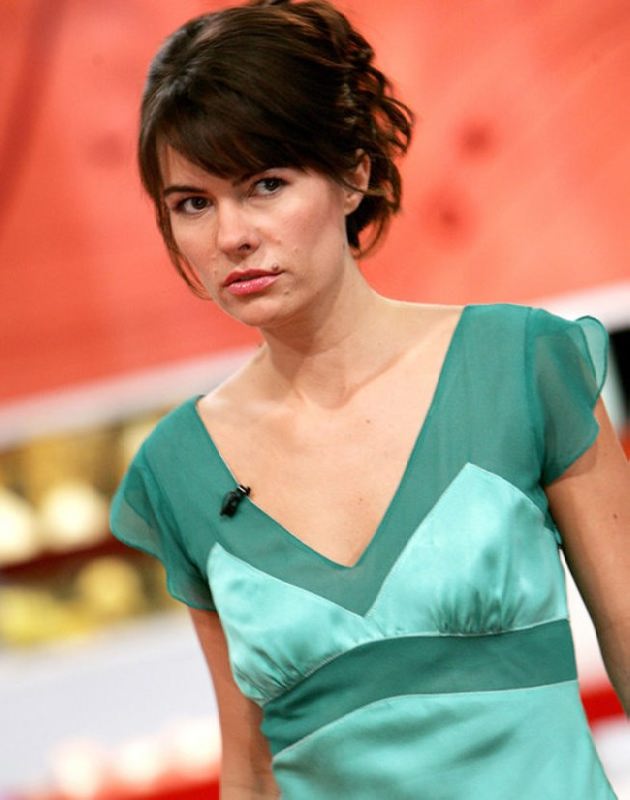 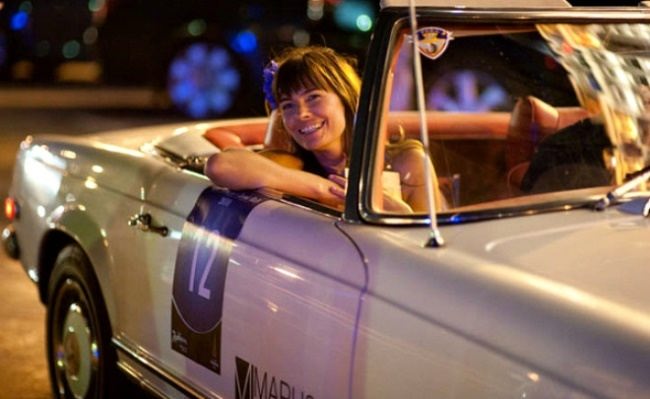 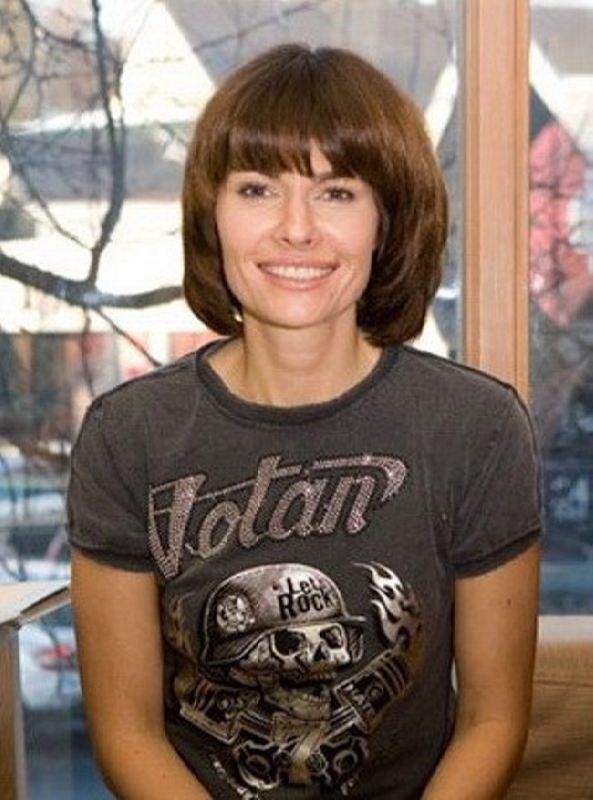 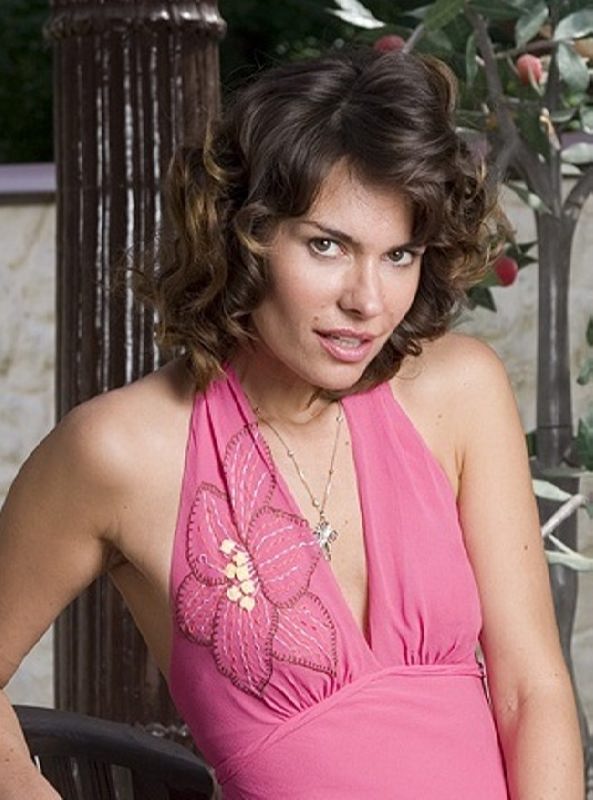 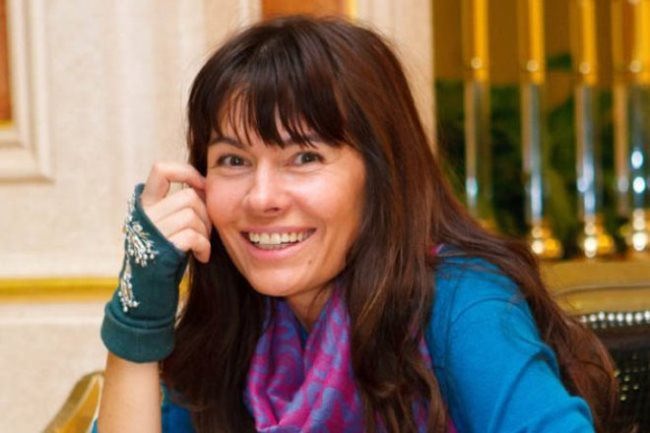 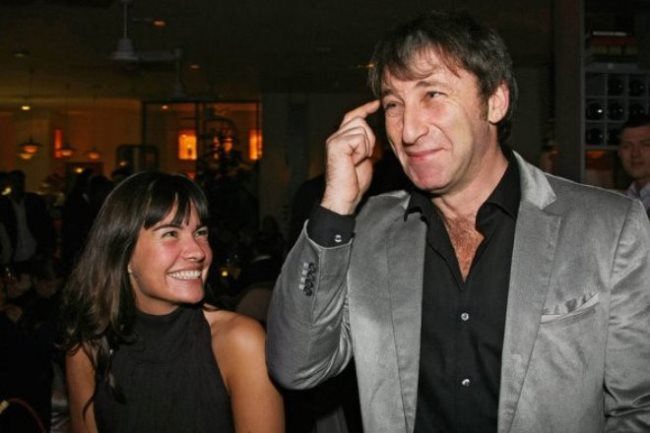 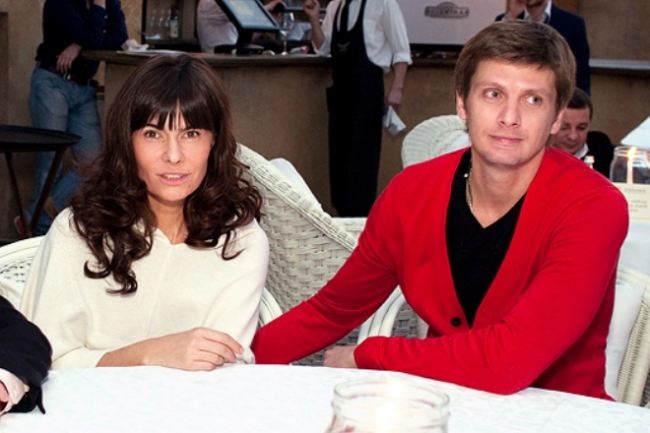 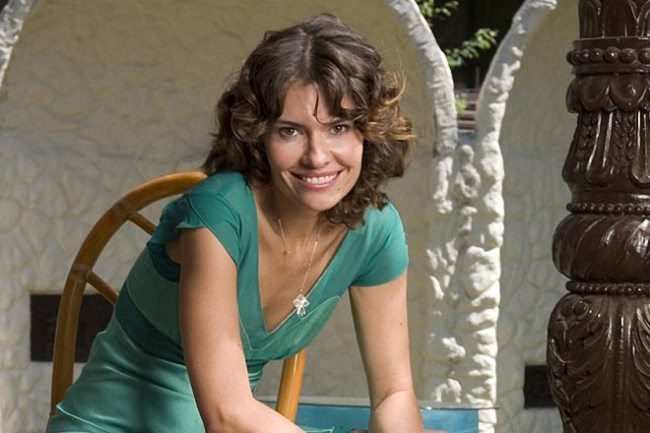 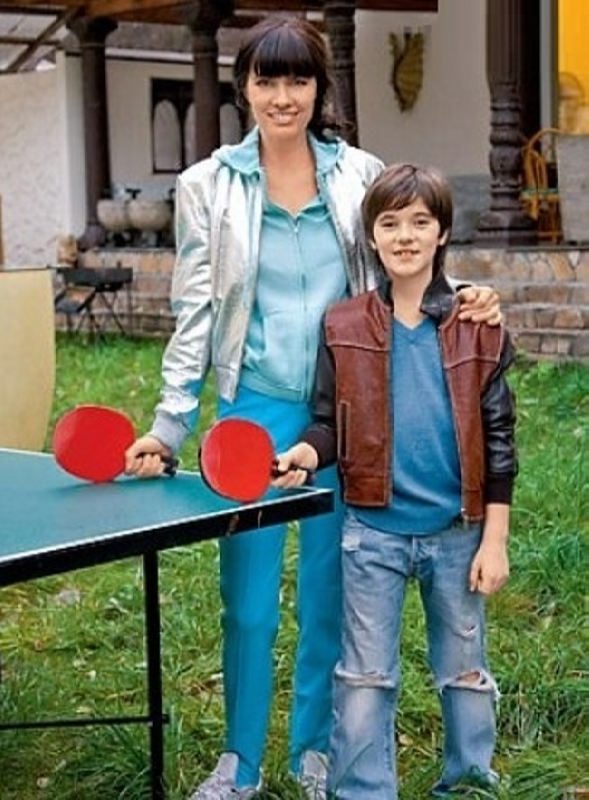