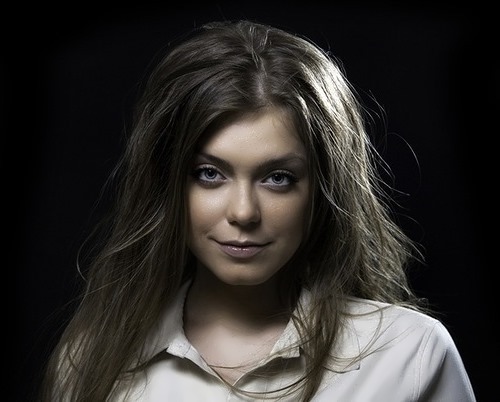 Oksana Pochepa is a Russian pop singer, model and actress. Her stage name is Akula (Shark).
Beautiful girl was born on July 20, 1984 in Rostov-on-Don, Russia. In her childhood the girl participated in Rostov children’s ensembles, sang, wrote poetry and was engaged in acrobatics. Oksana has brother Mikhail.
Since childhood she wanted to become a singer and in 1991, the girl entered the Rimsky-Korsakov music school.
Pretty girl was a soloist of the youth project Maloletka (Youngster) in 1997-1998. At the same time, she performed in the Rostov Sports Palace as a part of the project. Also, the girl participated in the tour Youth Against Drugs.
Pochepa received an invitation from Sergei Zhukov to take part in his new musical project Akula (Shark) and moved to Moscow.

A year later, in 2001, her first solo album, Kislotniy DJ (Acidic DJ) was released. Her second album Without Love was released in 2002.
Then the singer performed in the American cities and stayed in the USA. Two years later, in 2006, she returned to Russia.
The music video for the song Morning Without You was filmed in 2007. In the same year she appeared in a Maxim magazine photo shoot.
By the way, Oksana worked as a radio host of the hit parade Uni –hit at the Youth radio station.
Moreover, Pochepa starred in the film Streetracers (2008) directed by Oleg Fesenko and in the TV series Time of Happiness 2 (2010) directed by D. Sorokin.
They say, Oksana was Mel Gibson’s girlfriend. Russian singer says she is fond of the actor and hopes “their love is strong and long-lasting”. But was it a gossip, or maybe not???
Gibson has three Russian Oksanas (according to the Internet): first – Oksana Pochepa, second – Oksana Grigorieva (ex-wife of “James Bond” Timothy Dalton) and the third – Oksana Kolesnikova (Russian pianist).
Her official site: www.pochepa.ru 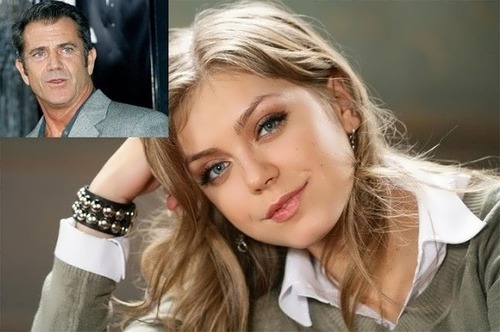 Mel Gibson and Oksana Pochepa were together? 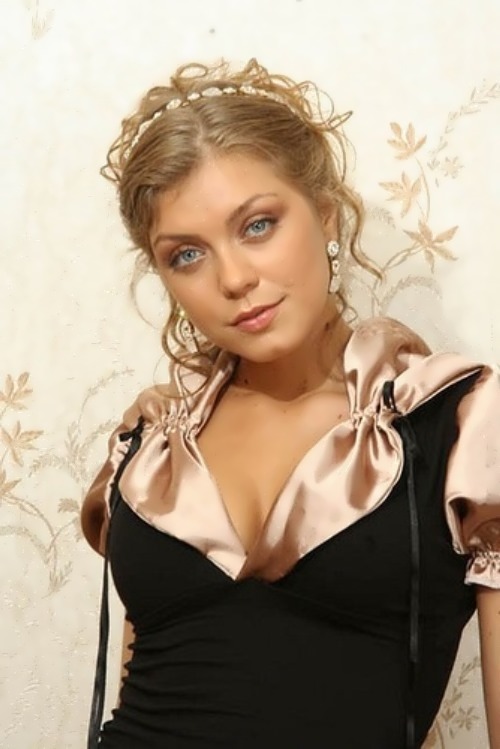 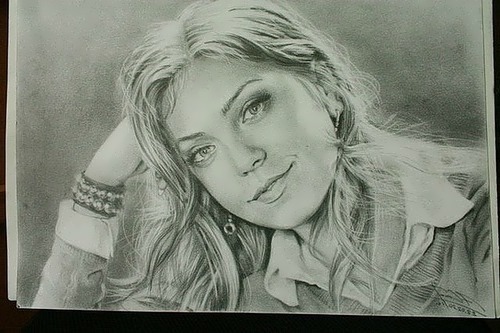 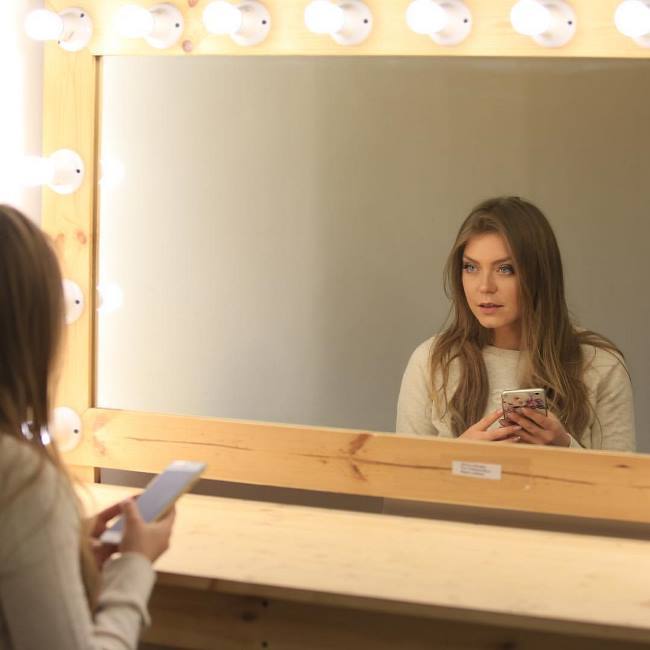 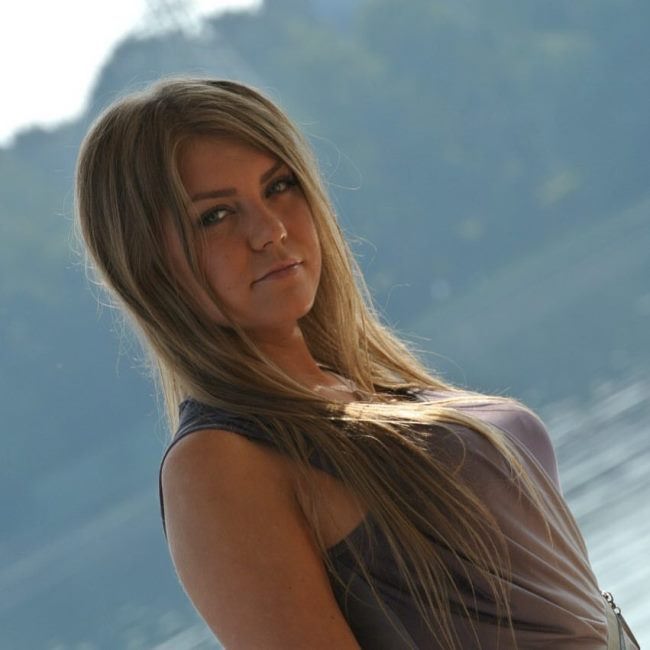 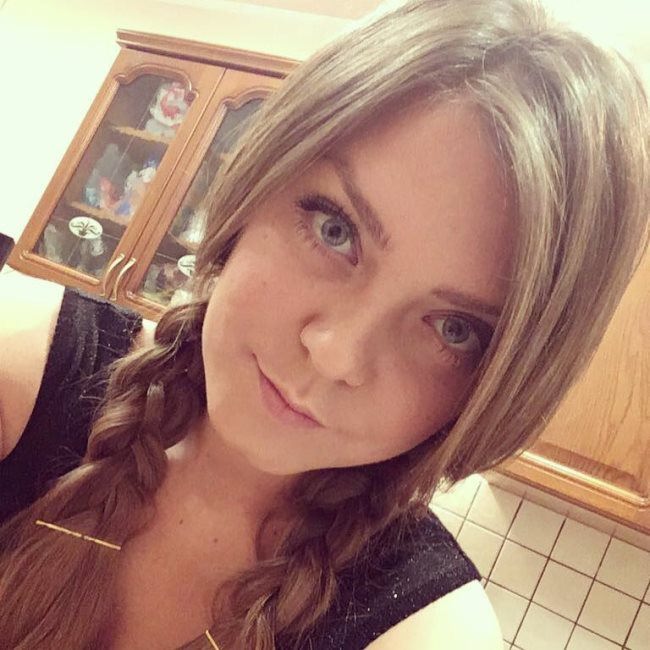 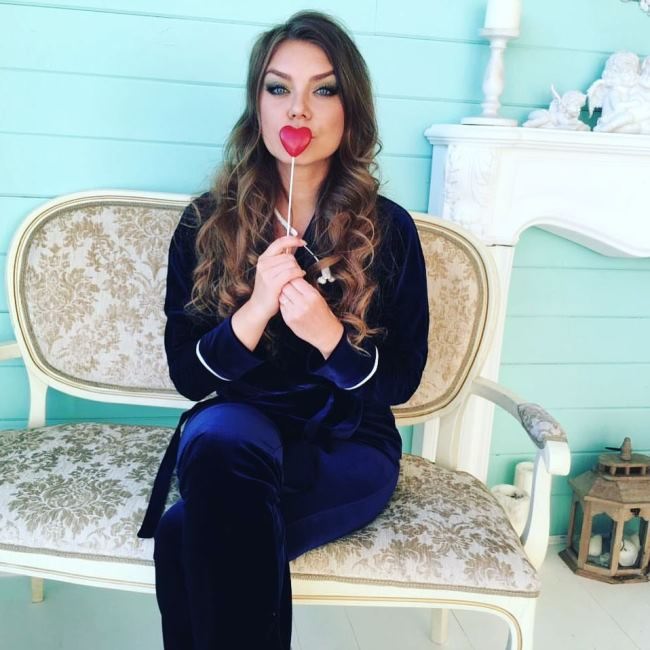 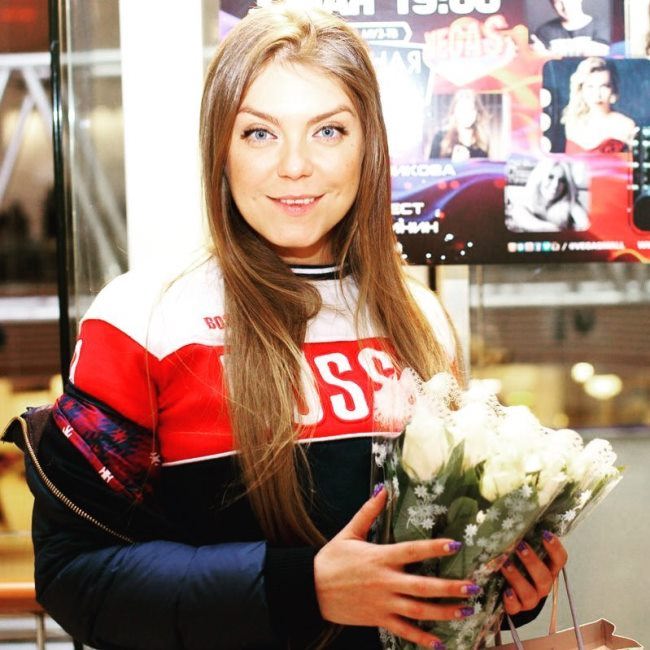 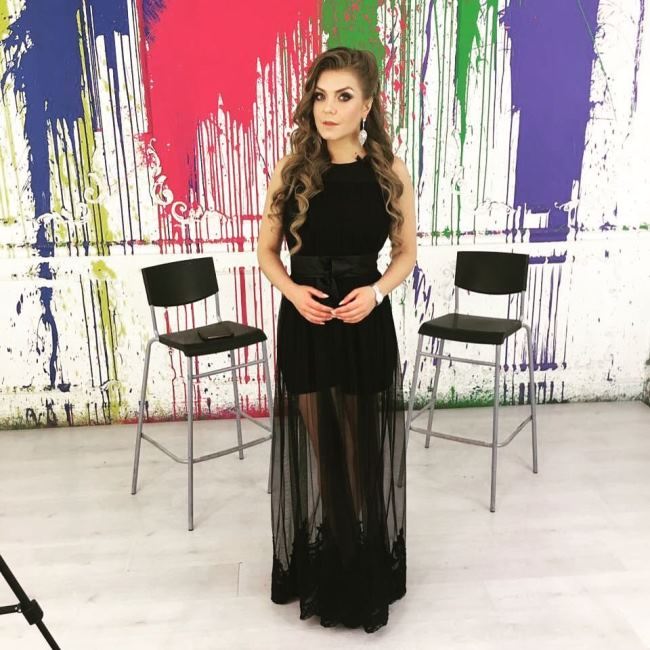 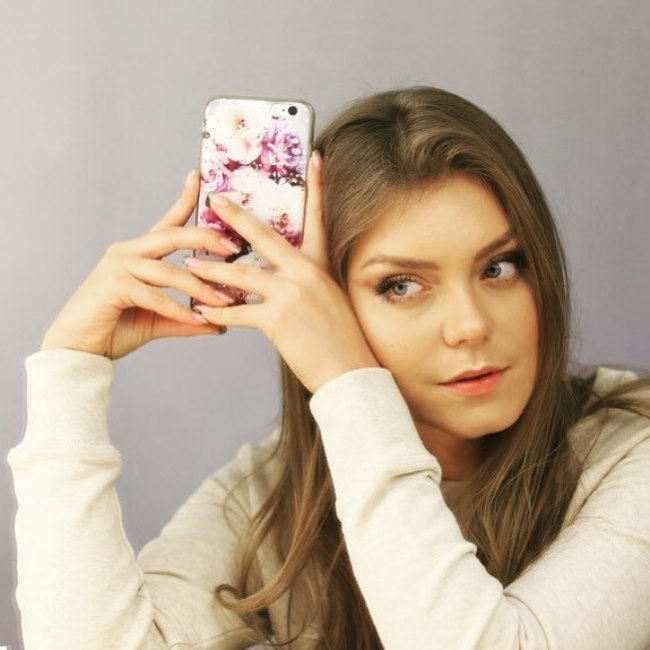 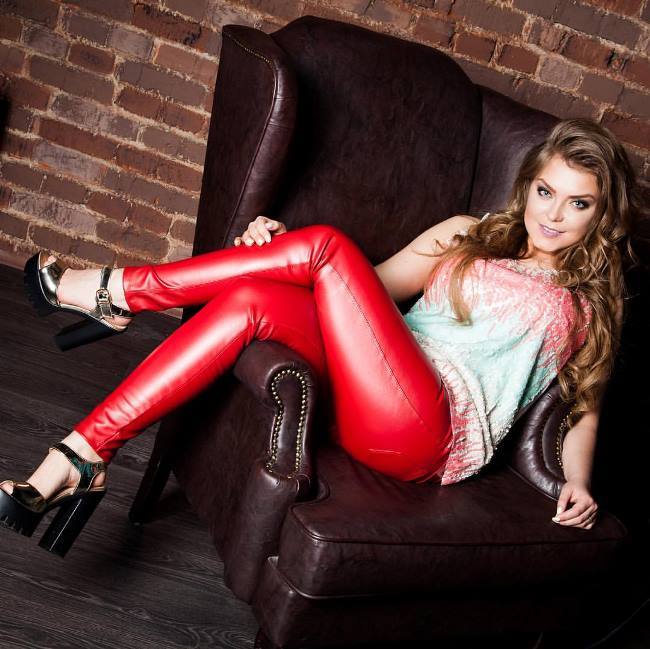 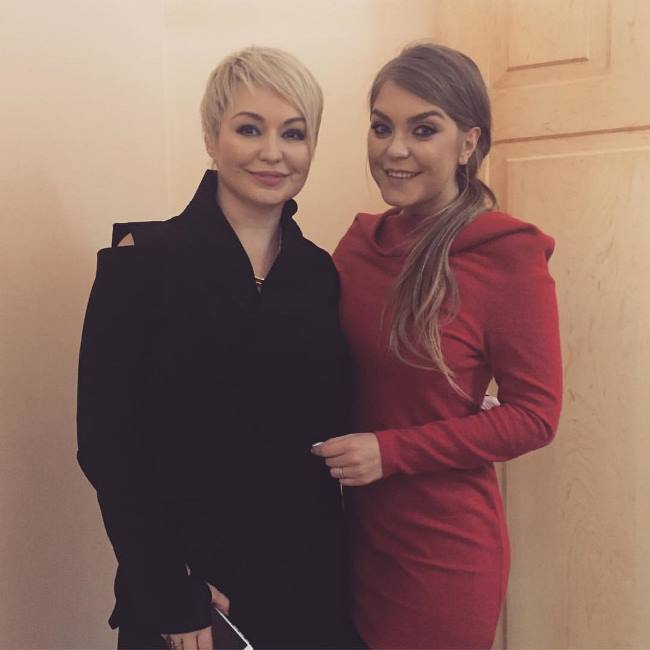 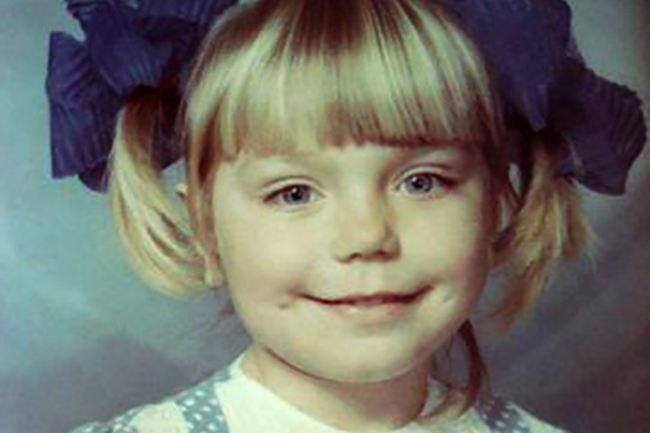 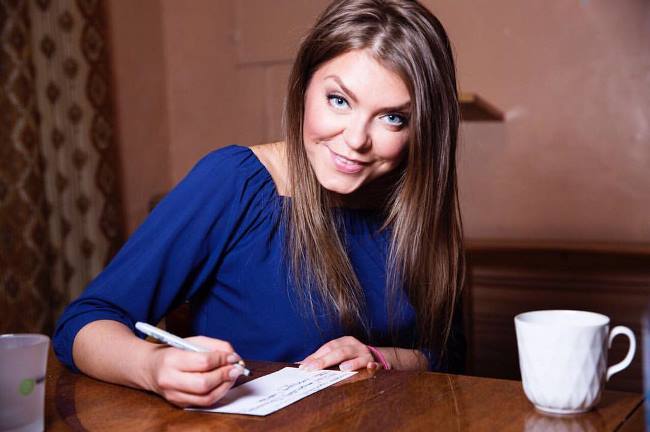 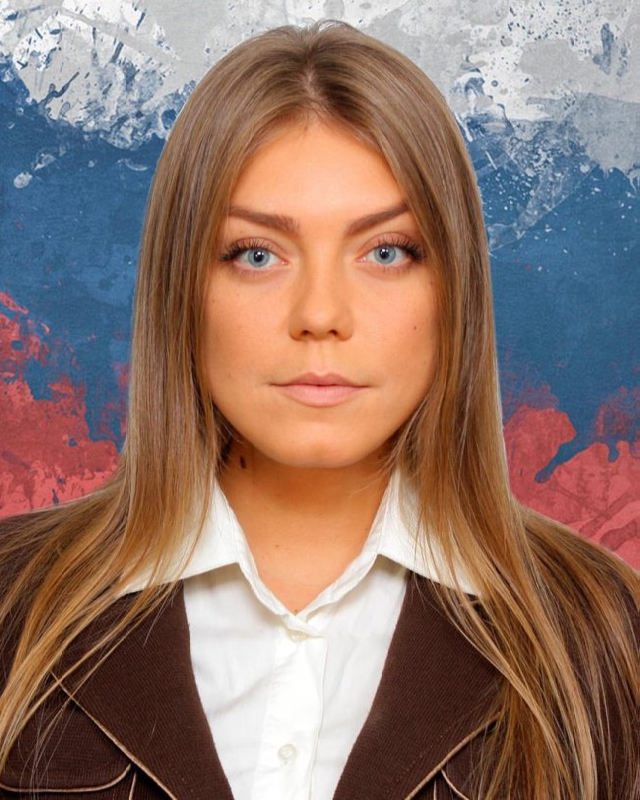