Oksana Kondakova is Evgeni Malkin’s Ice Queen. She is really very beautiful woman. By the way, Oksana looks like blonde Angelina Jolie.
Evgeni Malkin is one of the most successful Russian hockey players, who made his career overseas, playing in the NHL for Pittsburgh Penguins. He was recognized as the best player of the club and won several trophies, including the Stanley Cup in the season 2008/2009.
For a long time, he had relationships with the model Oksana Kondakova, who is four years older than Malkin (She was born on February 23, 1984 in Magnitogorsk).
Their love affair began when Evgeni lived in his native Magnitogorsk. Young people met in one of the city’s nightclubs.

The girl melted when she saw fireworks in her honor through her window.
To tell the truth, Oksana worked as a secretary in a large construction company and married her boss. However, their marriage was short-lived – the husband soon learned about his wife’s betrayal and divorced her. They say it was just because of the love affair with Malkin.
Soon Evgeni signed a contract with the NHL and went to America. His girlfriend was denied a visa. However, Malkin and Kondakova reunited in December 2008, when she managed to come to the US.
You know, Malkin constantly presented Oksana with expensive gifts. For example, when her visa period ended, and she had to return home, he bought her an apartment in Moscow. Thanks to Malkin she became famous. But her beloved wasn’t in a rush to marry Oksana.
The couple broke up in May 2012. Maybe it happened because of Malkin’s parents. They did not like Oksana and thought she was only interested in his son’s fame and money.
Before Kondakova Malkin had relationships with Kristina, an ordinary student from Ufa.
Now Malkin has new girlfriend – TV presenter Anna Kasterova.
Her page Vkontakte: vk.com/id3561705

Oksana divorced to be with Evgeni and went to Pittsburgh. 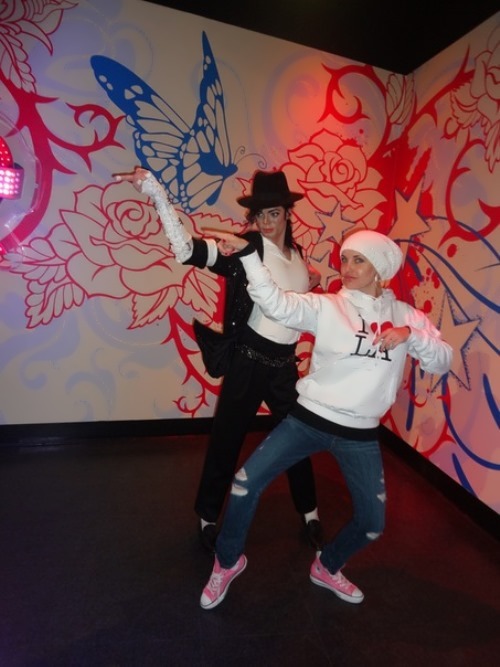 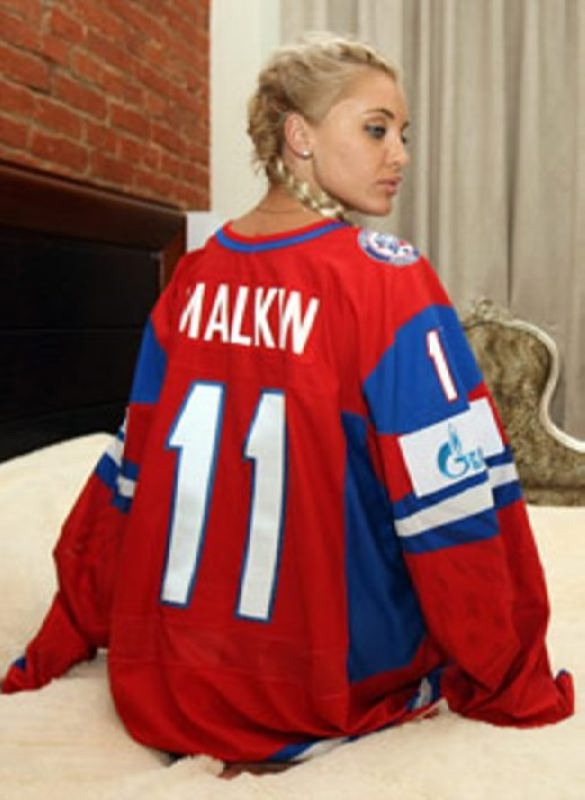 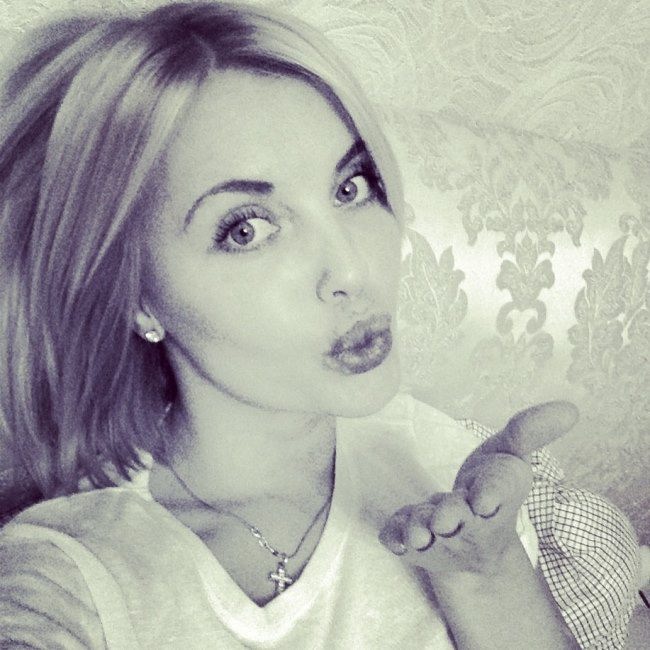 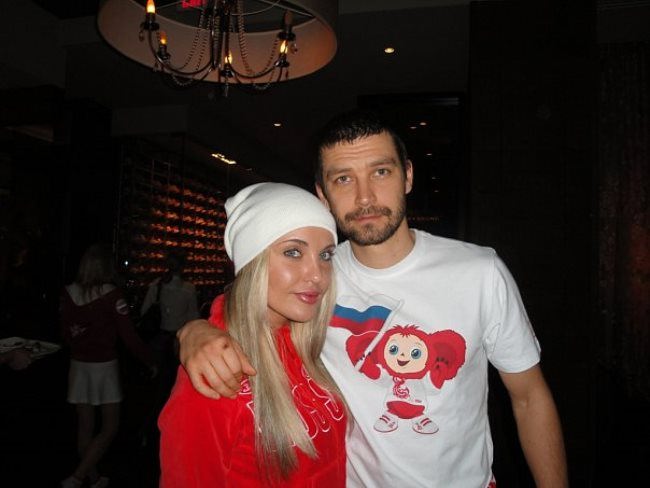 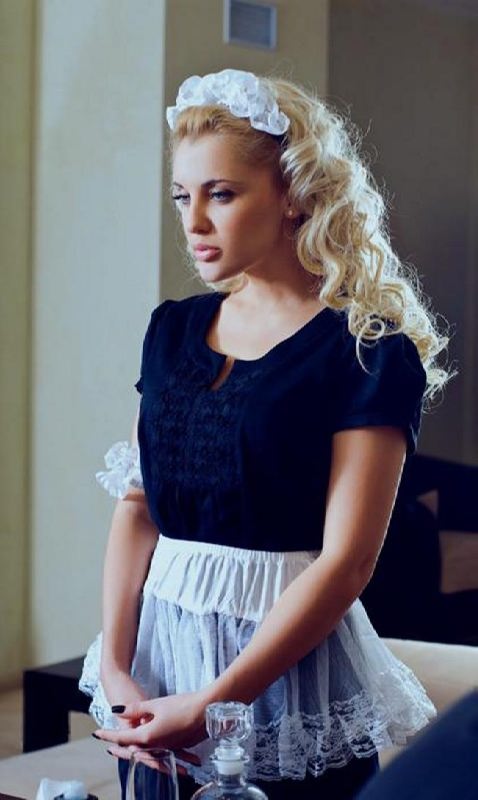 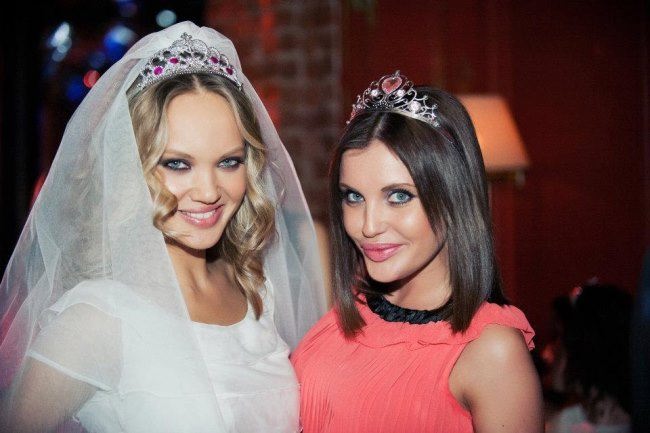