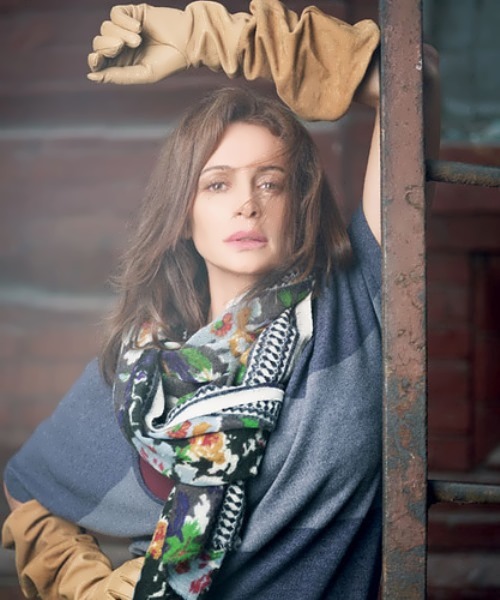 Oksana Fandera is a Russian film and theater actress.
Pretty girl was born on November 7, 1967 in Odessa, USSR. Her father, Oleg Fandera is an actor, half-Ukrainian, half-gypsy, belonged to an ancient Gypsy family. When Oksana was fourteen years old, her mother remarried, and they moved to Moscow.
At the age of 12, Oksana had the opportunity to get the role of Electronics friend. However, because of lack of experience Fandera played only the role of a schoolgirl in the Soviet bestseller. And Oksana Alekseeva got the main female role in the Adventures of Electronics.
Sixteen-year-old Oksana made an attempt to enter Russian Academy of Theatre Arts (GITIS). However, she failed an entrance exam.
Oksana continued to cherish the dream of becoming an actress. The future celebrity worked as a secretary in the fashion house of Vyacheslav Zaitsev. Then she worked as a head of the children’s group of models and even as a cleaner.

You know, in 1988, Fandera took part in the USSR’s first beauty contest Moscow Beauty. In 1993 she graduated from the Russian University of Theatre Arts (GITIS).
Filipp Yankovsky and Oksana got married in 1990. They have two children, son Ivan (born on October 30, 1990) and daughter Yelizaveta (born on May 1, 1994). Their children are actors.
Oksana starred in her husband’s films: In Motion, State Councilor and Stone Head.
In 2006 Fandera received MTV Movie Awards as Best Actress and Best Kiss (together with Konstantin Khabensky in the film State Counselor).
Later, in 2011, she received White Elephant for Best Actress (film Brothel Lights). Then, in 2012, she was awarded Nika award for the same role.

Personal life
Oksana and Philip Yankovsky met in 1988. The actress was happy with the future husband, the son of an outstanding actor Oleg Yankovsky. Philip’s mother did not approve the girl, but after learning about pregnancy, she insisted on an early marriage. In 1990, Philip and Oksana became parents of their son Ivan, and four years later their daughter Elizaveta was born.
Troubles began when Philip became a successful director. In 2002 he had a love affair with Lena Perova. Oleg Yankovsky returned his son to his wife, forcing him to leave Perova.
Source: www.imdb.com 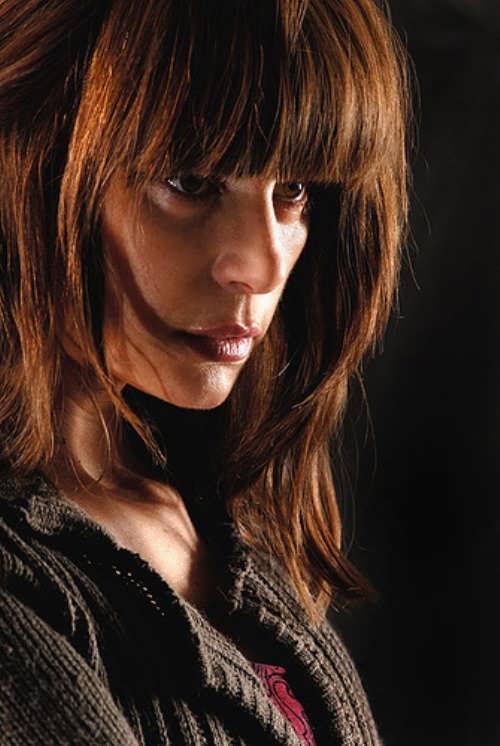 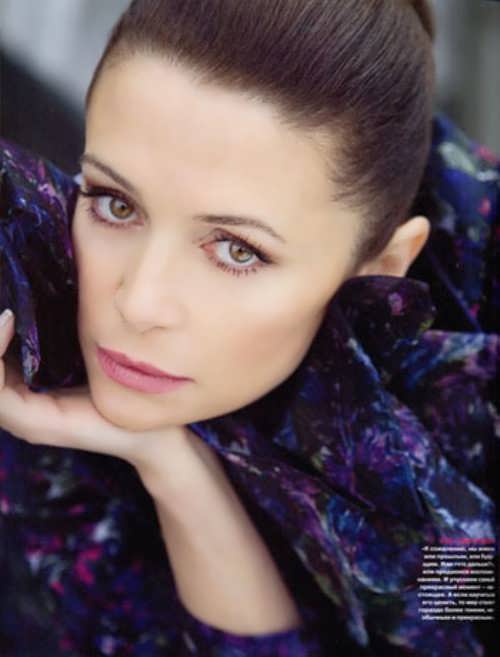 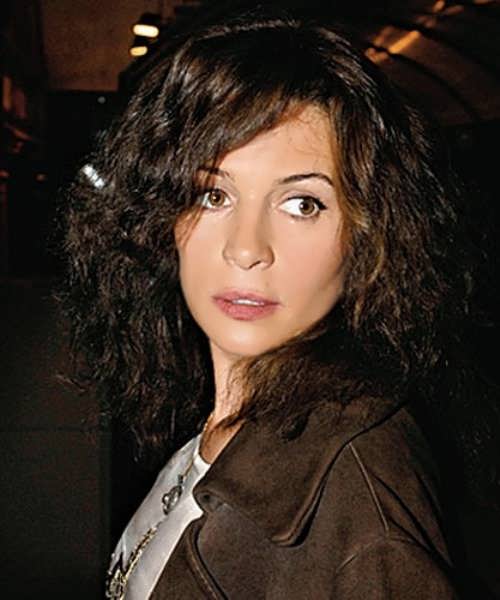 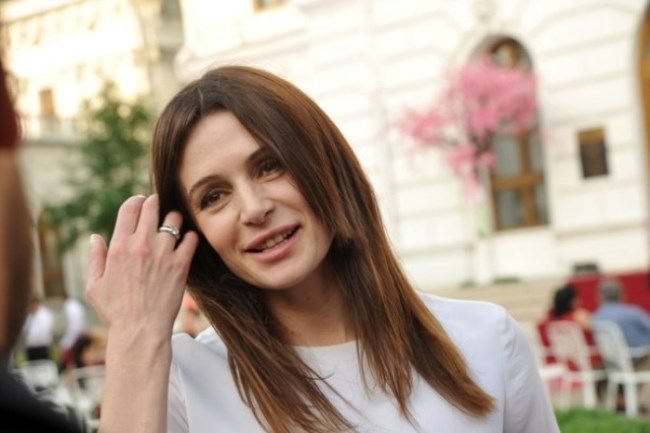 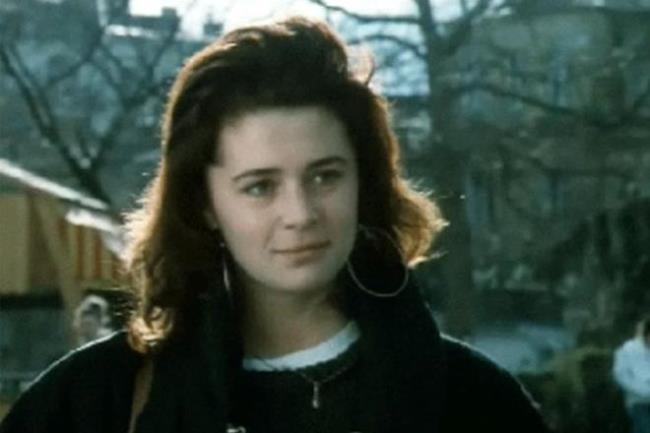 Attractive actress Oxana Fandera in the movie Winter in Paradise 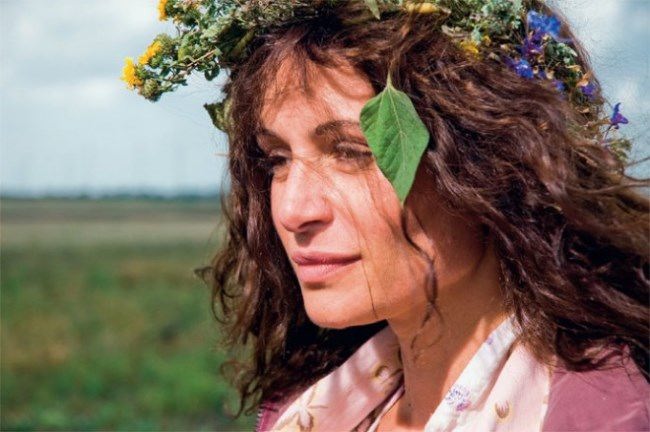 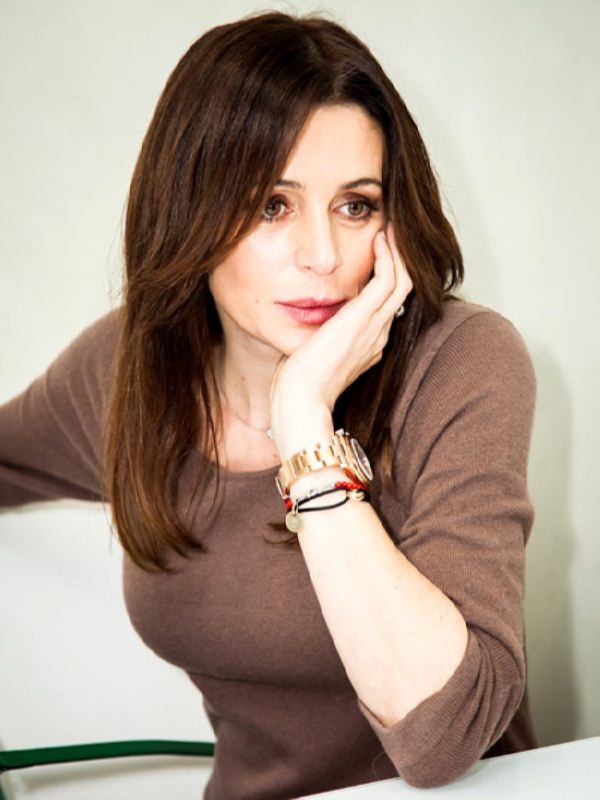 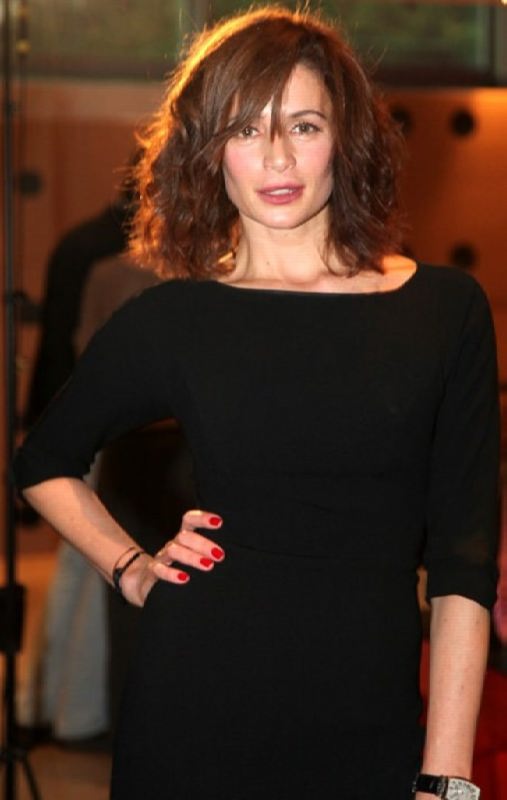 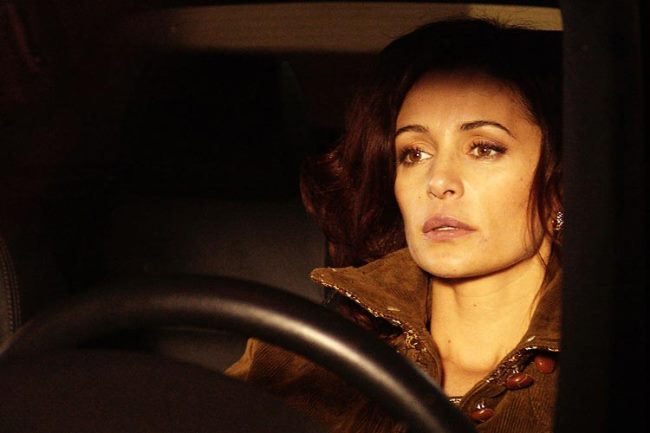 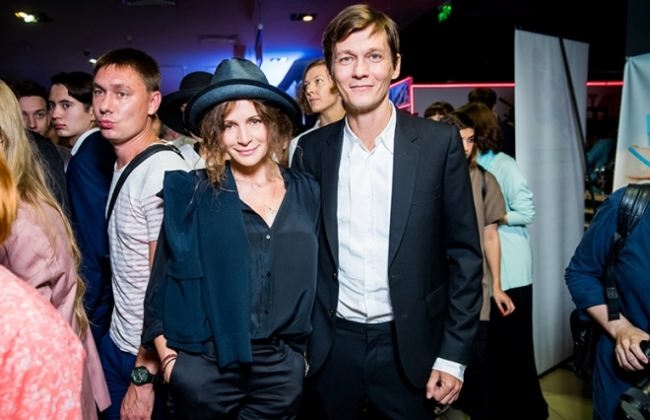 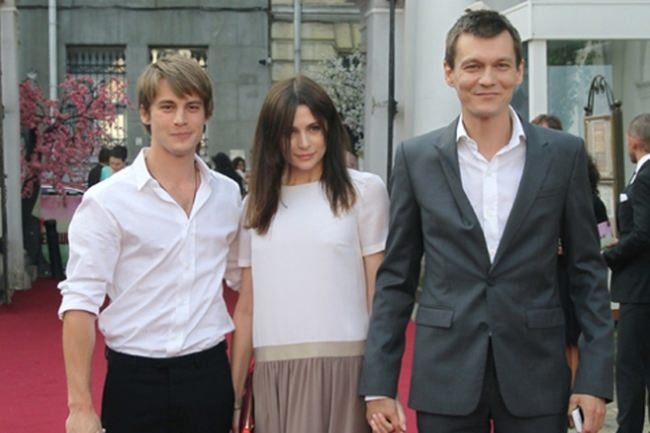 Happy family. Oksana Fandera with her husband and son 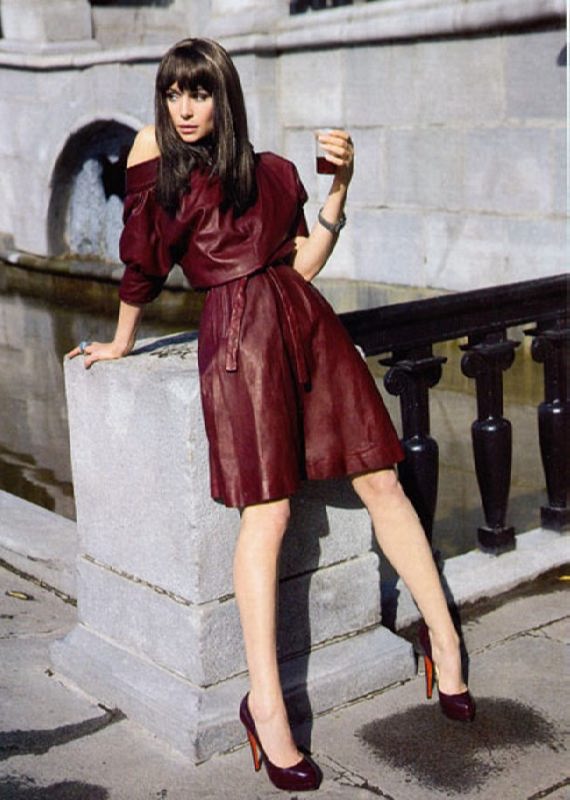 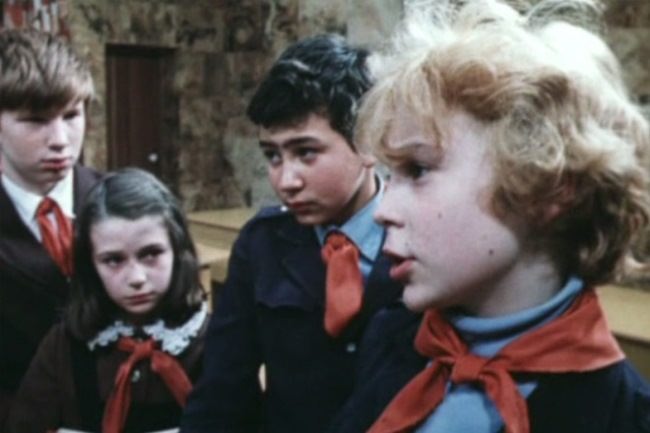 Little Oksana Fandera in the movie The Adventures of Electronics 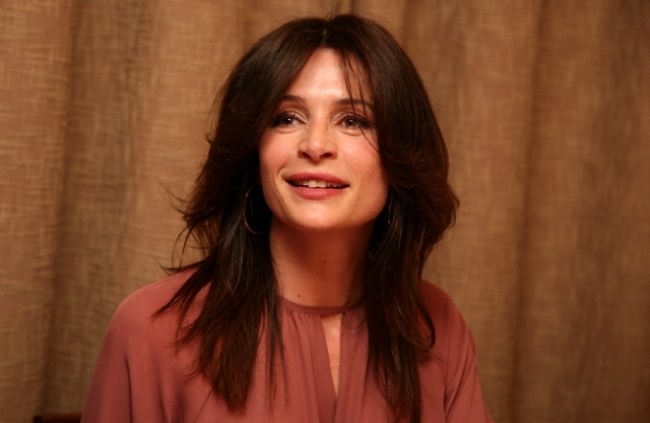 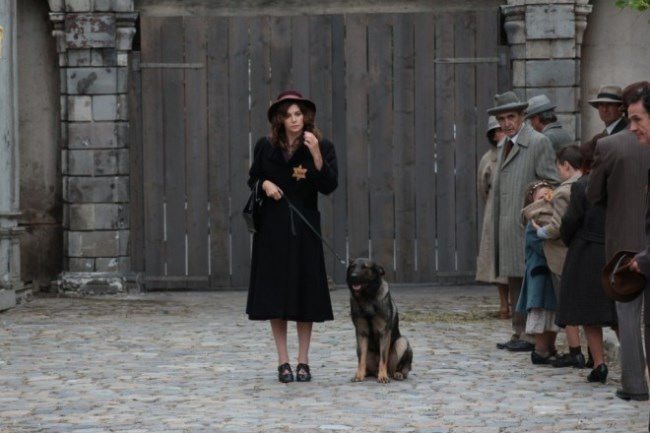 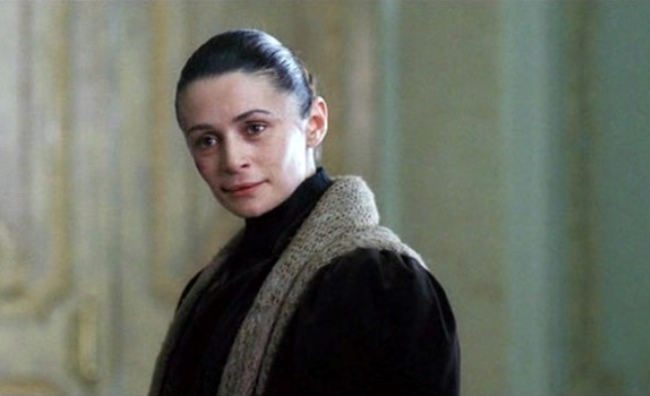 Stunning actress Oxana Fandera in the film The State Councilor