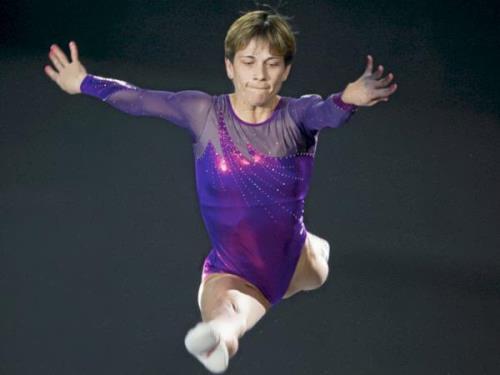 Oksana Chusovitina is a Soviet, Uzbek and German gymnast, Honored Master of Sports of the USSR (1991). In 2013 she began to compete for Uzbekistan. By the way, she is the only female gymnast in history who has taken part in six Summer Olympics (1992, 1996, 2000, 2004, 2008, 2012). Moreover, in April 2016 she was selected for the national team of Uzbekistan to participate in the 2016 Olympic Games in Rio de Janeiro.
Oksana Alexandrovna Chusovitina was born on June 19, 1975 in Bukhara, Uzbek SSR. The girl started her sports career in a difficult time. The beginning of the 90s, the collapse of the country, the general uncertainty. All this destroyed the fate of adult athletes. At the age of 16 Oksana performed at the World Championships in Indianapolis as a part of the Soviet national team. Actually, she won gold in the base jump and team competitions, silver in the floor exercises. It was an excellent result for the debutante. However, Oksana went to her first Olympics as a part of another team. The USSR collapsed, and the sportswoman performed for the CIS team.

Oksana married Bahodir Kurbanov and gave birth to their son Alisher, who was diagnosed with leukemia. The family had to move to Germany. In 2006-2012 Oksana was a part of the national team of Germany. And in 2013 she became a part of the national team of Uzbekistan again.
You know, her sports career lasts for more than 20 years. It is incredible for gymnastics. She is the nine-time World Champion in vault (1 gold, 4 silver and 4 bronze medals). It is a record for a single discipline in the history of gymnastics.
Olympic Games in Rio became the seventh Olympics in her career. Never before this has happened in the sport of high achievements. Although Oksana did not win awards, she was in the top ten at the age of 41! It is a fantastic achievement.
Now Oksana is a coach in the national team. Her son Alisher has successfully coped with the disease and plays football for the youth team. 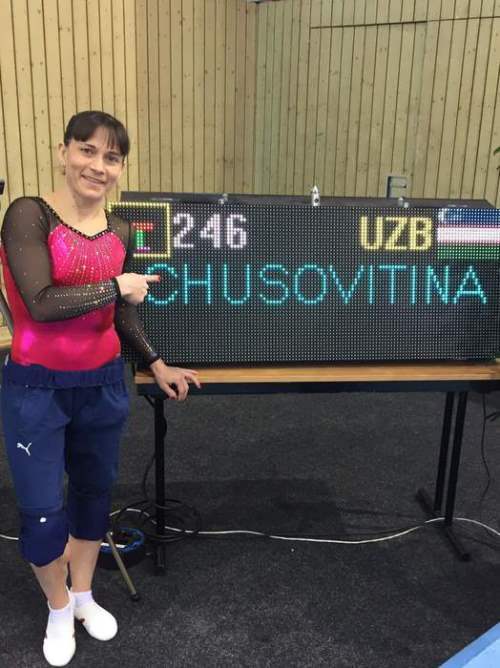 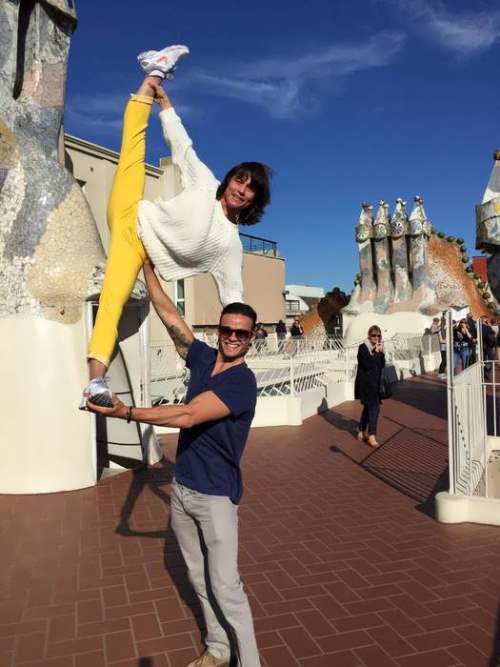 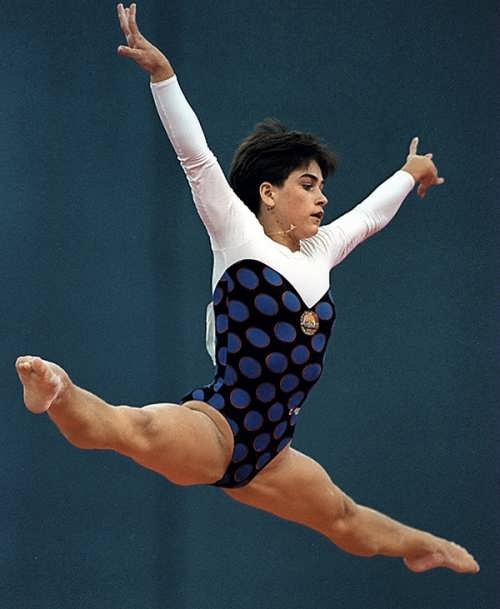 Honored Master of Sports of the USSR Oksana Chusovitina 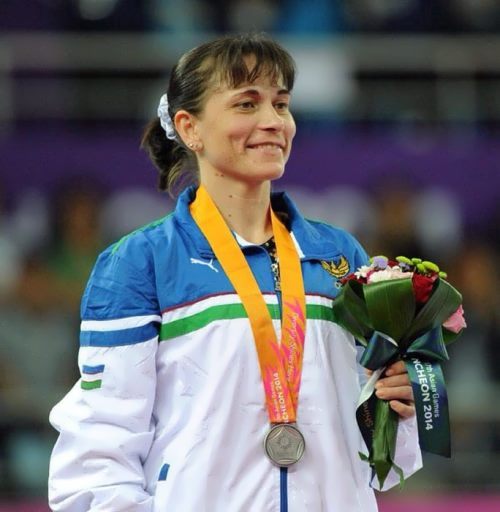 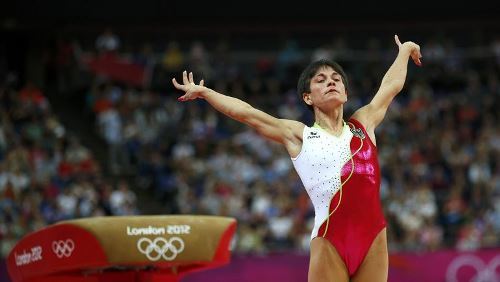 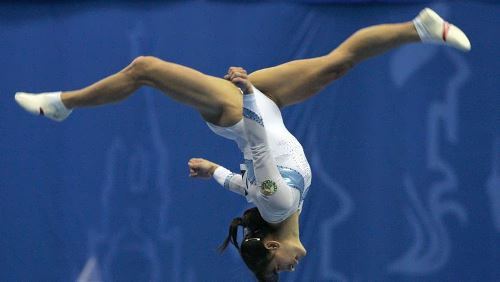