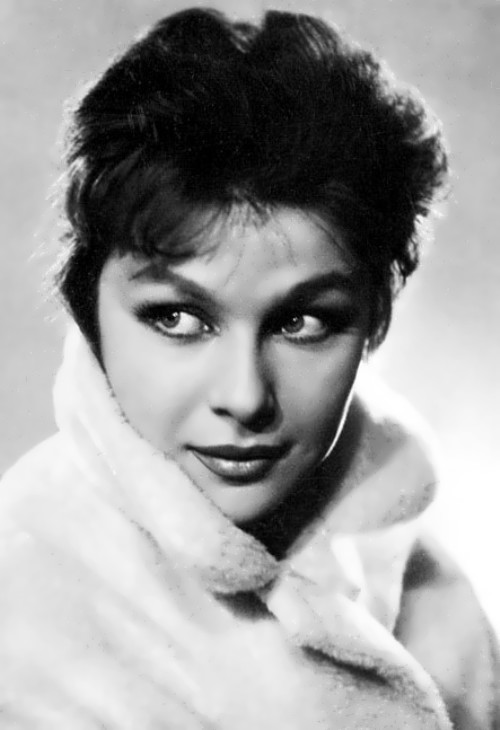 Ninel Myshkova was a Soviet theater and film actress, Honored Artist of the RSFSR (1976).
Pretty girl was born on May 8, 1926 in Leningrad. She was the daughter of Lieutenant-General Konstantin Romanovich Myshkov and impoverished noblewoman Natalia. In the post-revolutionary period many parents gave unusual names for their children. The father-revolutionary named his daughter Ninel – Lenin if read it backwards.
However, when the girl grew up, she asked to call her Eva, even made her debut in the movie under this name. So even Ninel’s first husband Vladimir Etush didn’t know her real name before their marriage.
The family lived in Leningrad, but later the father was transferred to Moscow, where, on Joseph Stalin’s personal order, Myshkov was given a three-room apartment on Chistye Prudy. Konstantin Romanovich heroically died near Stalingrad.
After school the girl entered the Shchukin Theater School and graduated from it in 1947. At the same time the girl played her debut role in the film For Those In Peril by Alexander Faintsimmer.

The role in the film The House I Live In brought the actress the all-Union glory. A little later Myshkova was invited to play in the fantastic comedy A Man from Nowhere directed by Eldar Ryazanov.
Faina Ranevskaya, Nadezhda Rumyantseva, Lucien Ovchinnikov, Yuri Yakovlev and Myshkova played in the film Easy Life directed by Veniamin Dorman.
Despite the fact that Ninel didn’t like starring in fairy tales, she played unforgettable roles in Sadko and Ilya Muromets by Alexander Ptushko and Maria-mistress in the fairy tale by Alexander Rowe.
Also she played in the films Falling Hoarfrost, Sofia Grushko, Way to the Heart. In 1979, Myshkova played along with Igor Kostolevsky, Larisa Udovichenko, Boris Khmelnitsky in the film A Man Changes Skin.
In 1982 she played her last role in the detective series Vertical Race. 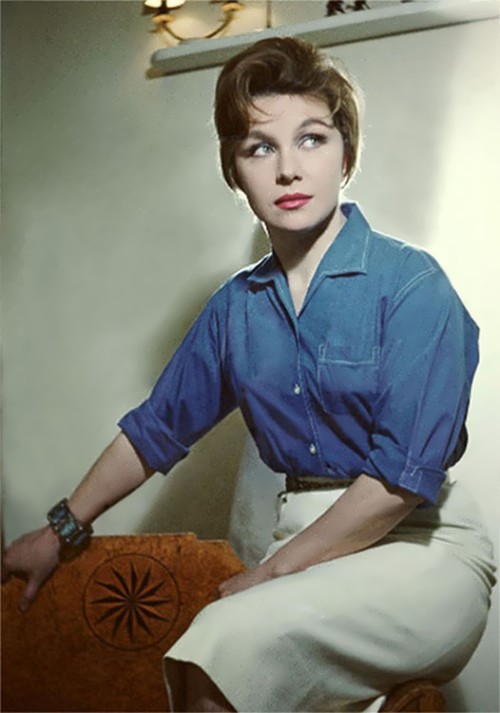 Personal life
The marriage of Vladimir Etush and Ninel was short-lived. Many famous persons came to their house. Composer Antonio Spadavekkia, who wrote the music for the film For Those In Peril and fairy tale Cinderella, was among them.
Ninel fell in love with the man, who was 19 years older than she. But their marriage did not last long …
In 1953 Myshkova met cameraman Konstantin Petrychenko (he was 11 years older). In the same year they got married. Their son Konstantin, who later became a renowned diplomat, was born in 1954.
In 1965 Ninel starred in the movie The Viper, the dramatic story of merchant girl Olga Zotova, directed by Viktor Ivchenko. This film changed her personal life: Victor Ivchenko and Ninel fell in love and in 1966 they got married. Viktor was married and had son Boris, but the passion was so great that he left the family. He couldn’t live without Ninel. They were happy for six years. In 1972 Viktor died and Ninel was depressed. 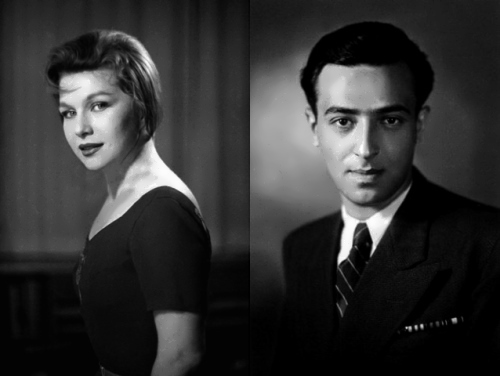 Ninel was struck by a terrible disease – a progressive sclerosis.
The star of Soviet cinema died on September 13, 2003. She was buried in the Novodevichy Cemetery next to her father’s grave.
Source: chtoby-pomnili.com 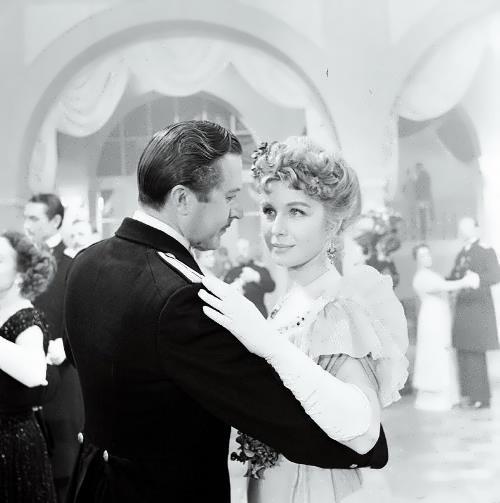 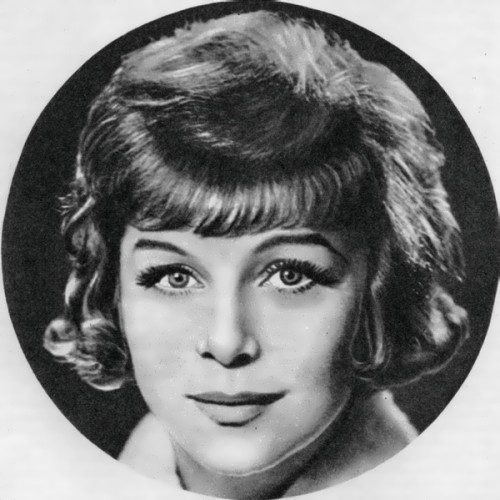 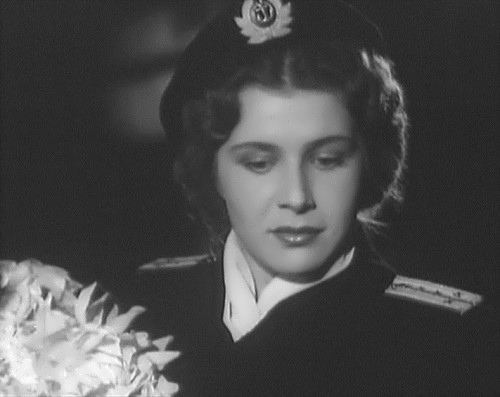 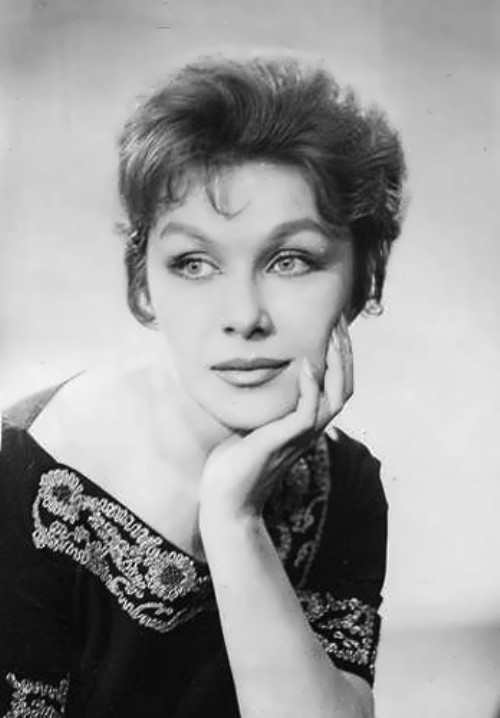 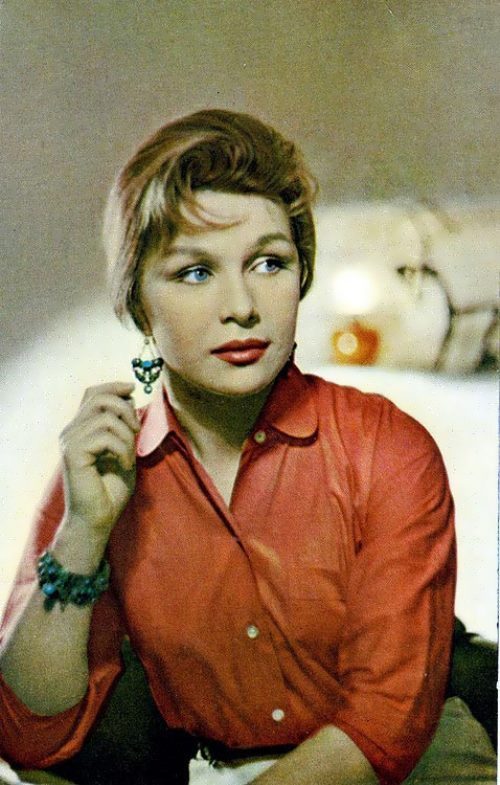 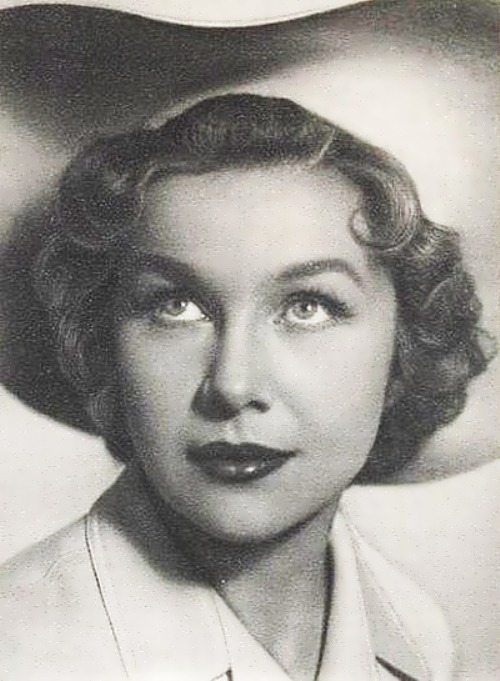 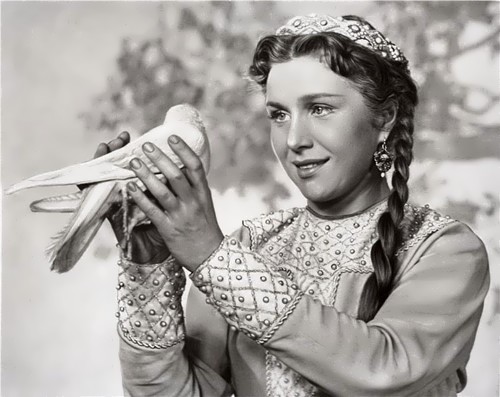 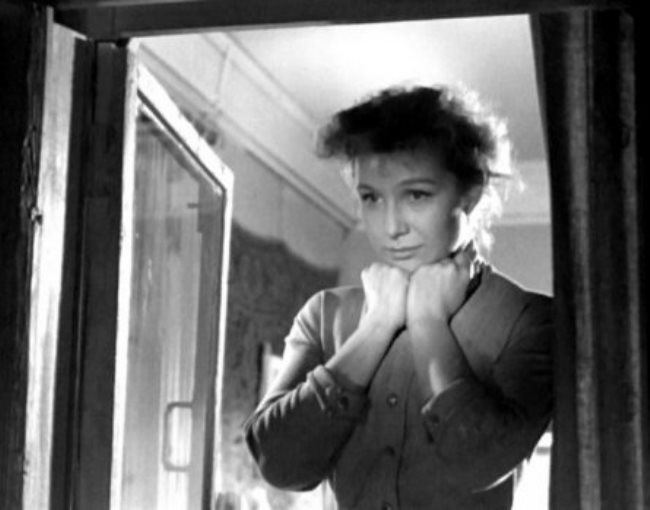 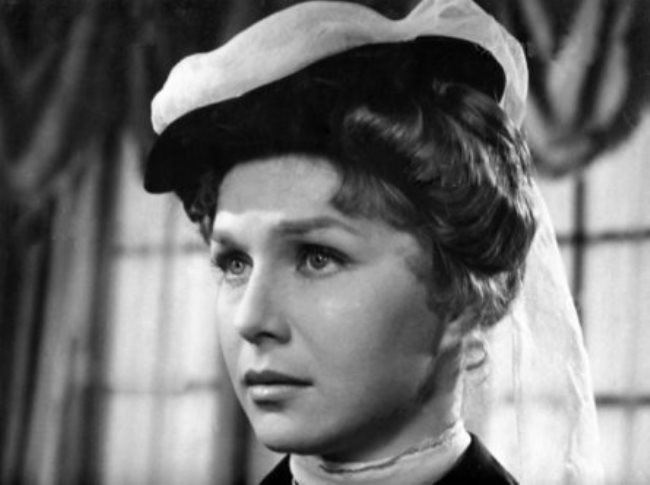 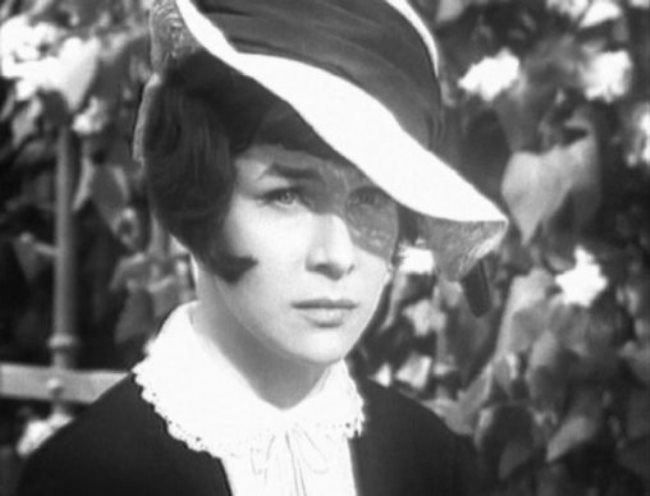 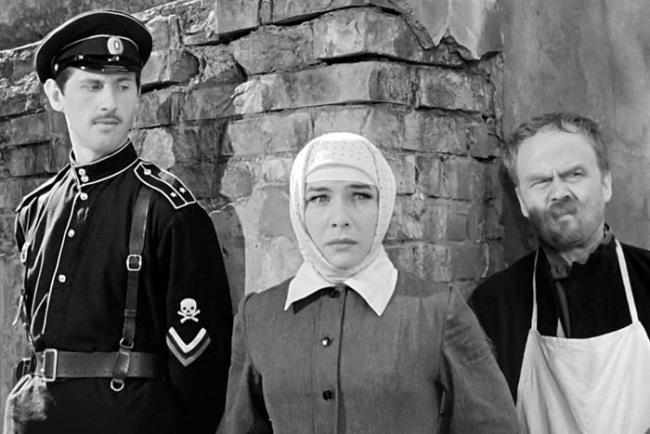 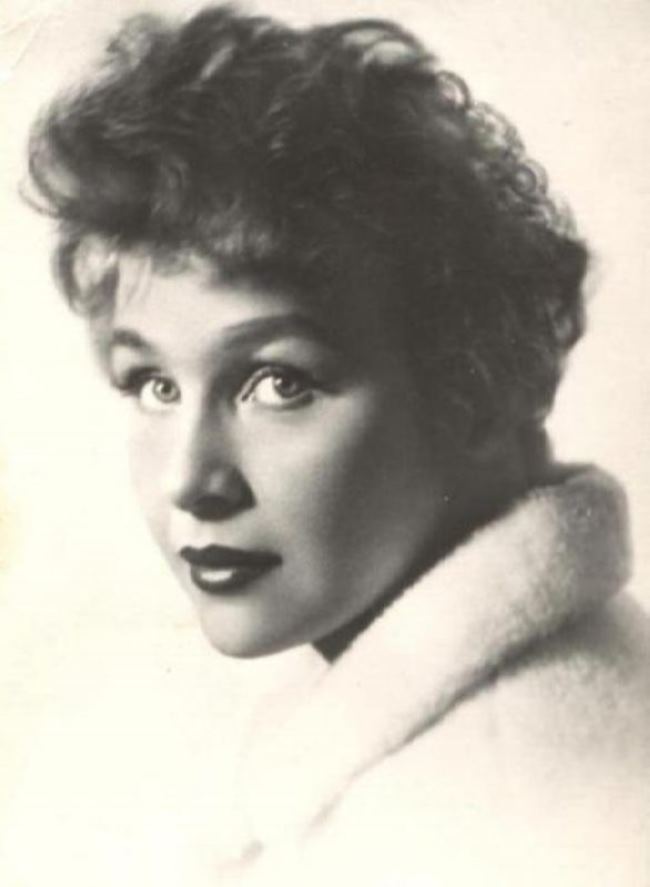 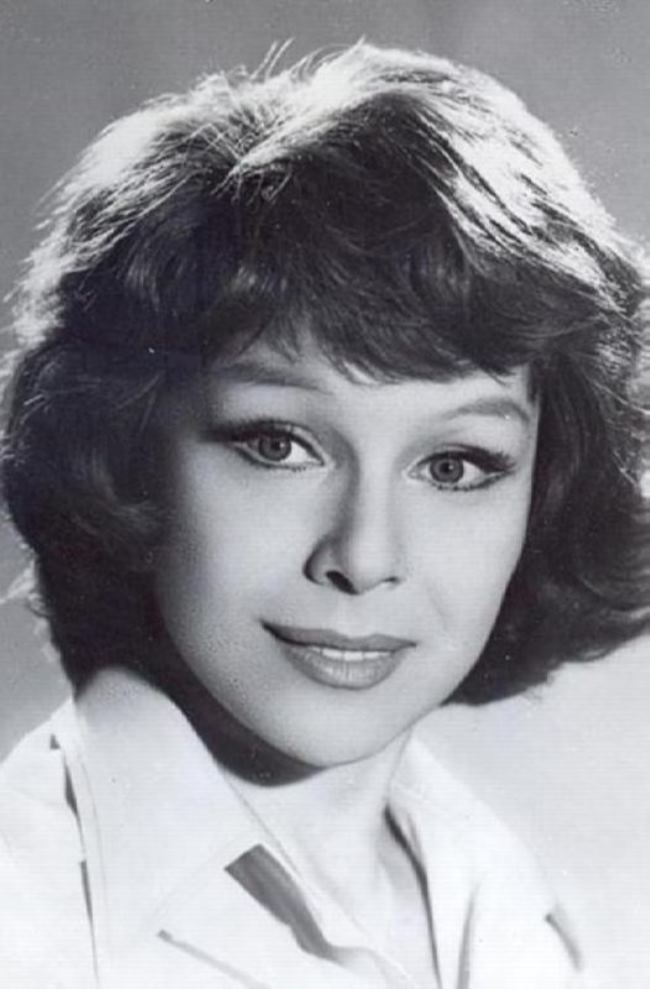 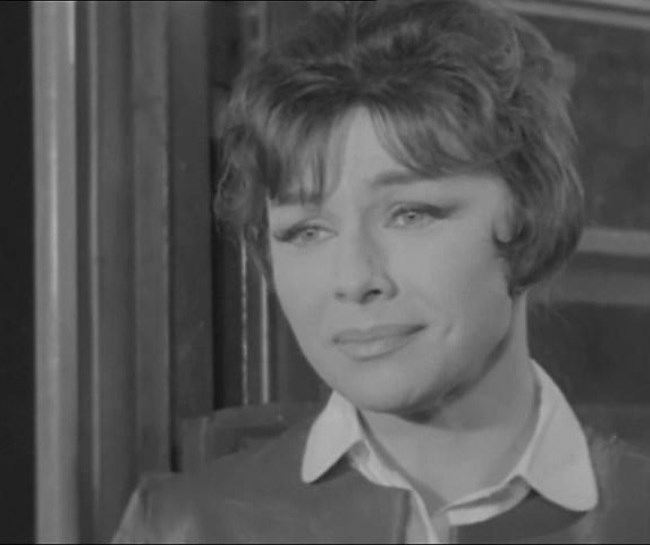 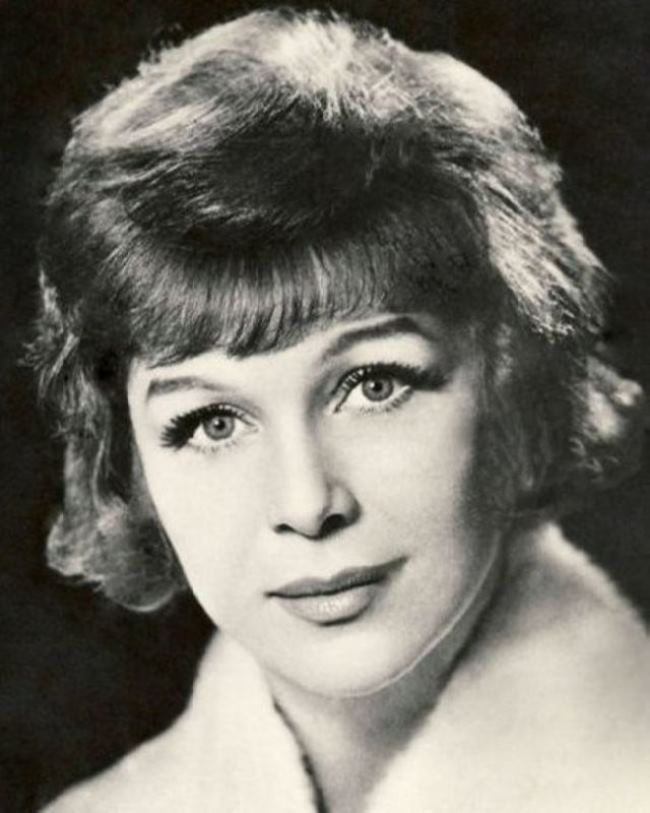 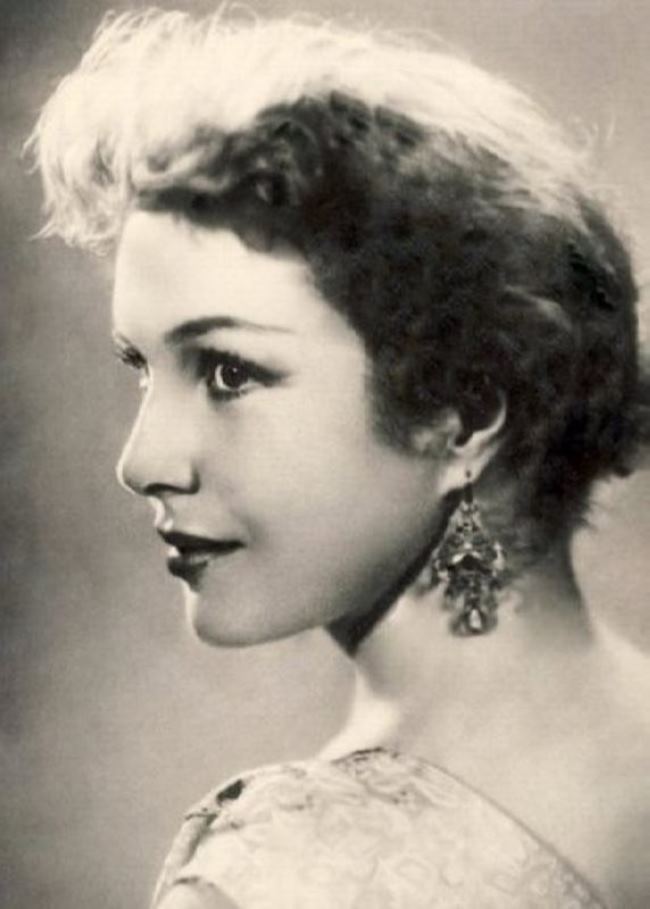 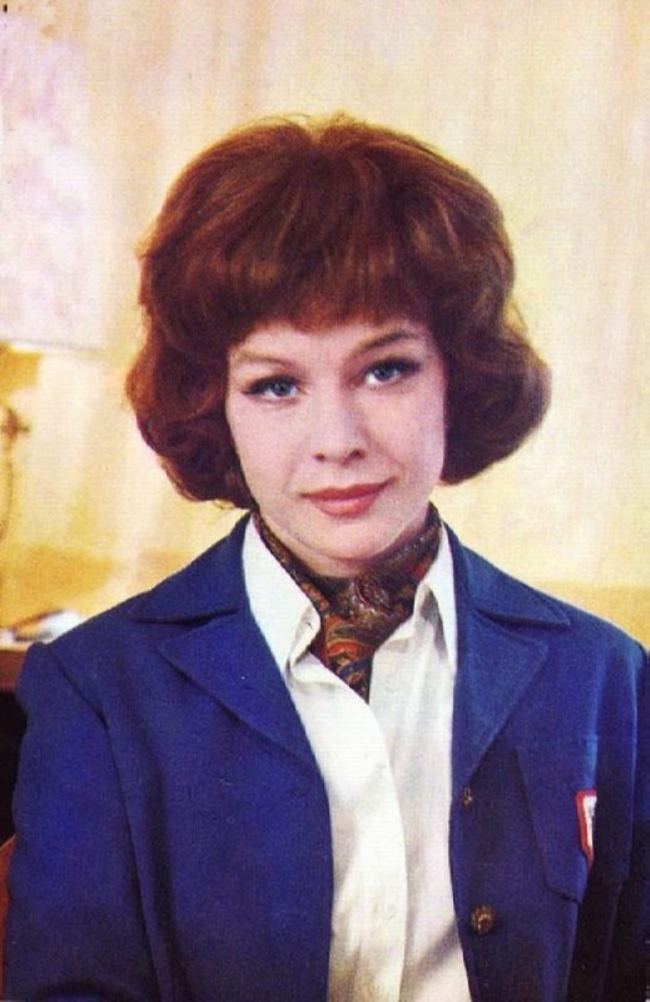 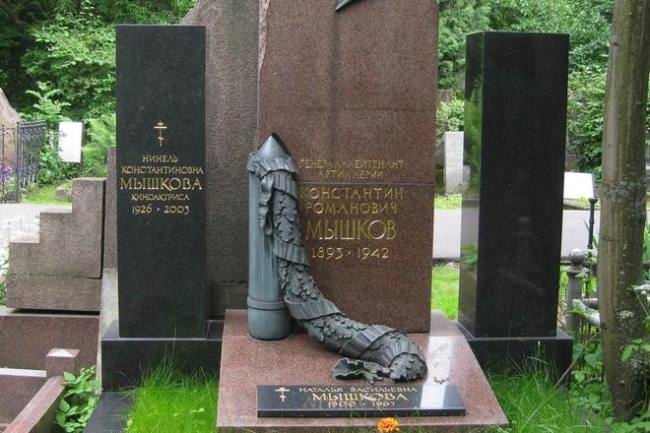 The grave of Ninel Myshkova and her parents 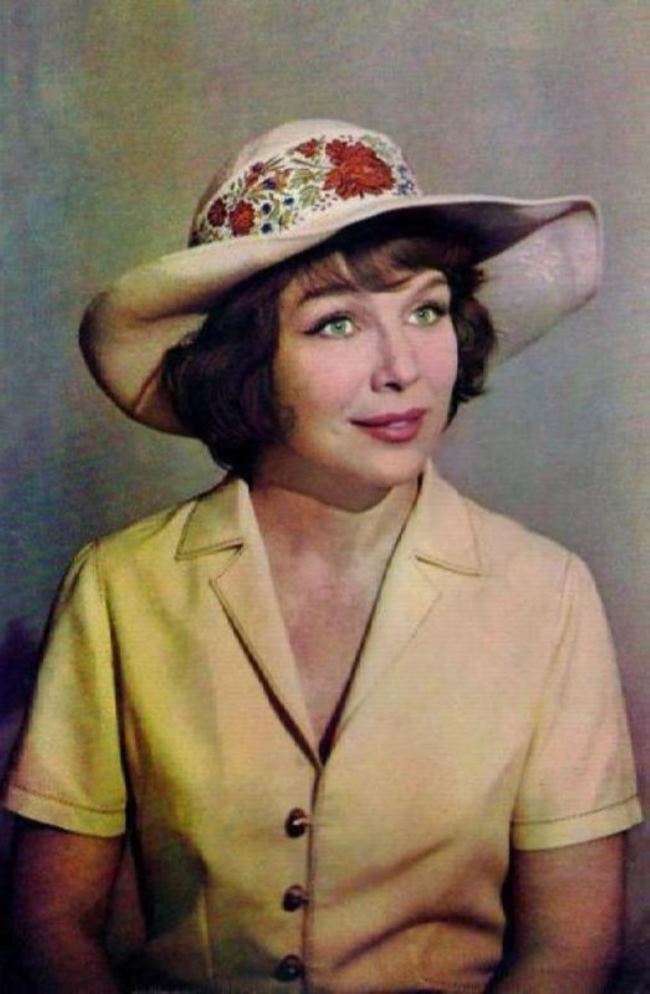