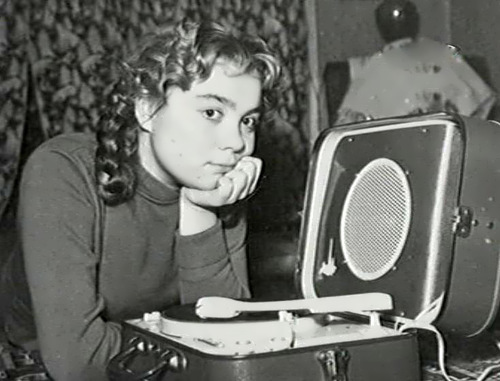 Nina Doroshina is a Soviet and Russian theater and film actress, People’s Artist of the RSFSR. She was awarded the Medal of Honor (2006) and the Order of Friendship (2010).
Pretty girl was born on December 3, 1934 in Losinoostrovsk, Moscow region. Before the war, the family moved to Iran, where the father was engaged in buying furs for the Red Army. So, Nina spent most of her childhood in Iran. After the war, the family returned to Moscow. During her stay in Iran, Nina learned Persian language and fell in love with the East forever.
In 1956 she graduated from the Shchukin Theater School.
On January 11, 1958 Doroshina made her debut at the Contemporary Theater in the play Finding Joy (Victor Rozov’s play) where her partner was Oleg Tabakov.
In 1981, Nina became a teacher at the Shchukin Theatre Institute.

In the early 1980s she acted in the play Love and Doves in the theater Contemporary. There she was noticed by the film director Vladimir Menshov and he decided to make a film based on the play. Alexander Mikhailov became Doroshina’s partner in the film. The actress won national recognition after performing the leading role in the movie Love and Doves.
In 2007, Doroshina was awarded Female Face of the Year award for her role in the play Rabbit Love Story.
In August 2017, the Russian press published information that Nina Doroshina was seriously ill and there was nobody to look after her.
Great actress died on April 21, 2018 in Moscow. She was 83 years old.

Personal life
For a long time, she was in a relationship with Oleg Efremov, who worked in the theater. They hid their relations (Efremov was married).
Nina married famous actor Oleg Dal in 1963, but soon the couple broke up. Oleg was 7 years younger than Nina.
For about 20 years Nina lived together with her second husband Vladimir Tyszka. He died in 2004.
The actress didn’t have children.
Source: www.sovremennik.ru 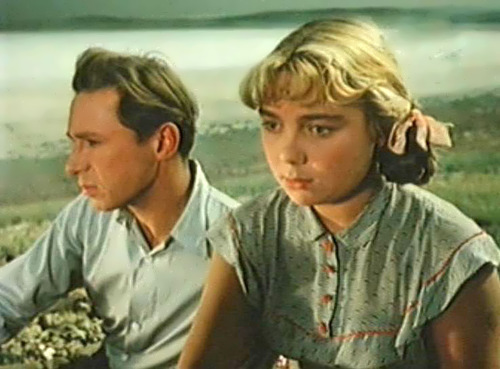 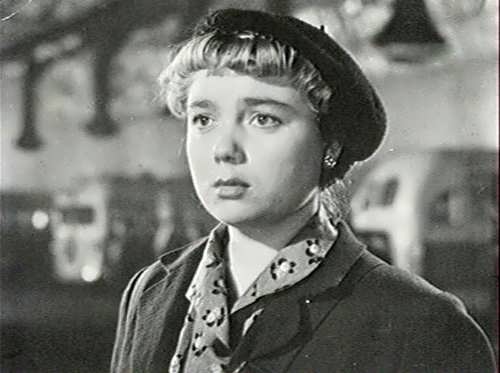 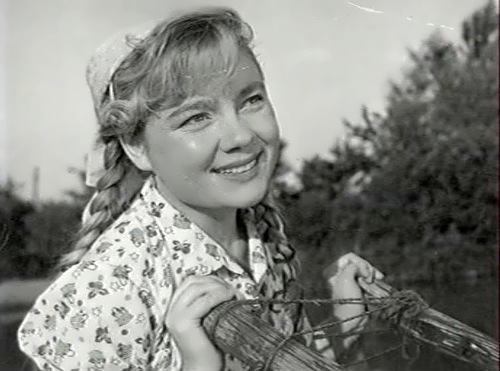 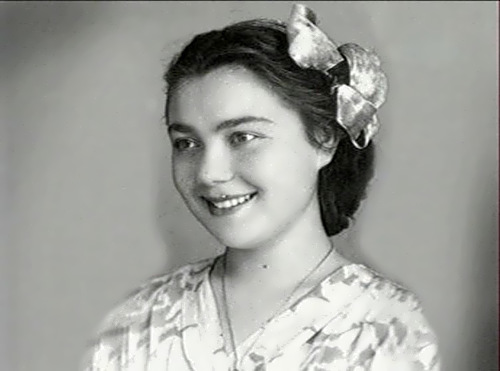 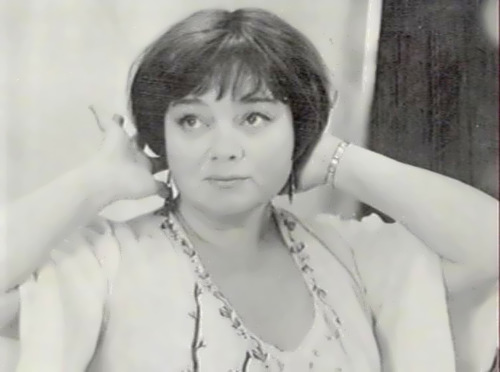 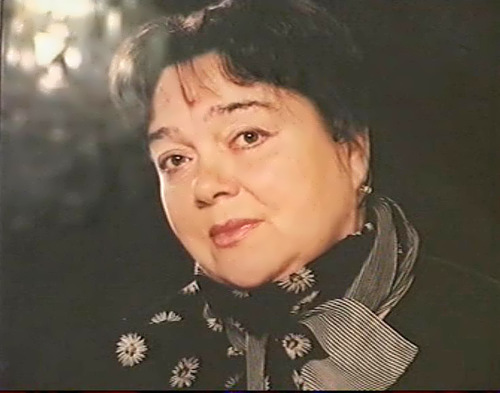 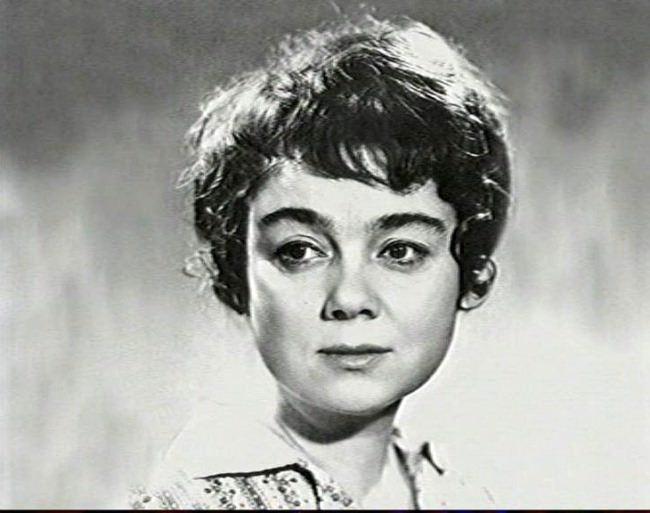 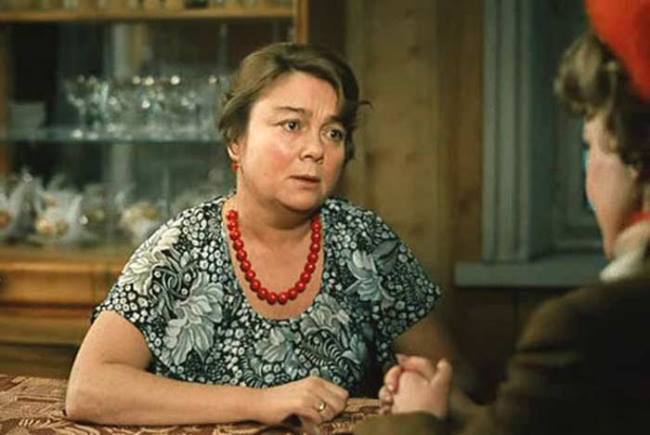 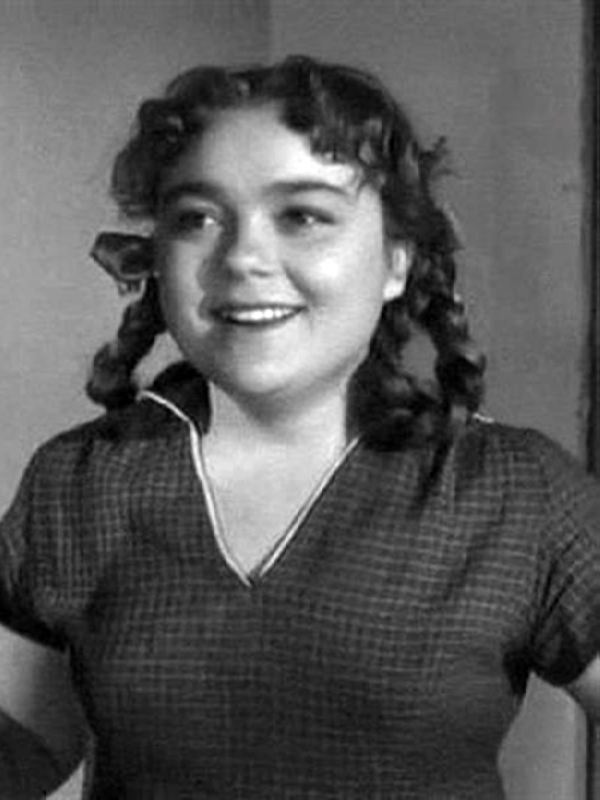 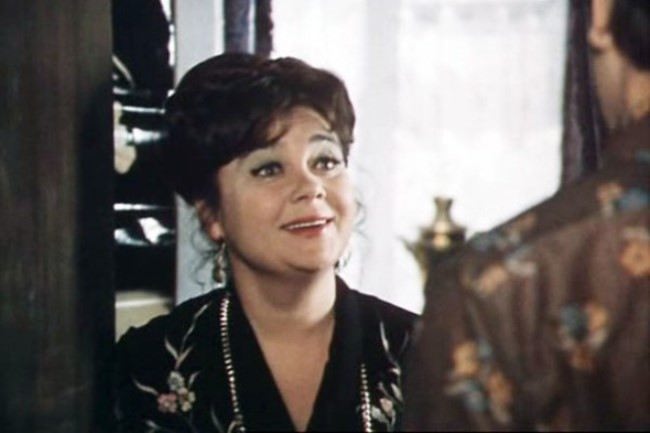 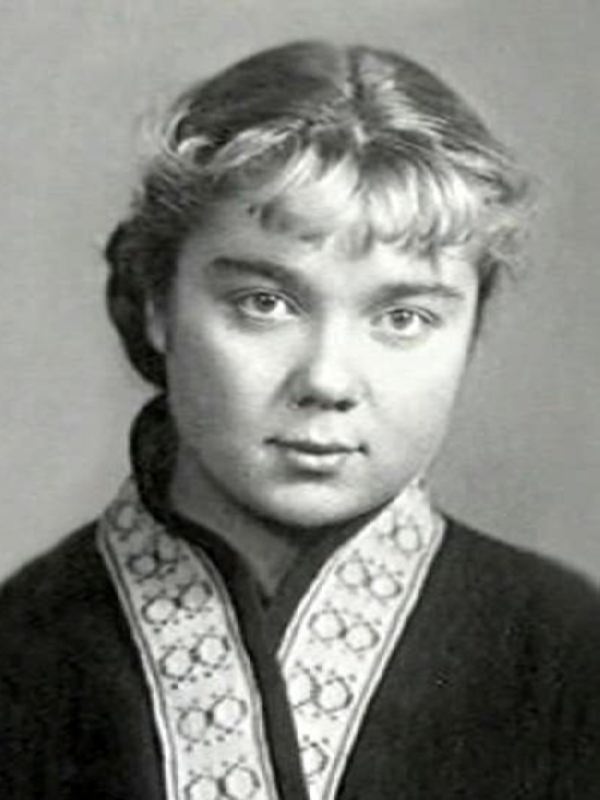 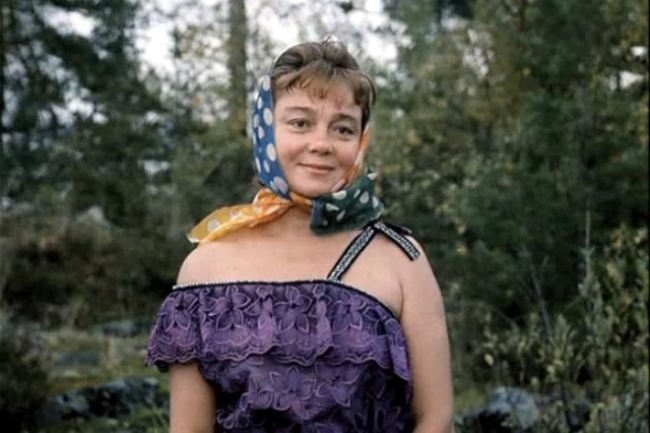 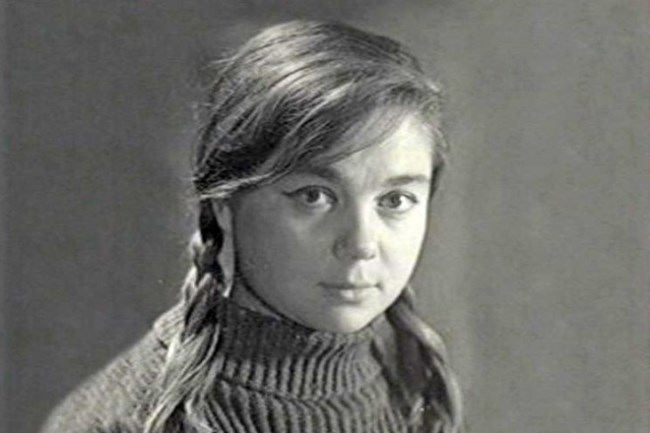 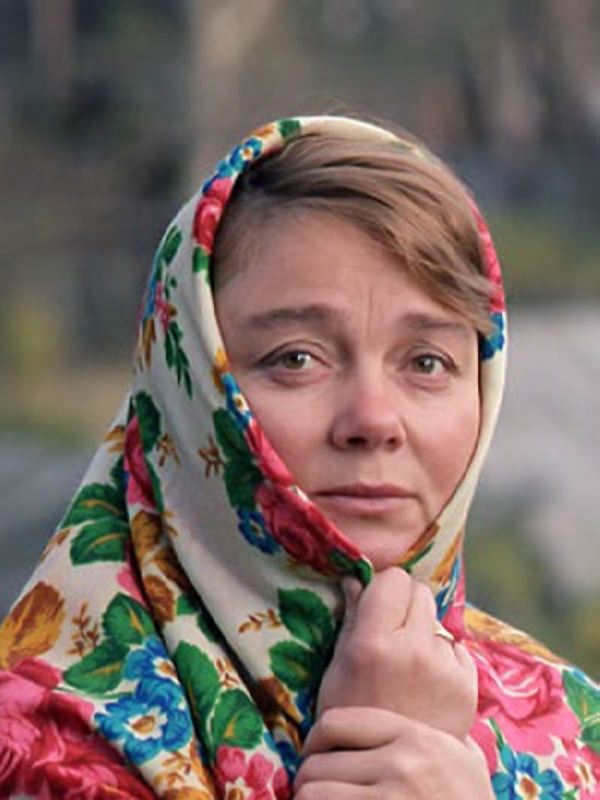 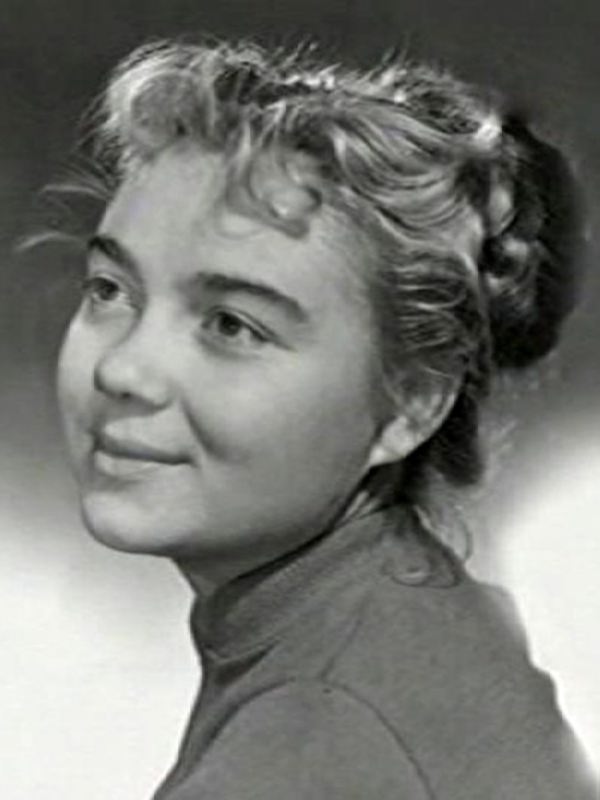 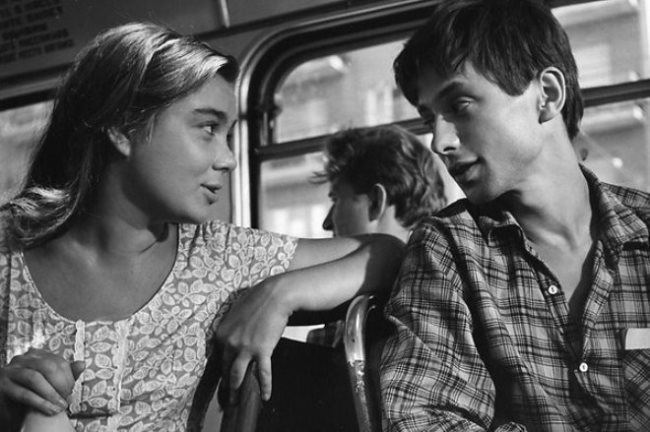 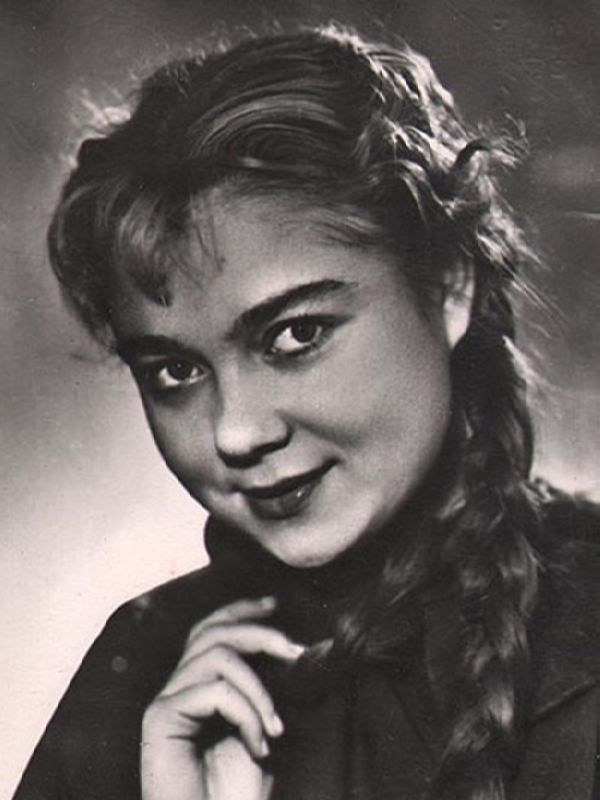 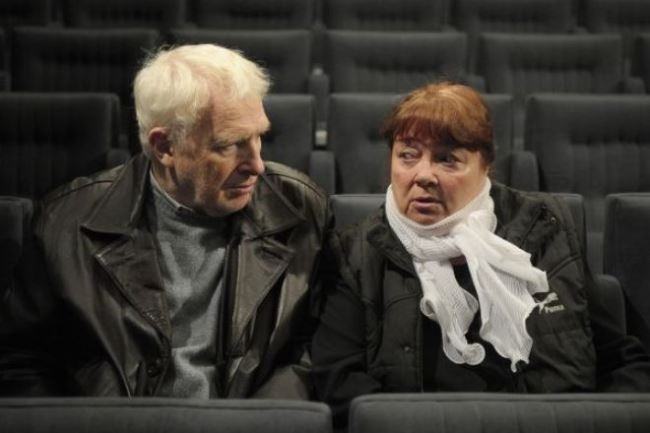