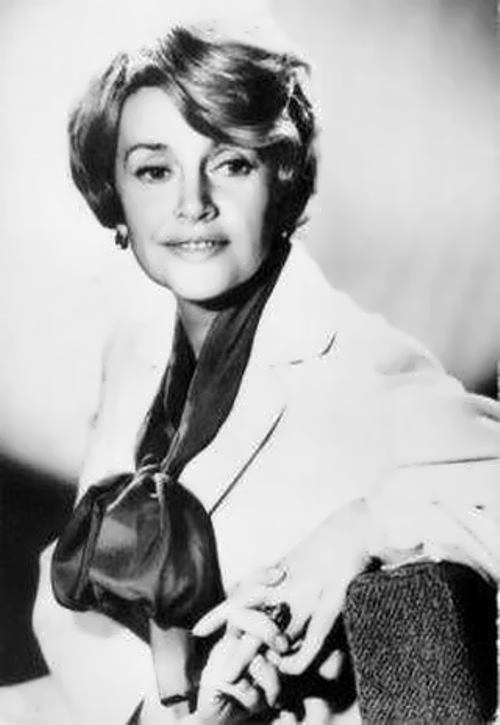 Nina Agapova is a Soviet and Russian actress, Honored Artist of Russia (1987).
Pretty girl was born on May 30, 1926 in Moscow. Her parents were from the village in Kolomna, they came to Moscow to find work. You know, her father died from tuberculosis in August 1945. At the age of 15 the future actress joined the Russian Folk Choir under the direction of P.G. Yarkov. Cute girl was a participant of the front concert brigades. She performed in the Far East, in Asia, in the Crimea and even on the Karelian front.
She graduated from the All-Union State Institute of Cinematography in 1951.
In 1994 Nina became an actress of the Moscow Drama Company Wandering Stars, under the direction of the actor and director Pavel Tikhomirov. Nina Fedorovna began singing again. And Boris Andreyev advised her to perform in the operetta.
In the movie Agapova debuted in 1950 in the film Donetsk Miners. Since her youth she played either foreign women, or “ladies with charm”. Agapova’s main roles were only in musicals and vaudevillians of the Theater-Studio, but not in the films. Nevertheless, the audience remembered and fell in love with her. You know, the actress played over 100 roles in films.

Actually, Agapova starred in the films Good morning (1955), To the Black Sea (1957), Uncle’s Dream (1967), Seven Old Men and a Girl (1968), The Adventures of Yellow Suitcase (1970), The Invisible Man (1984) and many others.
In the 1990’s and 2000’s she seldom starred in the movies, giving preference to work in the theater.
At the age of 75, the actress even went to the podium. And at the age of 80 she made her debut on the stage of the Bolshoi Theater.
In 2016 the benefit performance of the Honored artist of Russia Nina Agapova took place.
Filmmaker Sergey Sergeevich Poluyanov (1924-1983), Honored Artist of the RSFSR, was Nina’s husband. They worked together in the film Twelve Chairs. In the mid-nineties their son Sasha died.
Source: ruskino.ru 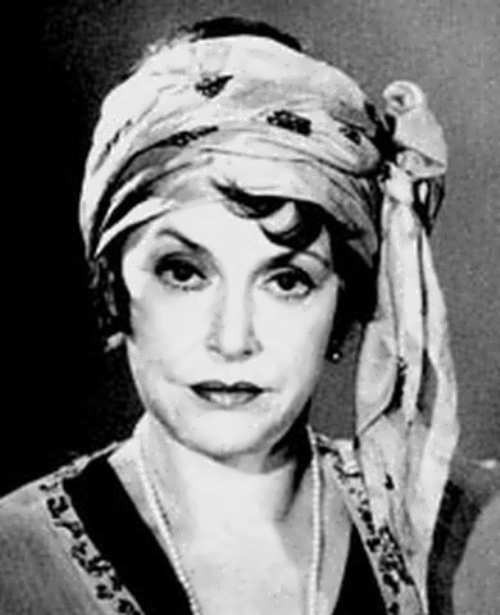 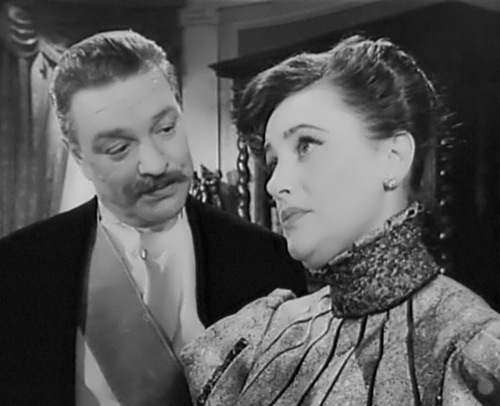 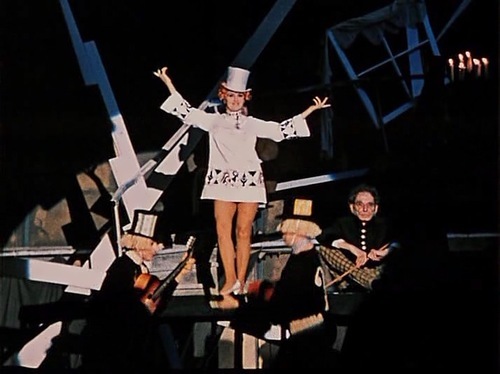 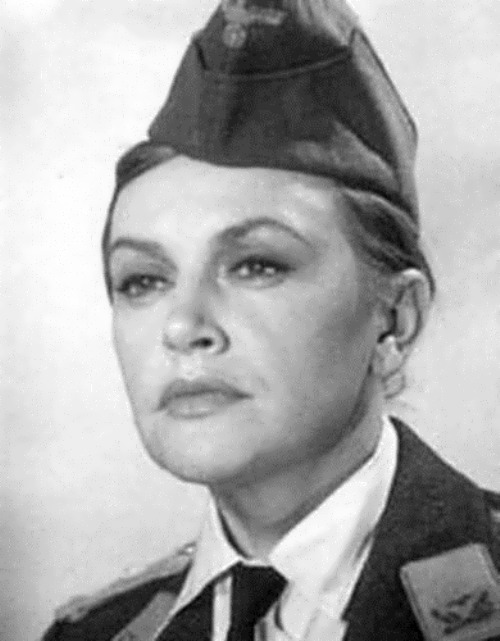 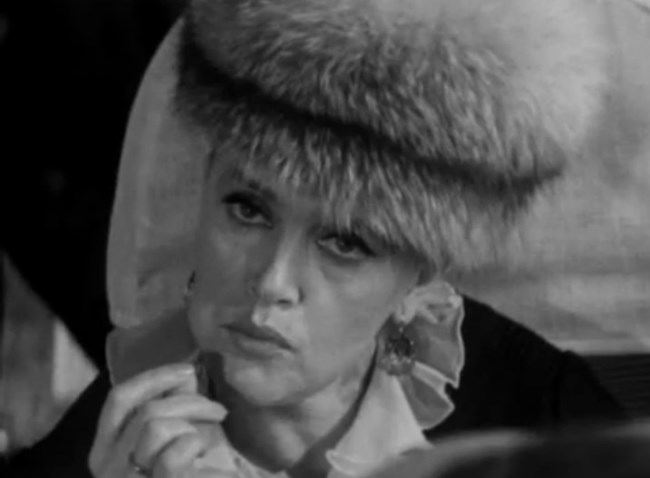 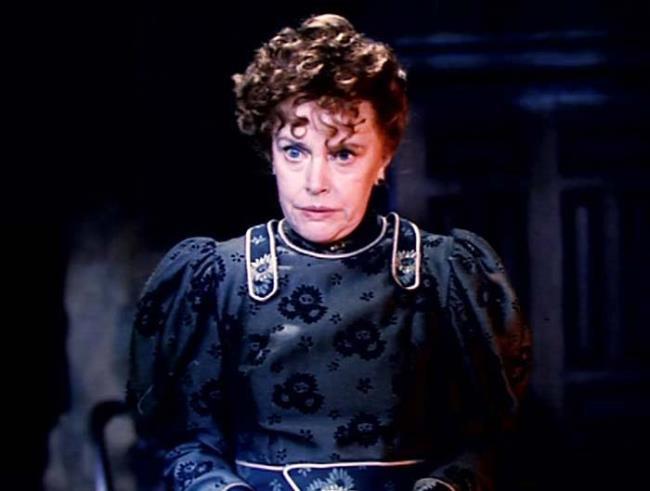 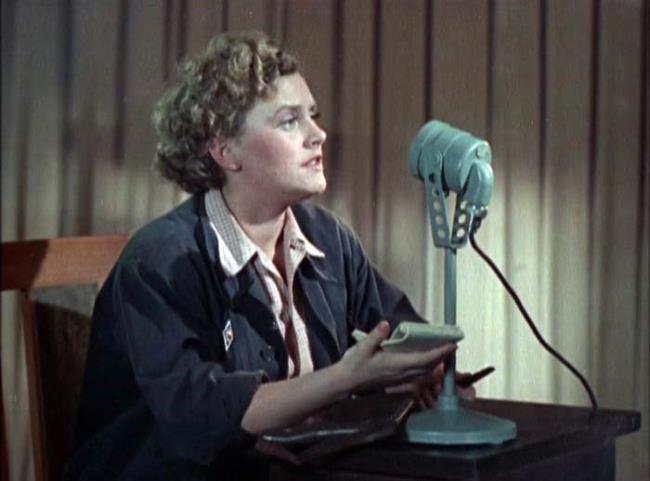 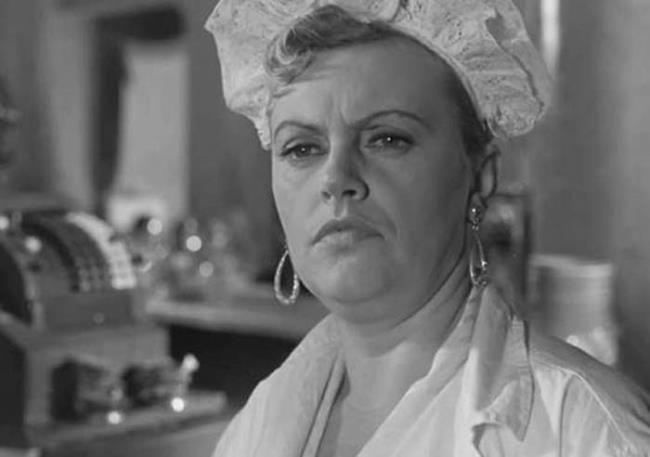 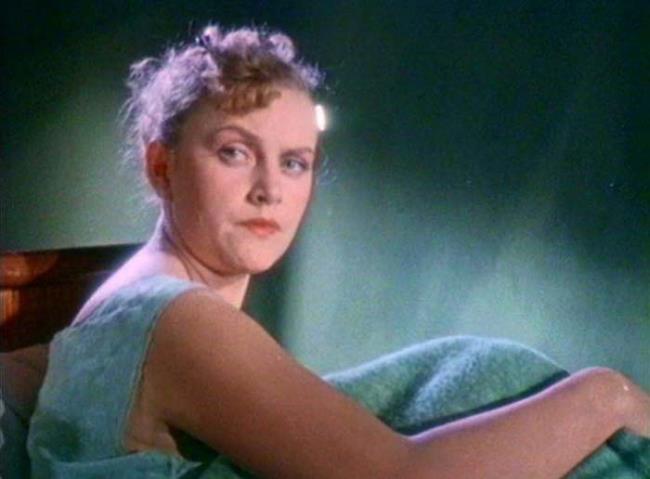 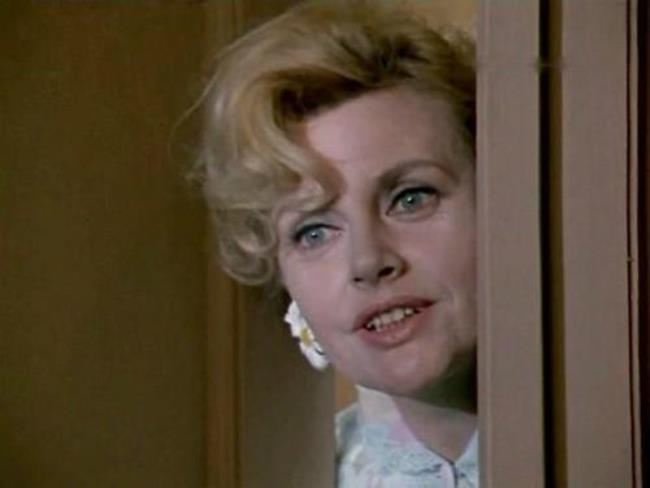 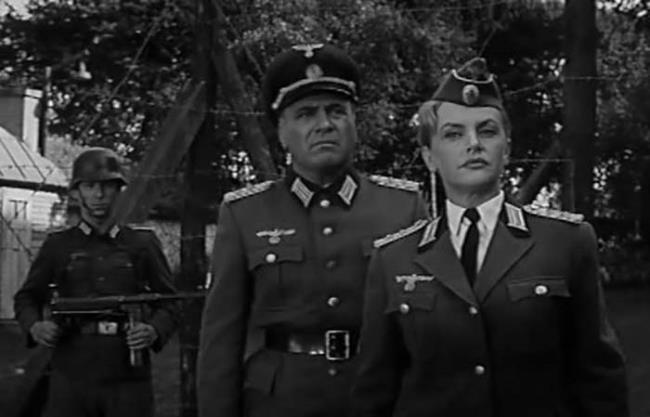 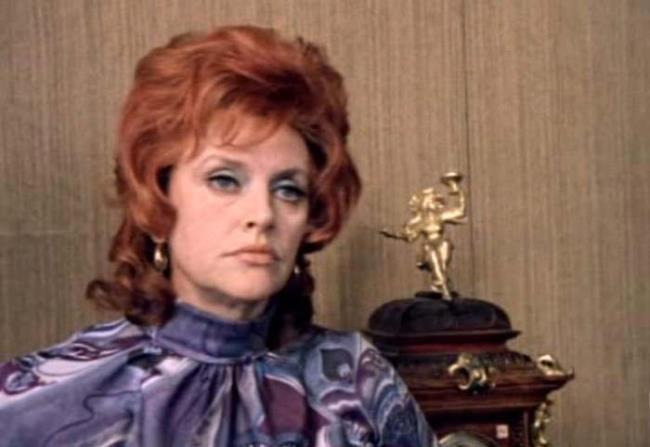 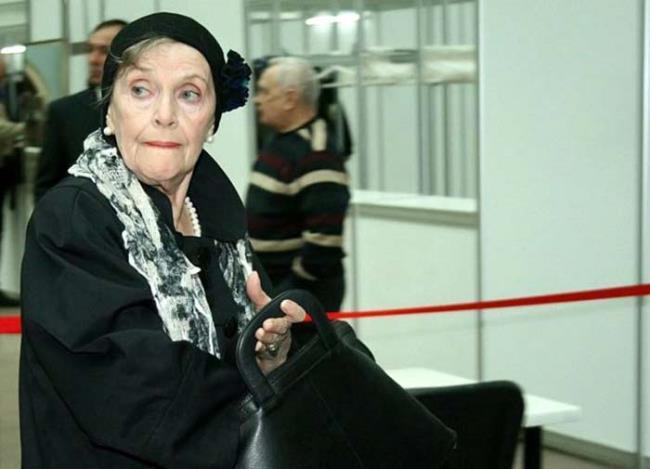 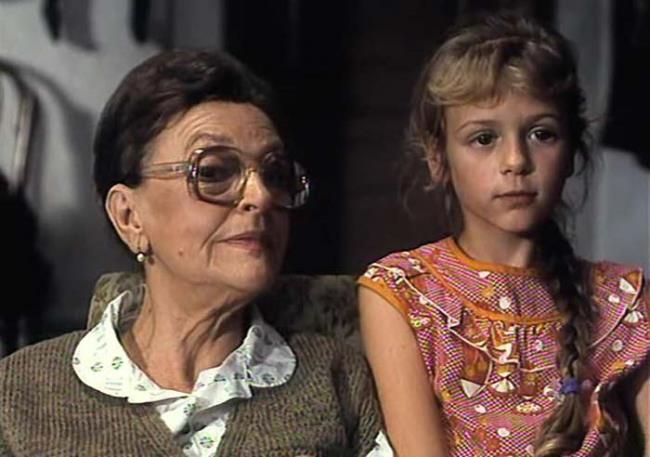 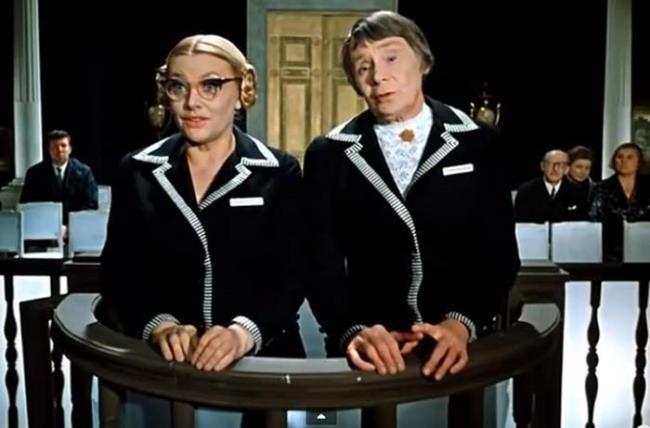