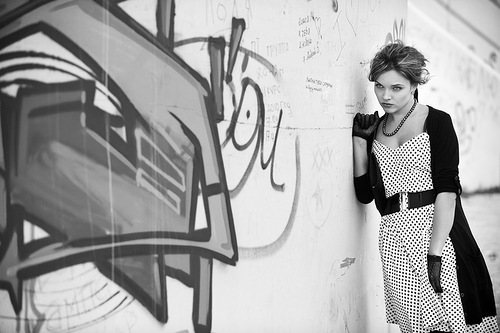 Natalia Zemtsova is a young Russian film actress, star of the youth television series The Eighties.
Pretty girl was born on December 7, 1987 in Omsk. Her father was an athlete, a coach of local boxers, and her mother was a commodity expert. Despite the completely uncreative professions, parents instilled in their daughters a love for art and foreign languages. The girl went to the theater studio, and also studied at the gymnasium with in-depth study of English and French. Natalia’s grandfather taught her to draw.
After school Natalia decided to go to Moscow, she had a strange feeling that someone was waiting for her. In Moscow, of course, no one was waiting, and she returned to Omsk and began to study at the Omsk Youth Theatre.
A year later Natalia entered the Theatre Academy and moved to St. Petersburg. It wasn’t easy for Natalia to study, she even wanted to quit it.
After the theater academy, the actress began to appear in films, and also tried her hand as a TV presenter. Alexander Pushnoy and awesome girl were the presenters of the entertaining program Creative Class on the STS channel.

Zemtsova made her debut in the psychological detective The Voice. The second work was the main role in the melodrama Brother and Sister, in which Alexey Vorobyev was a partner of the actress. 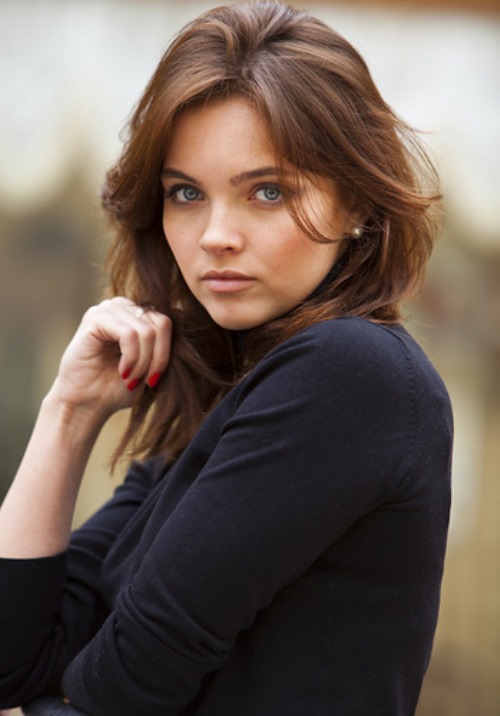 Also she starred in the humorous youth sitcom Lyubov Na Raione (Love in the district).
Then the actress got the role of attractive student Inga Borodina in the rating youth sitcom The Eighties. In parallel, the actress starred in the criminal detective The Case of the Investigator Nikitin.
In 2013, the actress starred in the rating sitcom Kitchen and also appeared in the no less popular adventure thriller Sea Devils.
Later she played in the mysterious thriller Missing, crime film Money, comedy Studio 17.
In the comedy Mixed Feelings Zemtsova played along with Alexander Revva and Pavel Derevyanko.
By the way, Natalia organized an exhibition of her paintings The Cat House.
Now Natalia works in the TV series The Sorcerer together with Yuri Chursin, Anna Starshhenbaum and Dmitry Khrustalev. 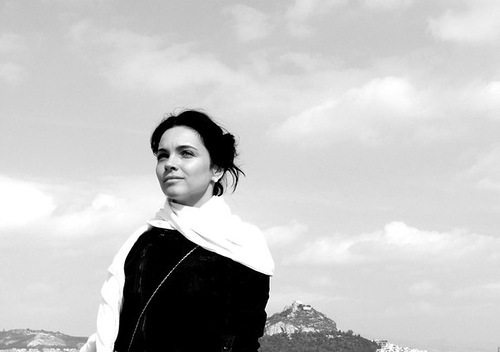 Personal life
On the set of the series Missing Natalia met director Viktor Rybintsev. They got married, but their marriage was short-lived.
Zemtsova gave birth to her son Ivan in August 2014.
In 2016, the media reported on the love affair of Zemtsova and Sergei Kristovsky, a member of the group Uma2rmaN. The musician is 16 years older than the actress. He left his wife and four children and married Natalia.
Her official site: natalyazemtsova.com 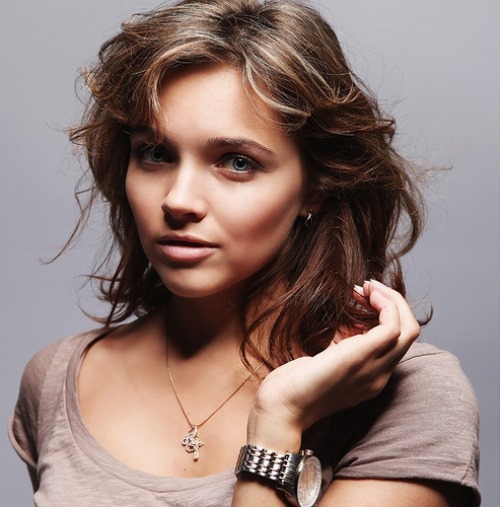 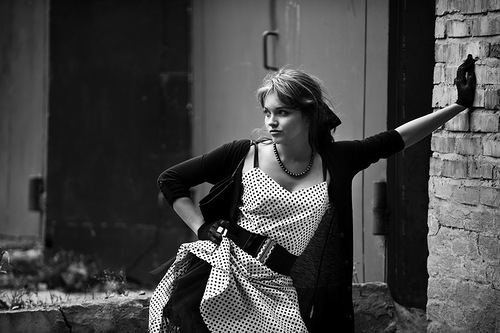 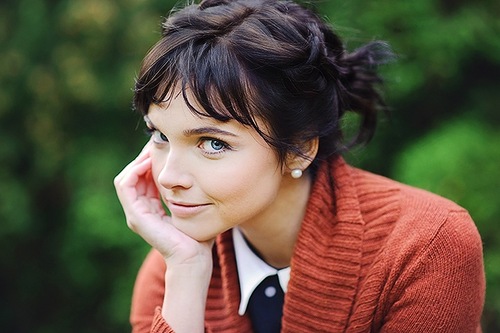 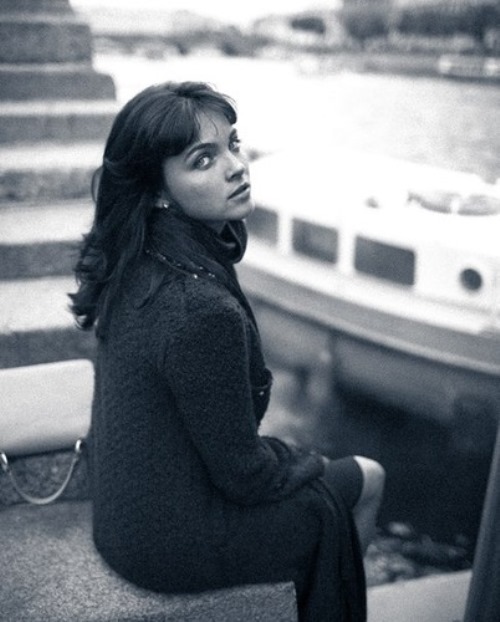 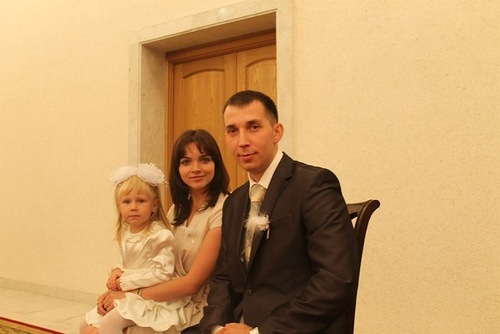 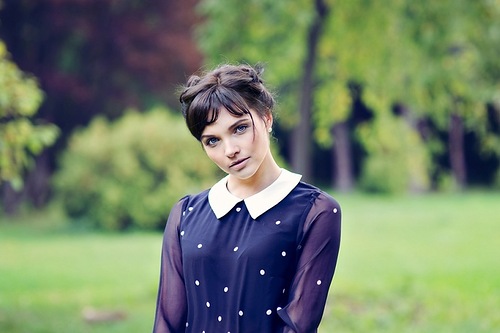 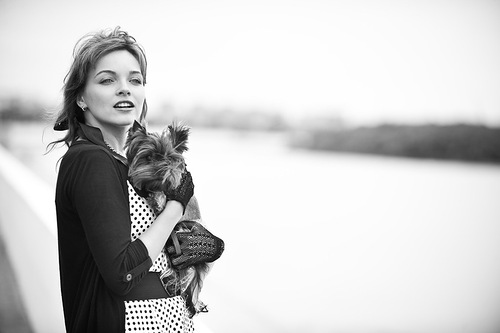 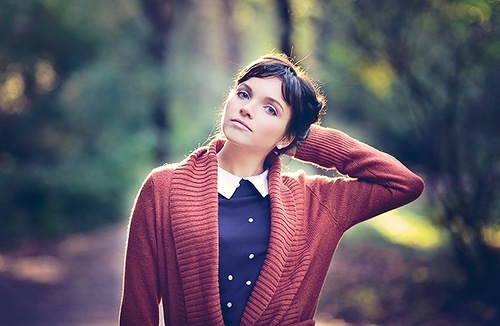 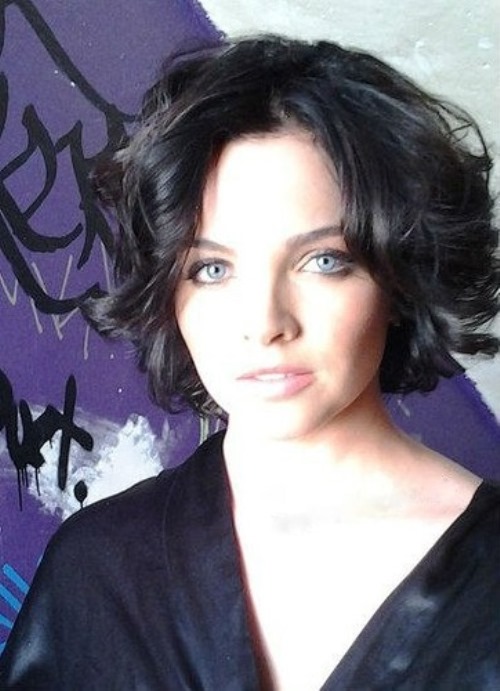 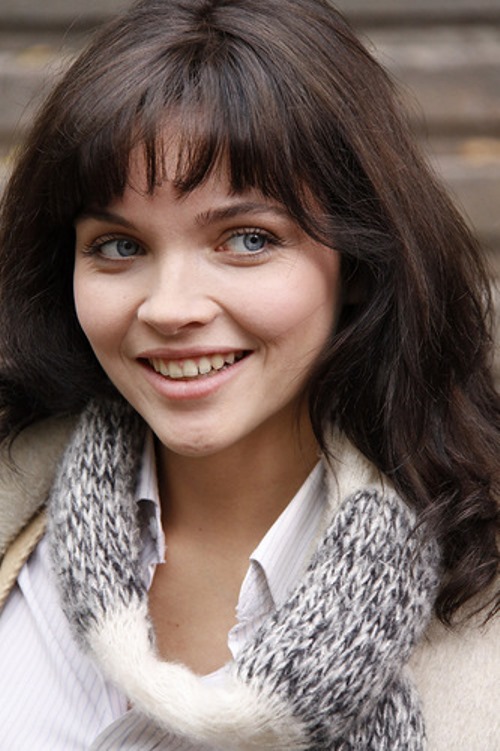 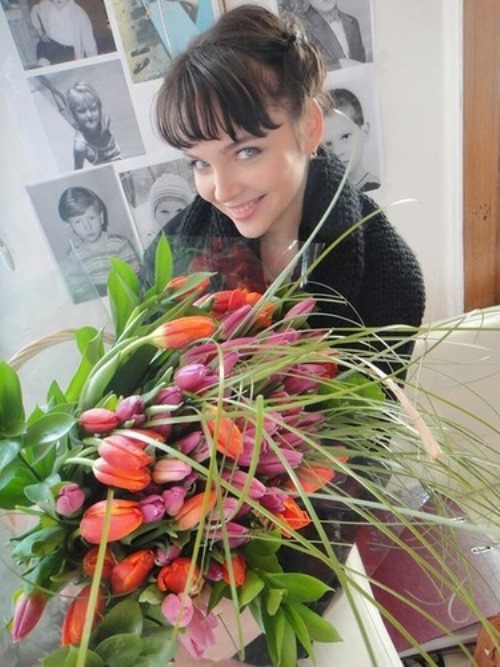 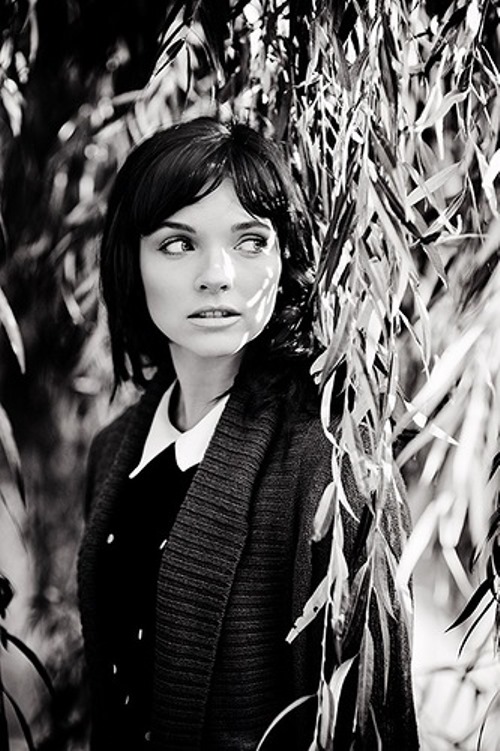 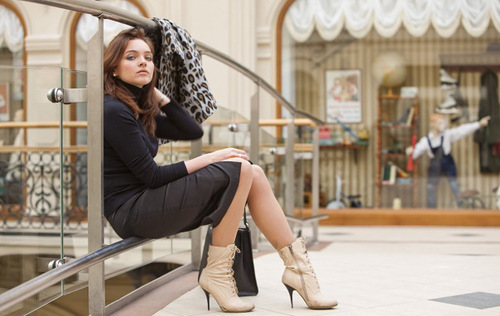 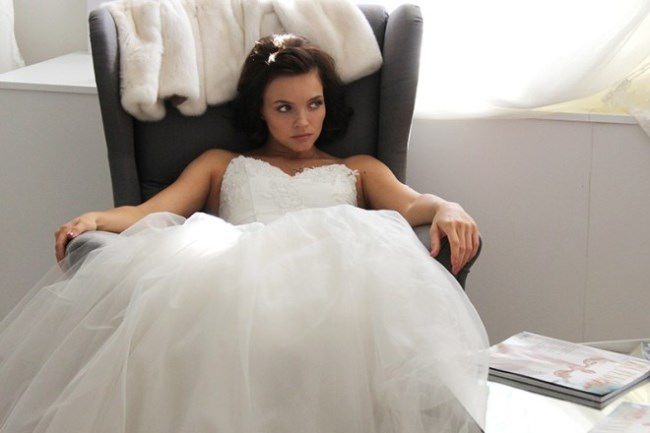 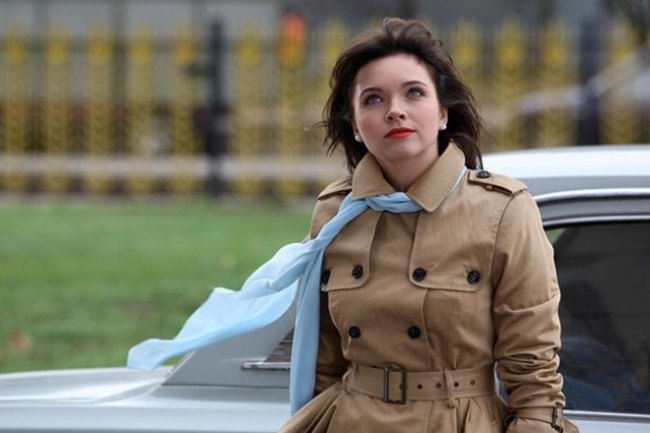 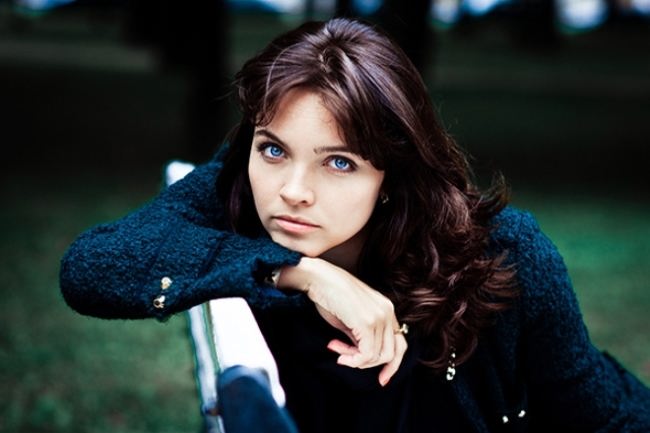 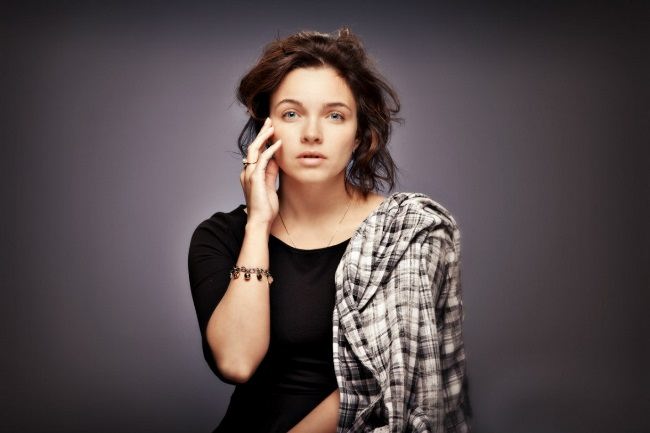 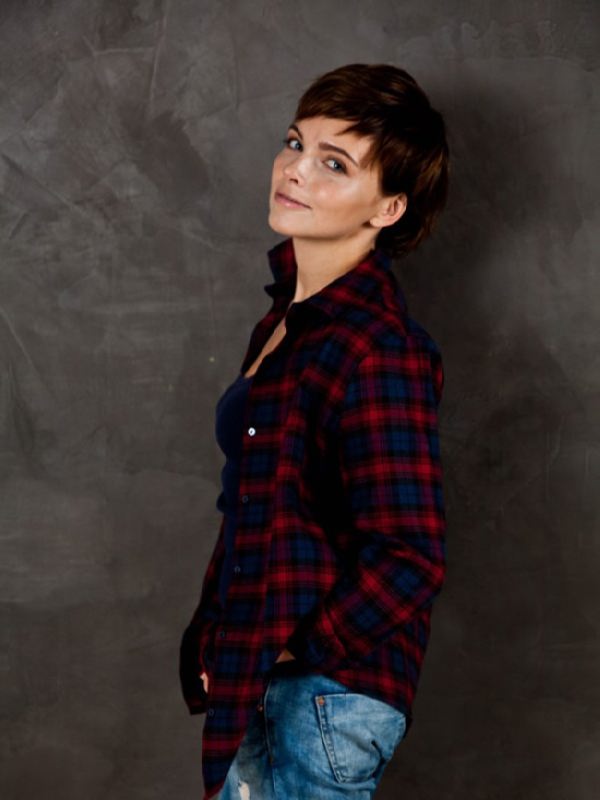 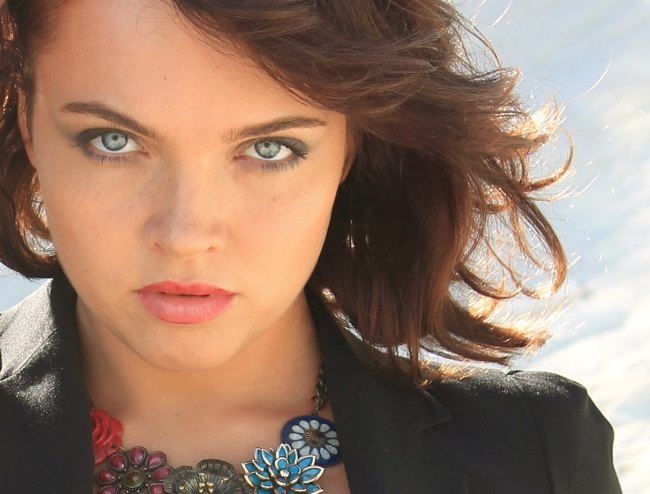 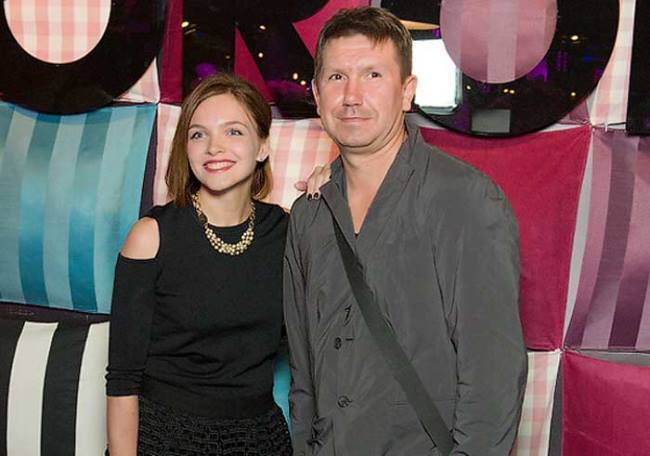 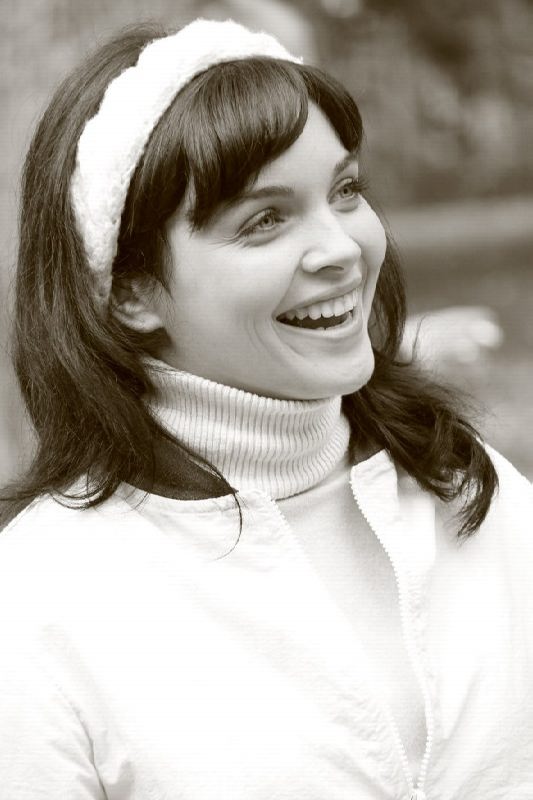 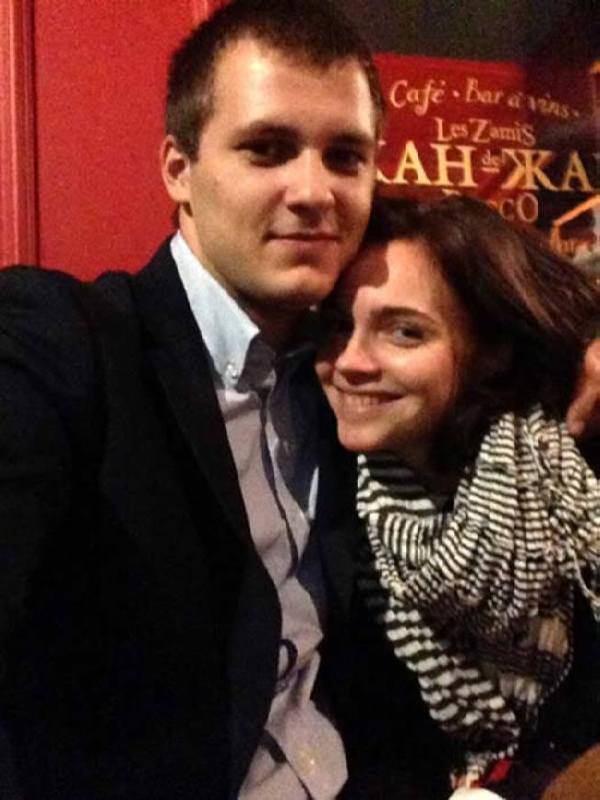