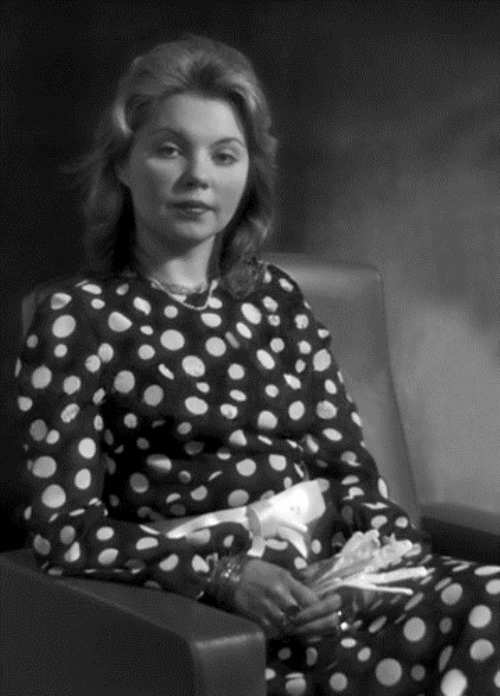 Natalia Vorobyeva (Natalia Vorobieva-Hrzich) is a Soviet actress, Yugoslav and Croatian writer and poet.
Pretty girl was born on February 12, 1949 in Dnepropetrovsk, and then her family moved to Moscow.
In 1971 she graduated from the Russian University of Theatre Arts (GITIS).
You know, she has played in 16 Soviet films (from 1969 to 1974).
One of her most memorable roles was the role of Ellochka Shchukina in the film adaptation of the novel The Twelve Chairs by Ilf and Petrov, directed by Leonid Gaidai (1971).
Since 1974 she has been living in Zagreb.

By the way, Natalia is a member of the Union of the writers of Russia. She is the author of poems: On The Tightrope Of Life (Moscow, 1998), There Are Other Worlds (Moscow, 2000), The Finger Of Insight (Moscow, 2006). Her poems were included in the collection Anthology 2000, dedicated to the 2000th anniversary of Christianity.
Russian poetry evening devoted to the works of Natalia was held in February 2009 in the Zagreb Embassy.

Personal life
Natalia married Croat named Hrzich. However, even after the marriage the actress continued to act under the name Vorobyeva. 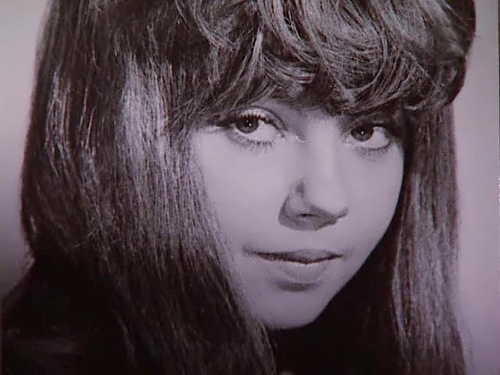 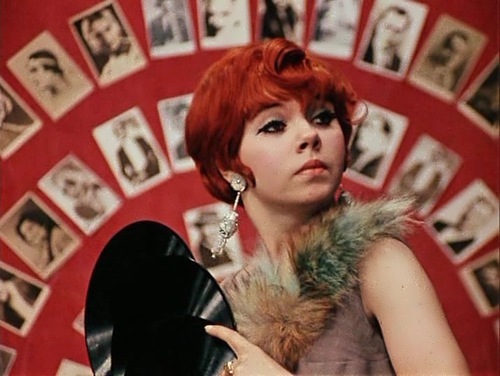 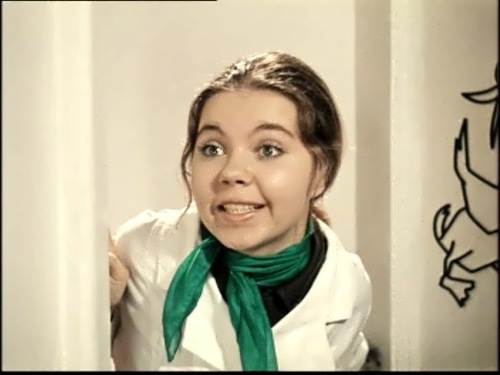 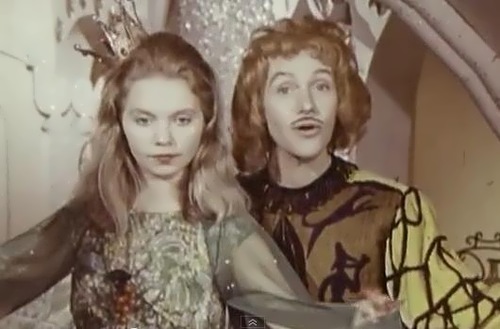 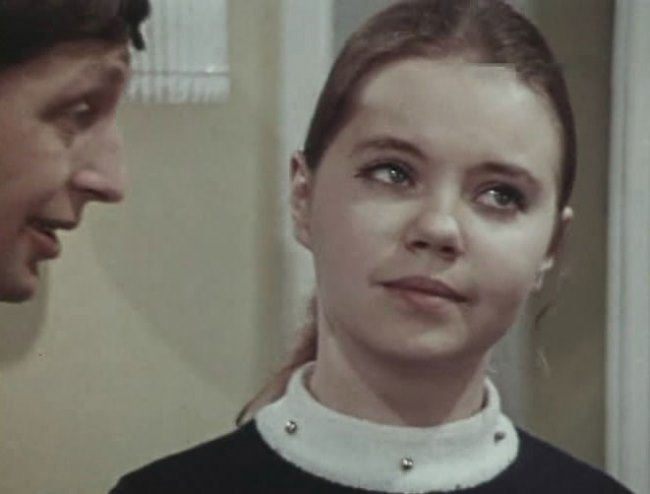 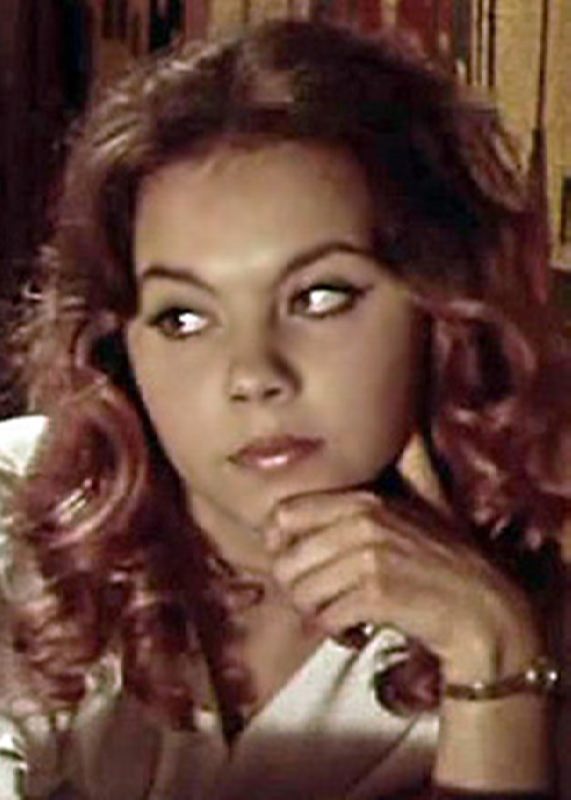