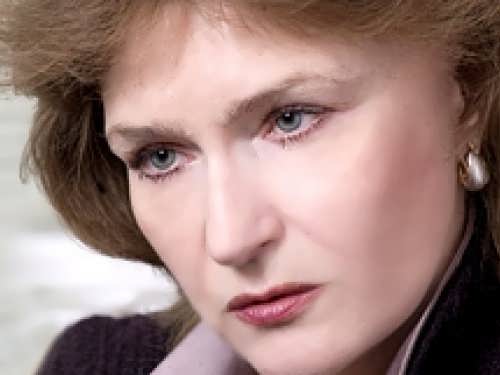 Natalia Narochnitskaya is a Russian politician, historian and political scientist, Doctor of Historical Sciences.
The girl was born on December 23, 1948 in Moscow into the family of an outstanding scientist-historian. Her grandfather was the director of the national school, the grandmother worked there as a teacher. Her father is an outstanding scientist, academician, historian. He was the largest specialist in foreign policy of Russia in the first third of the XIX century. Academician headed the authoritative scientific journal New and Contemporary History. For many years he was a head of the Institute of History of the USSR Academy of Sciences.
Natalia’s mother, another historian, was engaged in the foreign policy of Russia in the second half of the 19th century. In her youth, she participated in the partisan movement in Belarus, was captured and managed to escape from the concentration camp. In 1947, she became the wife of Narochnitsky, with whom she lived happily for more than 40 years. The couple had two daughters: Natalia and Elena. Both later became historians, continuing the family tradition.

In 1966 Natalia entered the Moscow State Institute of International Relations.
After the university Narochnitskaya worked in the Institute of World Economy and International Relations. From 1982 to 1989 she worked in New York in the UN secretariat. Then she came back to Russia.
Since Perestroika, Natalia was engaged in social activities. In the 90s she became an activist of the People’s Freedom Party, a participant of the Derzhava and Zemsky Sobor movements. 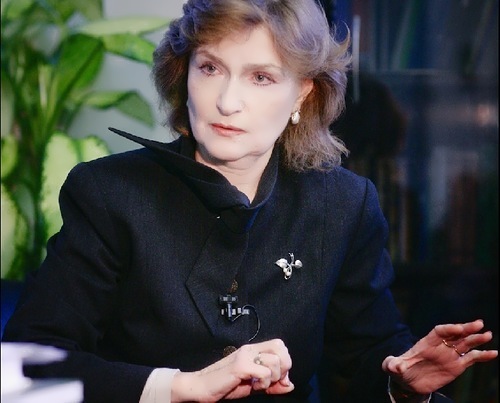 In 2004, she has created the organization Historical Perspectives, which deals with the problems of the future of the country.
In 2008, she became the head of the European Institute for Democracy and Cooperation in Paris and did a lot to strengthen the friendship between Russia and France.
You know, she was a member of the State Duma of the Russian Federation from 2003 to 2007, where she represented the Rodina (Motherland) Party. Also she was Vice-Chairman of the Dumas Foreign Affairs Committee; Chairman of the Committee for the Study of the Practice and Implementation of Human Rights and Civil Liberties; and a member of the Russian delegation to the Parliamentary Assembly of the Council of Europe.
By the way, Narochnitskaya supports scientific and social ties with Western scientists and research centers (Germany, UK, France, Italy, Greece).
On November 3, 2008 Natalia was awarded the Order of Princess Olga (III-degree).
You know, she is a member of the Imperial Orthodox Palestine Society.
Moreover, Natalia is an author of numerous works on history and the role of historical memory in contemporary politics, as well as the author of hundreds of articles in the Russian press. Her books have been translated into French, Czech and Serbian. 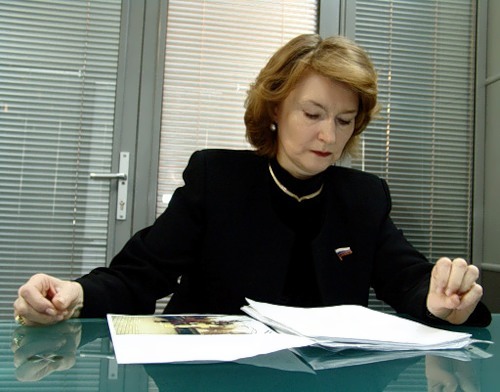 Personal life
Student marriage lasted for many years, but ended in divorce. Natalia has son Alexei (born in 1978), who is a diplomat, Great Consulate attaché in Edinburgh.
Her official site: narochnitskaia.ru 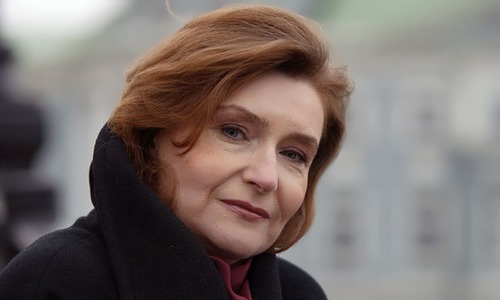 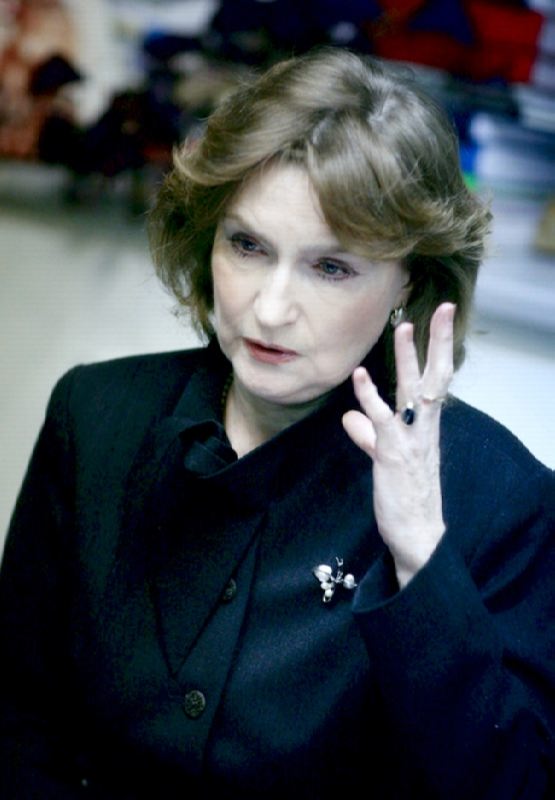 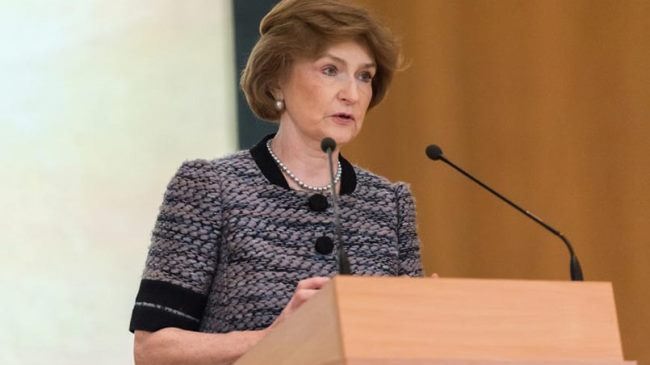 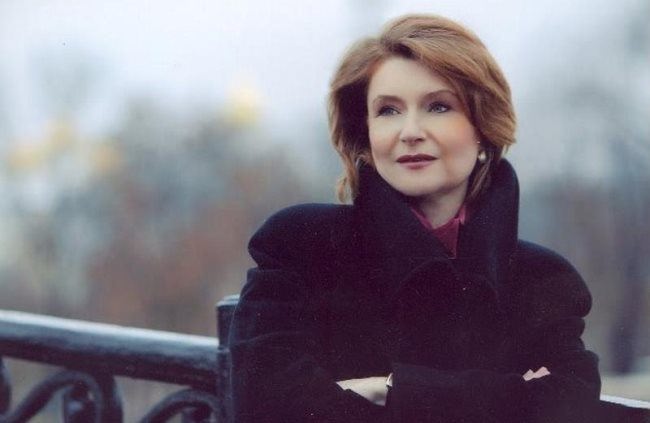 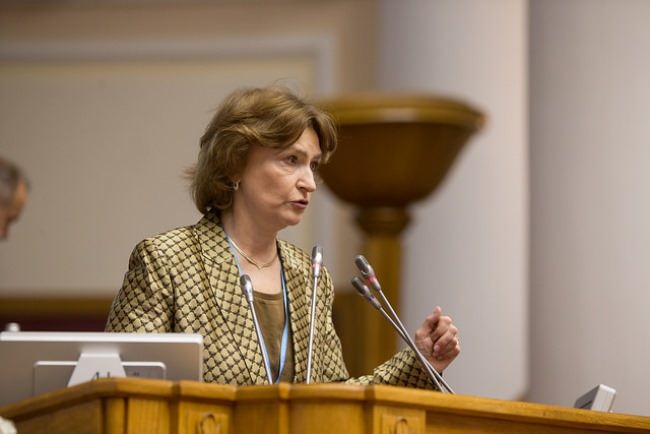 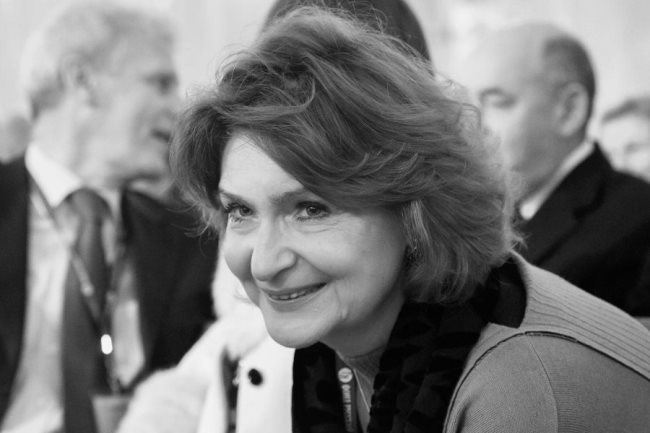 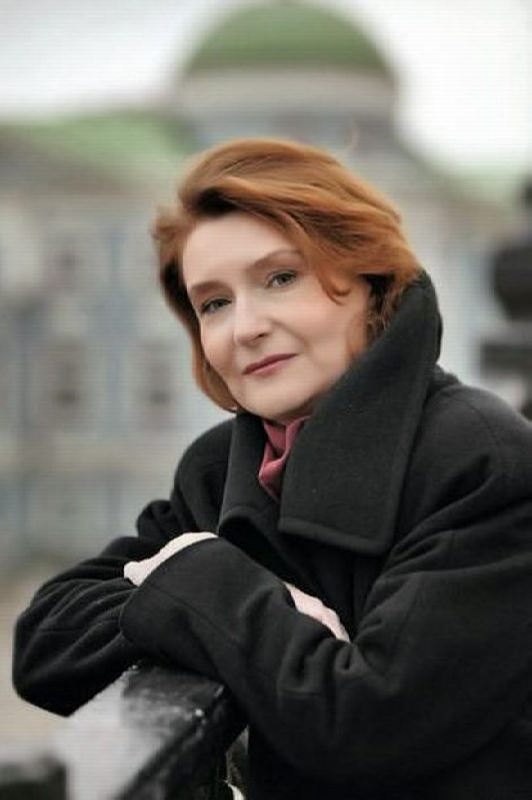