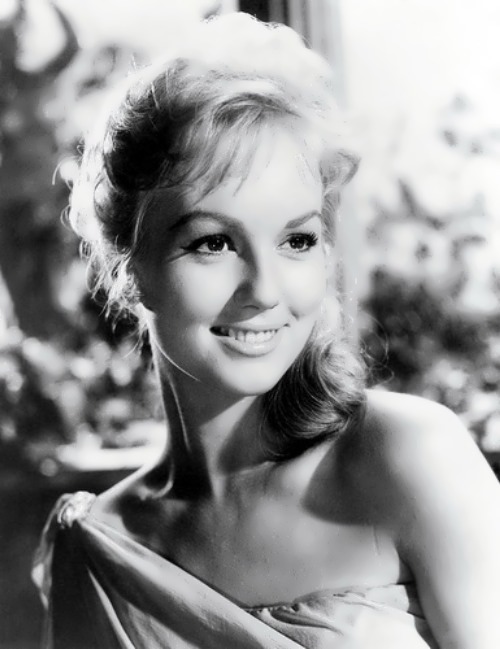 Mylene Demongeot is a French actress, who has appeared in 72 films since 1953, including such classics as The Three Musketeers and the Fantomas trilogy.
She was one of the blond sex symbols of French cinema during the 1950s, 1960s and 1970s.
The actress was born on September 29, 1935 in Nice, Southern France. Her father, an economist, Alfred Demongeot, was from Italy and her mother Klaudia Trubnikova, was a Russian-Ukrainian emigre from Kharkov. The parents met in Shanghai, China, and then moved to Nice.
Little Mylene was able to speak Russian and French, but eventually switched to French.
“I do not know Russian. But after all, this is my real mother tongue, the language of my family…”
The girl began her career at the age of 15. She worked as a model in the studio of famous fashion designer Pierre Cardin.

Later she began to appear in movies. 17-year-old Mylene made her film debut in the supporting role of Nicole in the film Children of Love (1953). Her first notable leading role was in the film Be Beautiful But Shut Up (1958).
Pretty Demongeot played with bright stars including Jean Marais, Marina Vlady, Alain Delon, Yves Montand, Louis de Funes.
With UniFrance Films the actress traveled around the world. She starred in Yugoslavia, Italy, Brazil. In England she was known as Millen Nicole, since her real name and surname were almost unpronounceable for the British. Actually, she became incredibly popular in Japan after the movie Weak Women, which made her partner, Alain Delon, a superstar. 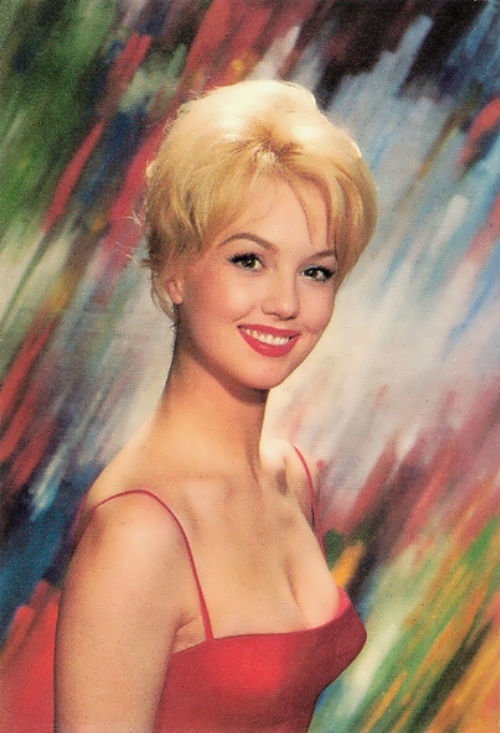 She was not only an actress but also a producer and co-owner of the Kangarou Films production company. The company was founded together with her husband Marc Simenon in 1970.
You know, Demongeot was nominated for BAFTA Awards for Most Promising Newcomer to Film (The Crucible, 1957).
Also she was nominated for Cesar Awards for Best Supporting Actress in 36 Quai des Orfevres (2004) and La Californie (2006).
In July 2006, Mylene was awarded the Order of Arts and Letters.
By the way, Demongeot has written several books, the best-known of which are Tiroirs Secrets and Animalement Vetre.
In addition, Mylene wrote an autobiographical book The Lilacs of Kharkov (Les Lilas de Kharkov), which she devoted to her mother.
“This is a mad story of a Russian girl who really wanted to live and escape from poverty. From Kharkov she went to Khabarovsk, then her father left the family. My mom and her brother and sister were dying of starvation. Later, my mother moved to Shanghai, where she was able to charm my father, the Frenchman Alfred Demongeot. As she said, he was the most eligible bachelor in Shanghai.”
In 2007, she starred in the movie Beneath the Rooftops of Paris.
The famous actress appeared in many movies and television programs in France, Italy, Germany, Switzerland, Austria, the UK, Canada, USA.

Personal life
At the age of 22 Mylene married Henry Coste, who worked as an advertising agent. He was very intelligent and educated. However, a few years later the couple broke up.
Marc Simenon, son of writer Georges Simenon, was Demongeot’s husband for 35 years, until his death in 1999. But only after 22 years of marriage, when Demongeot was 55 years old, they were married in the church. The actress gave birth to two sons.
Her official site: www.mylene-demongeot.fr 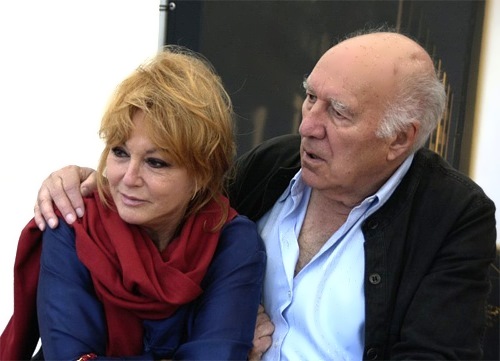 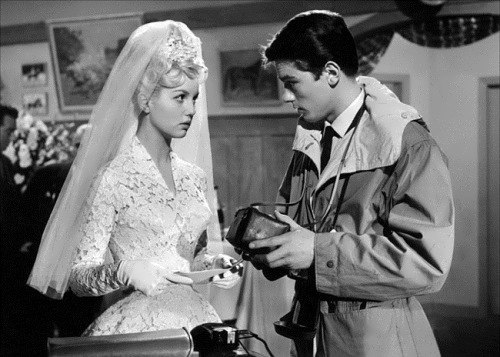 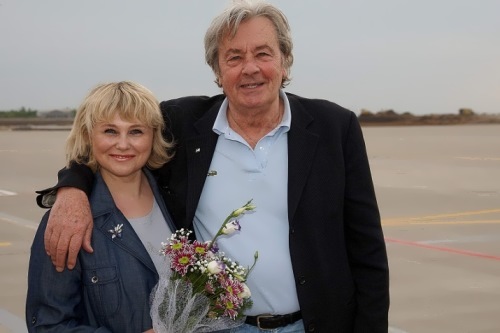 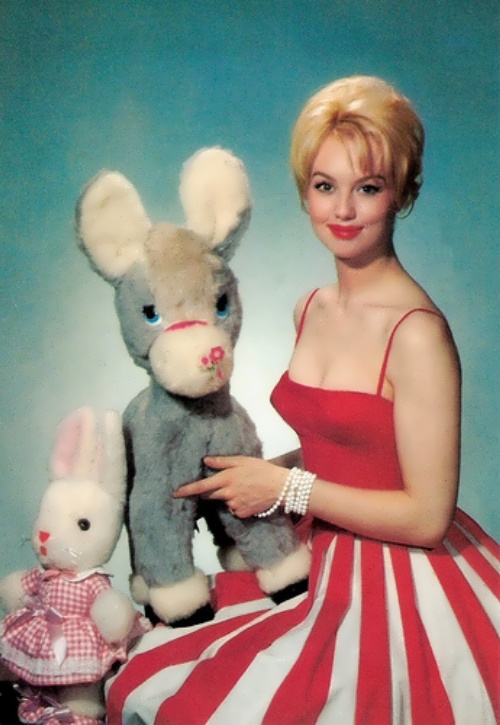 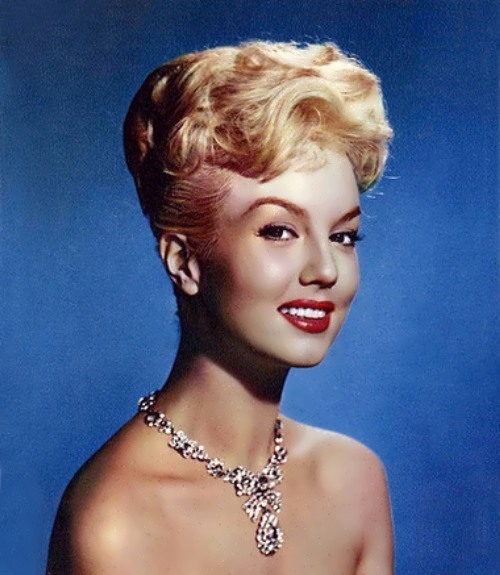 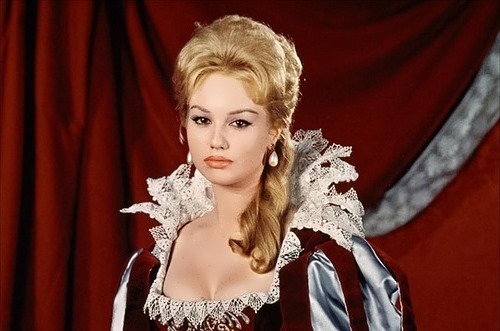 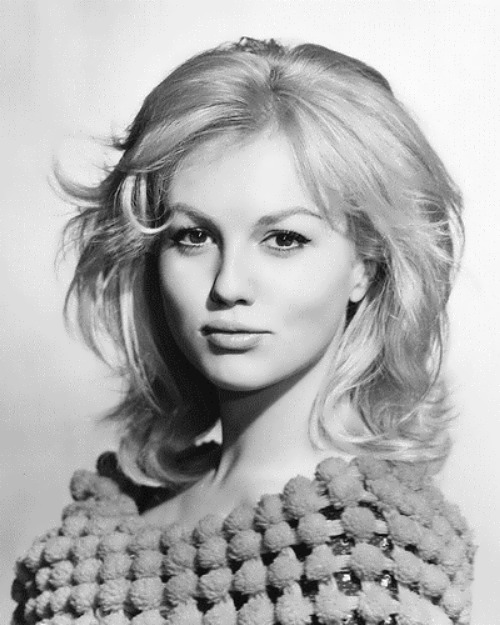 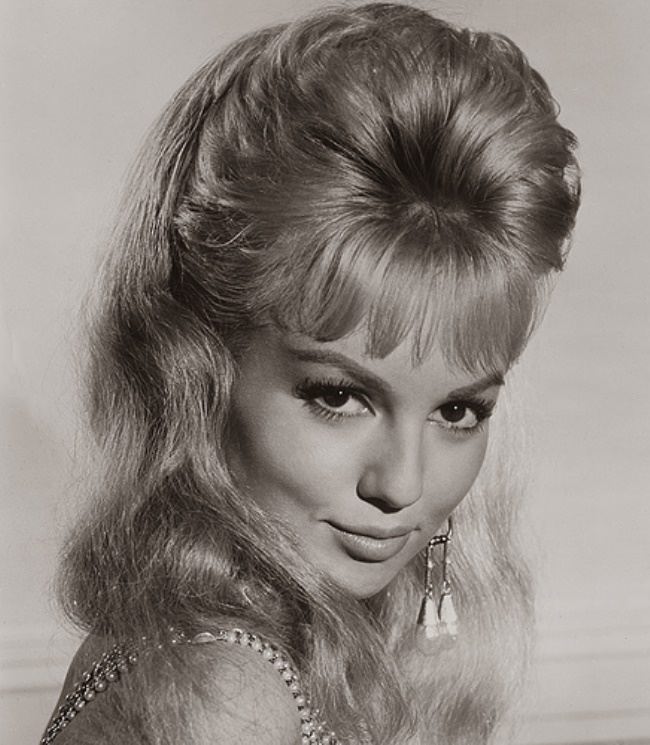 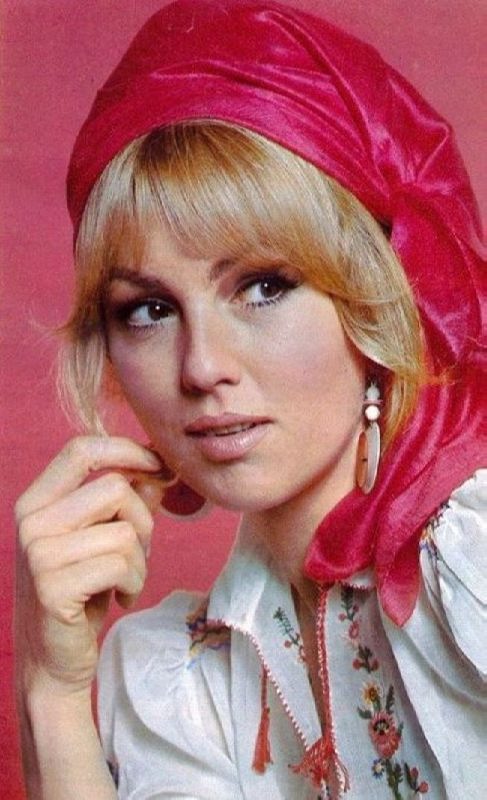 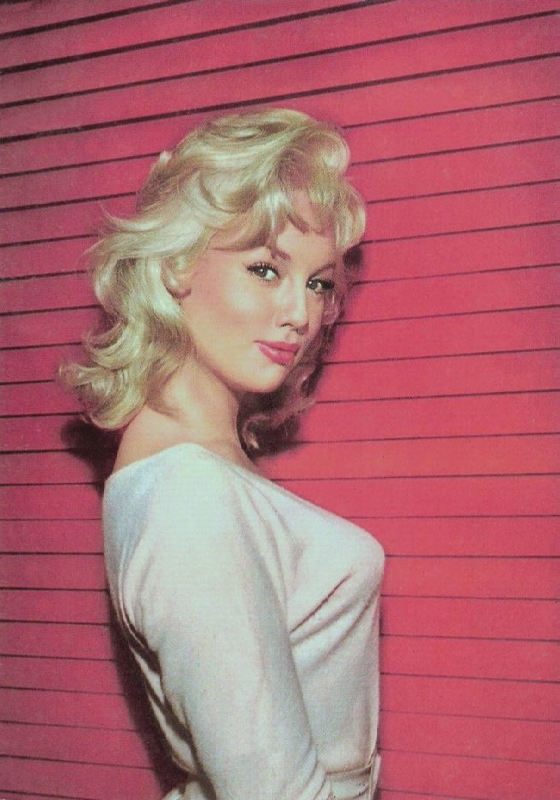 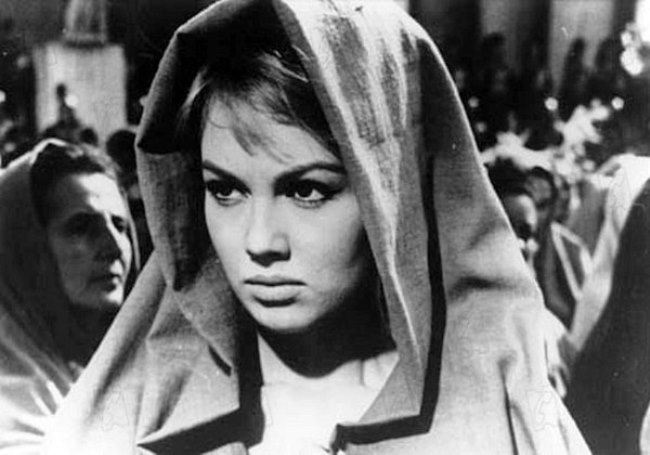 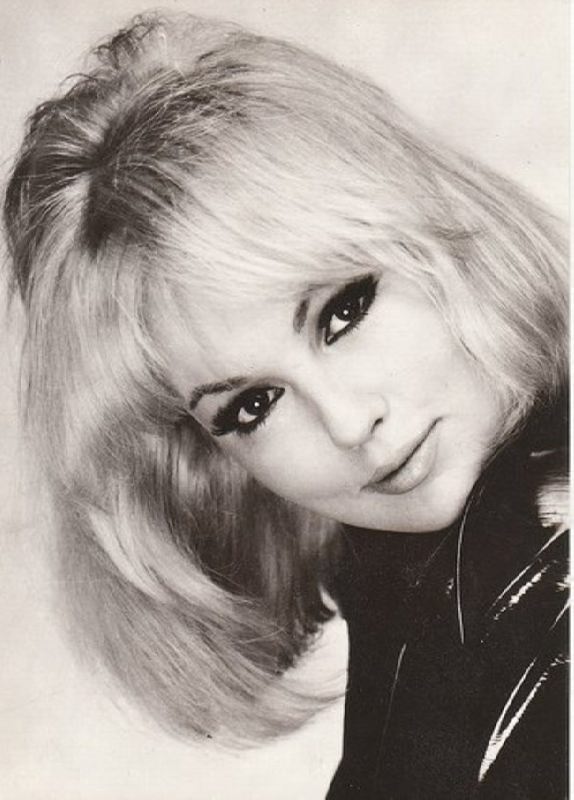 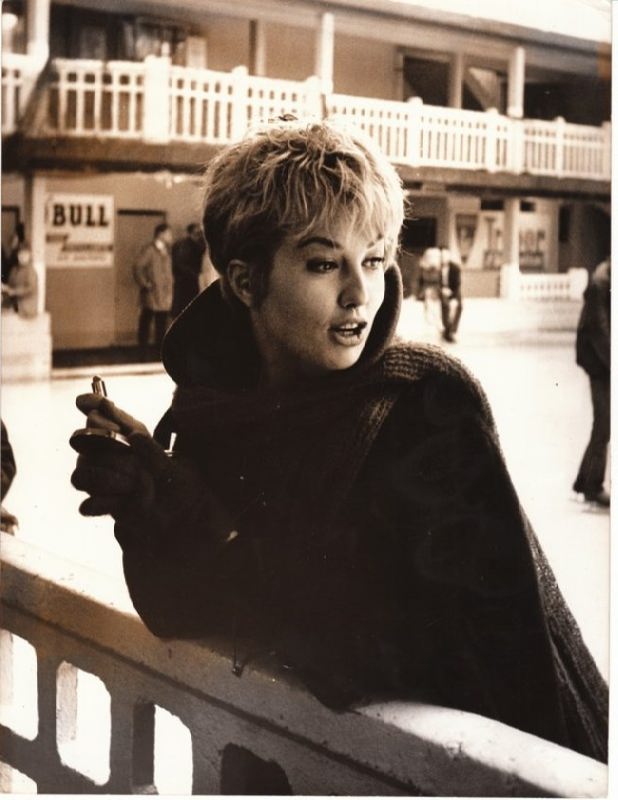 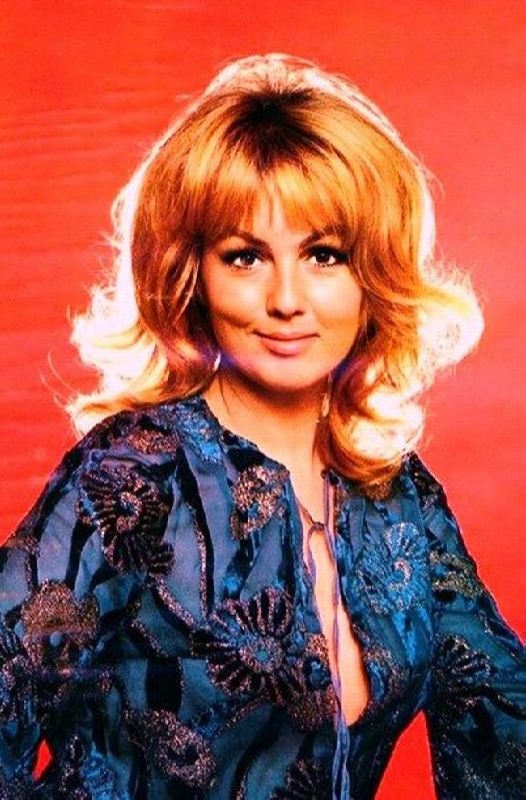 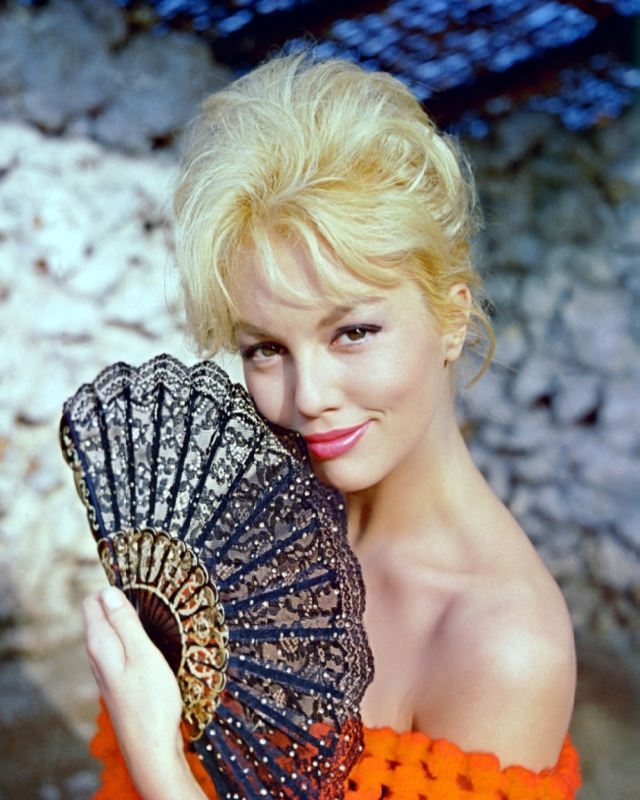 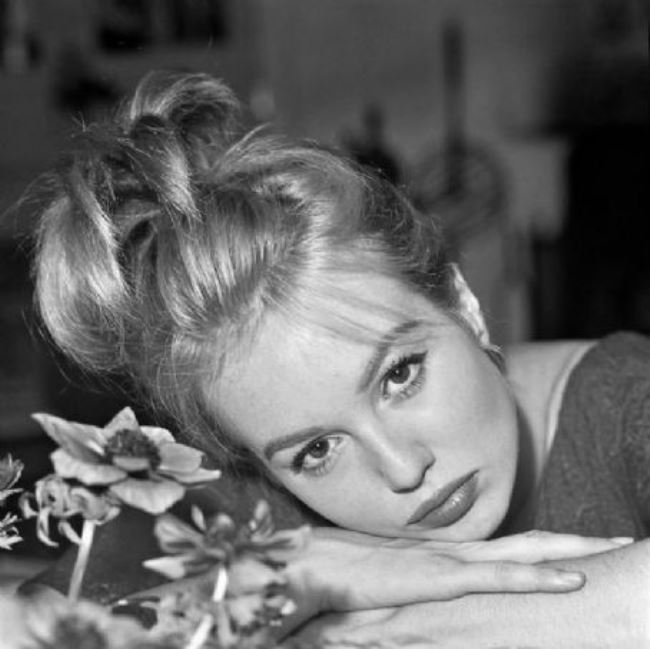 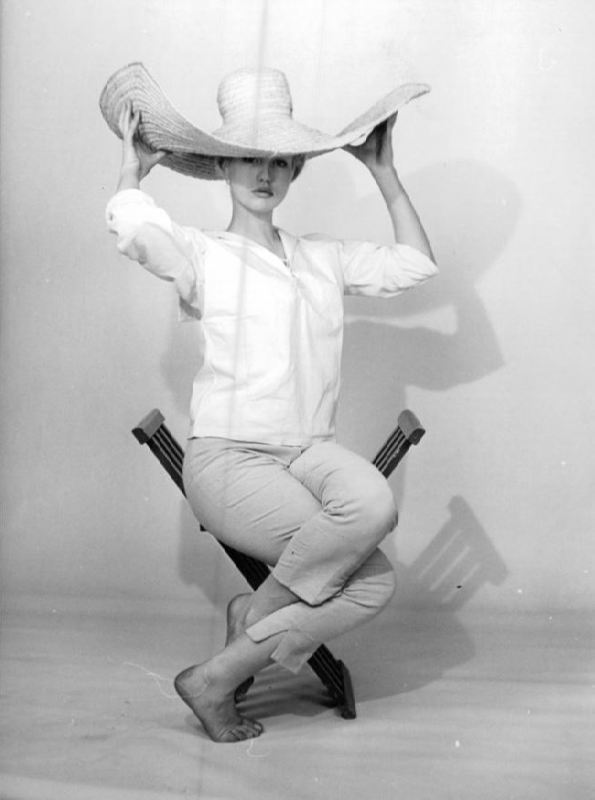 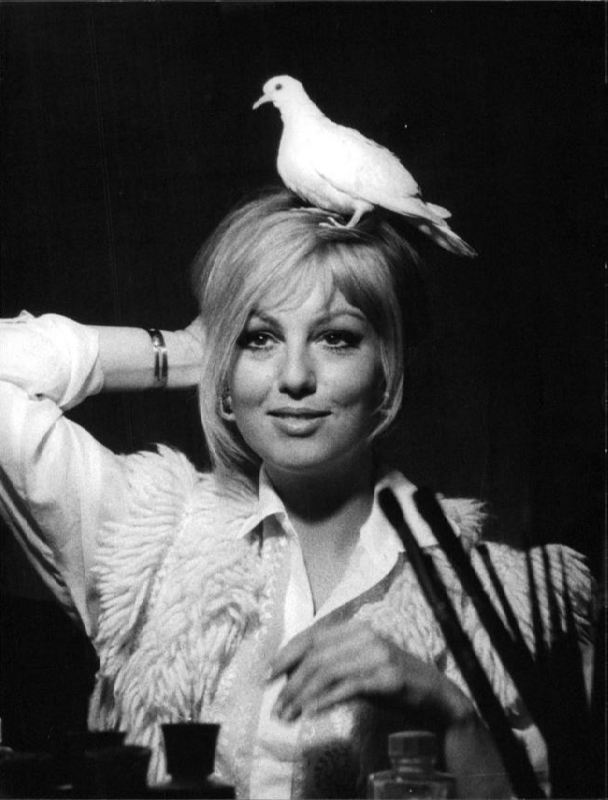 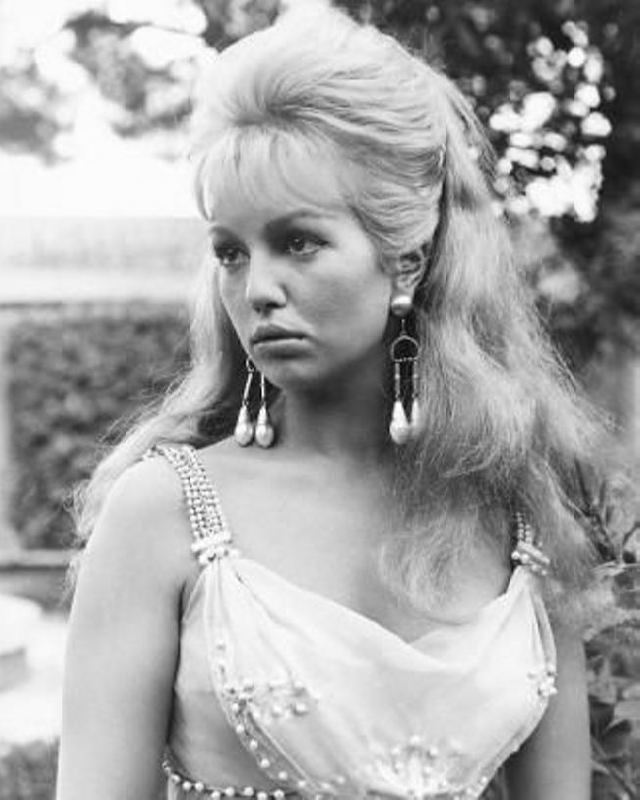 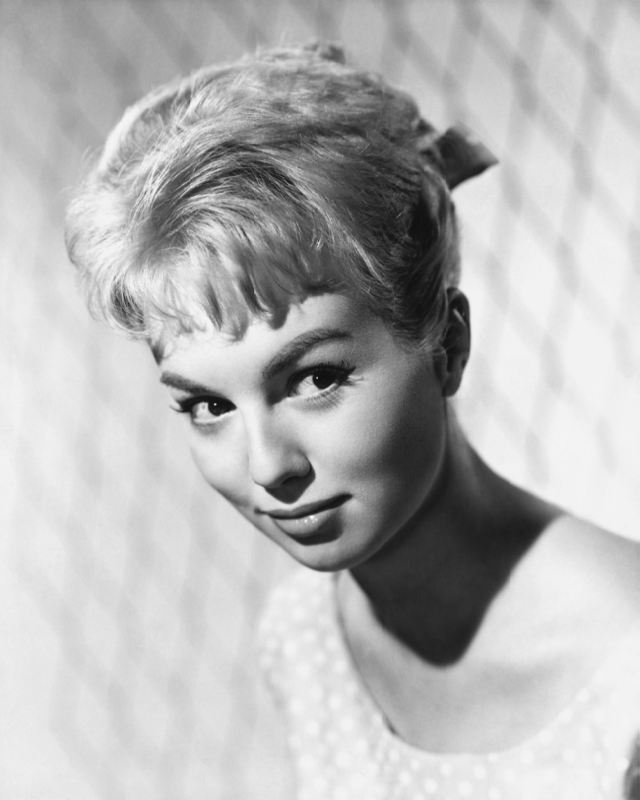 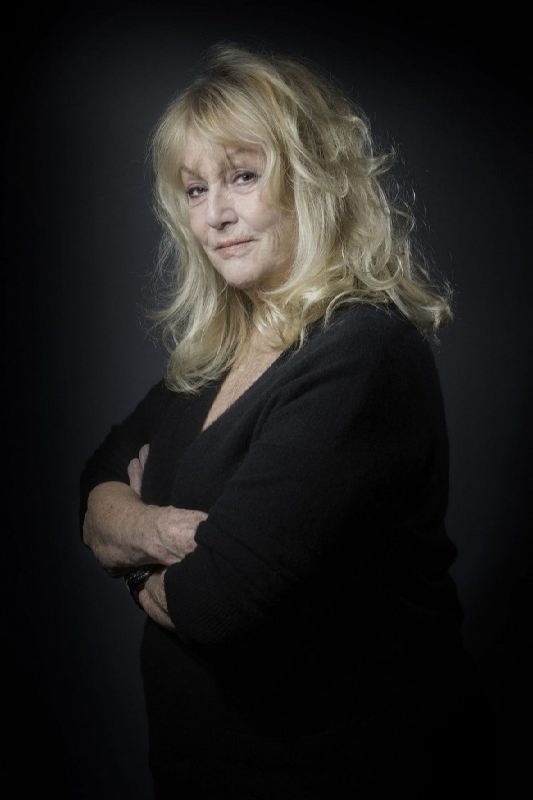 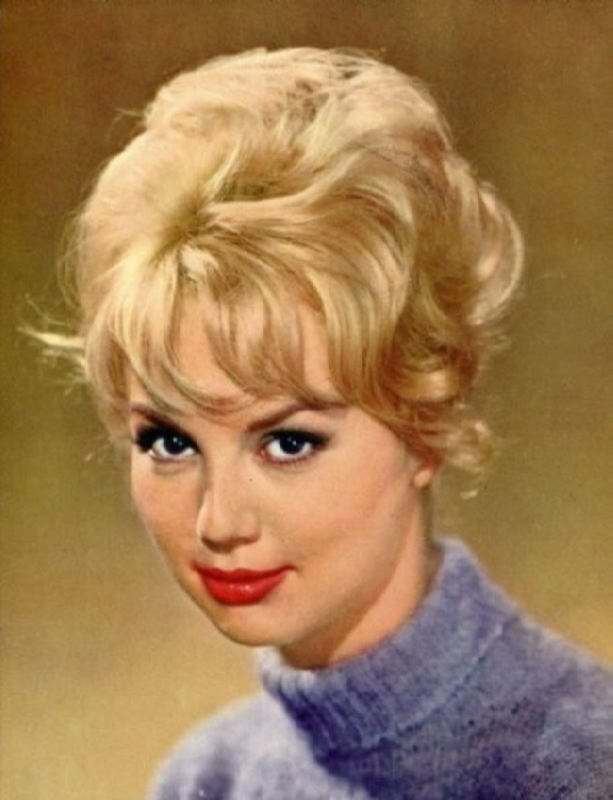 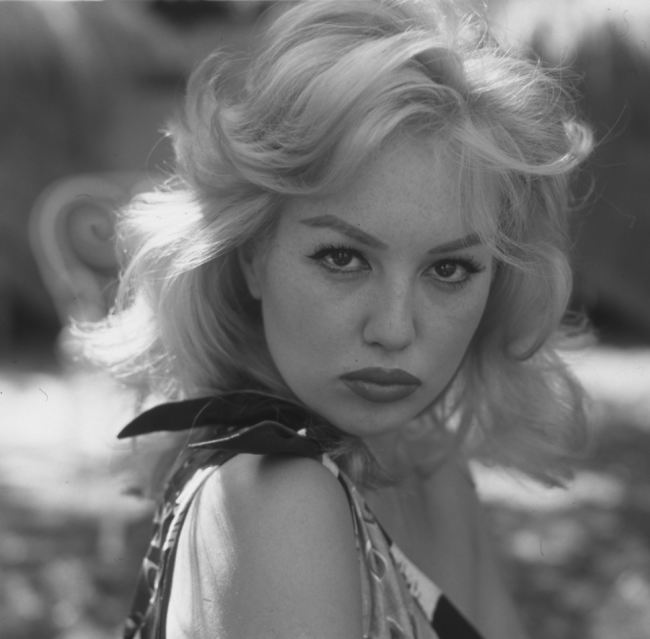