Most influential women in Russian history 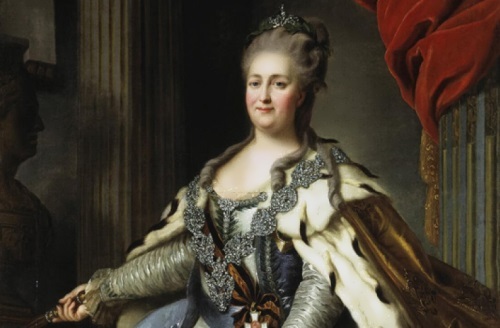 In the history of Russia women were not on the sidelines. They ruled, played political games, contributed to the scientific and spiritual life. Women have changed history. 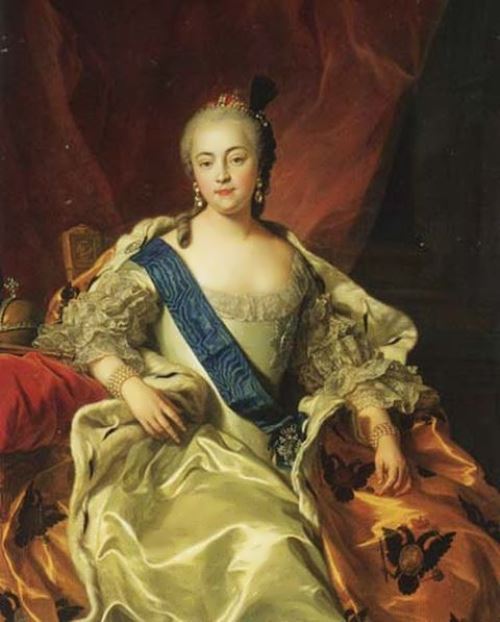 If there were Instagram in the XVIII century, Elizaveta would have more subscribers than Kim Kardashian now. She was a trendsetter. Her wardrobe consisted of 15,000 attires. The Empress had 7 lovers, but she wasn’t married and did not leave an heir.
But during her reign Russian troops first came into Berlin. 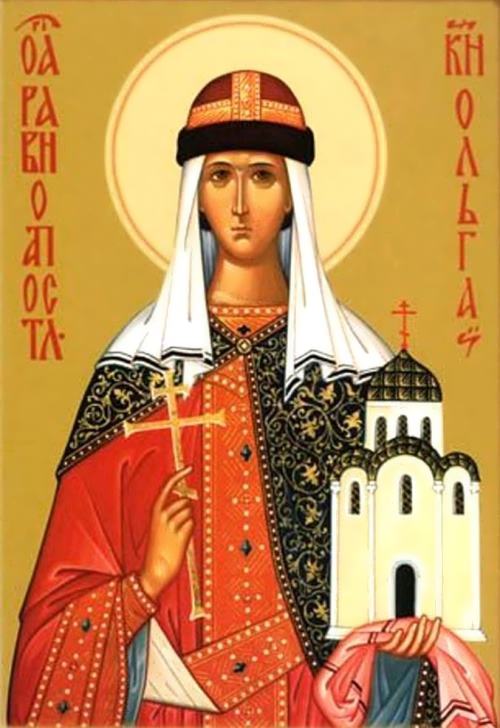 Princess Olga was the first woman who ruled Kievan Rus for 17 years.
Her revenge to Drevlians would perfectly fit for the TV series Game of Thrones.
Olga was the first in Russia who adopted Christianity. Her life tells of how she outwitted Byzantine emperor, who courted her. First, she said, it was wrong for a Pagan to live with a Christian. Then she was baptized and refused the king, because she became his goddaughter. 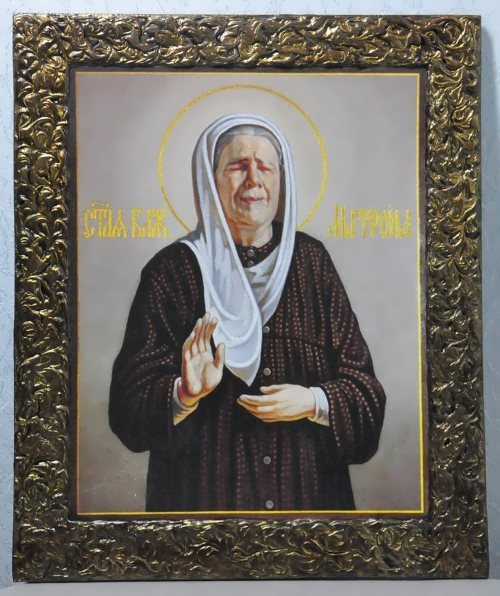 Blessed Matrona of Moscow is one of the most venerated saints in Russia. According to legend, at the end of the worship service John of Kronstadt said to the blind girl he had never seen before, “Matrona, come, come to me. You are the eighth pillar of Russia”.
According to another legend, Matrona blessed Stalin during the defense of Moscow and after that the enemy was driven from the capital. 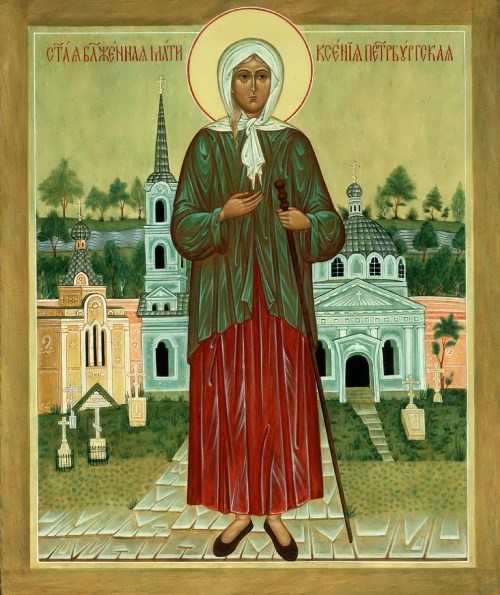 Xenia of Petersburg is one of the most revered saints in the Russian Orthodox Church. Her penance was foolishness for Christ’s sake.
After becoming a widow at 26, Xenia gave her property to the poor, put on her husband’s clothes and wandered for 45 years under his name, and she didn’t have a permanent home.
Cab drivers respected her, and they had superstition: if you met her – wait for luck.
Xenia died at the age of 71. 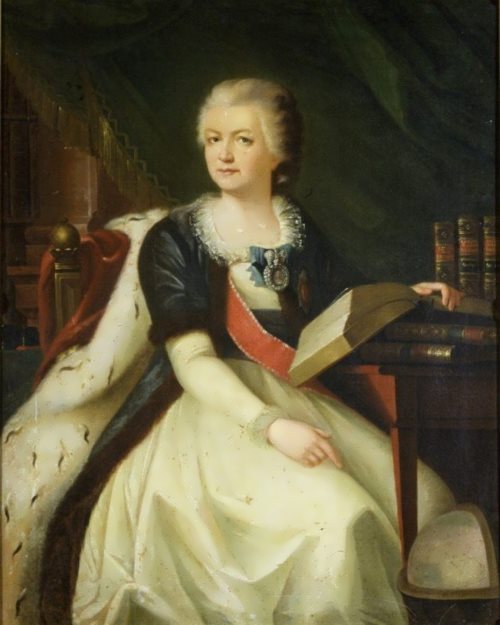 Thanks to Ekaterina Dashkova the Russians have the letter “ё” in the alphabet.
Dashkova was involved in the coup against Peter III, despite the fact that the emperor was her godfather. She was familiar with Voltaire and Diderot, with Adam Smith and William Robertson. Ekaterina was the director of the Academy of Sciences for 11 years.

Sofia Palaeologus – The femme fatale of the Grand Principality of Moscow 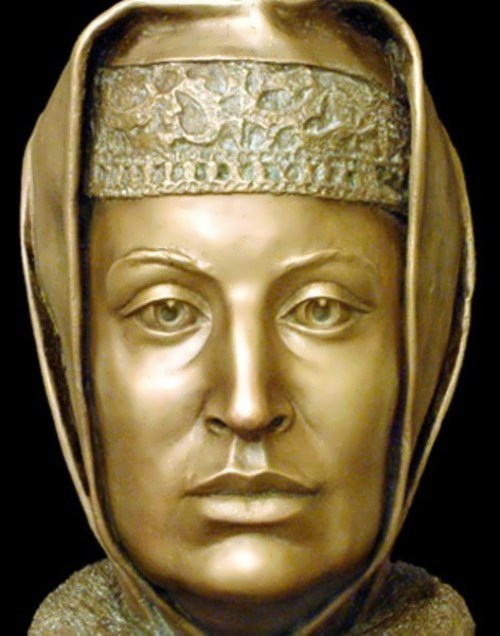 Thanks to her, Russia has a two-headed eagle on the coat of arms and calls itself the Third Rome. The legendary library of Ivan the Terrible appeared in Russia because of her (it was a dowry). Moscow acquired Kremlin and power – a new ceremonial. Ivan III began to talk about the divine nature of his power, and became much higher than “our Western colleagues”. 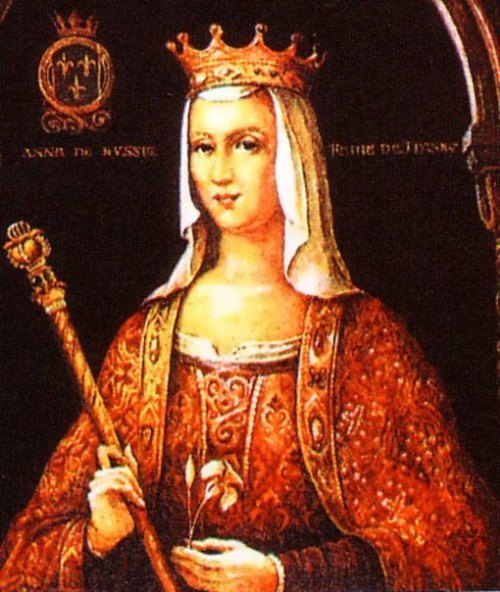 The French called the daughter of Yaroslav the Wise Agnes The Redhead.
Anne of Kiev was the most successful culture carrier in Russian history. French kings (starting with Henry III) took an oath using her gospel. They took Cyrillic for the angelic letter.

Valentina Tereshkova – the greatest woman of the XX century 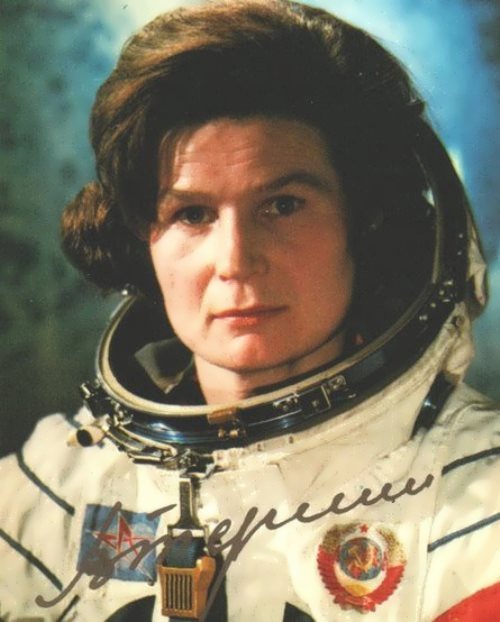 Tereshkova was the first woman in space. She was there 2 years after Gagarin. A next woman appeared in space 17 years later.
Before the flight, she, unlike the laconic Gagarin with his “Let’s go”, shouted: “Hey, the sky, take off your hat, I’m coming to you!”.
After landing Tereshkova gave her space food to local residents, and she ate a normal meal. Korolev became angry and swore that as long as he was alive “no one woman would fly into space”. And he was right. 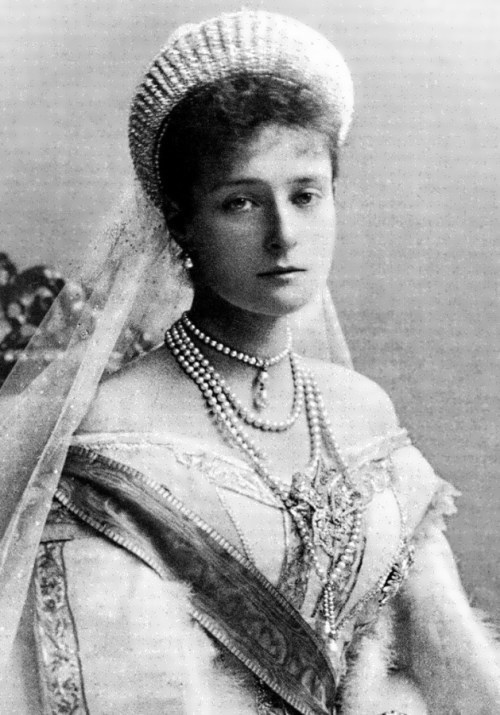 High Society disliked Alexandra Feodorovna because of her indifference to social events. The empress was accused of spying for Germany because she was a German woman.
Alexandra Feodorovna was higher than the rumors and was engaged in things that “detract from the prestige of the supreme power”. For example, she organized hospitals and worked as a nurse. Before the death, she said that “it is better to die in Russia than to be rescued by the Germans”. 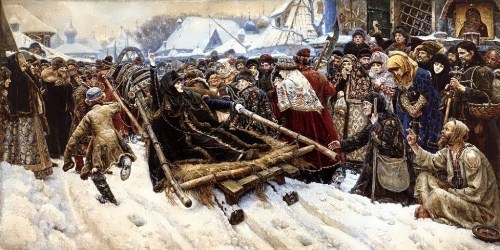 Boyaryna Morozova is a woman depicted on the eponymous picture by Vasily Surikov.
She was a supreme palace noblewoman, and was close to Alexei Mihailovich. You know, she had a conflict with the tsar because of her commitment to the “old faith” and was arrested and exiled.
Archpriest Habakkuk wrote to the boyaryna: “you fight against the enemy, like a lion”. 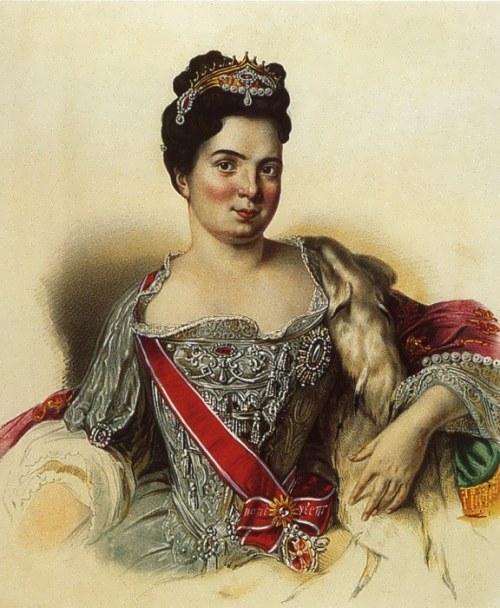 The city Yekaterinburg was named in her honor, and there the Order of St. Catherine was established.
The widow of Peter the Great sized power. Preobrazhensky Regiment helped her.
During the reign of Catherine the Russian Navy was developed and actively participated in the formation of anti-Turkish bloc. She reigned only for 2 years. Peter II came after her, but he also reigned for only 2 years. 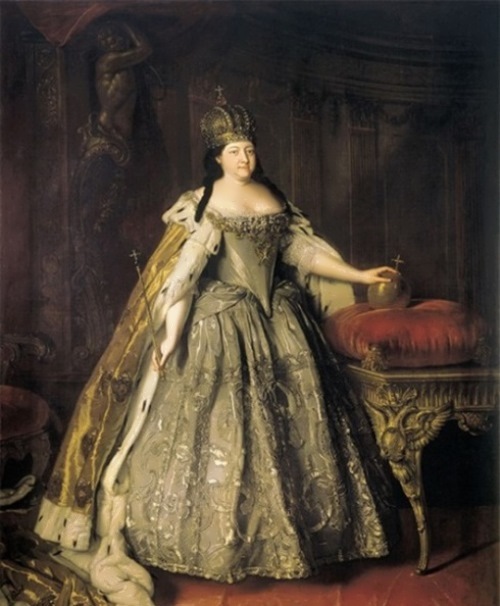 The Supreme Privy Council wanted Anna, the niece of Peter the Great, to become a puppet ruler. But Anna Ioanovna did not like to be a puppet. She regained full power.
The Empress was afraid of conspiracies. The conspirators were executed and exiled. During her reign 20 thousand people were exiled to Siberia and Kamchatka became a place of exile for the first time in the Russian history.

Evdokia Dmitrievna – Wife Heroine
She was the wife of Dmitry Donskoy, who lived with her for 22 years in a marriage. Dmitry Donskoy died at the age of 38. After his death Evdokia was able to stop Tamerlane’s troops, built monasteries and churches. She also suggested to celebrate the day of the Battle of Kulikovo with great solemnity on September 8.

Elena Glinskaya – the mother of Ivan the Terrible 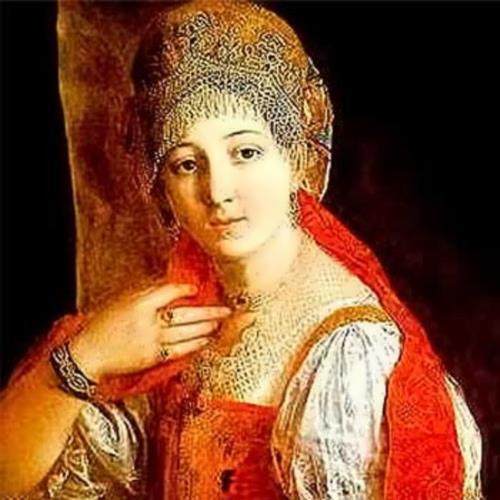 The mother of Ivan the Terrible, Lithuanian Elena Glinskaya became the first female ruler of the Russian state after Princess Olga. She actually introduced the single currency in the Russian State. It was silver coins weighing 0.34 grams. 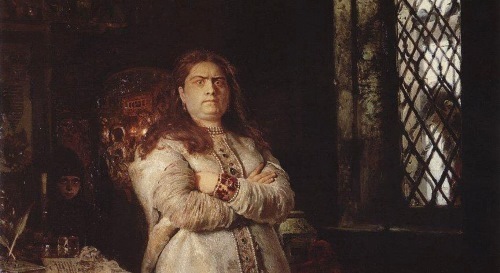 Sophia Alexeevna tried to come to power twice, raised two rebellions and even control the state instead of the two tsars. But her opponent was Peter I.
Caught in the Novodevichy Monastery, Sofia took the third attempt to grab power and said her brother was an impostor.
Old Believers have a legend that Sophia left the monastery together with 12 archers and was buried in Sharpan as Praskovja.