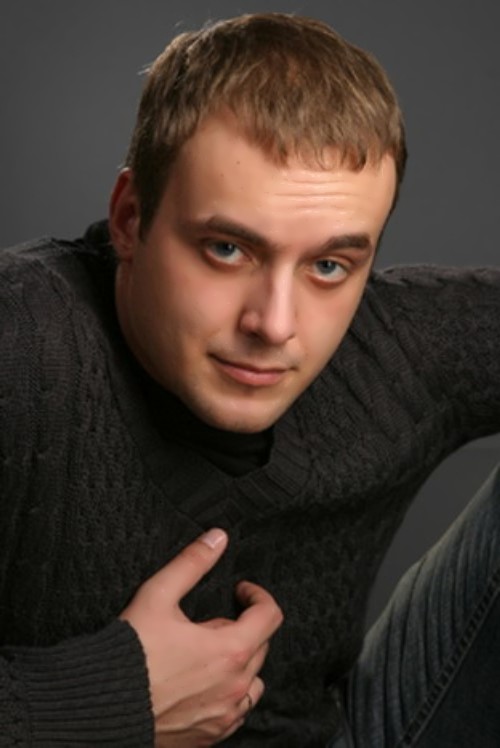 Maxim Shegolev is a Russian film and theater actor.
He was born on April 20, 1982 in Voronezh. In his childhood he wanted to become a doctor.
The boy studied at the Voronezh State Academy of Arts. In 2001, he joined the Moon Theatre. Actually, his debut performance was in the play A Tender Night, which became very popular among spectators.
In the movie he debuted in 2001. It was a small role in the film Under the Polar Star. You know, he received mostly negative roles. In the film In the First Circle he played the executioner. Then he played the role of a beggar in the TV series A Beautiful Nanny.
And in the TV series Young and Evil directed by Arthur Offenheim the actor played the main role. The project was prepared by the creative team of the popular series Zone.
Later, in 2003, he graduated from the Russian University of Theatre Arts (GITIS) and entered the Theatre School of Dramatic Arts. By the way, Maxim worked with the theater group of Jerzy Grotowski and Thomas Richards. You know, he was in Japan, worked with Tadashi Suzuki and studied his acting method.

To date, Schegolev is recognized due to his roles in the television series, including Karpov, I Will Come and The Lonely Wolf.
The actor received medal for strengthening military cooperation for his role in the film Second Breath in 2008. And in 2011 he was awarded Golden Rhino Prize for the Best Supporting Actor in the film Marriage by Bequest.
In 2010, Maxim participated in the TV show Dancing with the Stars paired with Kristina Asmolovskaya. They were the best couple of the project.

Personal life
Actress Tatiana Solntseva gave birth to their son Ilya on August 2, 2002.
Maxim was married to actress Alla Kazakova. They have two daughters Maria (born on July 13, 2007) and Ekaterina (born on July 20, 2008).
In 2010-2013 he lived with actress Yulia Zimina.
At the end of February 2017, Theona Dolnikova and Maxim became parents of a boy. Prior to Maxim, Theona had a relationship with actor Nikita Bychenkov, who died during the tour right on the stage of the Orenburg Musical Comedy Theater in June 2014. Dolnikova was very depressed and Maxim helped the actress to overcome the drama in her personal life.
Source: shegolev-maxim.ru 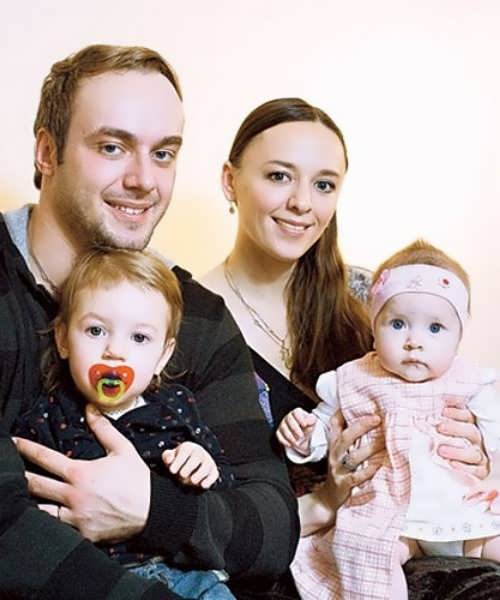 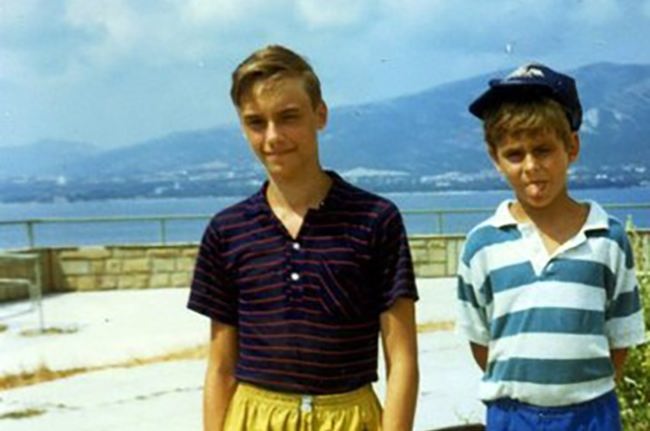 Young Maxim Schegolev with his brother 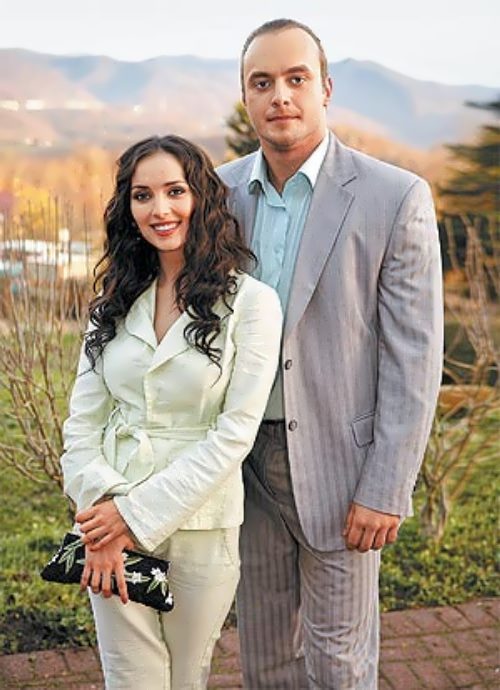 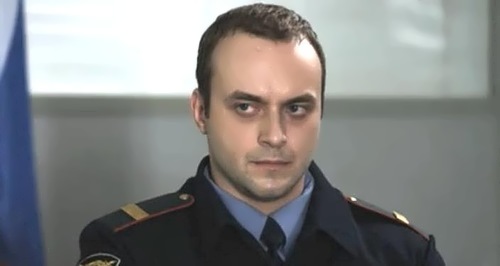 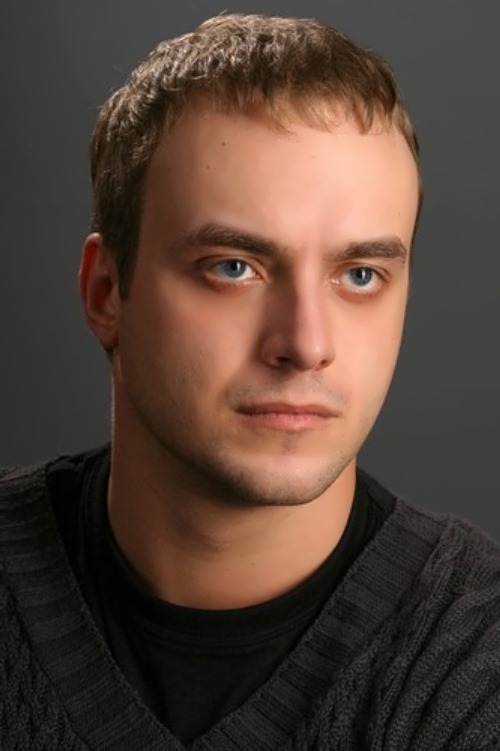 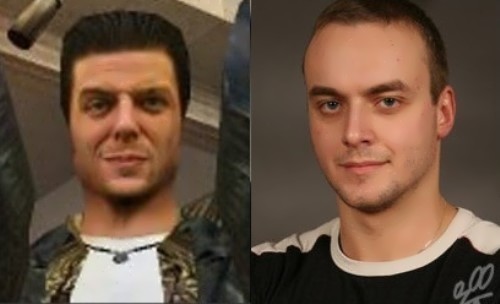 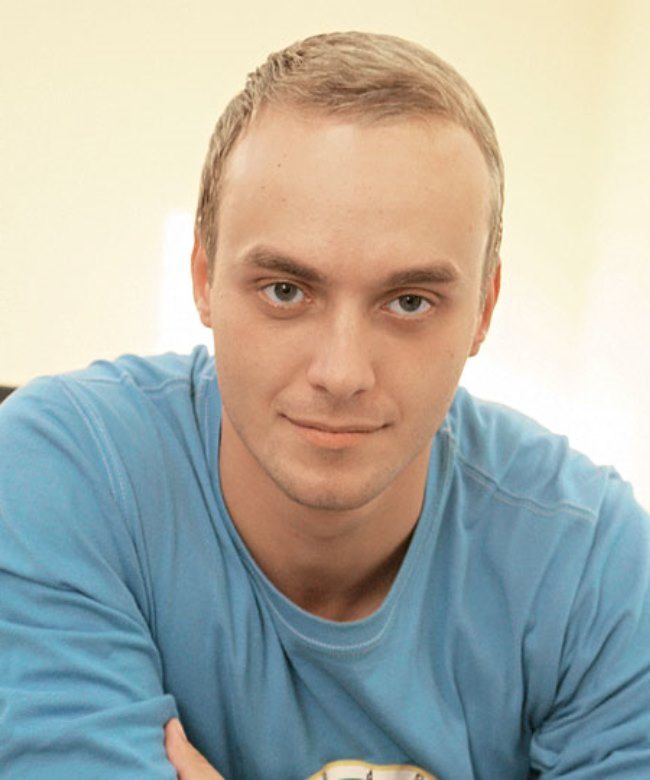 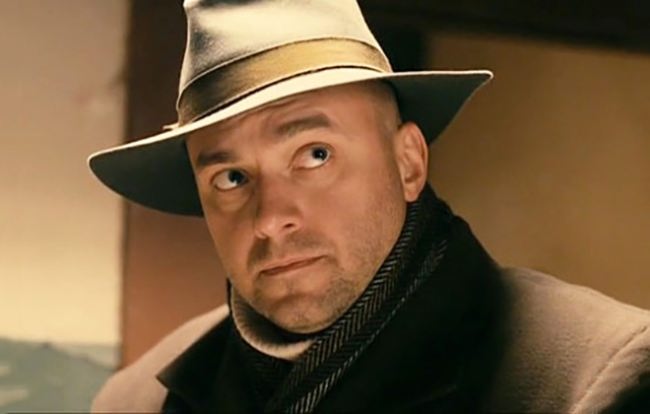 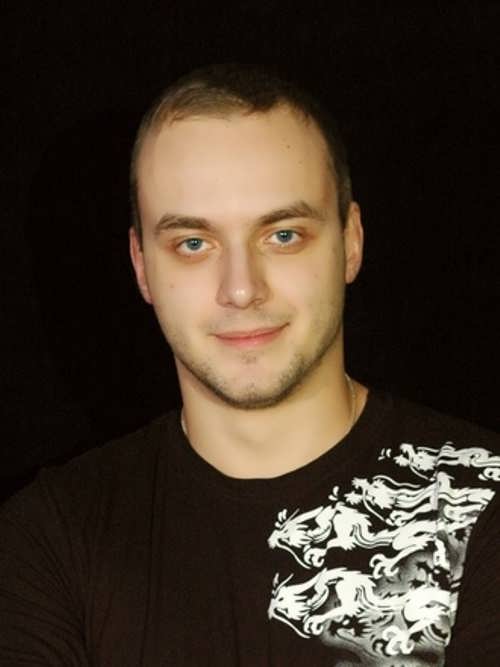 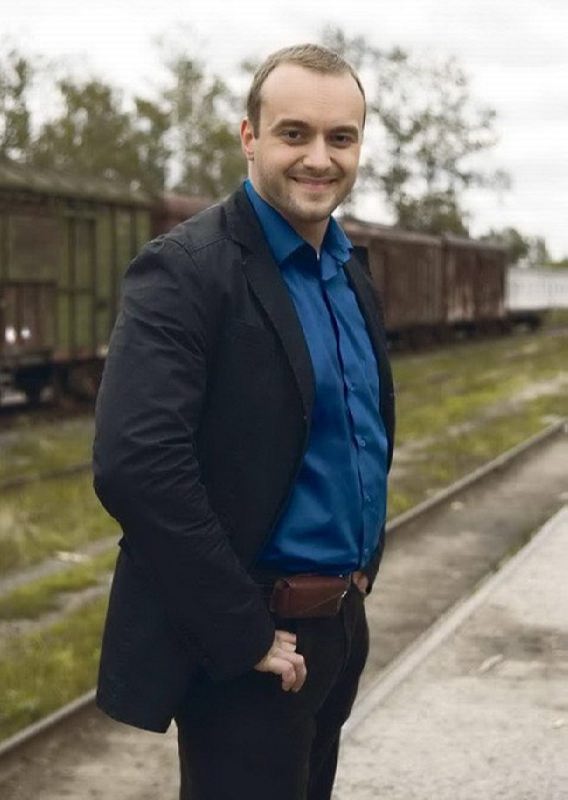 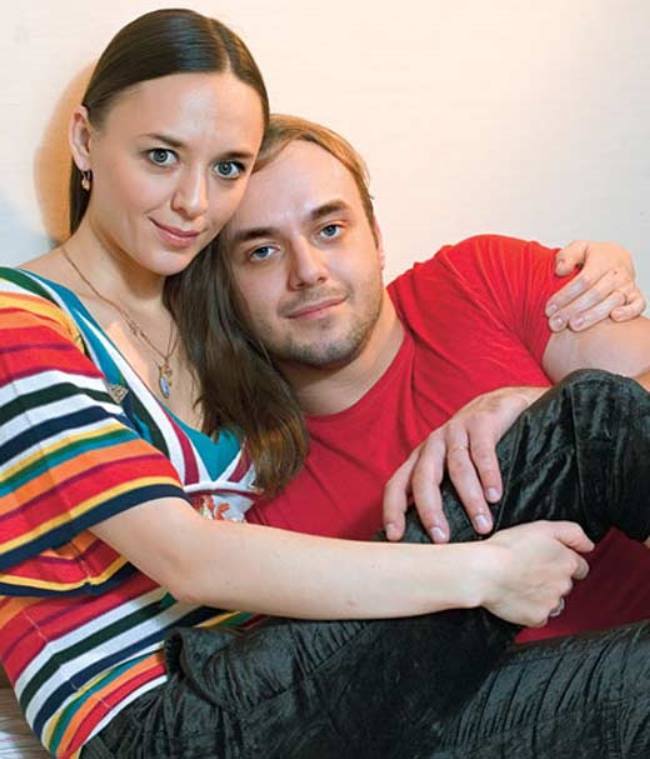 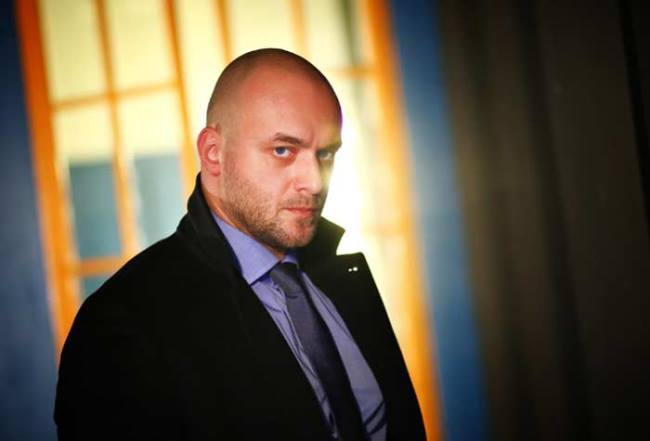 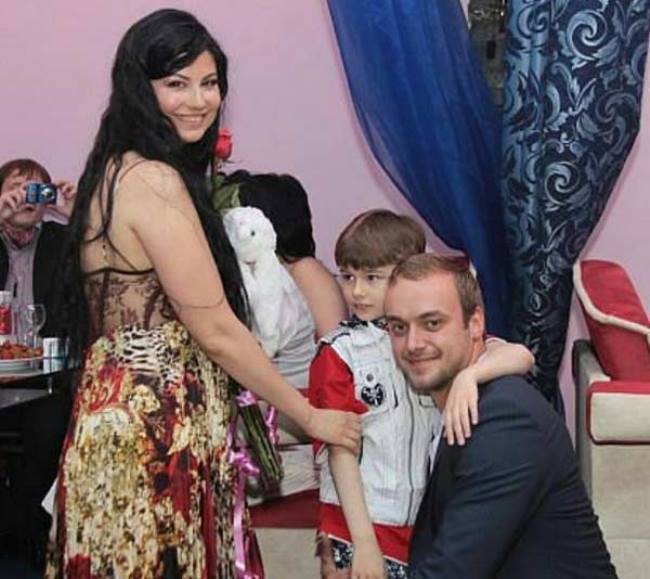 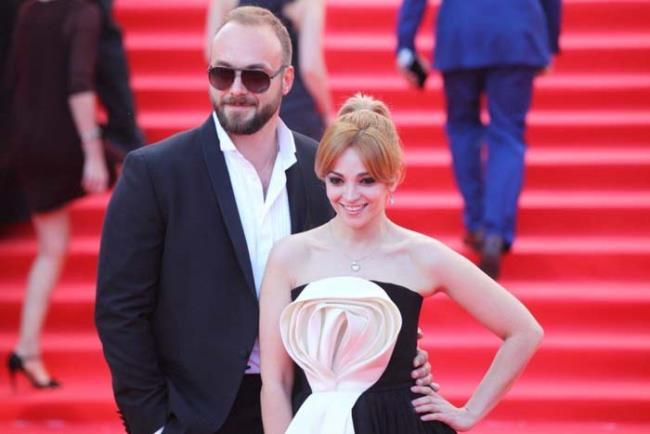 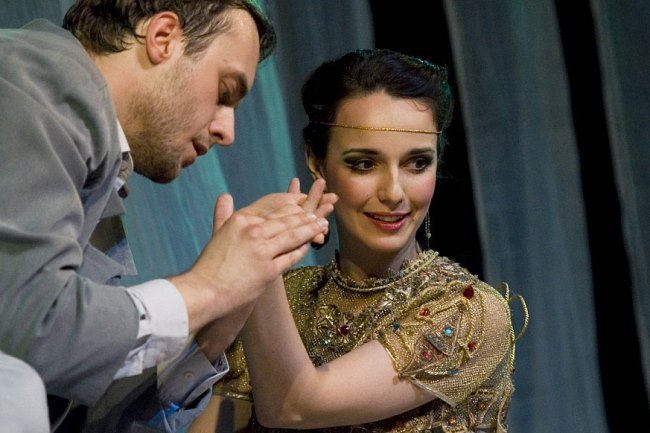