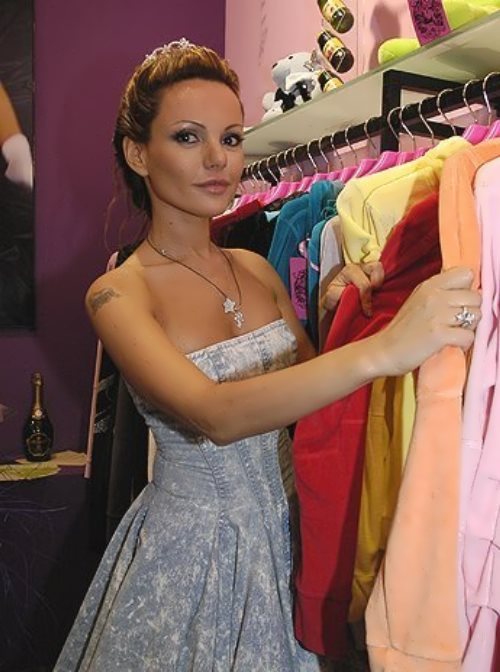 Maria Tsigal is a Russian fashion designer and stylist. She is well-known in Moscow and London as a fashion designer who combines beauty and charm with the capacity for hard work. You know, she designs clothes, paints, writes a column for Ptyuch magazine and also hosts a fashion program on RTR.
Pretty girl was born on January 3, 1980 in Moscow in a creative family. Her grandmother Nina Vatolina was a famous master of poster design, who created the poster “Do Not Talk!” in 1941. Her grandfather Maxim Birstein was an outstanding painter. Another grandfather Vladimir Tsigal was a sculptor, who built many monuments in Moscow. Her father Alexander Tsigal is a sculptor. And her mother Anna Bernstein is an artist whose works are in the Tretyakov Gallery and the Russian Museum.
In 1994, Tsigal received a prize from Paco Rabanne. Since then, she has twice been named Best Designer of the Year by the Ptyuch and OM magazines.
You know, she studied at the Stroganov Moscow State University of Arts and Industry.

Her creative way began when she met outrageous designer Andrey Bartenev in 1995.
Maria’s first collection We Like The Sun was made of records covered with paints. The next day an article entitled “The sun rose in the Hermitage” was published on the front page of Kommersant. Masha became a celebrity. Her second collection called Lapland was made of Plexiglas covered with ornaments.
At the same time, she began working as a stylist on music video shoots. She made costumes for Dima Bilan, groups B -2 and t.A.T.u. Her styling for music videos and commercials, costume designs for Grigory Konstantinopolsky’s 8 1/2 Dollars and exhibitions of her paintings at galleries in Italy, Sweden and Switzerland demonstrate the versatility of her talent.
By the way, her first fashion show was held in 1999 as part of London Fashion Week. In 2000 she received a diploma of the London College of Fashion. You know, in London Maria worked as Zandra Rhodes’ assistant. Then she worked with Mr. Pearl, Corset Couturier, a man with the thinnest waist in the world.
Actually, in 2003, Tsigal launched her own brand Masha Tsigal Design International.
In 2004, Maria was recognized as the best designer by Russian magazine Persons of the Year. Idols of Russia.
While on tour in Moscow, Whitney Houston bought five velvet Tracksuits from Maria’s collection in 2004. Albert, Prince of Monaco, asked her to make a suit for him.
In 2006, Tsigal created collection for adults and children, and called it Wonderland. Her first boutique Masha Tsigal was opened in 2007 in Moscow.
Moreover, Maria joined the Union of Artists of Russia. 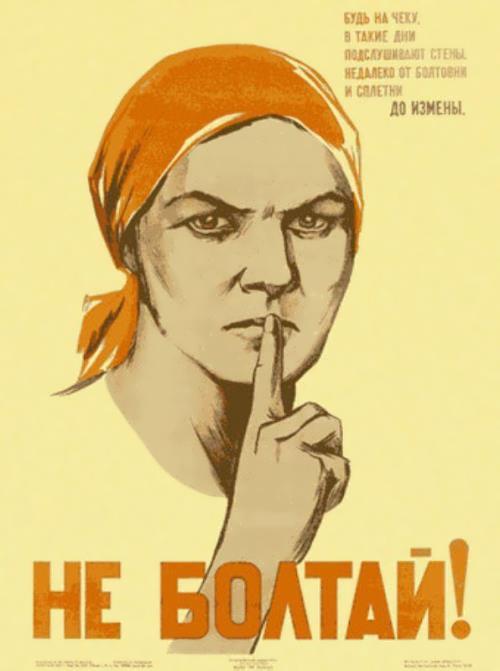 Poster Do not talk by Nina Vatolina 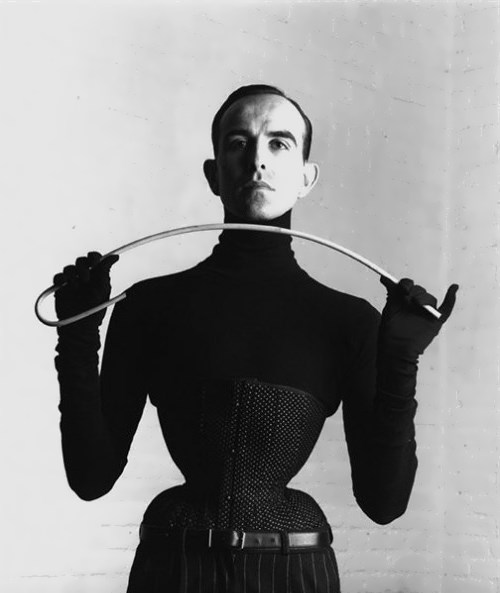 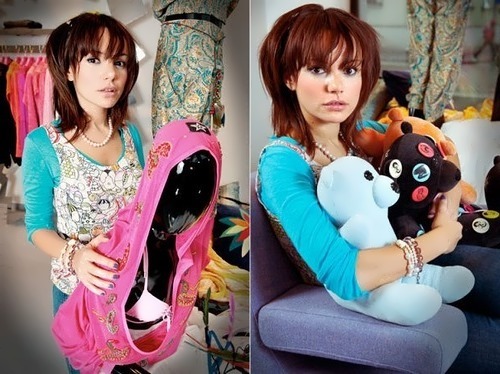 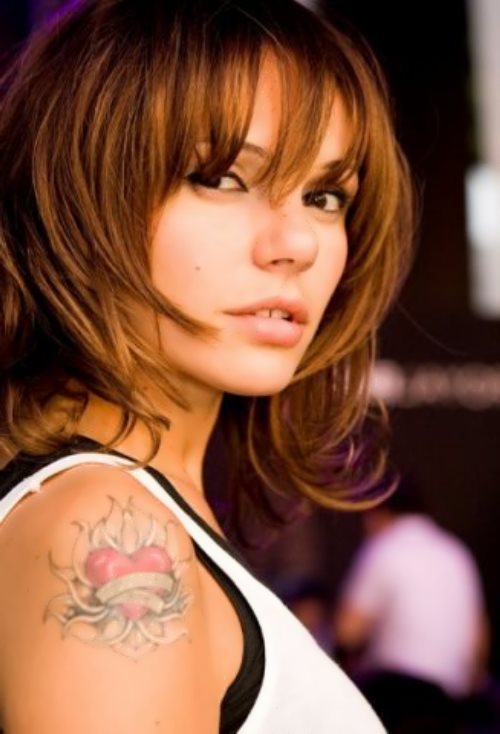 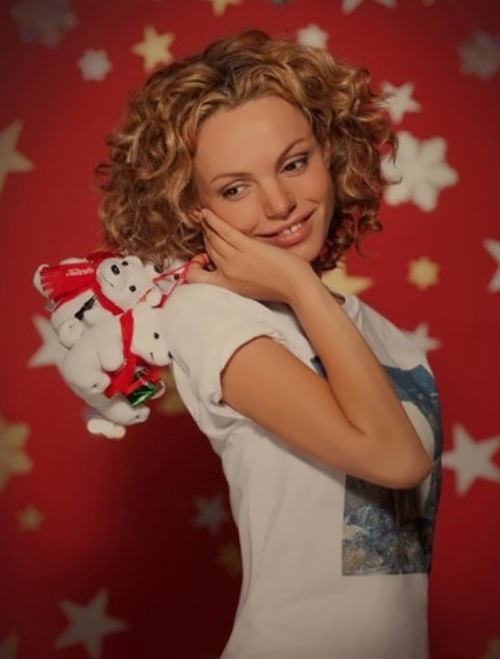 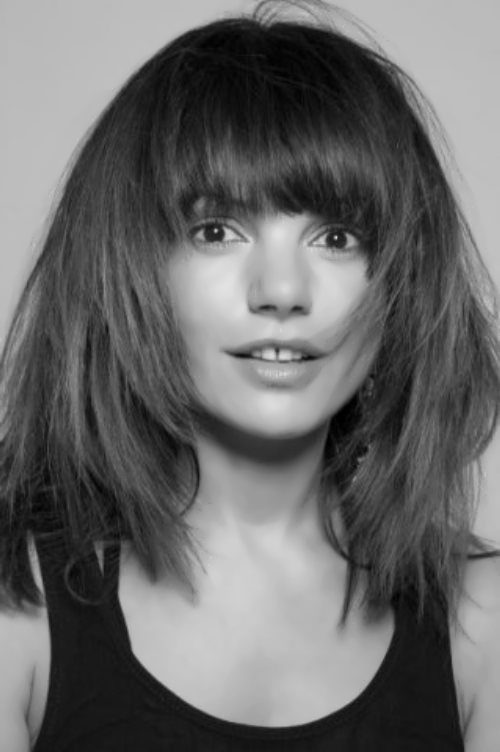 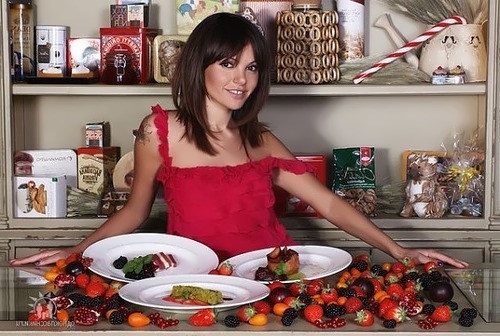 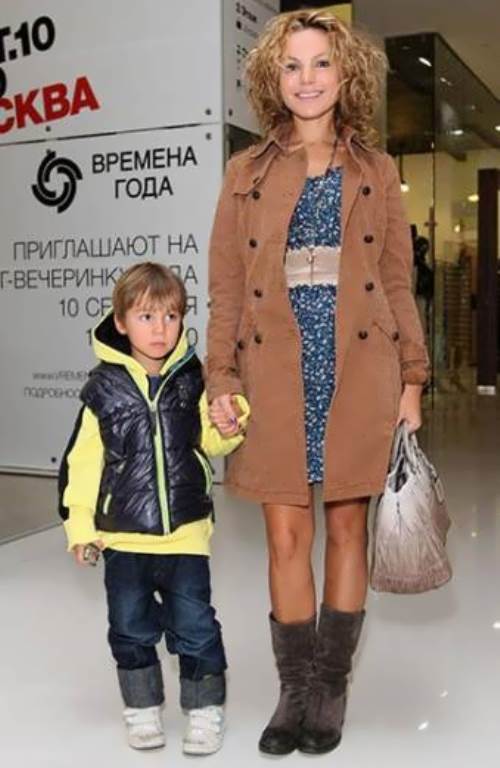 Cute Masha Tsigal and her son 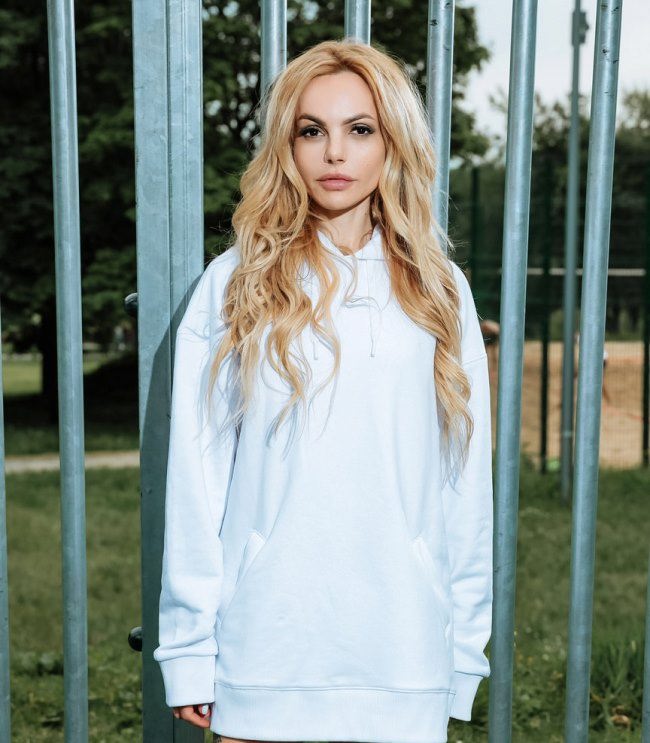 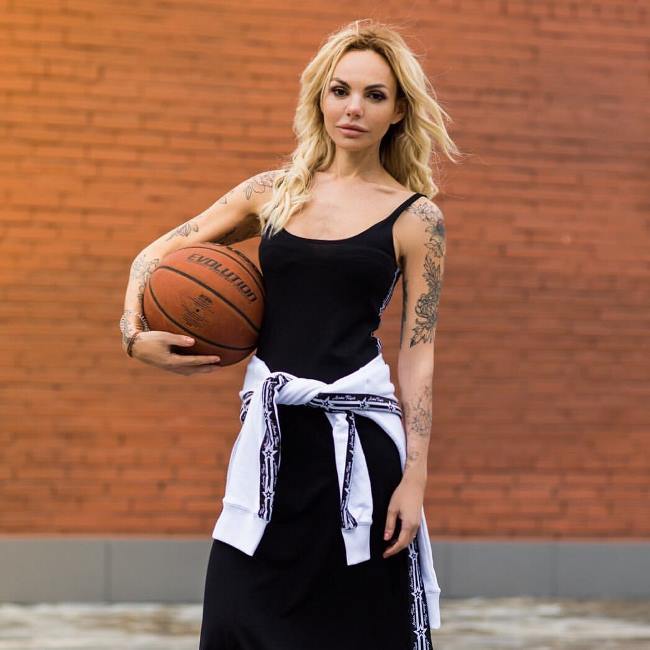 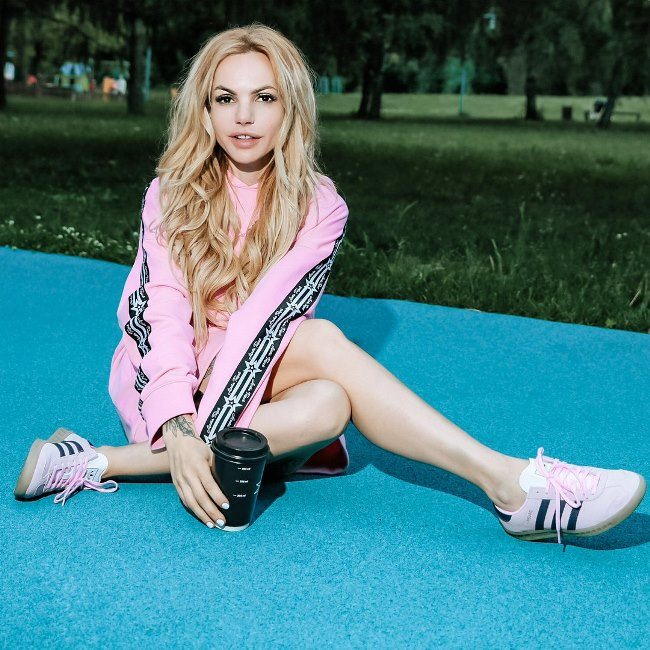 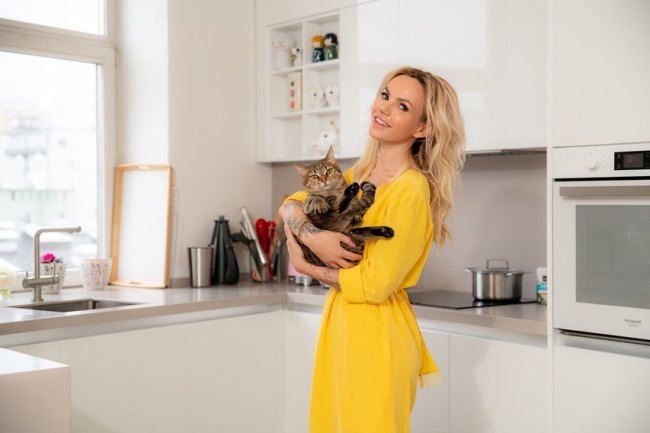 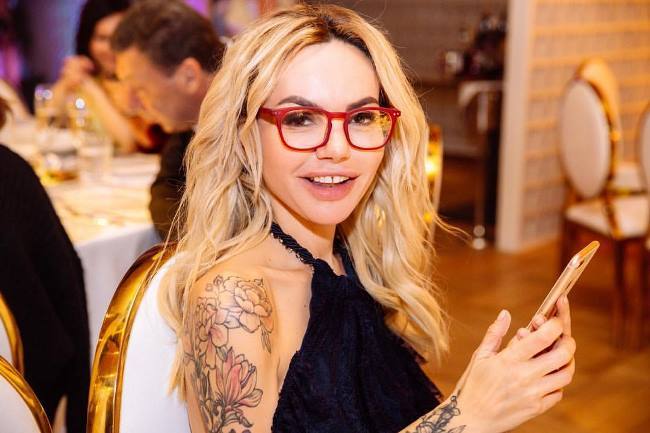 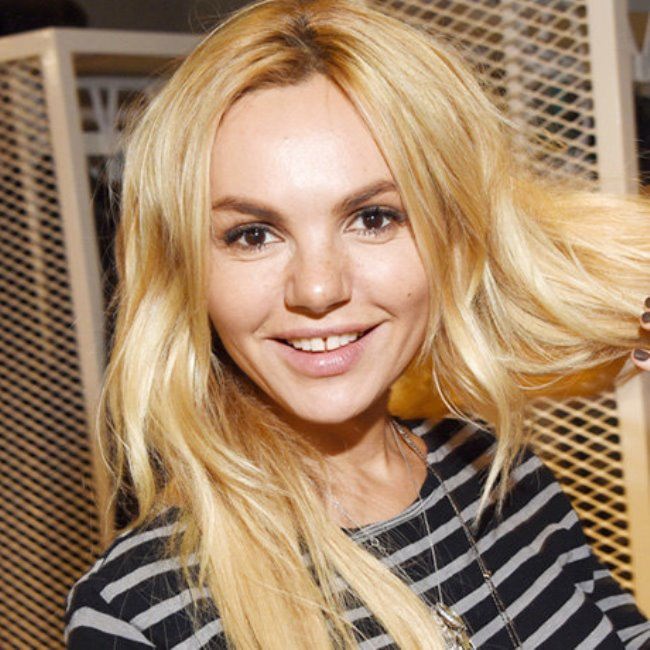 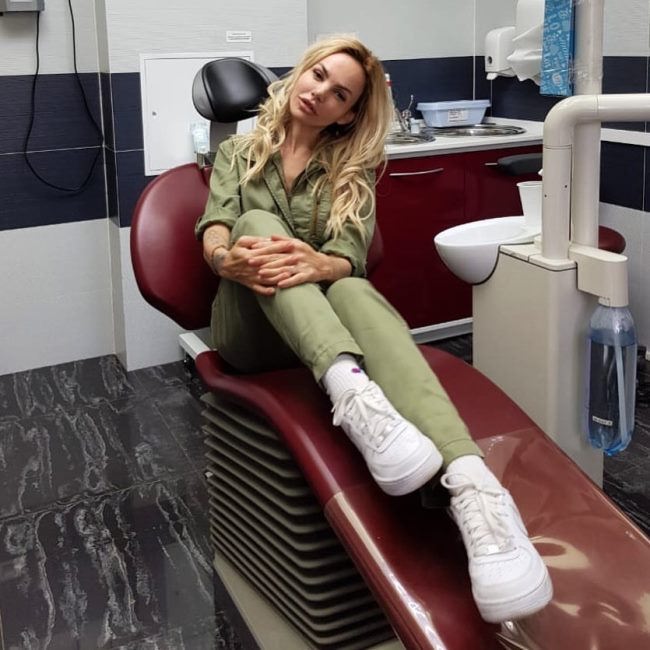 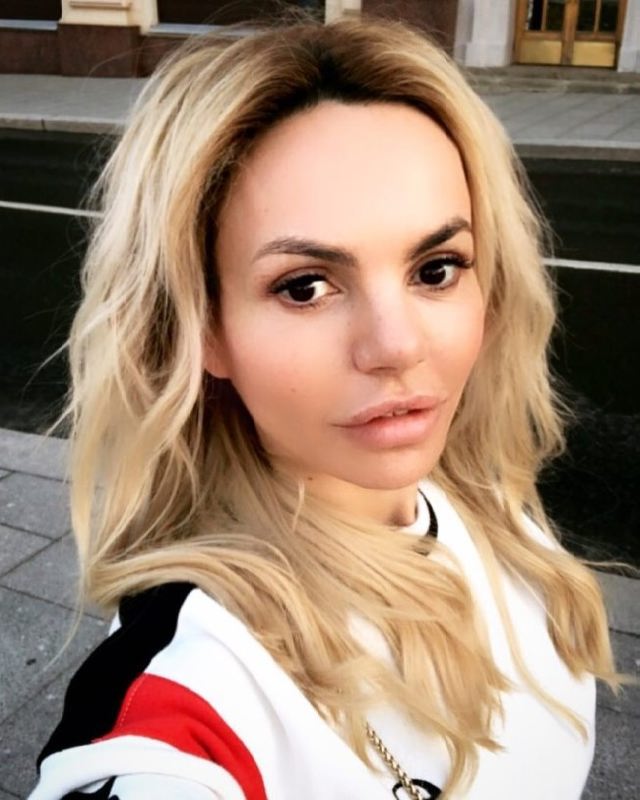 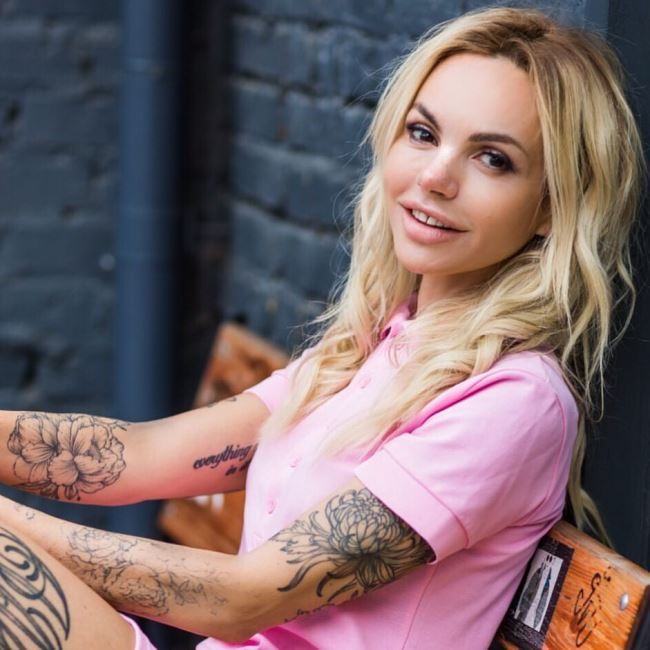 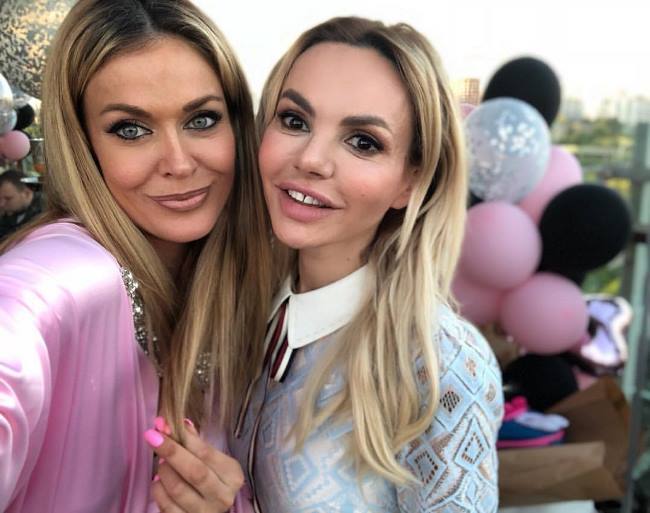