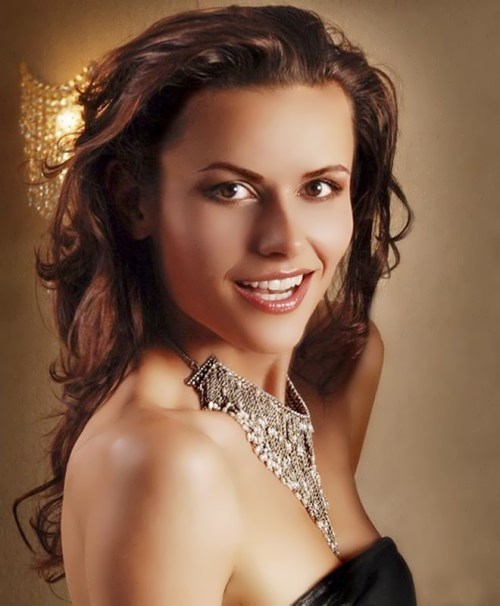 In 1988 Maria won the first in the Soviet Union beauty contest – Moscow Beauty. It was a sensation. Those days the beauty contest in the USSR was compared with Gagarin’s flight. The same day Maria became world famous.
After the victory she got a job at the modeling agency Burdamoden and worked in European countries.
In 1990 she moved to the USA, where she graduated from an acting school. In America Maria was invited to the Pride Reception at the White House, where she met President Bush.

Moreover, Maria played in the theater, starred in several Hollywood films and commercials.
She began to practice yoga after starring in the sensational Hollywood horror movie Stay Alive (2006). Pretty girl played the role of “Dracula in a skirt”, vampire Elizabeth Bathory. Masha had a complete rejection of the role she played. After the on-screen torture, murder, violence, she immediately started to clean her body, switched to a vegetarian diet.
Russian girl lives in a civil union with Valery Seagull, former athlete, the owner of the bodybuilding school.

P.S. There have been a lot of “Misses” after Masha, but she is still the first!
Source: www.youtube.com/user/yogaru 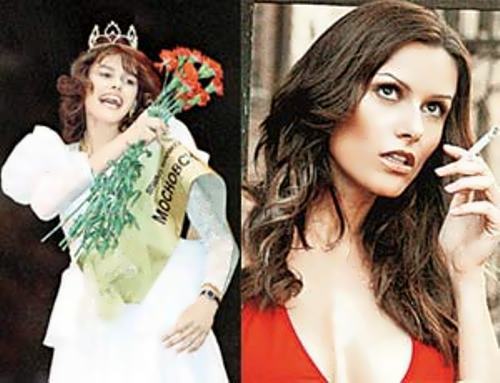 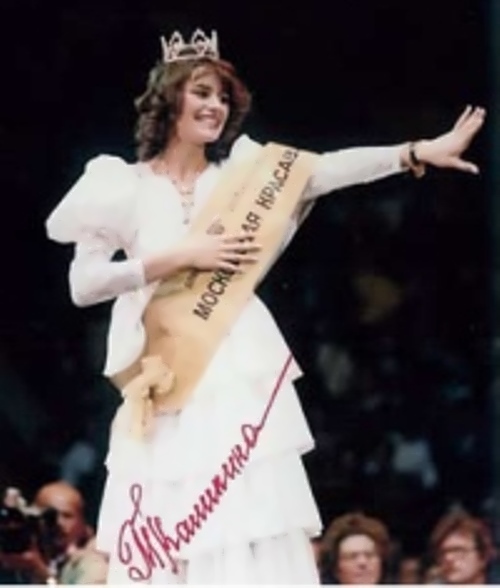 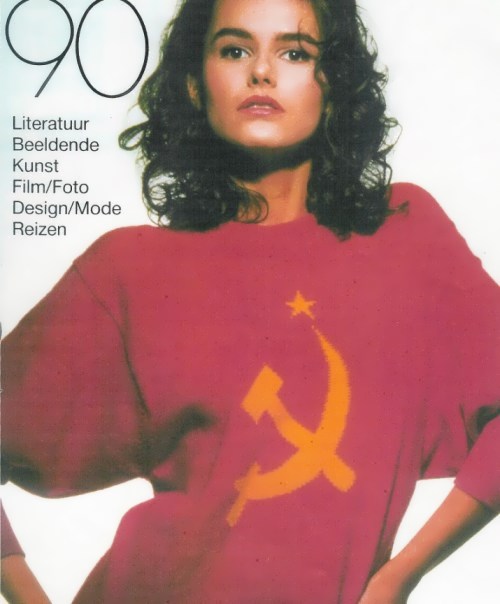 Beauty from the USSR Kalinina Maria 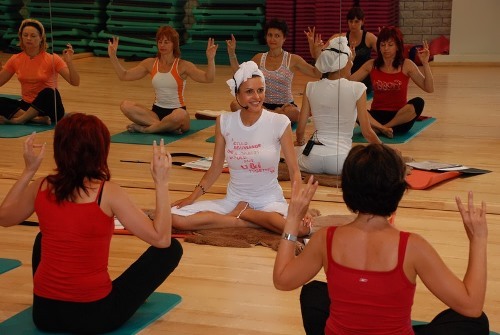 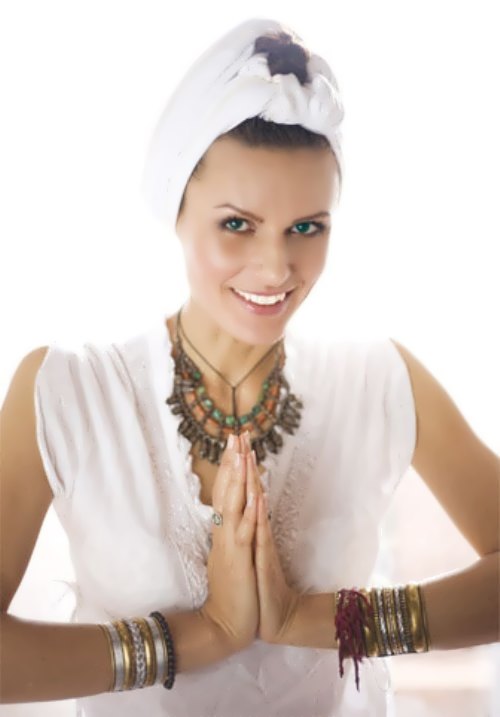 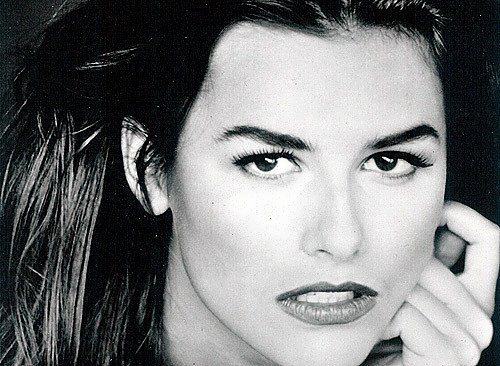 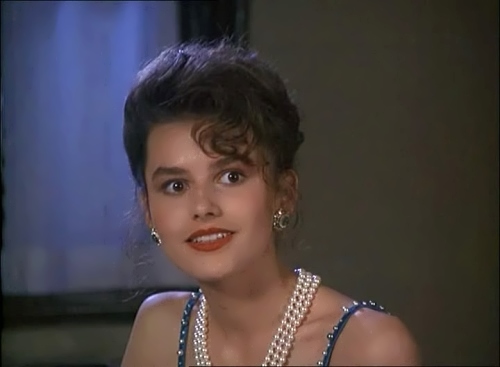 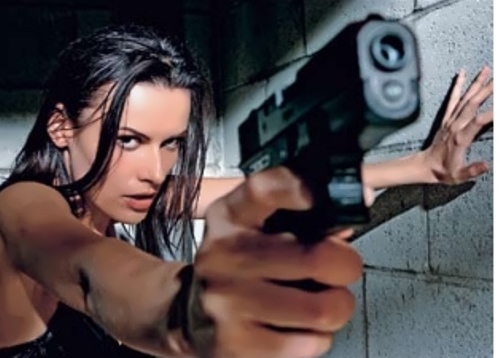 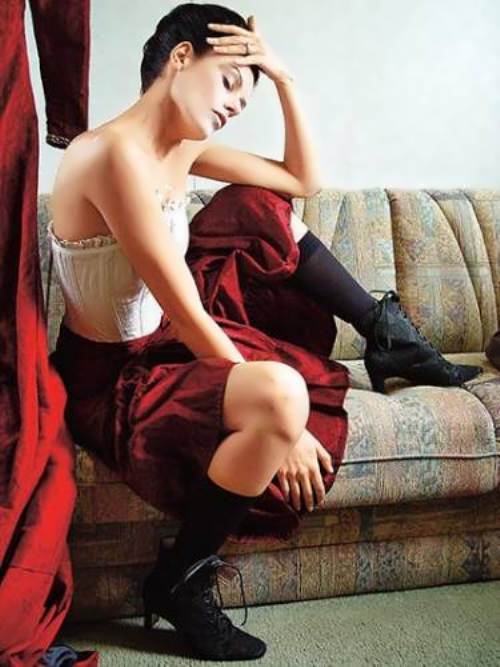