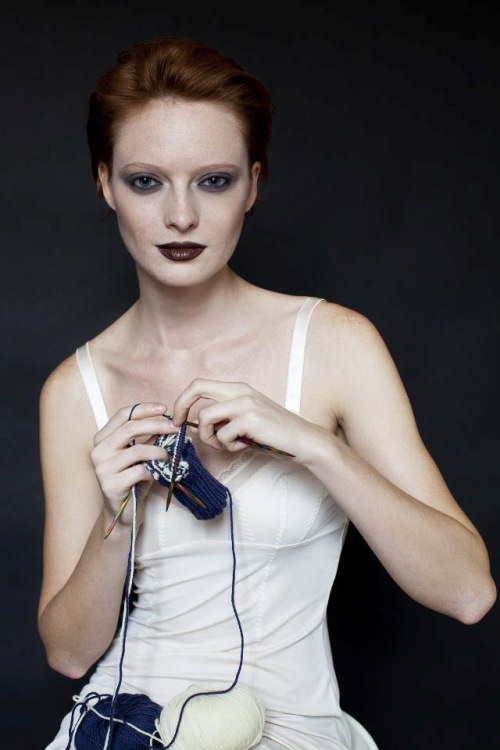 Margarita Babina was born on April 19, 1986 in Kaliningrad, Russia.
To be a model you should have mild nature, speak foreign languages (at least English), be natural, relaxed and you always have to smile.
Rita Babina is an unusual Russian girl. She has worked as a model since a pretty young age and she loves it. You know, she worked all over the world, took part in advertising campaigns for Vogue and many other fashion magazines.
Now she lives in Rome, sews, knits and continues to work as a model.
Early in her career, she was often asked about freckles. There are a lot of them on her face in summer, but in winter they disappear somewhere.
“I was 9 years old when my mother took me to a modeling school, where only 14-year-old girls studied. Later I realized that I was taller than the others.”

In 2000, Margarita took part in the international competition The Ford Models Supermodel of the World. It is the largest and most prestigious competition in the industry.
“I prepared very hard for it. But in the last week I fell seriously ill. I lost weight, so that I had to sew shorts which were needed for the sports competition. And I wanted only one thing to be alone. But, despite this, in December 2000 in Puerto Rico, I won the Grand Prix at the international final of The Ford Models Supermodel of the World.” 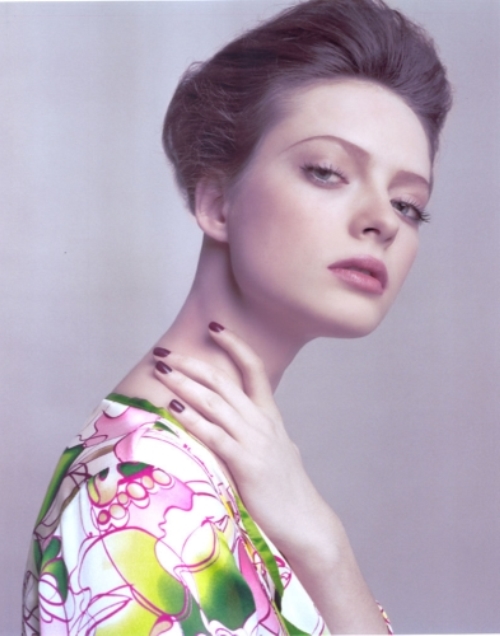 Actually, Margarita received not only prestigious title, but signed a contract with Ford Models agency. Russian girl got a unique chance to work with the best designers, walk on the main catwalks of the world and cooperate with renowned photographers and the most famous brands.
After winning the contest, she finished the 9th grade and started working hard. To tell the truth, she worked in New York, Tokyo, Paris, Milan, London. Young girl became a successful model.
“Perhaps the most interesting show was Antonio Marras’ one in Milan. The catwalk was paved with fresh, fragrant herbs. We were like fairies in the field.”
“I like knitting because I can knit everywhere: at home, in the car, on the plane and train. People become kinder and smile when they see me with knitting needles.”
Source: www.trendsbrands.ru 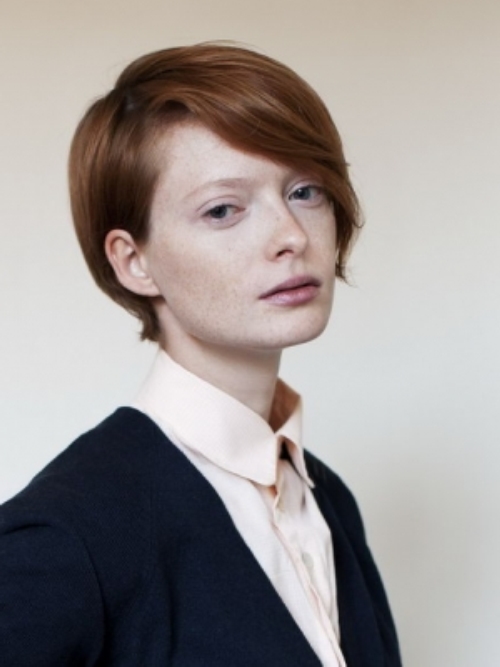 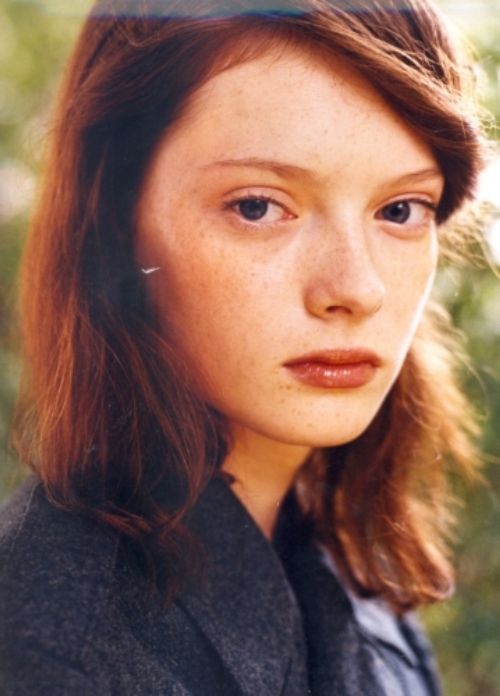 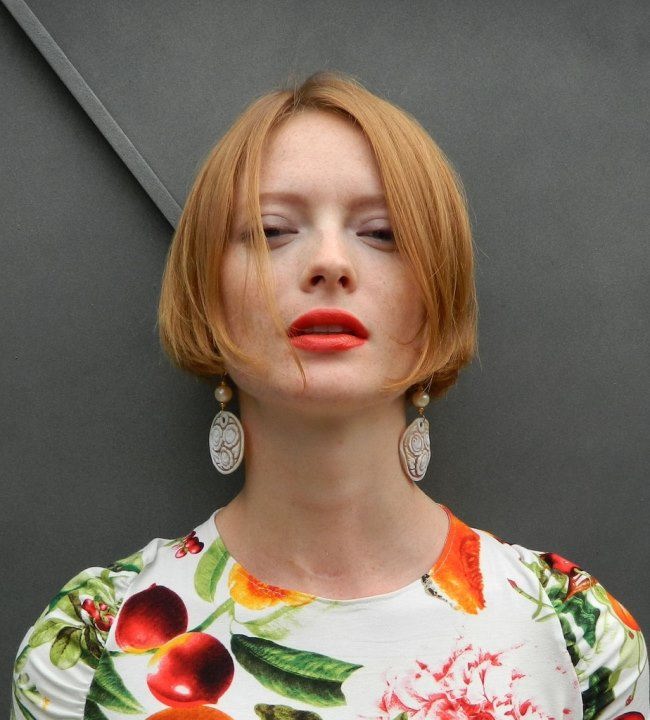 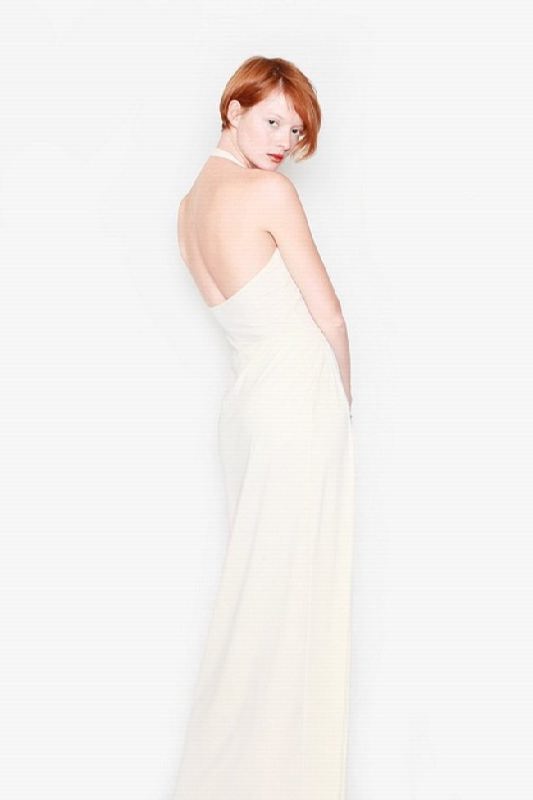 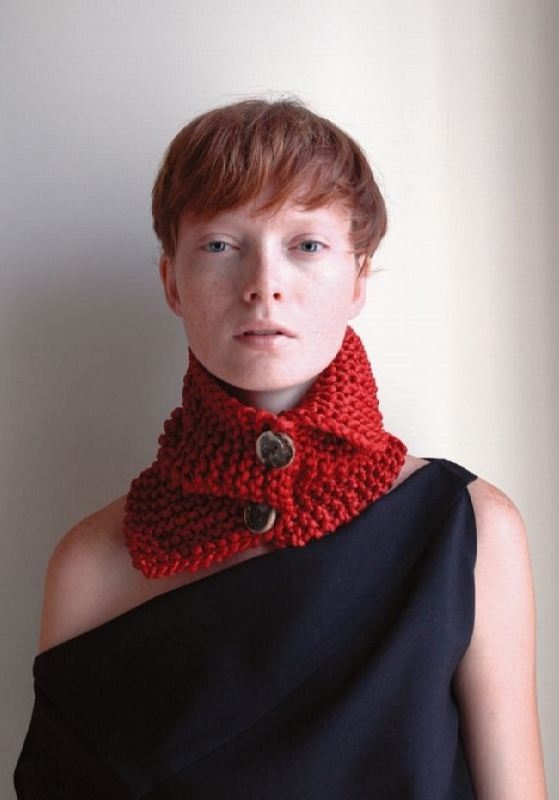 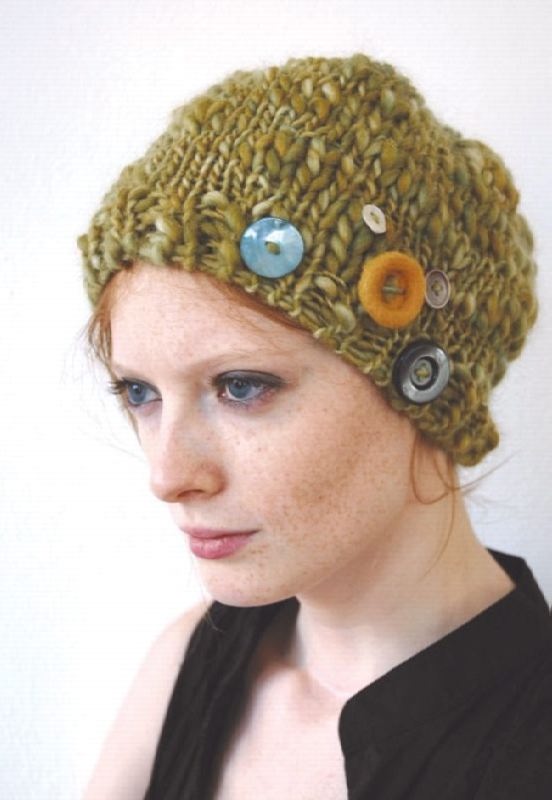 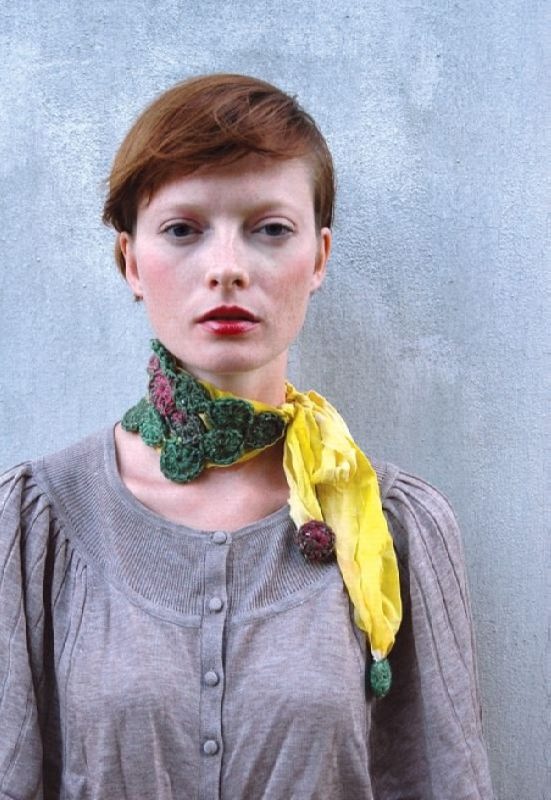 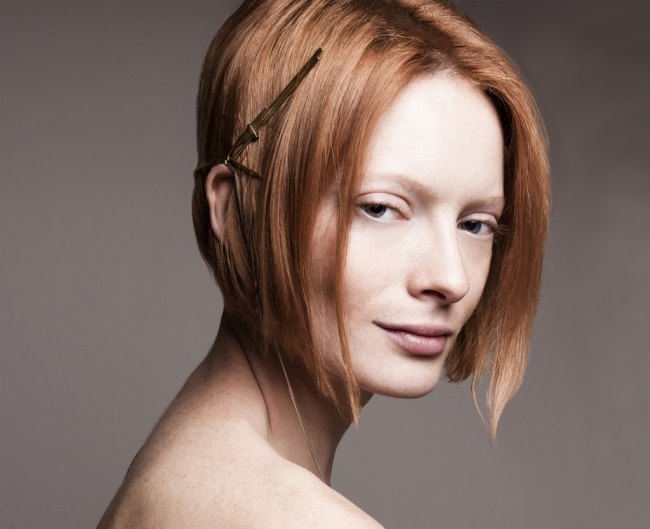 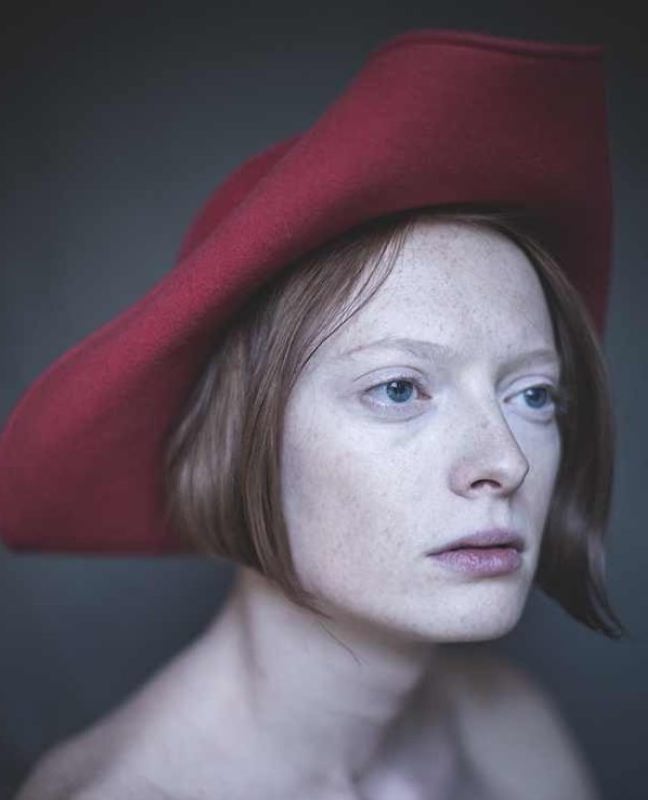 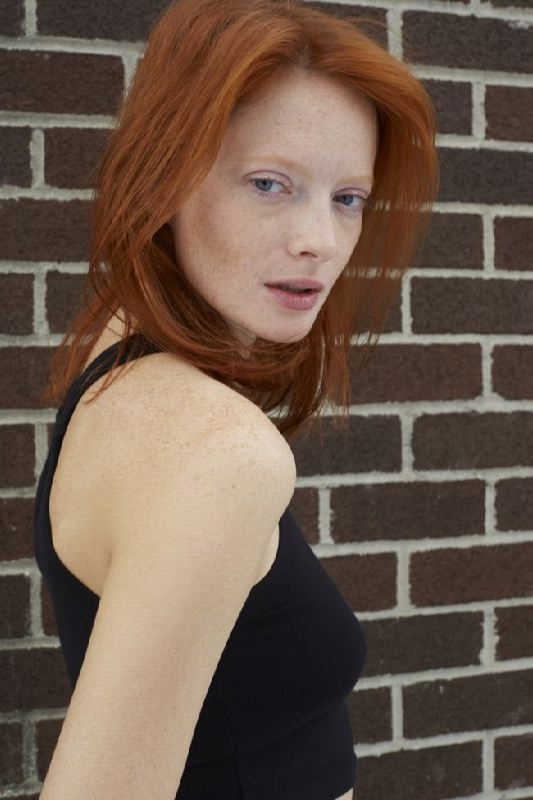 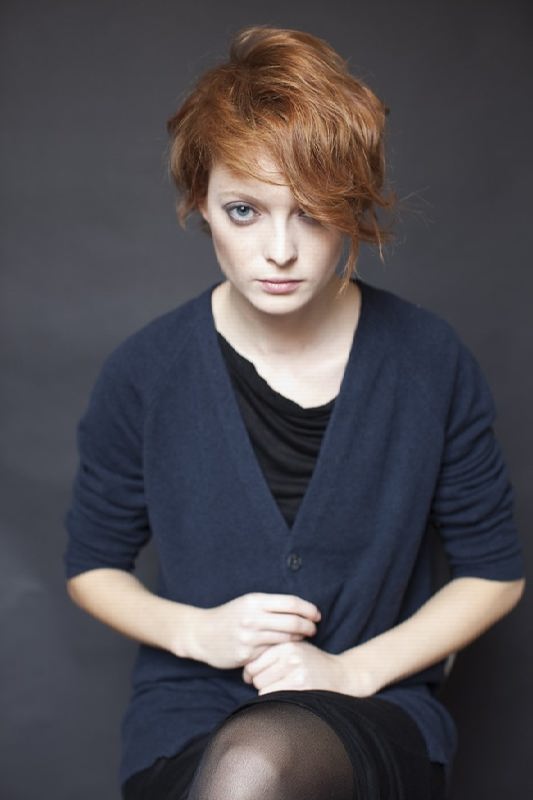 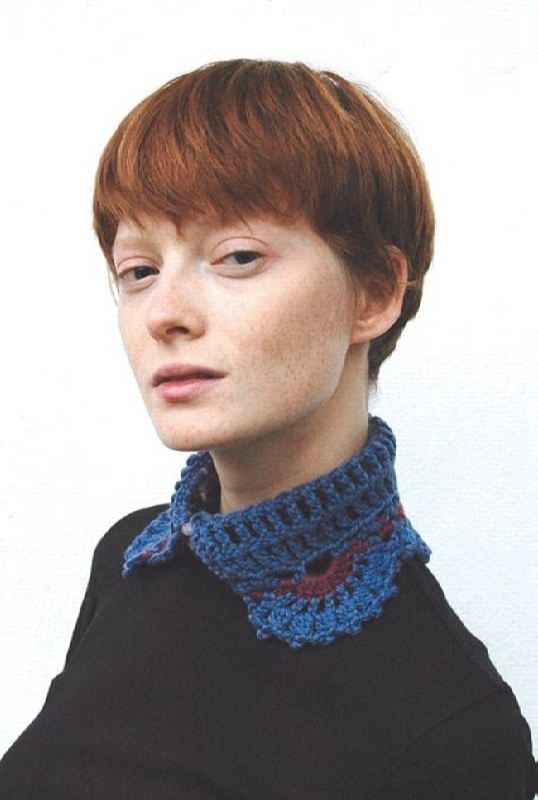 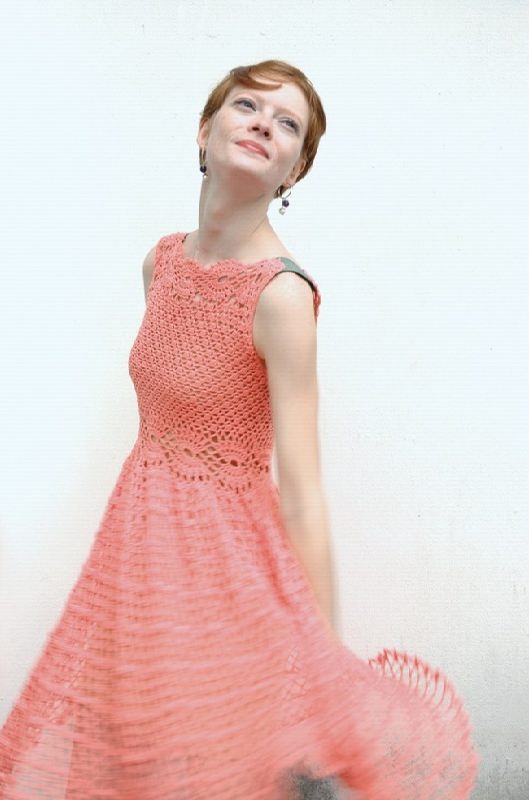 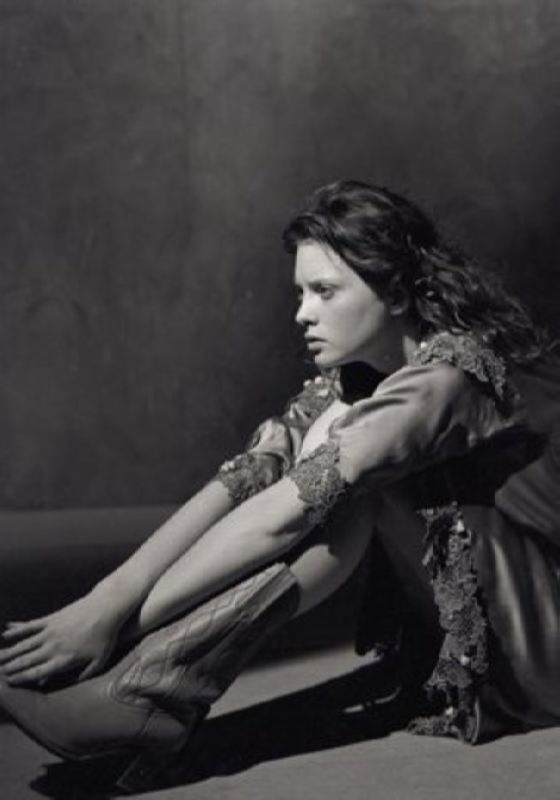 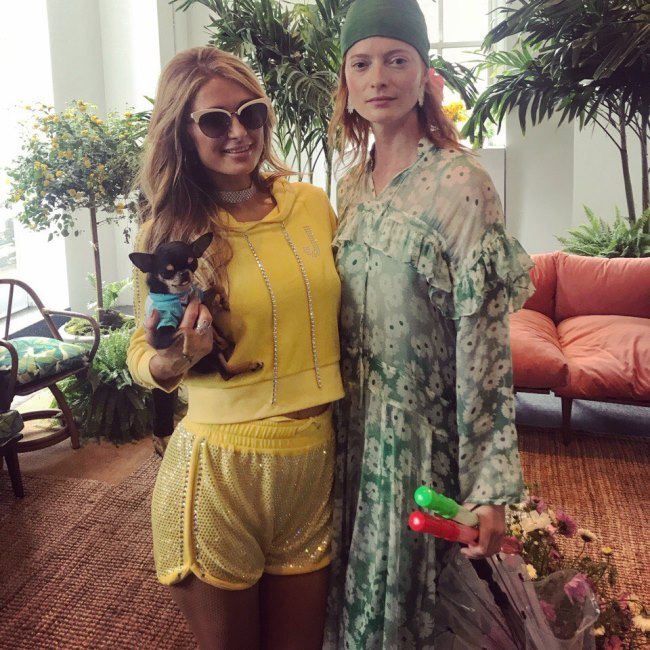 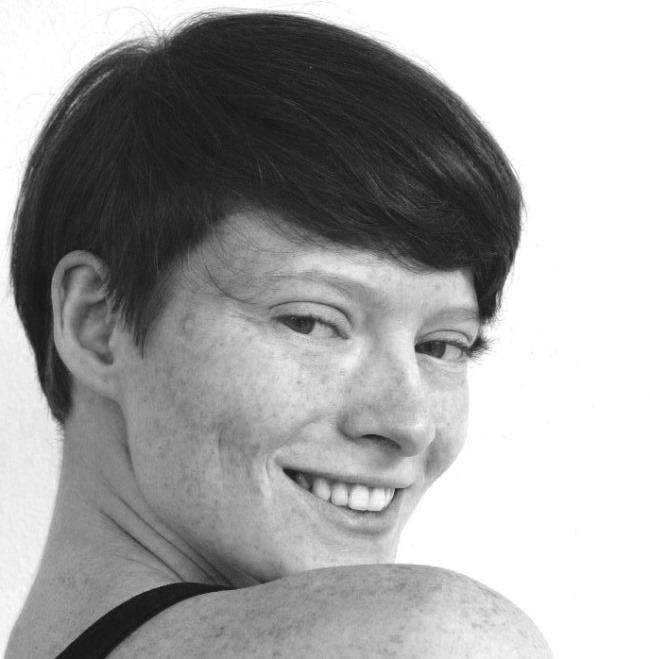 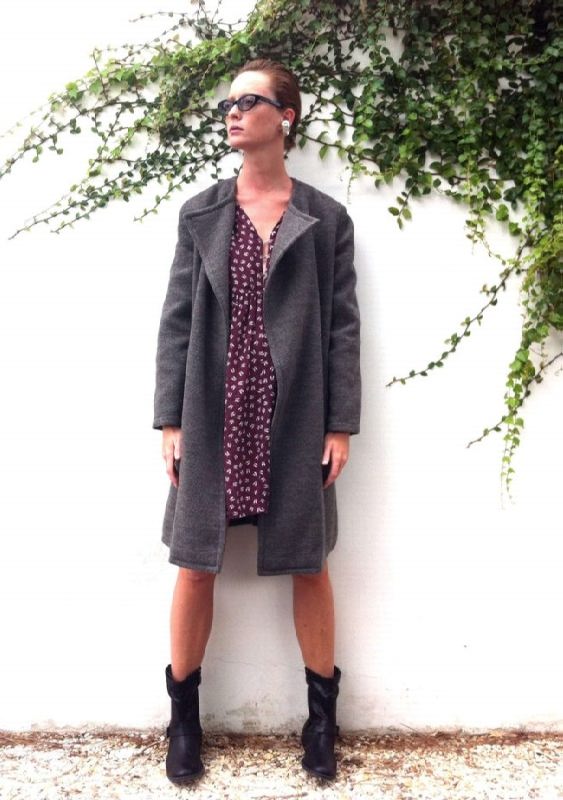