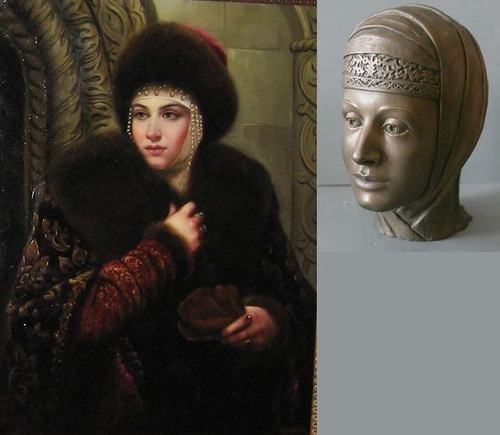 Marfa Sobakina (1552–1571) was the third wife of Ivan the Terrible. Unfortunately, she was his wife for only 15 days. The girl was selected by Ivan among 12 marriage finalists.
Their marriage took place on October 28, 1571 in Aleksandrovskaya Sloboda and on November 13 (15 days later) Marfa died. There was rumor that she was poisoned. This tragedy took place against the backdrop of witch hysteria, which overwhelmed Europe. Thousands of women suspected of witchcraft were burned in the city squares. Mass psychosis came to Russia and finally upset the imagination of the tsar. Ivan Vasilyevich could be understood, all his three wives – Anastasia, Maria and Marfa – died young with obvious signs of poisoning.
Ivan was very angry and put to death many of his servants (about 20 people), including Mikail Temjruk (brother to the Tzar’s previous wife) who was impaled. Marfa was buried next to the Tsar’s previous wife – Maria Temrjukovna.

Lev Mey, Russian dramatist and poet, devoted his play Tsar’s Bride (1849) to Marfa. Half a century later, Nikolai Rimsky-Korsakov wrote an opera Tsarskaya Nevesta (Tsar’s Bride, 1898), which was filmed in 1965.
There is little information about the origin of Marfa, and there are different interpretations. It is known that she came from the noble family that lived near Kolomna. After Marfa’s death her father was sent to the monastery. And her cousins were executed together with their father.
It is stated that Malyuta Skuratov, apparently, was a distant relative of Sobakina.
Pretty girl was chosen to be the wife of the tsar after the traditional procedure of bride-watching (1571). Another participant, Evdokia Saburova, became the wife of Tsarevich Ivan.
Already after Martha’s death, the Tsar married Anna Koltovskaya, who took the 2nd place.
In 2003, criminologist S. Nikitin restored a sculptural portrait on her skull.
Source: aminpro.narod.ru 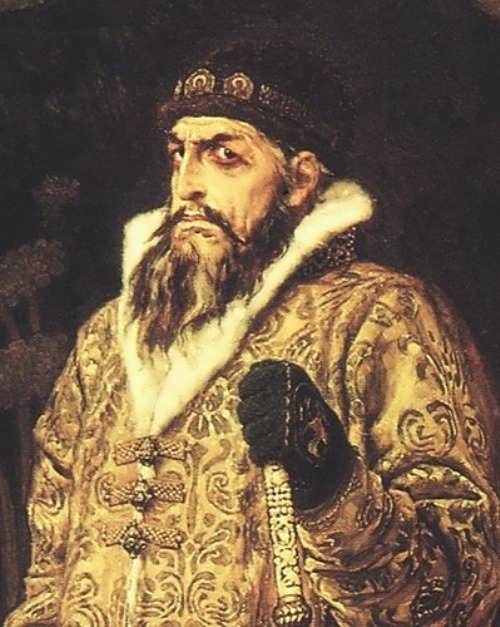 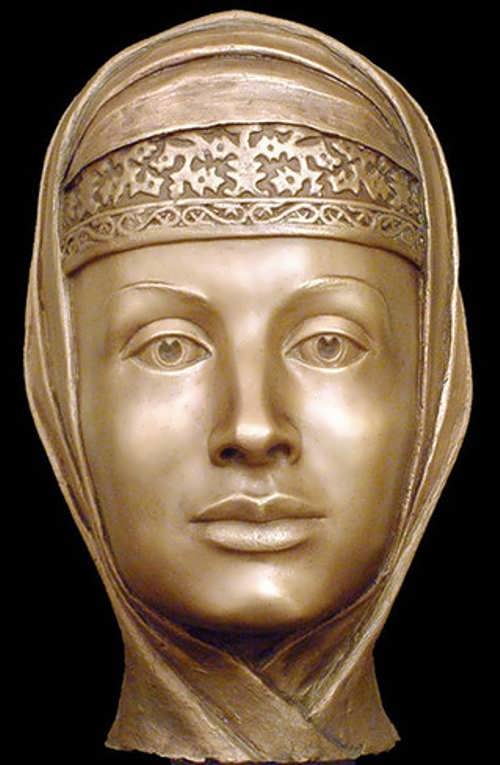 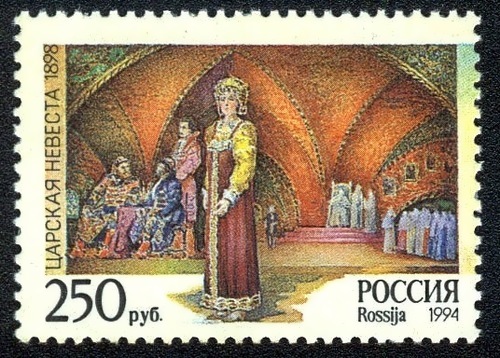 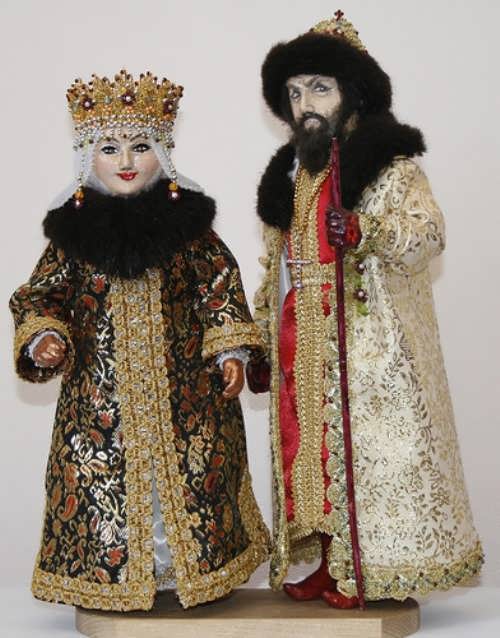 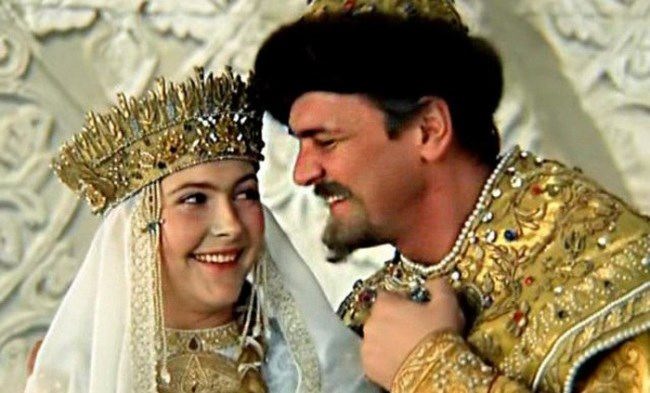 Scene from the movie Ivan Vasilyevich changes his profession. The role of Martha was performed by Nina Maslova. 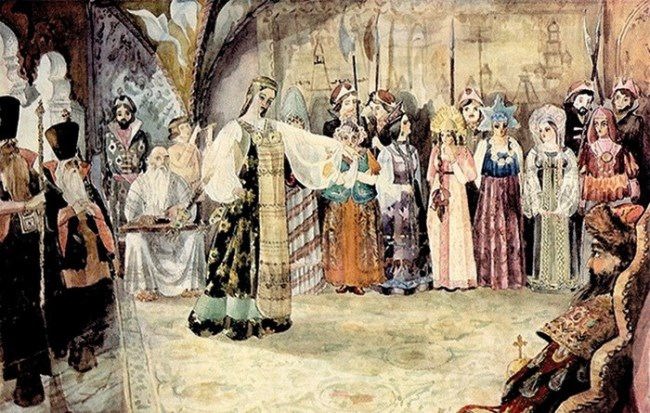