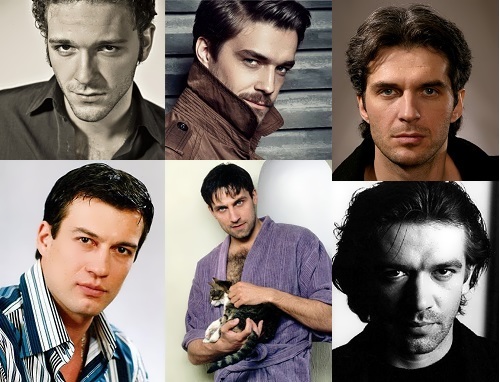 There are many handsome and sweet men on the screen today. Many girls like them. To tell the truth, the man should be brave, courageous, brutal not cute. I’ve chosen the manliest Russian actors. Let’s have a look. 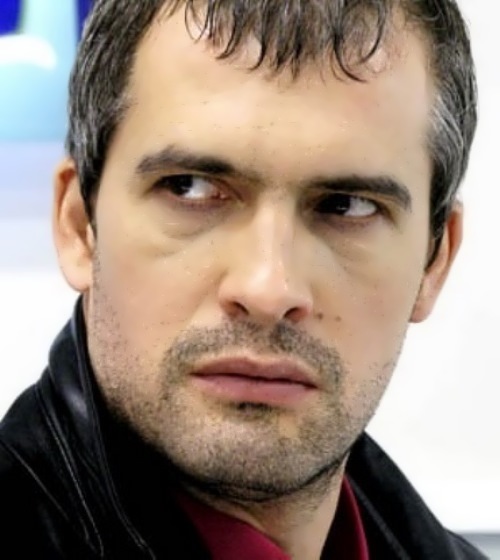 Razbegaev is known for his roles in such films as The Storm Gate, Swing, Inhabited Island, In Motion, Antikiller, Night dealer. The actor, without a doubt, is one of the manliest Russian actors.
Vyacheslav was born on October 14, 1965 in Moscow. Even as a child he showed his difficult character. He was a rebel and a bully. Parents wanted him to be an engineer, but the future actor was in no hurry to fulfill their dreams. He worked in a factory, studied in a medical school, but left it and went to the army. Vyacheslav has played more than 70 roles in films and TV series. 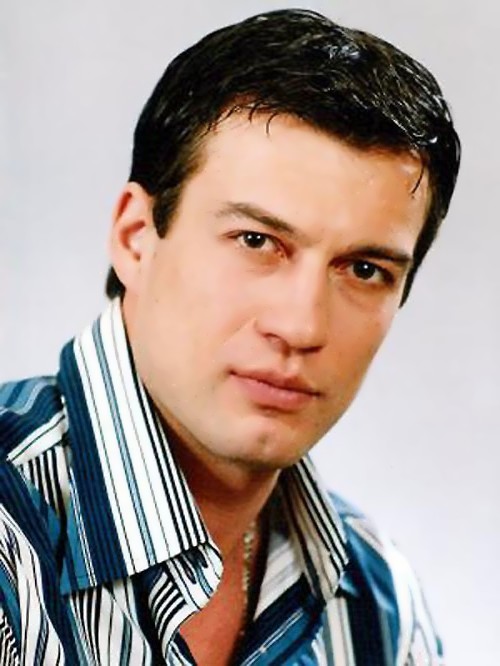 Andrei was born on February 3, 1973 in Kiev, but soon his family moved to Russia. Grandma wanted her grandson to be a doctor, but Andrei became an actor. Chernyshev played in more than 60 films, including The Man Without a Past, Two Fates, Obsession, Twins, Zemsky Doctor, Mayakovsky Two days and many others. 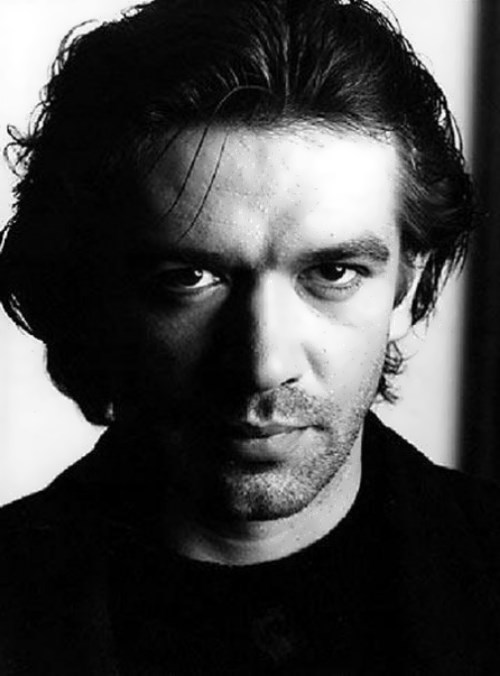 Vladimir was born on November 27, 1963 in Tula. He studied at the Novosibirsk Theatre School but was expelled for fighting. Mashkov didn’t give up and went to Moscow, where he entered the Moscow Art Theatre School.
The actor also starred in Hollywood films: Behind Enemy Lines and Mission Impossible: Ghost Protocol. In the film Behind Enemy Lines Mashkov played the role of Serbian killer Sasha, who probably became a protagonist of the computer game GTA IV. The game was included in the Guinness Book of Records.
Vladimir was married four times. His daughter Maria Mashkova also became a quite popular actress. 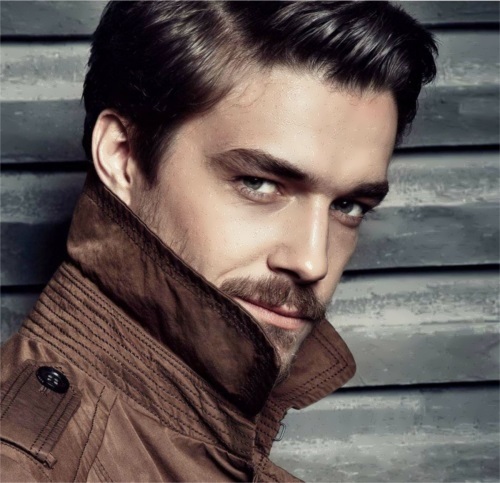 Maxim was born on July 28, 1982 in Kaliningrad region. At first he wanted to enter the Medical School but then changed his mind and entered the Saratov State Conservatory. Maxim was one of the first people, who organized the movement of hospital clowns in Russia. Since 2007 he has worked as a doctor-clown in hospitals.
He starred in many films including Thank You For Love, Eagle Eye, Wedding Exchange.
On July 28, 2010 he married actress Elizaveta Boyarskaya. And on April 7, 2012 Liza gave birth to their son Andrei. 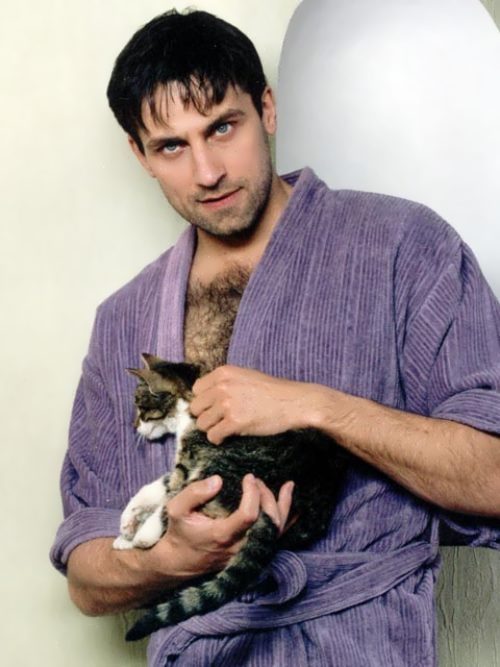 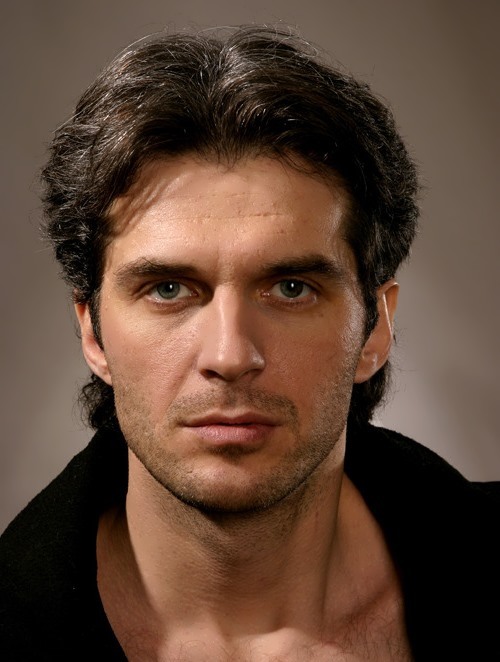 Oleg was born on November 25, 1967 in Leningrad. Since childhood he dreamed of becoming an actor. At the age of seven the boy became a soloist of the State Children’s Choir. His father was a jeweler and the boy spent a lot of time in his workshop creating silver jewelry. His father’s works are exhibited in the Hermitage, the Russian Museum and foreign art galleries.
Oleg starred in many films and TV series including Young and Happy, Kings of the Game, Web, Rich and Beloved. 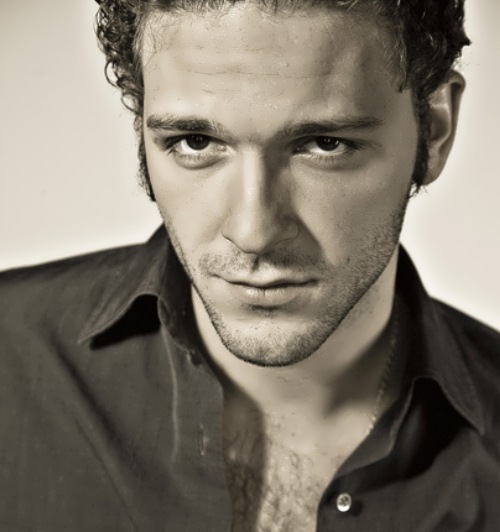 Konstantin was born on February 7, 1985 in Moscow. He is not only an actor and producer, but also a jeweler and an artist. He is the grandson of legendary Soviet director and actor Sergei Bondarchuk and actress Irina Skobtseva. Kryukov spent his childhood in Switzerland. He graduated from the Art School in Zurich. In 2001, at the age of 16, Konstantin became one of the youngest graduates of the American Institute of Gemology (Moscow branch). He’s interested in painting (has a private art studio in Prague), photography, swimming, and loves to read. 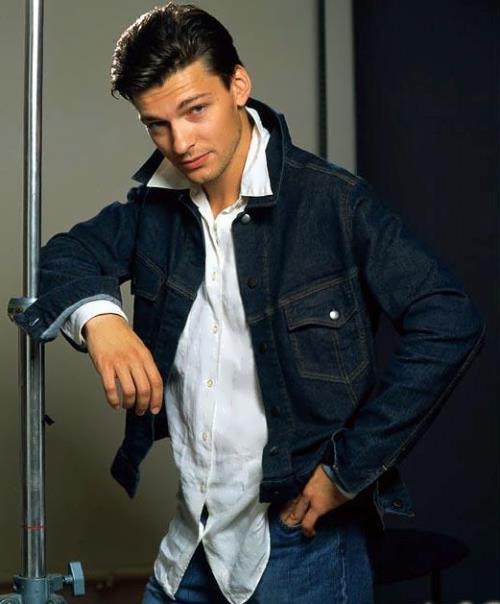 Daniil was born on March 2, 1976 in Moscow. He has younger sister Elizaveta, who lives in the United States. Since childhood Daniil was interested in theater. In 1996, as a student, he debuted in the film. In 2000, Strakhov began to play in the TV series. He starred in Always Say Always, Women’s Logic-2, Evlampiya Romanova, Children of the Arbat, Poor Nastya, Isaev and others.
Actress Maria Leonova is his wife. 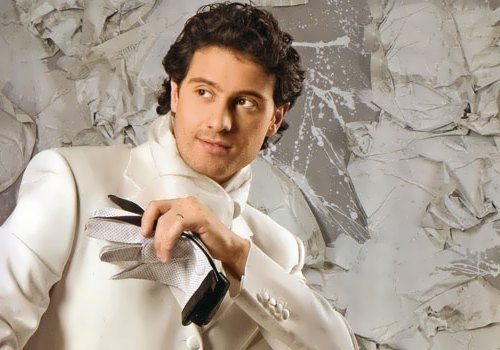 Anton was born on November 26, 1975 in Penza, into the family of actors. He is a Russian film and theater actor, singer. Makarsky played in such musicals as Metro, Notre Dame de Paris. In films he often plays the roles of romantic heroes. He starred in Love Adventure, Poor Nastya, Pen and Sword, Bloody Mary and others.
Russian singer Victoria Makarskaya is his wife.