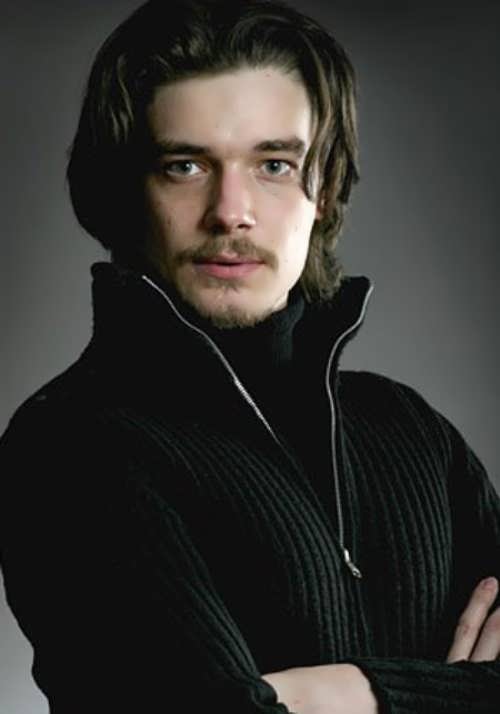 Maksim Matveev is a Russian film and theater actor.
He was born on July 28, 1982 in Kaliningrad Oblast. His parents were ordinary Soviet people. Mother of the future actor worked as a philologist, and his father was a sailor. As a child, Maksim wanted to become a surgeon, and then a professional swordsman.
His first main role was the role of Nijinsky in the play God’s Clown.
In 2002, he graduated from the Saratov State Conservatory. And in 2006 he graduated from the Moscow Art Theatre School.
After graduation he was accepted into the troupe of the Moscow Art Theater. The actor made his debut in the play Piedmontese Beast, playing the role of the knight. After a while he could be seen in the play The Last Victim. For several years the actor had played a large number of roles.
In 2007, Matveev began to play in films. His first work was the drama Vice by Valery Todorovsky. After this role Maxim was often invited to other projects.

It is noteworthy that there are no episodic roles in his film career. To tell the truth, he immediately stepped into the big cinema and began to receive the main roles. Actually, Maxim appeared in sensational films Hipsters, Thank You For Love, New Year’s Tariff, Wedding by Exchange, On the Hook.
Soon he played in several more iconic films, including August of the Eighth, Fort Ross, Weekend. In 2014, the actor appeared in the comedy Likes or Dislikes. The main female role in the film was played by Svetlana Khodchenkova.
On September 25, 2015, the actor took part in the theatrical online readings of Anton Chekhov’s works Chekhov Is Alive.
Later, in 2016, Maxim starred in the international TV series Mata Hari.
In 2017 he played Vronsky in the TV series Anna Karenina: Vronsky’s Story directed by Karen Shakhnazarov. Elizaveta Boyarskaya, wife of Maksim, played the role of Anna Karenina.
In addition to his work in the theater and cinema, Maxim is known for his work in a charity. He was one of the first who organized the movement of hospital clownery in Russia. Since 2007 he has been working as a clown doctor. In 2013 he became a member of the board of the Doctor Clown Charitable Foundation. By the way, he is an artistic director of the charitable foundation. 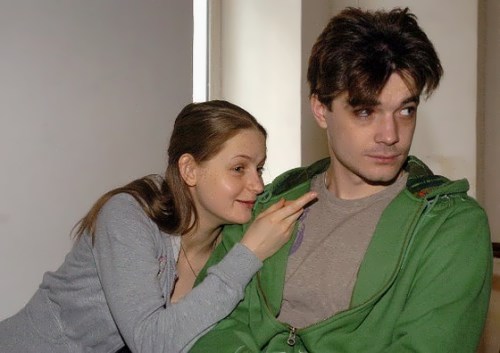 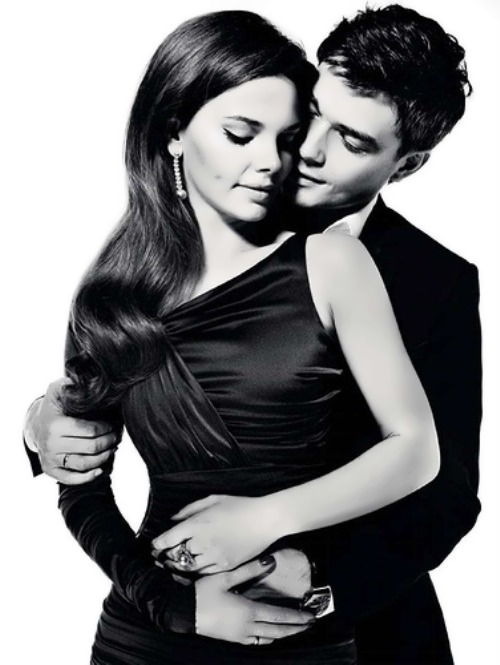 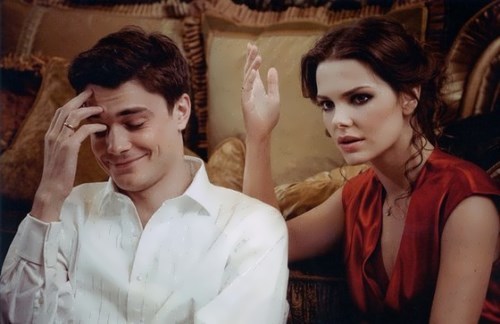 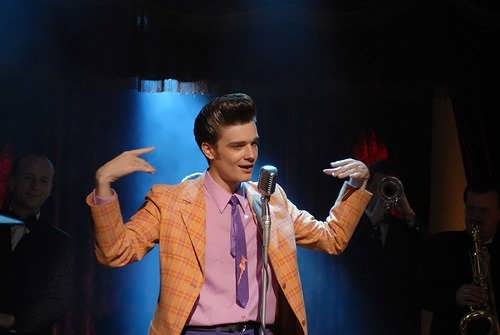 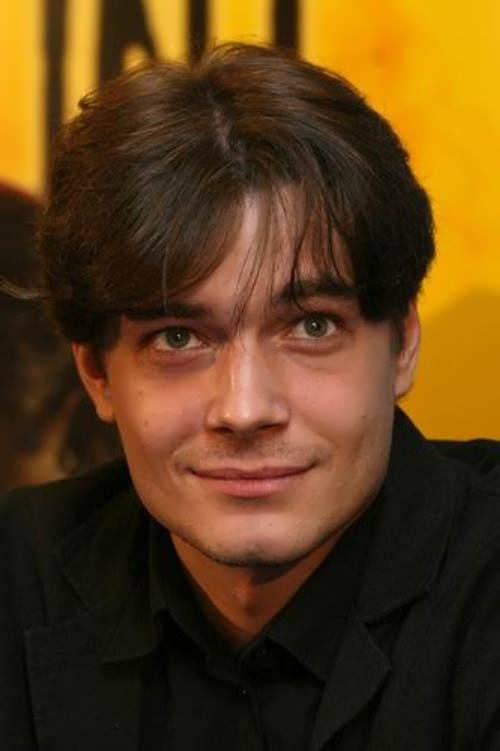 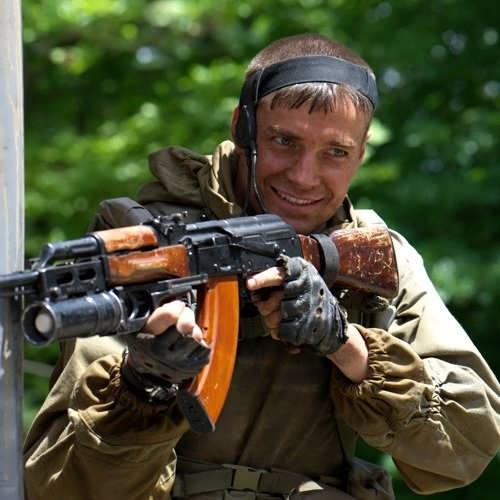 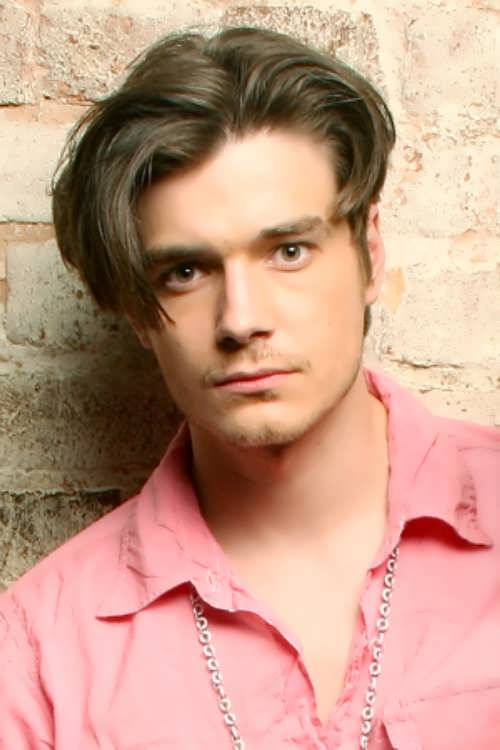 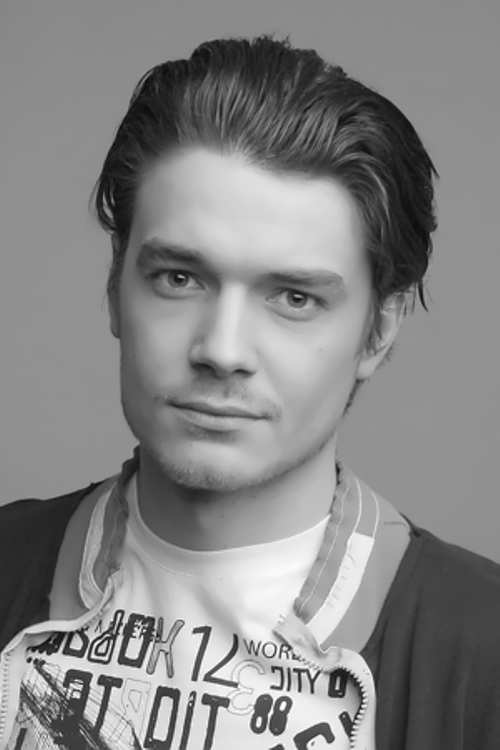 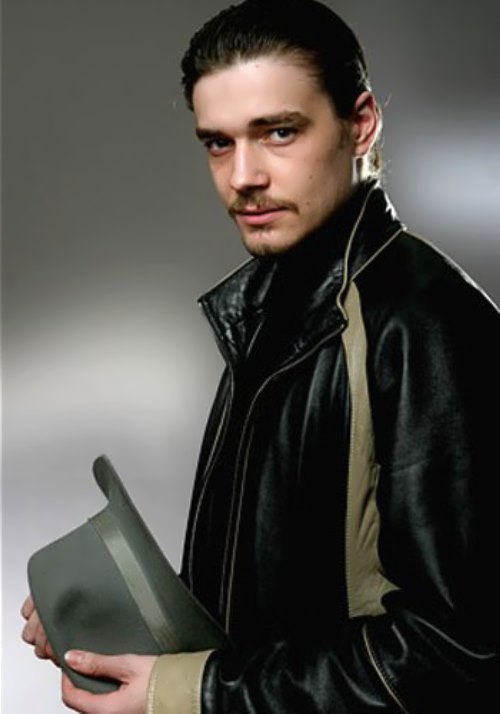 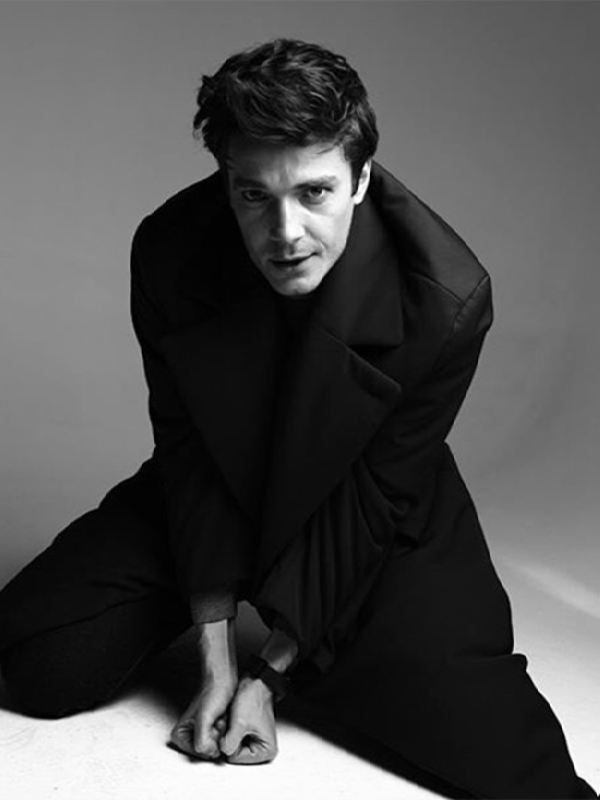 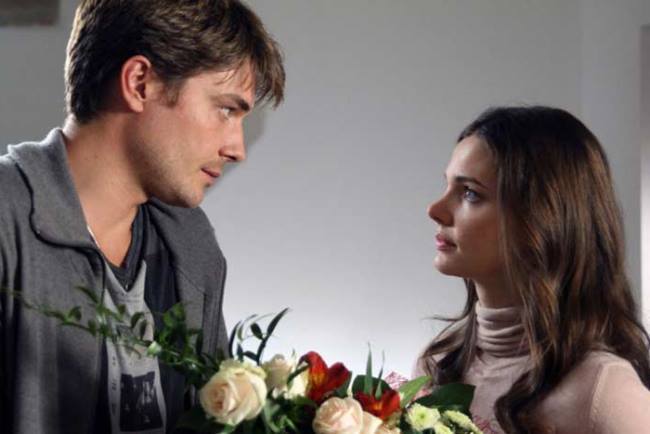 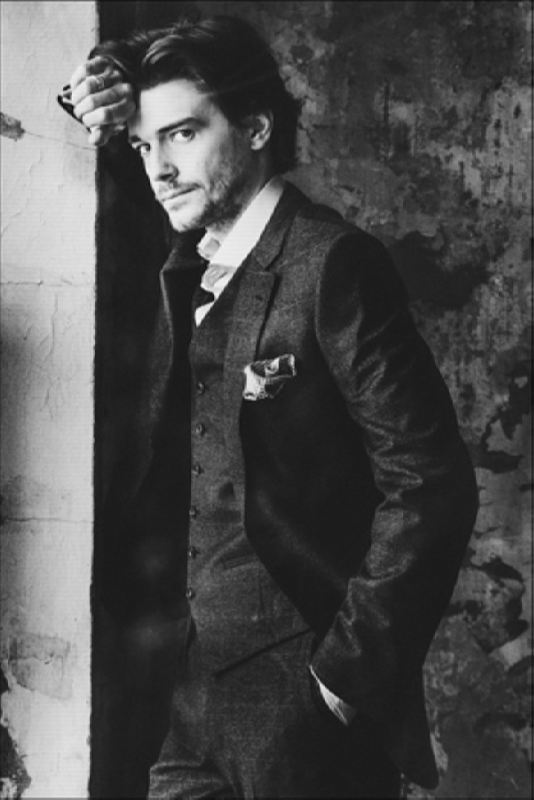 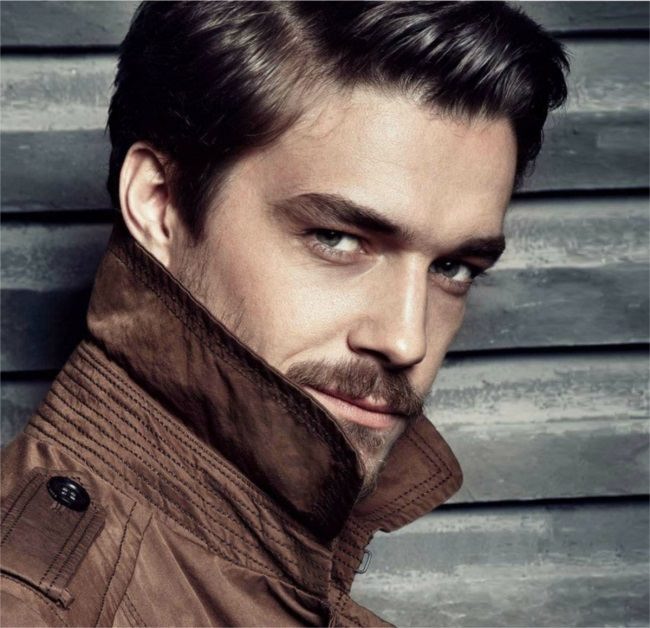 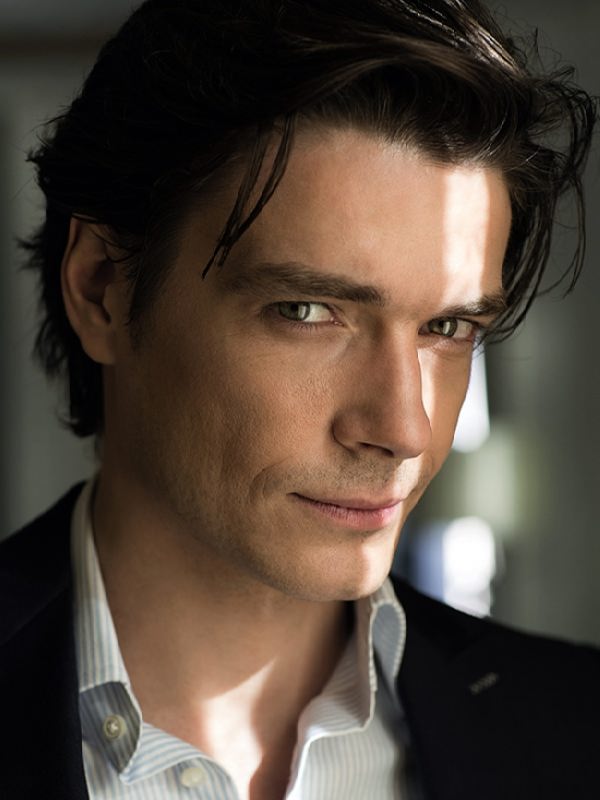 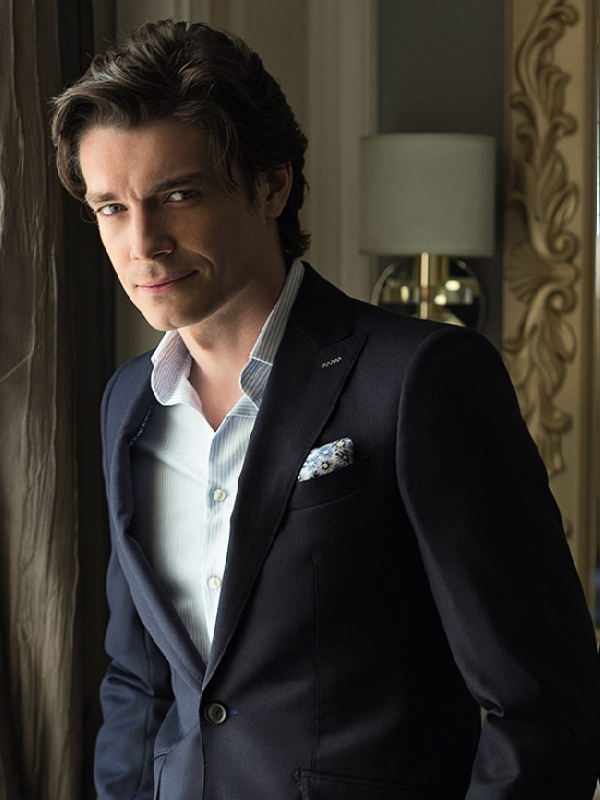 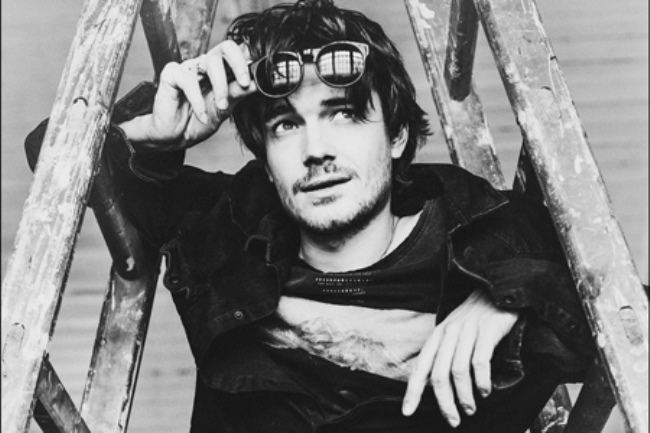 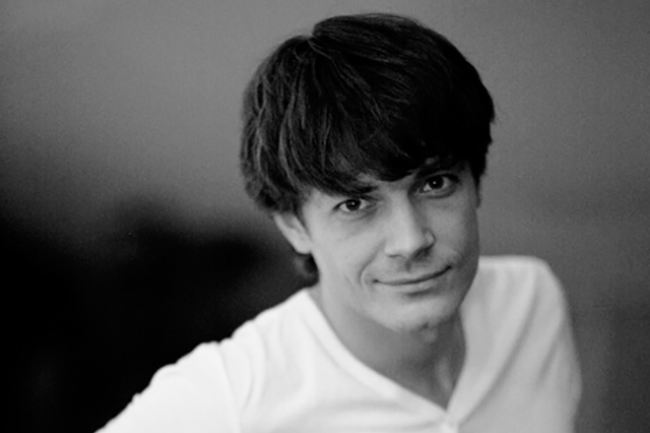 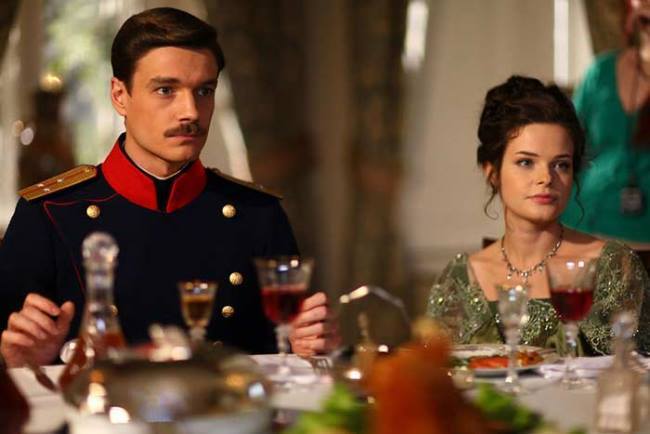 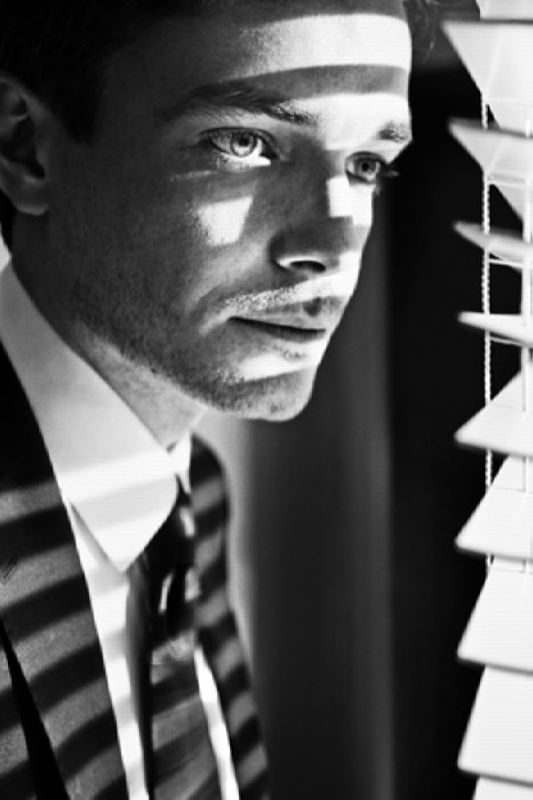 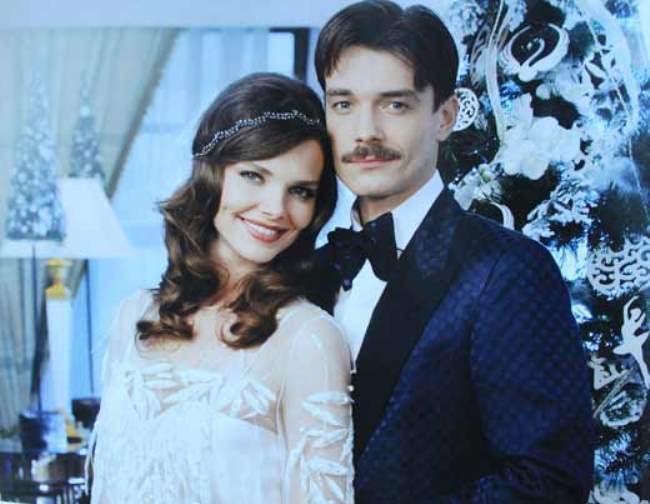 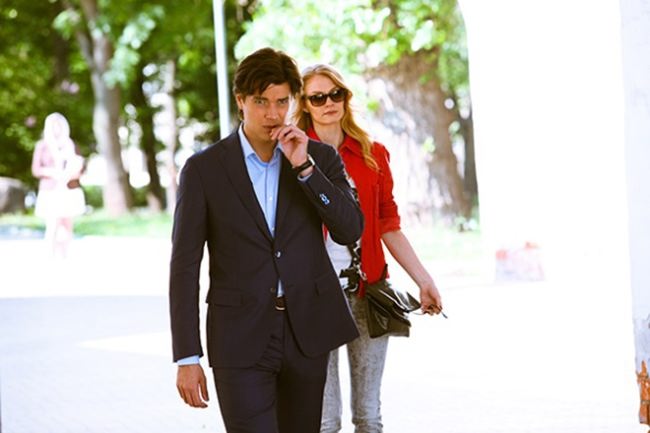