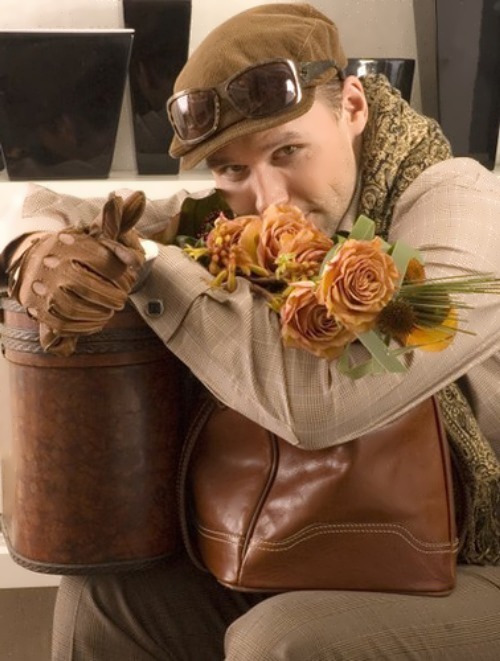 Maksim Averin is a Russian film and theater actor, who became popular after the main role in the television series Glukhar.
The boy was born on November 26, 1975 in Moscow. His mother was a simple dressmaker. And his father worked as a set designer at Mosfilm, but his lifelong dream was to become an actor. And Maxim fulfilled his father’s dream. The boy chose the profession of an actor in early childhood. At the age of six he debuted on the silver screen. The father took him to Makhachkala, where the movie The Adventures of Count Nevzorov (1982) was filmed. Little Maxim played a cameo role. 9-year-old actor performed in the play Brandenburg Gate in the Theater of Miniatures. At school he was interested only in literature and history. Once in the second grade Maxim refused to write a math test and said that he did not need it at drama school.
In 1997 he graduated from the Shchukin Theatre School.
In the Satyricon Theatre he played in Macbeth, Richard III, King Lear, Lion in Winter, Hamlet, Hedda Gabler and others.

You know, Averin’s film career began in 1999 with the role of Korabelnikov in the comedy Love Is Evil directed by Vladimir Zaykin. After this work, the actor even was called Russian Jim Carrey. 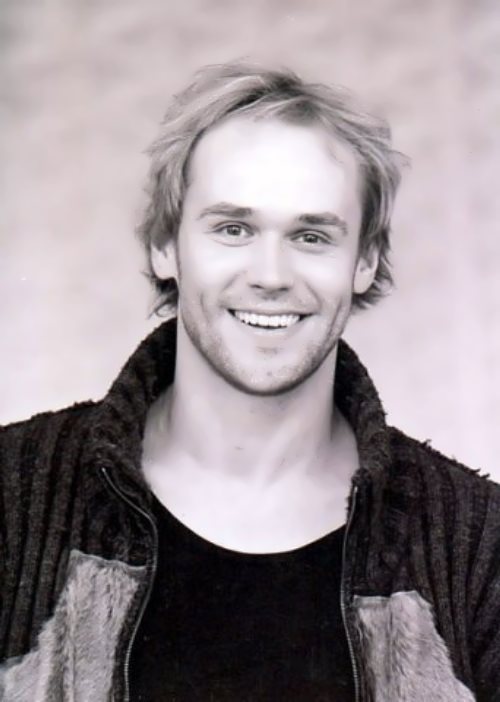 For the role in Magnetic Storm directed by Vadim Abdrashitov, Averin was awarded the Triumph award, as well as the Russian Government Prize.
In 2003 Maxim starred in the film Firefighters (Ognebortsy) by Isaac Friedberg, where he played the role of sailor Denis Ragozin. A year later, the actor appeared in the TV series Roundabout (Karusel, directed by Vyacheslav Nikiforov) as surgeon Oleg Korneev.
Then he played in A Place in the Sun by Ali Khamrayev, Sunless City by Sergei Potemkin.
In 2006 Maxim was offered to play sphinx named Shidla in fantastic film Aziris Nuna.
Now Averin is one of the most sought after actors in the Russian film industry.
Among his last works are Sklifosovskiy 2 (2013), Pavel Gorunov (2013), Charlie (2014), Kuprin (2014).
Moreover, in 2013, the actor released a CD with his songs.
In 2015, a new television series Runaways, with the participation of Maxim in the role of Vova, was released. 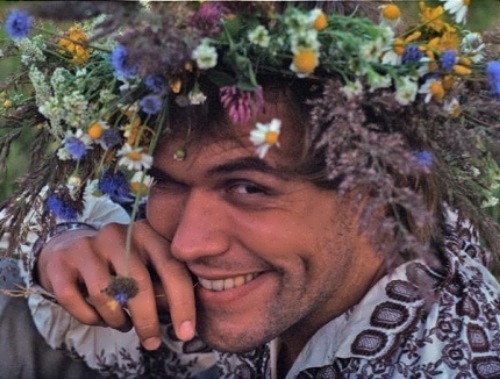 Personal life
There were rumors that Maxim had love affairs with actresses Victoria Tarasova and Maria Kulikova.
Today Maxim says that in his personal life everything is fine. He is in love with the girl named Tanya.
His official site 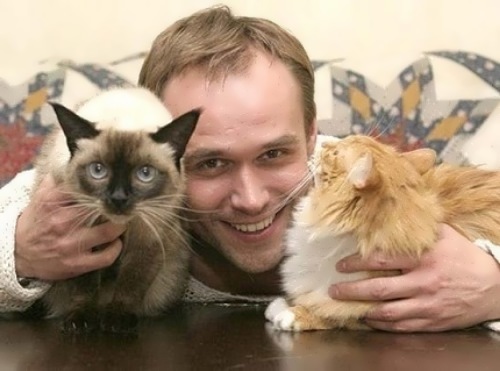 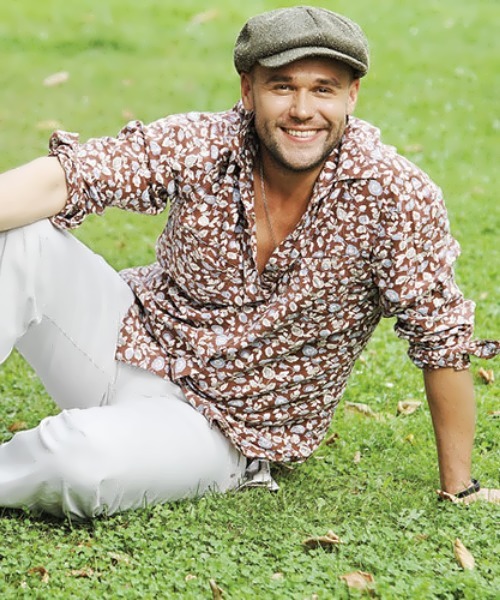 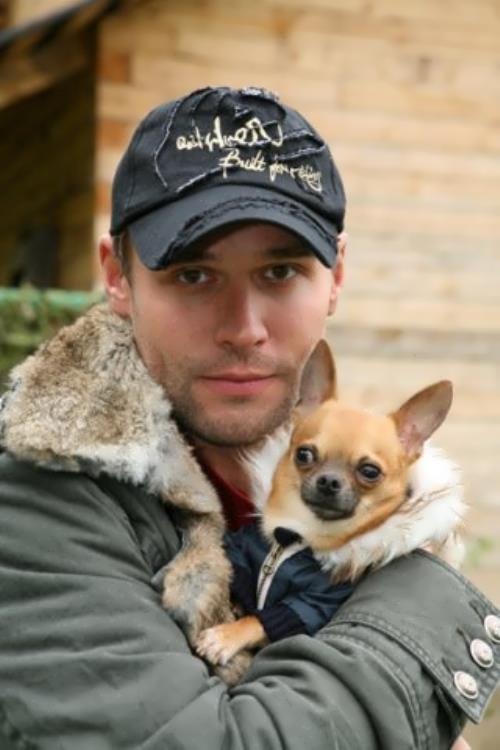 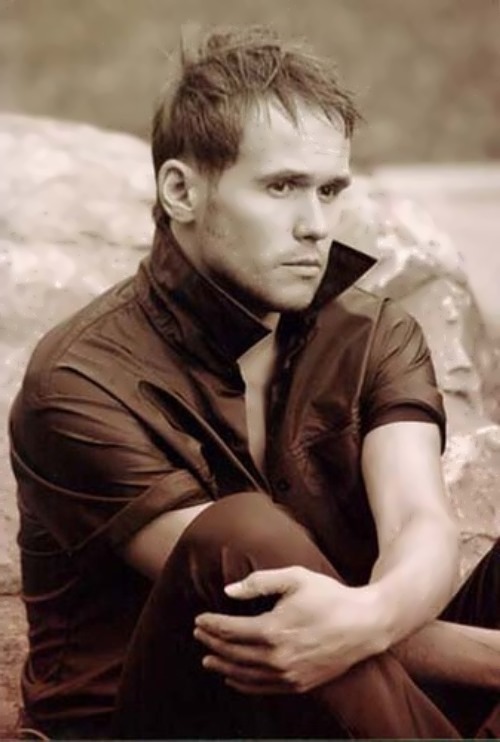 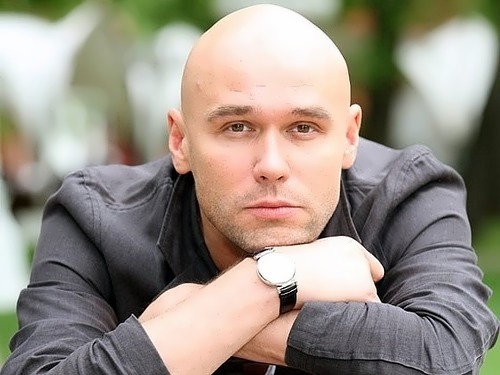 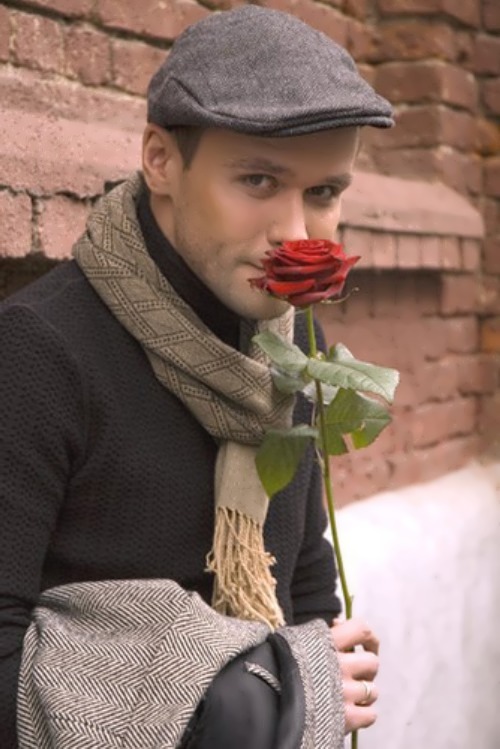 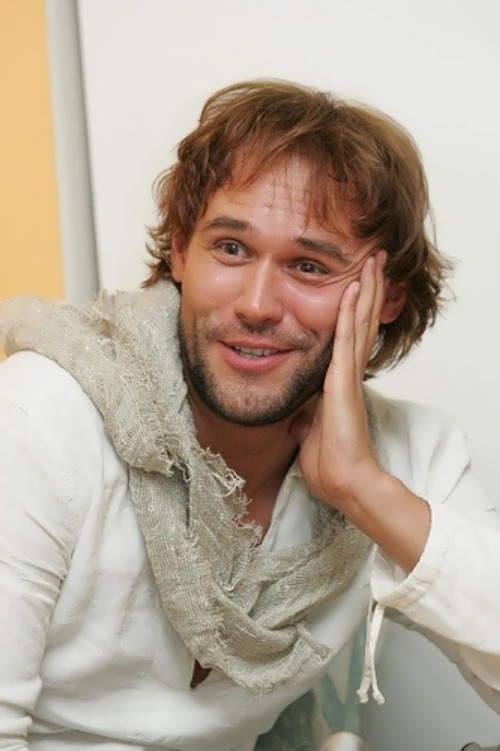 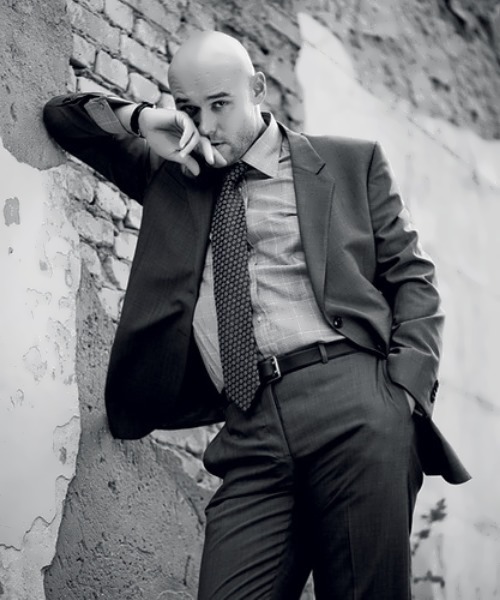 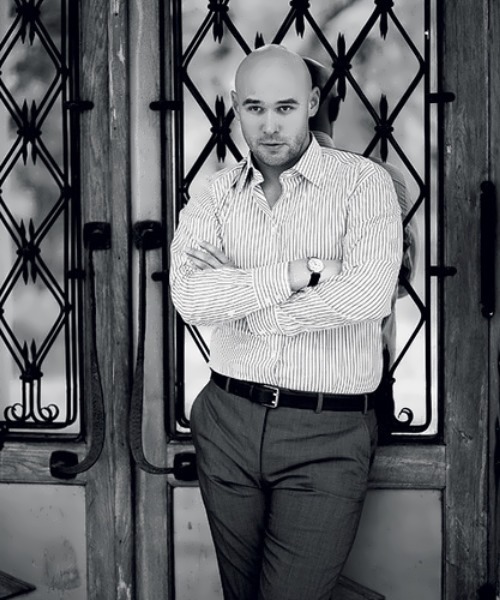 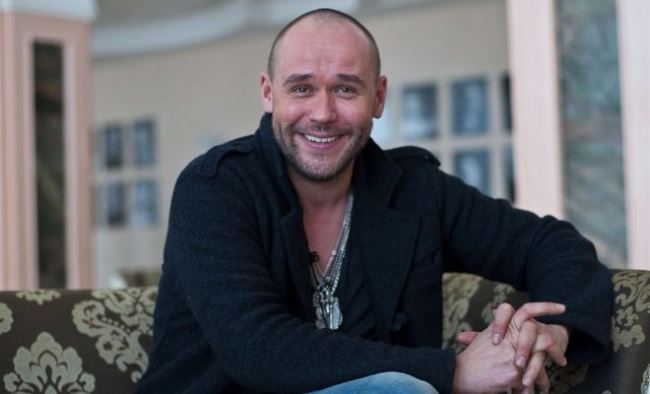 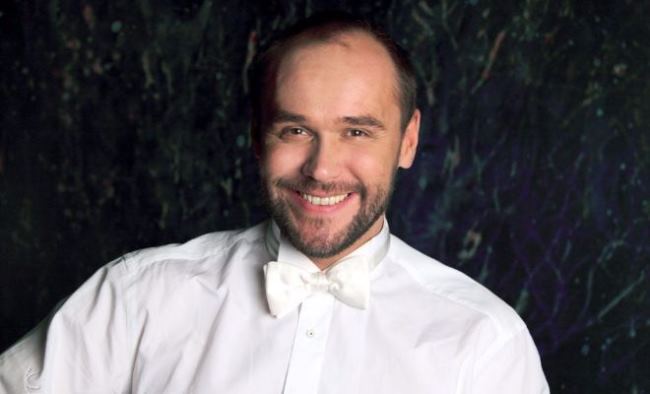 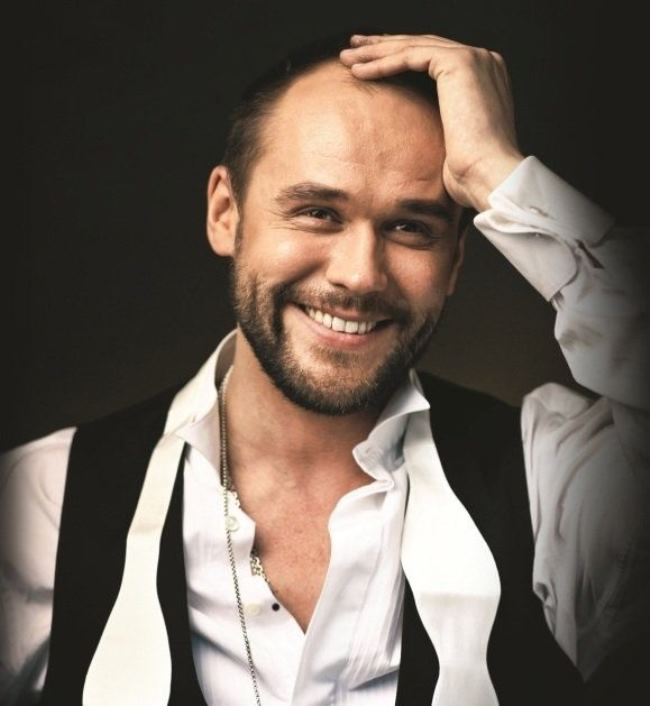 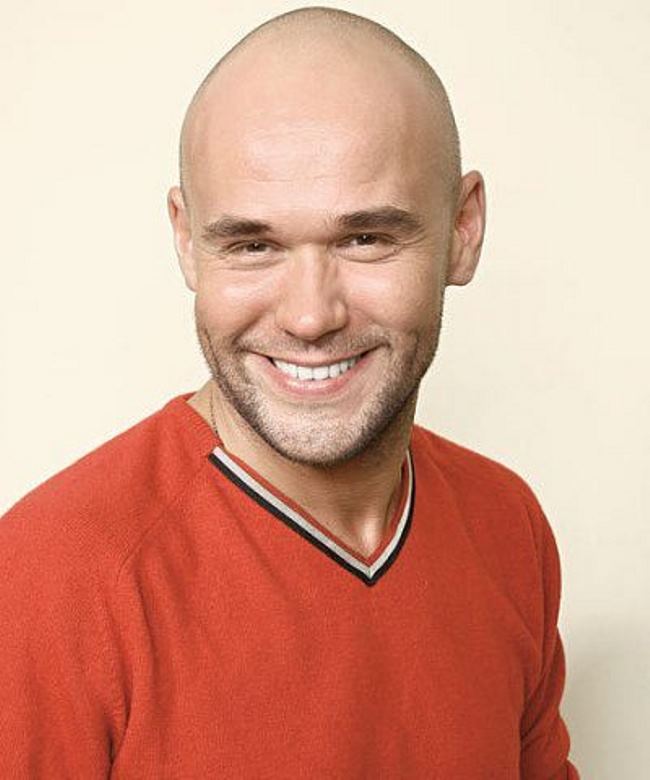 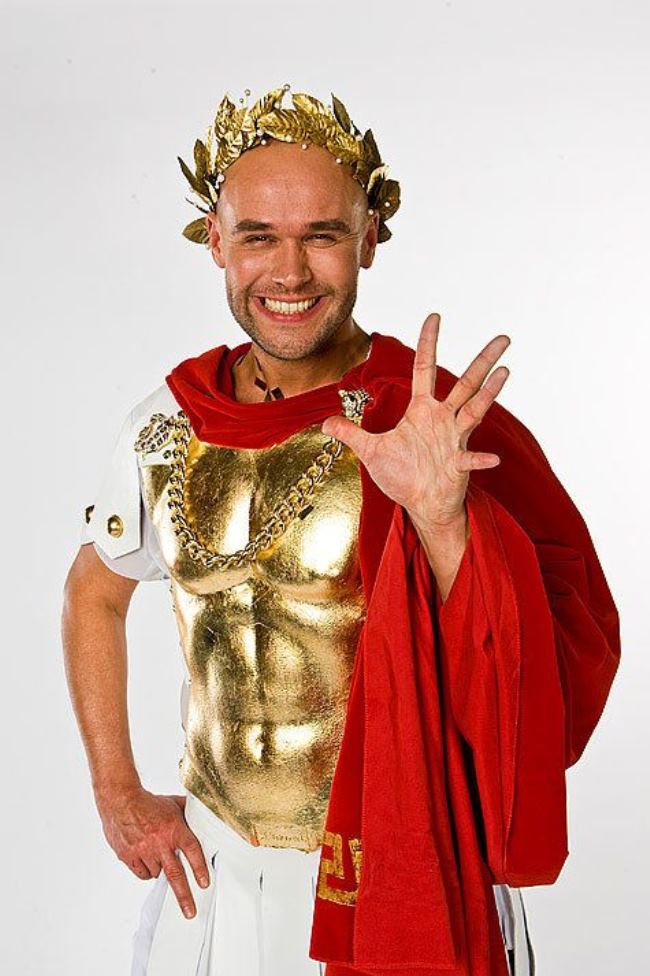 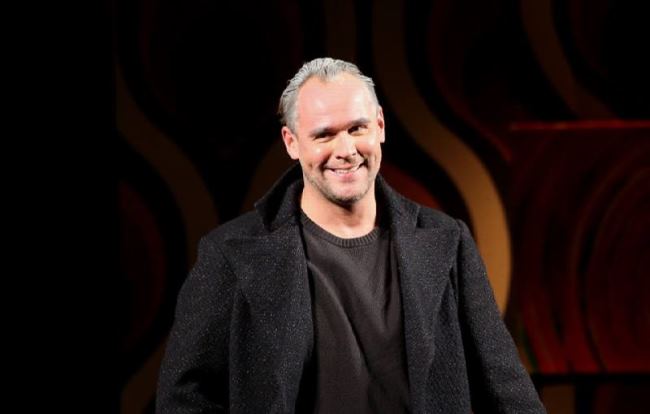 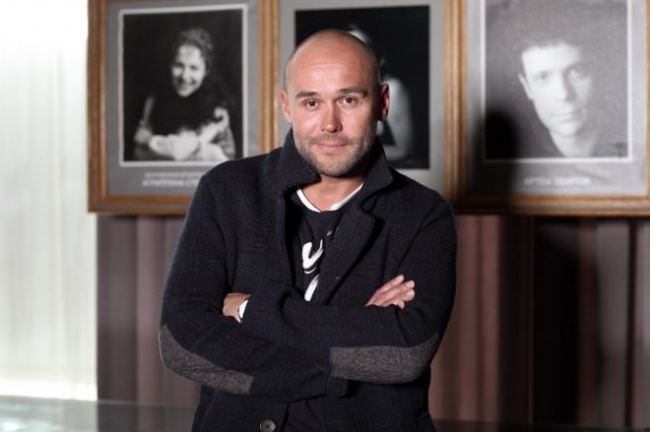 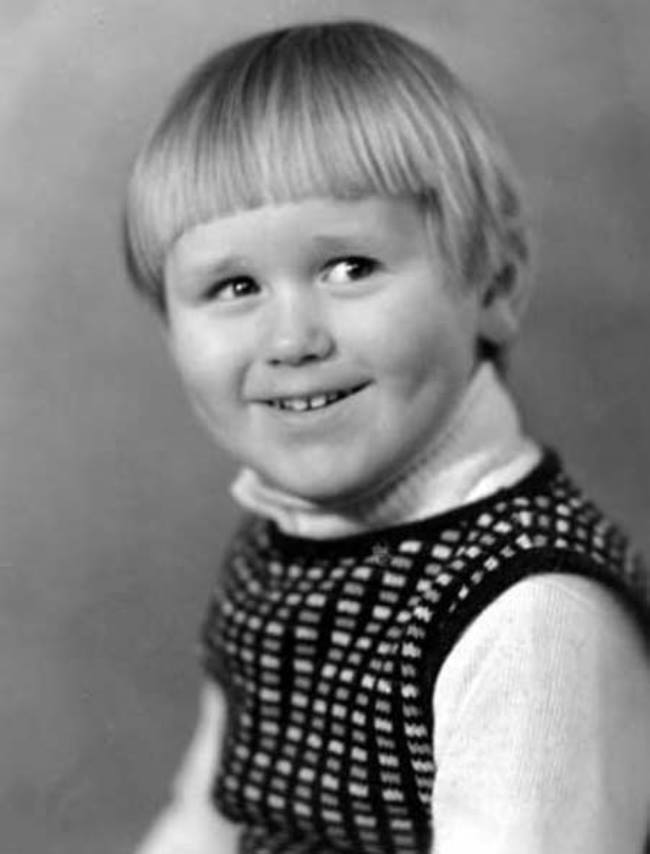 Little Maxim Averin in his childhood 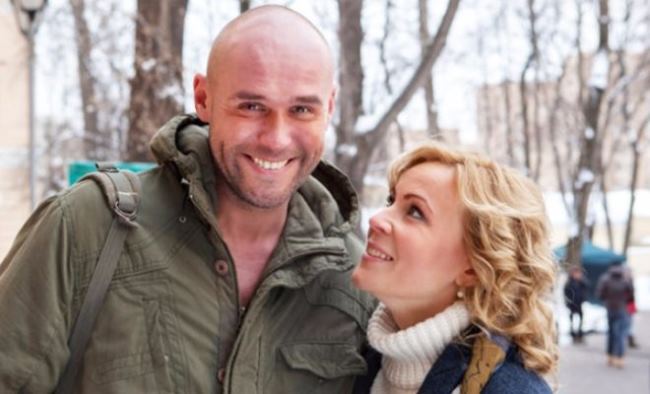 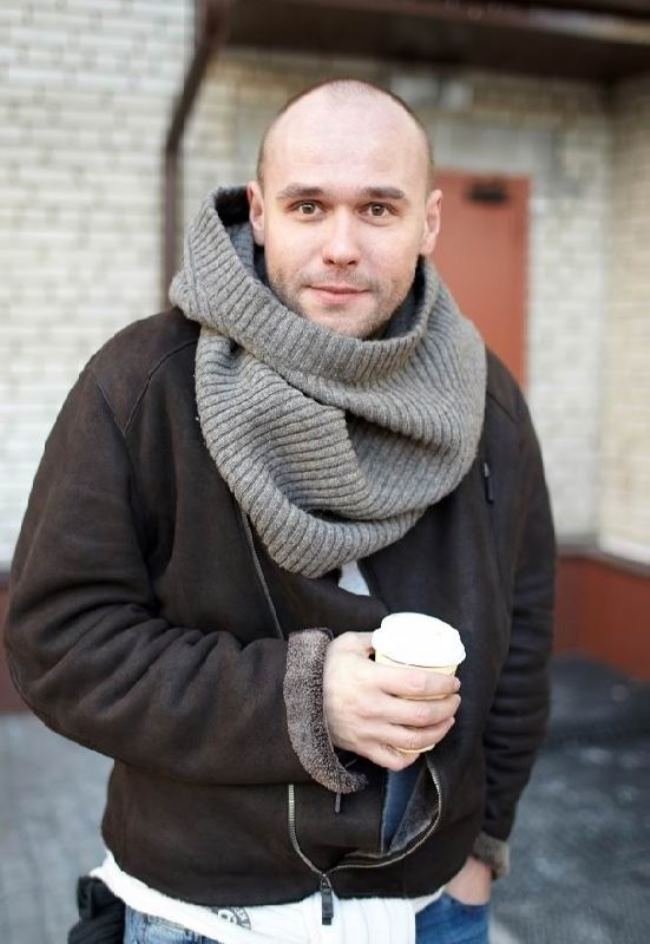 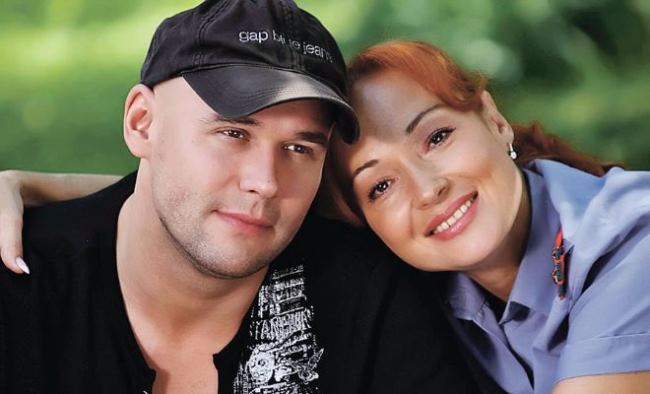 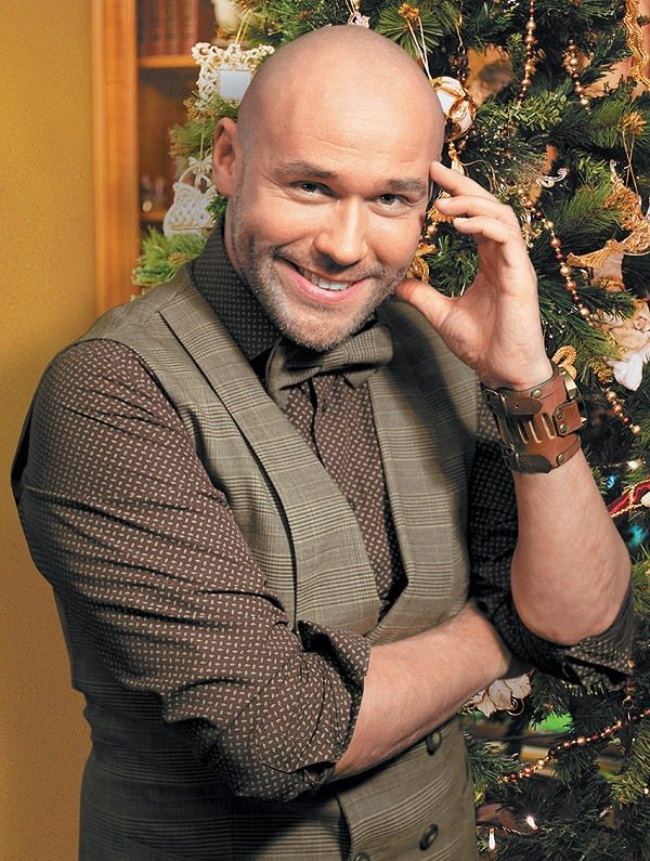 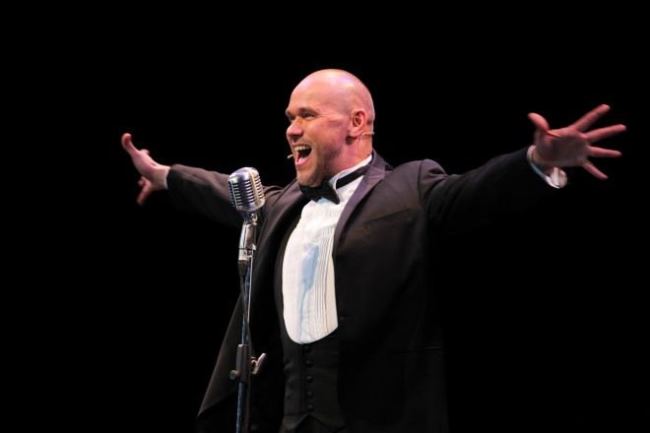