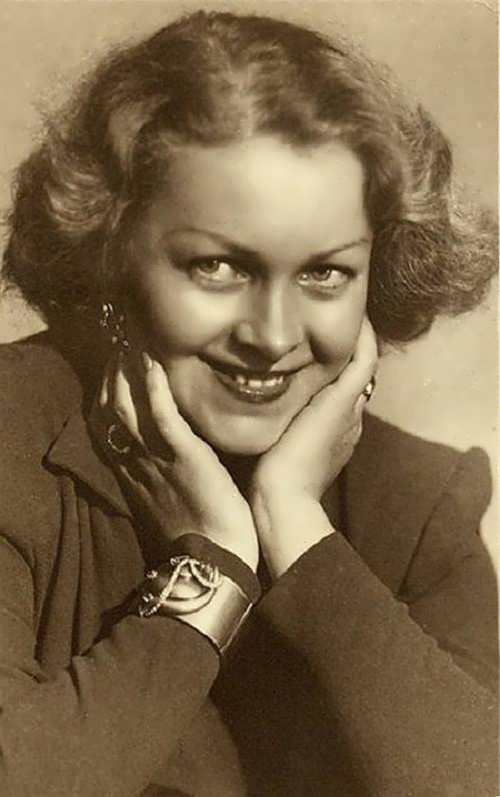 Lyudmila Tselikovskaya was a Soviet film and theater actress, People’s Artist of the RSFSR (1963). She became extremely popular in the 1940s, after her roles in the musical comedies of wartime: Anton Ivanovich is Angry, Twins, Hearts of Four, and Air Trooper.
Pretty Lyudmila was born on September 8, 1919 in Astrakhan into the family of Honored Artist Vasily Tselikovsky and opera singer Ekaterina Lukinichna.
In 1925 the family moved to Moscow on the advice of doctors, as Lyudmila was a sickly child and endured heavy Astrakhan climate. Since her childhood Lyudmila was fascinated by the theater.
In 1937 she entered the Shchukin Theatre School. As a student Lyudmila debuted in the play The Servant of Two Masters at the Vakhtangov Theater. A year later, in 1938, Tselikovskaya made her film debut in the role of pioneer Valay in the film Young Captains. In the same year, she fell in love with her classmate Yuri Alexeev-Meskhiev and they got married.

The young, talented actress was noticed by film director Konstantin Yudin who invited her to star in the film Hearts of Four, where she played the role of Shura Murashova. Due to the beginning of World War II, the film was released only in 1945. It was a success. According to the actress, it was her favorite movie.

In 1943 the actress played in the film Air Trooper, the script was written by Valentin Kataev special for her. After the role in this film Tselikovskaya became popular and loved all over the Soviet Union. On the set of the film Lyudmila fell in love with her partner Mikhail Zharov. She was 23 years old, he was 42. Very soon they got married. They both left their families and lived in the hotel room for a long time.
Film director Sergei Eisenstein invited Tselikovskaya to play the role of Queen Anastasia in the film Ivan the Terrible. After the release of the film all the leading actors, except Tselikovskaya, were awarded the Stalin Prize. Stalin personally deleted her name from the list.
In the late 1940s Tselikovskaya had a series of serious problems. Her fourth husband, a successful Soviet architect Karo Alabyan, whom she married in 1948 after her divorce from Mikhail Zharov, fell out of favor with the all-powerful Beria. Alabyan lost a job and an apartment in Moscow. He was sent to work in Armenia. Until 1953, the couple lived with friends and family without having their own apartment. Karo Alabyan died in 1959. 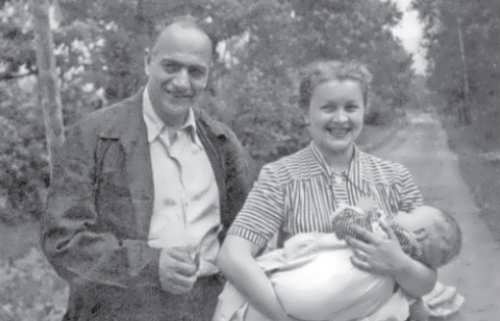 In the 1960s, Lyudmila became a wife of theater director Yuri Lyubimov. When Mikhail Ulyanov headed Vakhtangov Theater the actress stopped getting roles. In 1975, Tselikovskaya and Lyubimov parted.
One of her last notable roles in the film was the role of Raisa Pavlovna Gurmyzhskaya in the film Forest, directed by Vladimir Motyl.
Lyudmila played tennis, loved gathering mushrooms, playing cards, singing songs. She loved music, art and books.
The great actress died of cancer on July 4, 1992. She was buried in Moscow at the Novodevichy Cemetery next to her husband Karo Alabyan.

Personal life
In 1938 Tselikovskaya married her classmate Yuri Alexeev-Meskhiev.
Writer Boris Voitekhov became her second husband.
From 1942 to 1947 actor Mikhail Zharov was her third husband.
The last official husband of the actress (1948-1959) was an architect Karo Alabyan. Their son Alexander was born in 1949.
Tselikovskaya lived with Yuri Lyubimov for 15 years.
According to the actress, her first two marriages were mistakes, Mikhail Zharov loved her more than anyone else… and she loved Alabyan.
Source: sadalskij.livejournal.com 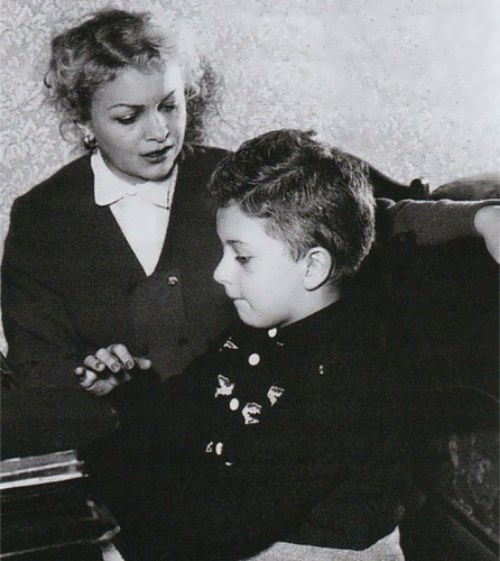 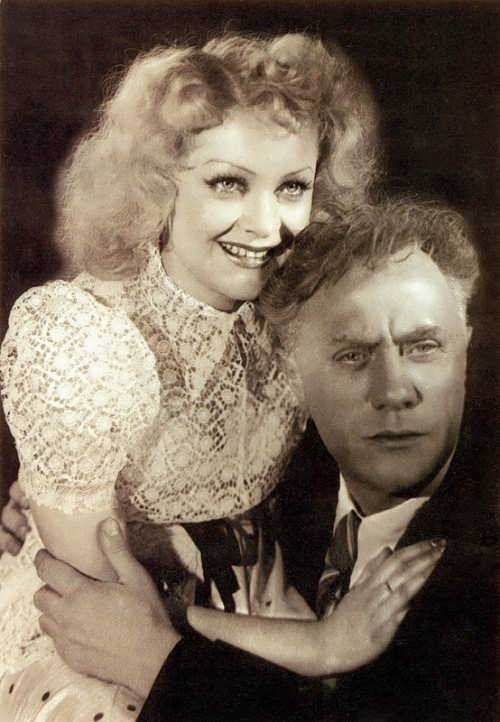 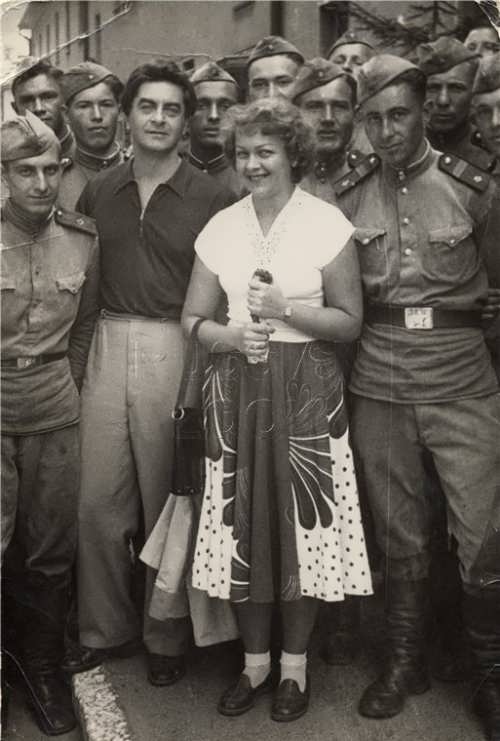 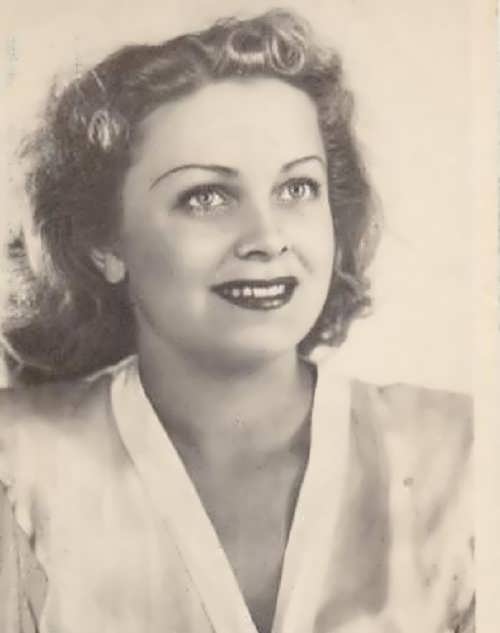 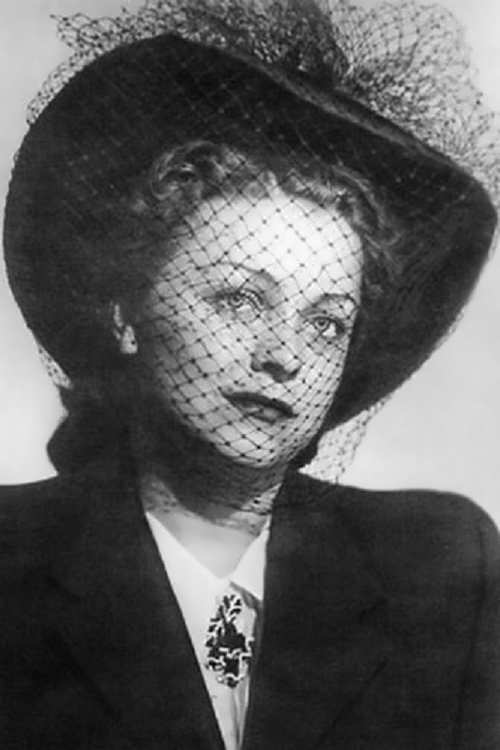 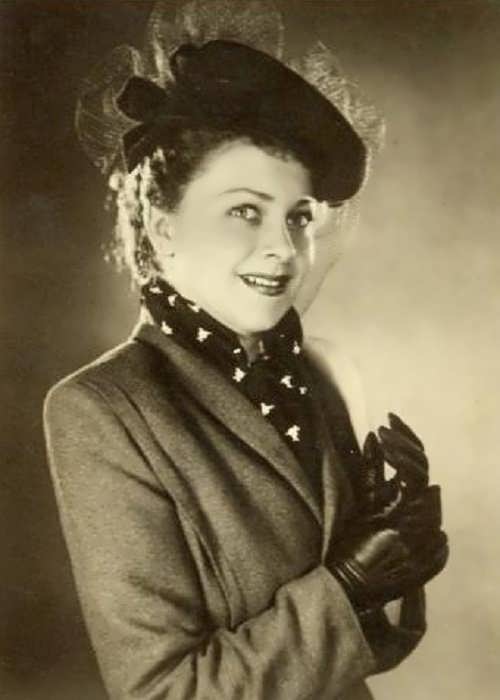 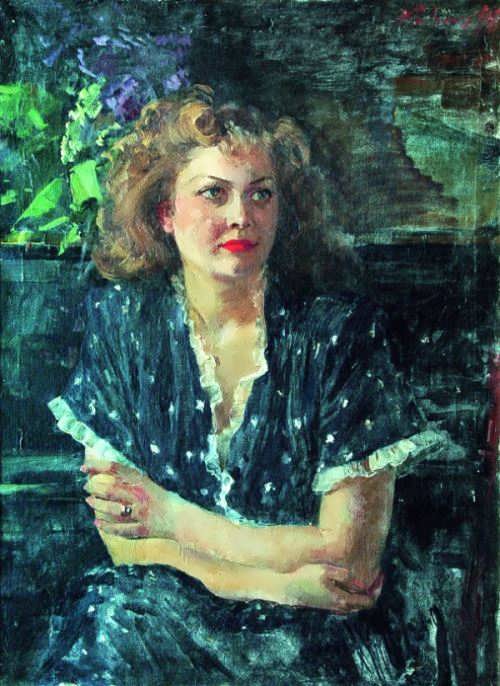 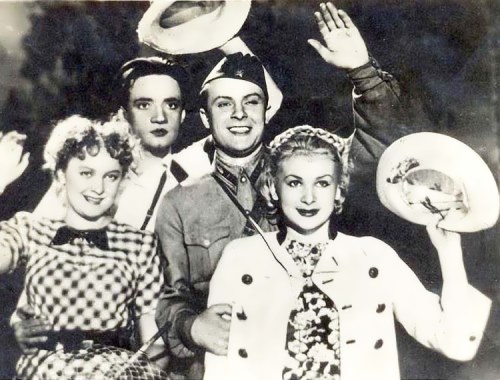 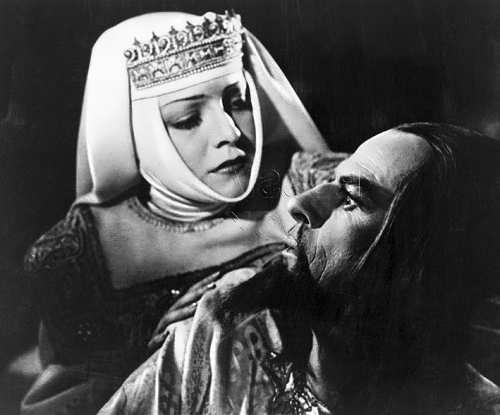 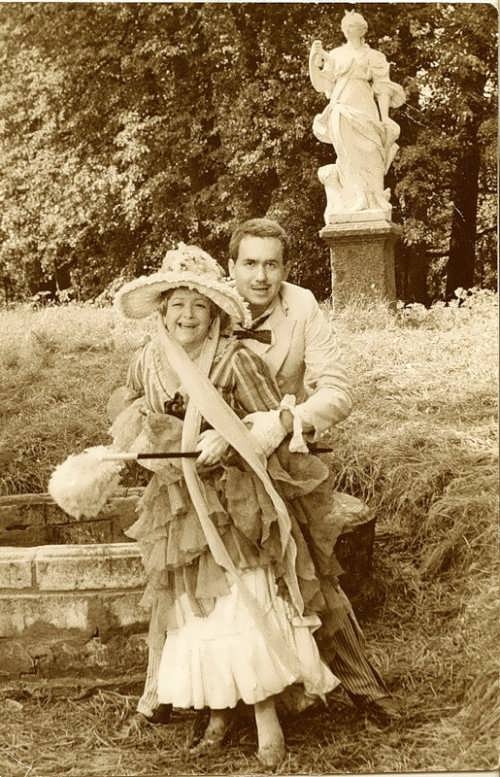 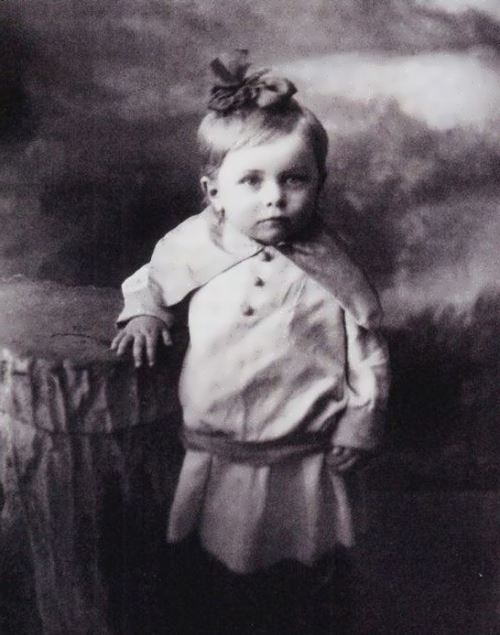 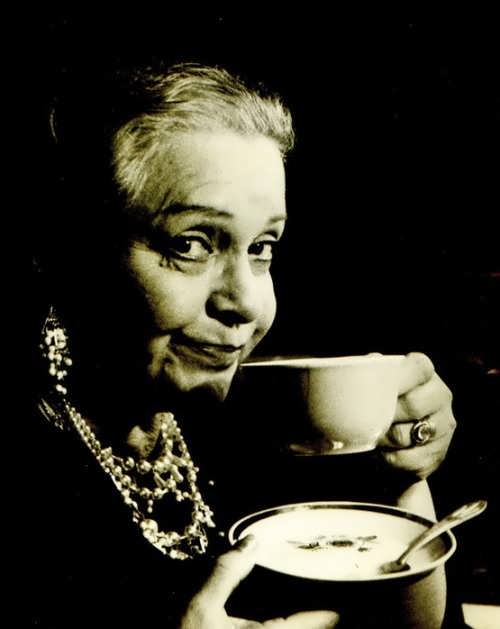 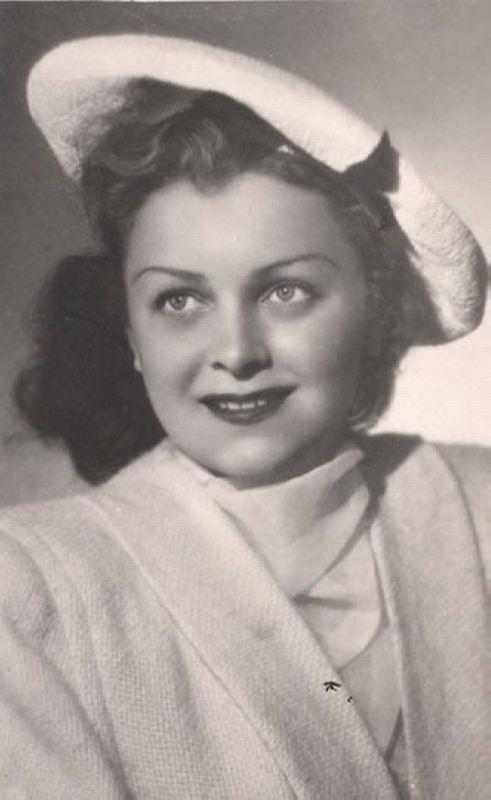 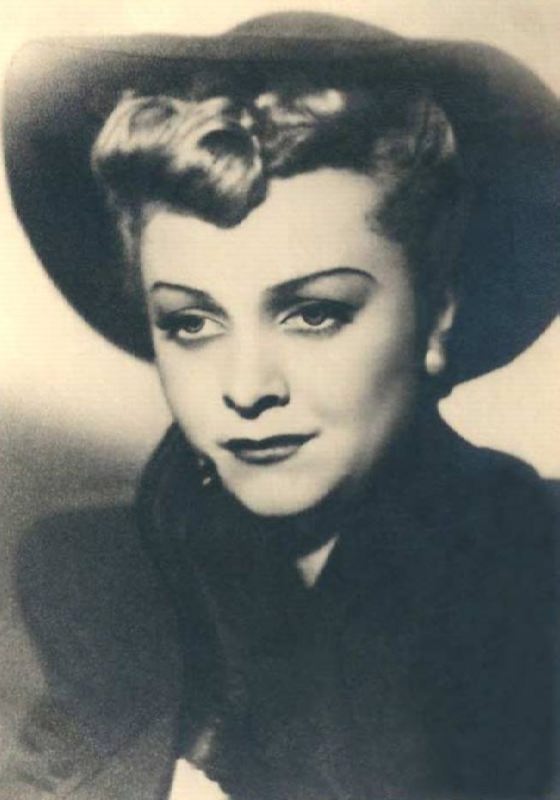 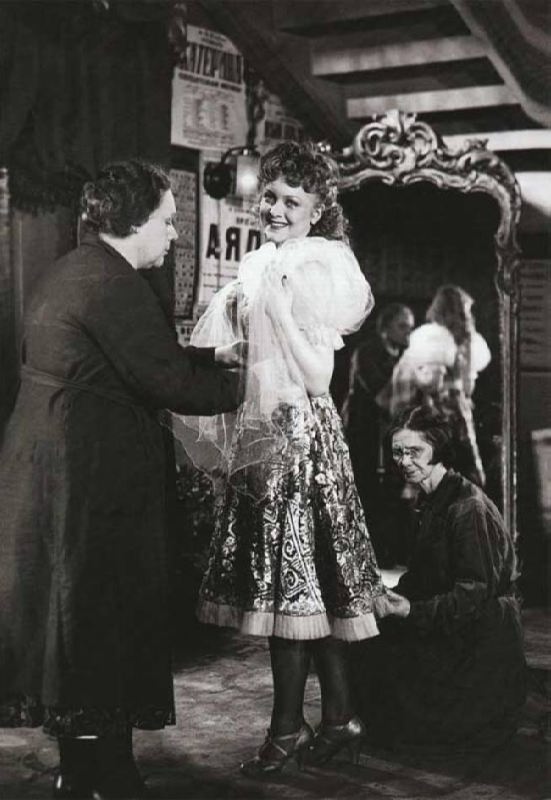 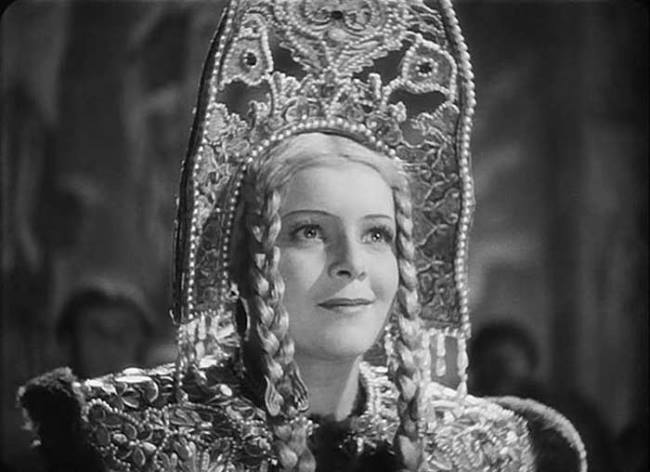 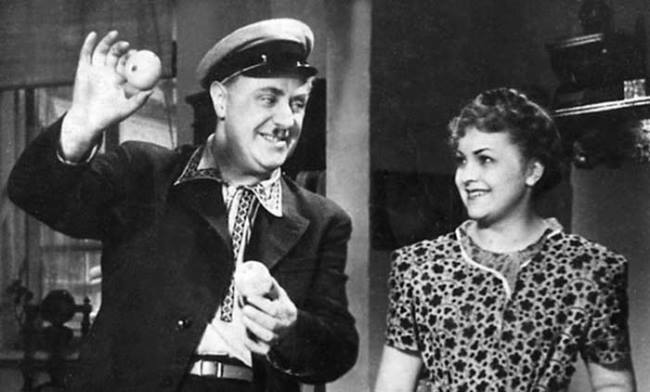 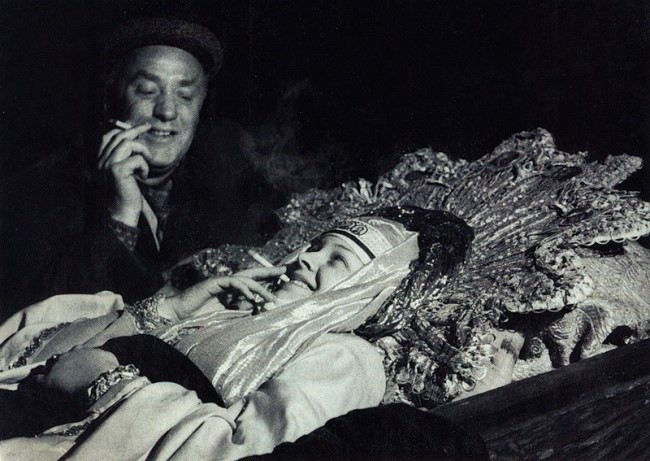 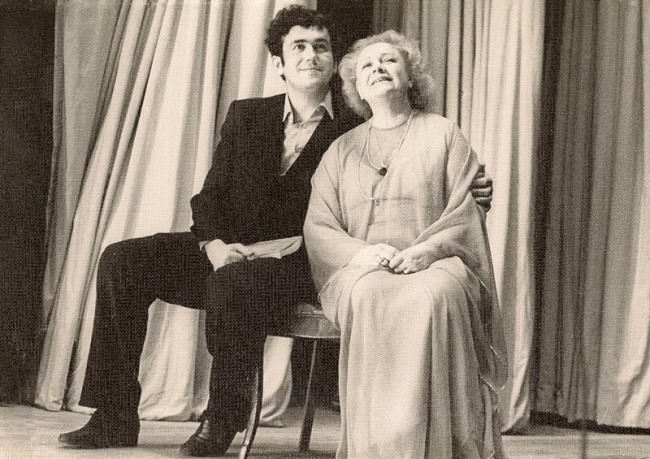 Sadalskiy and Tselikovskaya at the premiere of the film Forest, 1980 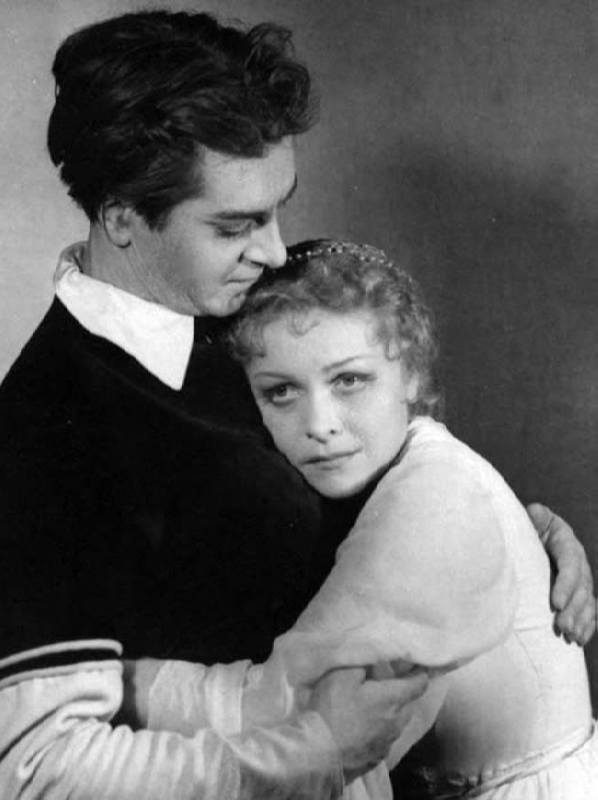