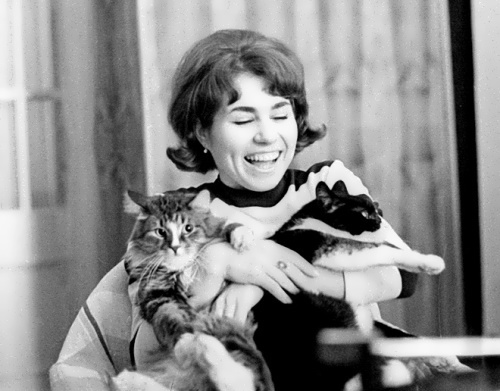 Lyudmila Pakhomova is a legendary figure skater, the founder of the standard Russian style in ice dances. By the way, she is a recognized queen and the first Olympic champion in figure skating.
Lyudmila Alekseevna was born on December 31, 1946, into the family of a military pilot and a doctor. Her father was a fan of figure skating.
At the age of 7 Pakhomova began skating at the Palace of Pioneers, there she became friends with Tatyana Tarasova, the future famous Soviet and Russian coach. The girls were considered to be unpromising skaters.
You know, Pakhomova tried to become a pair skater. Sergei Seleznev was her first partner. They won the Moscow championship and took the second place in the USSR championship among juniors. Then Farid Safargaleev became a partner of Lyudmila, but only for one season, while his partner was ill.
Later, the figure skater won the championship of the RSFSR in singles. Viktor Ryzhkin invited Lyudmila to try her hand at dancing on ice. Stanislav Zhuk became their coach and they won three championships of the Soviet Union. However, the pair broke up.

Actually, Lyudmila invited Alexander Gorshkov to skate together. Success to the new pair came almost immediately: the second place in the championship of the Soviet Union, 10 and 13 – at the European and world championships. A year later the athletes repeated the achievement at the national championship.
Since 1969, Pakhomova and Gorshkov were winners everywhere, except for the continental tournament of 1972 in Sweden. They lost to the German pair Erich and Angelika Buck. But a brilliant revenge at the championship of the planet forced the brother and sister from Ravensburg to finish their sports career.
Alexander and Lyudmila became one of the most successful dance duets in the history of Soviet and world figure skating. Figure skaters were six-time winners of the world and European championships.
What is more, figure skating was included into the program of the 1976 Olympics in Innsbruck largely due to the talent and popularity of Pakhomova and Gorshkov.
In 1970, Lyudmila became Honored Master of Sports and graduated from the Russian Academy of Theatre Arts. 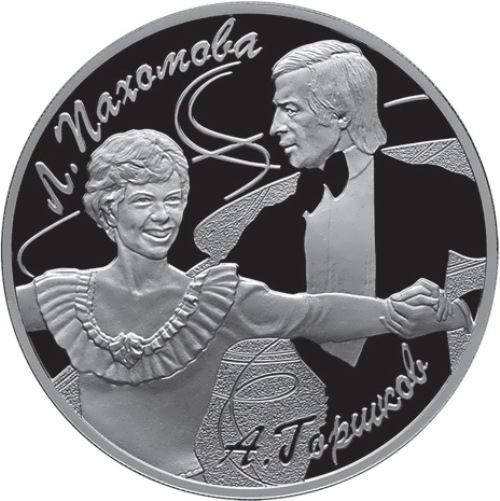 After the end of the sports career Lyudmila became a coach. She supported Irina Moiseeva and Andrei Minenkov, when they broke up with Tarasova because of the conflict, brought up winners of various tournaments Natalia Annenko and Henry Sretensky. The last student Igor Shpilband also became a coach, who brought up many successful skaters.
Moreover, Lyudmila is the author of the books Choreography In Figure Skating, Monologue After The Applause, And The Music Is Forever.

Personal life
Alexander Gorshkov was not only a reliable partner, but also a beloved husband of Lyudmila. Their daughter Yulia was born in 1977. Now the daughter of famous figure skaters lives in Paris. She is a fashion designer. Alexander Georgievich is the head the Federation of Figure Skating in Russia and the charity fund named after Lyudmila Pakhomova. 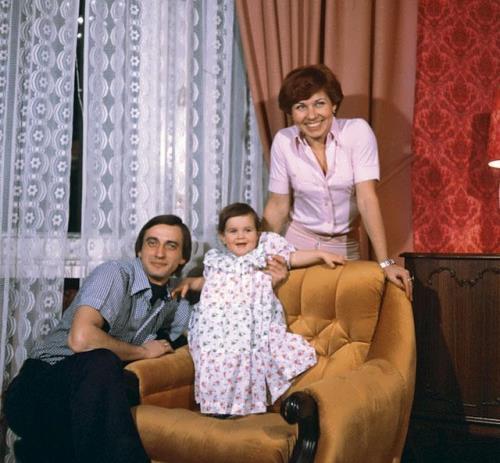 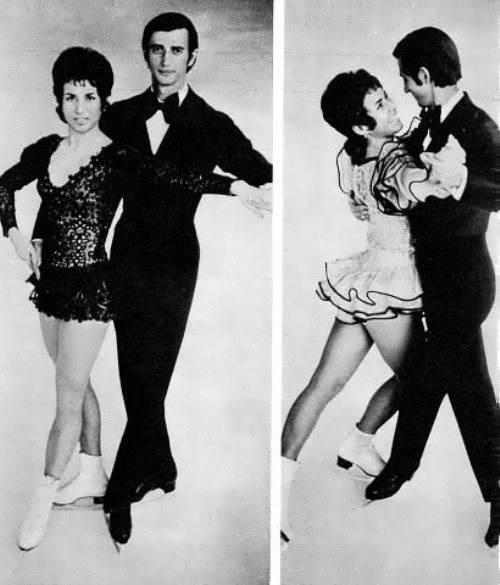 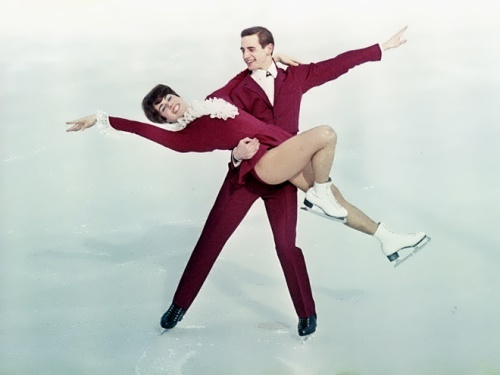 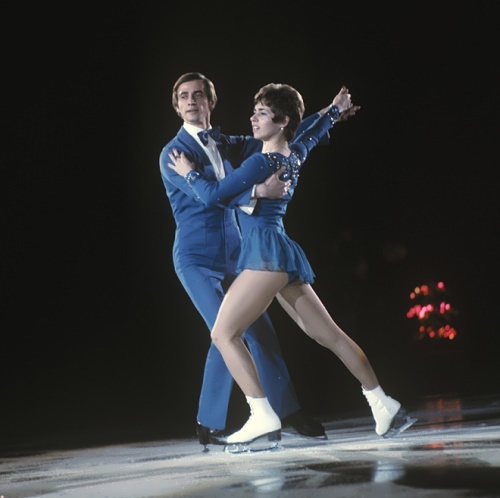 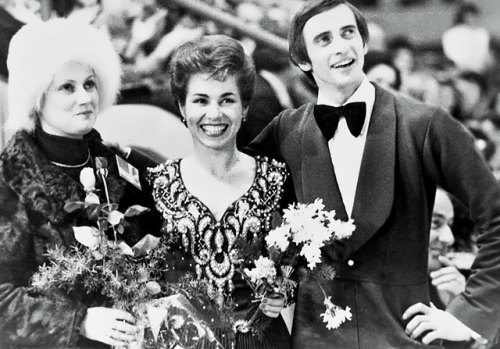 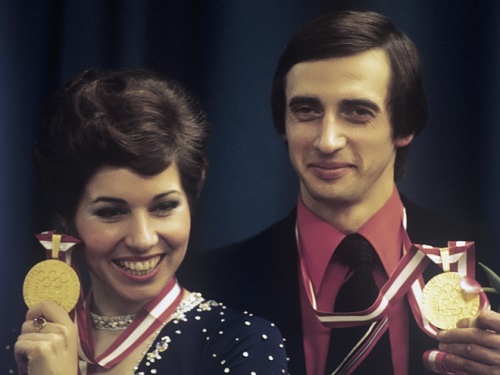 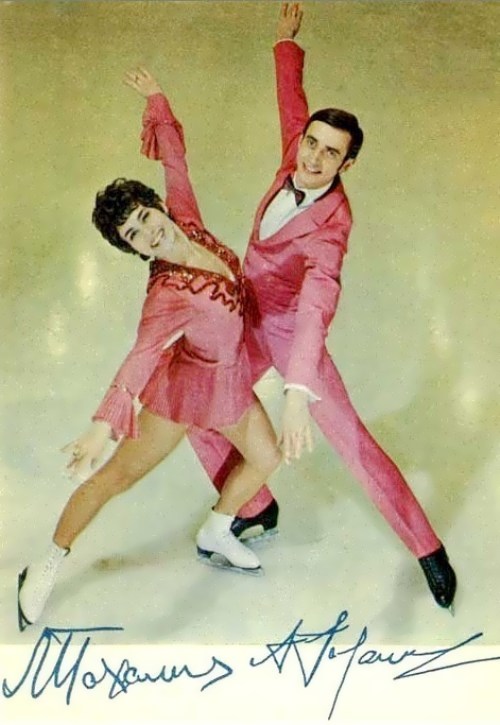 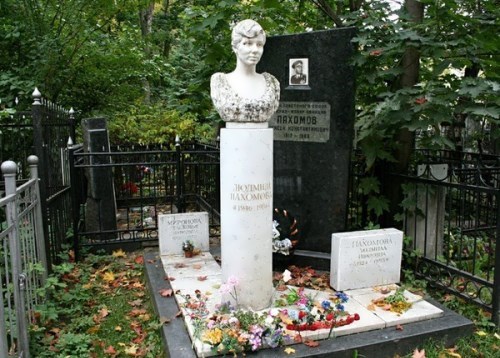 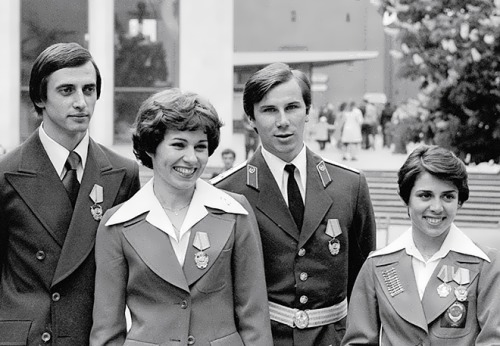 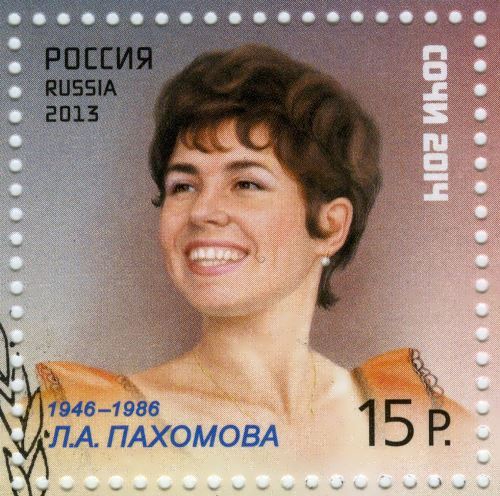 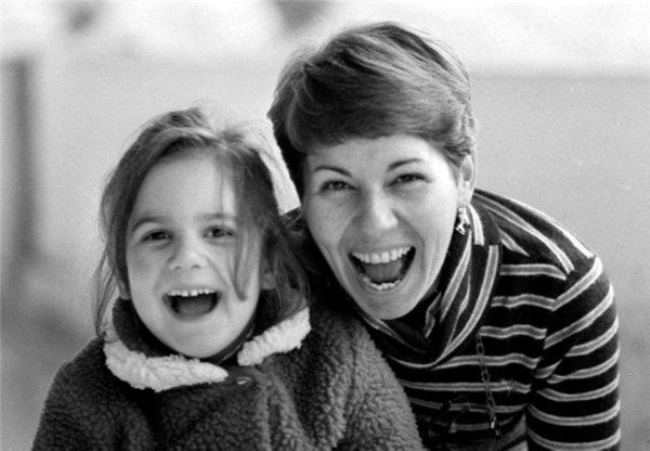 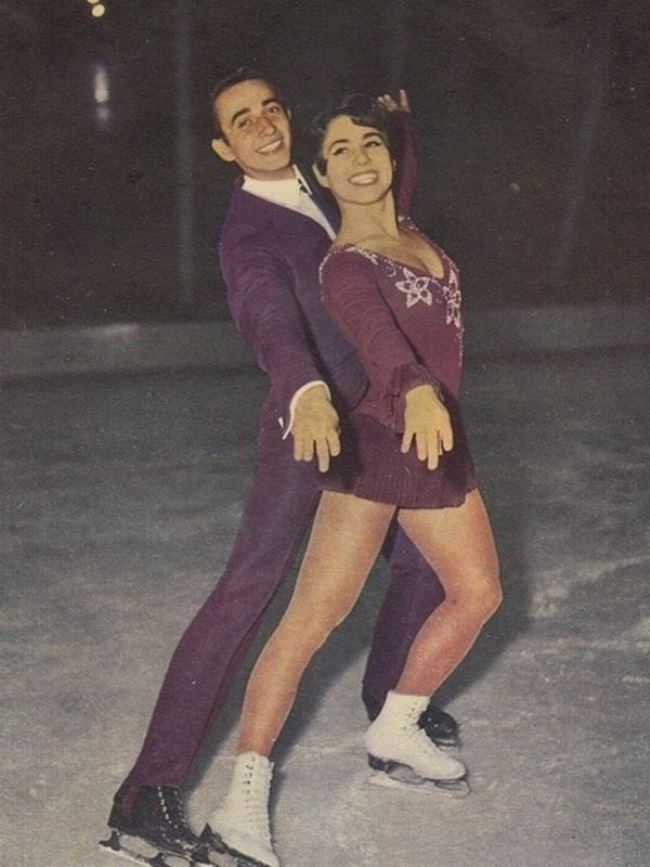 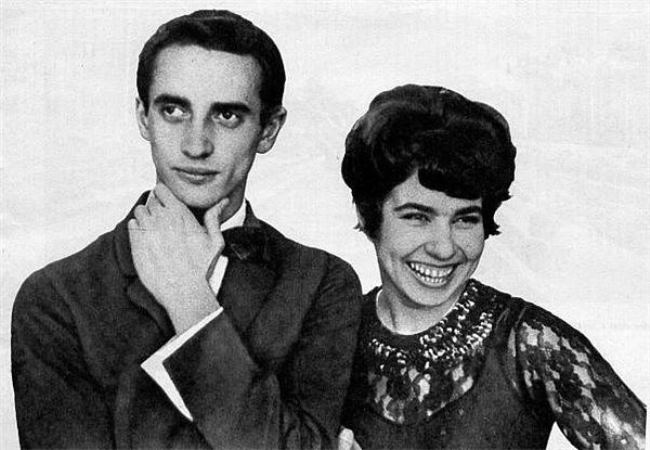 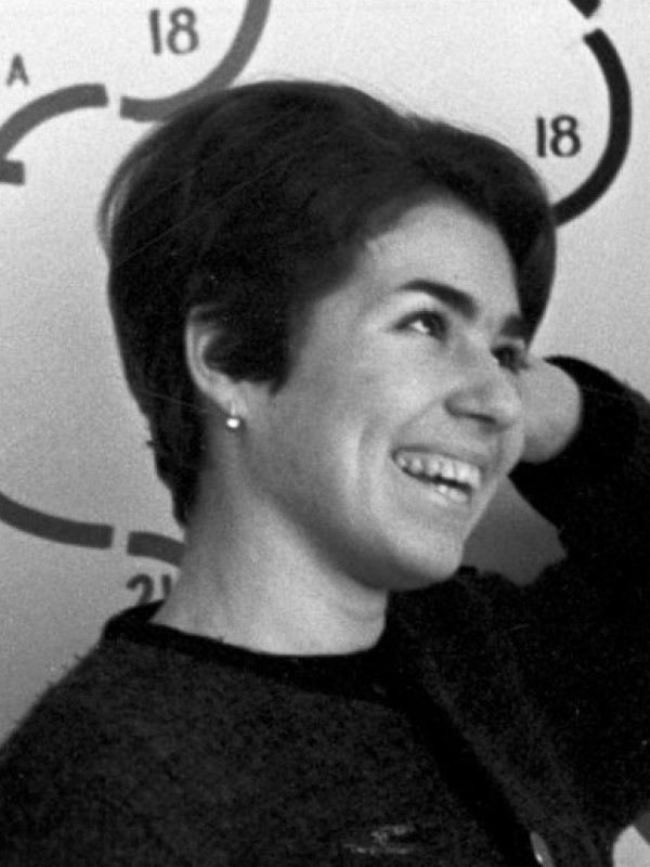 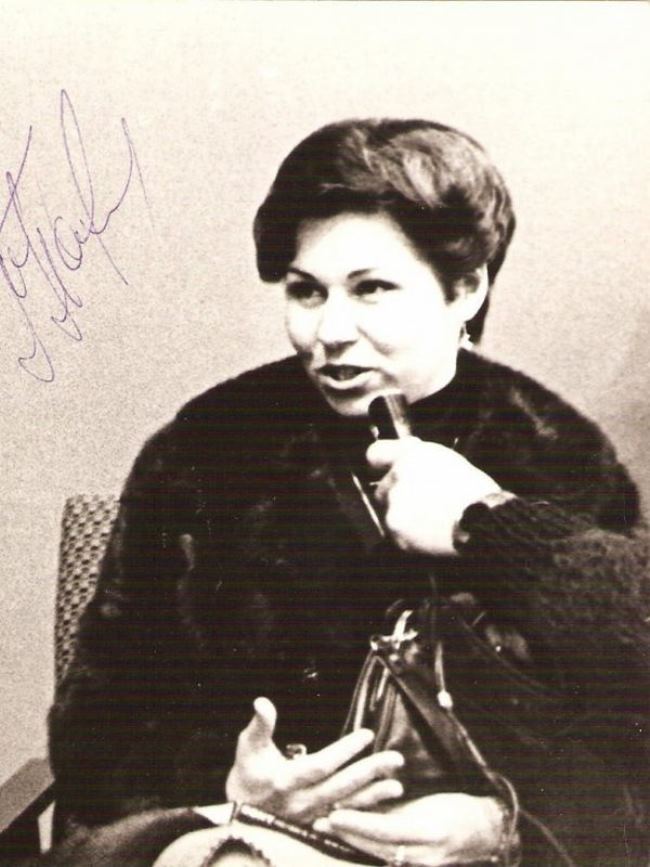 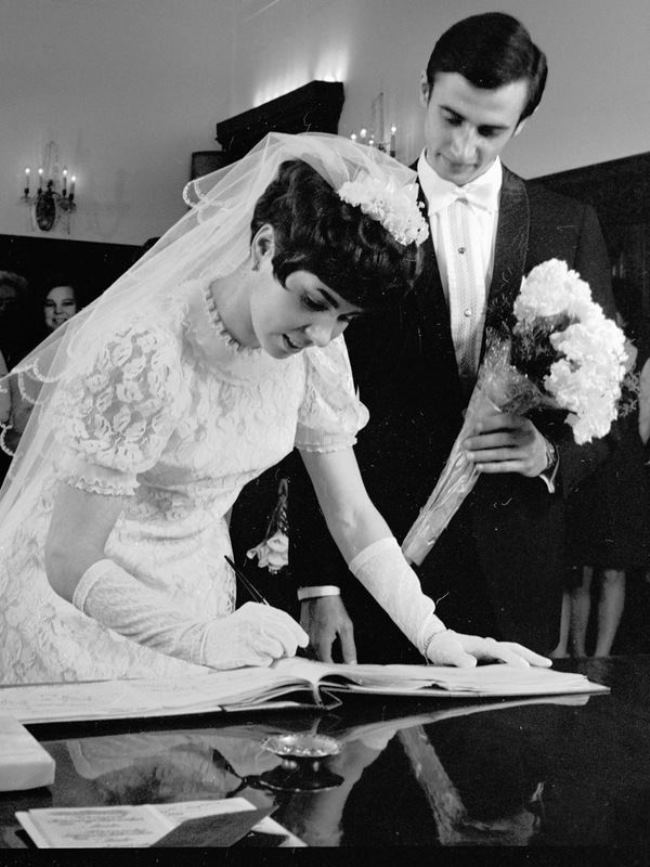 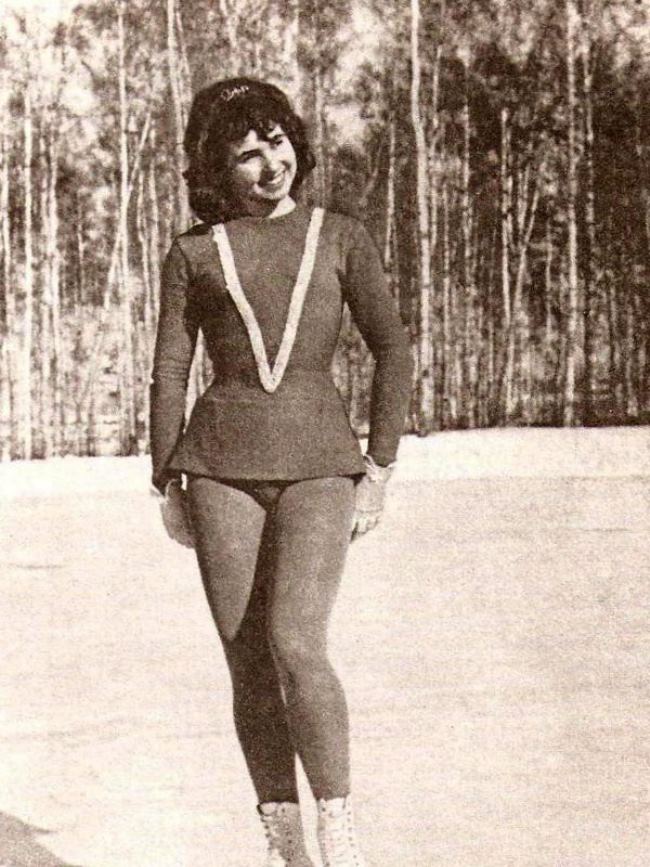