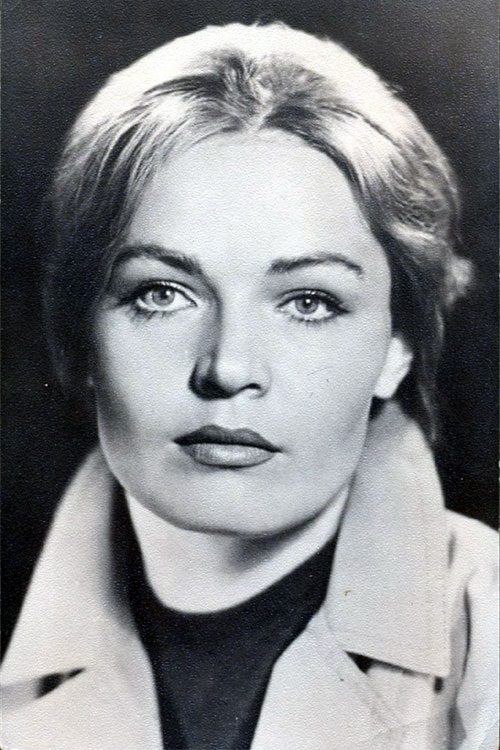 Lyudmila Chursina is a Soviet and Russian theater and film actress, People’s Artist of the USSR (1981).
Lyuda Chursina was born on July 20, 1941 in Stalinabad (now Dushanbe) on the way to evacuation. Her home town is Velikie Luki, Pskov region. According to Lyudmila Alekseyevna, she did not plan to become an actress and wanted to enter the aviation institute. However, her friend, who dreamed of becoming an actress, invited Lyudmila to go with her to Moscow.
So, in 1959 they graduated from school and went to Moscow to enter the institute. Unexpectedly Chursina was admitted to three theater universities: Cinematography, GITIS and Shchukin Theater School. In 1963 she graduated from the Shchukin Theater School.
Chursina’s film debut took place in 1961 in the film When the Trees Were Big, in which she played together with Yuri Nikulin and Leonid Kuravlev.

After the release of the film Zhuravushka (1968), in which Lyudmila played the role of the faithful Martha, she received an invitation to work in Hollywood. Moreover, actress was invited to play in 15 movies. Unfortunately, the party committee didn’t allow her to go to America. “We are very glad that you are so appreciated in their Hollywood, but if you are offered to undress in the film. You are actually a member of the CPSU! This is not for you.”
Film Virineya made her the best actress of 1970 according to Soviet Screen magazine. At the age of 28 she became the youngest People’s Artist of the RSFSR (and in twelve years – the USSR).
By the way, Lyudmila worked as a theater actress in the Theater of Soviet Army.

Personal life
Actress was married three times, but she didn’t have any children.
Film director Vladimir Fetin met Lyudmila on the set of the film Don Story. Their marriage lasted 17 years. Vladimir and Lyudmila parted in 1981 because of Fetin’s addiction to alcohol.
Her second husband was a scientist, oceanographer, engineer Vladimir Petrovsky.
Third husband was diplomat Igor Andropov, the son of Yuri Andropov, General Secretary and head of the USSR. From 1987 to 1991 they lived together.
source 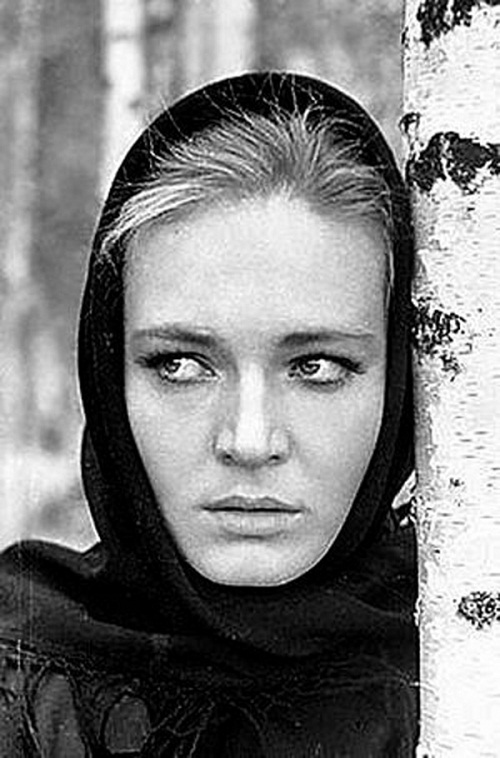 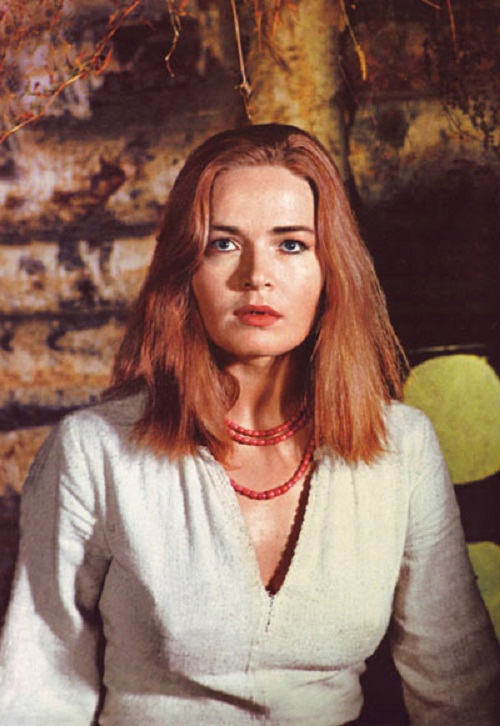 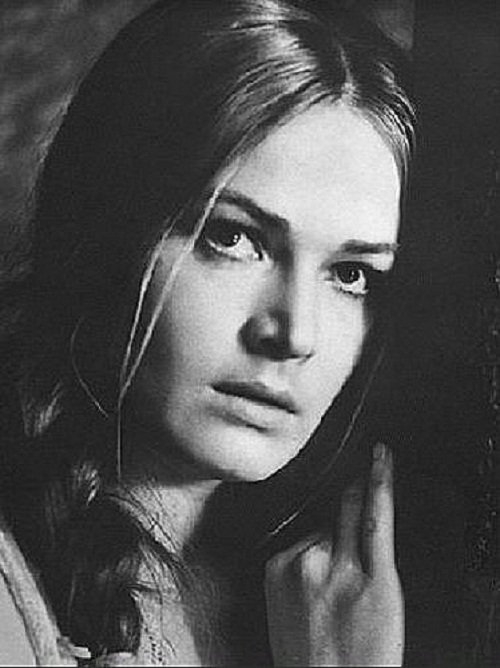 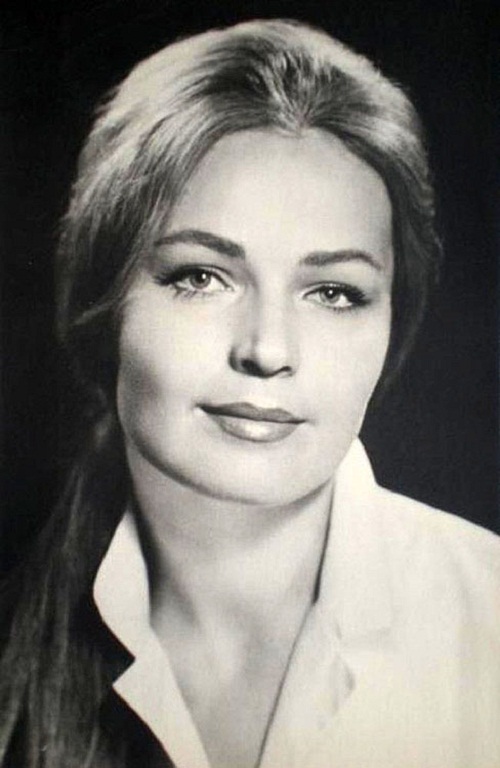 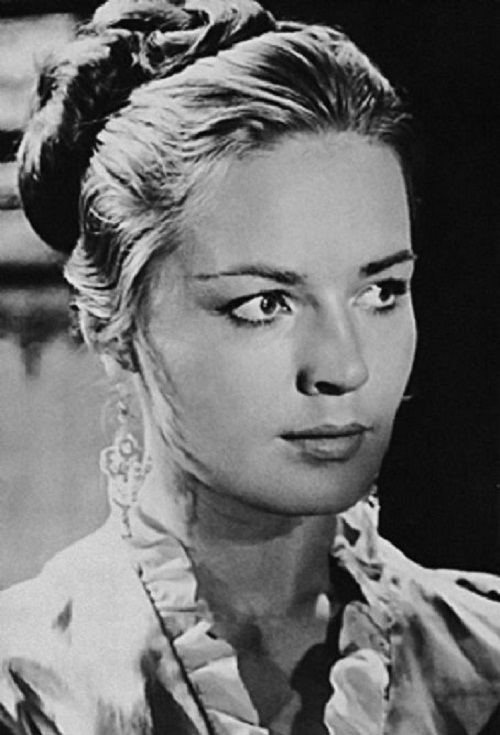 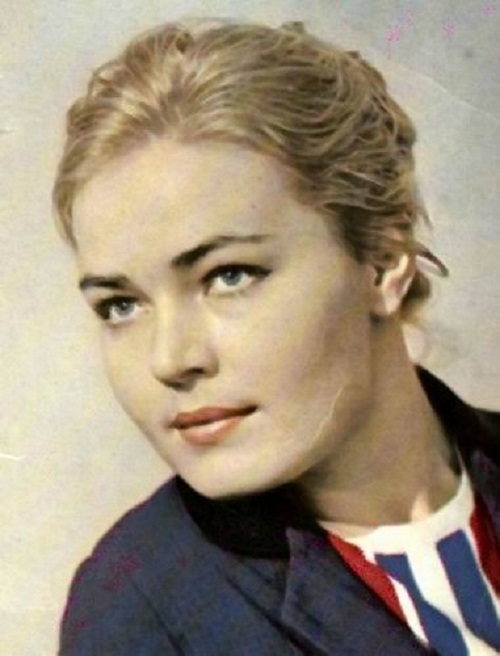 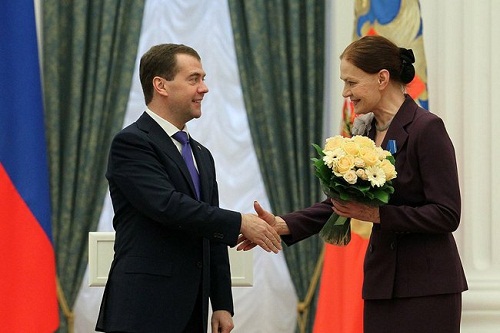 President Medvedev awarding Lyudmila with the Medal of Honor, February 22, 2012 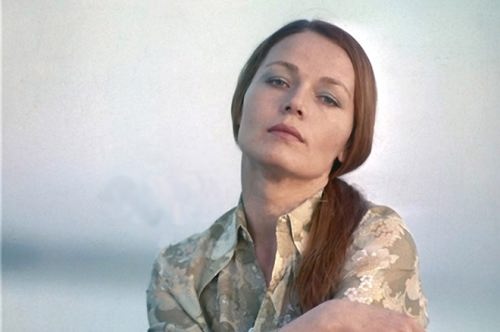 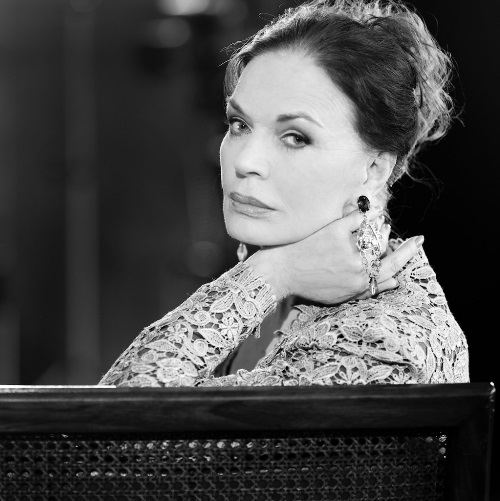 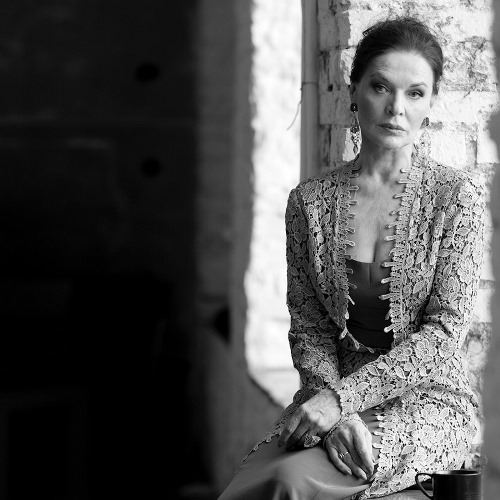 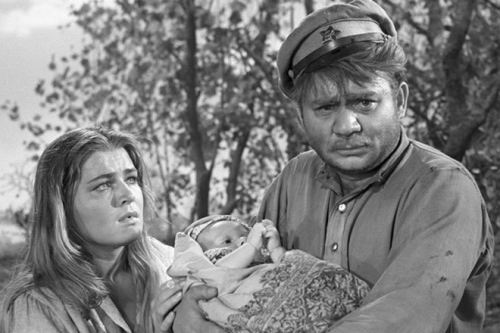 Evgeny Leonov and Chursina in the film Don Story 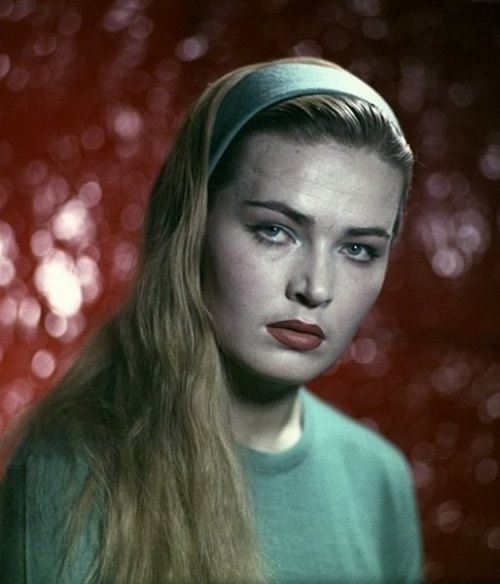 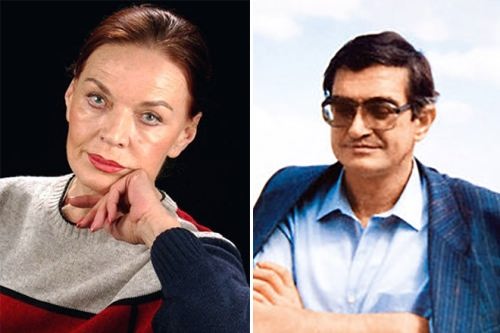 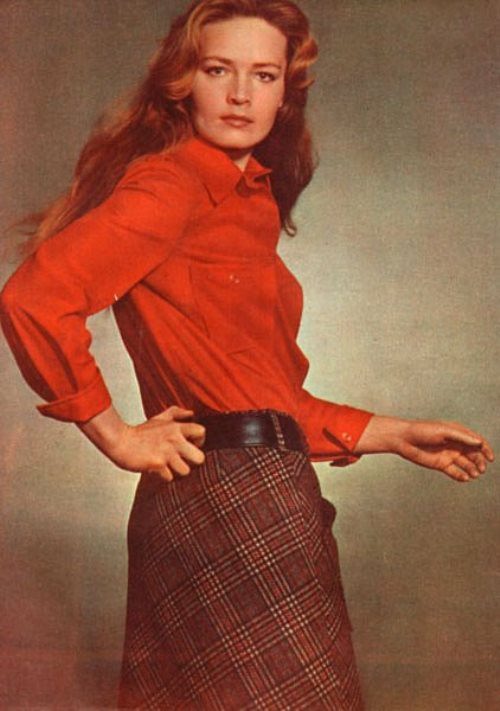 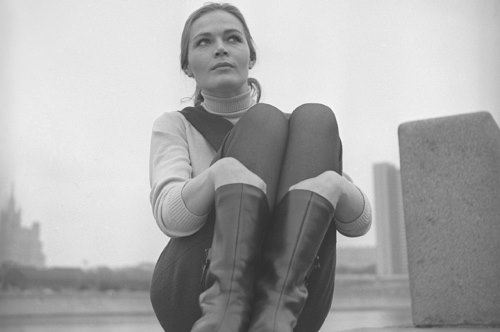 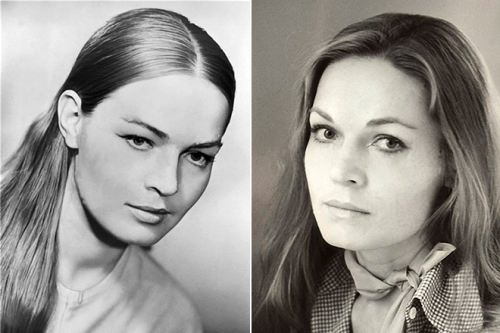 Lyudmila Chursina in her youth 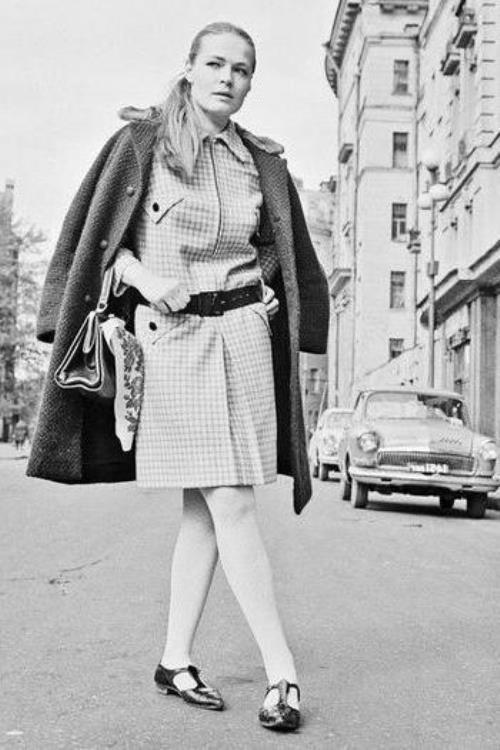 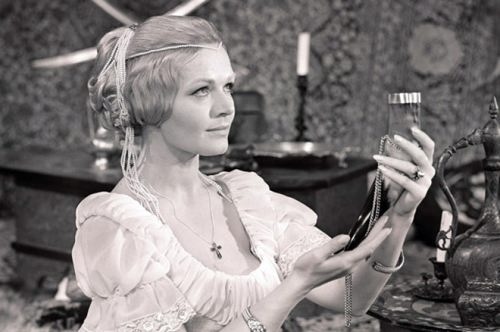 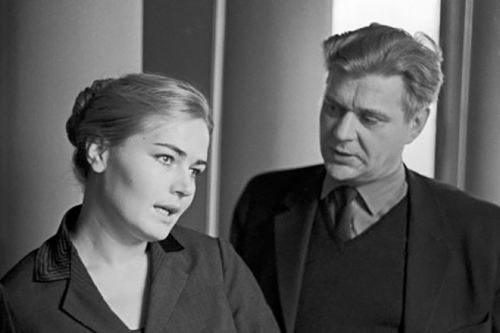 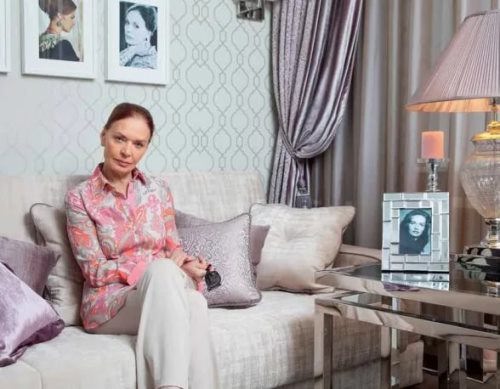 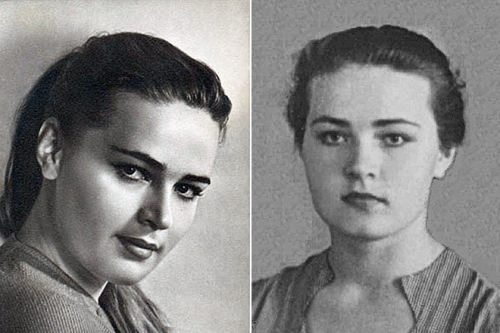