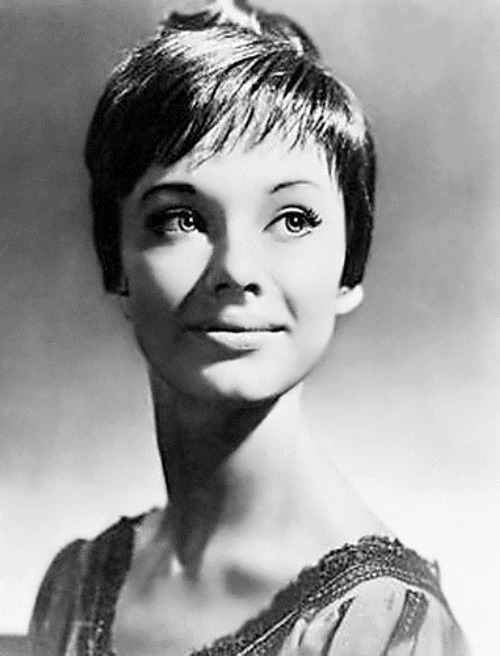 Ludmila Savelieva is a Soviet – Russian film and theater actress, ballerina, People’s Artist of the RSFSR (1985).
Beautiful girl was born on January 24, 1942 in Leningrad (now St. Petersburg, Russia) just during the Siege. That’s why her childhood was hungry.
In 1962, the girl graduated from the Vaganova Ballet Academy. And in the same year she became a member of the Kirov Theater in Leningrad, which is called the Mariinsky Theatre now.
Later, in 1964, Savelieva began to appear in films. Pretty actress made her film debut in Sleeping Beauty (1964). According to Soviet Screen magazine she was recognized as the best actress in 1966.
The role of Natasha Rostova in the movie by director Sergei Bondarchuk War and Peace, based on eponymous Leo Tolstoy’s masterpiece, brought the actress worldwide fame. It was her first main role. The film had been producing over six years, from 1961 to 1967, at an estimated cost of $100,000,000.

Savelieva’s natural beauty and effortless style won her numerous accolades from international critics.
By the way, she was chosen by the Soviet Union’s communist government to represent the country at various world film festivals.
In 1969, she was sent to the Academy Awards ceremony in Hollywood to represent War and Peace (1967). The film won the Academy Award for Best Foreign Language Film.
A few years later Savelieva starred in the film Running, based on Mikhail Bulgakov’s novel. During filming, the actress met the Bulgakov’s wife.
Then the actress played the role of Nina Zarechnaya in The Seagull, as well as she was invited to play in the French-Italian film Sunflowers. The last one wasn’t very successful, but Savelieva had a chance to work with Marcello Mastroianni and Sophia Loren.
It should be noted that 1970 was declared the Year of Ludmila Savelieva in Japan.
In the Soviet-Bulgarian film Julia Vrevskaia Ludmila played a major role. This is a story about the fate of Russian countess, who invested all her money to help people during the Russian-Turkish war.
Besides, Ludmila Savelieva collects rare books and has amassed a significant private library.

Personal life
In 1967 Ludmila married fellow actor Alexander Zbruev, who had already gained fame in films My Younger Brother and Two Tickets to the Matinee. For Zbruev it was the second marriage. His first wife was actress Valentina Malyavina.
Ludmila and Alexander have a daughter – Natalia Zbrueva, who appeared in the film If We Believe Lopotukhin. Natalia was born in 1968.
Since the beginning of the 90th there were rumors that the long-term marriage of Zbruev and Savelieva broke up. Nevertheless, they are still together.
Source: https://ru.wikipedia.org/wiki/Савельева,_Людмила_Михайловна 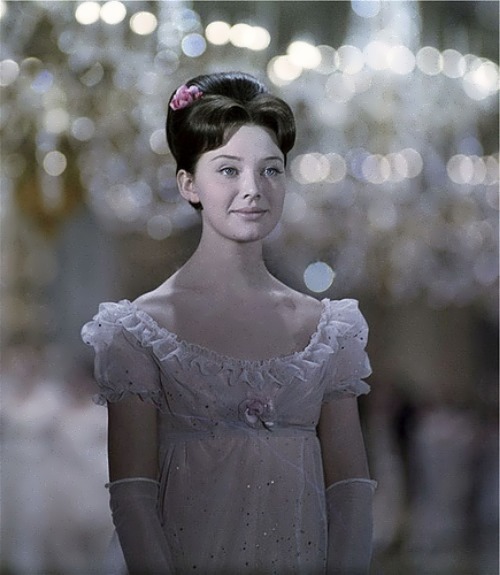 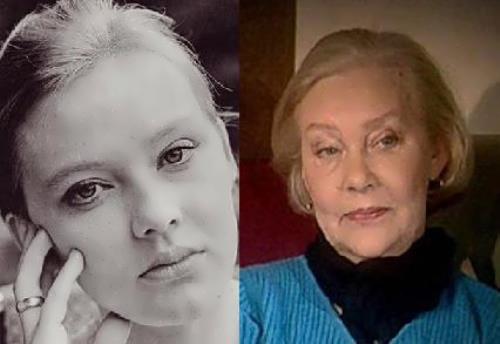 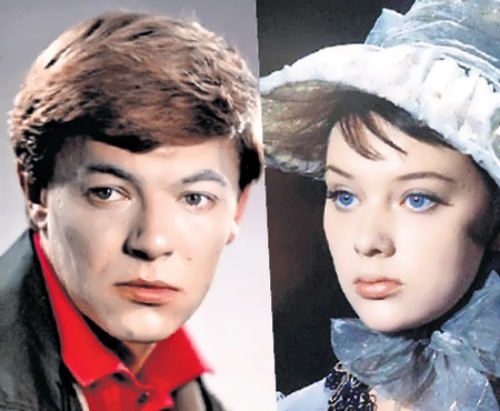 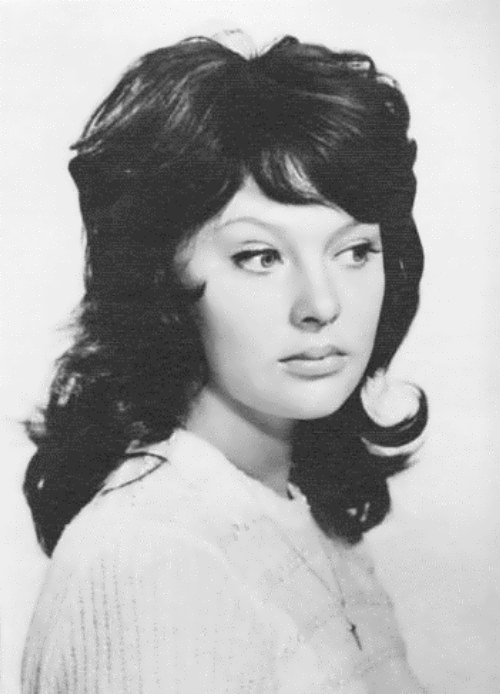 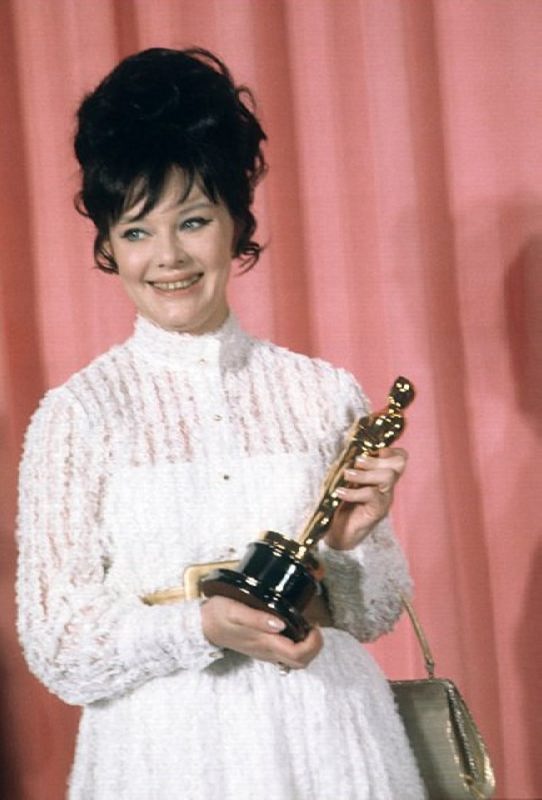 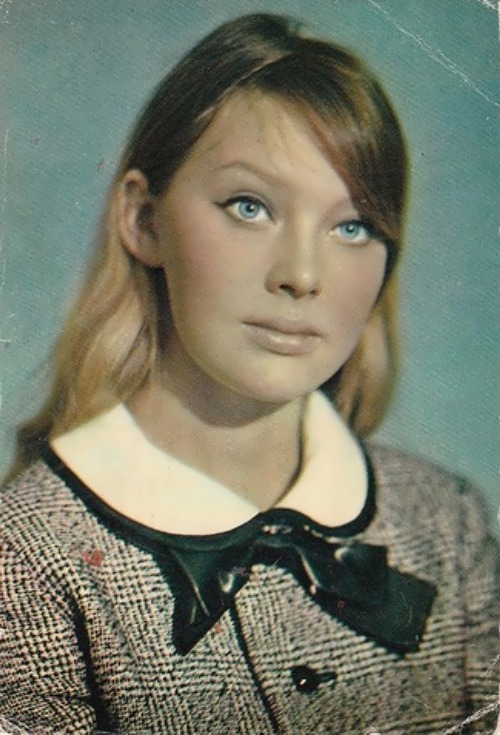 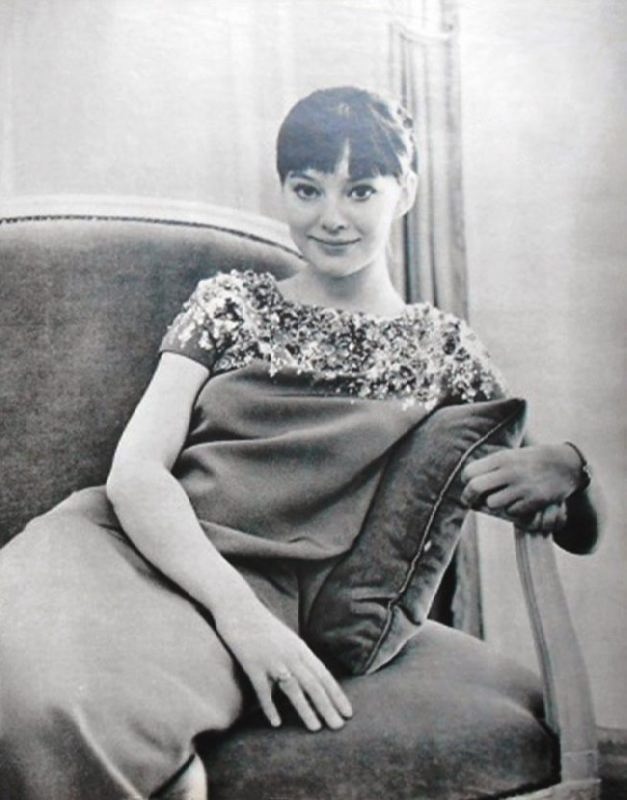 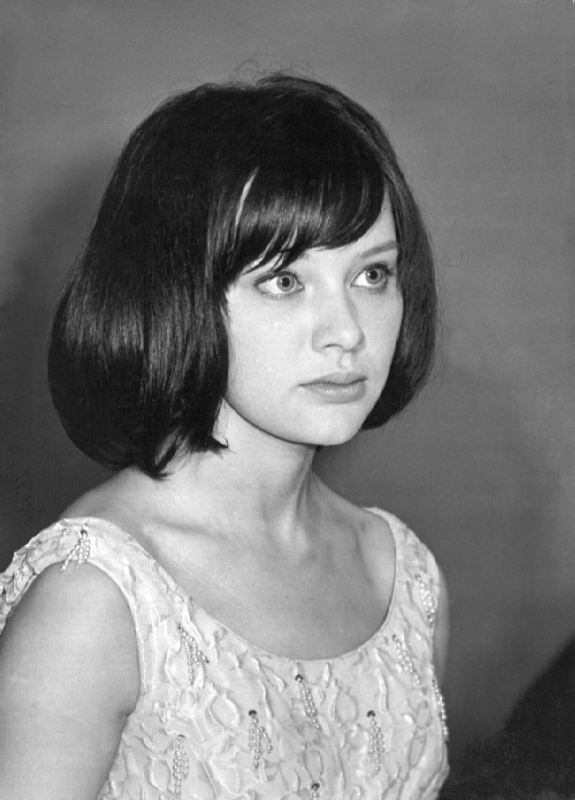 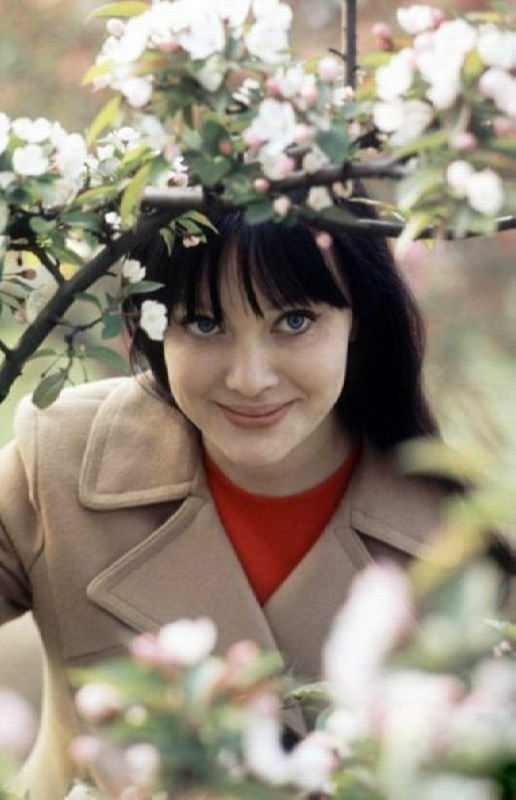 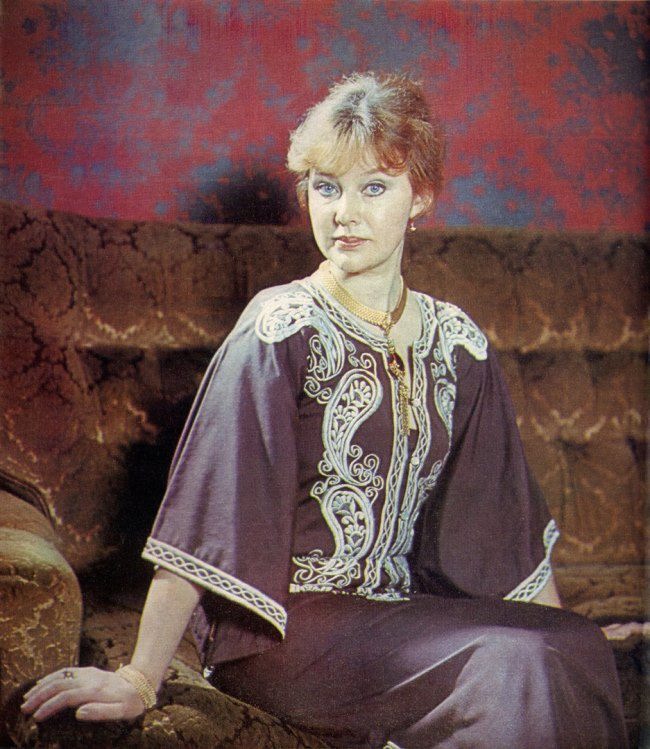 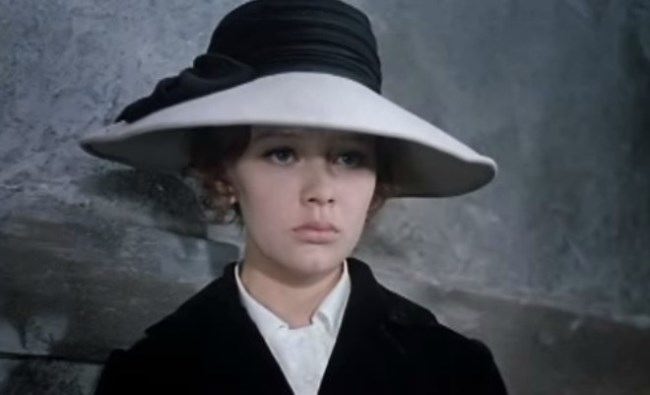 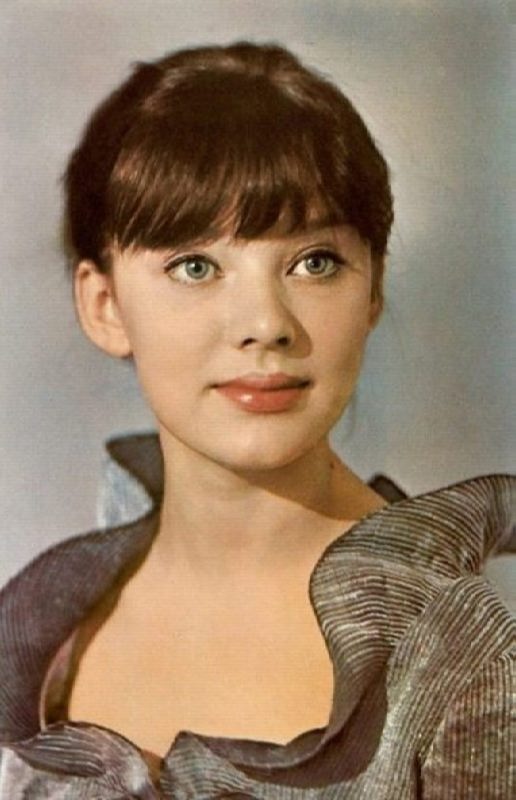 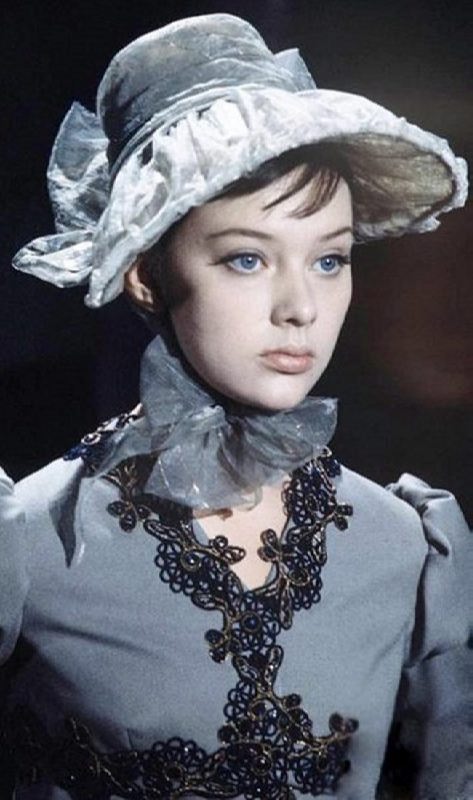 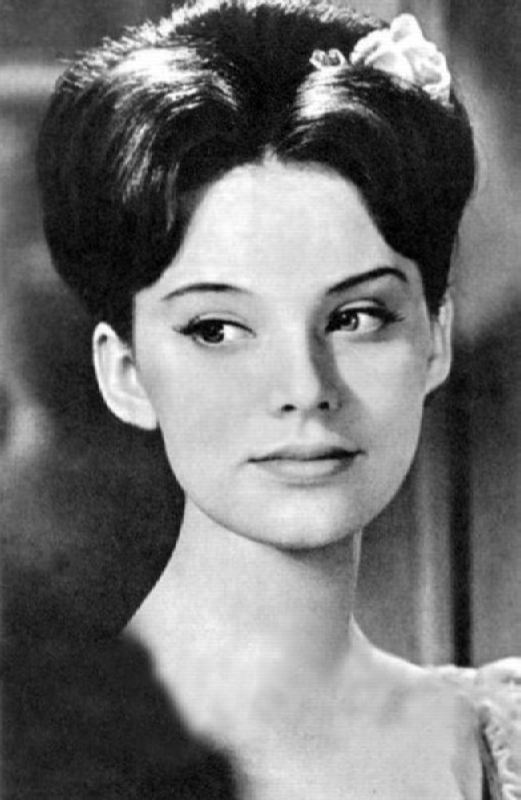 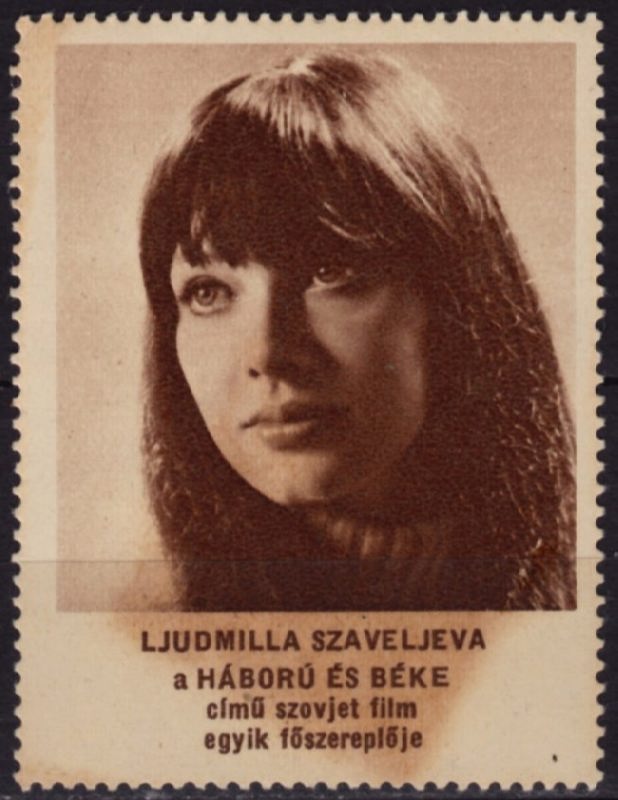 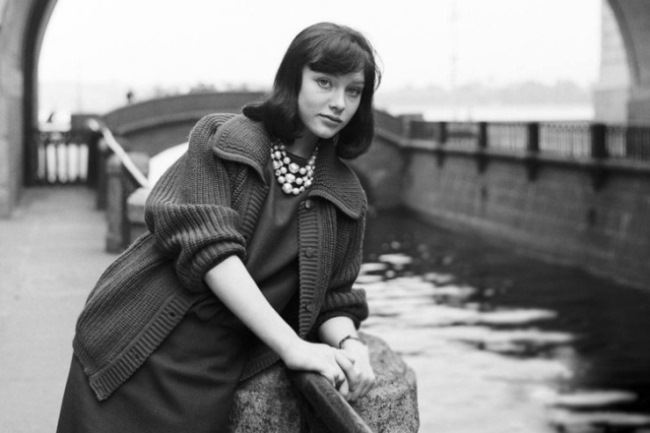 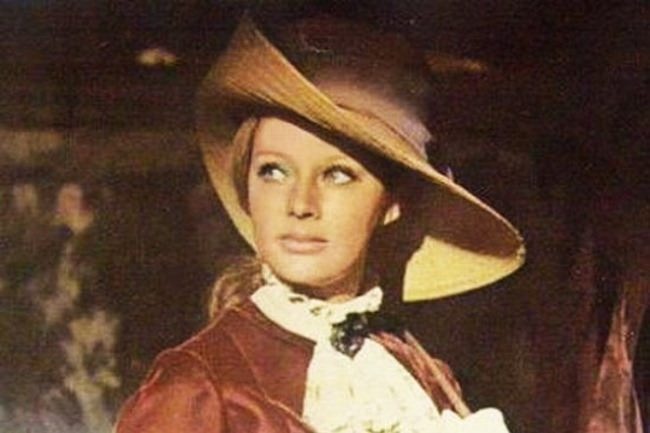 Lyudmila Savelieva in the film Horseman without a head 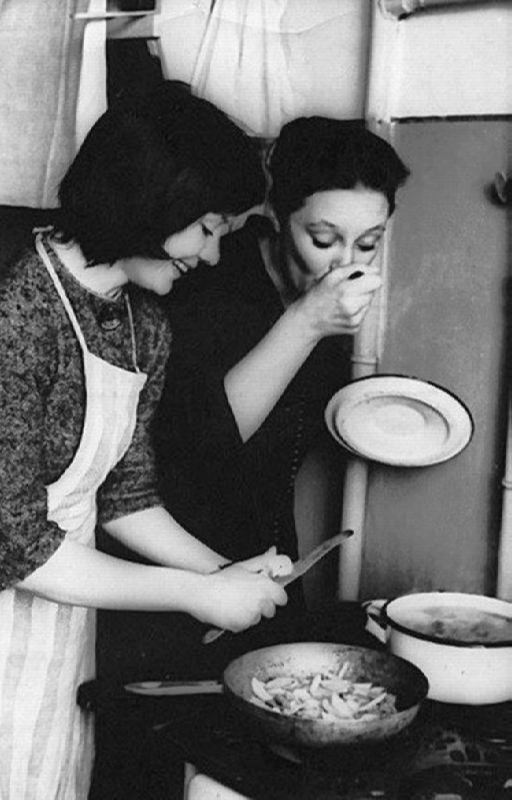 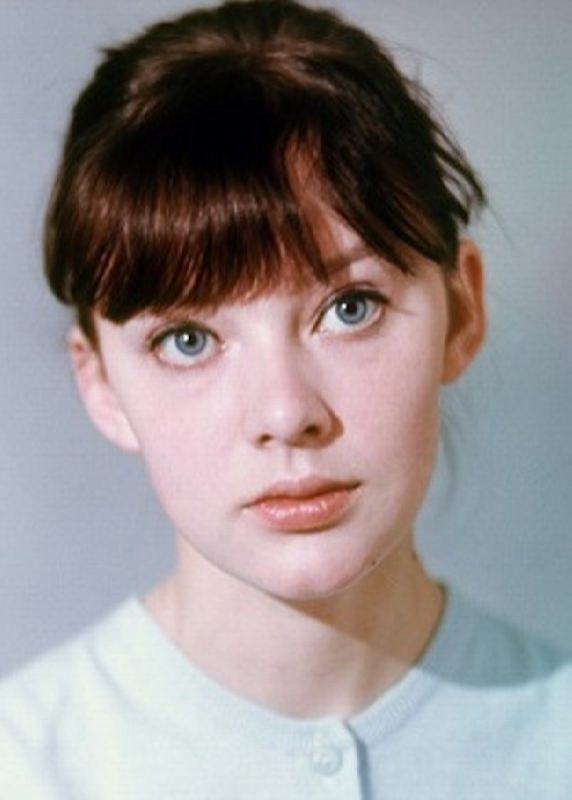 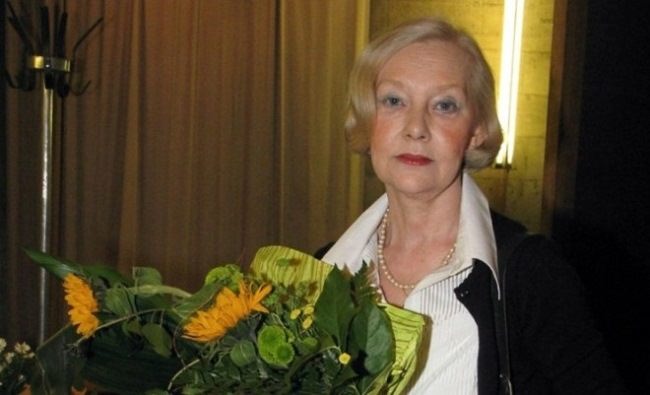 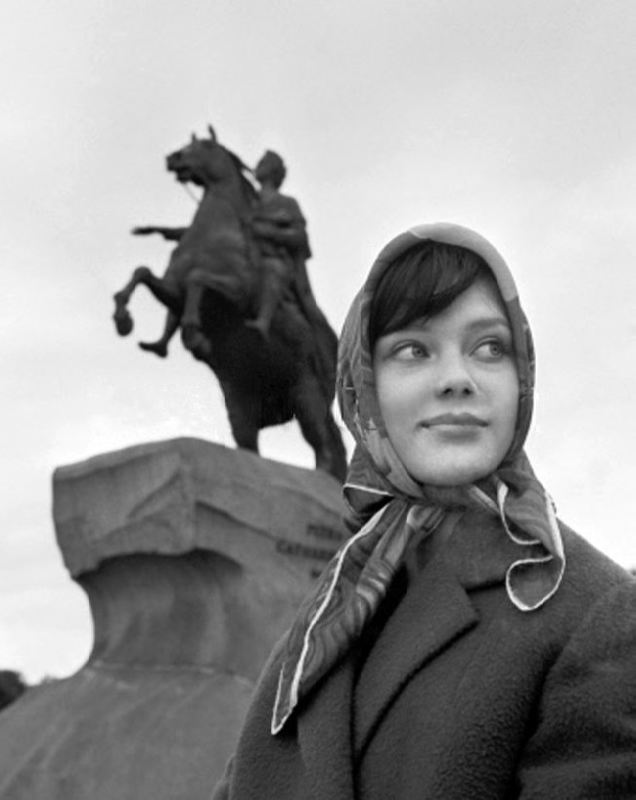