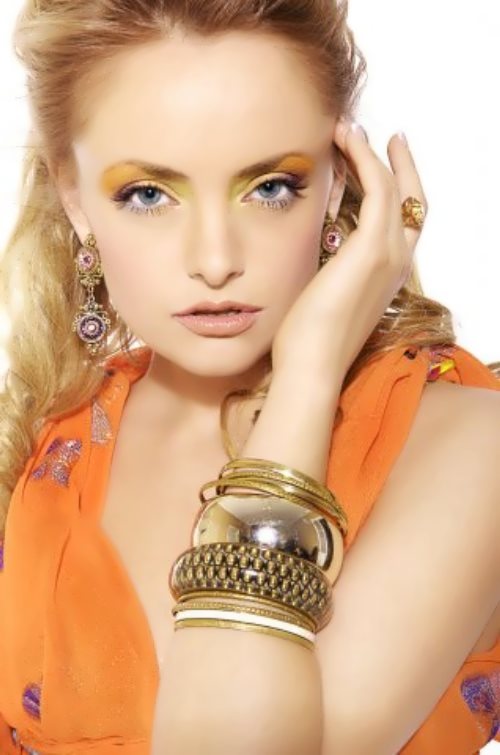 Lena Maximova is a former member of the popular group Reflex.
Pretty girl was born on August 9, 1979 in Sevastopol. Her musical career began when she was 11 years old. The girl joined the ensemble Multi-Max and participated in various singing competitions. She always wanted to become a singer.
After receiving the school certificate, Elena entered the university, where she began studying foreign languages. The girl sang in cafes and nightclubs to pay for education. Later Maksimova entered GITIS. Elena was a soloist of the Black Sea Fleet orchestra.
Together with the orchestra she visited Cannes, where the festival of military orchestras was held. Maksimova sang songs of Patricia Kaas. After Cannes in the same 1998, the girl went to the festival Yalta-Moscow-Transit, where she won.
In 2004, Elena sang the title role in the musical We Will Rock You. Guitarist of the legendary band Queen, Brian May became her music consultant. It turned out that he liked her excellent pronunciation and wonderful tone of voice.

By the way, she writes lyrics and music.
In 2006, producer Vyacheslav Tyurin invited Elena to join his project – group Non Stop. As a member of the group Maximova took part in the music festival Five Stars.
According to Elena the most spectacular events in her life are the birth of her daughter Diana and joint performance with Sting.
In 2008 Lena was one of the finalists of the prestigious international music competition New Wave. There she acted as a composer, performing her own song Angel Wings.
In the summer of 2009 the debut album of the singer was released.
Talented Elena became a member of the popular group Reflex in 2009, but two years later she left it.
You know, Lena’s photos were in the Playboy magazine (February issue). Photos were made by Roman Kadariya.
In February 2015 she became a participant of the TV show Exactly The Same on the First Channel.

Personal life
At the age of 21 Lena married Vadim Gitlin. The young couple went to Moscow. But after the birth of her daughter Diana they broke up.
Later, the singer began a relationship with Yevgeny Kungurov. They even recorded joint compositions. But at the time of the love affair Kungurov was married to actress Natalia Troitskaya.
Today Elena has a boyfriend, but she doesn’t give his name. 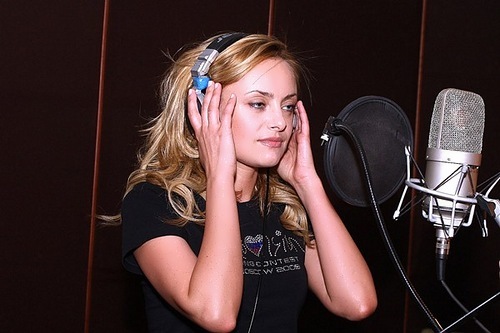 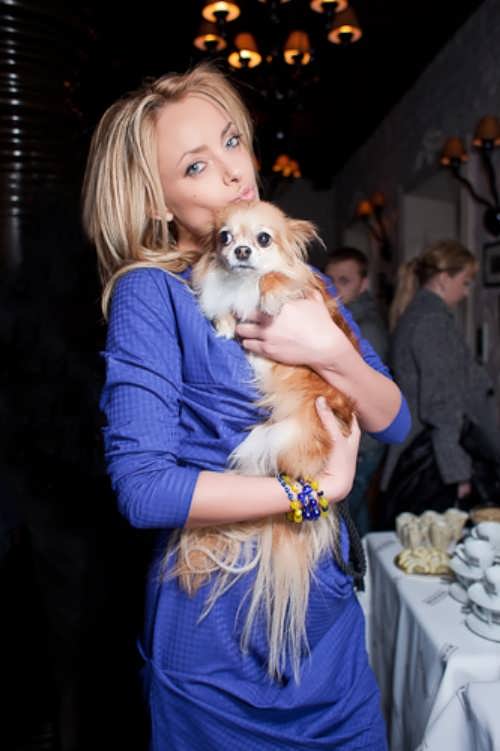 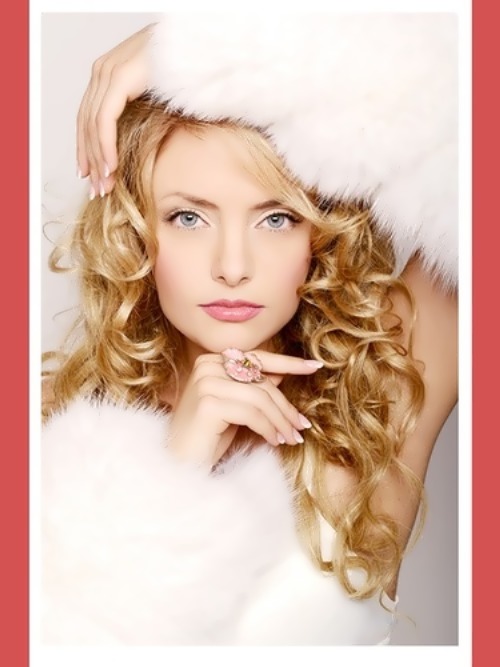 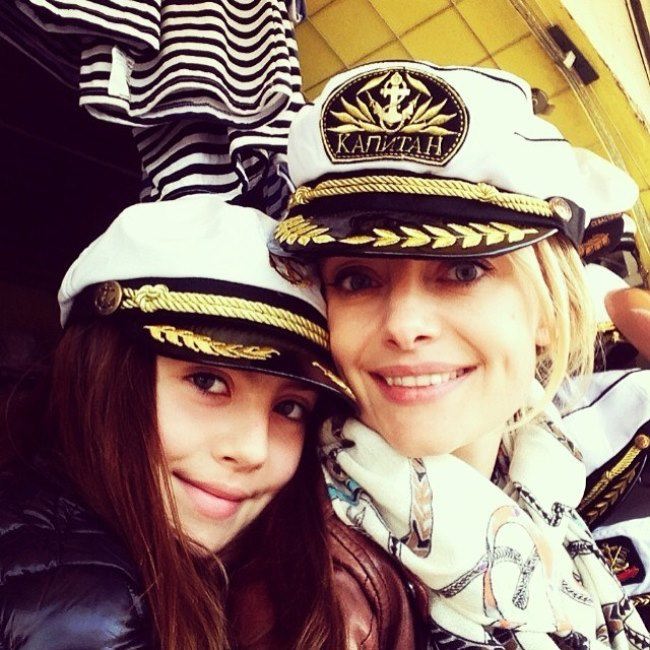 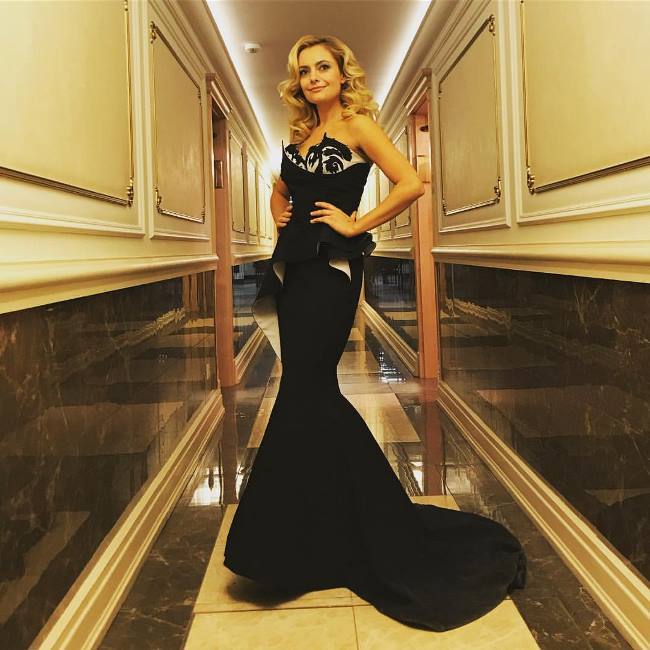 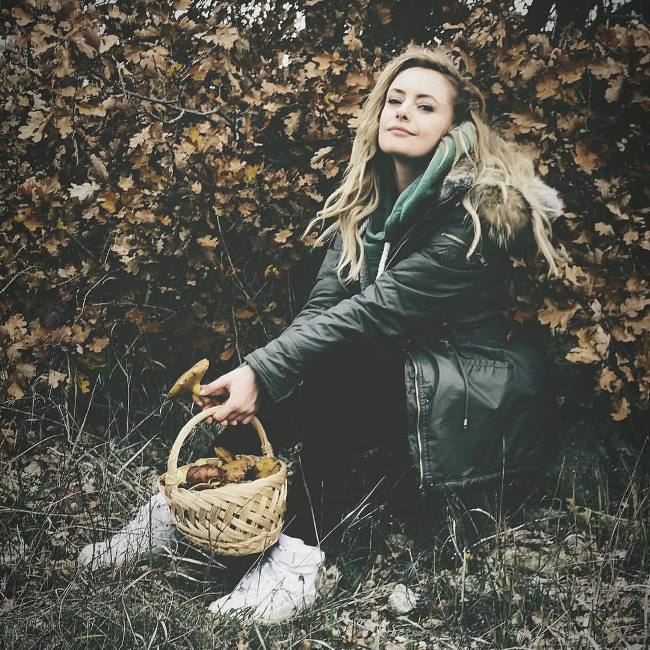 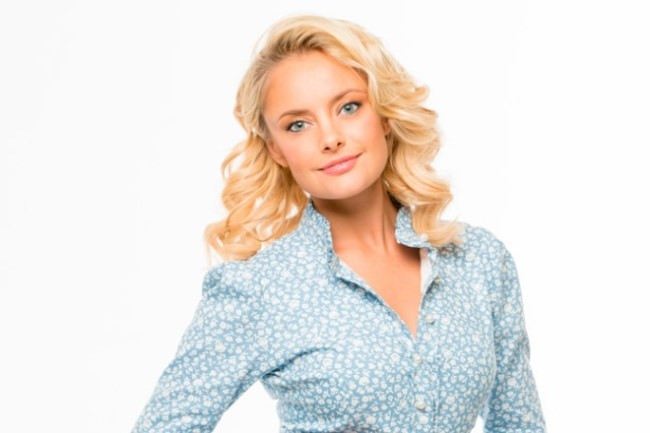 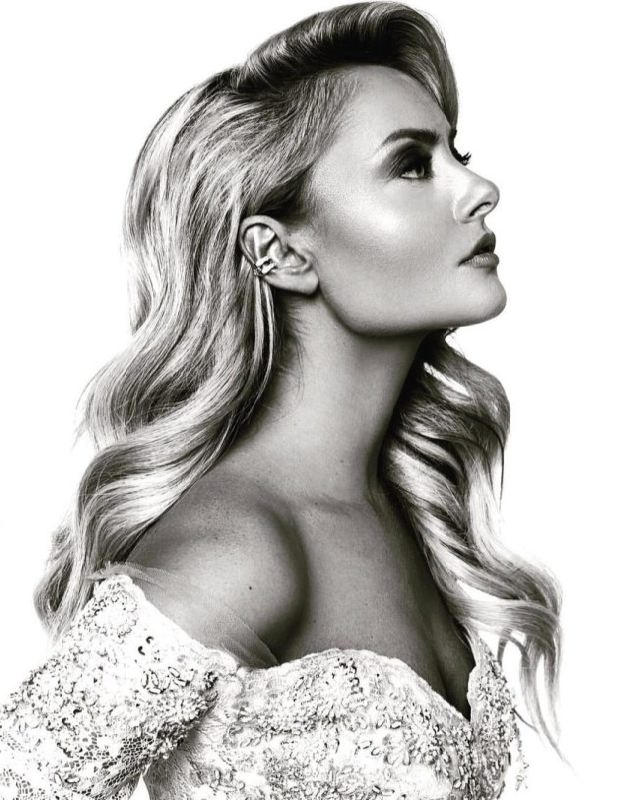 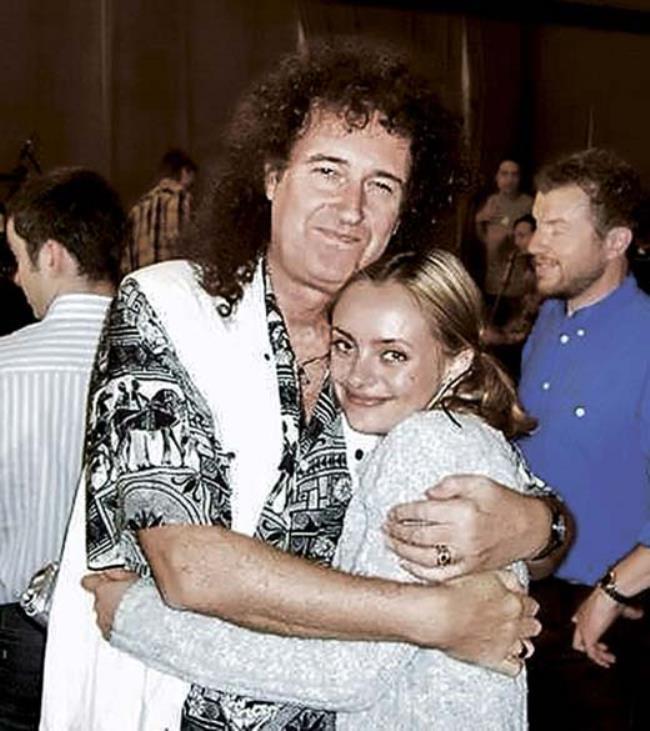 Brian May and Elena Maksimova 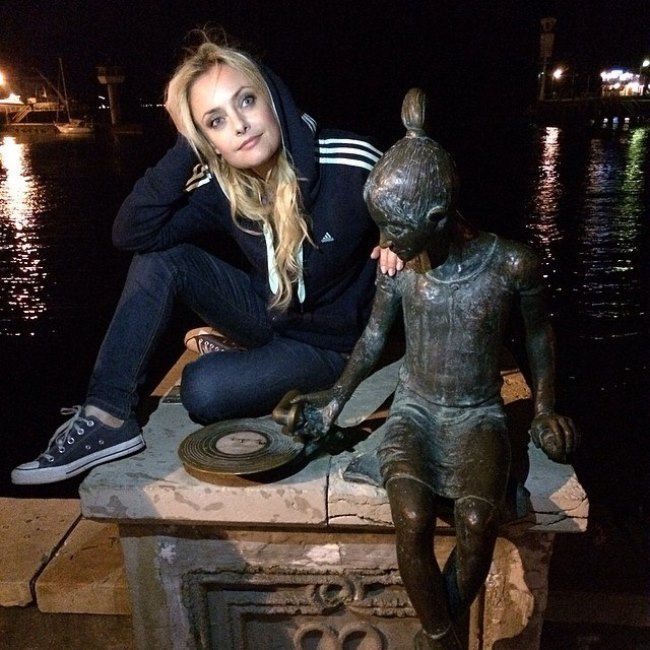 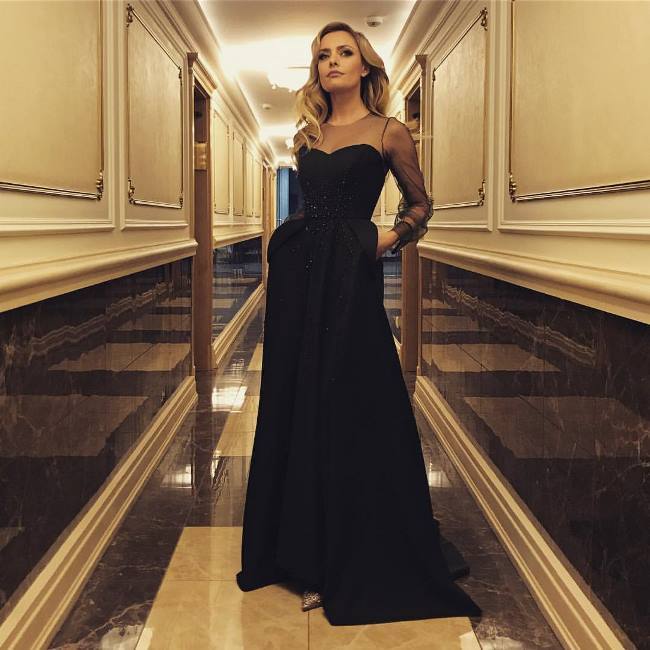 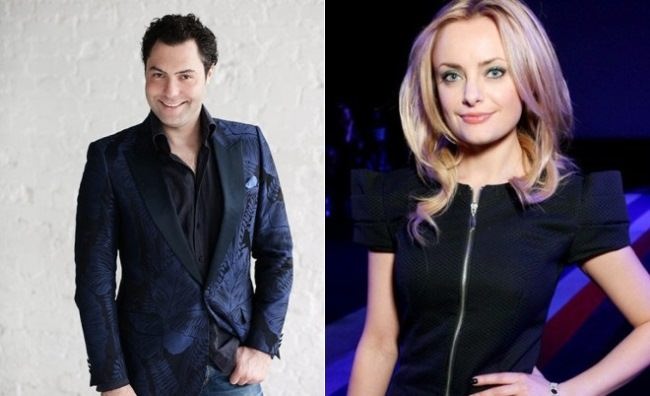 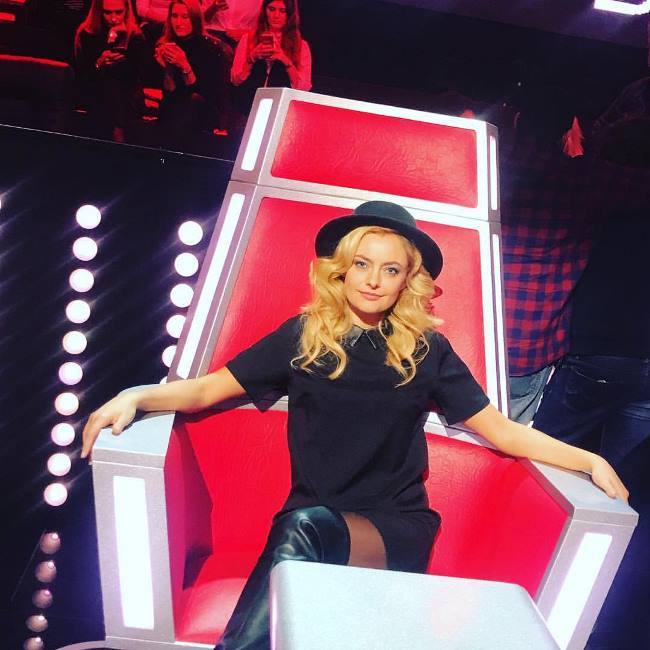 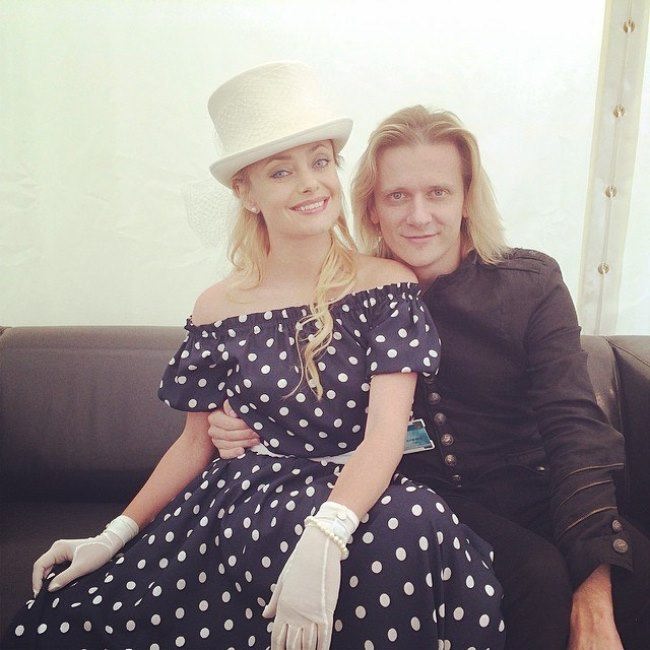 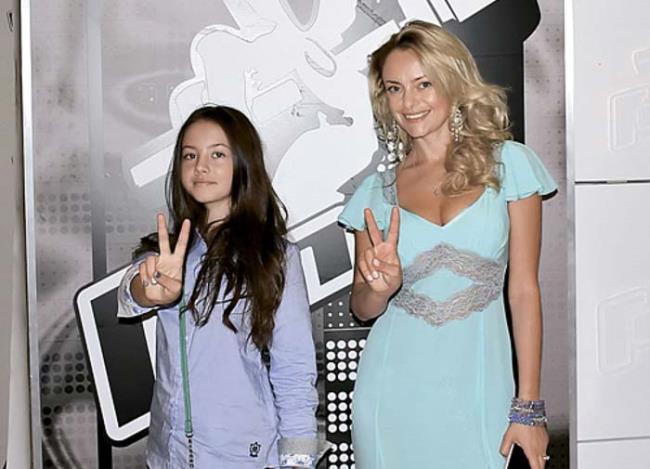 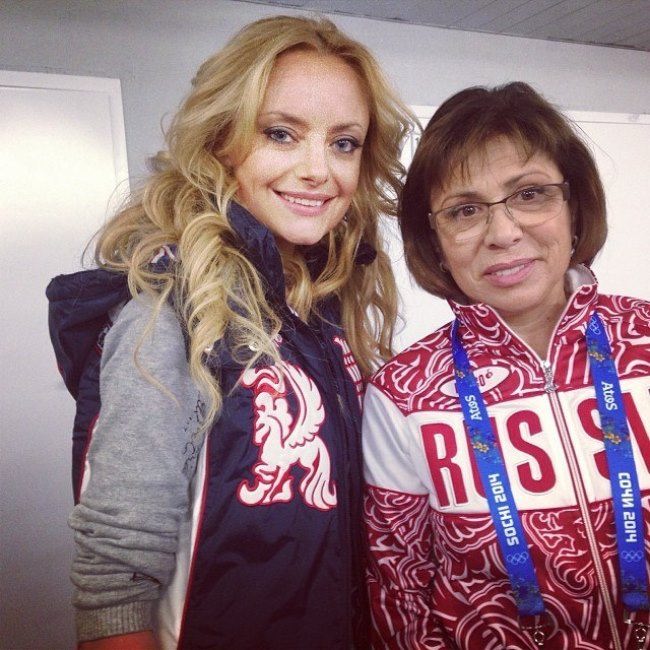 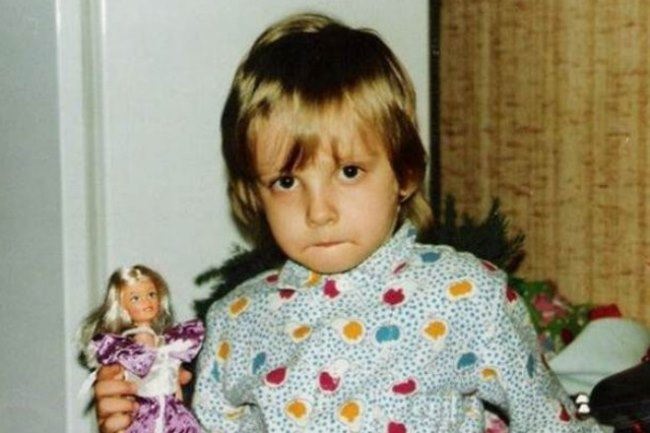 Little Lena Maximova in her childhood 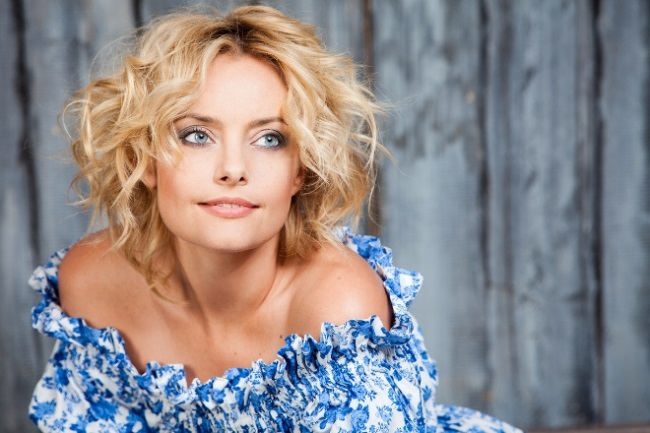 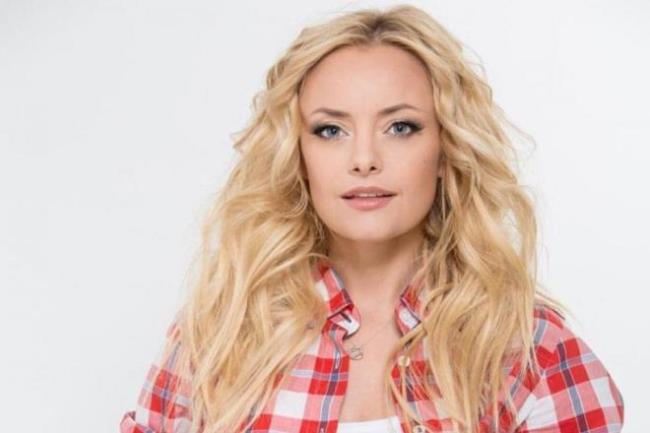