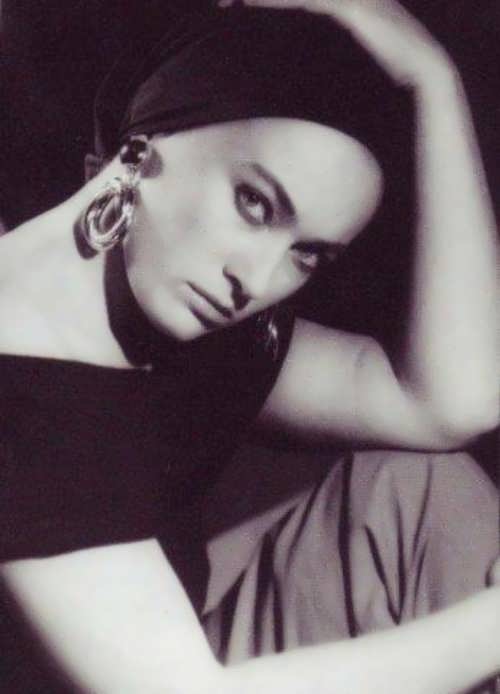 Larissa Guzeyeva is a talented Soviet and Russian theater and film actress, bright TV presenter, Honored Artist of the Russian Federation (1994). In addition, she is a member of the public organization Union of Cinematographers of the Russian Federation. Talented woman was awarded the Order of Friendship of the Russian Federation in 2011.
Cute girl was born on May 23, 1959 in Orenburg Region, USSR. The girl was brought up by her mother, who was a teacher, and her stepfather, so she got a strict upbringing. Since childhood, Larissa dreamed of becoming an actress.
After school, she went to Leningrad to enter the Theatre Institute.
In 1984 Guzeyeva graduated from the Leningrad Institute of Theater, Music and Cinema and was sent to the Orenburg Oblast Drama Theatre. Her first starring role in the film was the role of Larissa Ogudalova in the movie Cruel Romance directed by Eldar Ryazanov. Since that she has become famous and popular.

On October 8, 2008 Larissa became a presenter of the program Let’s Get Married on Russian TV. A year after the first release of the program, Larissa received the prestigious television award TEFI and entered the top twenty most popular TV hosts according to the version of TNS Gallup Media.
In 2009, for her work in this program, the actress became the winner of the Russian National Television Award in the nomination The Best Talk Show Host.

Personal life
On the set of the film The Rivals in 1984 the actress met her first husband Ilya. He worked as an assistant operator. All the years of marriage Larissa struggled with his drug addiction, but everything was in vain. After seven years of marriage the actress left her husband. Subsequently, he died of a drug overdose. Being married, Larissa had an affair with Dmitry Nagiyev. It was a passionate but short affair.
In 1991, Larissa met her second husband Kakha Tolordava in Tbilisi, Georgia on the set of the film directed by Mikhail Kalatozishvili. In the same year she gave birth to her son Georgy. However, the actress divorced Kakha.
President of the Federation of Restaurateurs and Hoteliers of Russia, owner of the Moscow restaurant Nostalgia, Igor Bukharov, became her third husband. Guzeyeva met Igor, when she was 18 years old, and he was 17. They were friends for many years. Her second child, daughter Olga, was born in 1999.
Her personal site: larisaguzeeva.ru 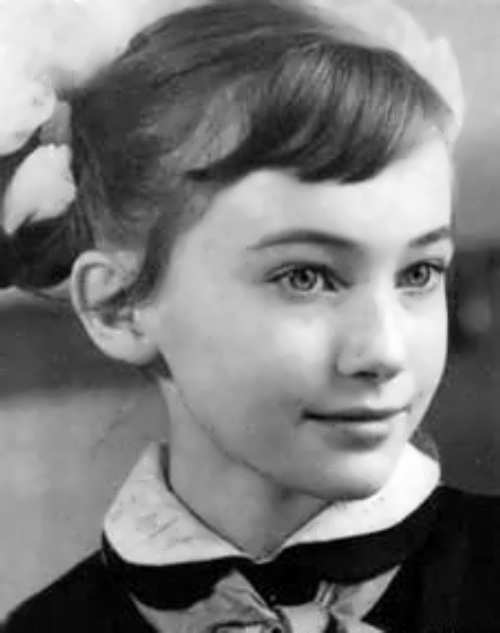 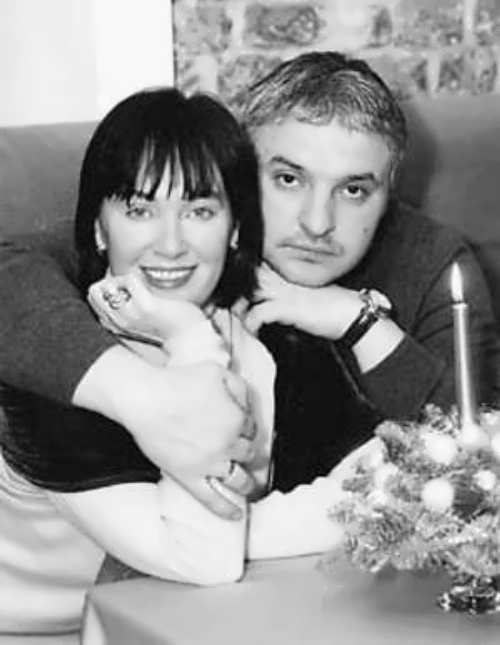 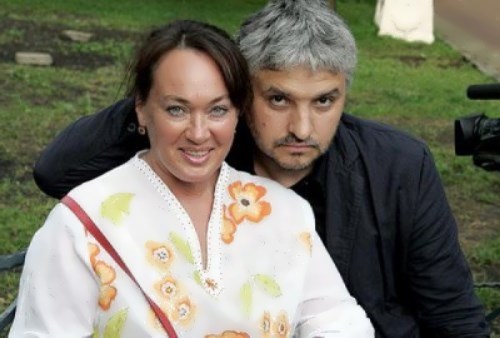 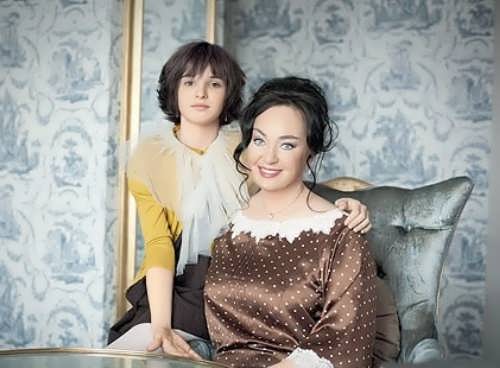 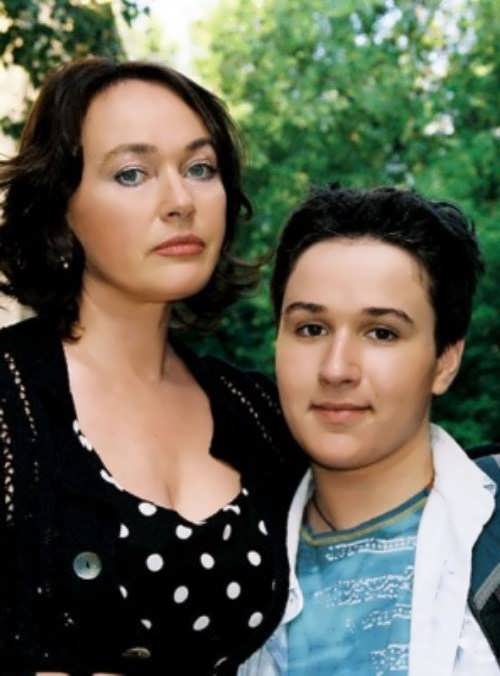 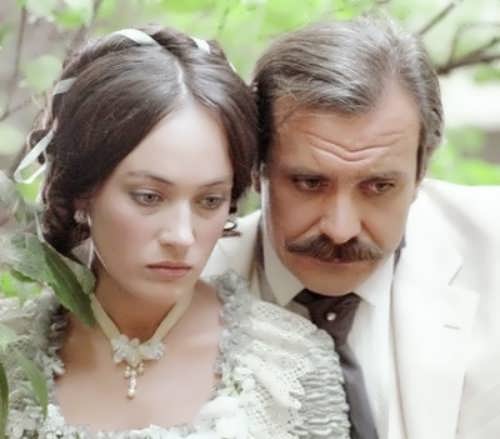 Nikita Mikhalkov and Larisa Guzeeva in the film Cruel Romance 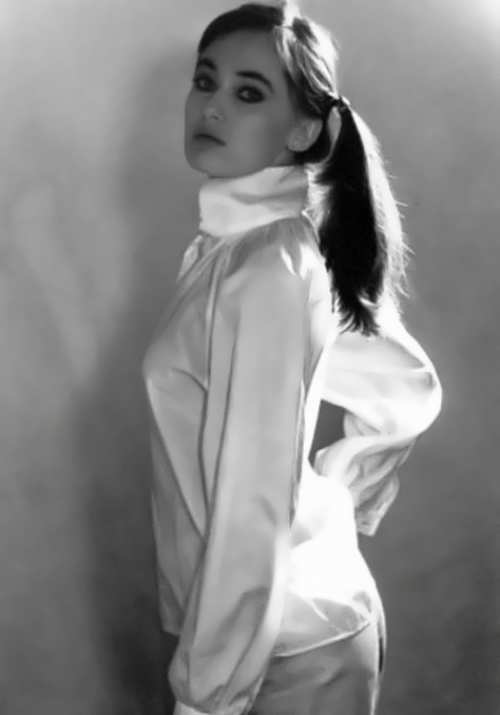 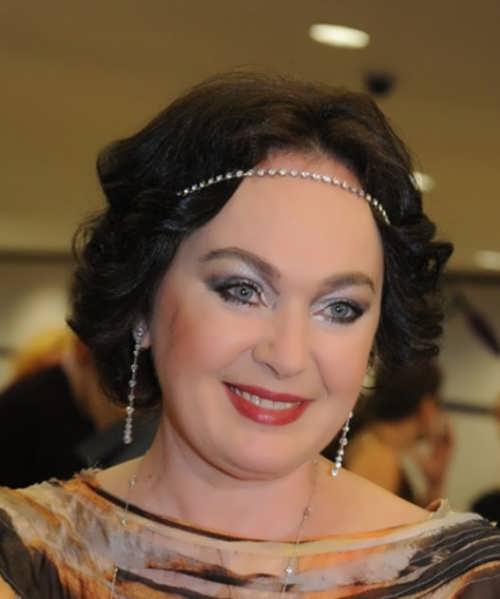 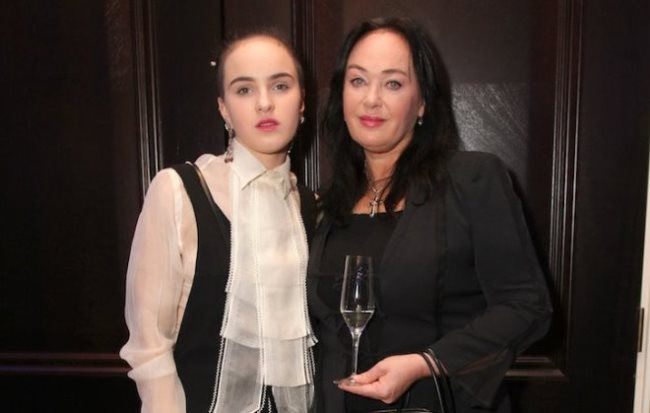 Amazing Larissa Guzeeva and her daughter 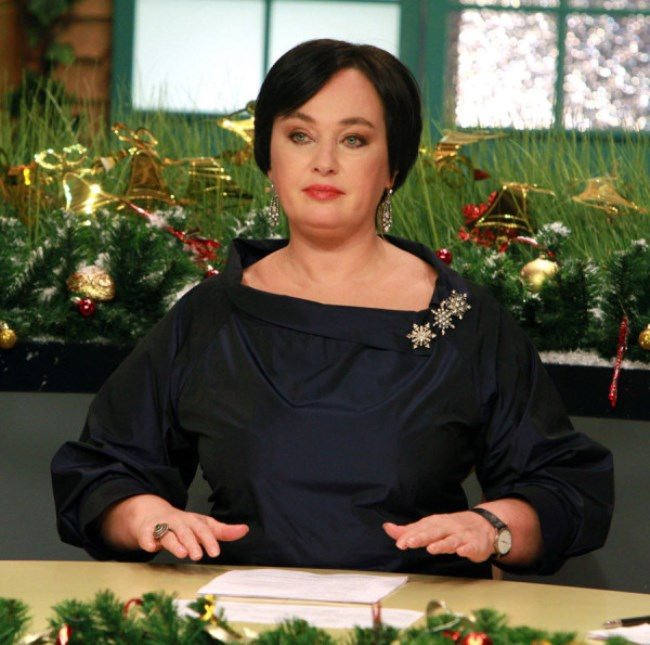 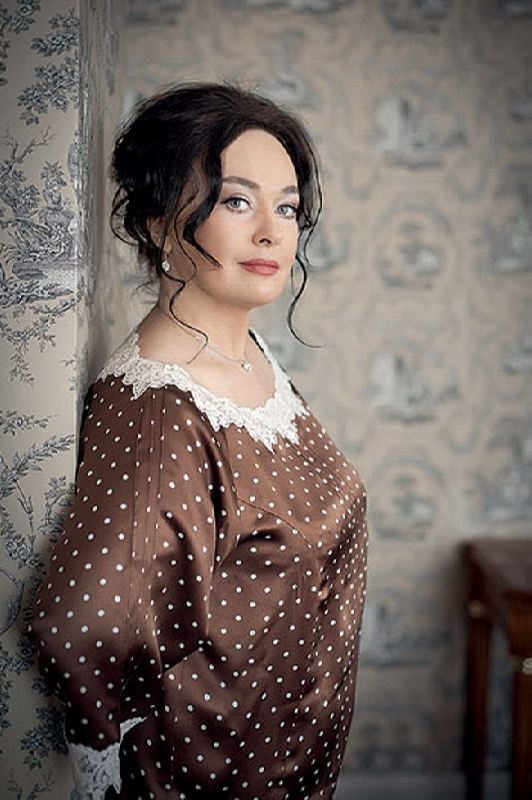 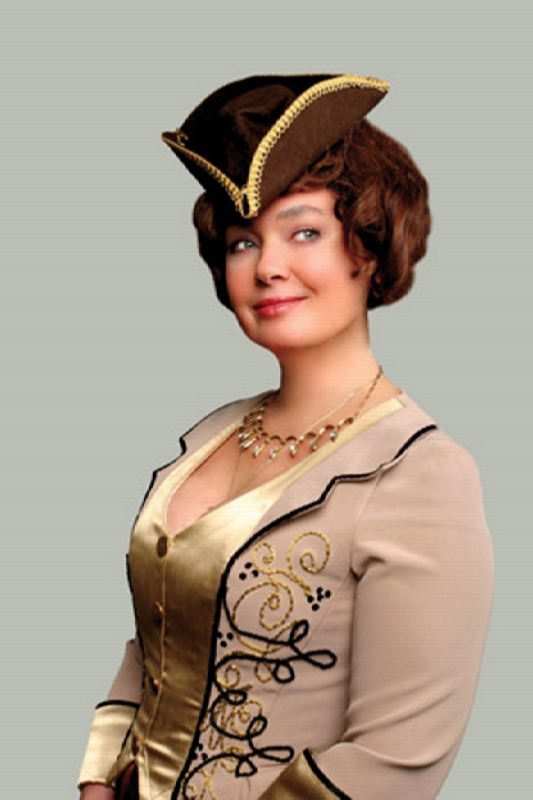 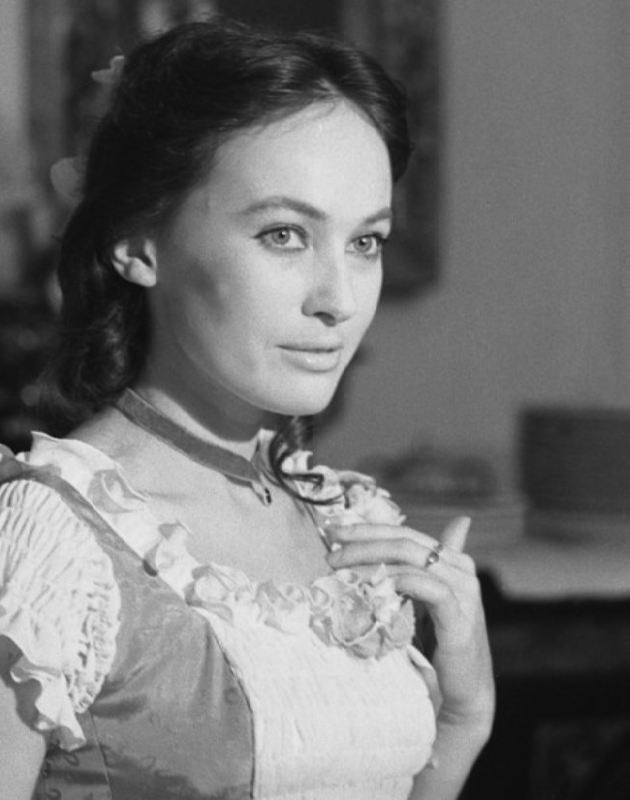 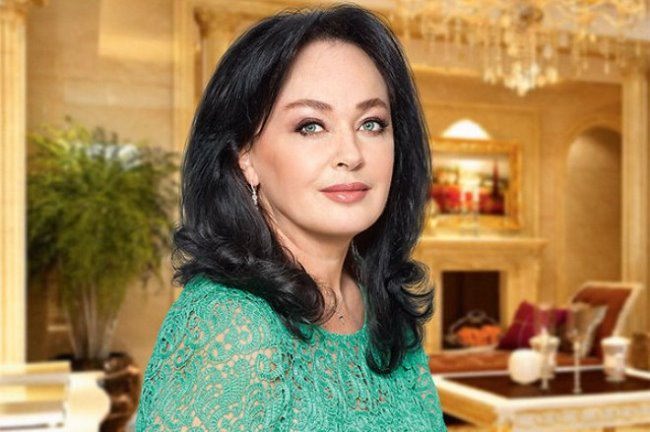 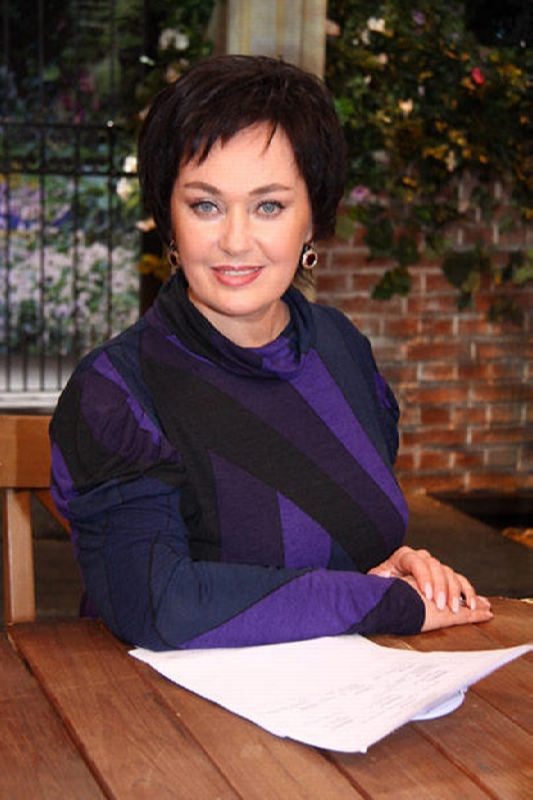 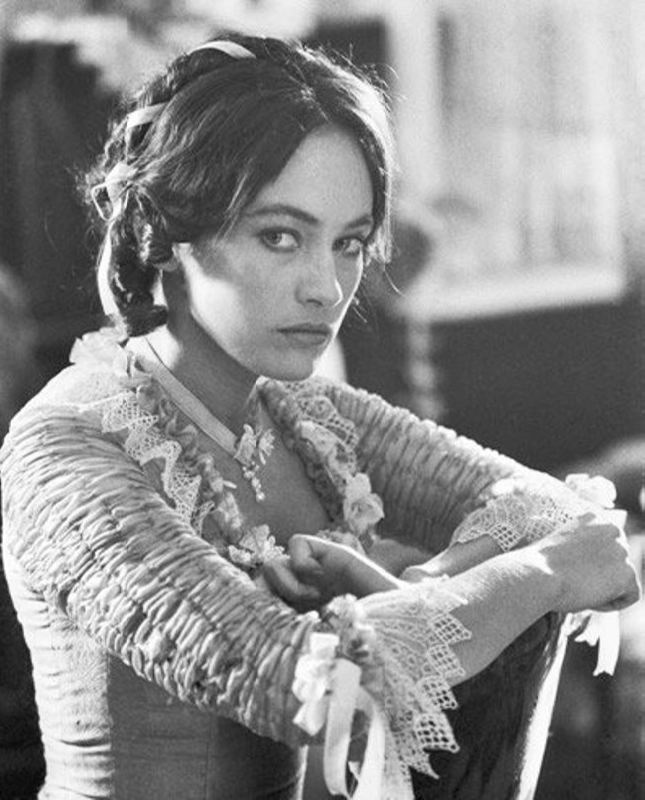 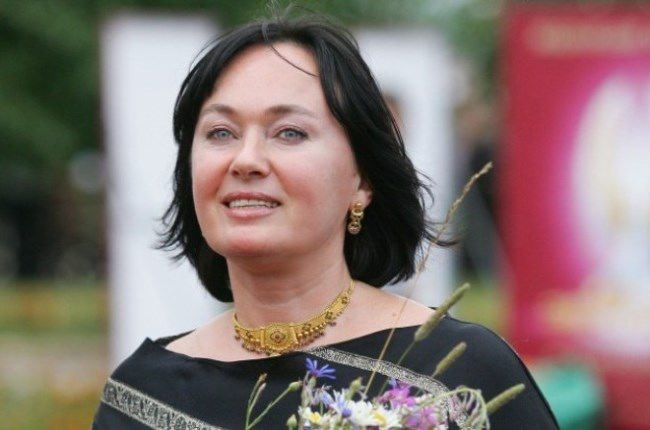 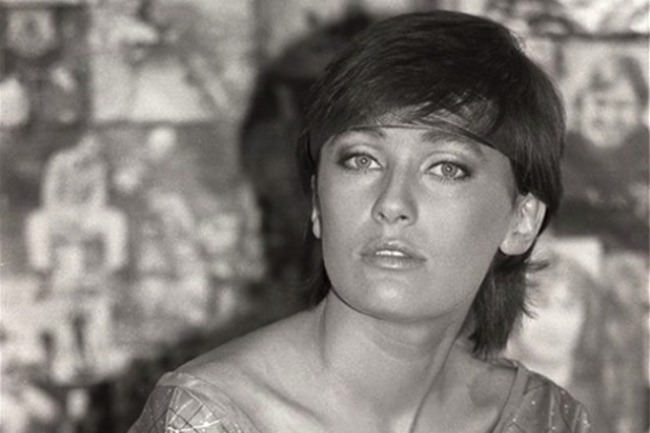 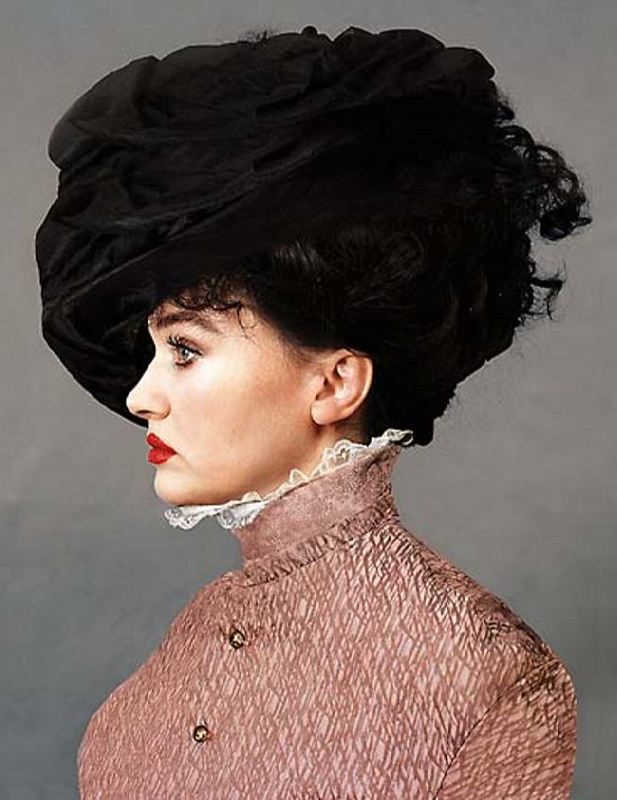 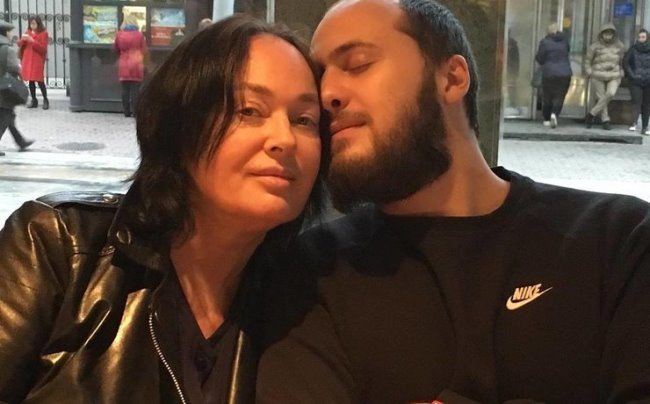 Stunning Larissa Guzeeva and her son