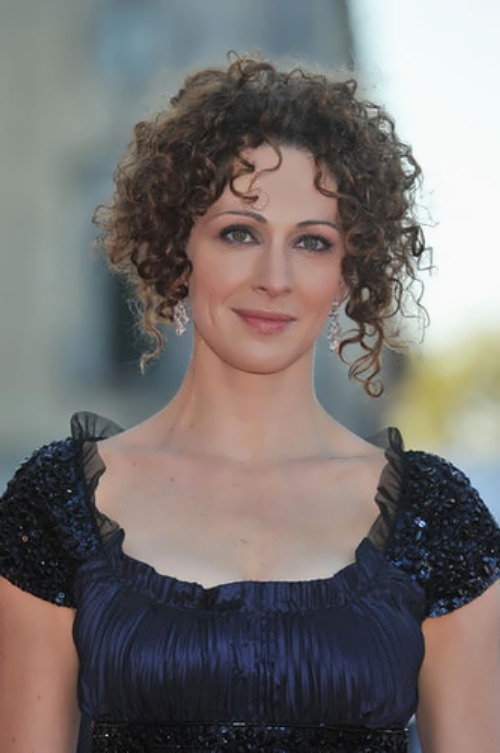 Ksenia Rappoport is a Russian theater and film actress, Honored Artist of the Russian Federation (2009).
Pretty girl was born on March 25, 1974 in Leningrad (now St. Petersburg) into the family of an engineer and an architect. At school she was fond of the Puppet Theater.
Her debut was in the film Go Out, when the future actress was 16 years old.
In 2000 she graduated from the St. Petersburg State Academy of Dramatic Art (SPbGATI) and was immediately invited to the Maly Drama Theatre.
You know, Ksenia acted in many plays, including The Seagull by Chekhov, Claustrophobia, Uncle Vanya, Play Without a Title directed by Lev Dodin, Servant of Two Masters and Antigone.
For her role in the play Uncle Vanya the actress was awarded the Golden Sofit prize in 2003 as Best Actress.

The first movie with Rappoport Russian Bride was released in 1991. Then she played the role of Mathilda Kschessinskaya in the film Nicholas II (1995, Germany), Lina in Prokofiev (1995, Germany), Maria in Anna Karenina (1997, USA), Helena in Marigold Flowers (1998), Natusia in Pay forward! (2001).
Also the actress starred in the TV series – Gangster Petersburg, Fall of the Empire, Liquidation, Knife in the Clouds. Then she played in the films Daughter-in-Law, The Rider Named Death. 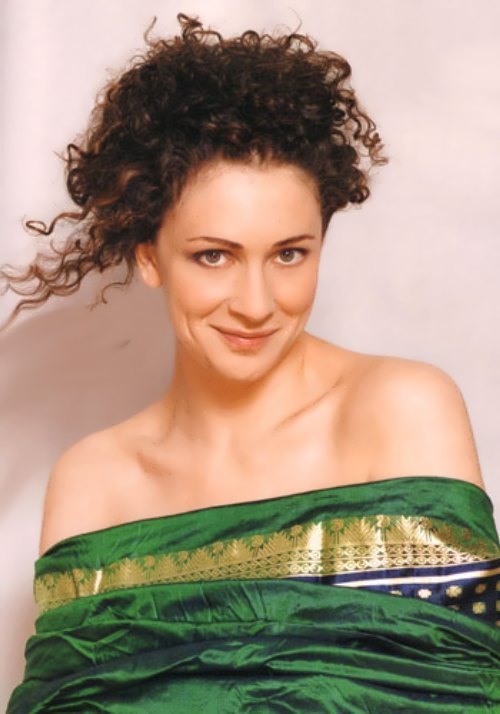 In 2006, the actress starred in the film by Italian director Giuseppe Tornatore, Stranger (La Sconosciuta). For the role in this film Ksenia received a David DI Donatello award (2007) for the best female role.
Then in 2008, the actress starred in Spain in the drama The Man Who Loves. She was lucky to meet with Monica Bellucci on the set. Other foreign works of the actress were the comedy Italians, the film Double Time, the thriller Ice Dog and the film The Invisible Boy.
In 2011 she starred in the television series The White Guard and in the film Rasputin directed by Diane Jose.
On June 27, 2012, at the 58th International film festival in Taormina (Sicily, Italy) Rappoport was awarded the Golden Lion prize.
In 2016 Ksenia played the role of an opera singer in the drama Queen of Spades. 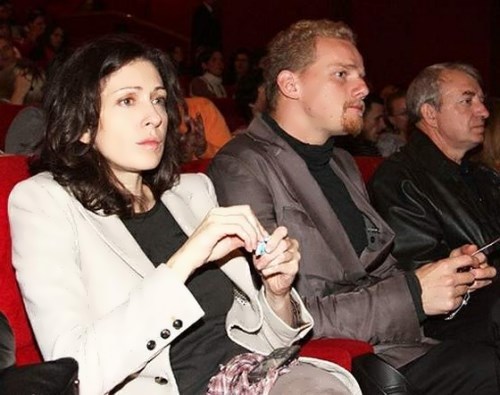 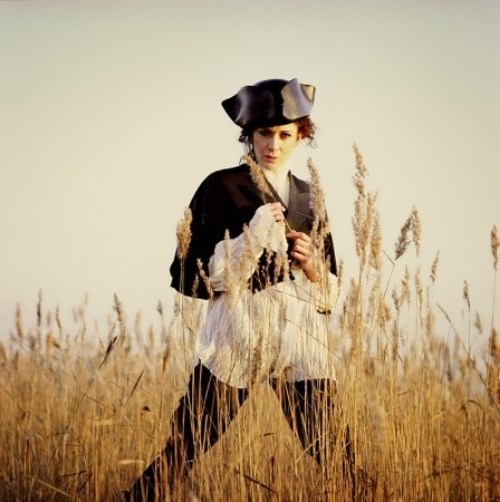 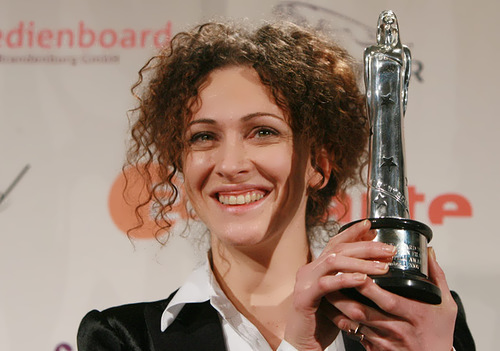 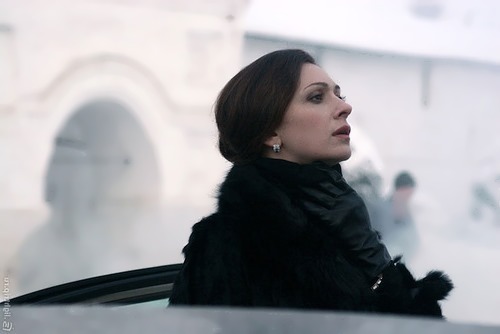 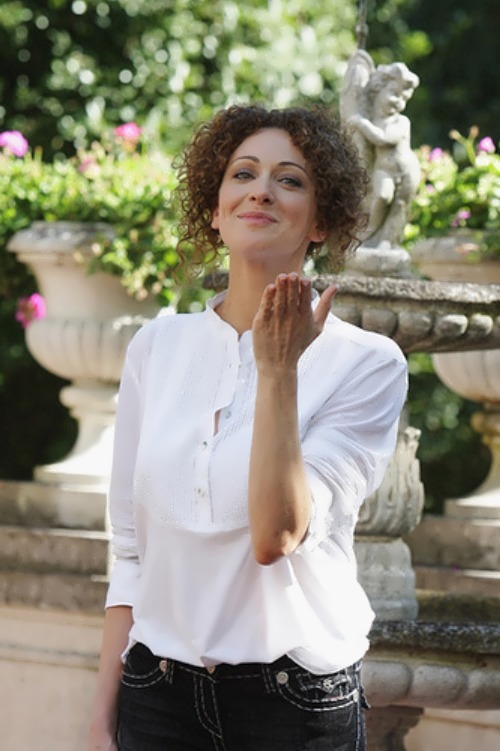 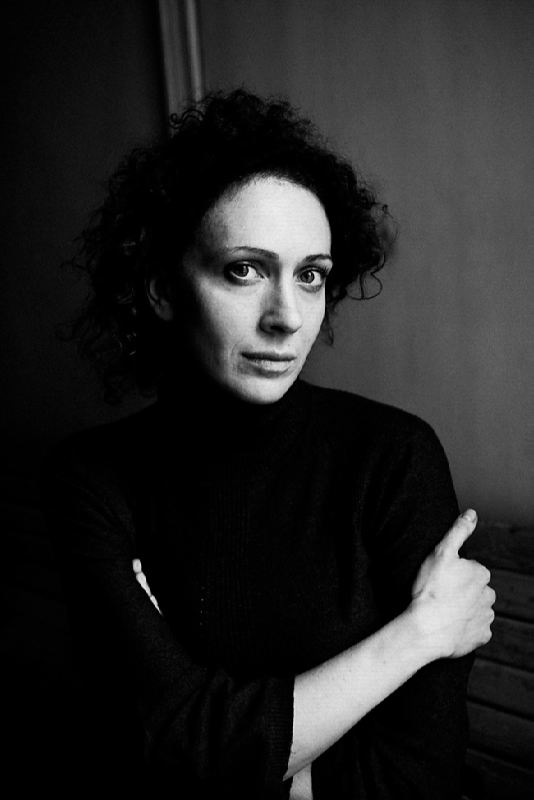 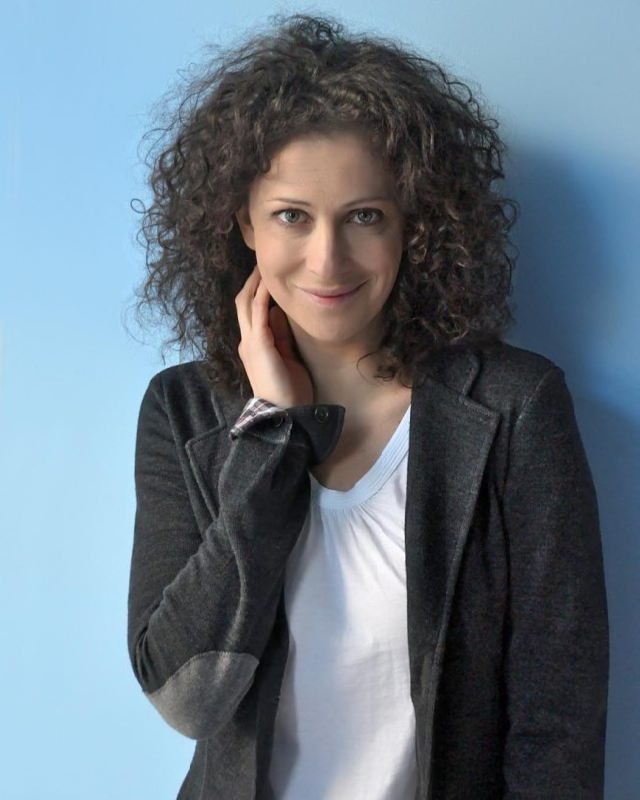 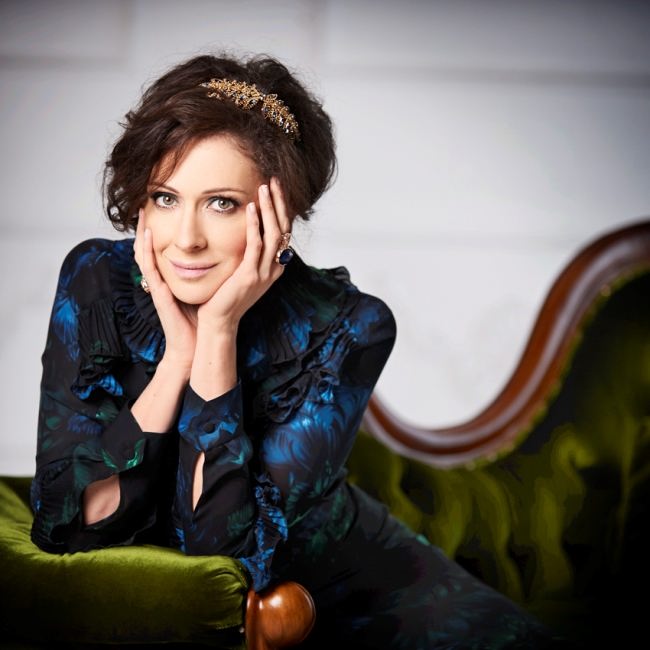 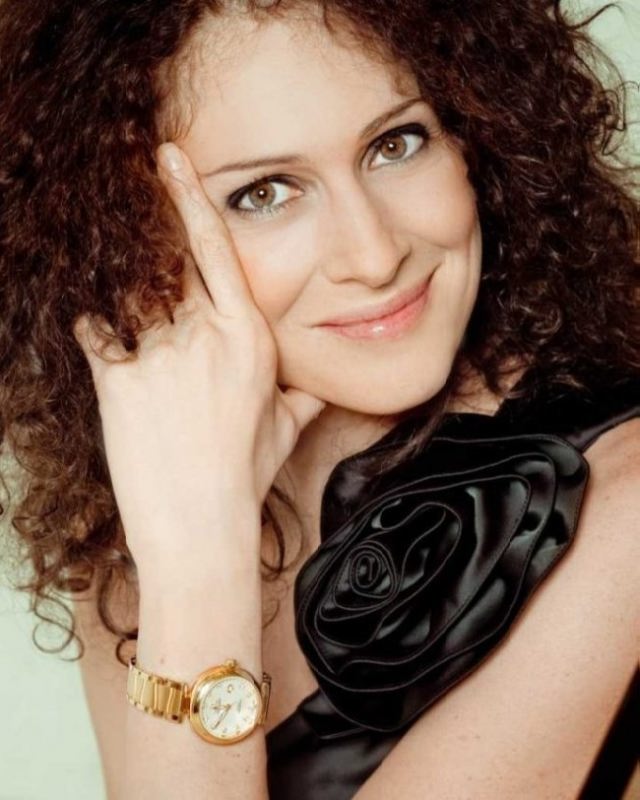 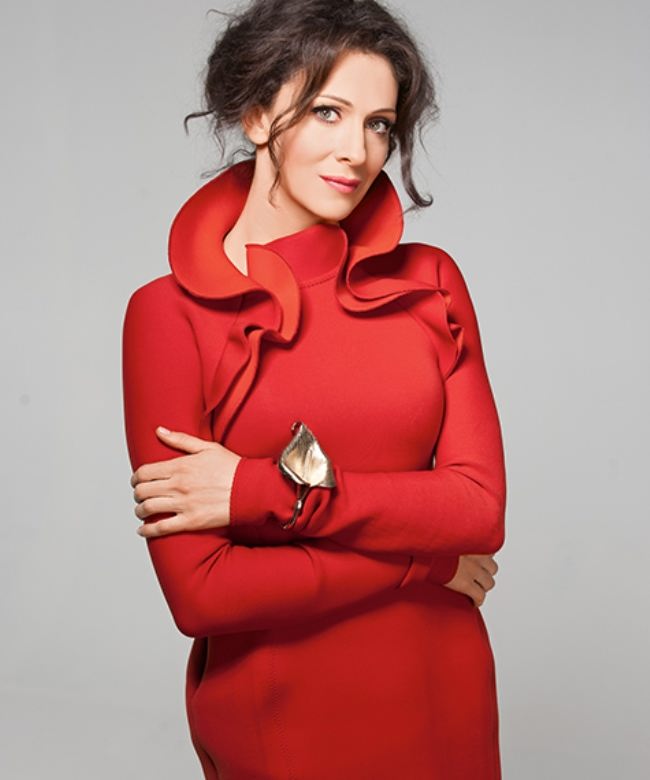 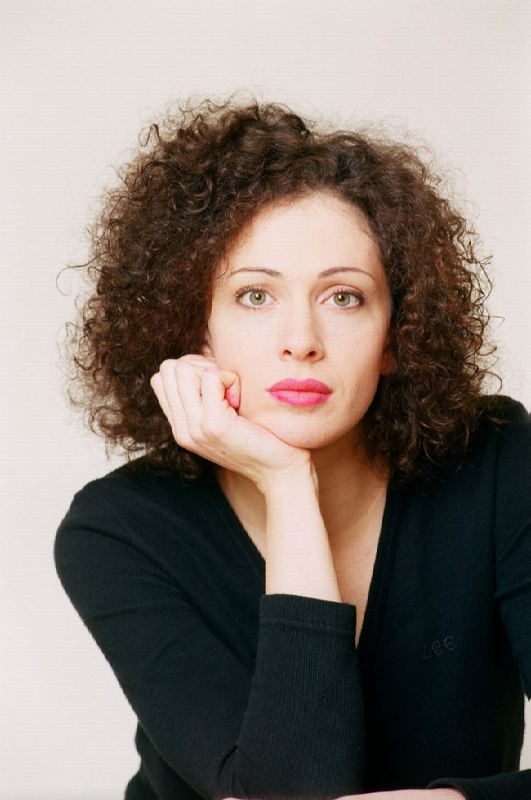 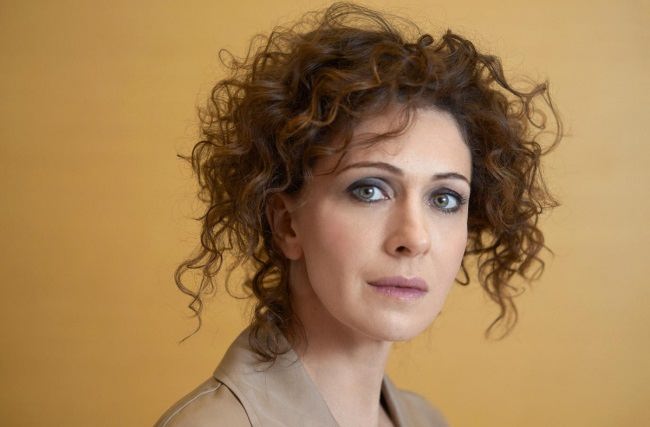 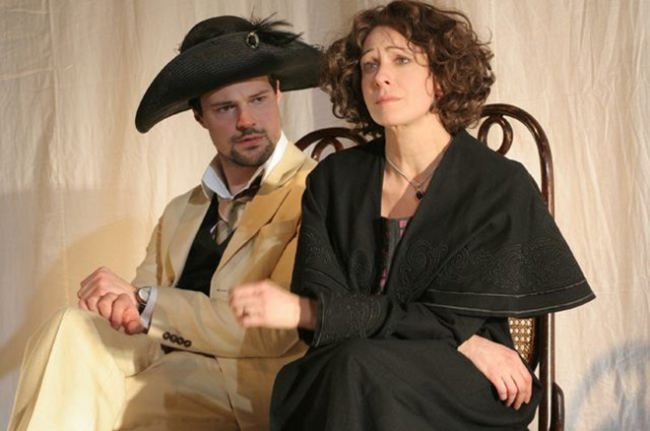 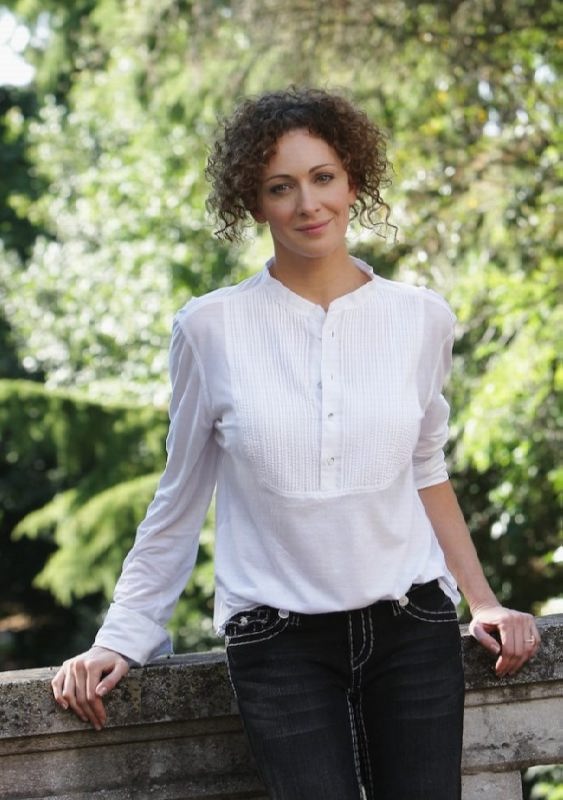 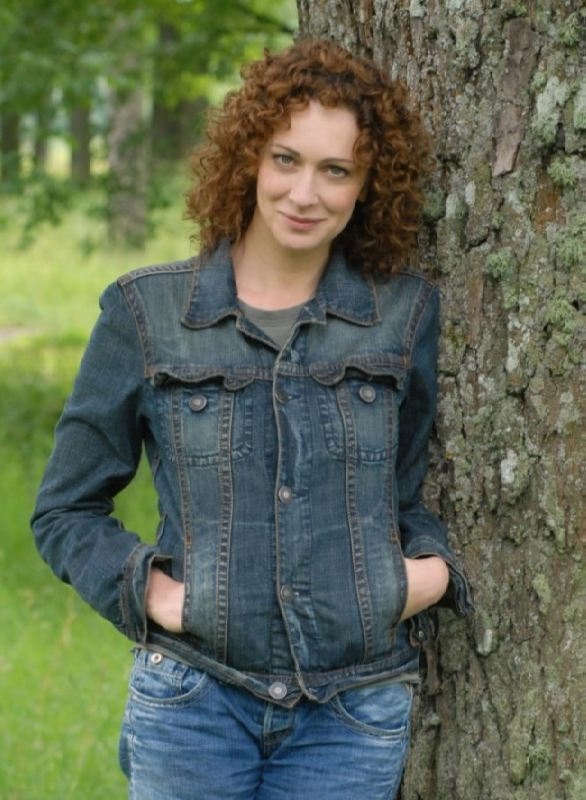 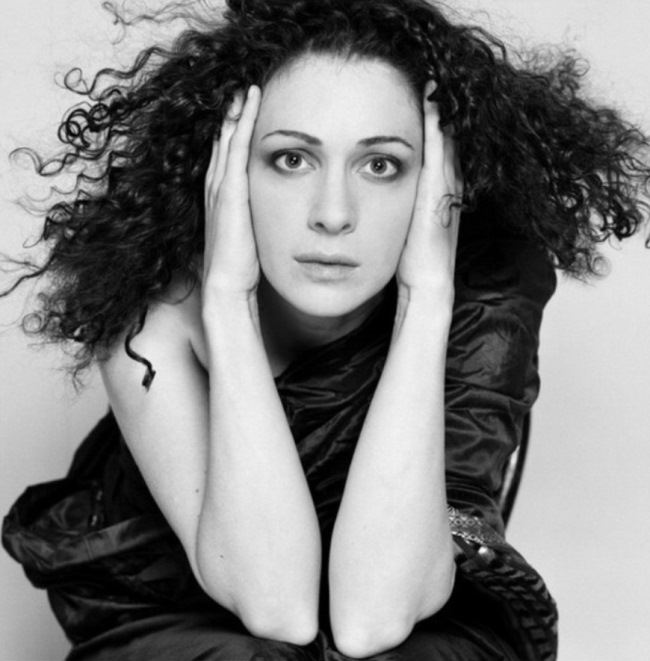 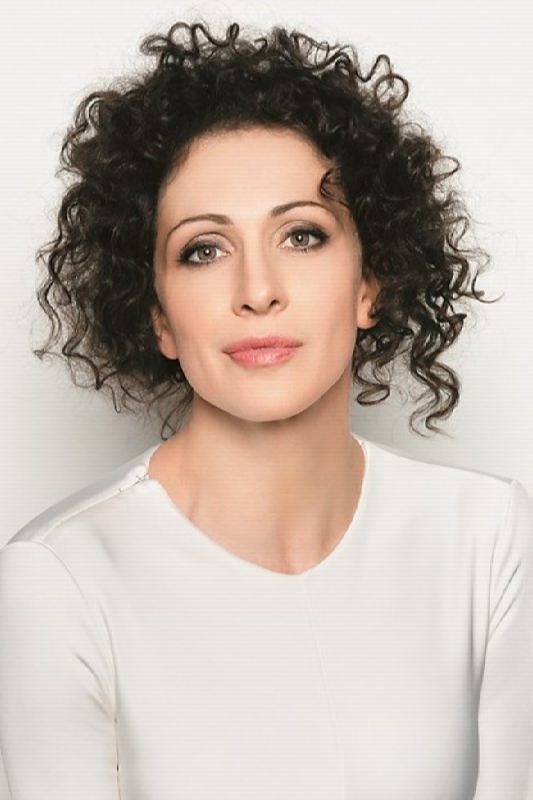