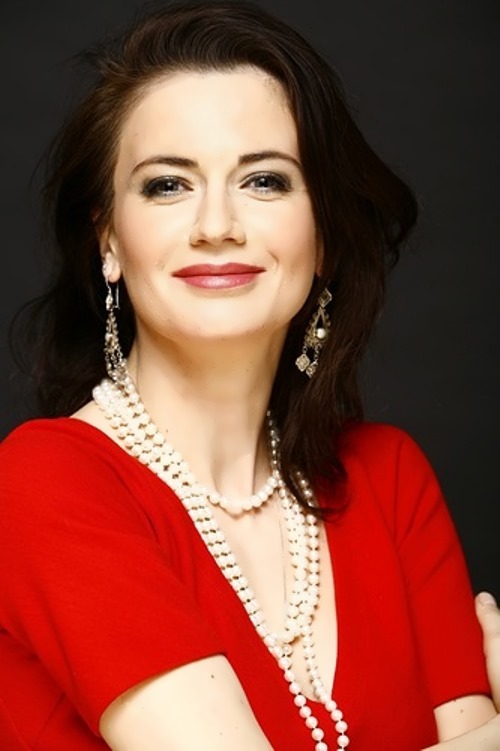 Ksenia (or Xenia) Lavrova-Glinka is a Russian film and theater actress.
Pretty girl was born on October 14, 1977 in Kimry, Tver region. The talented actress is the heir of a true theatrical dynasty. Her grandfather was a theater actor. And his son, the father of the actress, continued the family tradition, having achieved the title of People’s Artist of the Russian Federation. Even when Lavrova married, she decided to keep her surname.
Over time, the girl began to play on stage with her father. At first, she had wordless roles, and then she had the opportunity to play her first serious role. One of the leading actresses of a small theater fell ill and Lavrov gave the role to his own daughter. At that time, the young actress was only fifteen years old.
Despite involvement in the theater world, initially Xenia did not plan to become an actress. In her childhood, she dreamed of becoming a policewoman. Only in the eleventh grade the girl realized that she did not see her life without the theater.

In 1998, she graduated from the Moscow Art Theatre School. After school, she was invited to the Et Cetera theater, then to the Moscow Art Theatre.
In 2001, the director Vladimir Mashkov, who worked at the Moscow Art Theater, offered the actress to play in his production. The performance was a huge success.
You know, Lavrova is involved in several productions, among which there is the famous musical performance The Threepenny Opera, where she plays along with Konstantin Khabensky.
The first film with Ksenia was the drama Papa directed by Vladimir Mashkov. Also she played in the TV series Heavy Sand, Chiromant-2, Montecristo, Sklifosovsky and Closed School.
In 2008 Ksenia starred in the music video for Dima Bilan’s song Believe.
On March 8, 2015 Ksenia was awarded medal of the Order For Services to the Motherland, II degree for her merits in the development of national culture and art, and many years of fruitful activity.

Personal life
Businessman Sergey Glinka was her first husband from 2000 to 2010. In 2000, the actress gave birth to their son Daniil and in 2006 their daughter Aglaya was born.
On May 21, 2011 Ksenia married actor Dmitry Gotsdiner. And on October 14, 2017 their son Nikolai was born. 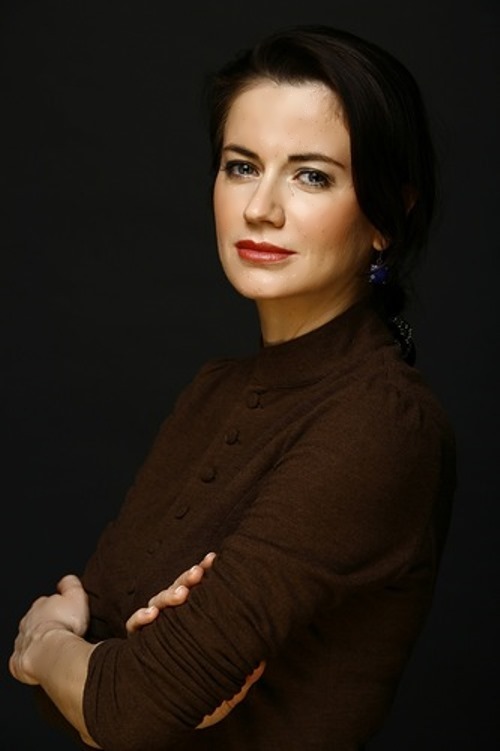 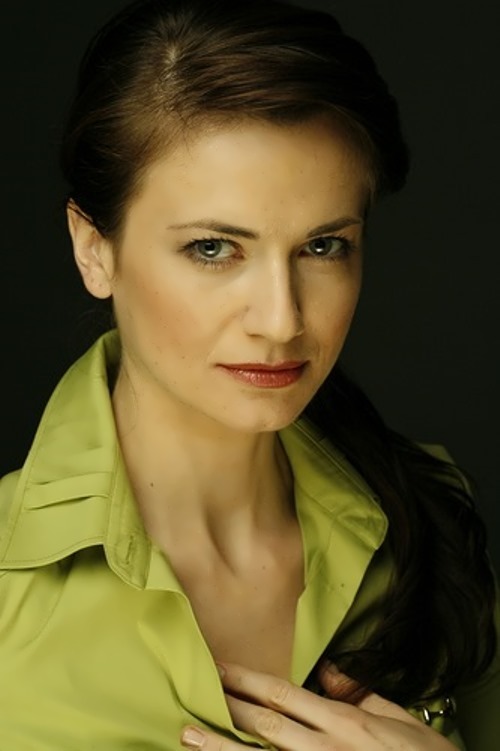 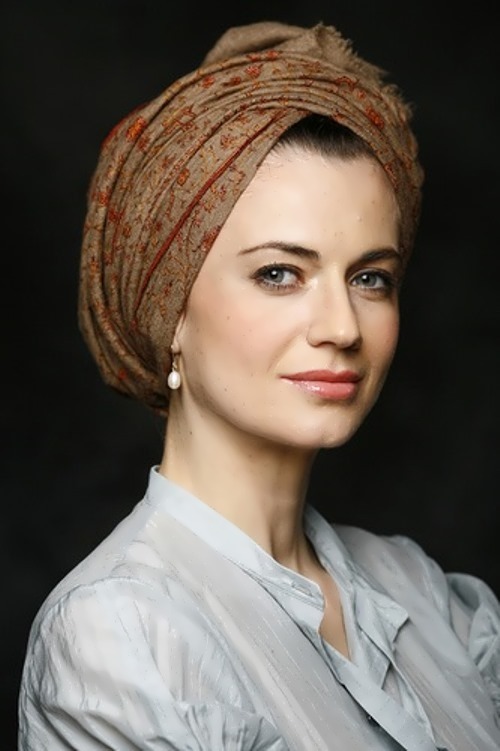 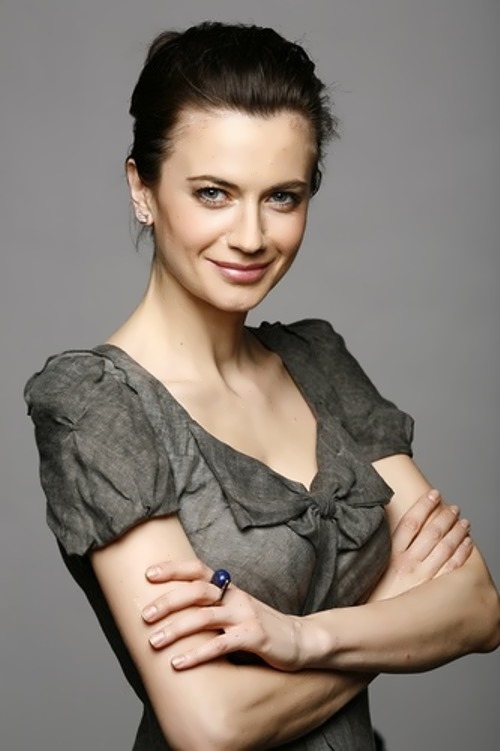 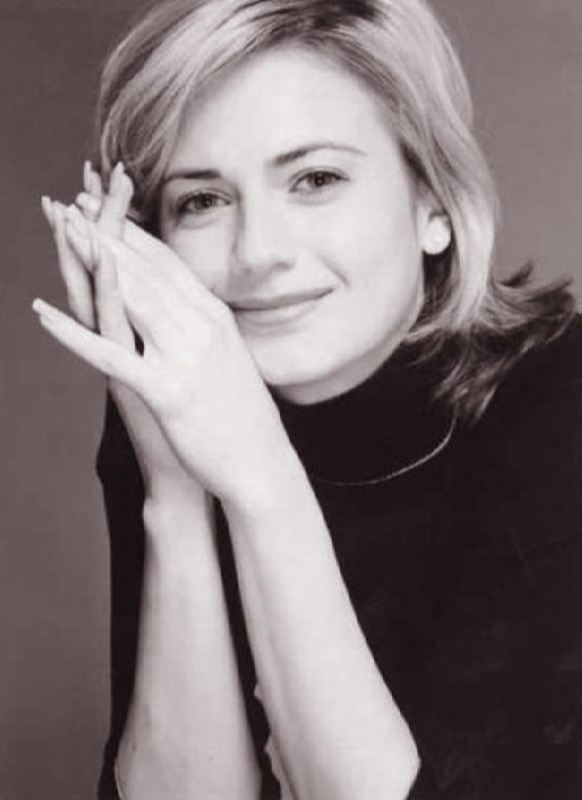 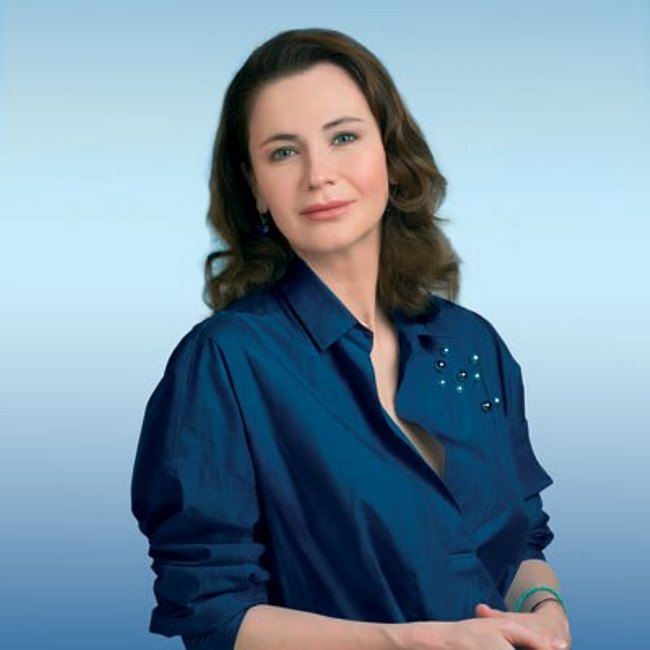 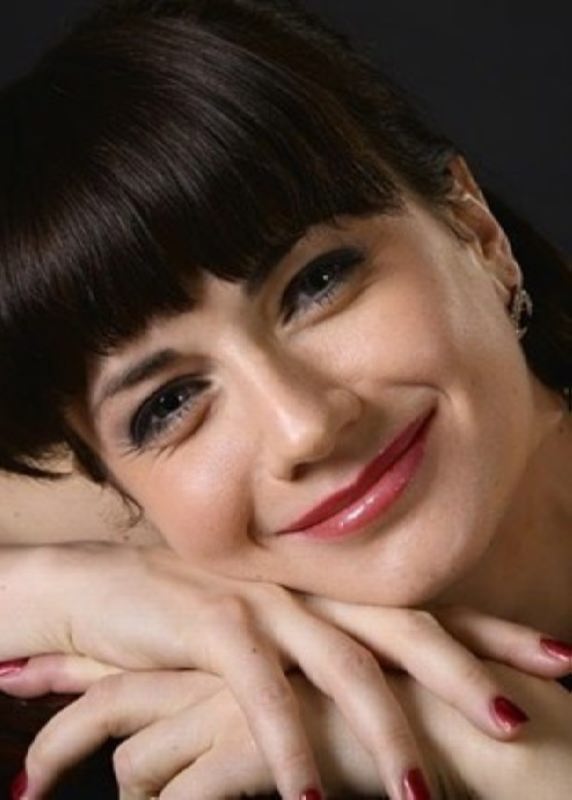 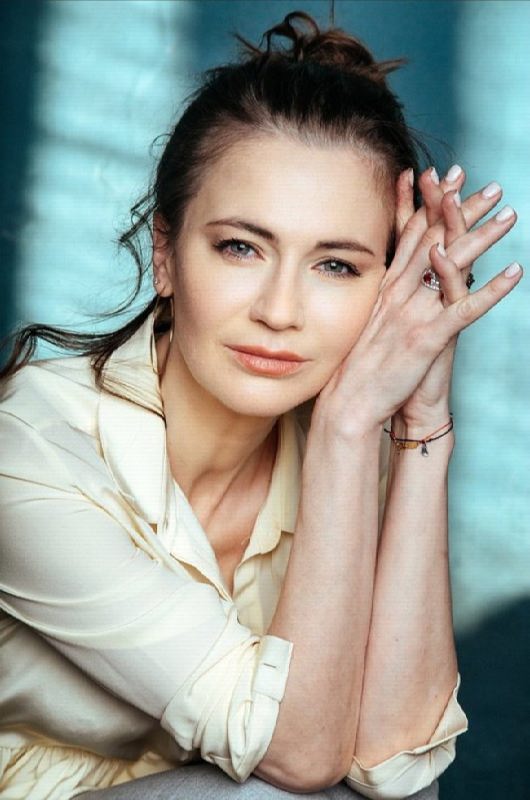 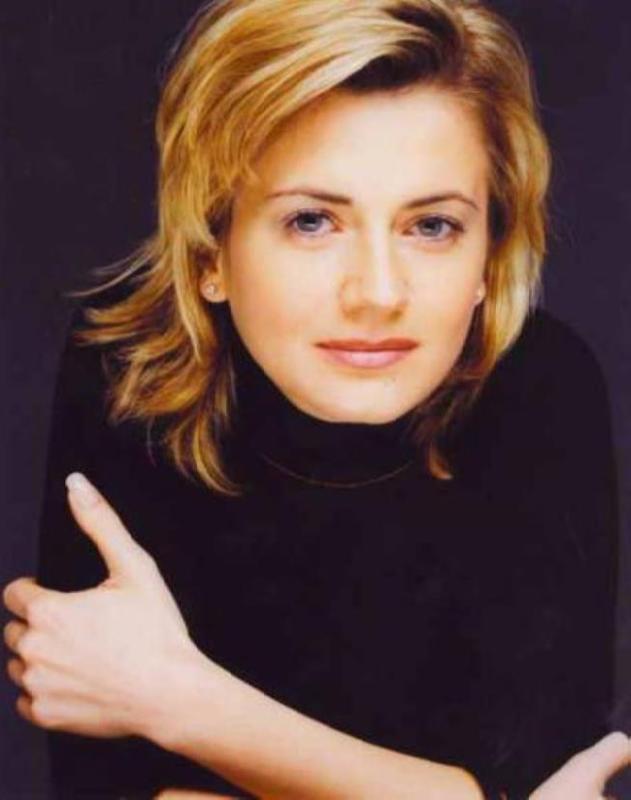 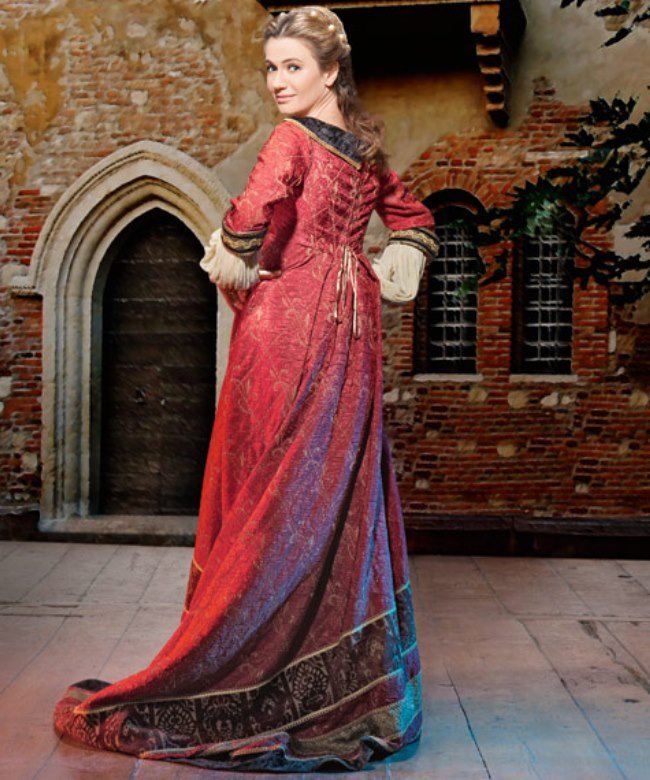 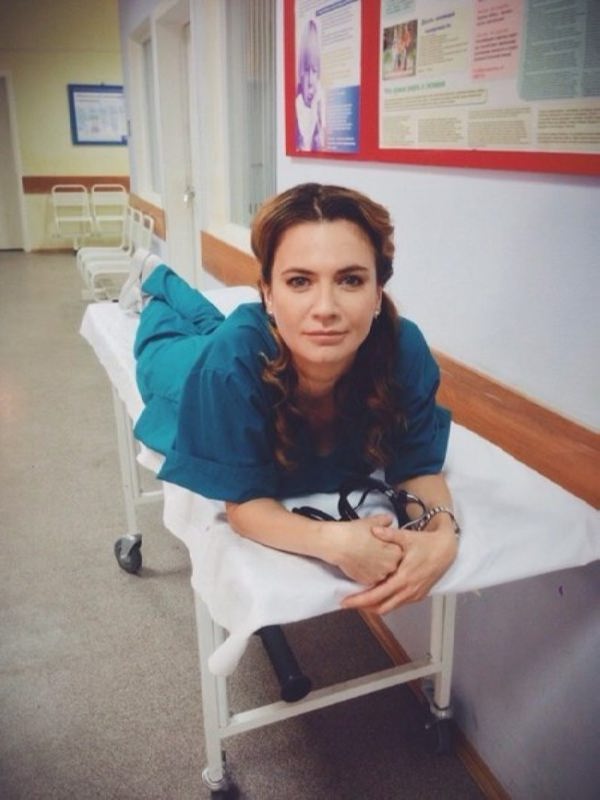 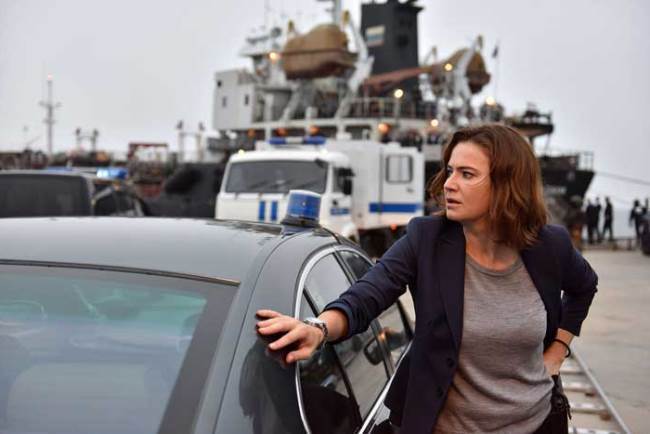 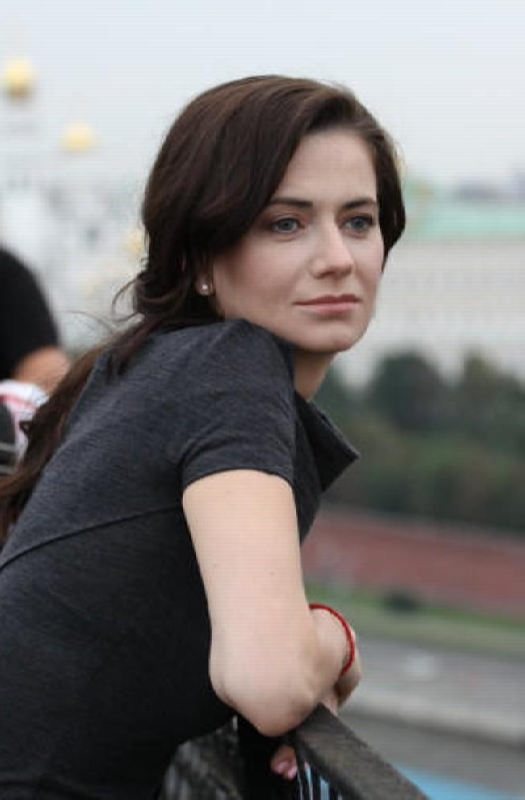 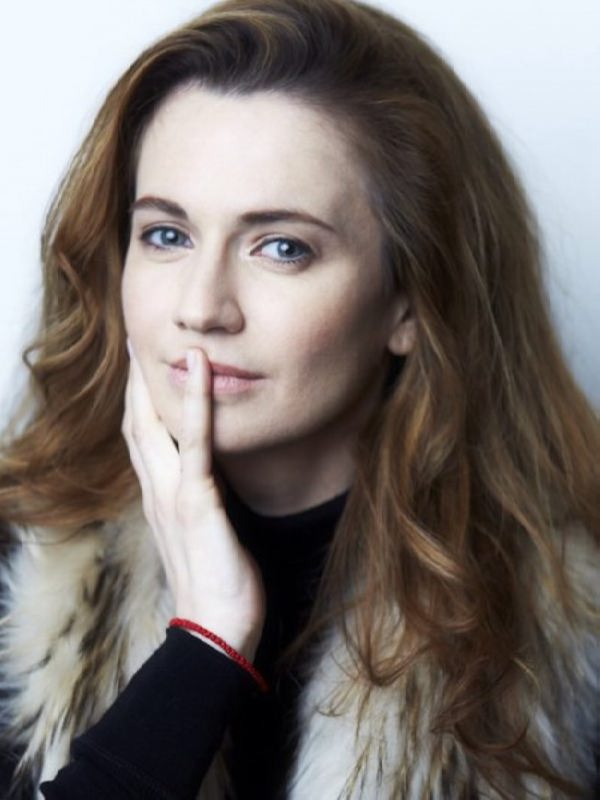 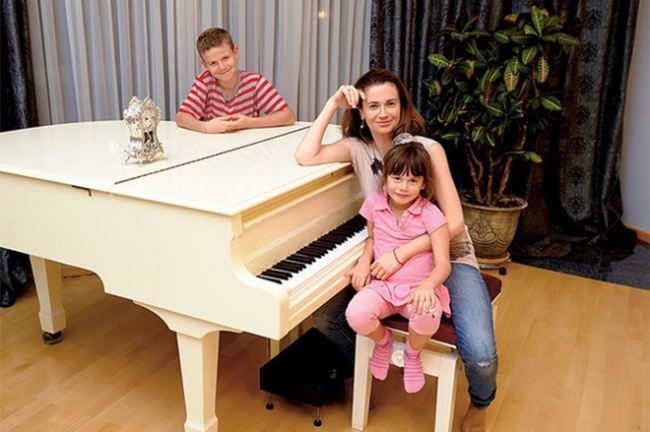 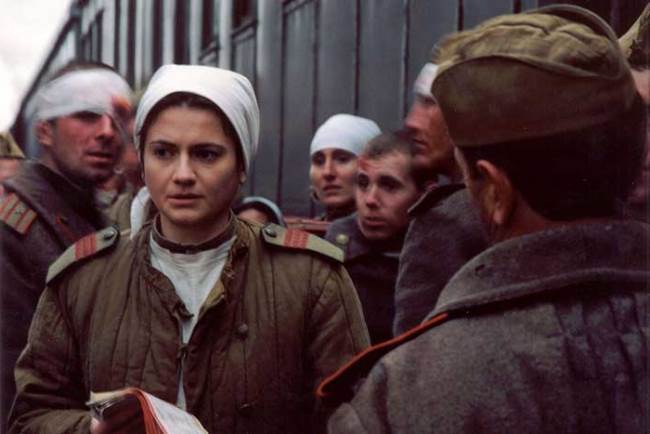 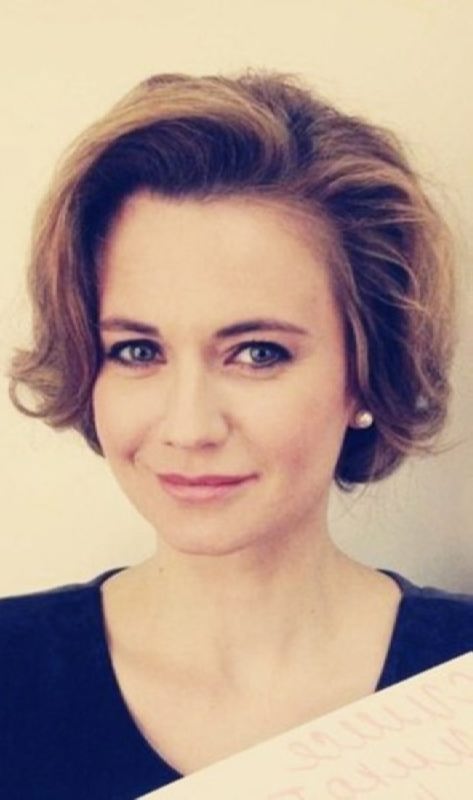 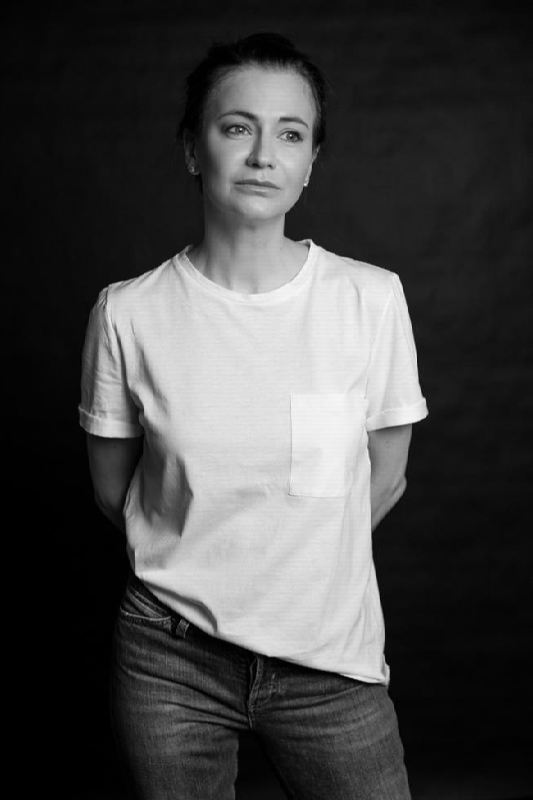 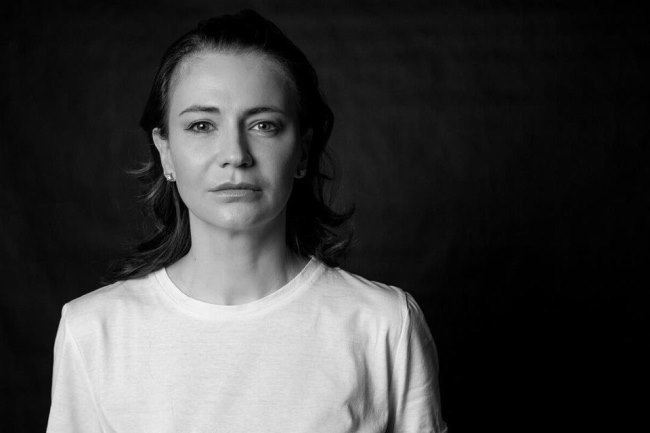