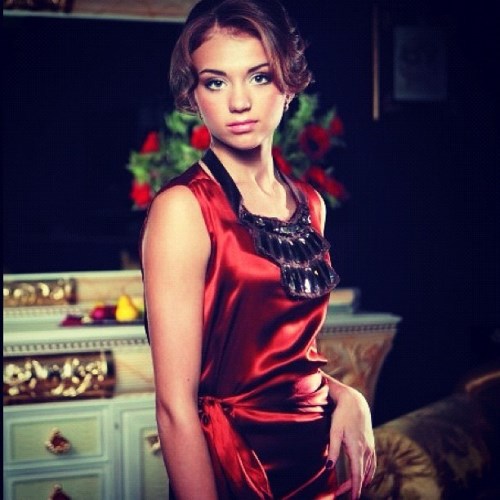 Ksenia Dudkina is a Russian gymnast, 2012 Olympic champion in rhythmic gymnastics in group all-around.
Pretty girl was born on February 25, 1995 in Omsk. Dudkina was trained by Elena Arais before she started competing in group. Then she was spotted by Irina Viner, who invited the girl to Moscow to prepare for group exercises. Awesome girl became a member of the Russian National Team in Rhythmic Gymnastics in group all-around.
At the 2010 Youth Olympic Games in Singapore Ksenia became a champion. And in 2011, she was a silver medalist at the World Group All-around. She won 2 gold medals at the prestigious Miss Valentine tournament.
In 2011 Dudkina became an Honored Master of Sports of Russia (presumably, the youngest in Russia).
A year later, Ksenia became Olympics Group All-around champion in London along with other beauties – Alina Makarenko, Ulyana Donskova, Anastasia Bliznyuk, Anastasia Nazarenko and Karolina Sevastianova. By the way, Ksenia was one of the youngest members of the Russian Group – only 17 years old. 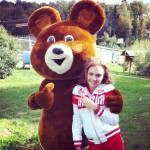 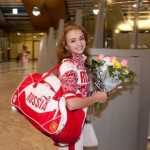 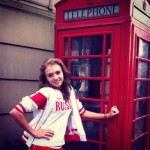 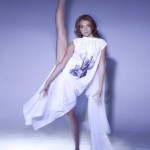 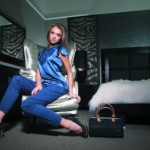 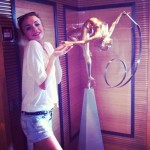 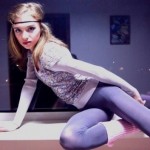 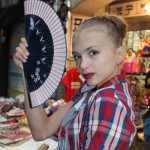 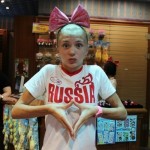 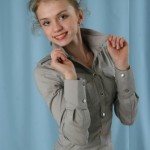 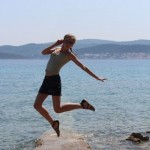 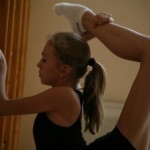 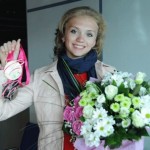 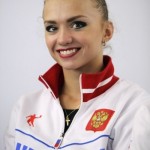 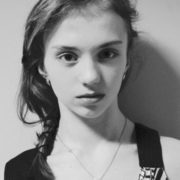 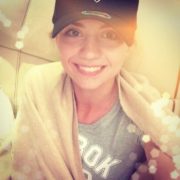 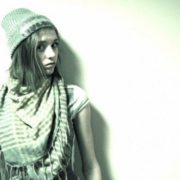 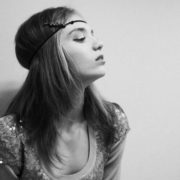