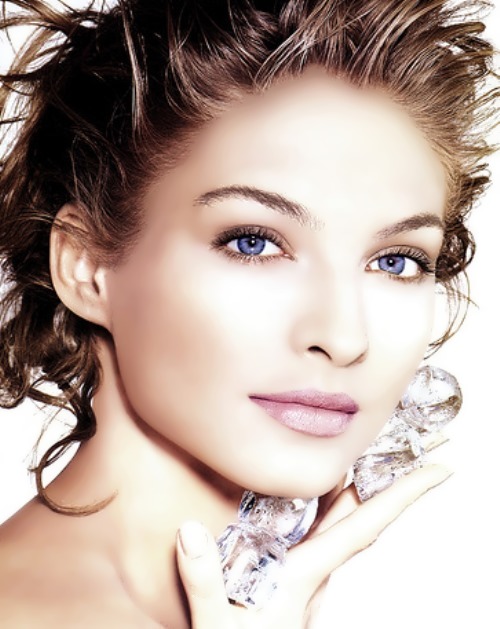 Kristina Semenovskaya is a Russian top-model.
In 1993, Karin Models signed a contract with an adorable young girl. She had light brown hair and green eyes, a delicate constitution and gentle features. The girl was really amazing, and almost from the very beginning it was obvious that she would become a real star. Her name was Kristina Semenovskaya, who came from Russia.
There was not much information about the cute girl. It was known that she was born and raised in Moscow, studied at school and lived with her parents and brother. In Moscow, she was accidentally noticed by one of the agents. He took several photos and sent them to the agency. So, the agency realized that they found someone amazing.
At that time, Kristina was not yet 16 years old, therefore she could not work on the territory of France. However, the French agency immediately signed a contract with her. The modeling future of the girl began with studying at an international school in Paris. First of all, it was necessary to learn foreign languages. It was almost impossible to work in the modeling business without them.

Soon, Kristina became a popular model. One of her first contracts was advertising of cult 501 jeans model for Levi’s. In those photos she looked like a child, and this made her character very sincere. In the end, it was the absence of falsehood that proved to be the quality that made her the ideal face of the world’s most important fashion brands.
The first widely known photo shoot with her participation was the advertisement of the Classique fragrance, released by the fashion house Jean-Paul Gaultier. By that time Gautier was a recognized master, whose influence on fashion seemed obvious. His fashion house was founded in 1978 and by the early 1990s his style was one of the signs of the time. 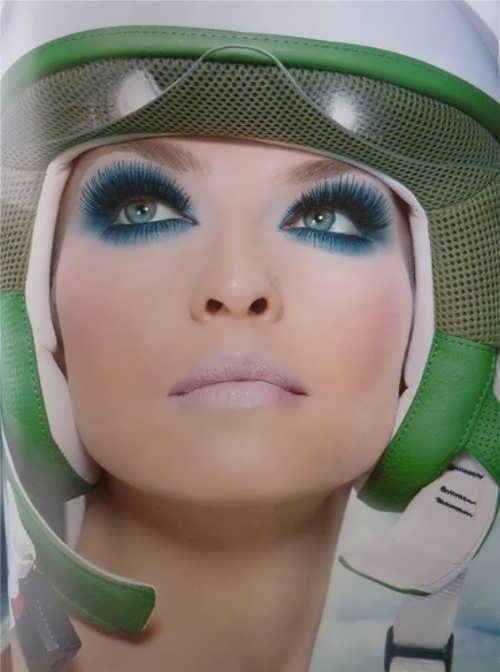 In the mid-1980s he showed men’s skirts in his collections, and in the early 1990s he made underwear an element of women’s clothing. Madonna performed in his costumes and his clothes were sold in million copies. He was 41 when Classique, the first fragrance with the name of his fashion house, appeared.
Just a few months later, Kristina’s face appeared on the cover of the French ELLE. And then she, along with Tatyana Zavyalova and Irina Pantayeva, was invited to pose for the 1997 Pirelli calendar. Only the most famous and most popular models had such honor.
Simultaneously with the work for Pirelli Kristina continued to appear in advertising. The next brand, which offered Semenovskaya to be its face, was Christian Dior. In the world of fashion, work with Dior is one of the most honorable peaks for the model. Therefore, for any model, the fact of such an invitation is a form of recognition. In different years, Dior perfume and cosmetic lines were represented by Sharon Stone, Gisele Bundchen, Kate Moss, Mila Jovovich, Charlize Theron and Gwyneth Paltrow. So, in 1996 she became the face of Dune fragrance.
Other brands for which Semenovskaya worked were Guerlain and L’Oreal. As well as working with Dior, cooperation with these companies is akin to an Olympic medal in the fashion industry. The best models received such offers.
In addition to expensive cosmetic companies, Kristina was the face of mass brands engaged in the production of clothing. She represented Benetton, Stefanel, Mango, Morgan and Naf-Naf. 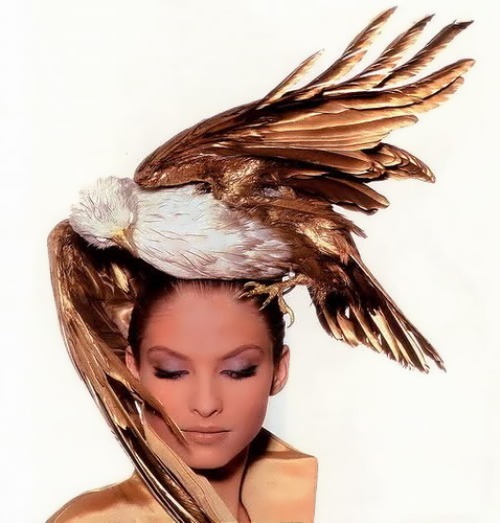 At the same time, there were changes in Kristina’s personal life. She met Peter Listerman. Very soon Peter became known as a secular character and model producer, who introduced rich people to beautiful girls. Nevertheless, Peter Listerman and Kristina Semenovskaya looked like a beautiful and happy couple. At the end of the 1990s, their daughter Sasha was born.
In the late 1990s, Semenovskaya took an active part in the fashion week in Paris. She participated in the shows of Jean-Paul Gaultier, Lanvin, Christian Dior, Kenzo, Nina Ricci and John Galliano. Many of those shows have become a turning point in the history of fashion.
In 1998, Kristina demonstrated one of the last collections of Kenzo Takada. The great master, who was born in Kyoto in 1940 and opened his shop in Paris in 1970, left the fashion house that bears his name in 1999. One of the representatives of the first wave of Japanese design in Europe, he significantly influenced the fashion in the late 1980s and 1990s. In 2003, Antonio Marras became the new designer of Kenzo. But it was already another generation of designers and another page of fashion history. The professional career of Semenovskaya was part of the fashion era of the 1990s, and this era was nearing completion. 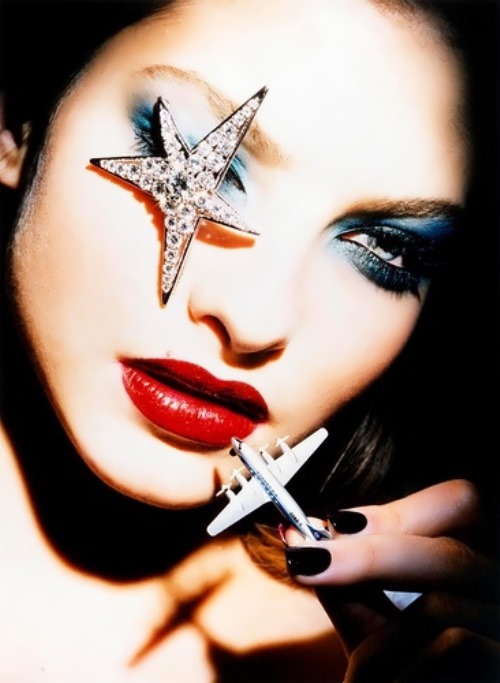 Kristina had the most amazing look: both classic and modern, the image was beyond any fashion rules, it was timeless.
One of the last shows, in which Kristina took part, was the show of Christian Lacroix in 2002. That collection was also significant in its own way: 2002 was especially successful for Christian Lacroix. He became a Knight of the Legion of Honor, created a new design for high-speed train salons for the French railway, created a new uniform for Air France and was invited as a creative director of the fashion house Emilio Pucci.
In 2004, Christina appeared on the cover of Madame Figaro. To date, this cover photo is the last notable work of Semenovskaya.
It became clear that an entire era in the history of the modeling business was coming to an end. The era of supermodels had gone, the time of the first generation of Russian fashion models in Europe was coming to an end. There was a different time ahead and completely different heroines.
Source: www.fashionbank.ru/articles/article413.html 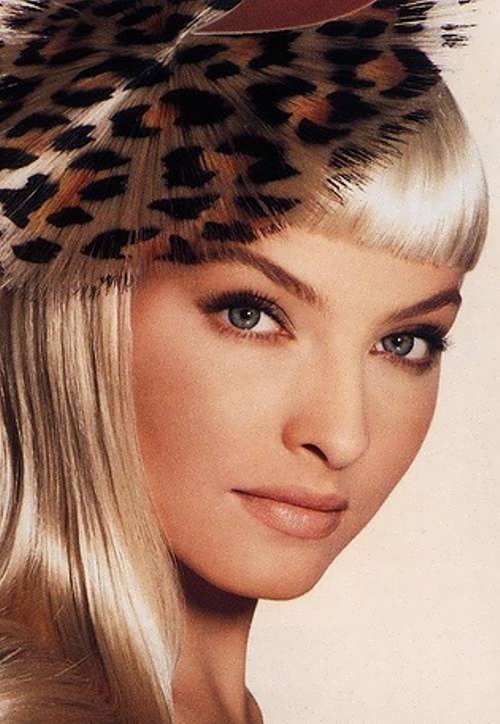 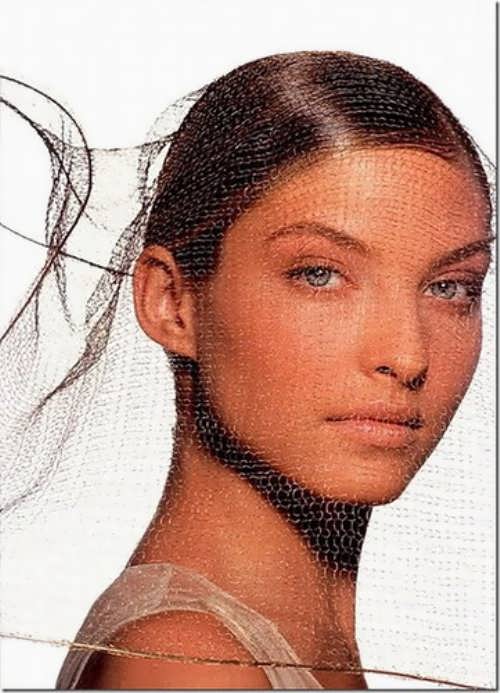 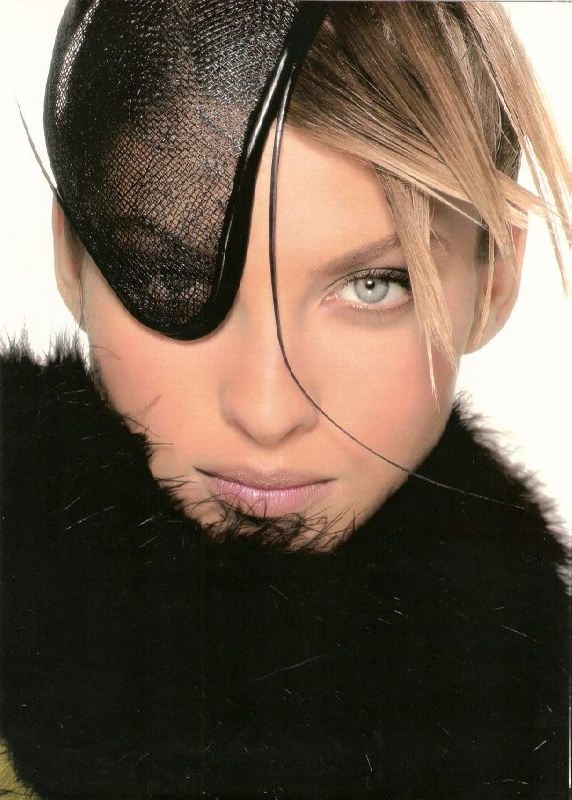 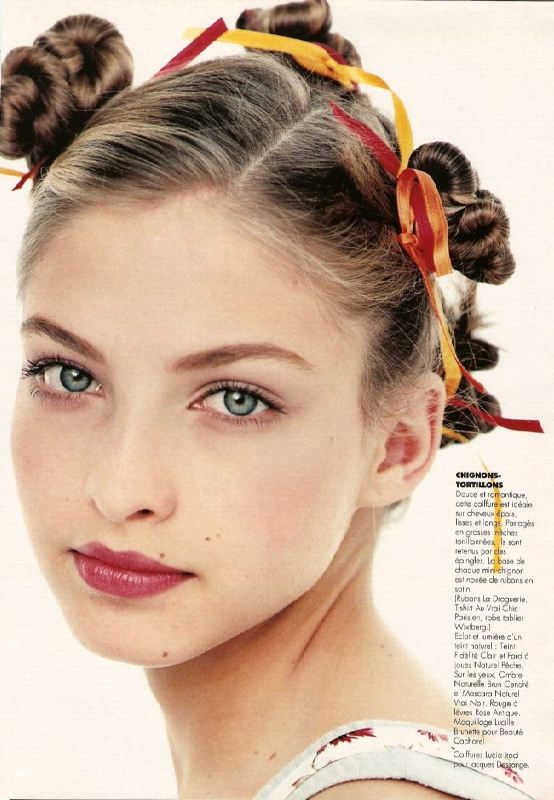 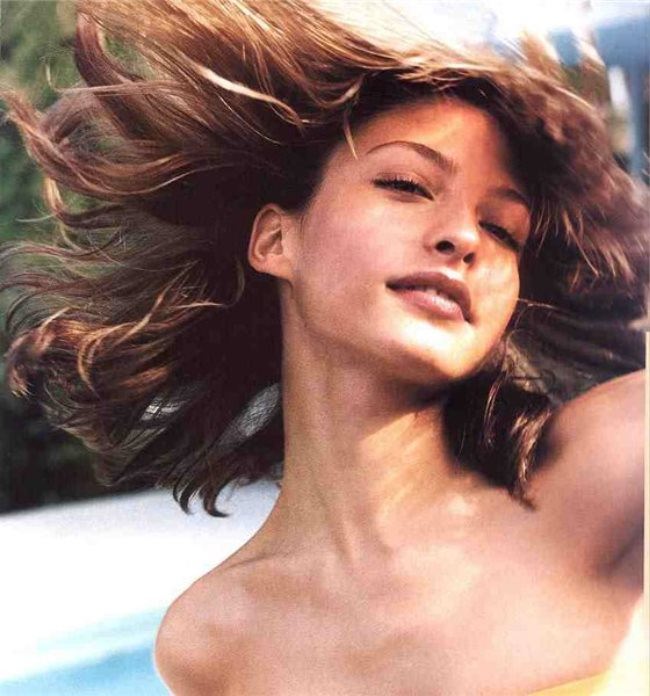 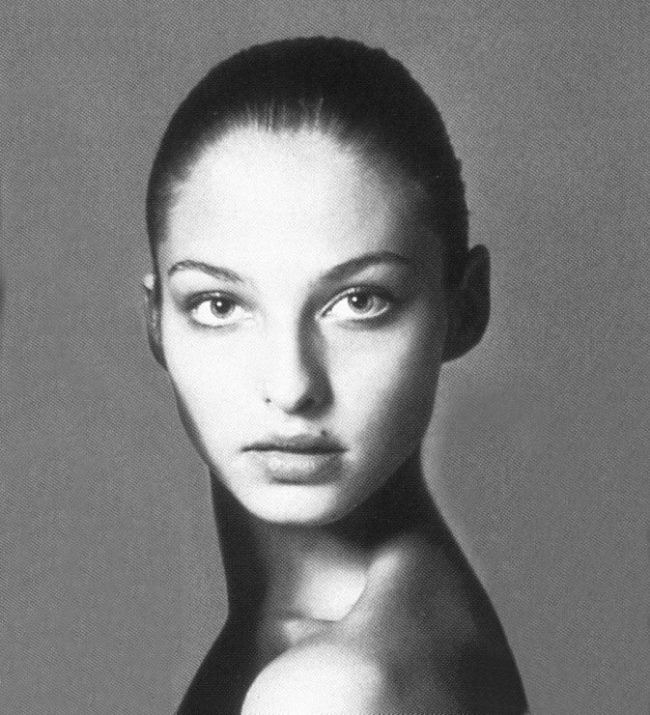 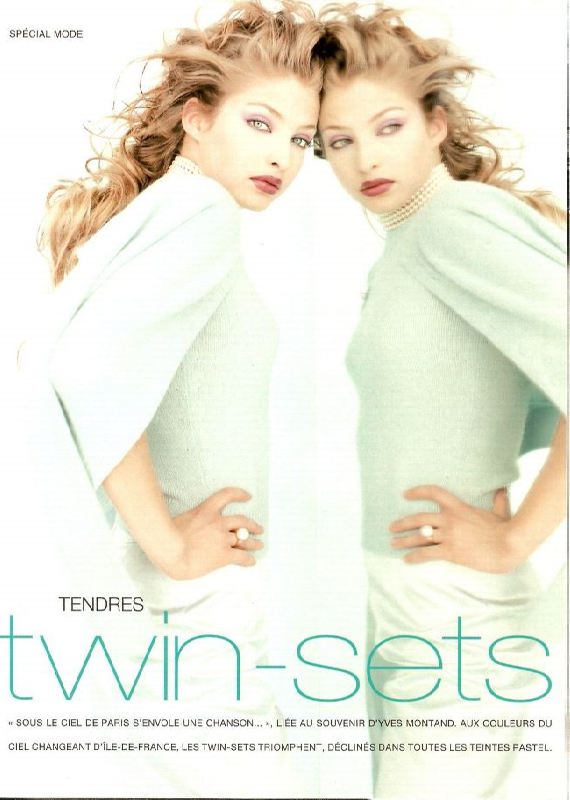 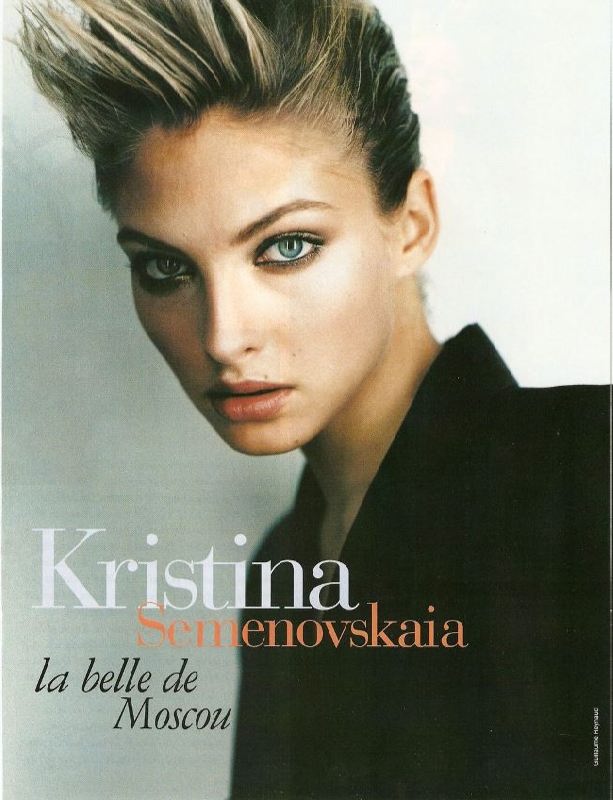 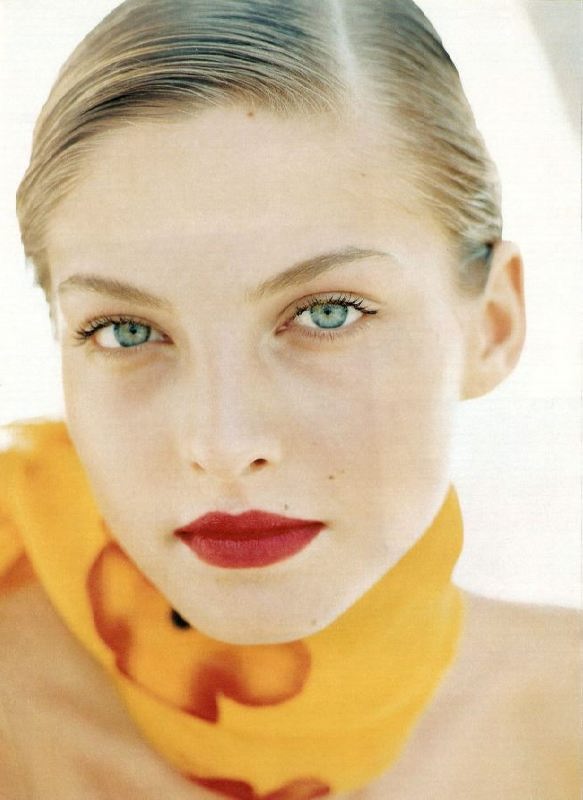 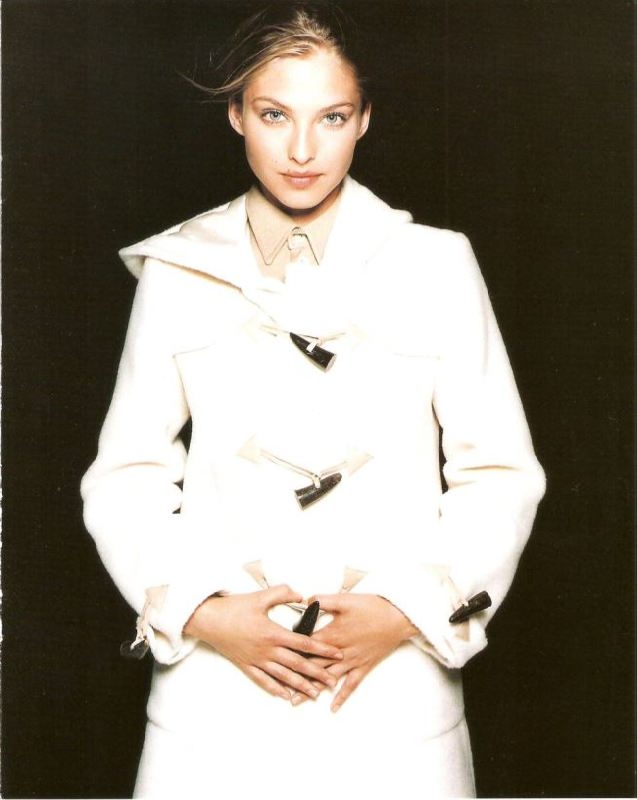 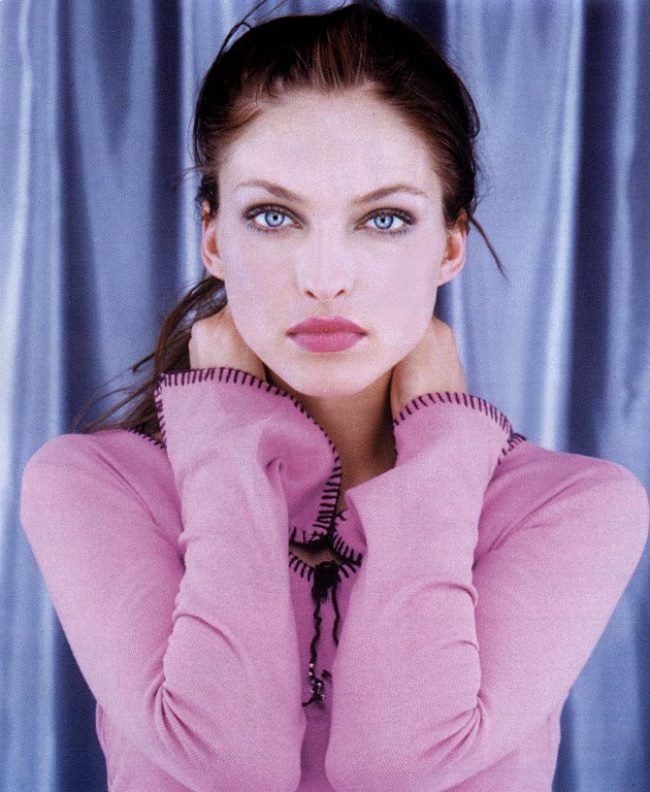 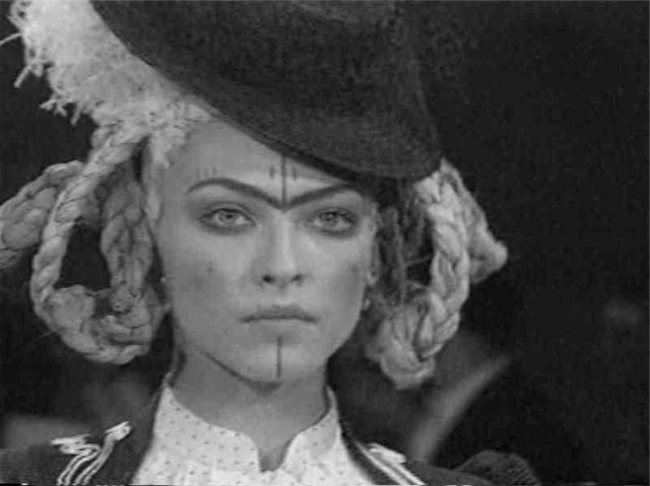 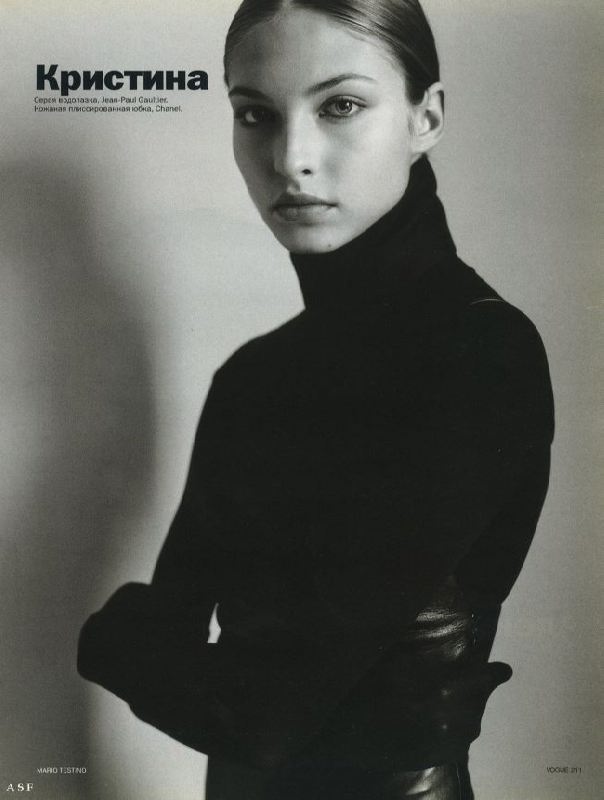 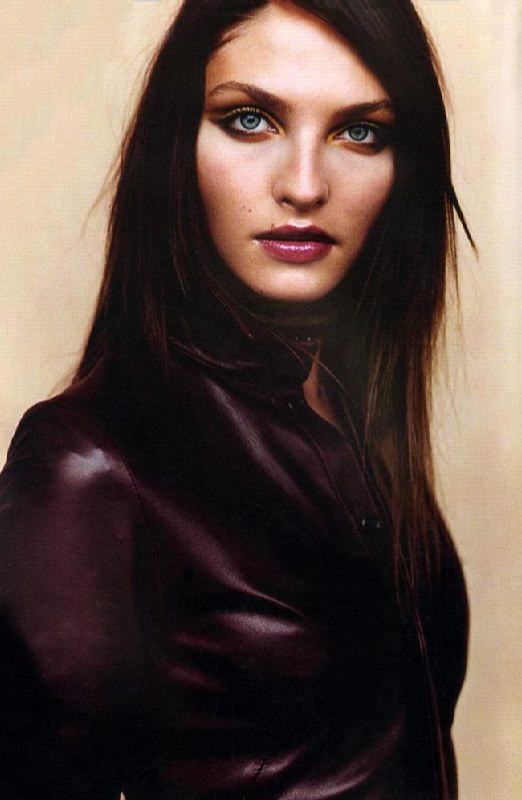 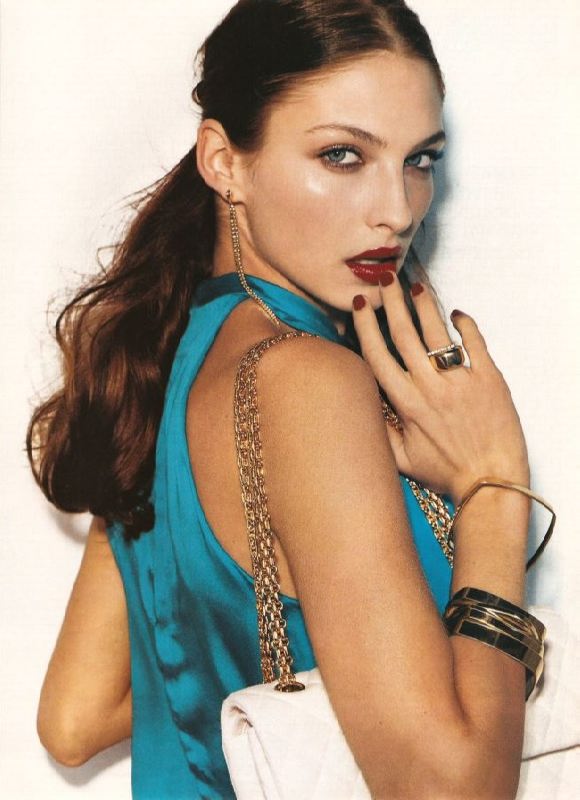 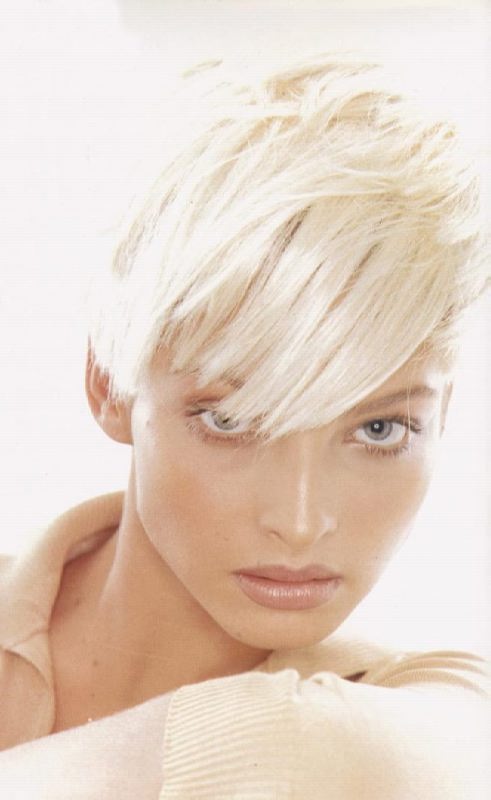 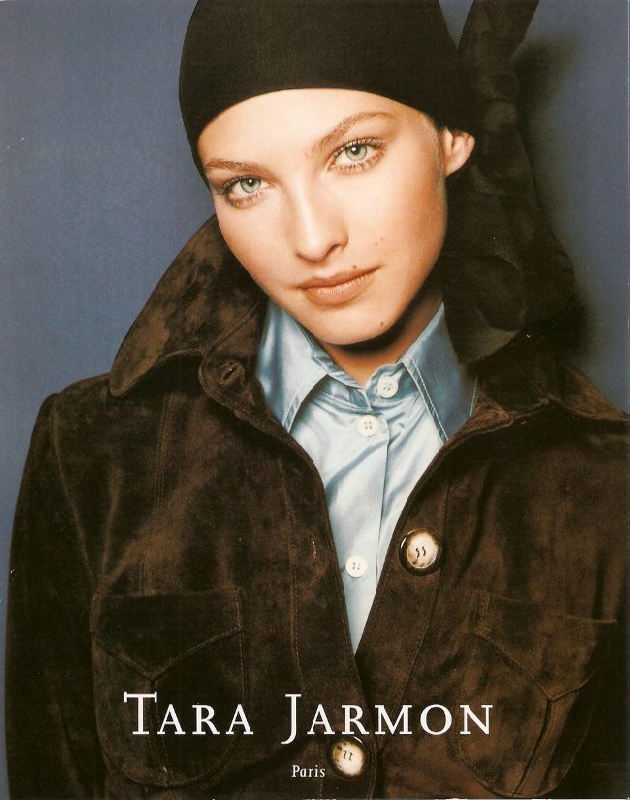 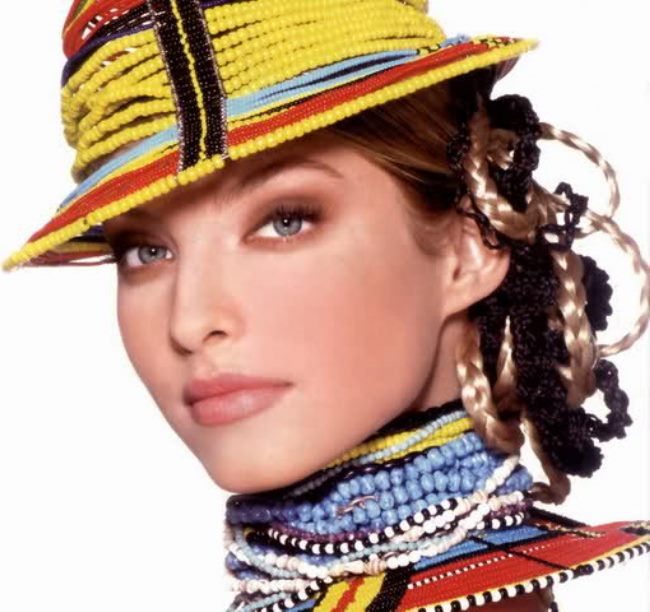