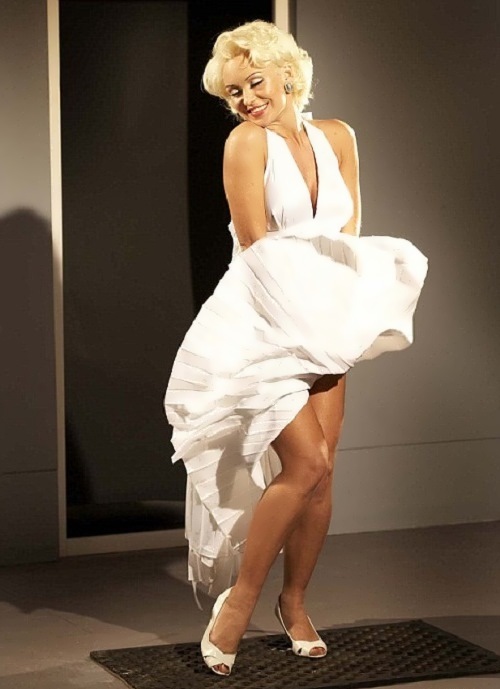 “Out of luck in cards – lucky in love,” – said gentlemen of fortune. But there are people among us who are lucky in career and in love too. Professional dancer Kristina Rihanoff is a Lady Luck. Rihanoff is beautiful, successful and at the same time she is very cute and cheerful.
“Dreams come true, but you have to work hard,” she says. Well, and wise too.
Her way from Vladivostok to the one of the most popular TV shows in the UK Strictly Come Dancing, was long.
Awesome girl was born on September 22, 1977 in Siberia. Her real name is Kristina Pshenichnykh. Because of her father, who is a musician and composer, Kristina fell in love with music and dance at an early age. She studied both Latin and Standard styles, but it was the Latin harmonies and movements that truly stirred her passion. To tell the truth, Kristina entered her first dance competition at the tender age of seven, and never looked back.

At the age of 21 she moved to America. There Siberian Siren, as she was nicknamed by the British press, danced professionally for almost ten years. At first she didn’t even speak English. Pretty girl learned several new styles of dance in the US, including salsa, American rhythm, and theater style. By the way, Kristina was so successful that she and her partner won second place in the American Rhythm Finals for three years in a row. They traveled around the U.S. and abroad to perform and compete around the world. Later Kristina moved to London.
“In America, it was interesting, but England is closer in spirit to me. I find it easier to communicate with people in England and understand them, than in America.”
Brilliant dancer performs the Argentine tango, mambo, cha-cha, rumba, bolero, and many more.
“My life is salsa” says Kristina.
What is more, Kristina is touring with the cast of Dancing With The Stars, and plans to include photos from the tour in her new book for everyone to enjoy.
Talented girl has a love affair with former World Champion boxer Joe Calzaghe.
Her official site: www.officialkristinarihanoff.com 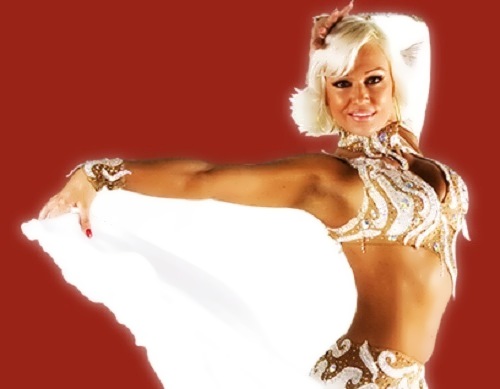 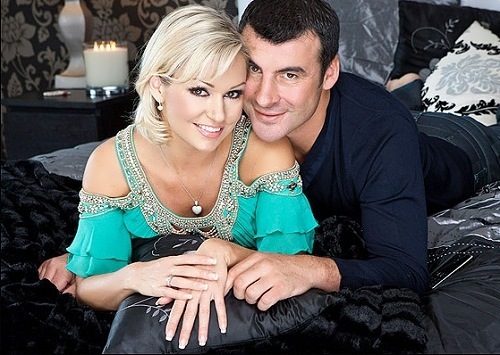 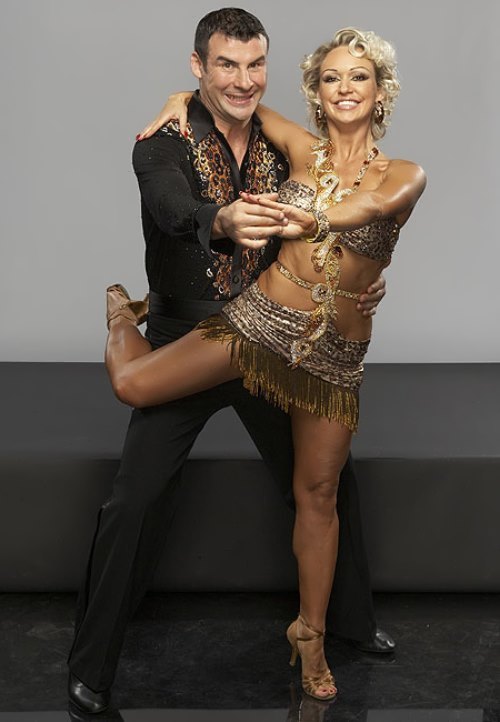 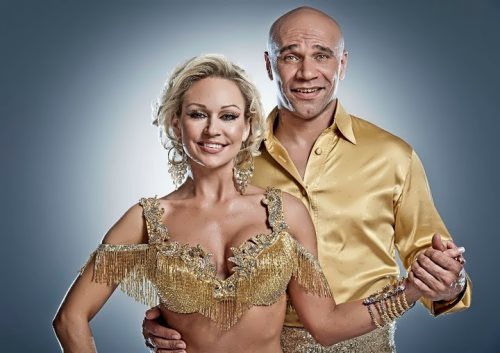 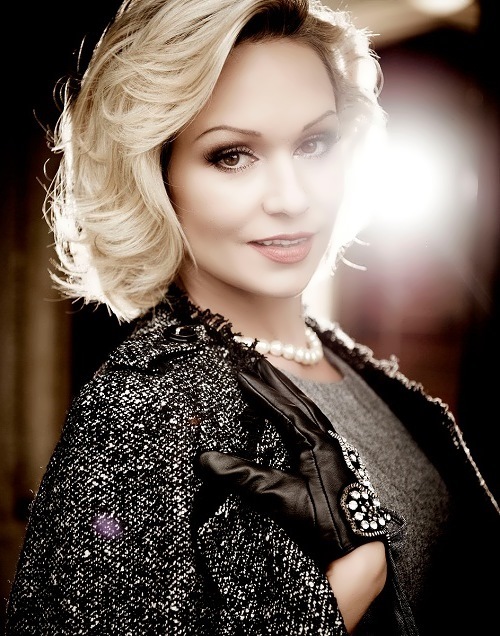 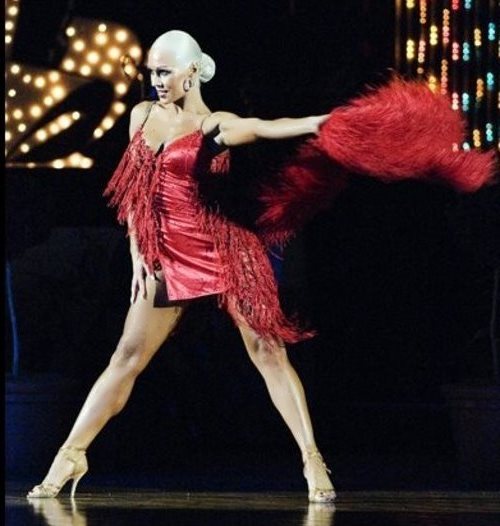