Kristina Orbakaite is a Soviet and Russian singer, actress, Honored Artist of the Russian Federation (2013). By the way, she is a member of the International Union of pop art. Her parents are Russian pop star Alla Pugacheva and Lithuanian circus performer Mykolas Orbakas.
Pretty girl was born on May 25, 1971 in Moscow and spent much of her childhood in the Lithuanian town Sventoji.
In 1983 she starred in the movie Chuchelo (Scarecrow), she played a girl who was different from everyone else, and became popular. The film was premiered in the US and Los Angeles Times even compared Orbakaite with Meryl Streep in its review. Washington Post compared the young actress to an angel and the San Francisco Chronicle described her work as unforgettable.
Since then awesome girl starred in many films.

Beautiful girl made her singing debut in 1992 with the song Pogovorim (Let’s Talk). Two years later, she released her first album Vernost.
Despite the fact that the singer already gave solo concerts, in early 1996 she went on a family tour (Pugachova – Kirkorov – Orbakaite – Presnyakov) in America called Starry Summer. During that tour she performed in New York’s Carnegie Hall for the first time.
In June 1996, she took part in the electoral campaign Vote or Lose in support of Boris Yeltsin. And in the autumn the singer released the second album Zero Hours Zero Minutes.
The third album You was released in March 1998. Two years later her fourth album May was released.
On April 14 and 15, 1999, Kristina gave her first solo concerts in Moscow.
The singer toured extensively in Russia, CIS countries, America, Israel and Germany. To tell the truth, her first solo concert in Australia was in 2016.
Kristina was awarded the World Music Award in 2002 as the Best Selling Russian Artist. Later she received two MuzTV Music Awards as the Best Female singer in Russia.
In 2006, Orbakaite together with Gosha Kutsenko played in Alexander Strizhenov’s comedy Love-Carrot and in Love-Carrot 2 in 2008.
In addition to these films, Kristina also played the role of Empress Alexandra Feodorovna in the feature film The Conspiracy (2007), dedicated to the murder of Grigory Rasputin.
On August 14, 2014, the film The Secret of Four Princesses with Orbakaite in the title role was released. This film became the 17th in the filmography of the actress. 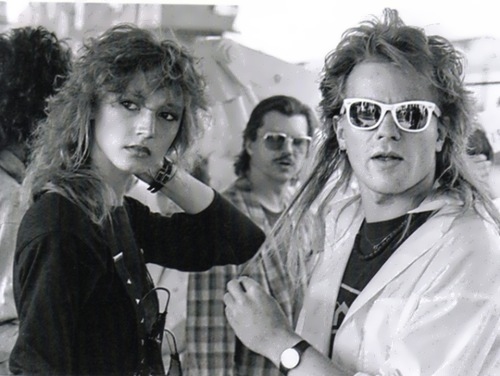 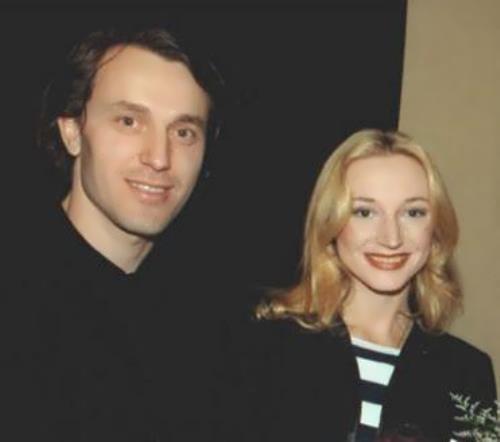 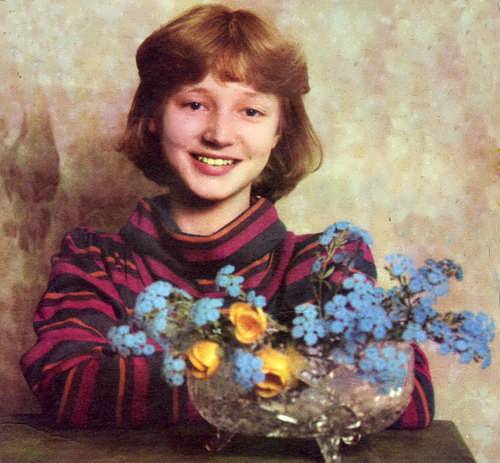 Gorgeous Kristina in her childhood 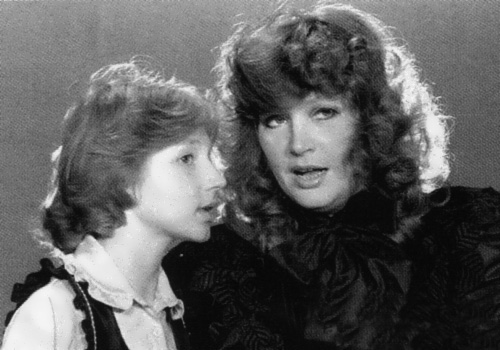 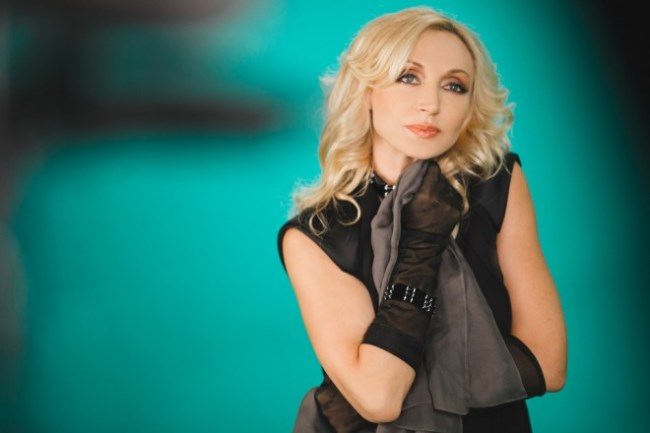 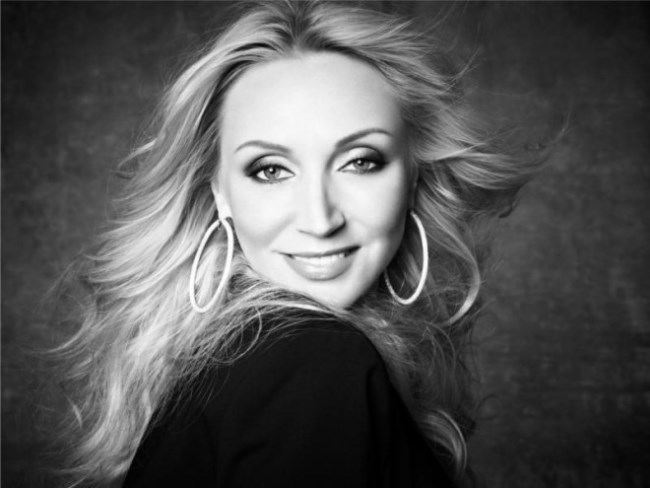 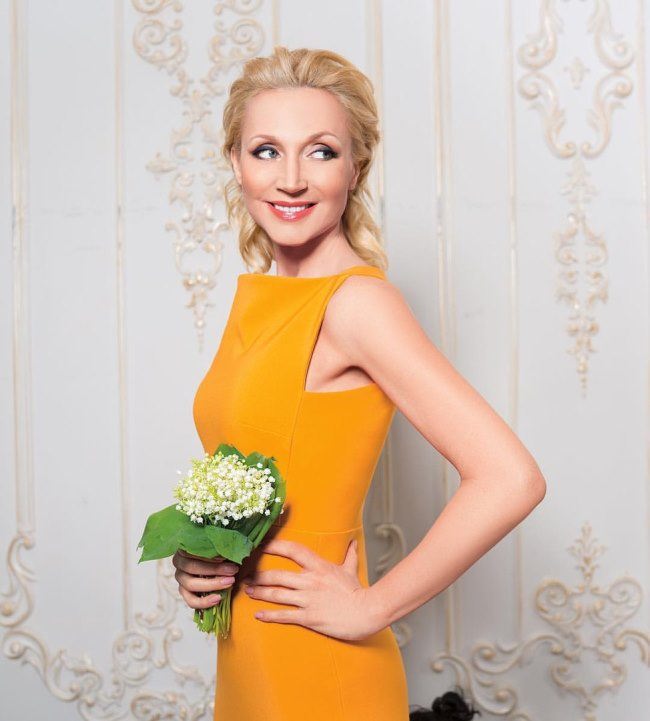 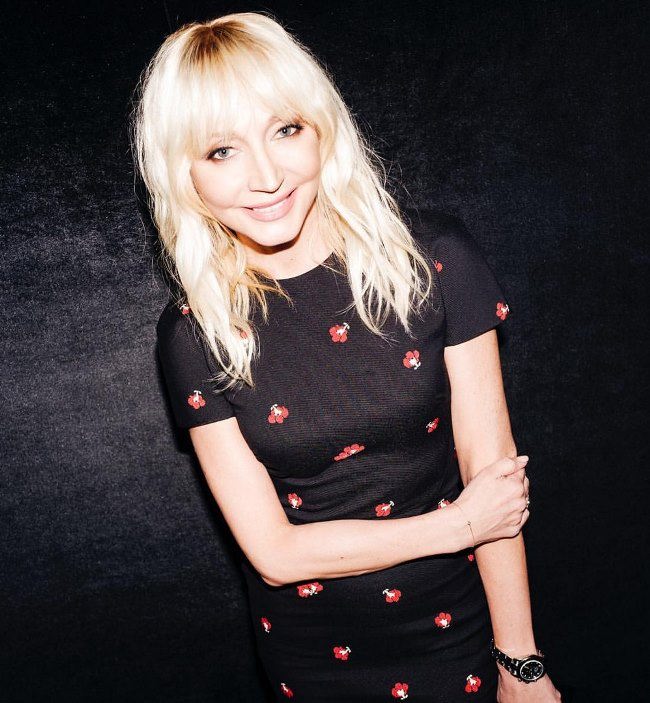 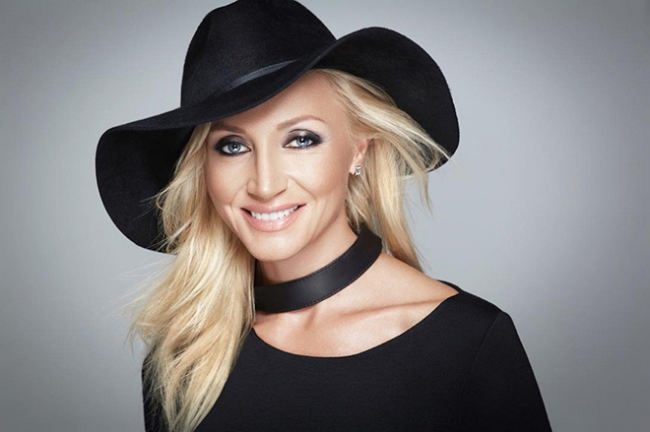 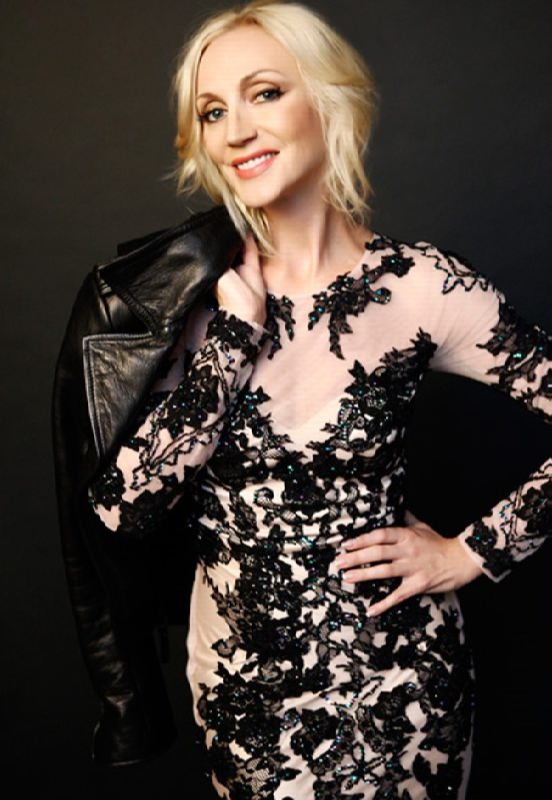 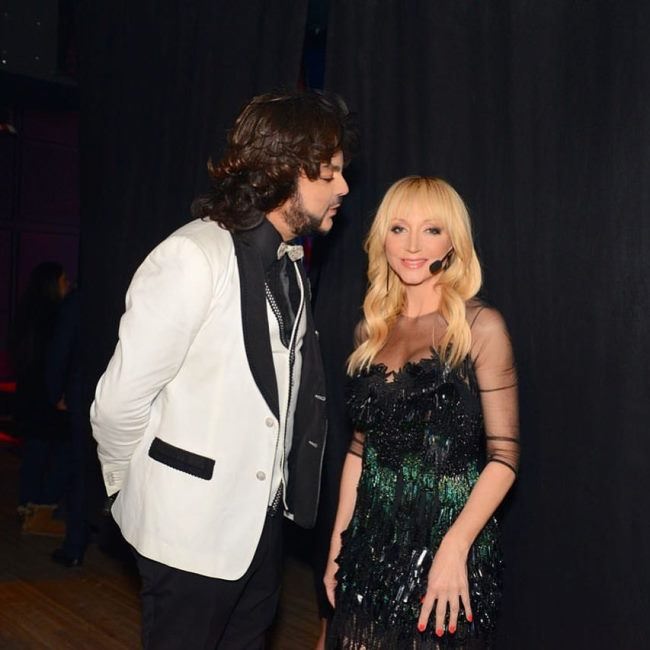 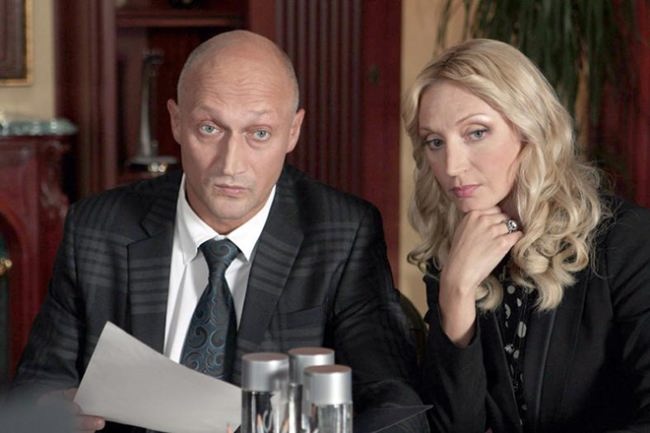 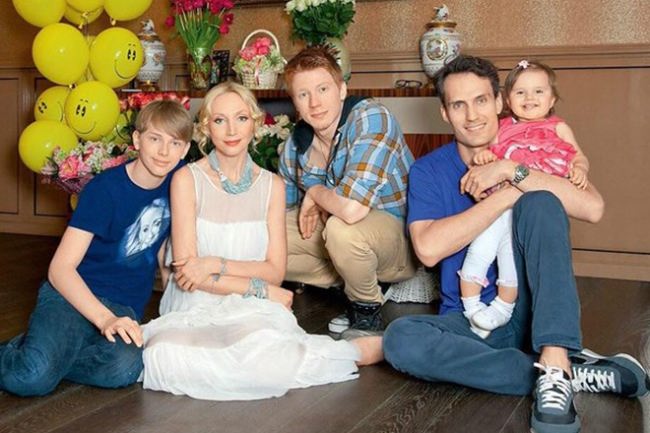 Happy family. Kristina with her husband and children 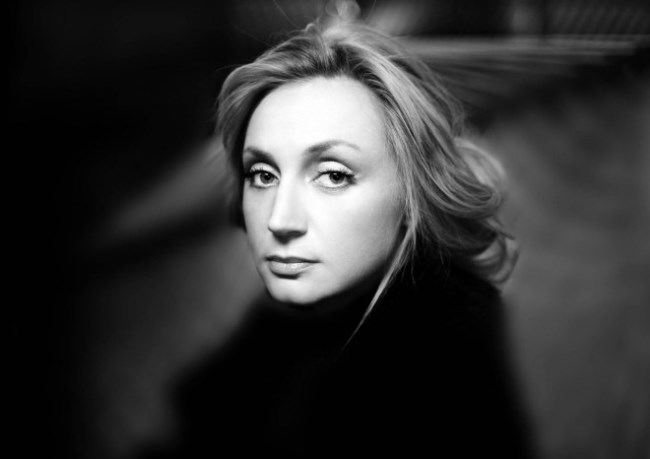 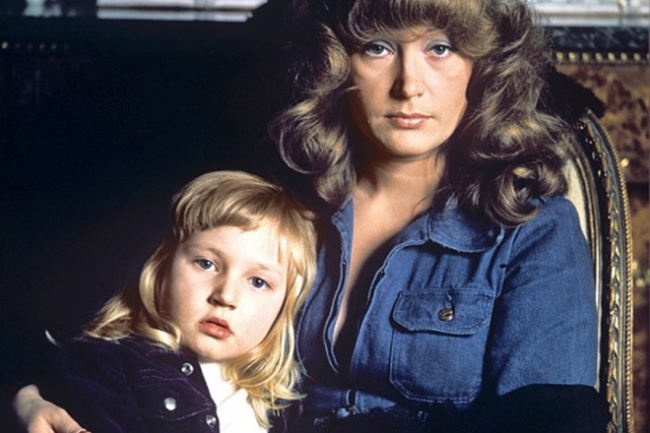 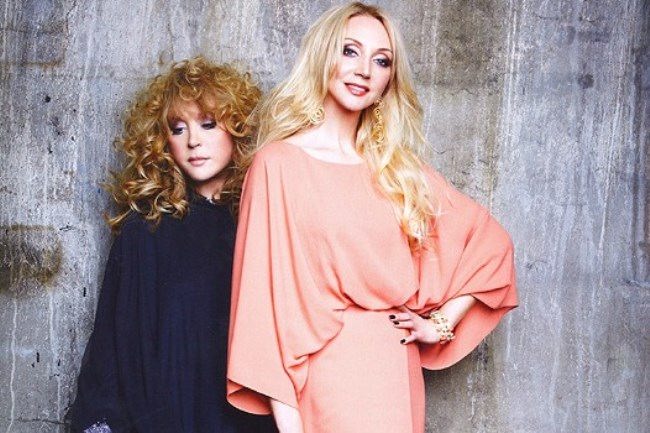 Mother and daughter. Pugacheva and Orbakaite 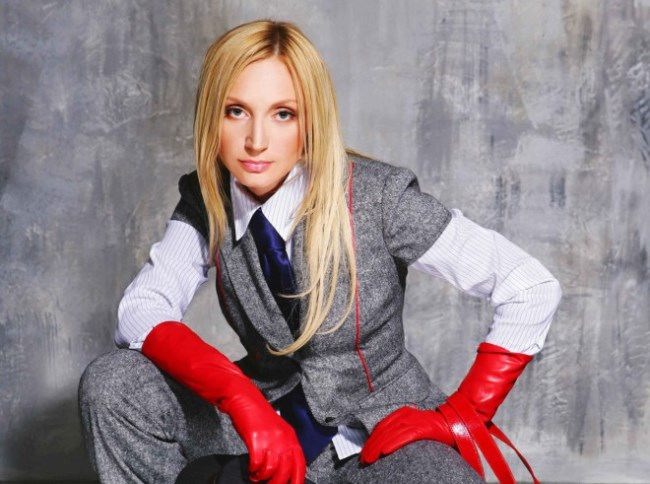