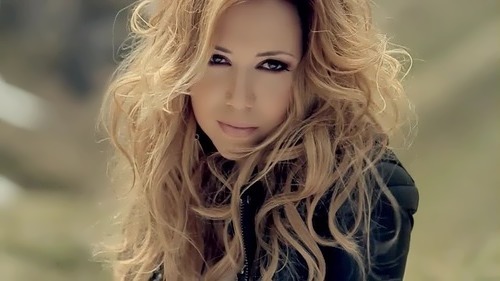 Karina Koks is a former lead singer of one of the most popular bands in the country – Slivki. You know, the girl wanted to take part in the project with the music in the styles of R’n’B, Hip-Hop, Jazz. And together with her friends – professional dancer Ira and Dasha, she began to perform.
Karina Poroshkova (her real name) was born on December 20, 1981 in St. Petersburg. The girl studied at the university in the UK for five years and was going to become a lawyer. In Britain Karina fell in love with music. When she returned home, she decided to write songs and sing on the stage.
In St. Petersburg, Karina, along with like-minded people, formed the group Discovery, the distinctive feature of which was the performance of songs only in English. It was a starting point in her singing career.
Once after the concert Karina met producer Evgeny Orlov. Later Discovery signed a contract with Orlov and renamed the group Slivki and began to sing songs in Russian. The group released seven albums. The first album First Spring was released in 2001.

In summer 2010 the girl began her solo career and in 2011 she released a music video for the song Everything Is Solved. By the way, she was the author of the song and the video.
In early 2010, Karina signed a contract with Black Star Inc. After this the singer began to create fresh musical material in Euro Pop Dance style. To tell the truth, she became the first and only girl in the company.
In 2012, the singer began working with DJ ChinKong and signed a contract with his company ChinKong Production. ChinKong is known in Russia as a successful sound producer. Previously, he was even called the “gray cardinal” of the contemporary Russian pop scene. One of the joint creations of the artists, the track High Up sounded on all the dance floors of Eastern and Western Europe. 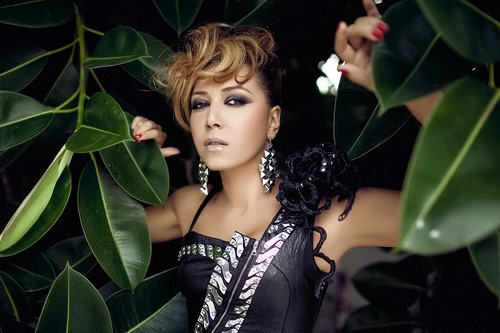 Personal life
There were rumors that the singer had a love affair with Timati, but they were just partners.
Karina and Eduard Magaev, better known as DJ M.E.G., are together for several years.
They got married on December 12, 2012 (12.12.12). The singer wanted to give birth to a baby in Israel, but then changed her mind. On December 20, 2012 their first daughter was born and the second daughter was born in 2015.
Source: stars.qip.ru 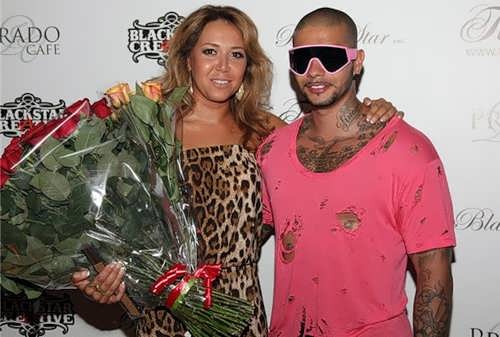 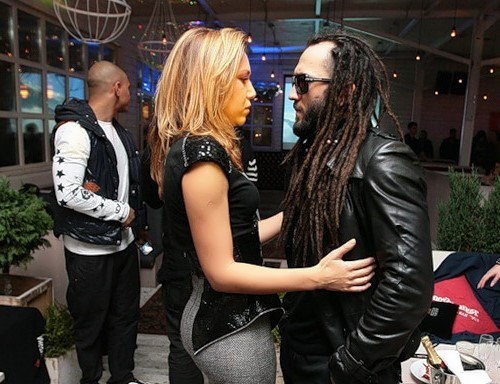 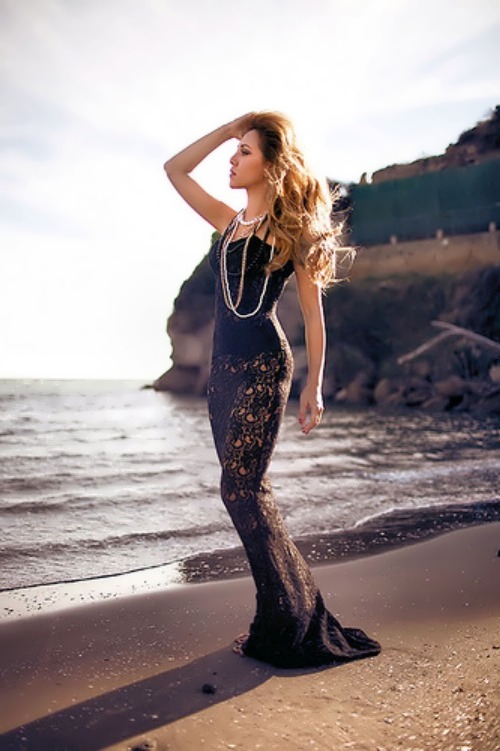 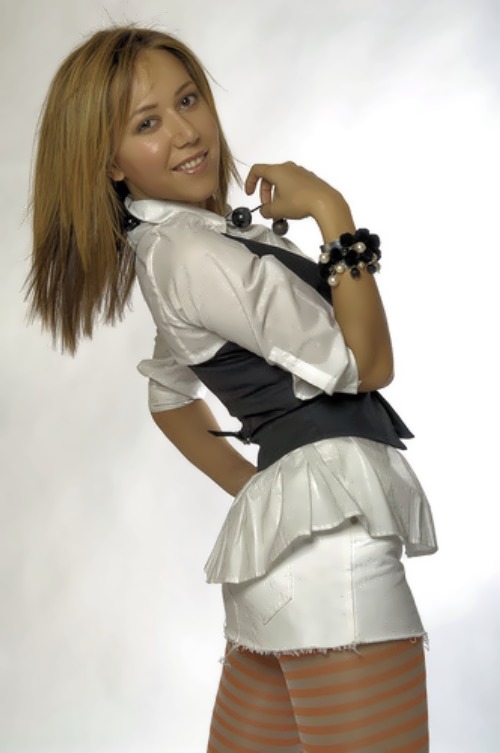 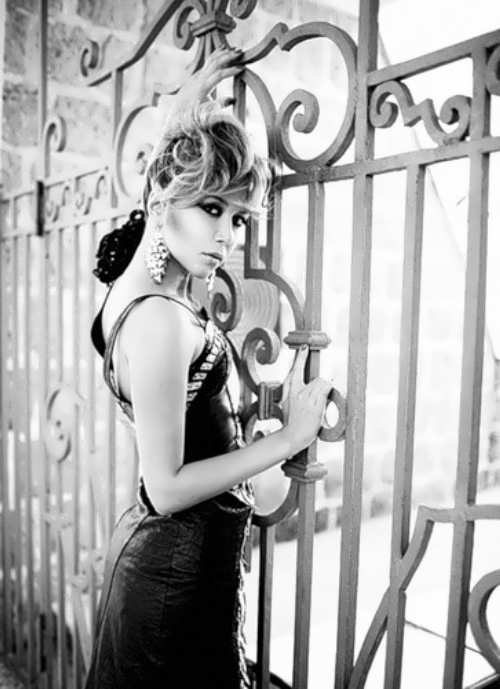 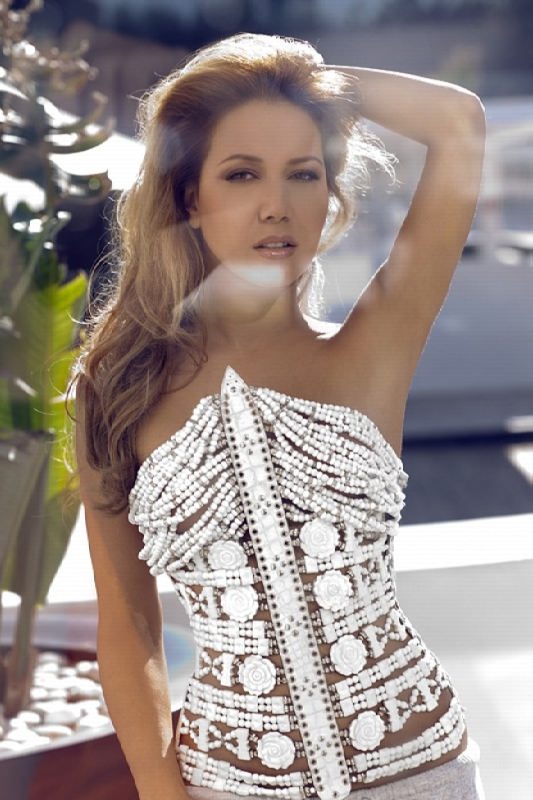 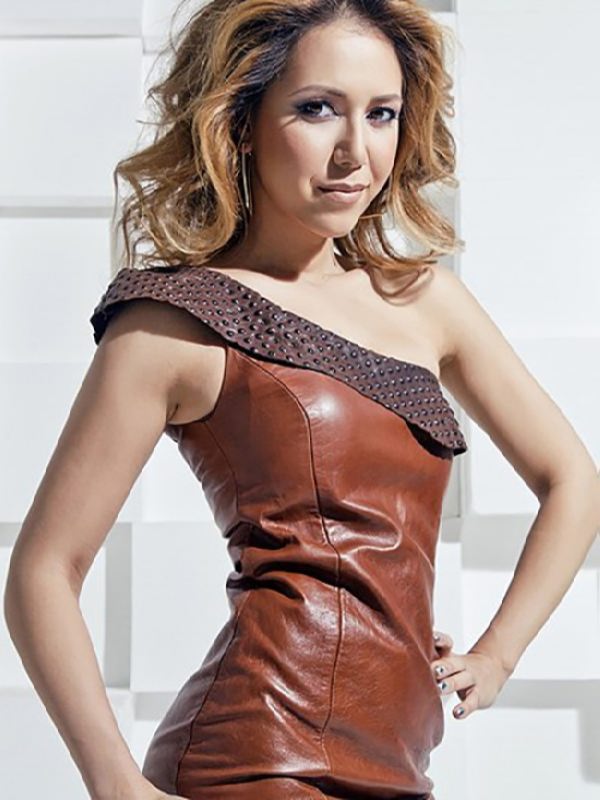 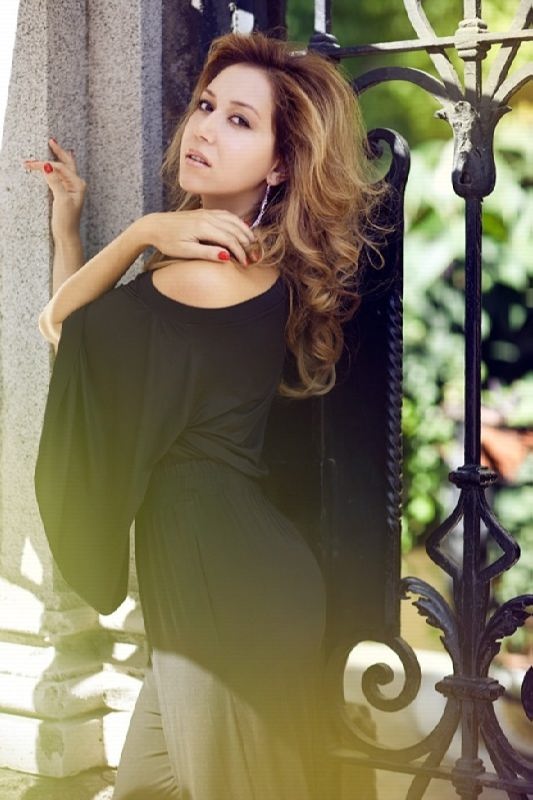 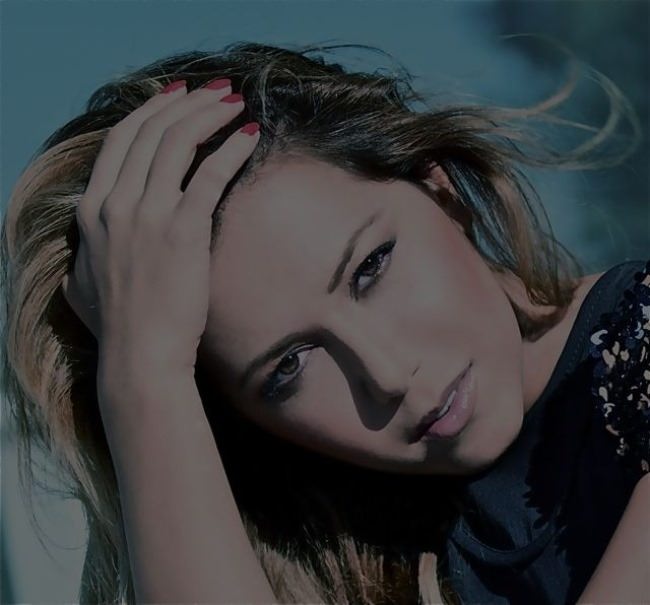 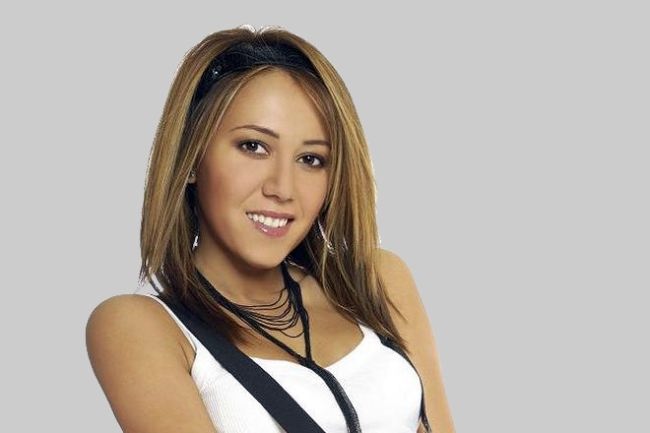 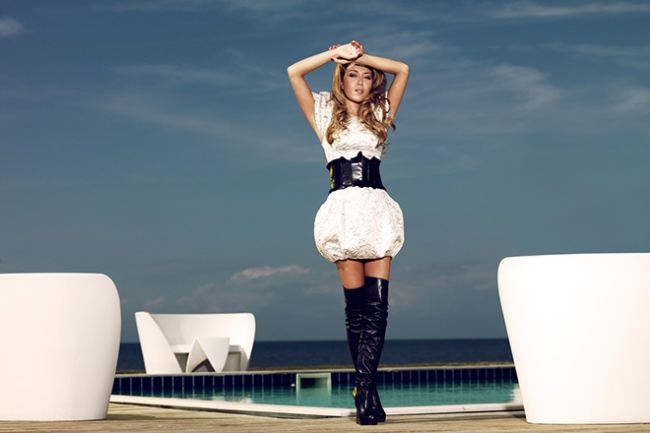 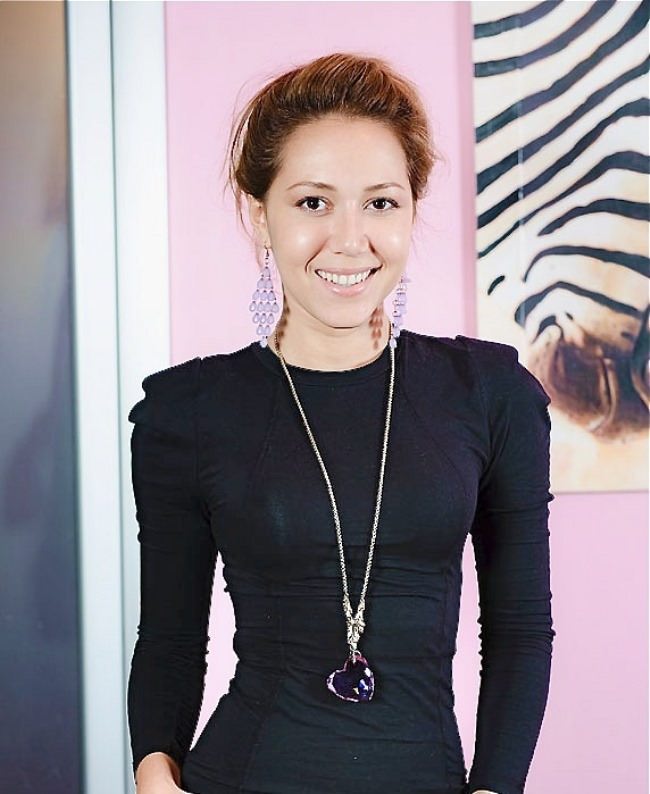 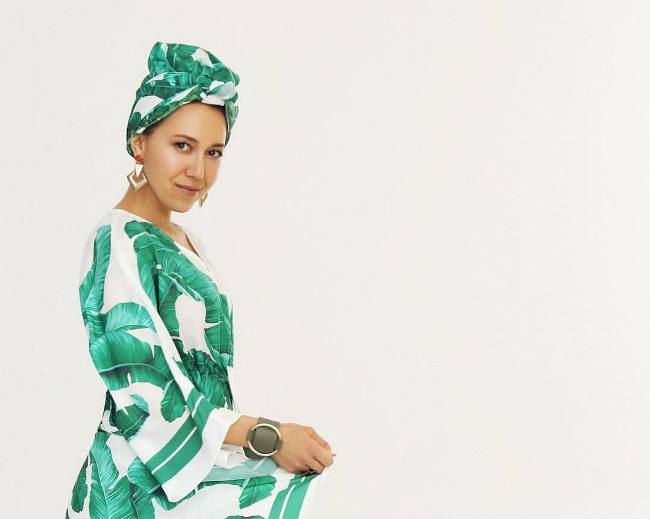 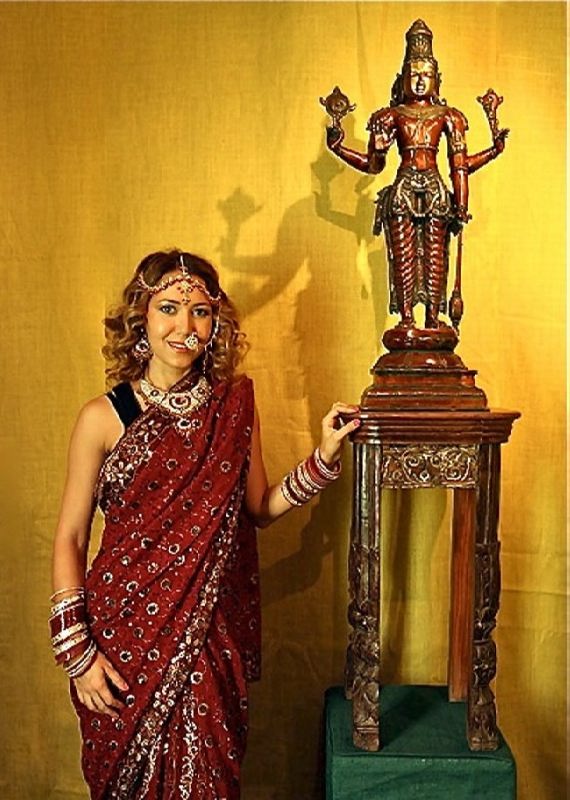