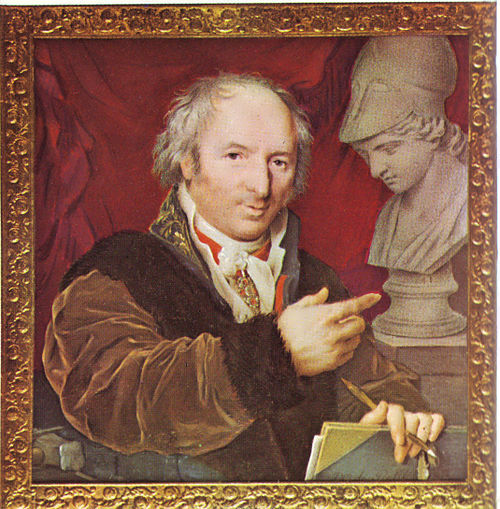 Ivan Martos was a prominent Russian sculptor.
The boy was born in 1754 in the Poltava province (now Chernigov region of Ukraine) into the family of a small nobleman. He was admitted to the Imperial Academy in the first year of its establishment (in 1761), began his studies in 1764, and graduated from it in 1773 with a small gold medal. By the way, he was sent to Italy as a pensioner of the Academy. In Rome, he diligently studied art, practicing, in addition, drawing from nature in the studio of P. Battoni and studied under the leadership of R. Mengs.
When Ivan returned to St. Petersburg in 1779 he immediately became a teacher of sculpture in the Academy. Later, in 1814, he became the rector of the Academy.
Emperors Paul I, Alexander I, and Nicholas I ordered him to make sculptural compositions. To tell the truth, Martos became known not only in Russia, but also abroad.
You know, he was one of the artists who decorated the Kazan Cathedral in St. Petersburg. The sculptor became famous for his monument to Minin and Pozharsky in Moscow.
Moreover, he made a statue of Catherine II in 1812.
Ivan Martos died on April 17, 1835 and was buried at the Smolensk Orthodox cemetery. In the 1930s, his remains were moved to Lazarevskoye cemetery. 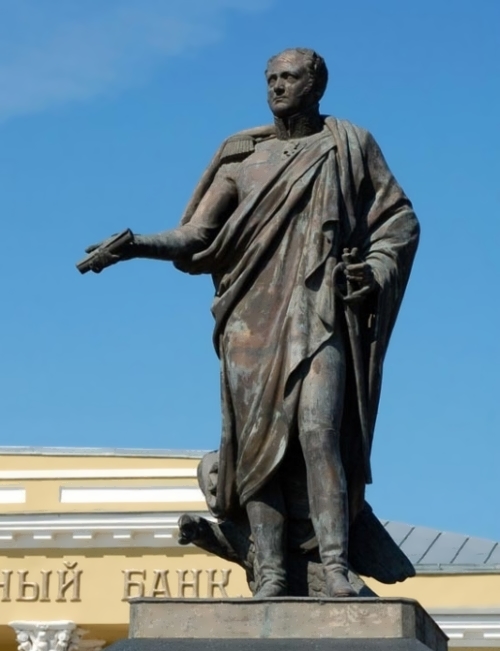 Monument to Emperor Alexander I, 1822

Personal life
Martos was married twice.
Beautiful noblewoman Matryona was his first wife. She died young. Ivan was a good and caring father, he was able to raise and educate children.
Children from his first marriage:
– Nikita Ivanovich (1782-1813) – graduated from the St. Petersburg Academy of Arts with a gold medal. Unfortunately, he was killed by French soldiers when Napoleon invaded Italy.
– Anastasia (Alexandra), Ivanovna (1783 -?). Talented portraitist Alexander Varnek was in love with the girl and wanted to marry her. But she refused and against the will of her father she married Gerasim Luzanov, who later became famous fabulist and translator.
– Praskovya Ivanovna (1785 -?)
– Alexey Ivanovich Martos (1790-1842) was a writer, memoirist.
– Peter Ivanovich (1794-1856)
– Sophia Ivanovna (1798-1856) was a wife of V. Grigorovich, professor and conference secretary of the Academy of Arts, art critic, publisher.
– Vera Ivanovna (180. – 18..) was a wife of artist A. Egorov (1776-1851).
– Lyubov Ivanovna (180. – 18..) was a wife of A. Melnikov (1784-1854), architect, professor at the Academy of Arts. 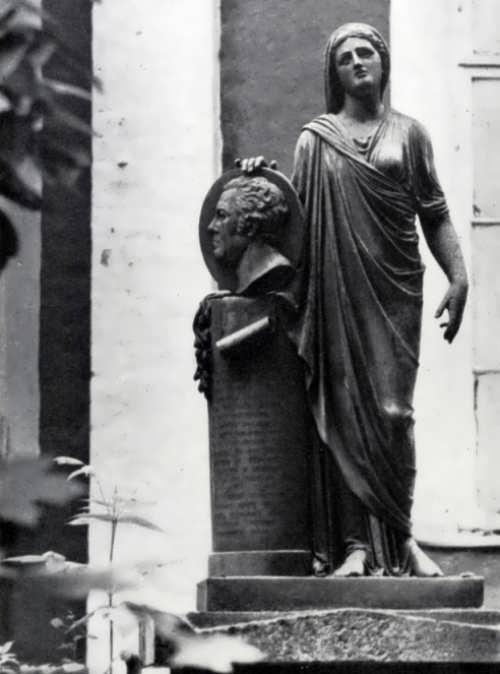 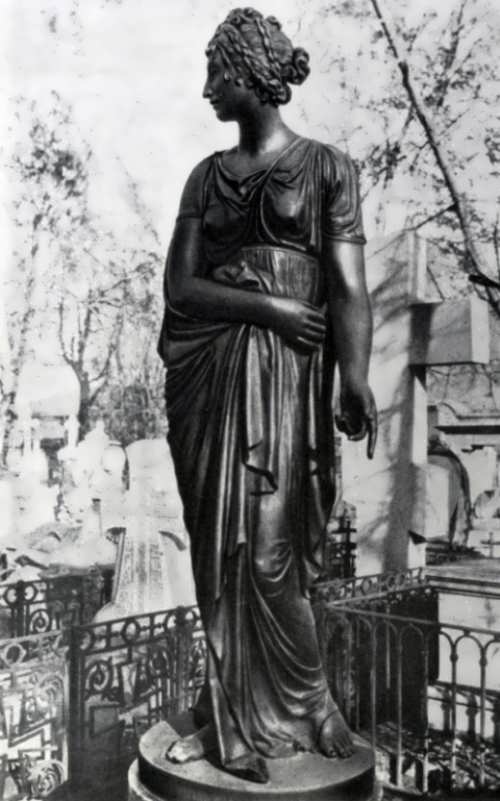 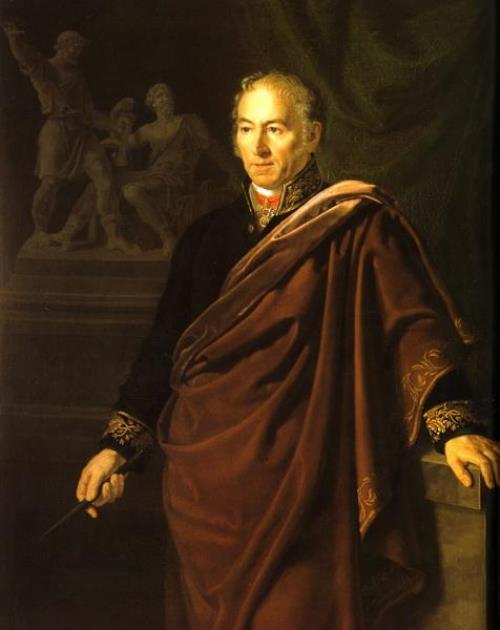 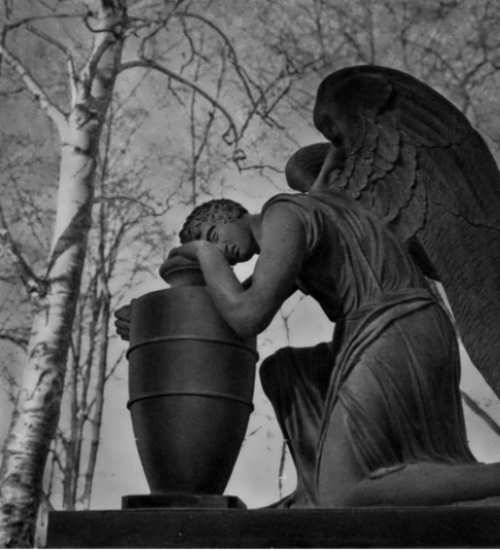 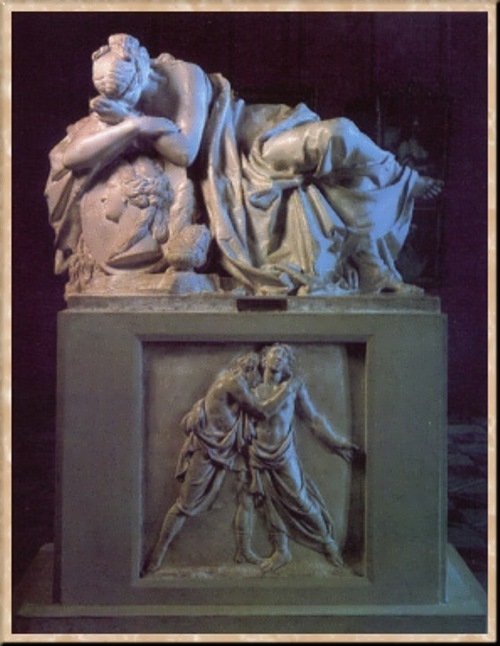 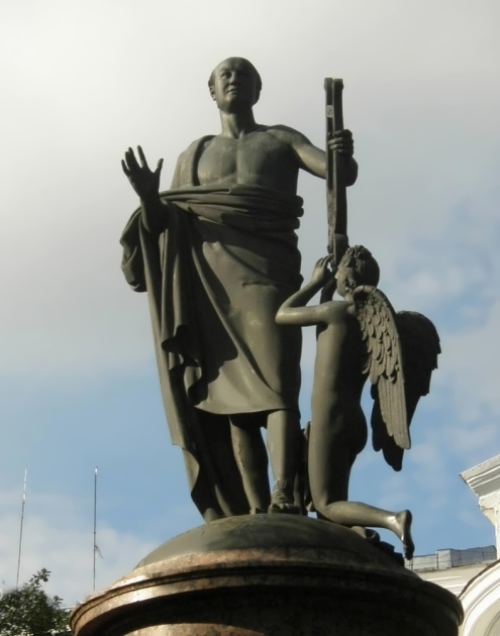 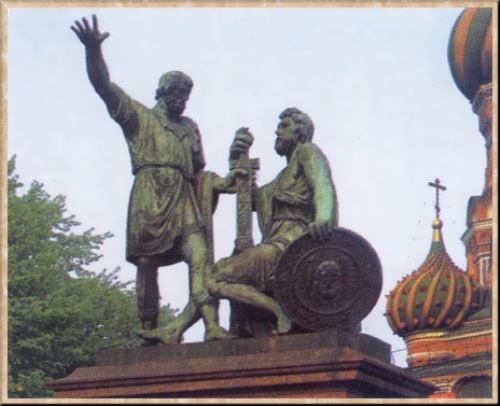 Monument to Minin and Pozharsky in Moscow 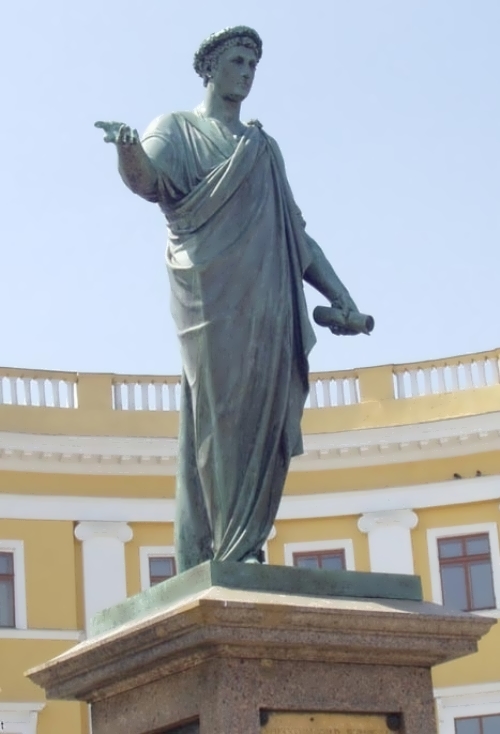 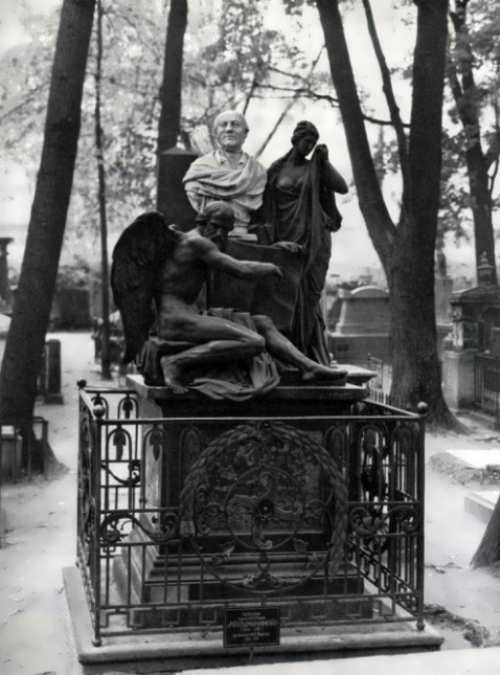 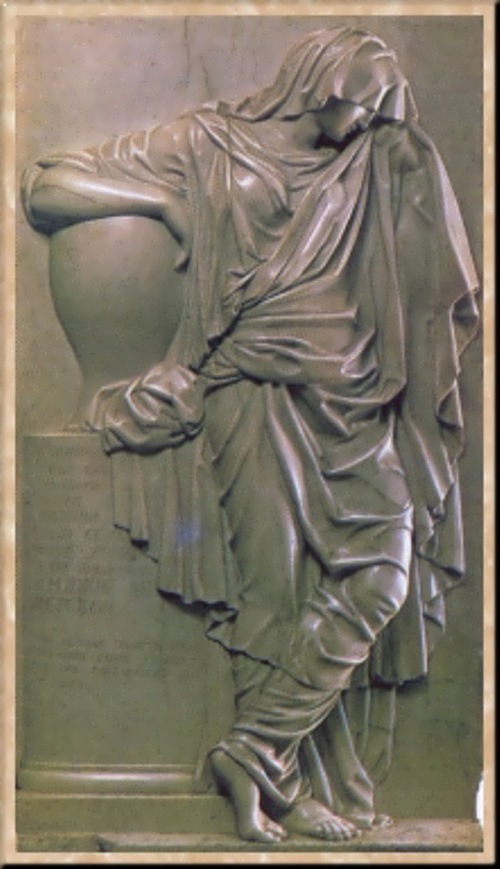