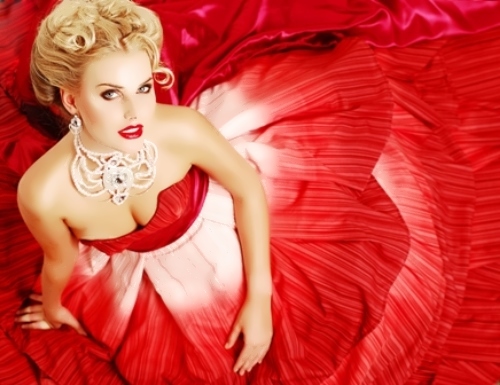 Irson Kudikova is a Russian pop singer, model, saxophonist, music producer, actress, participant of the TV project Star Factory-5.
The singer’s real name is Irina. Irina Kudikova was born on September 17, 1982 in Moscow. She graduated from music school. 15-year-old girl was invited to become the soloist of the group Children of Vinyl with the support of Alexander Tsekalo.
In 2004, Kudikova became the participant of the TV project Alla Pugacheva’s Star Factory-5, where Victoria Dayneko became a winner. The first song which brought popularity to Irson was composition Why. After the end of the TV project Irson signed a contract with Igor Matvienko Production Center.
Beautiful girl appeared in a photo shoot for Maxim magazine in 2005.
Big solo concert Irson Jazz Show took place in Moscow in May 2007. Talented singer sang her songs and played the saxophone.

By the way, Kudikova recorded several joint compositions with international stars including Al Bano (song Ci Sara), Snoop Dogg and Warren G.
You know, Irson met with Snoop Dogg, star of the American rap, in Los Angeles in 2009. They recorded a joint song Replay. Famous American rapper Warren G and Irson recorded the song Innocent in Los Angeles in 2011.
Moreover, the singer founded Irson Production company in 2010.
Awesome Irson is keen on sports. What is more, she is Master of sports (basketball) and sports school of Olympic reserve graduate. Besides, she is a professional car driver and has finished courses for bodyguards. Also, the singer is also fond of swimming, track and field athletics, rhythmic gymnastics, ballet, and enjoys horseback riding.
In addition, Kudikova is an owner of the jewelry company Golden Heart and she was a co-owner of the security enterprise International League of Professional Bodyguards.
Outstanding girl is married to businessman Alexei Nusinov and she is a mother of three children. “Children are my inspiration,” she says.
In March 2009, The Globe tabloid reported that actor Mickey Rourke proposed marriage to Kudikova. He told Irson, “You’re a fantastic woman. I want to marry you.” But it was only a beautiful compliment.
In the same year Dolph Lundgren invited Irson to play in the blockbuster Command Performance.
Source 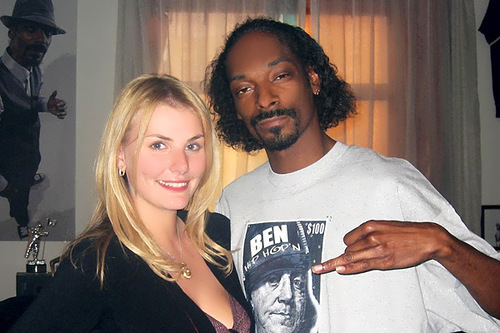 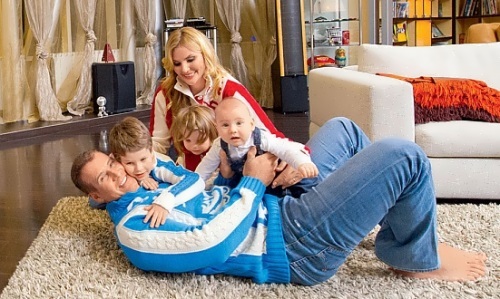 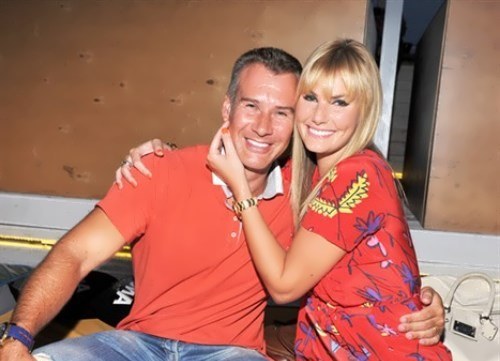 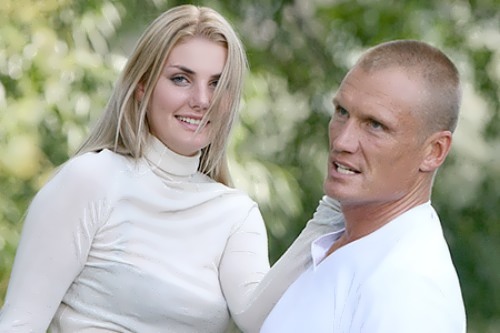 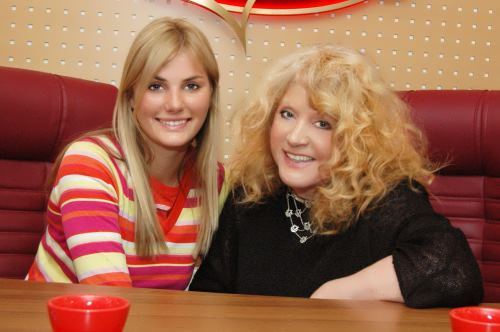 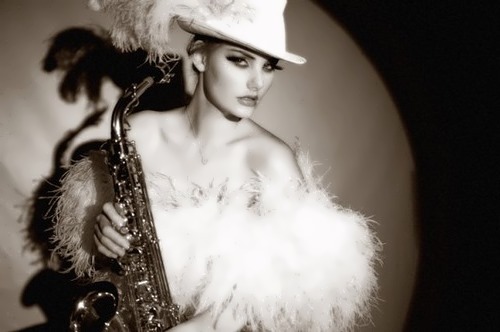 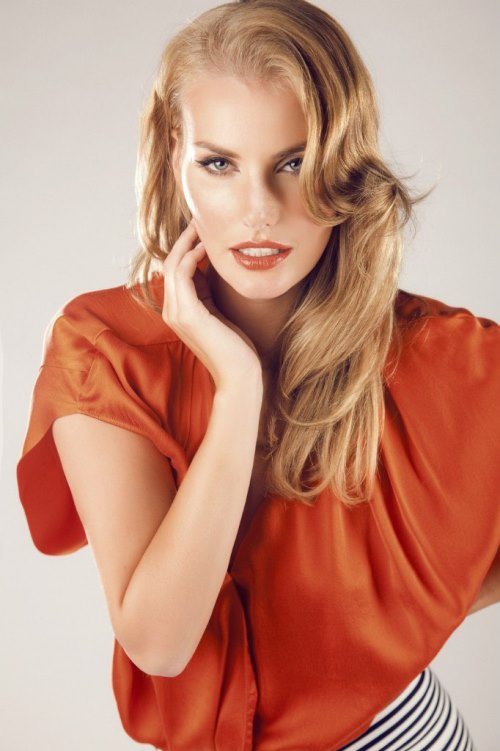 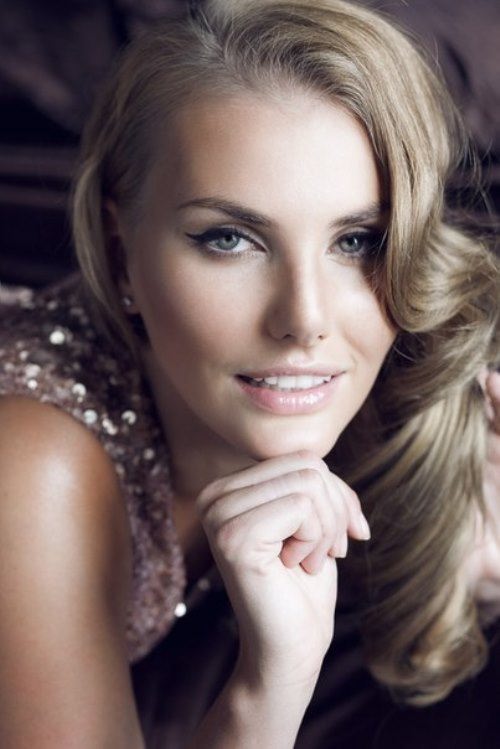 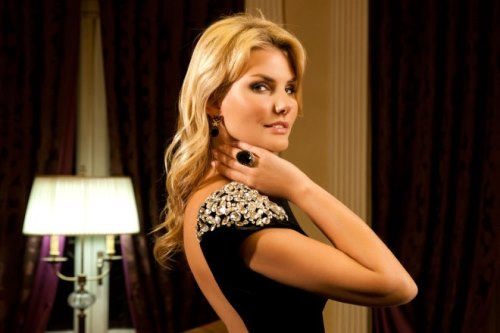 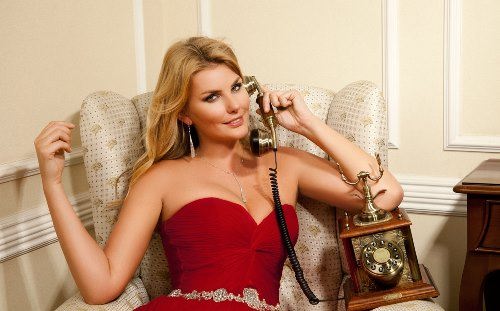 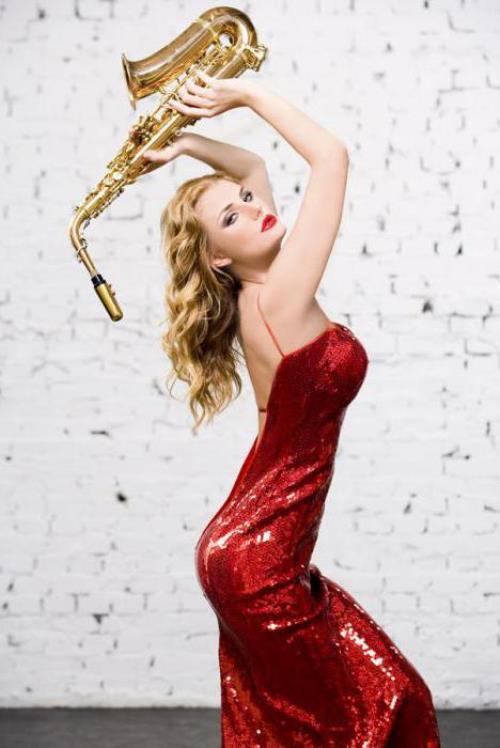 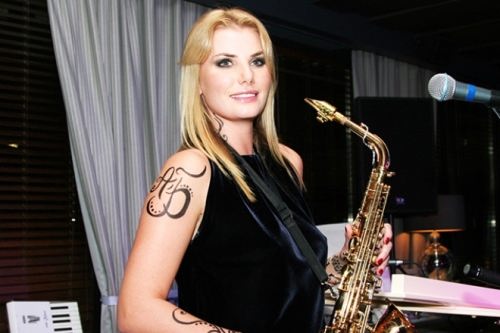