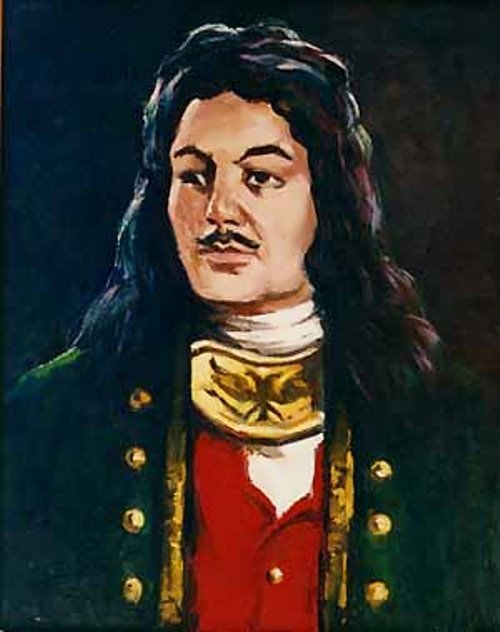 Alexei Chirikov was a Russian explorer, who became Captain-Commander in 1747. You know, he explored the north-west coast of North America, northern part of the Pacific Ocean and the north-eastern coast of Asia. By the way, Alexei was Vitus Bering’s assistant in the first (1725-1730) and the second (1733-1741) Kamchatka Expeditions.
Alexei Ilich Chirikov was born on December 13, 1703 in Tula province into a noble family. In 1715 Chirikov graduated from the Moscow school of navigation and in 1721 he graduated from the St. Petersburg Naval Academy. After graduation he received the rank of non-commissioned lieutenant, and appointment to the Baltic Fleet of the Armed Forces of Russia. A year later, Chirikov became an instructor of navigation at the Naval Academy.
In 1725 he was promoted to lieutenant and sent to Vitus Bering as an assistant in the First Kamchatka Expedition (1725-1730). On the route, he identified 28 astronomical points, which made it possible to reveal the true latitudinal extent of Siberia for the first time. Also he sailed from the mouth of the Kamchatka River to the north to find the strait between Asia and America.

In 1728 he received the rank of lieutenant commander.
Later, in 1733-1741, he was a participant and one of the leaders of the Second Kamchatka Expedition on the packet boats St. Peter and St. Paul. The expedition founded the Petropavlovsk Harbor on the Kamchatka peninsula in 1740, so they immortalized the names of their ships. In the voyage of 1741 the ships of Bering and Chirikov lost each other in the fog and then acted independently.
On July 15, 1741 Chirikov on the packet boat St. Paul reached the north-west coast of America. This was the second visit of the Russian ship to the American coast after M. Gvozdev and I. Fedorov on the boat Saint Gabriel on August 21, 1732. Then he went along the coasts to the north and on the way back discovered a number of islands of the Aleutian ridge (Umnak, Adakh, Agattu, Attu).
In 1742 he participated in the search for the packet boat Saint Peter. Later he participated in drawing up a map of Russian discoveries in the Pacific Ocean following the results of the Kamchatka expeditions.
In 1746 Chirikov became a director of the Naval Academy in St. Petersburg. Then Alexei was transferred to Moscow, where he headed the Moscow office of the Admiralty College.
The Russian explorer was married and had two sons and three daughters.
Chirikov died of tuberculosis on June 4, 1748 in Moscow. 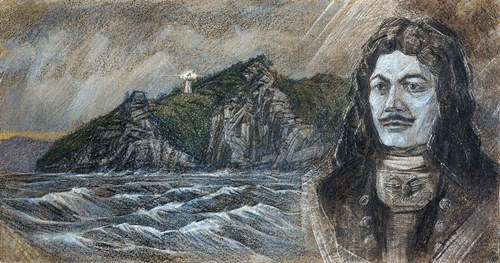 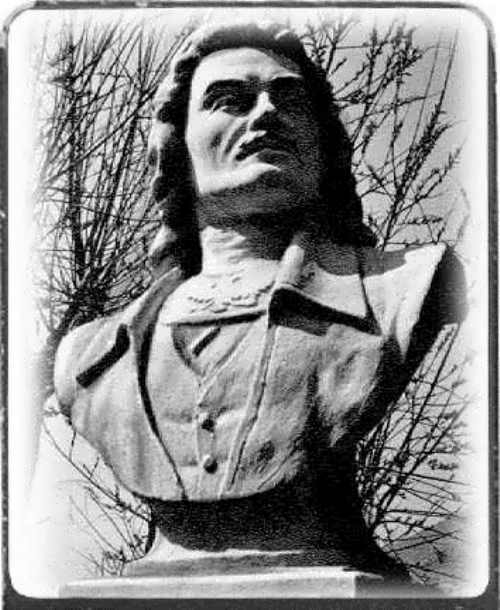